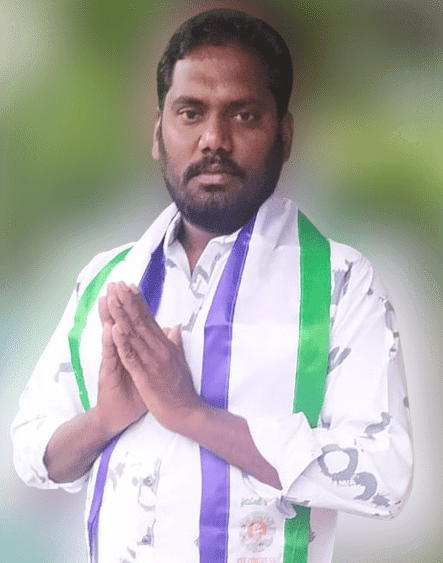 Nandrada Ramesh is an Indian Politician of YSRCP and Party Leader of Nandarada Village, Rajanagaram Mandal, East Godavari District in the Indian State of Andhra Pradesh.

On 15th July 1991, Nandrada Ramesh was born to the couple of Mr: Krishna and Mrs: Durga in the village of Nandarada Village, Rajanagaram Mandal, East Godavari District.

In the year 2006, Nandrada Ramesh acquired his Secondary Board of Education from Zilla Parishad High School located at Dosakayalapalli and completed his Intermediate from Raju Babu Junior College at Korukonda Mandal, East Godavari District.

In the year 2018, Nandrada Ramesh began his political career by joining the Yuvajana Sramika Rythu Congress Party(YSRCP), was enchanted by the services rendered to the people was started to attain the political requirements of the people while also providing a specific service.

Since the date of joining, he has been working incredibly as a YSRCP Party Leader working hard for the welfare of the people, constantly striving for the development of the society, and has rendered desperate services to society.