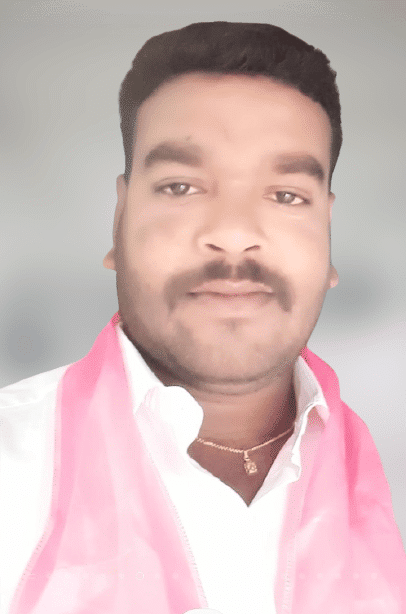 Nandanaboina Narsimhulu is an Indian Politician and MPTC of Bairanpally from the Political Party TRS.

In 1986, Narsimhulu was born to the couple Mr. Mallaiah and Mrs. Komuramma in the village of Veera Bairanpally.

In the year 2002, He acquired his Secondary Board of Education from ZP High School located at Veera Bairanpally.

In 1999, He debuted into active politics through the Telugu Desam Party (TDP) and continued rendering services to the people as an Active Member.

As a Mandal Telugu Yuvatha General Secretary, he demonstrated his commitment to the villagers by further enhancing his responsibilities, always thinking about their welfare, and garnering great respect from the students.

Narsimhulu quit the TDP and joined the Telangana Rastra Samiti (TRS) in 2004, has been a Party Activist working all day for Party development and attending every scheduled Party meeting.

In 2014, He was elected as the Ward Member, by strengthening his duties, constantly thinking about the welfare of the people, and the development of the Party

During the period of elections in 2019, He was contested for the position of MPTC with a difference of 251 votes. He has been serving as the MPTC of Bairanpally, he has worked relentlessly for the welfare of the people, continuously fighting for the party’s and society’s growth, and giving desperate service to the society since then. 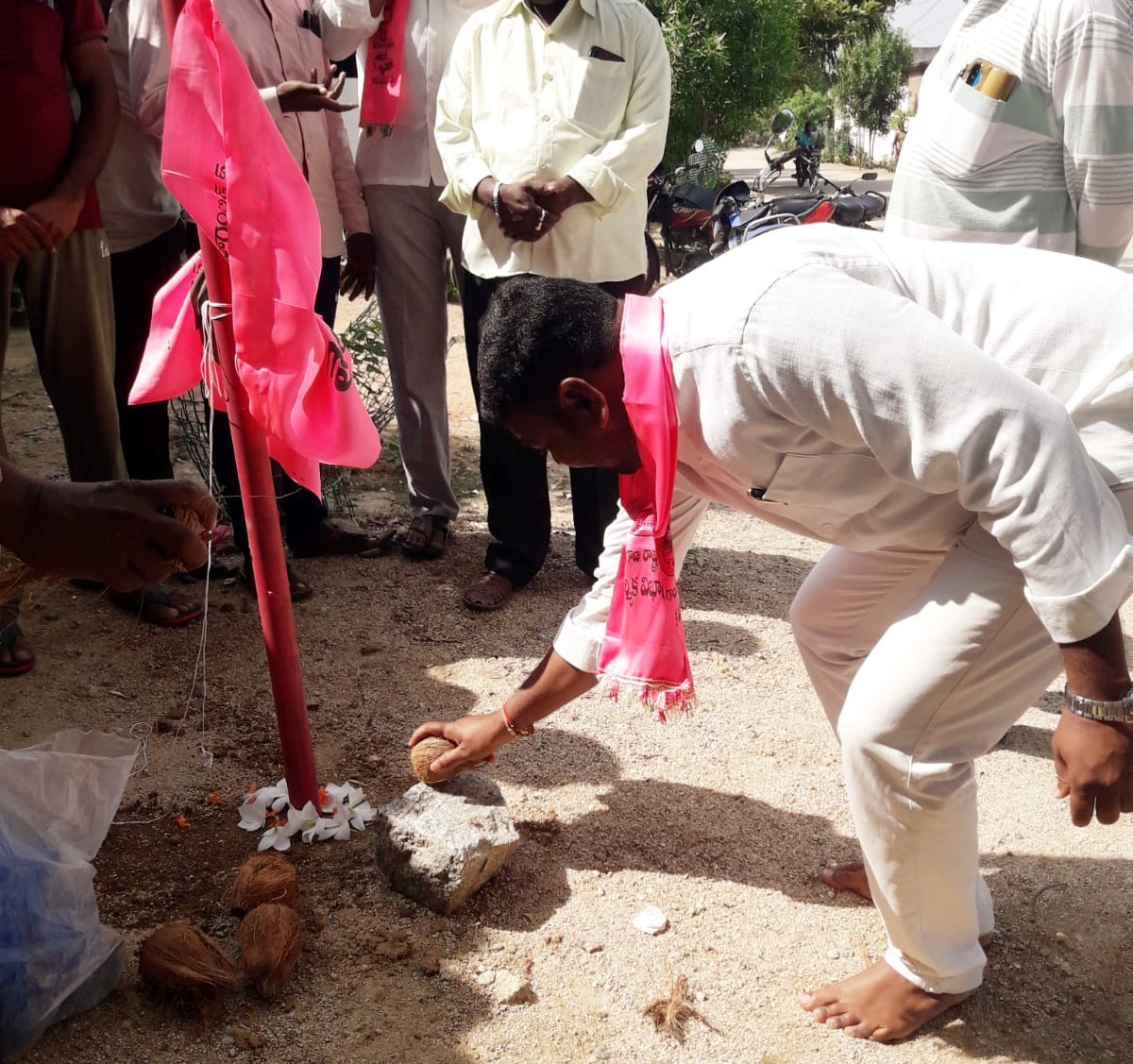 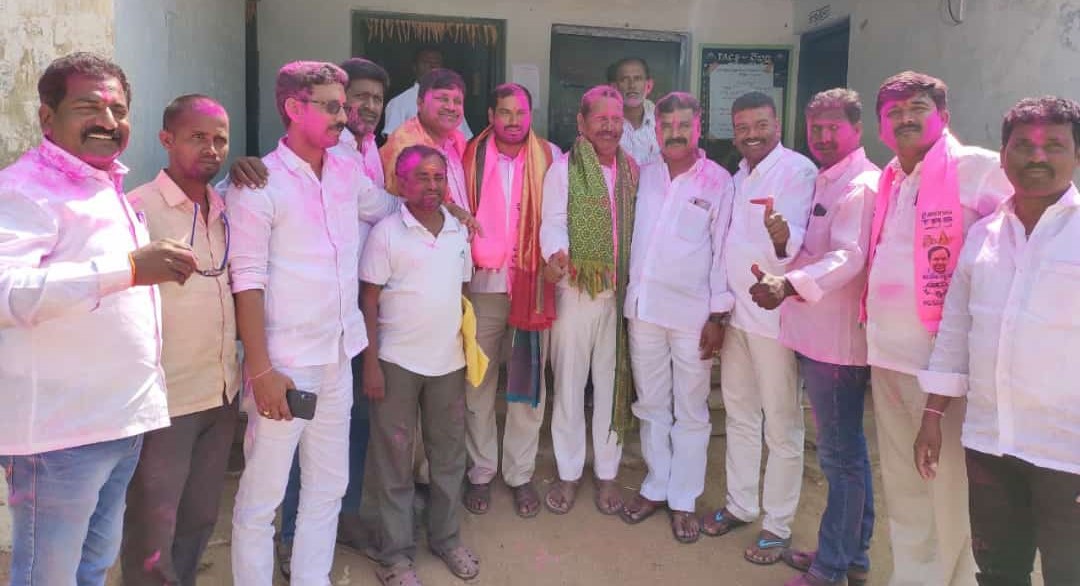 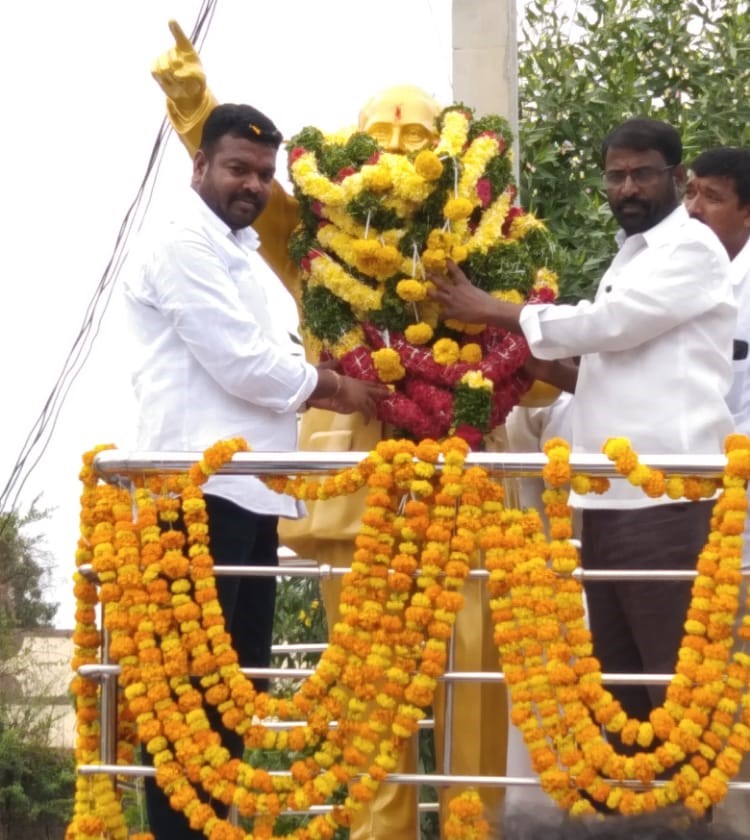 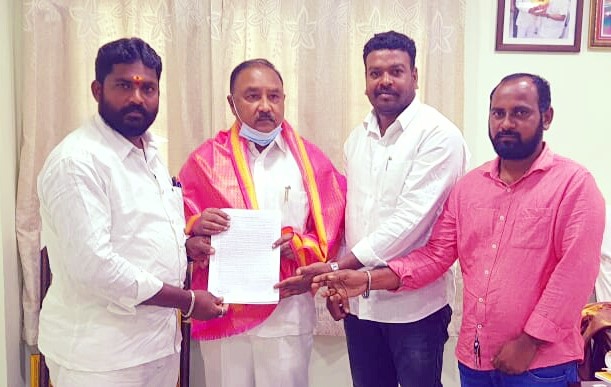 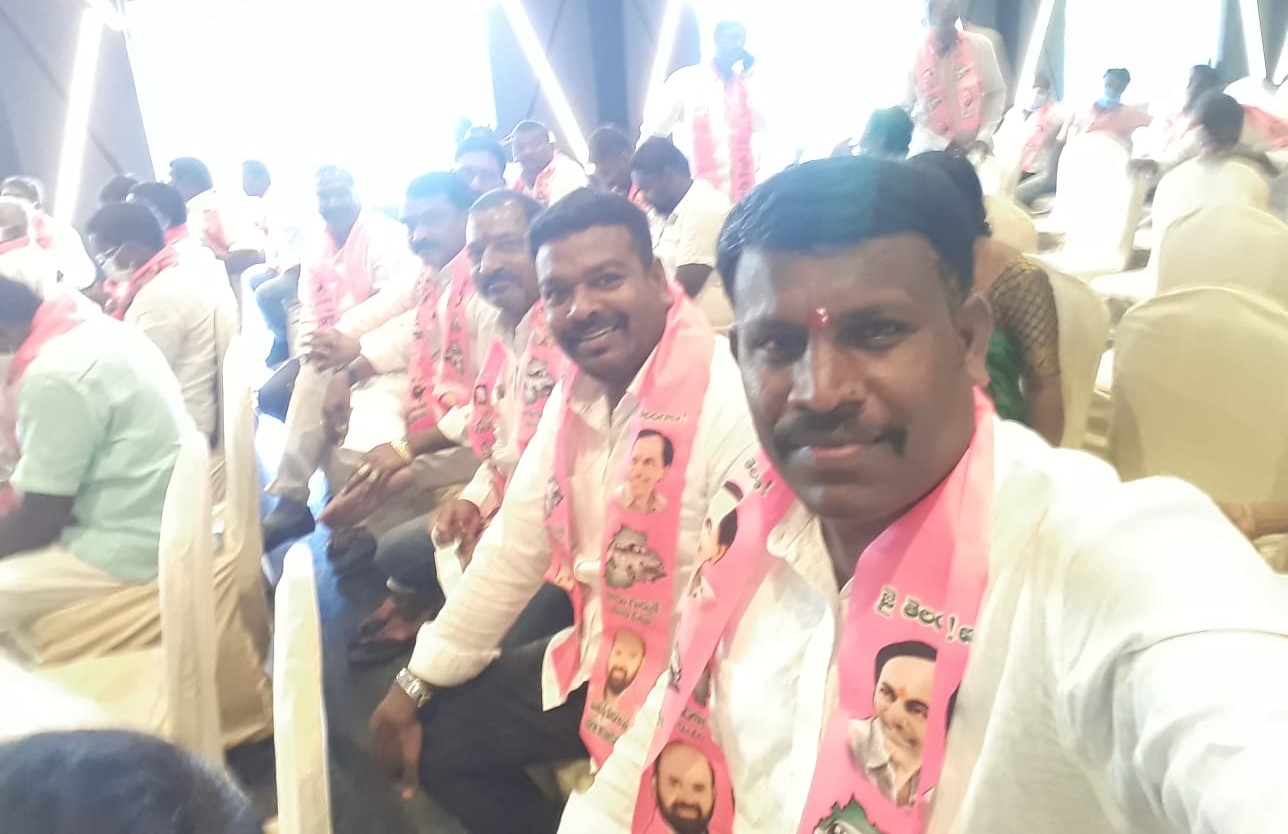 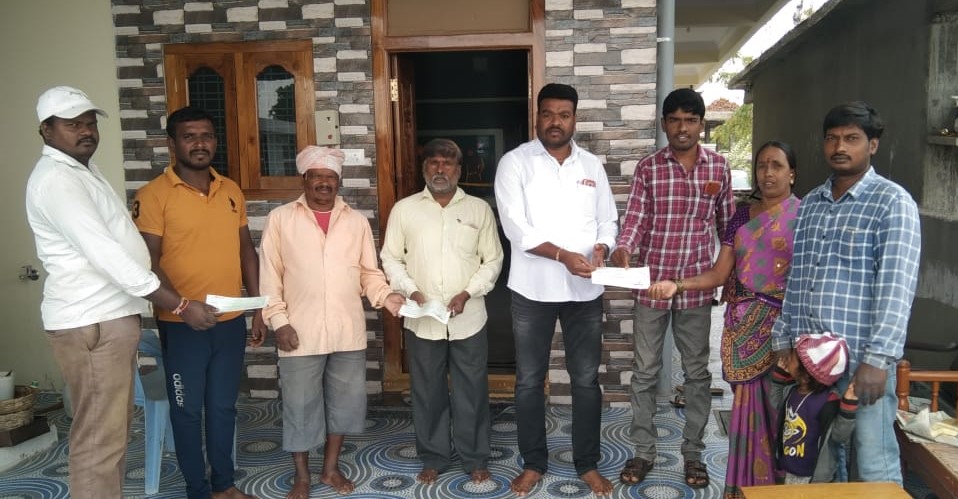 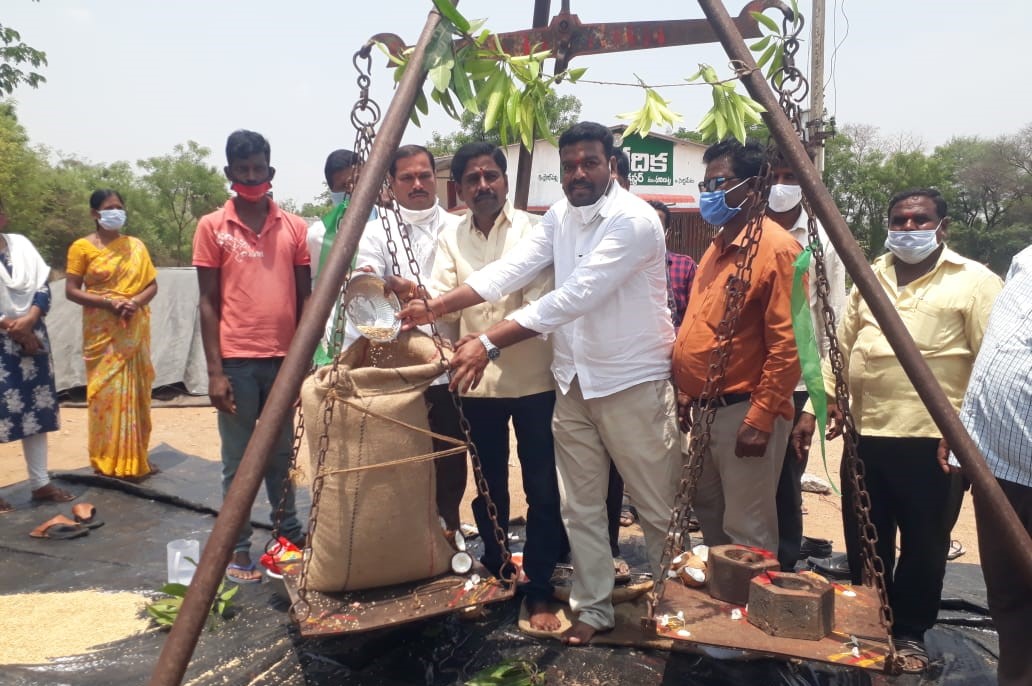 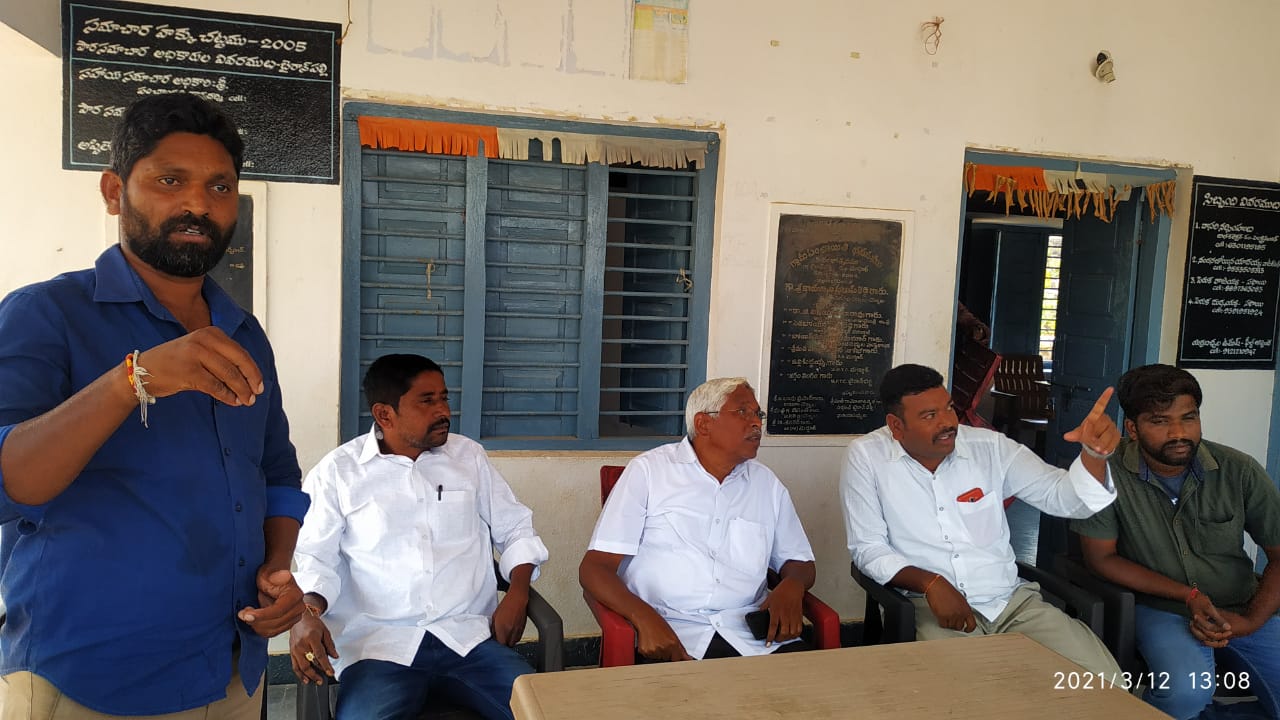 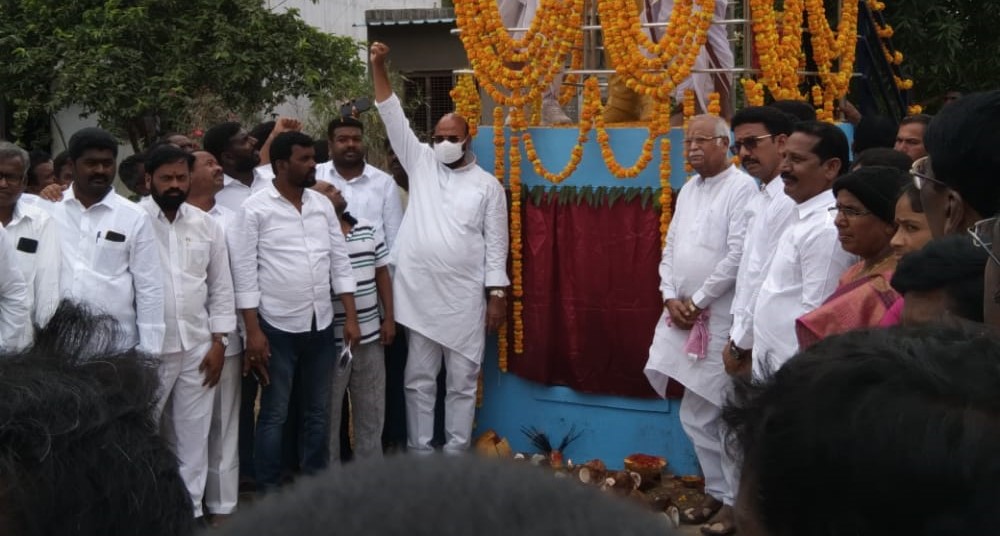 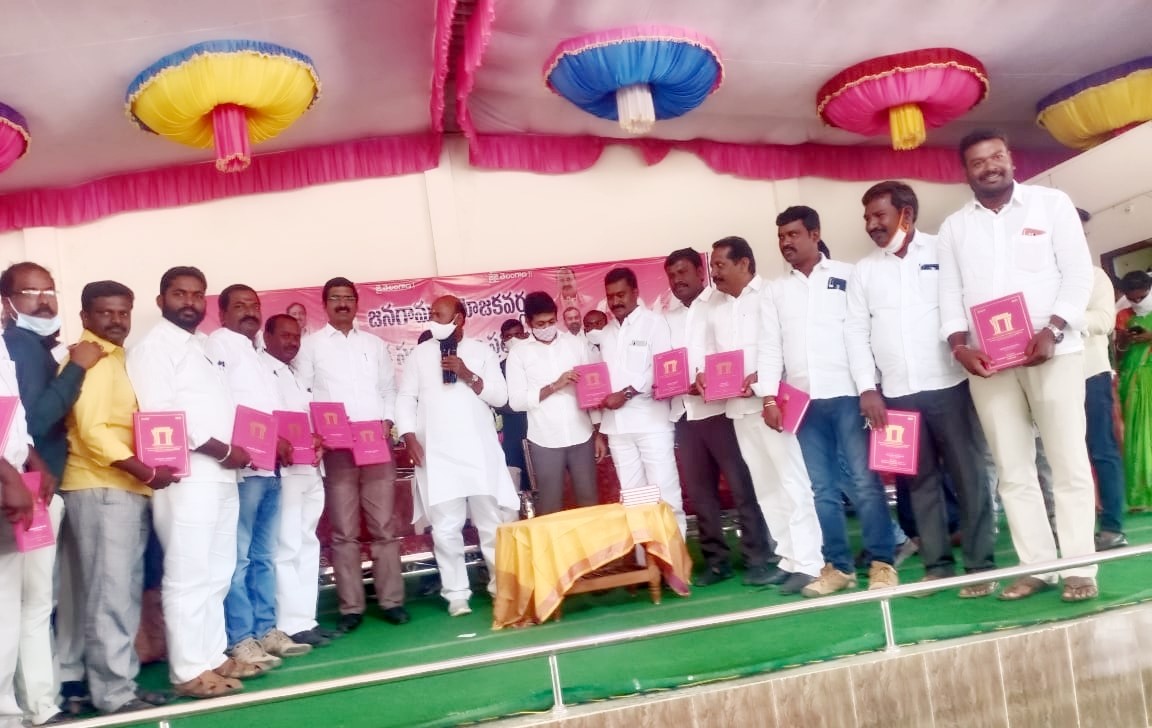 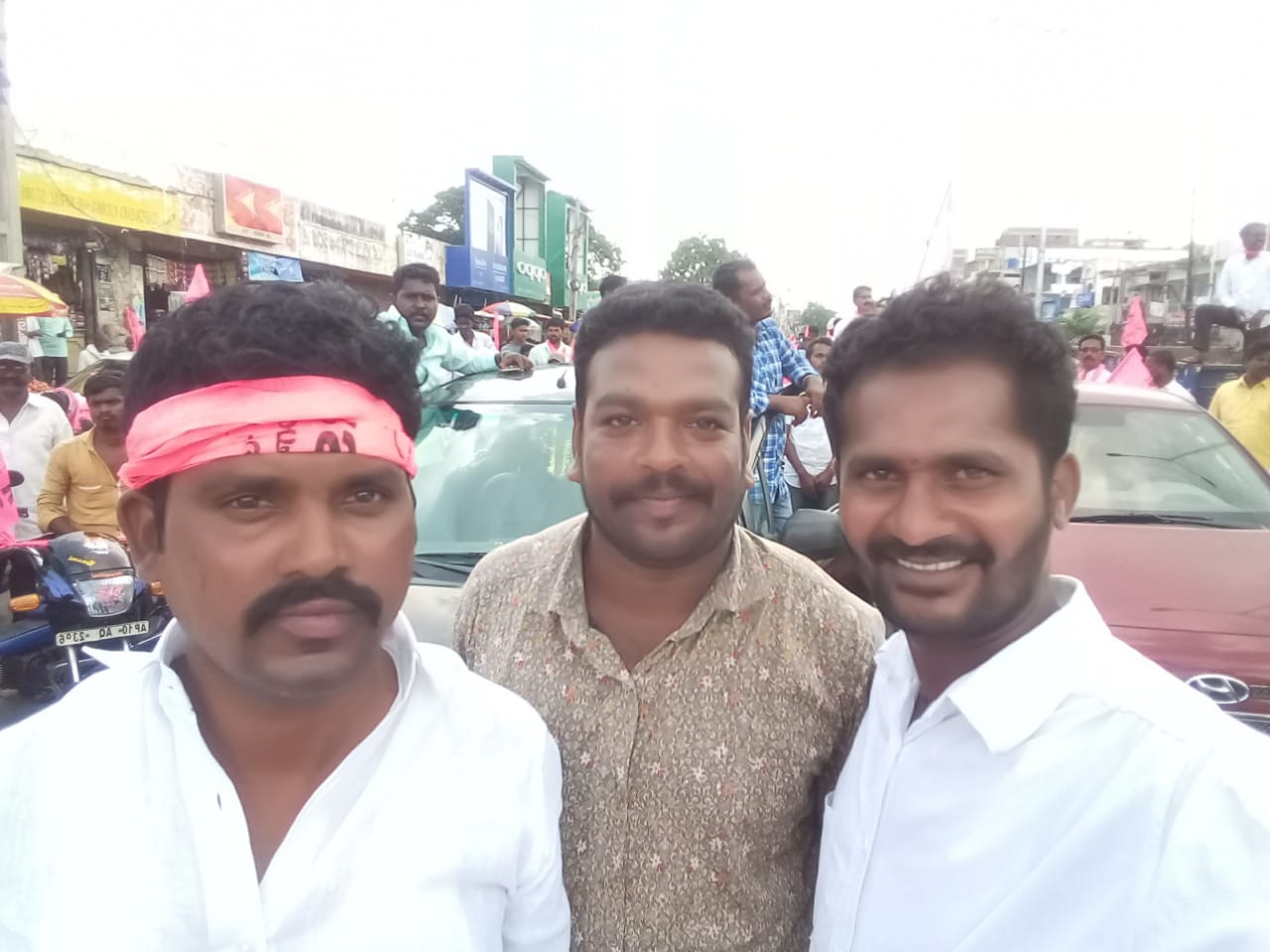