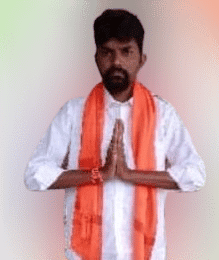 Nama Vijay is an Indian Politician and current TV Channel Reporter from Chinnakorukondi Village of Khammam District in the Indian State of Telangana.

On the 26th of May 1988, Vijay was born to the couple Mr.Nama Venkateswarlu Rao and Mrs.Nama Hymavathi in the Village of Chinnakorukondi of Kalluru Mandal in Khammam district from the respective state of Telangana.

Murali acquired his Secondary Board of Education from Bharathi Vidya Niketan High School located at Chinnakorukondi in Telangana and accomplished it in the year 2004 and in 2006 completed his Undergraduate course from Mother Modern Junior College placed at Khammam in Telangana.

He attained his Graduation with a degree of Bachelor from Mother Modern Degree College situated at Khammam, Telangana, and accomplished it in the year 2009.

Being having vast knowledge about the problems of the downtrodden, in the year 2008 he joined the Madiga Reservation Porata Samiti (MRPS) is a not-for-profit organization formed to demand the categorization of the SC reservation.

In recognition of his continued service in the year 2019, the party not only promoted him to the position as Dalit Morcha Mandal President from BJP for Chinnakorukondi but also increased his responsibilities to discharge his duties.

For his determination, he was promoted as the (Human Rights Council of India) HRCA District President in 2021 from Khammam to discharge his duties only for the good of the people without compromising on the trust placed in him by the people.

In the year 2021, Vijay joined a news channel shortly after achieving authority in his respective designations in search of appropriate position for his studies and has been working as a Reporter for CK News in Sathupalli Division ever since, obtaining an overview of the people’s concerns. 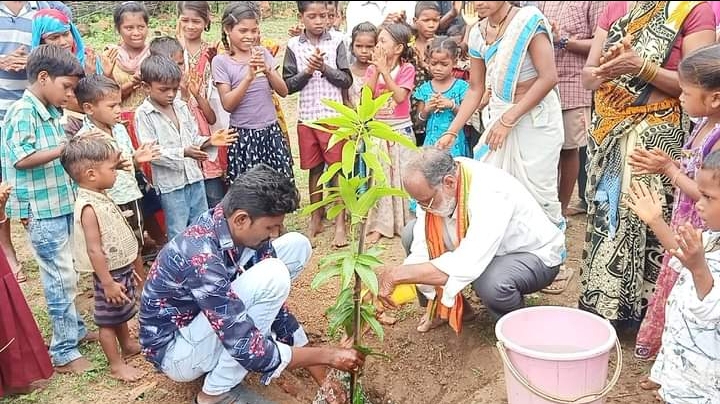 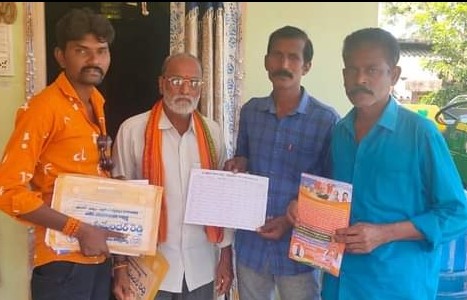 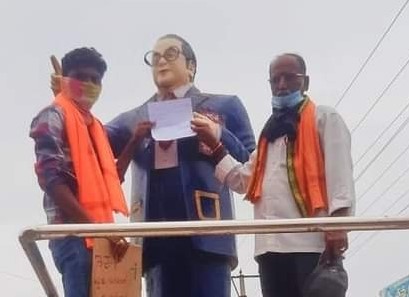 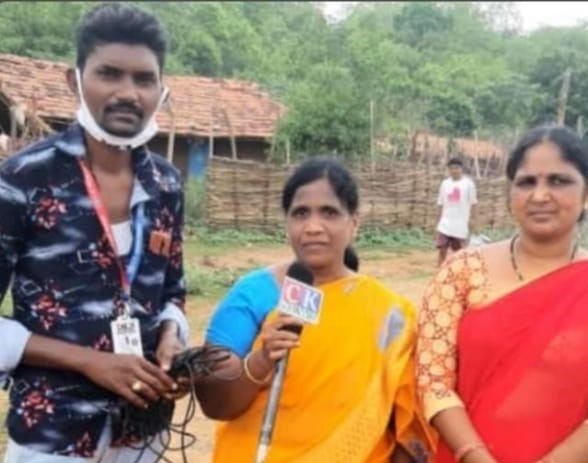 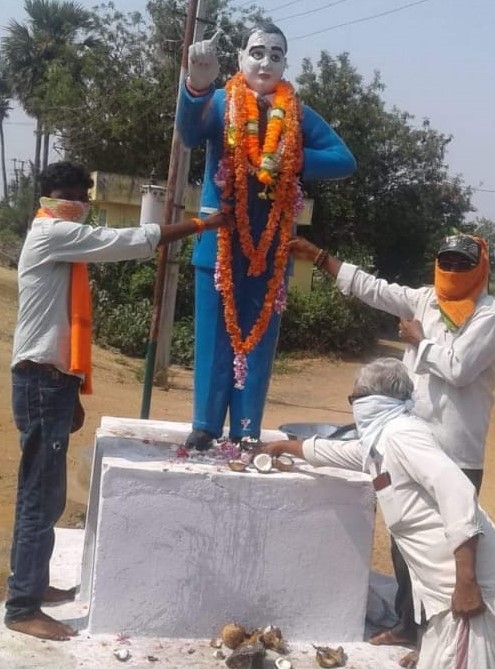 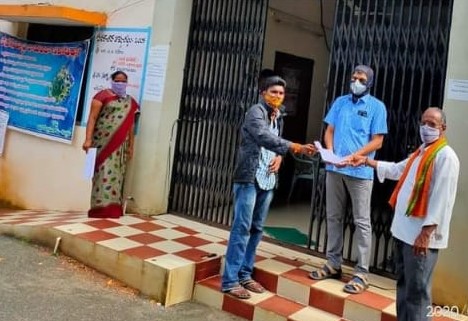 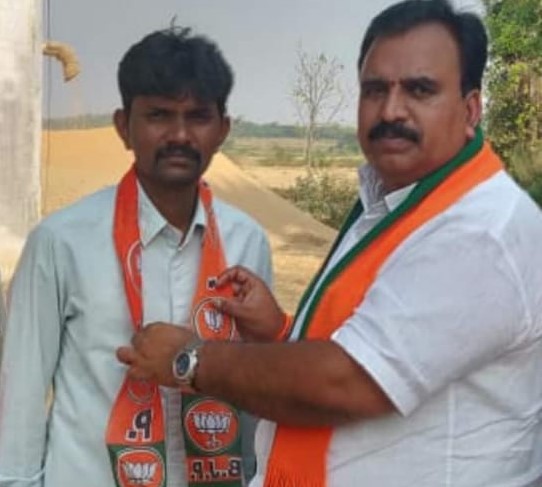 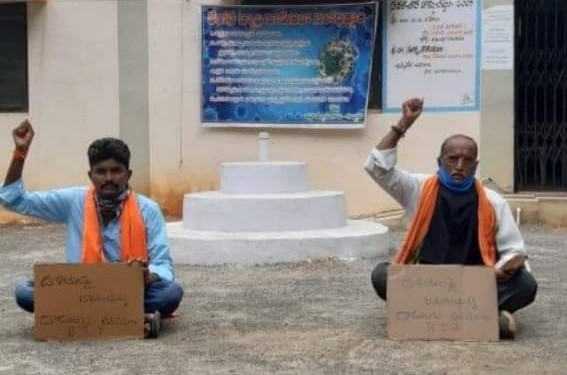 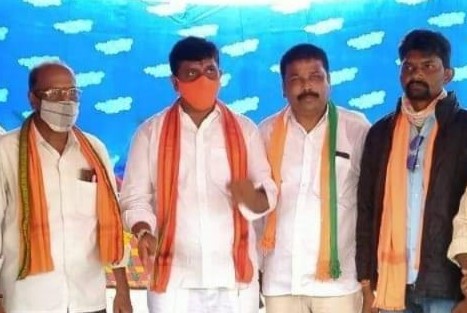 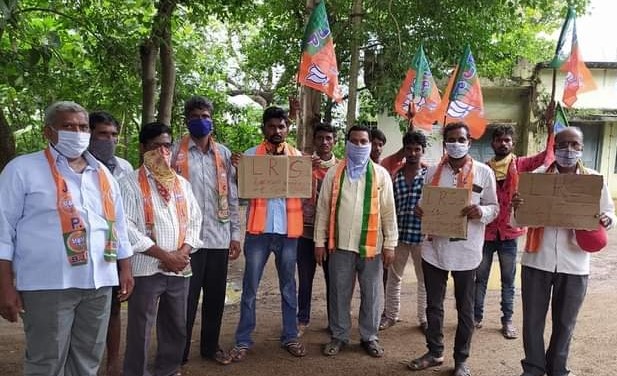 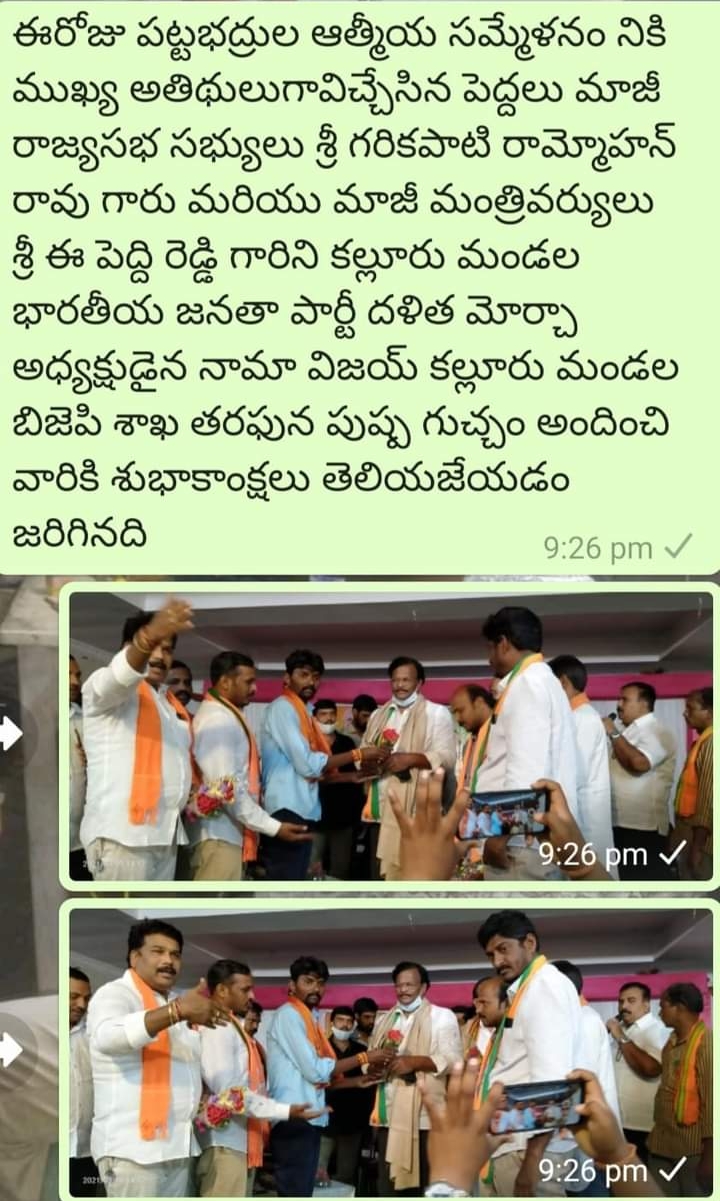 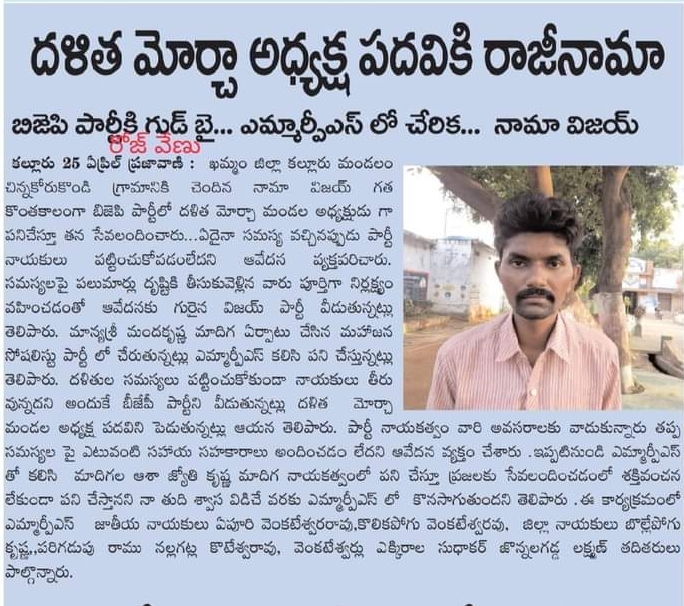 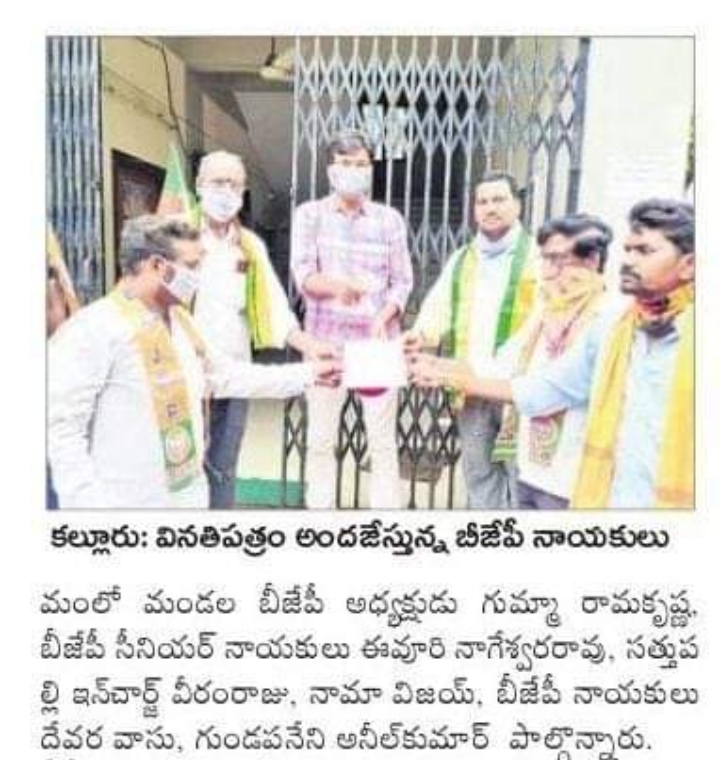 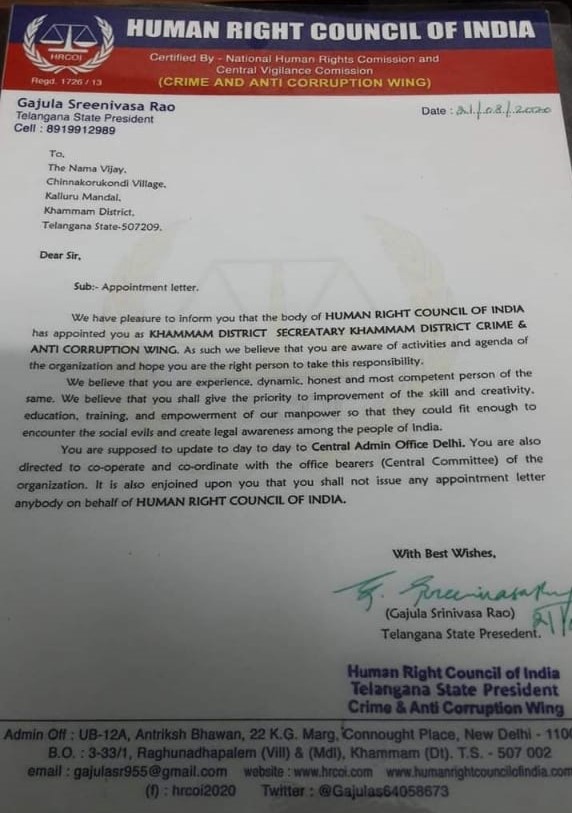 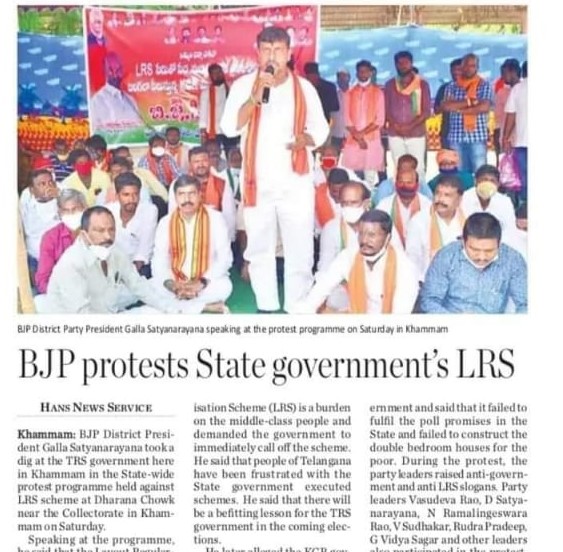 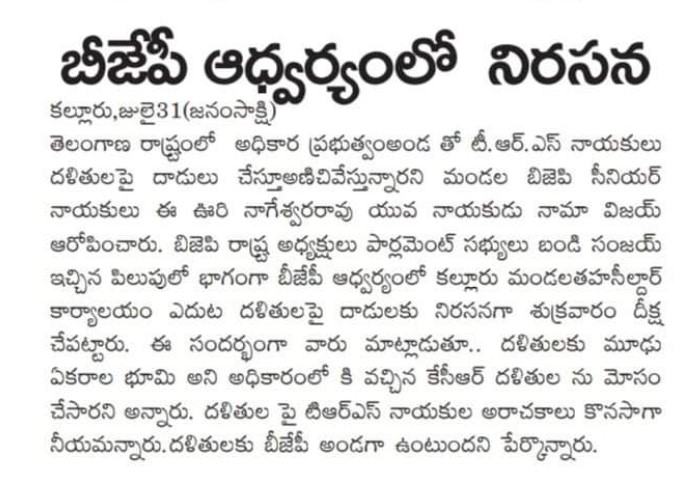 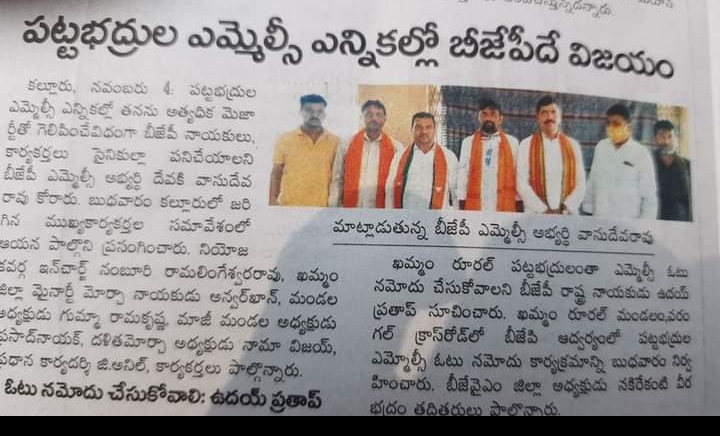 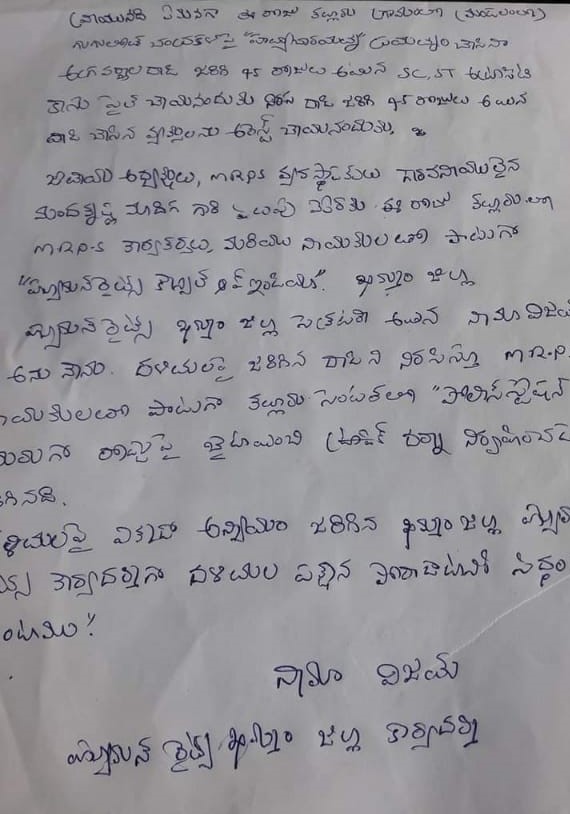 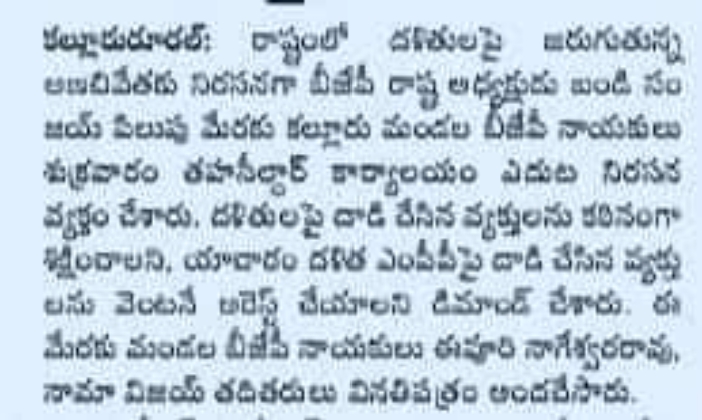 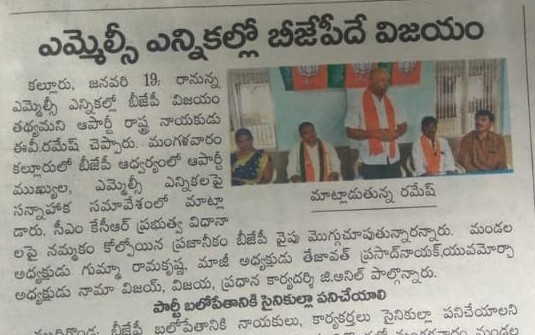 From Sathupalli Division, for CK News