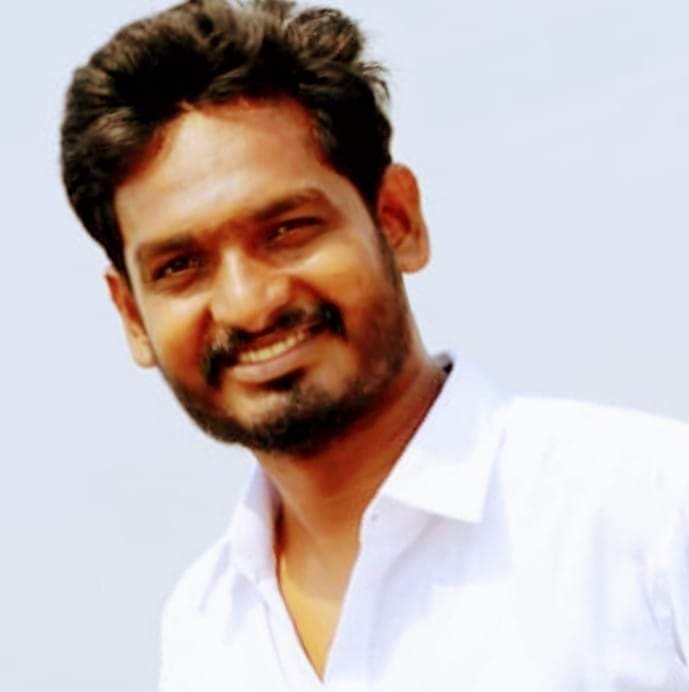 On the 30th of August 1992, Siva was born to the couple Mr. Nalukurthi Yesaiah and Mrs. Nalukurthi Rani in the village of Vanukuru of Krishna District in the state of Andhra Pradesh in India.

He never believed in any Fancy education, he had a simple educational background as anyone did and completed his Education by acquiring his Secondary Board of Education in 2007 from ZP High School located at Edupugallu in Krishna District.

Later he acquired Abhuydaya Junior College, located at Vijayawada, Andhra Pradesh, and accomplished it in the year 2009.

In the year 2019, Siva commenced his political career by joining the Telugu Desam Party (TDP) and continued rendering services to the people as an Active Member of TDP.

Siva was a sincere TDP worker right from his joining and propagating its principles from the beginning. He has been deeply attracted by the policies and ideals of the party and the vision of our great leader former Chief Minister of Andhra Pradesh and was immensely inspired by the unique schemes introduced by the Nara Chandra Babu Naidu.

In the year 2021, he joined the MRPS Madiga Reservation Porata Samithi (a not-for-profit organization formed to demand the categorization of the SC reservation quota in Andhra Pradesh and the states of India).

He improved his work ethic in the year 2021, as a SC Cell Constituency Incharge of MRPS to promote the best approach towards the need for balanced and integrated development in Society.

Due to a lack of sufficient available water resources to meet the needs of water usage, a shortage of water occurs, affecting people’s well-being and leading to hunger, disease, and poverty. Based on this aspect, Siva arranged Water Tanks for the nearby villages and reduced the water scarcity in the Assembly.

The roads in Vanukuru village were widened at the corners due to heavy rains, assuming that there was a possibility of accidents due to the narrowness of the roads. As part of the development program in the village, Street Lights were set up.

As a part of environmental protection, Siva has taken an active role by participating in the Haritha Haram Program and donating plants for every house in the Vanukuru Village. 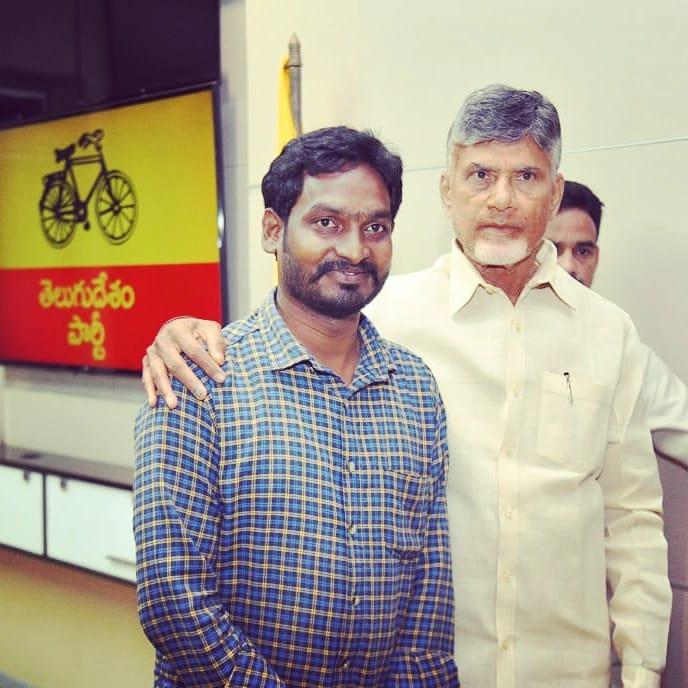 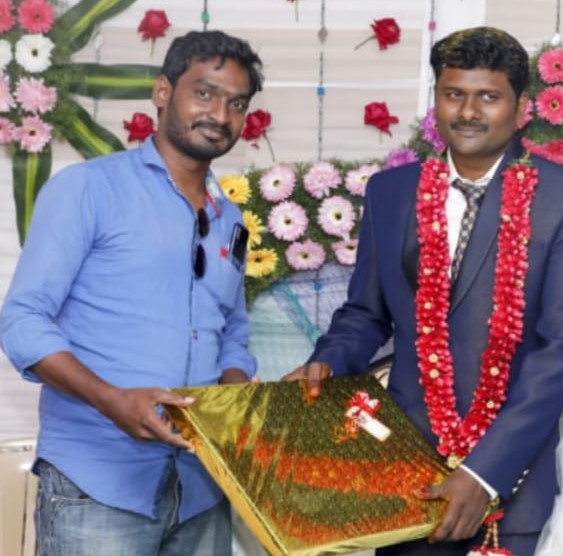 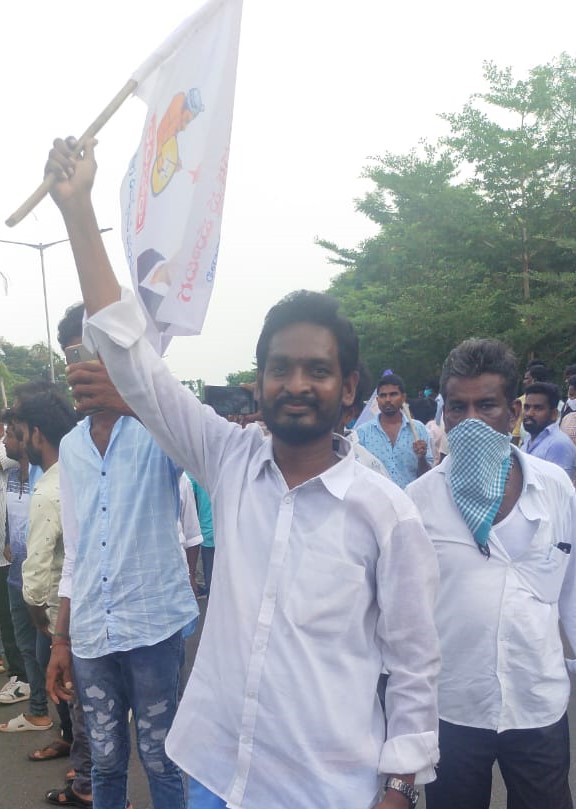 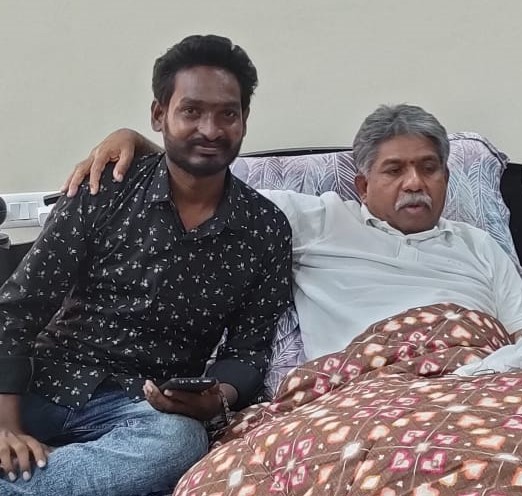 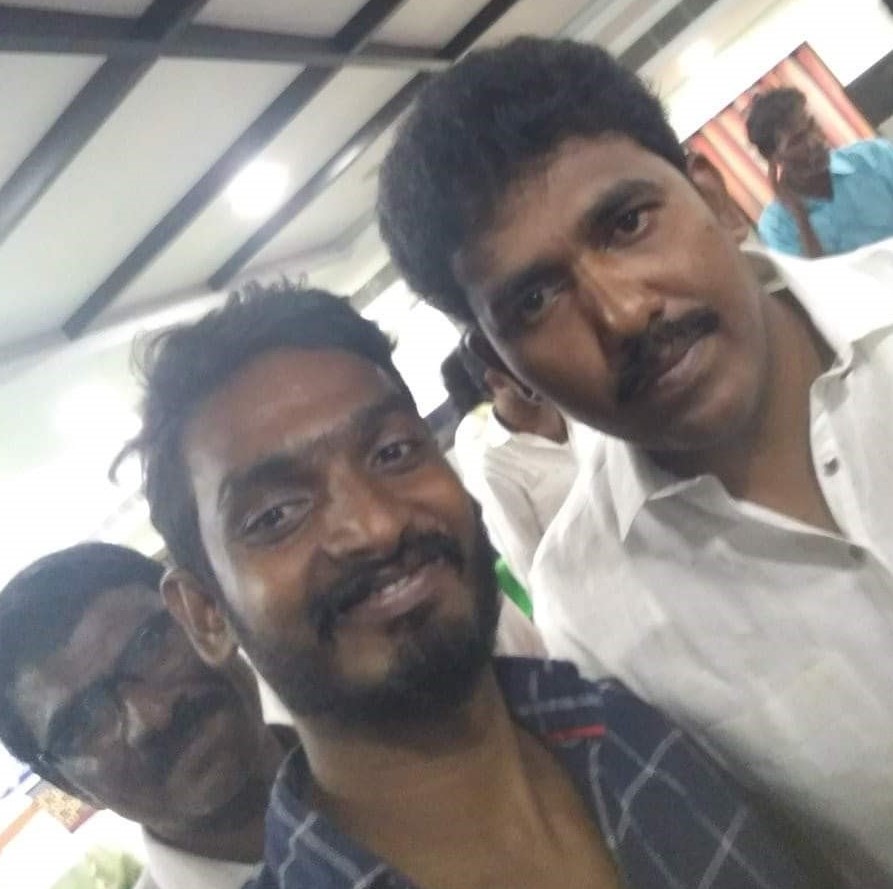 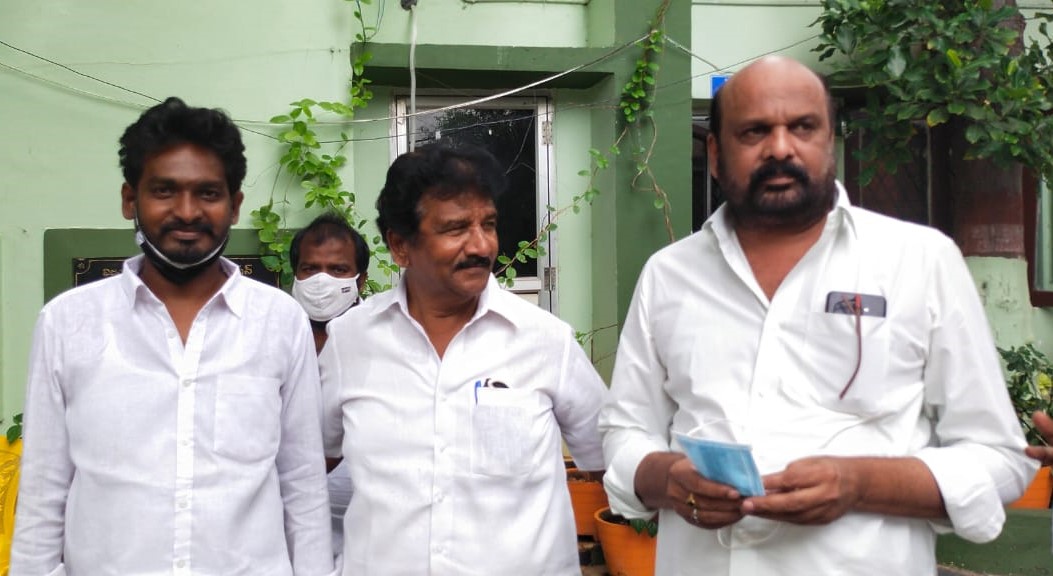 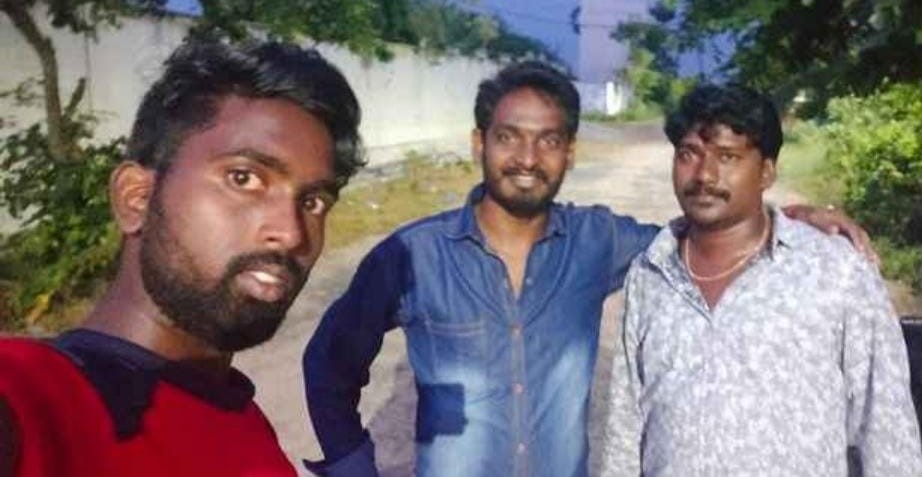 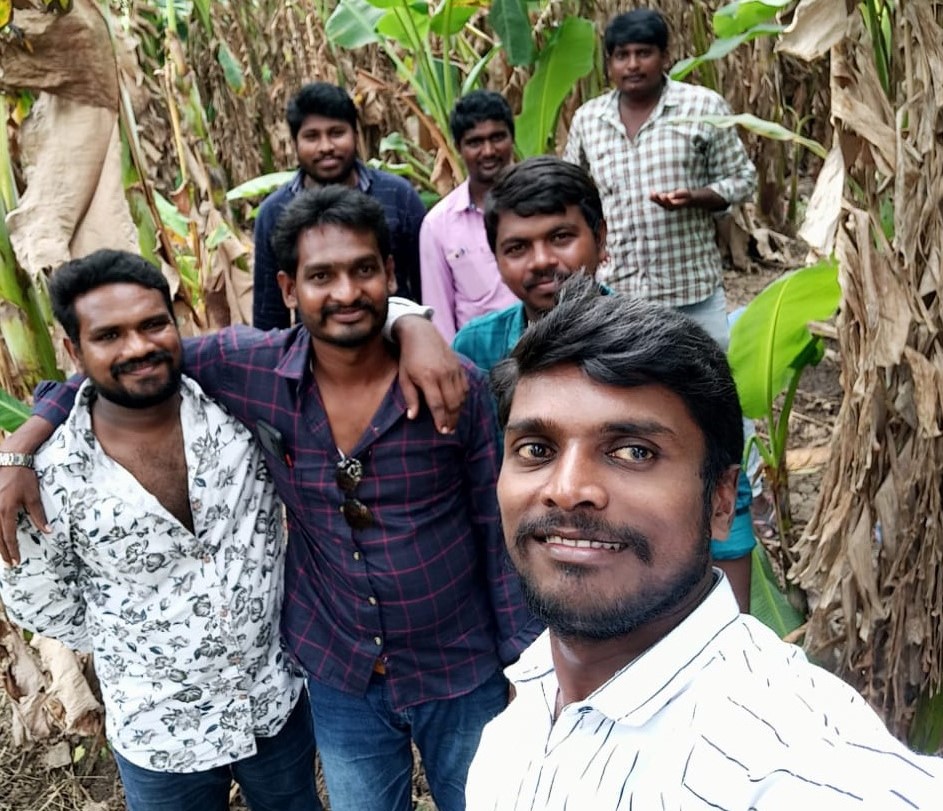 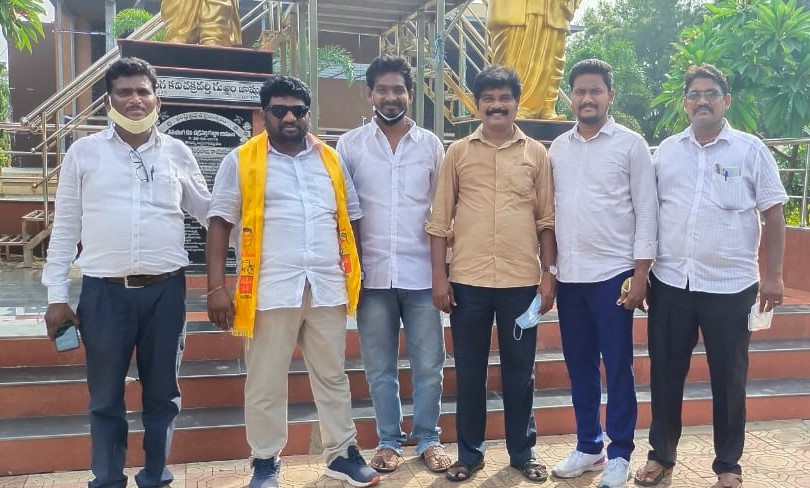 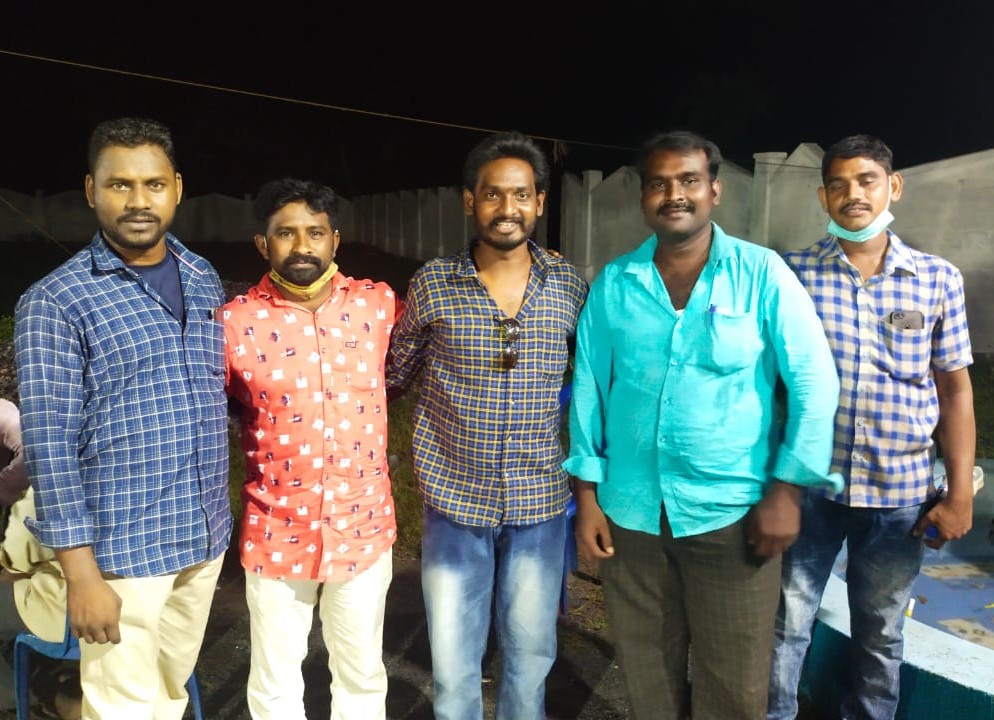 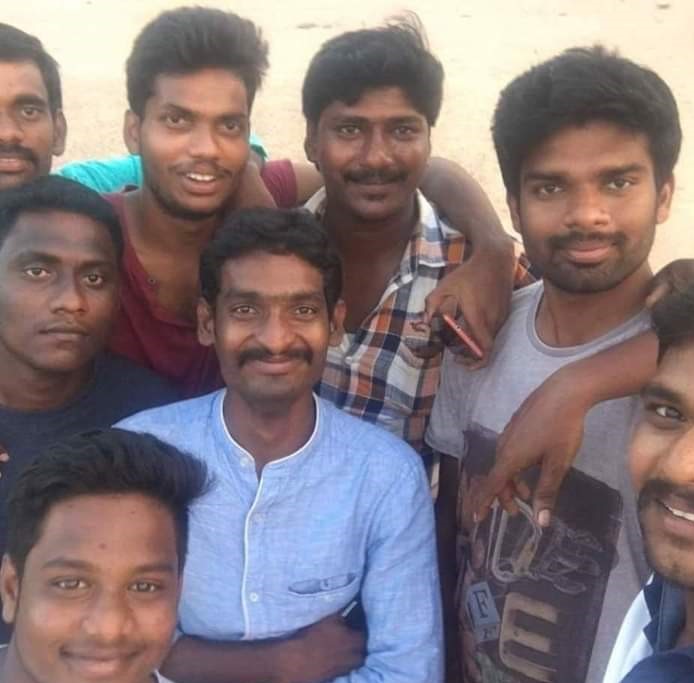 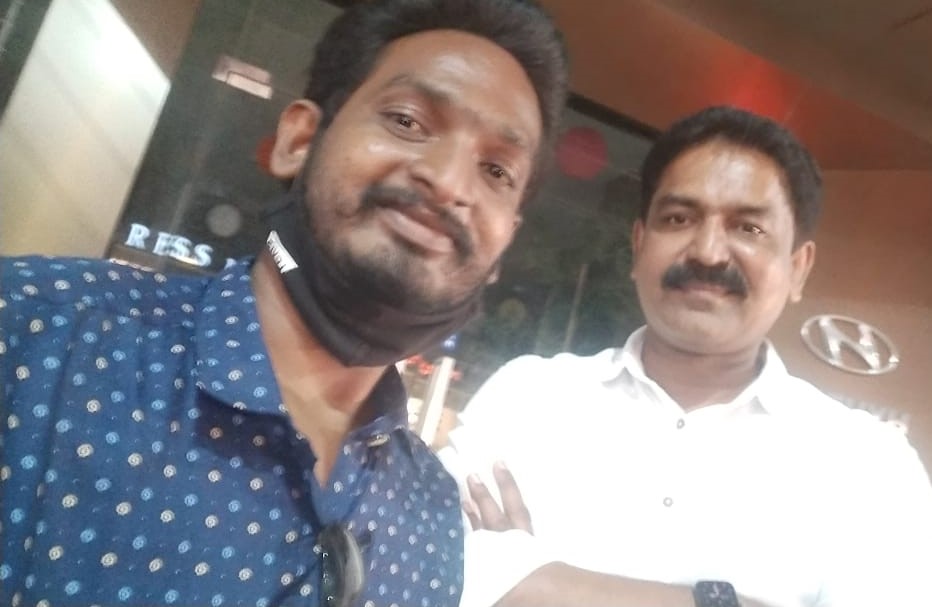 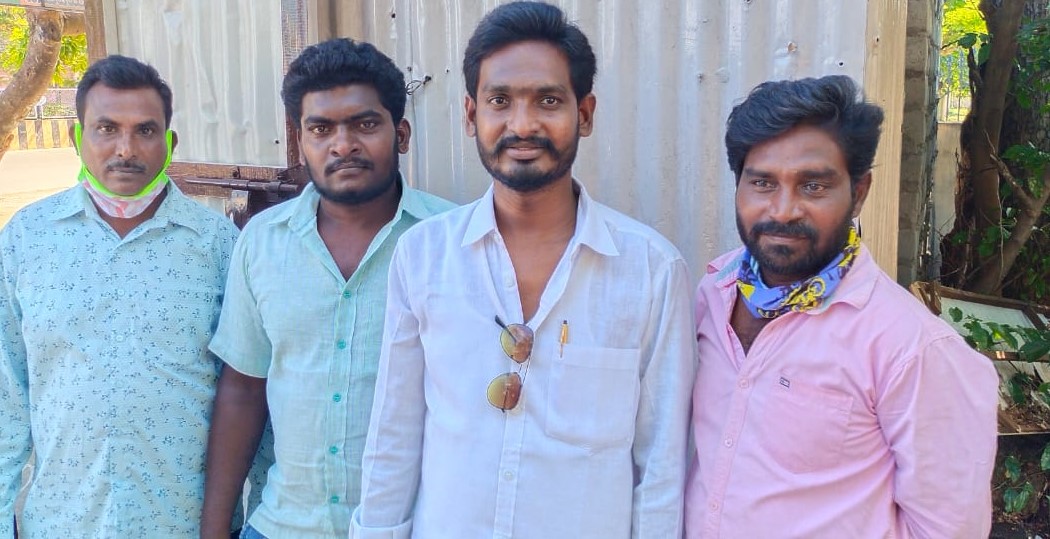