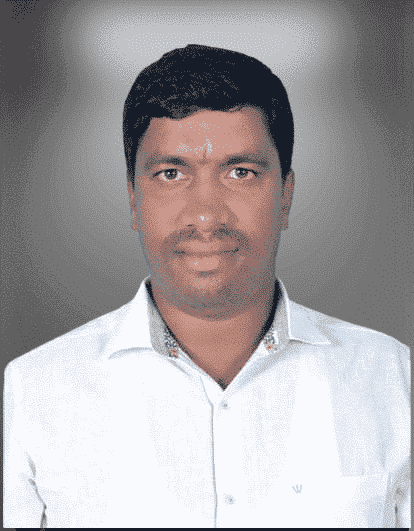 Nallavally Suresh is an Indian Politician of TRS and an Active Member of Nallavally in Gummadidala Mandal at Sangareddy District in the Indian State of Telangana.

On the 10th of June 1991, Nallavalli Suresh was born to a couple Mr. Nallavally Ramanujam and Mrs: Nallavally Lakshmi resided in the village of Nallavally in Gummadidala Mandal in Sangareddy District.

In 2006, Nallavally Suresh acquired his Secondary Board of Education of Zilla Parishad High School of Gummadidala, Sangareddy District and completed his 2-years course of Intermediate from Government Junior College at Narsapur.

Later, he discontinued his Graduation.

Soon after accomplishing his education, Nallavally Suresh started his career by doing Agriculturing, and ever since he began the profession, he handled his family responsibilities simultaneously.

Nallavally Suresh joined Yuva Chaitanya Yuvajana Sangham and was actively involved and played a vital role in the programs organized by the Sangham.

Having been greatly motivated by the effort and services offered to the people by the Kalvakunlta Chandra Sekhar Rao, the current Chief Minister of the State of Telangana, Suresh started his political career in 2009 by becoming a member of the Telangana Rashtra Samithi (TRS) with the inspiration of Neelam Madhu (Chityala Surpanch, and TRS State Leader).

He exposed his leadership skills by serving as the Active Member and working comprehensively all the time for the welfare of humankind by citing code of conduct and disciplinary issues. Suresh working an NMR Yuva Sena Active Member.

Suresh was a Telangana Activist. During Telangana Movement, i.e., from 2004-2014, Suresh played an active role and fought to create a new state, Telangana, from the pre-existing state of Andhra Pradesh in India.

He participated in many programs like Rasta Roko, Million March, Bahiranga Sabha, Bike Rallies, and Dharan as Mohan participated in Telangana Movement and also moved to imprisonment while performing dharnas.

Suresh was in various positions and served the people, and his father Korivi Sankar is the inspiration of Suresh and was also involved in politics by following in his footsteps.

Suresh’s father naming as Korivi Sankar was elected as the President of Nallavally by TDP in the year 2004.

Sankar was credited for having successfully carried out the responsibility of Vice Sarpanch of Nalavally Village in Gummadidala Mandal at Sangareddy District in the year 2022.

Activities Performed by the Community: 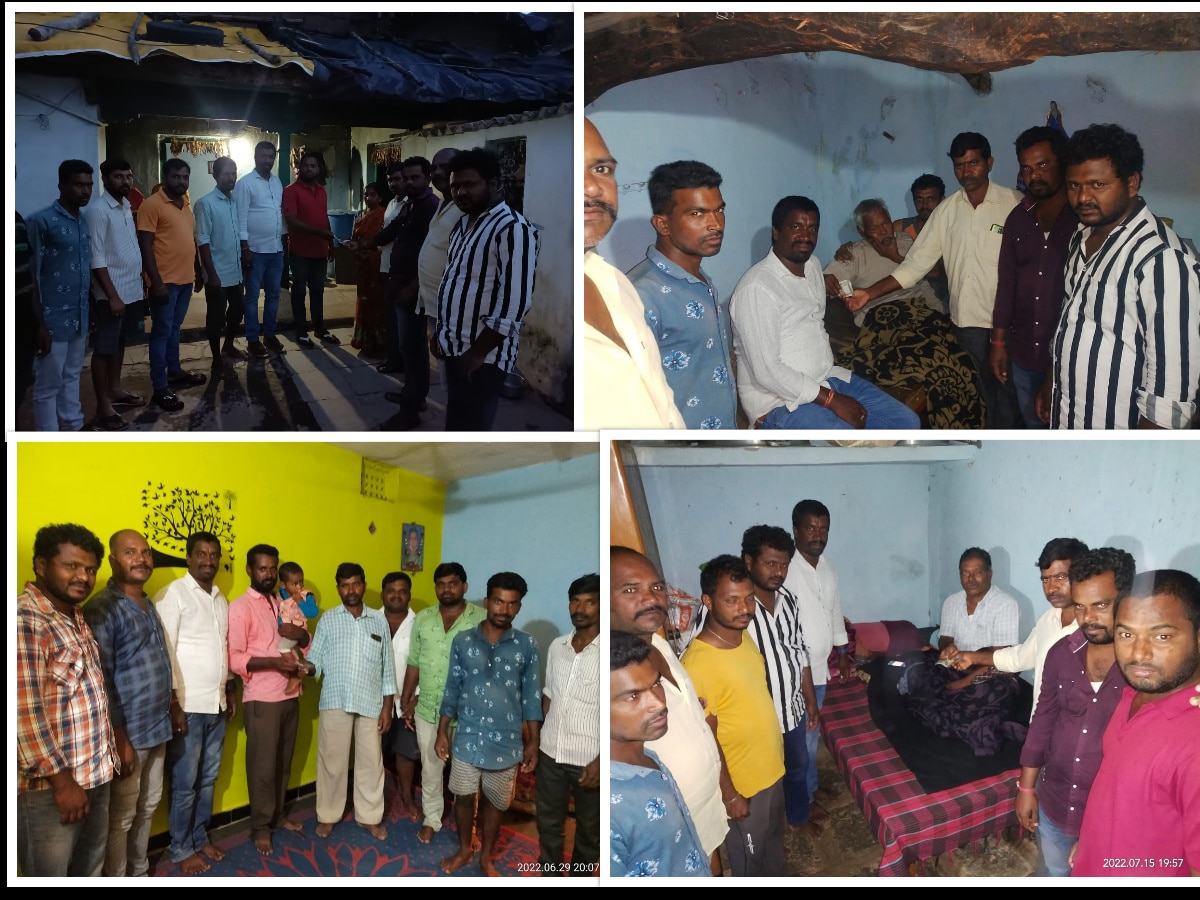 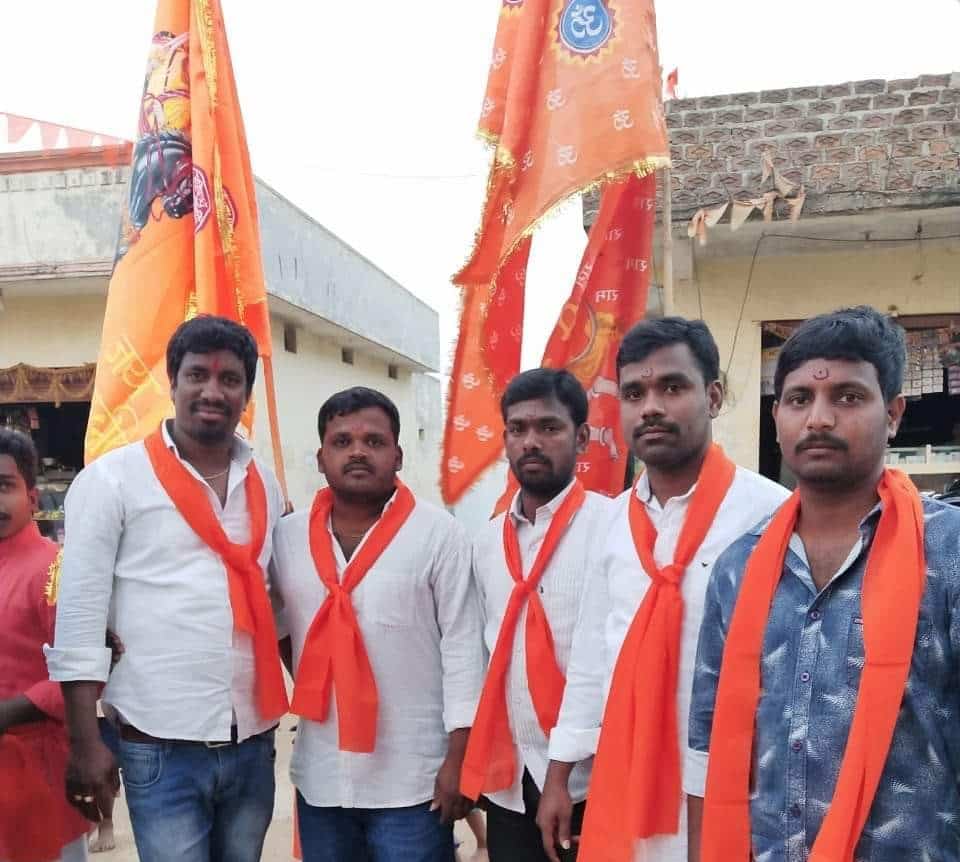 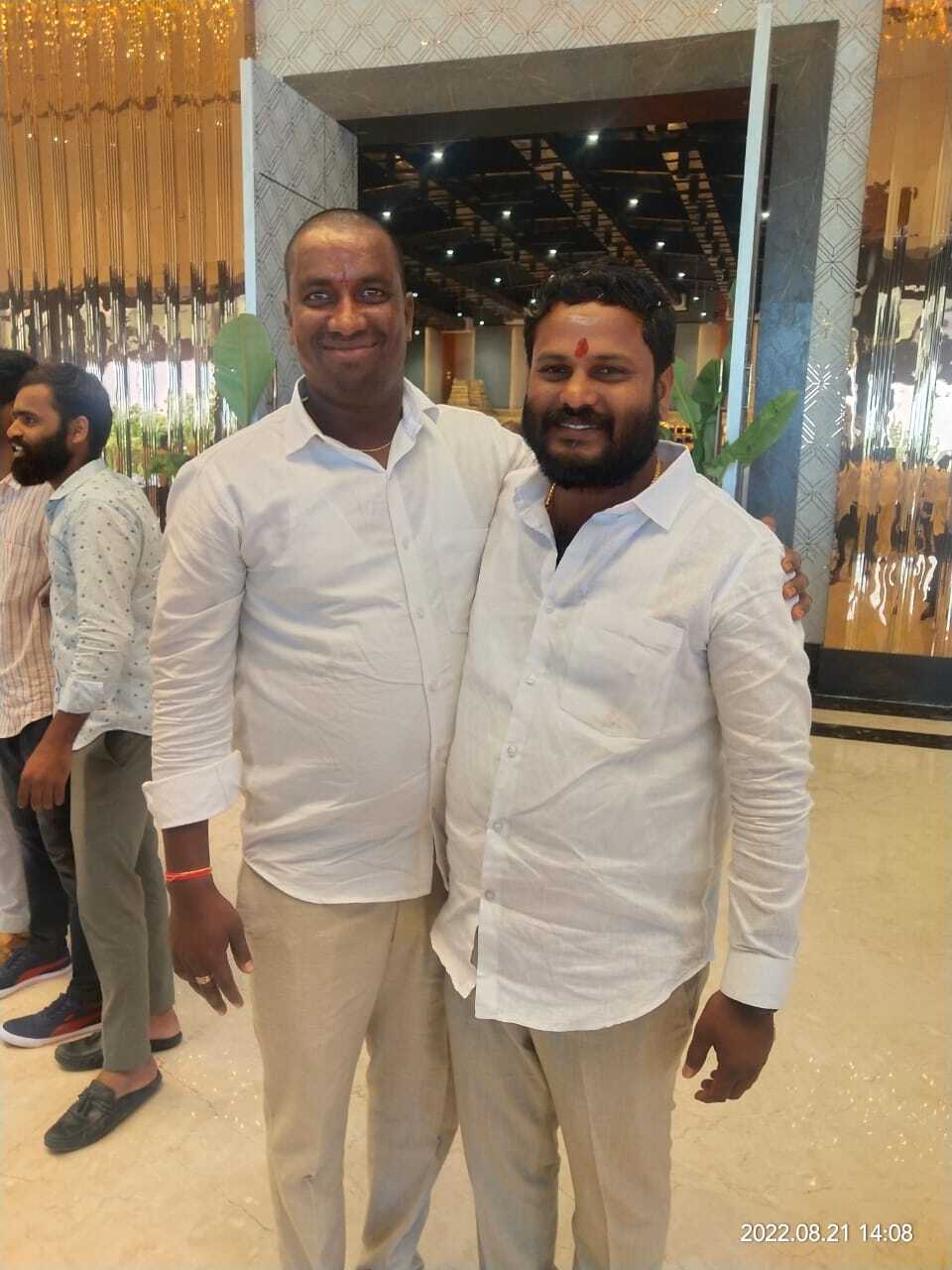 From Zilla Parishad High School of Nallavally in Gummadidala Mandal at Sangareddy District.

From Government Junior College at Narsapur