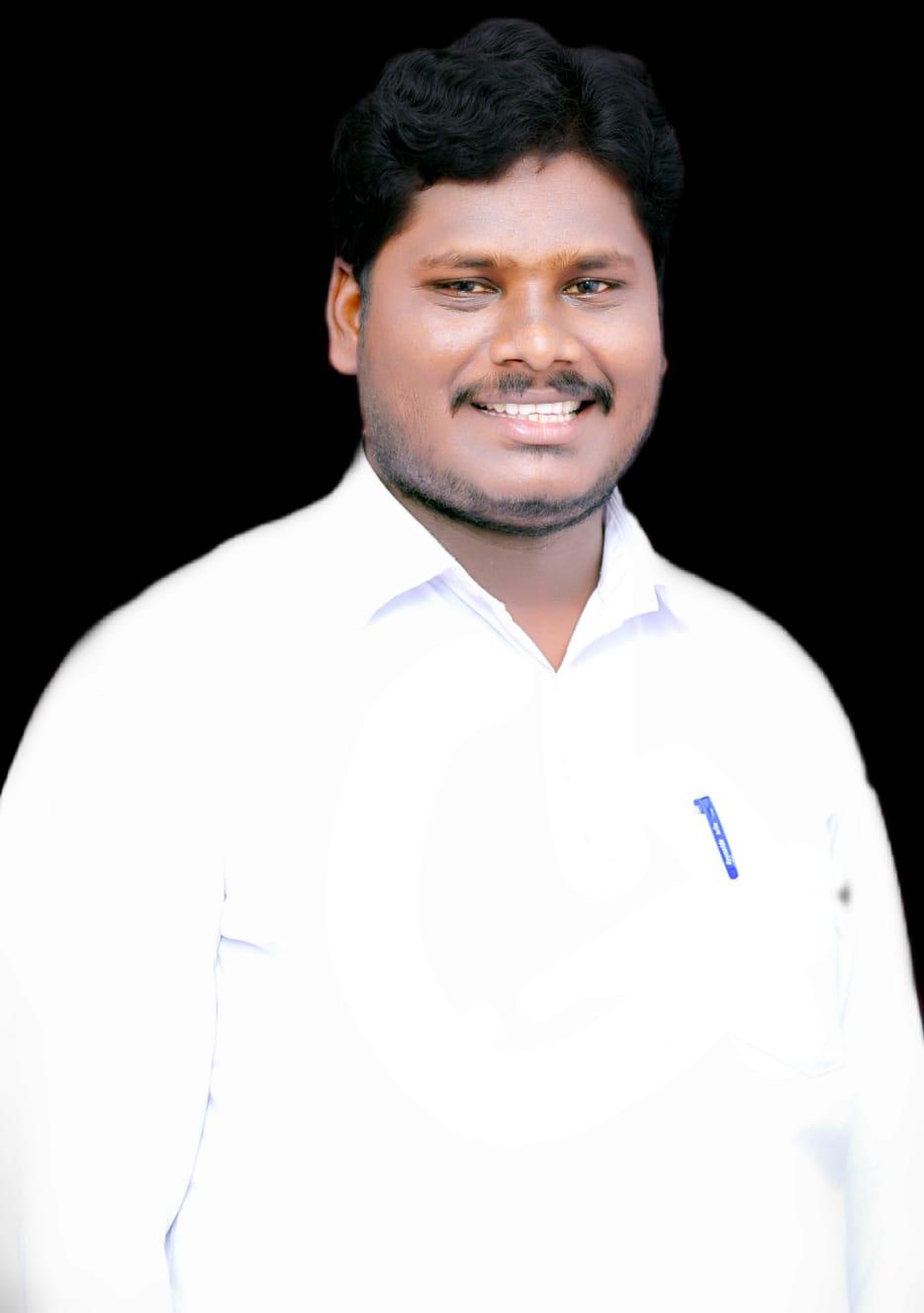 Nallamothu Jeevan is an Indian politician belonging to the YSRCP party. He is a prominent YSRCP leader with plenty of experience in the Political field. He is currently serving as the Mandal SC Cell Secretary of Penamaluru, Krishna district.

On 15th October 1988 Jeevan was born in Poranki village. His parents were Koteswar Rao and Jyothi.

In 2004, Jeevan completed his Board of Secondary Education at Zilla Parishad high school, located at Poranki. He completed his Diploma at APSW Vocational junior college, Vijayawada.

Jeevan believes that only politicians can stop corruption, bribery, and other illegal activities in society and make the country free of corruption the believes that he gets into politics and began his political career with the Yuvajana Shramika Rythu Congress Party (YSRCP).

Jeevan is a Devoted Supporter of former cm YS. Rajashekar Reddy and his son YS. Jagan Mohan Reddy, our charismatic leader. He adheres to their ideologies and respects their theories.

He made a huge contribution to the Party’s growth by attending every event. He was chosen as an Active Leader by the authorities who recognized his ability as a social worker and party worker to aid the people in any manner possible at any given moment. He enthusiastically engaged in the party’s activities by contributing to every event as soon as he entered and established a mark for himself within a short period of time.

The Party Officials appointed Jeevan as Mandal SC Cell Secretary from Penamaluru, Krishna district in recognition of his outstanding service and valuable contribution to the society.

→ Under the aegis of the YSRCP party, party officials distributed buttermilk at Poranki village. Tummala Chandrasekhar, secretary of the YSRCP youth wing, presented buttermilk to 3,000 people in the hamlet in remembrance of Thotakura Chalapathi. Mandal Secretary Jeevan Garu and YSRCP party members attended the ceremony.

→ Leaders of the YSRCP celebrated YSR Jayanti at Poranki village. A huge number of YSRCP officials and youngsters attended the ceremony. The Navratnas YSR Pension Program was subsequently developed. The elderly, widowed, and disabled residents of the community received pensions.

→ Thirumalakonda Srinu, a secretariat worker from Triveni Nagar in Poranki village, had a home fire. The tragedy utterly destroyed their home. YSRCP leaders Nallamothu Jeevan and Prudhvi Raj visited the victim’s family and gave them the necessary supplies. He pledged to work hard to get government assistance.

Jeevan’s Effort During the Pandemic:

The Best Leader is not often the one who does the most. He is the one who inspires people to perform extraordinary things… 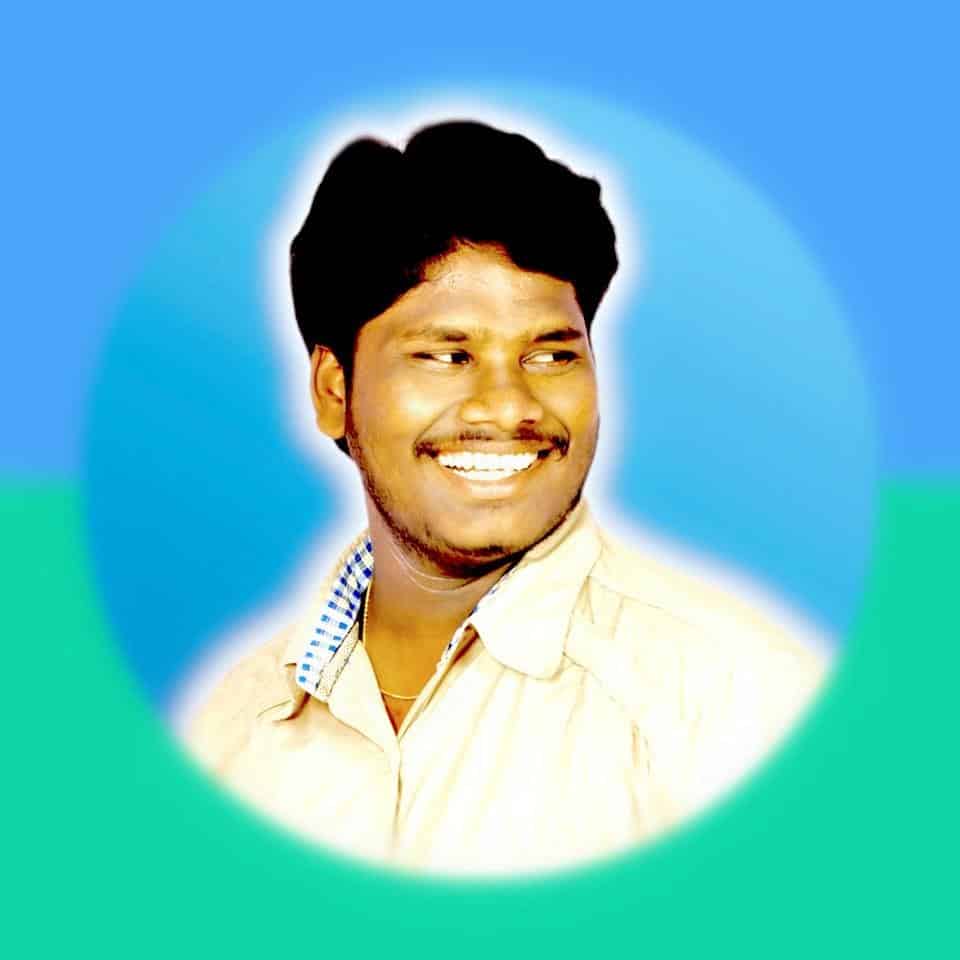 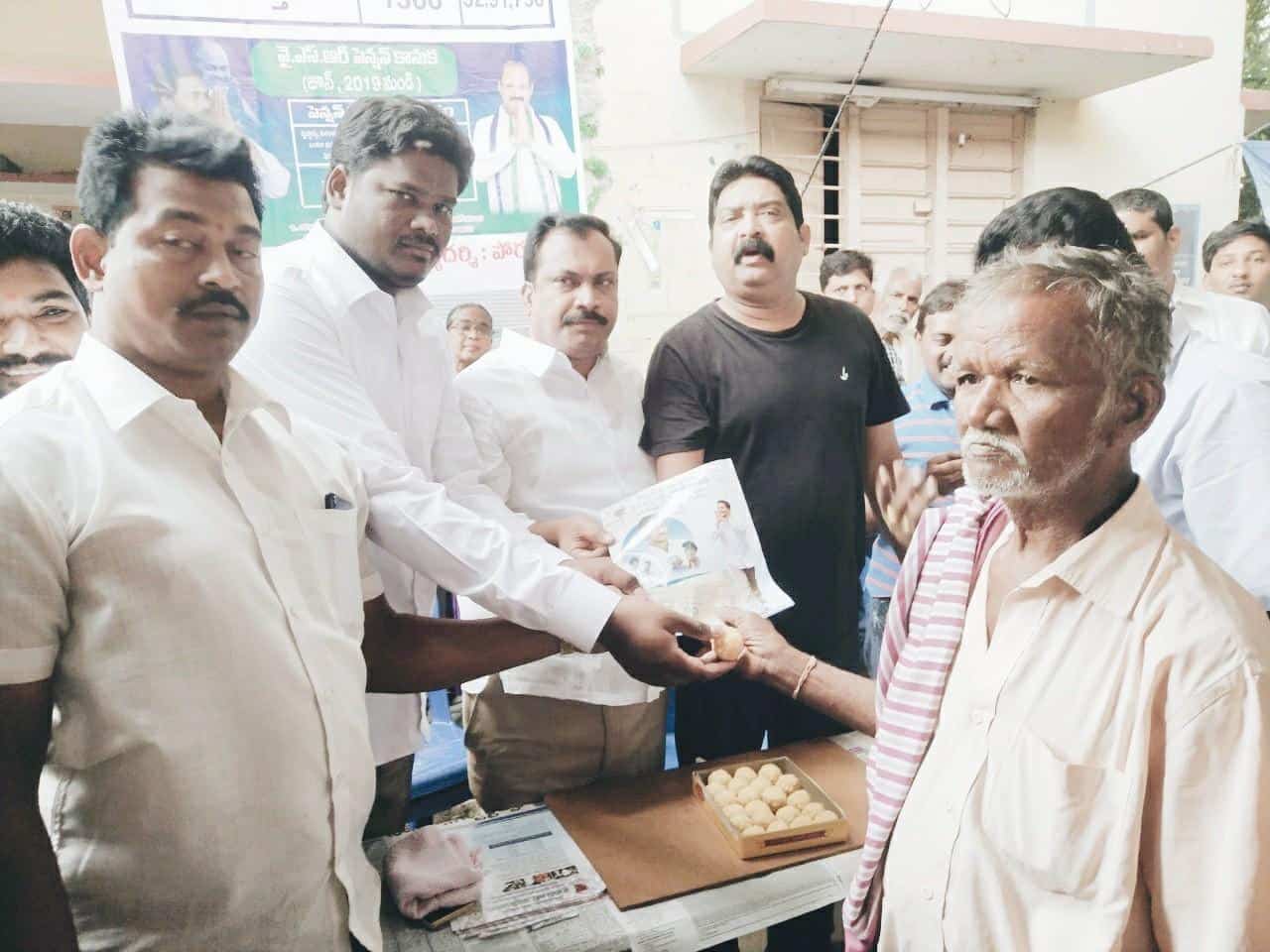 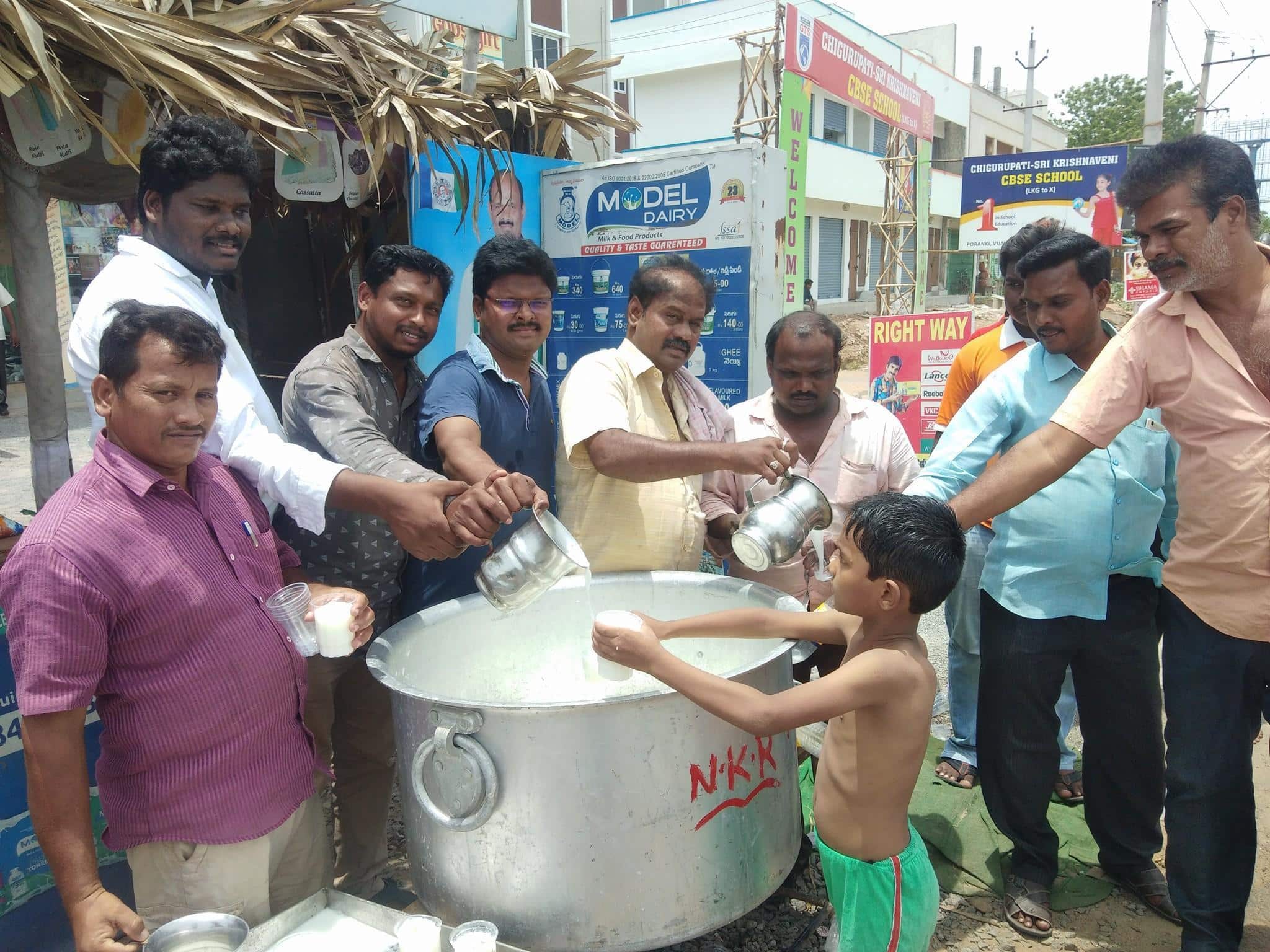 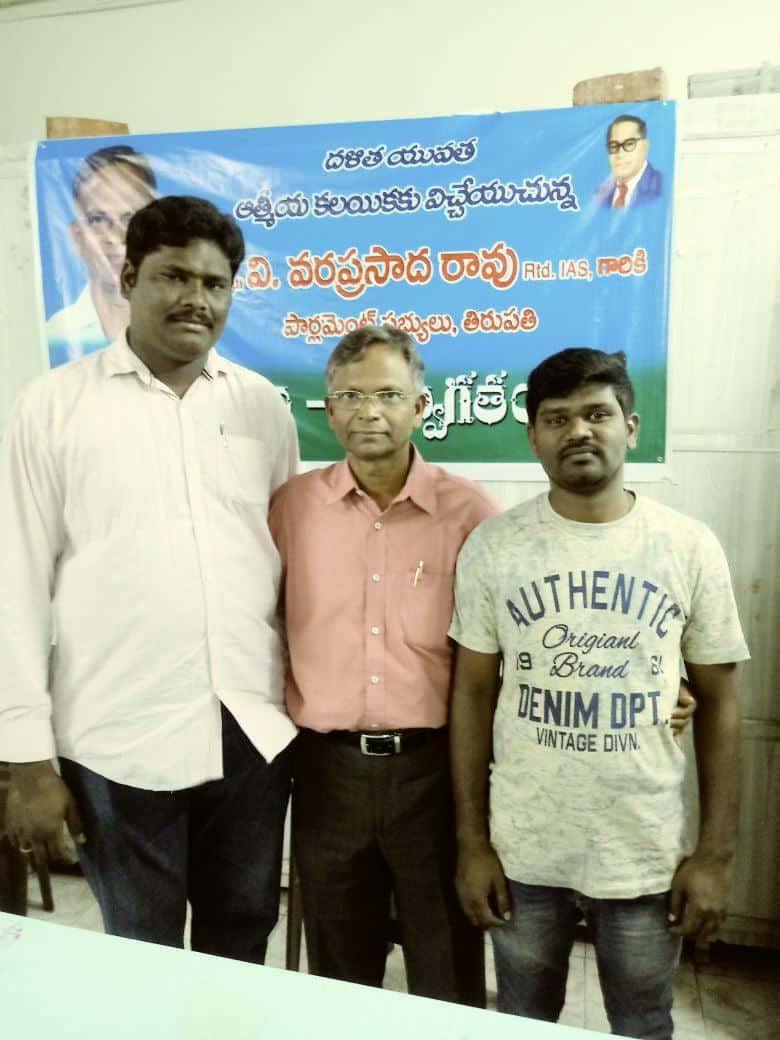 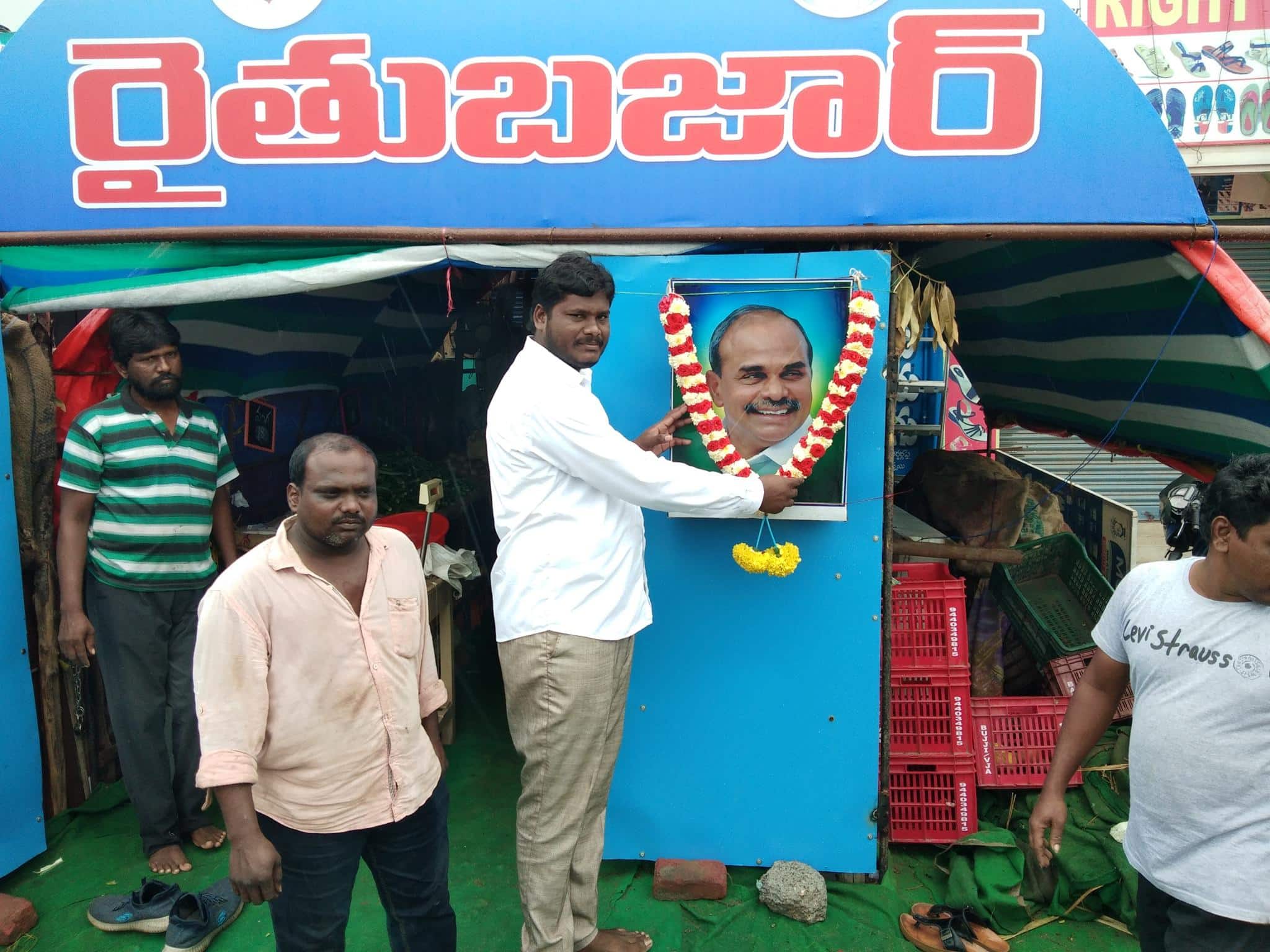 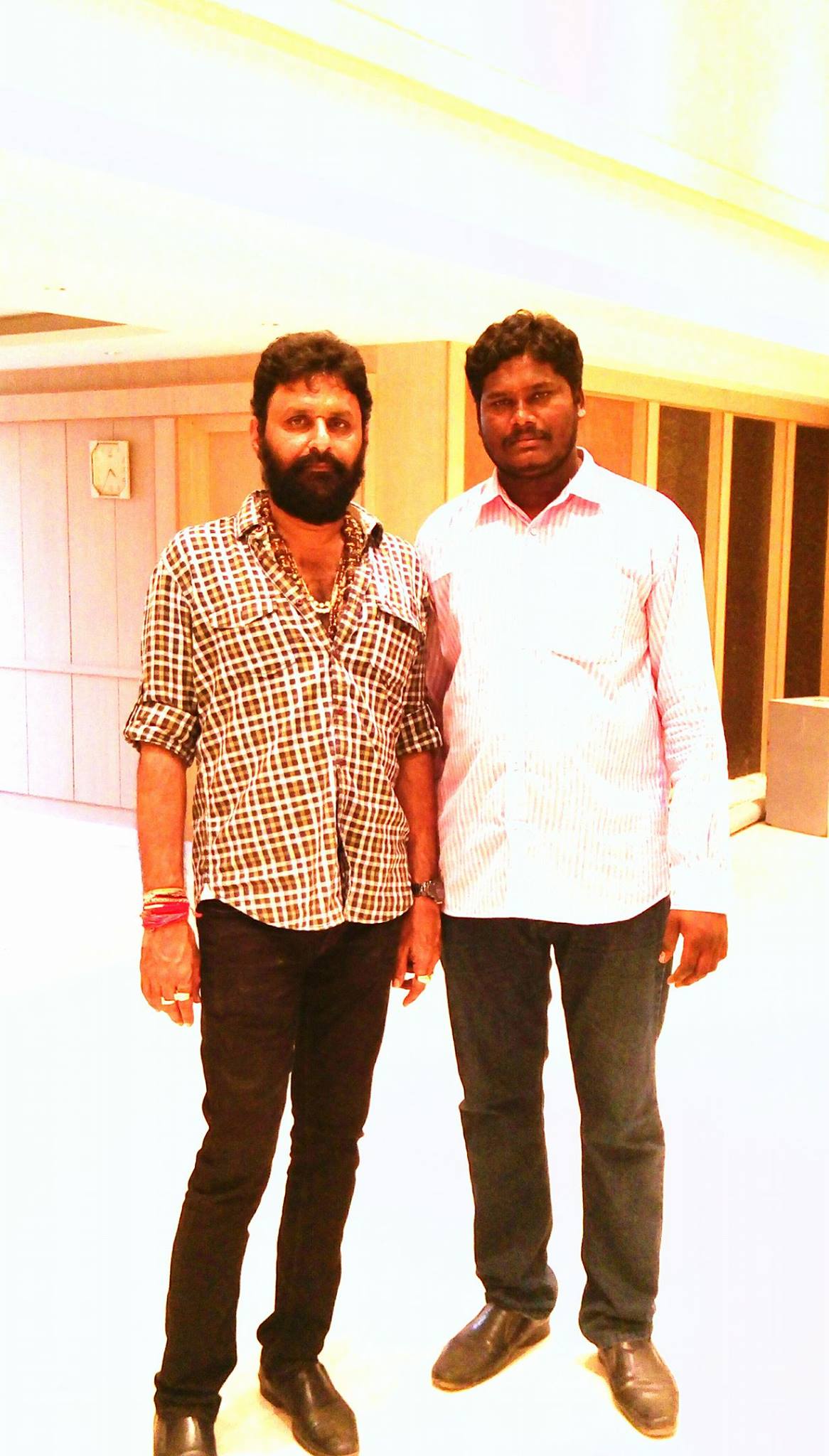 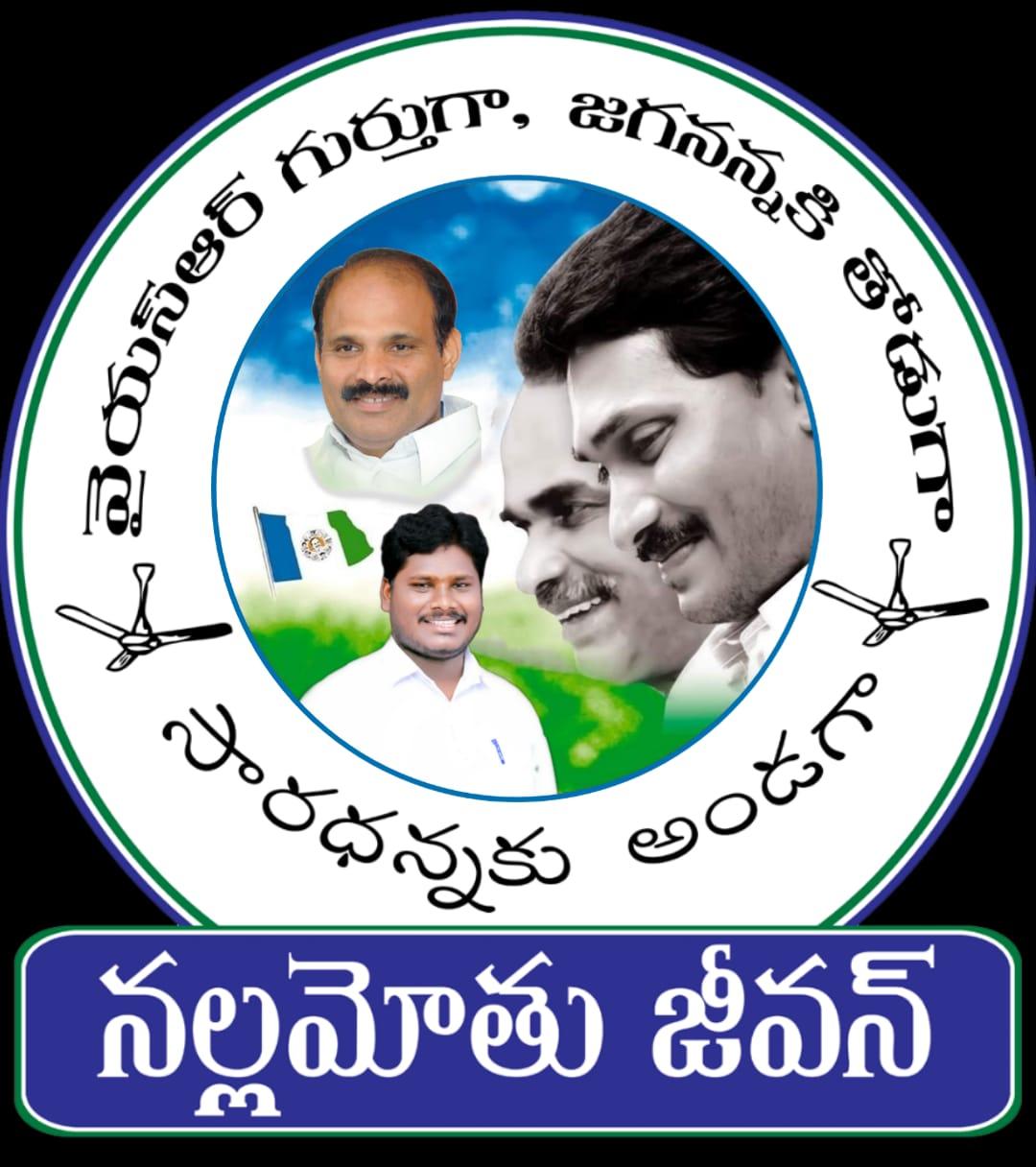