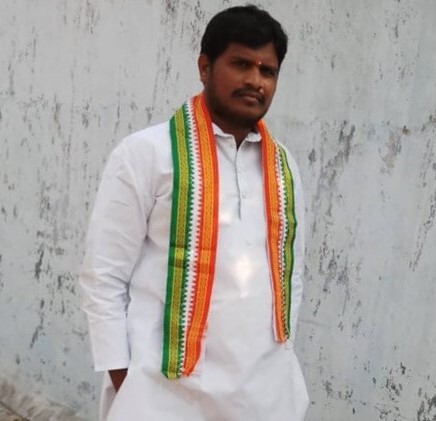 Nallala Srinivas is an Indian Politician and MRPS Mandal President of Ramagundam in Peddapalli district, Telangana.

On the 05th of May 1987, Srinivas was born to the couple Mr. Nallala Komaraiah and Mrs. Nallala Shankaramma in the Village of Godavarikhani in Ramagundam Mandal of Peddapalli District in the Indian State of Telangana.

In the year 2002, Srinivas completed his education by acquiring his Secondary Board of Education from

In the year 2008, Srinivas joined the MRPS( Madiga Reservation Porata Samiti )and started his service to the people as a Member by sorting out the issues with the assistance of the Organization.

As soon as he joined the organization, the MRPS entrusted him with the coveted position of Ambedkar Bhavan Mandal President in 2009 from MRPS by demonstrating exceptional confidence in his abilities. Srinivas was frantically carrying out the responsibilities that had been assigned to him.

In the year 2010, Srinivas was drawn into politics through the Indian National Congress (INC) Party which was founded by the Dadabhai Naroji and headed by Sonia Gandhi, with the purpose of addressing the people’s political requirements while also presenting a modest service.

Srinivas has been representing the INC and contributing to the development of society since the day he joined the party, by executing out his tasks effectively and adhering to the party’s policies and guidelines.

Srinivas was designated as the Mandal President of Ramagundam from MRPS in 2017 to serve the people in all ways by working comprehensively all the time for the welfare of humankind by citing code of conduct and disciplinary issues till today. 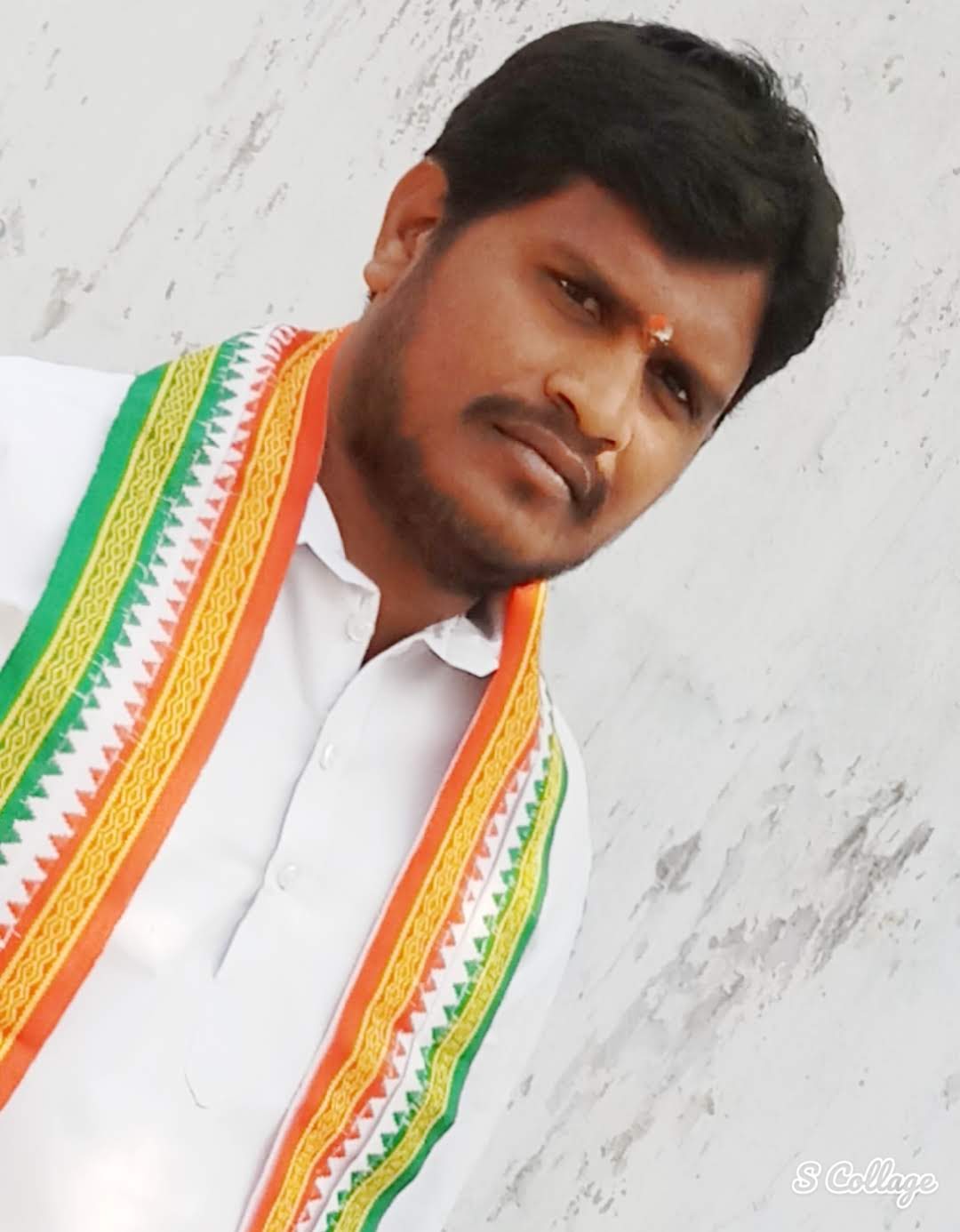 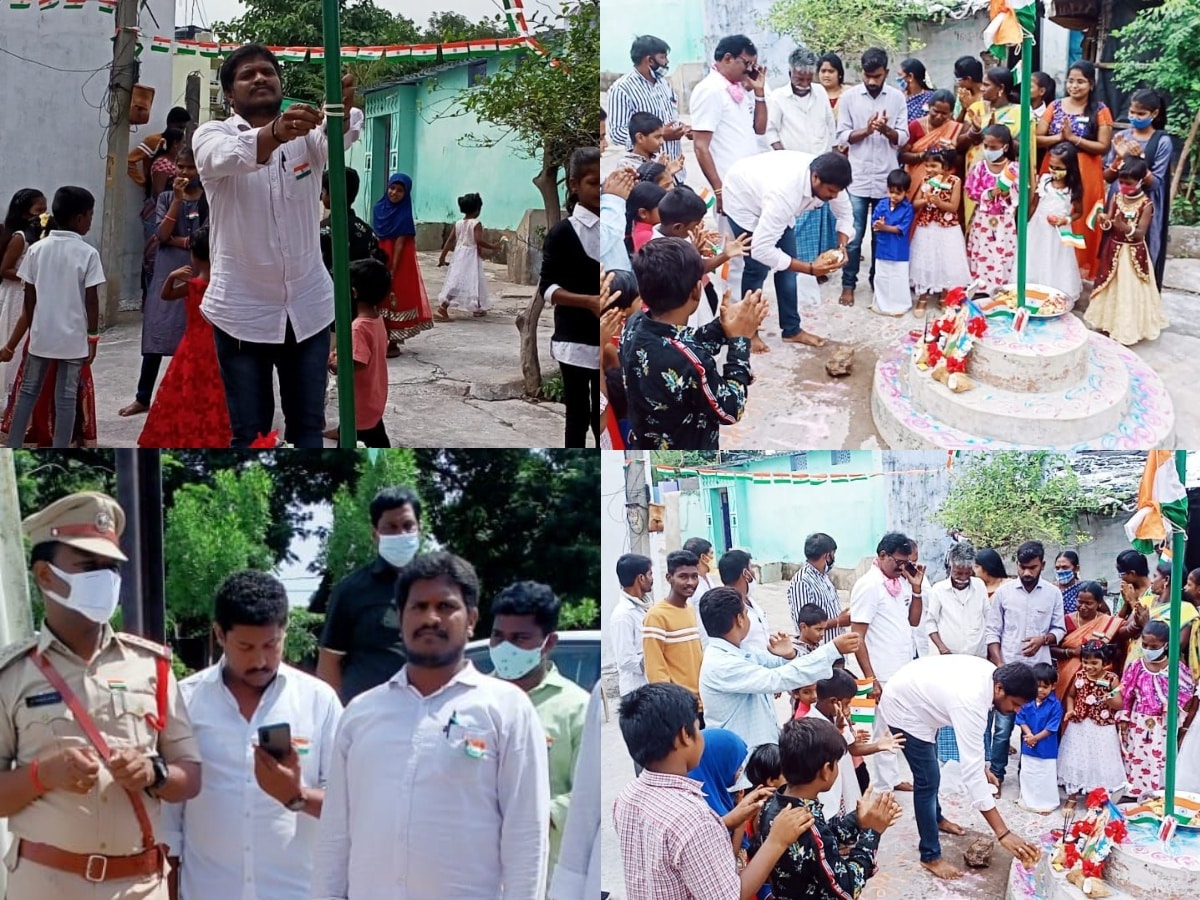