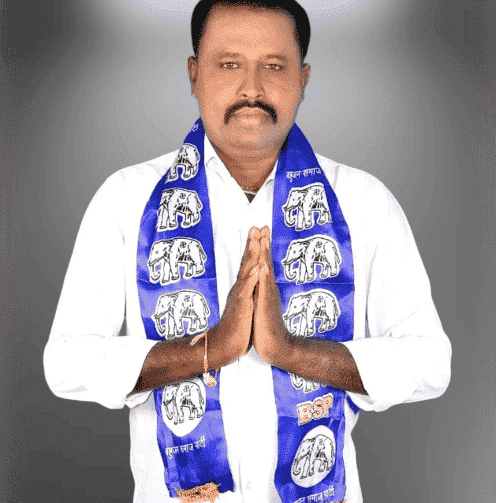 Nallala Rajender is an Indian politician belonging to the Bahujan Samaj Party. He is a prominent BSP leader with plenty of experience in the Political field. Rajender currently holds the designation Karimnagar District Incharge from Telangana state.

On 26th February 1978, he was born on to the couple Abbaiah and Mani. He was raised in Kurikyala village.

In 1997, Prior to getting involved with politics, Rajender ran a Business. He also worked as a Sales Marketing Officer.

Rajender started his Political Career with the Telugu Desam Party(TDP) in 1997. He worked as an Active Member by contributing to each activity.

Under the supervision of Rajender, he did equal justice to the party and the people. Senior Political Leaders praised his strategic and organizational abilities. As a result of this, he was eventually appointed the Karimnagar District Secretary from the TDP.

Due to certain circumstances, Rajender left the TDP he switches over to the Bahujan Samaj Party(BSP) in 2014. He took the party responsibilities under the leadership of Bahujan Samaj Party Rajya Sabha members Veer Singh and Telangana State President M. Balayya.

Rajender was a staunch supporter of Kanshi Ram the Founder of the BSP party from his early days, and this led him to join the Bahujan Samaj Party. 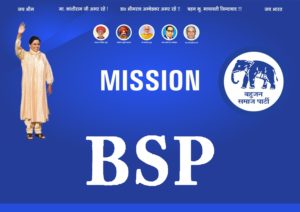 The Bahujan Samaj Party(BSP) is a national-level political party in India that was formed to represent Bahujans, referring to Scheduled Castes, Scheduled Tribes, and Other Backward Classes(OBC), along with religious minorities.

Rajender has experience working in various NGOs from 1996 to date.

Some More Positions in which Rajender excels effectively:

In 2019, Rajender was contested as MPTC from Kurikyala but unfortunately, he lost the post.

Rajender is a staunch believer that every individual should engage in social work that builds a sense of patriotism in their souls and constantly try to influence people around them by emphasizing that one is indebted to society. With the sole idea of helping the poor in all possible ways, he founded Nallala Rajender Charitable Trust. He is the Chairman and Founder of the Trust. The Charitable Trust helps the poor and needy in every way.

→ Sri N.Rajender, Kurikyala Krushi Youth Welfare Association, Gangadhara Mandal, Karimnagar District is awarded for “Best Social Service and Active Participation” in organizing Youth Psychological and Personality Development Programs during the year 2006. In this regard, his services are highly appreciated and we are pleased to place him on record as BEST SOCIAL SERVICE AWARD for the year 2006.

→ Rajender has received a Certificate for actively participating in the “Free Mental Health Camp” held at Govt. Civil Hospital, Karimnagar

→ Nallala has received a Certificate for actively participating in the “National Integration Camp” sanctioned by the Ministry of Youth & Sports, Government of India, New Delhi organized by Nehru Youth Club

In an effective public administration, leaders must perform their duties willingly and the people must boldly 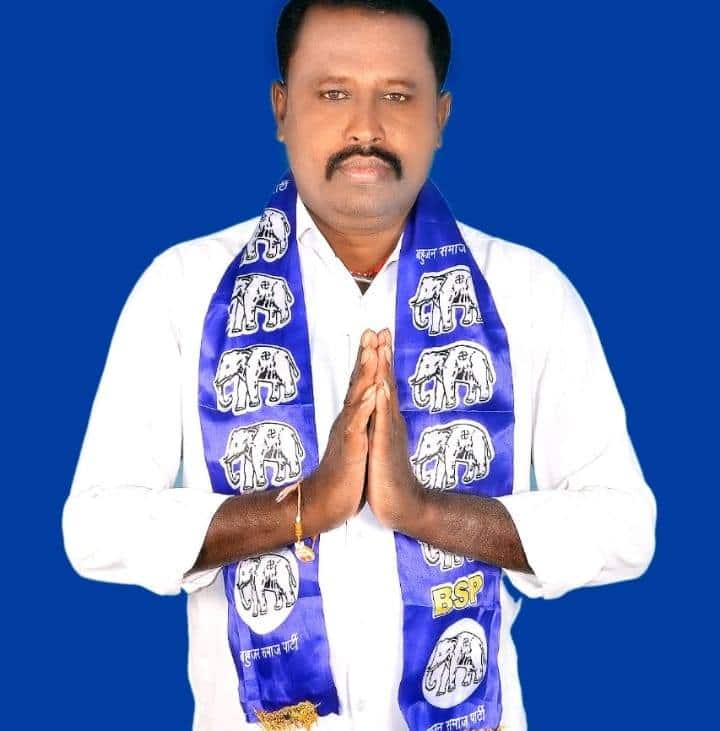 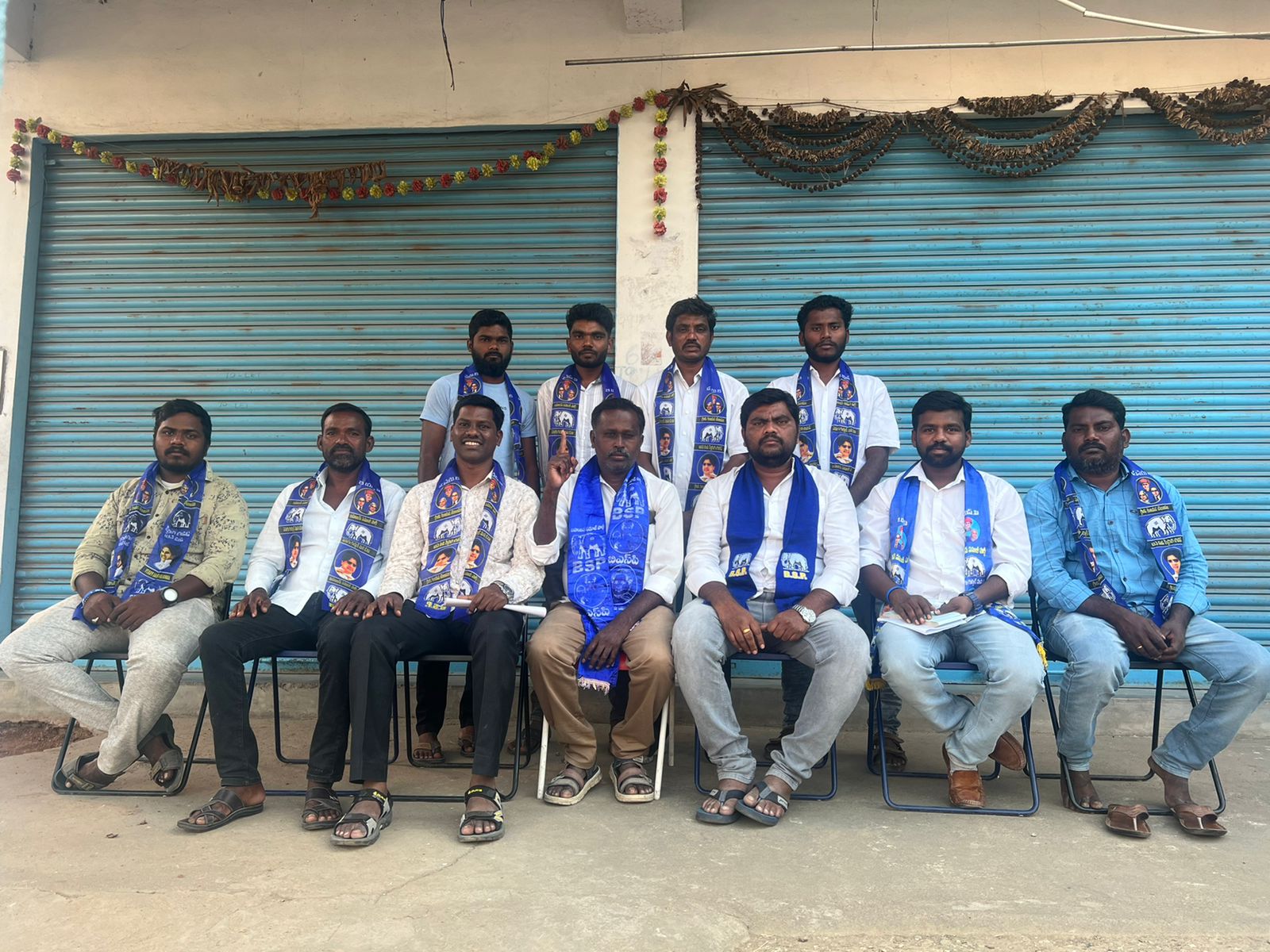 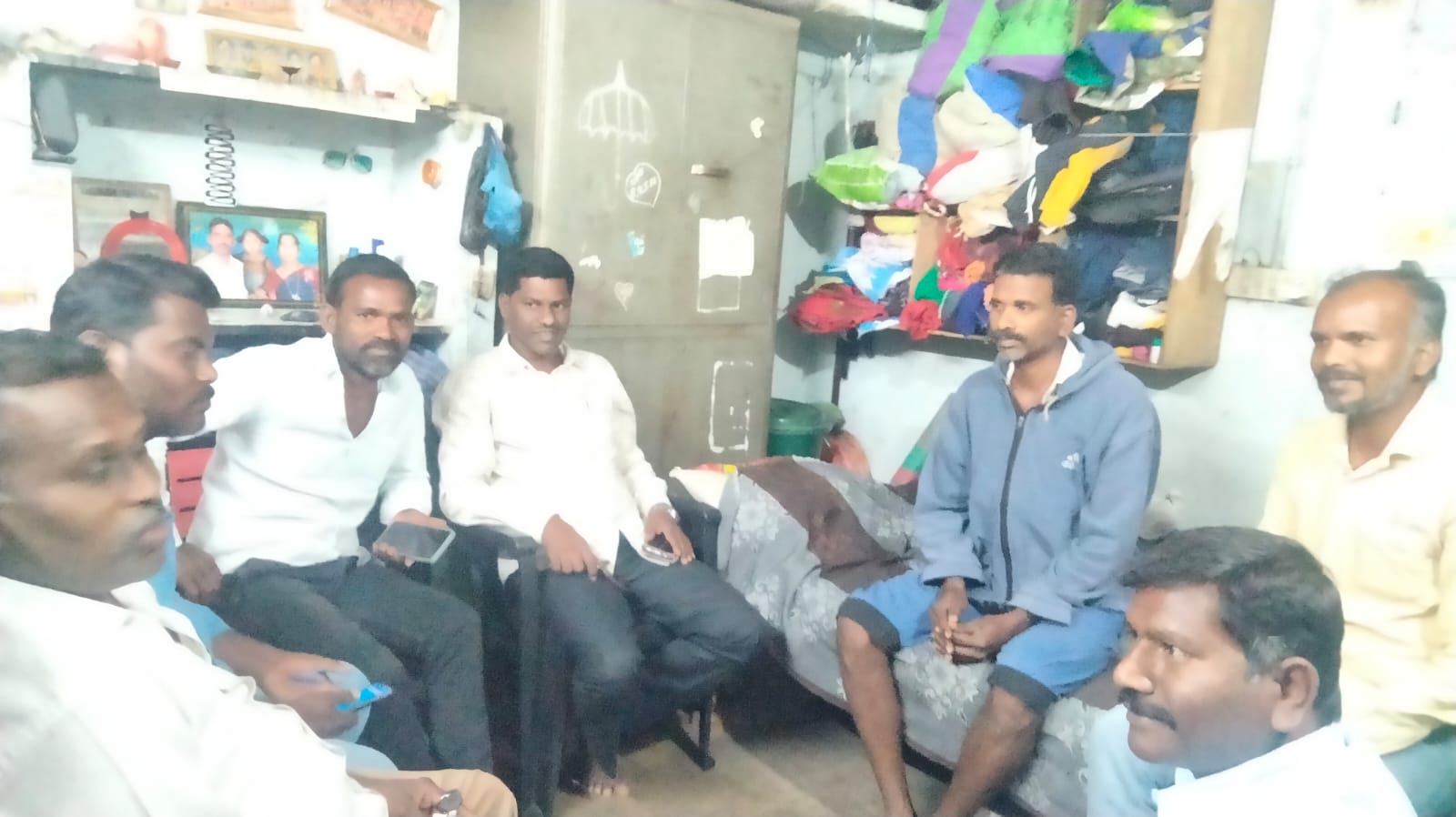 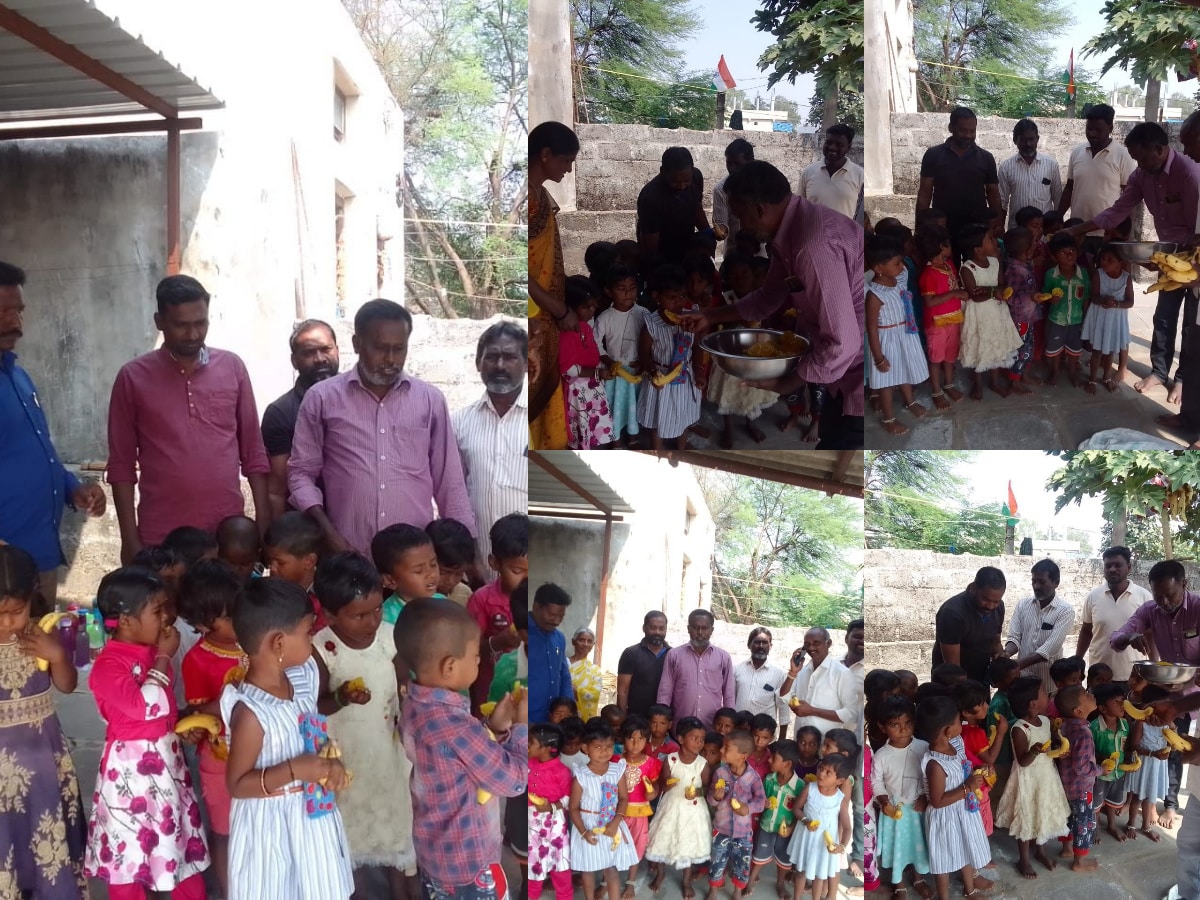 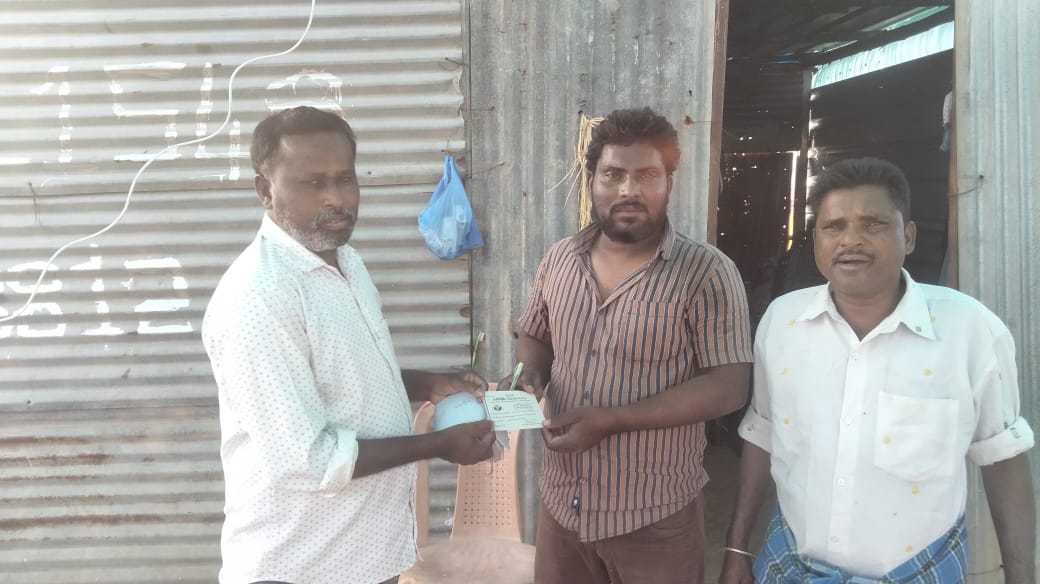 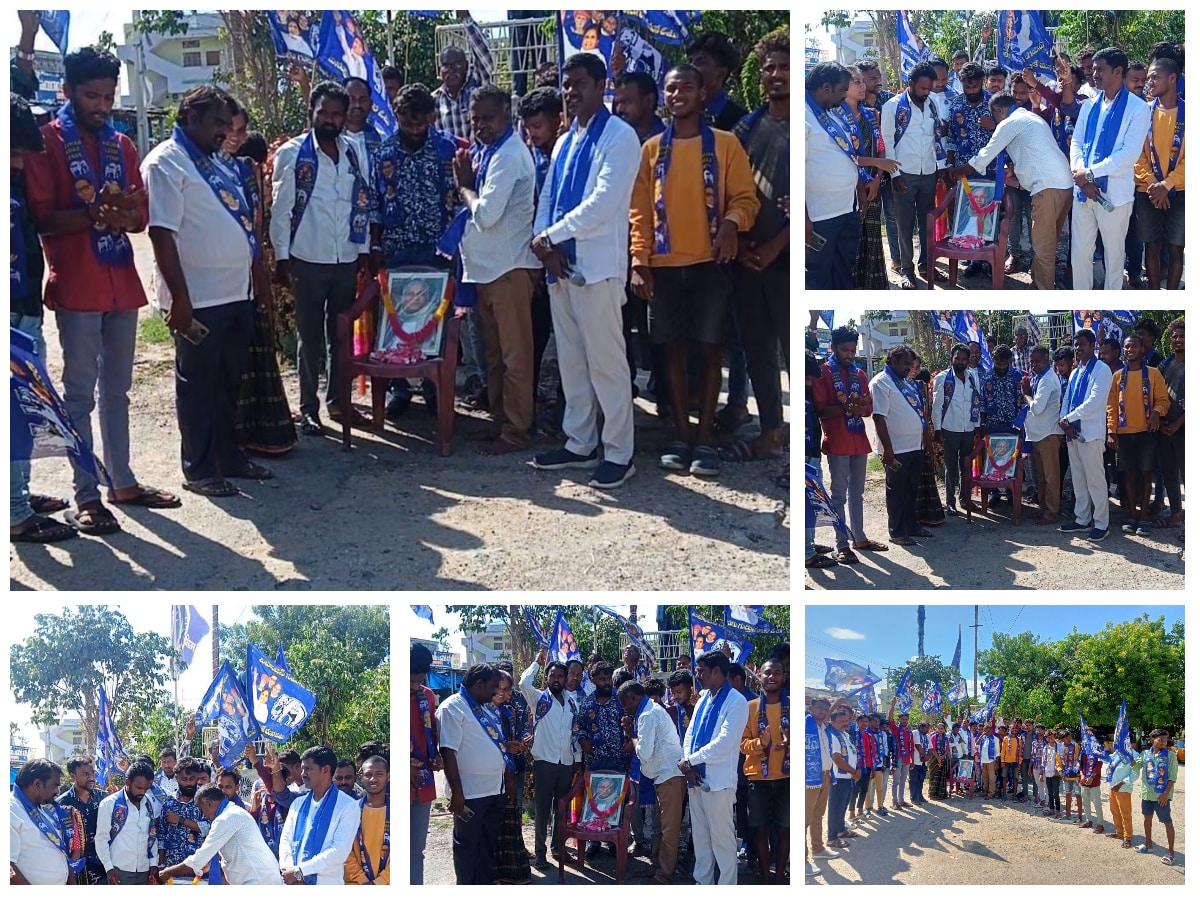 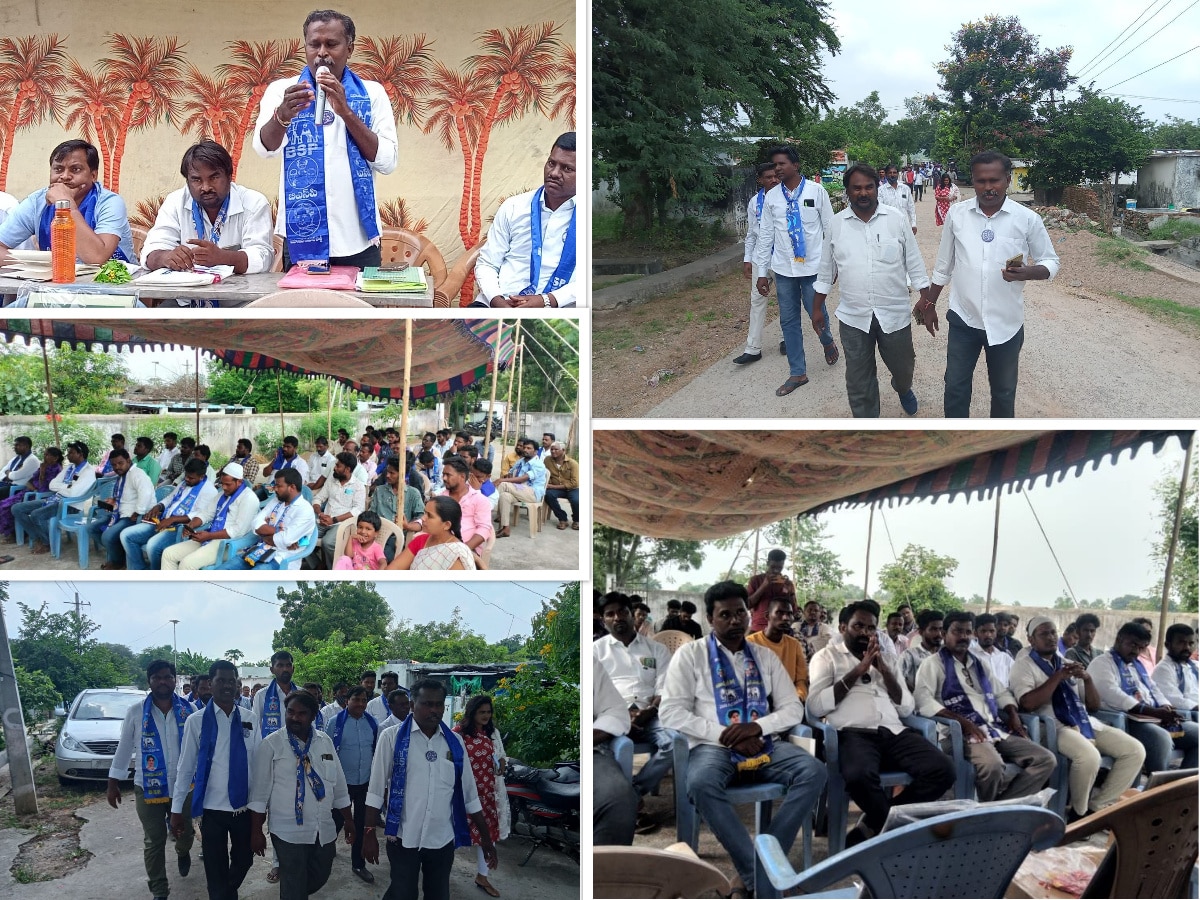 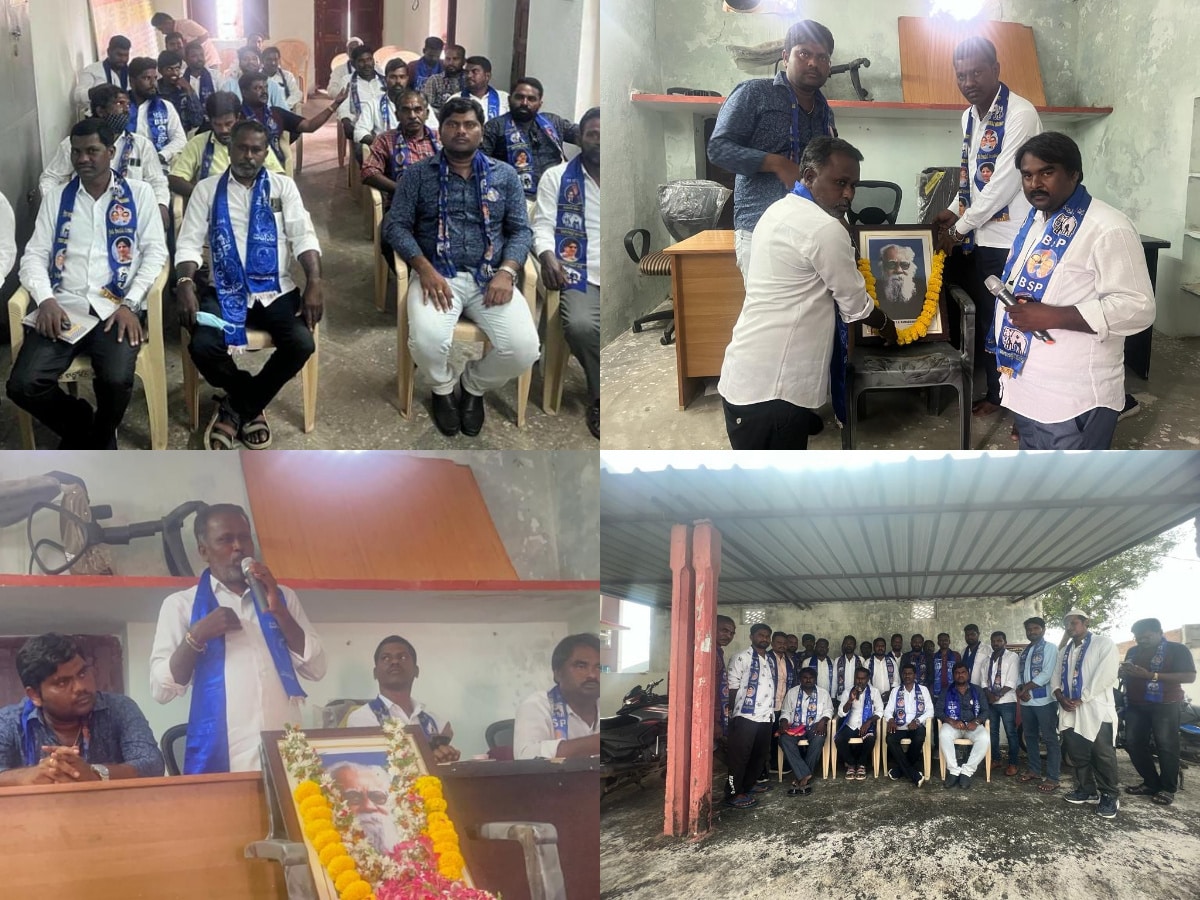 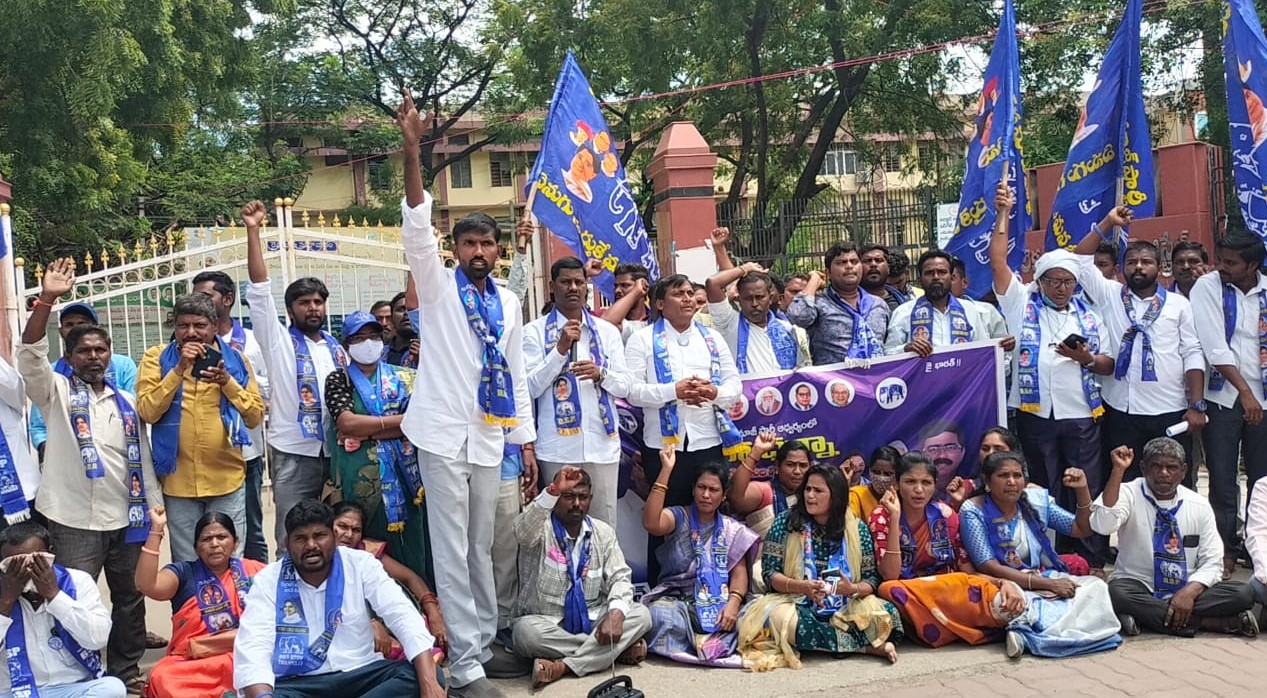 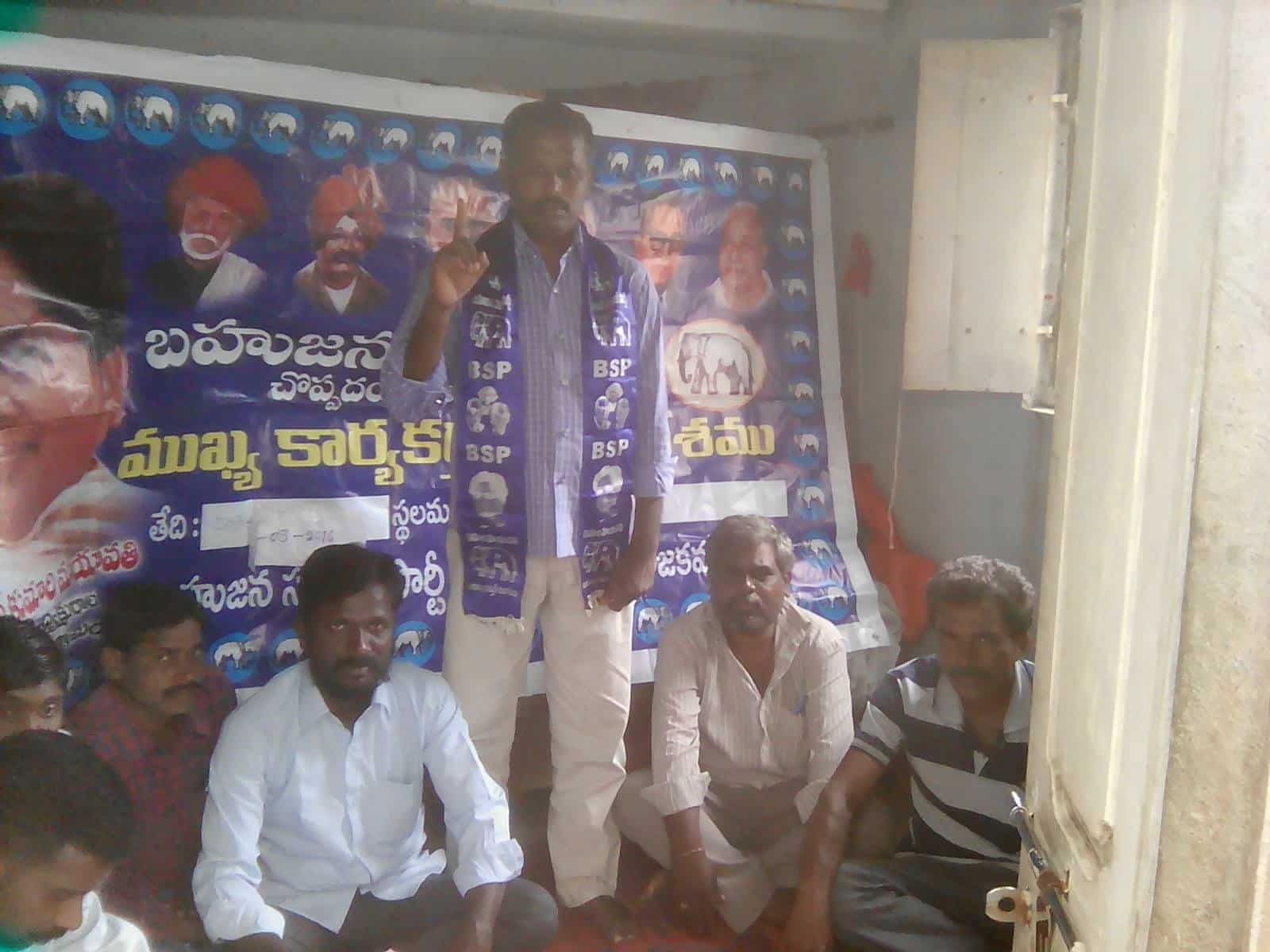 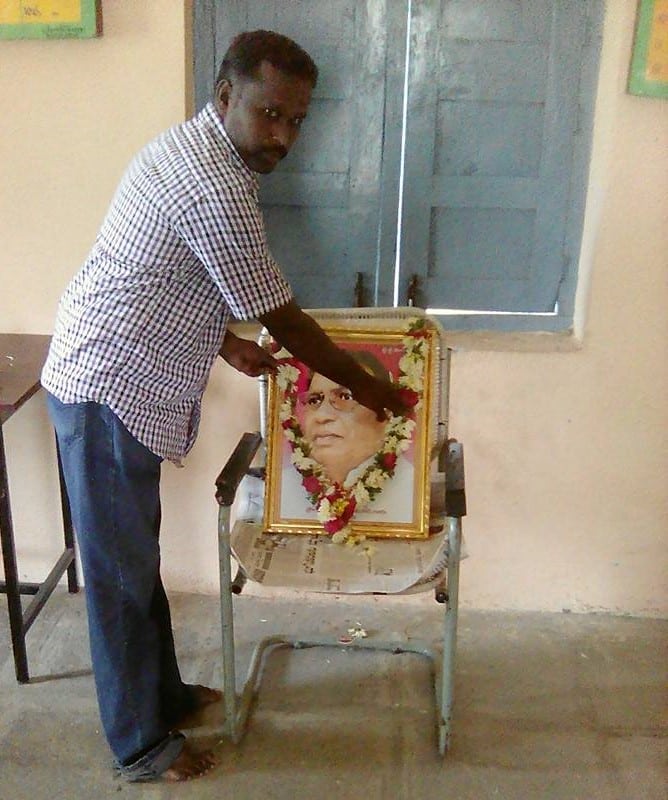 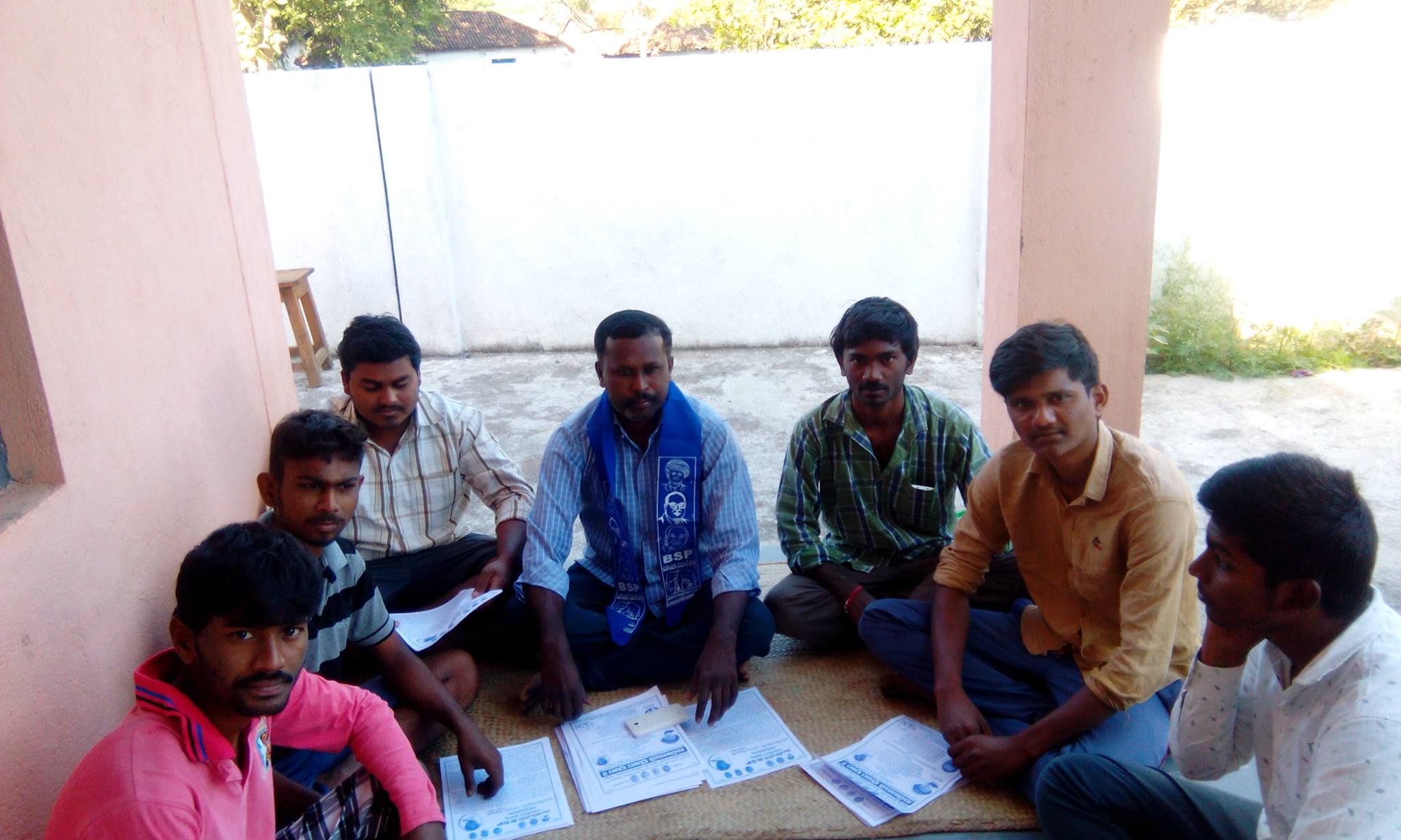 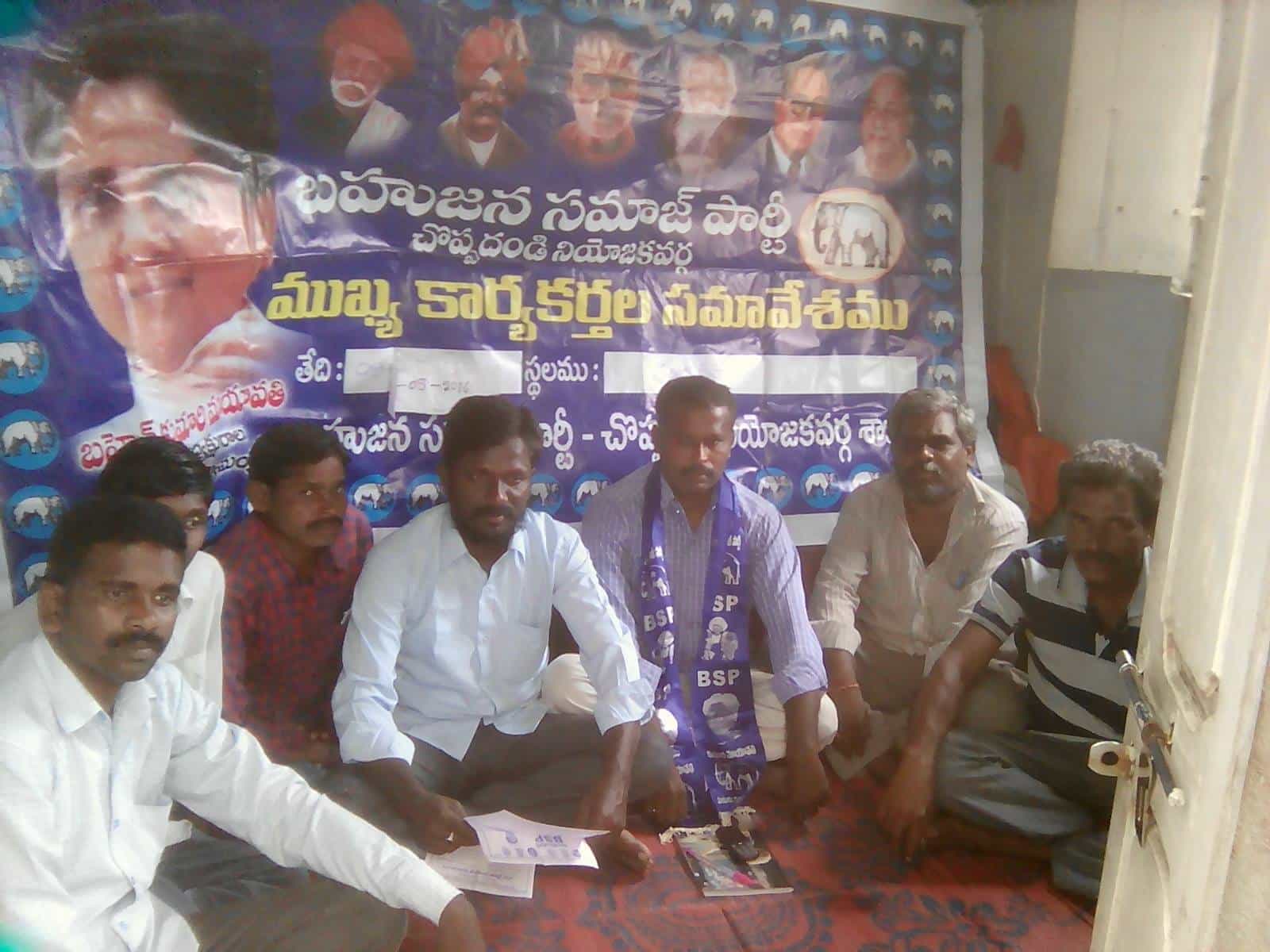 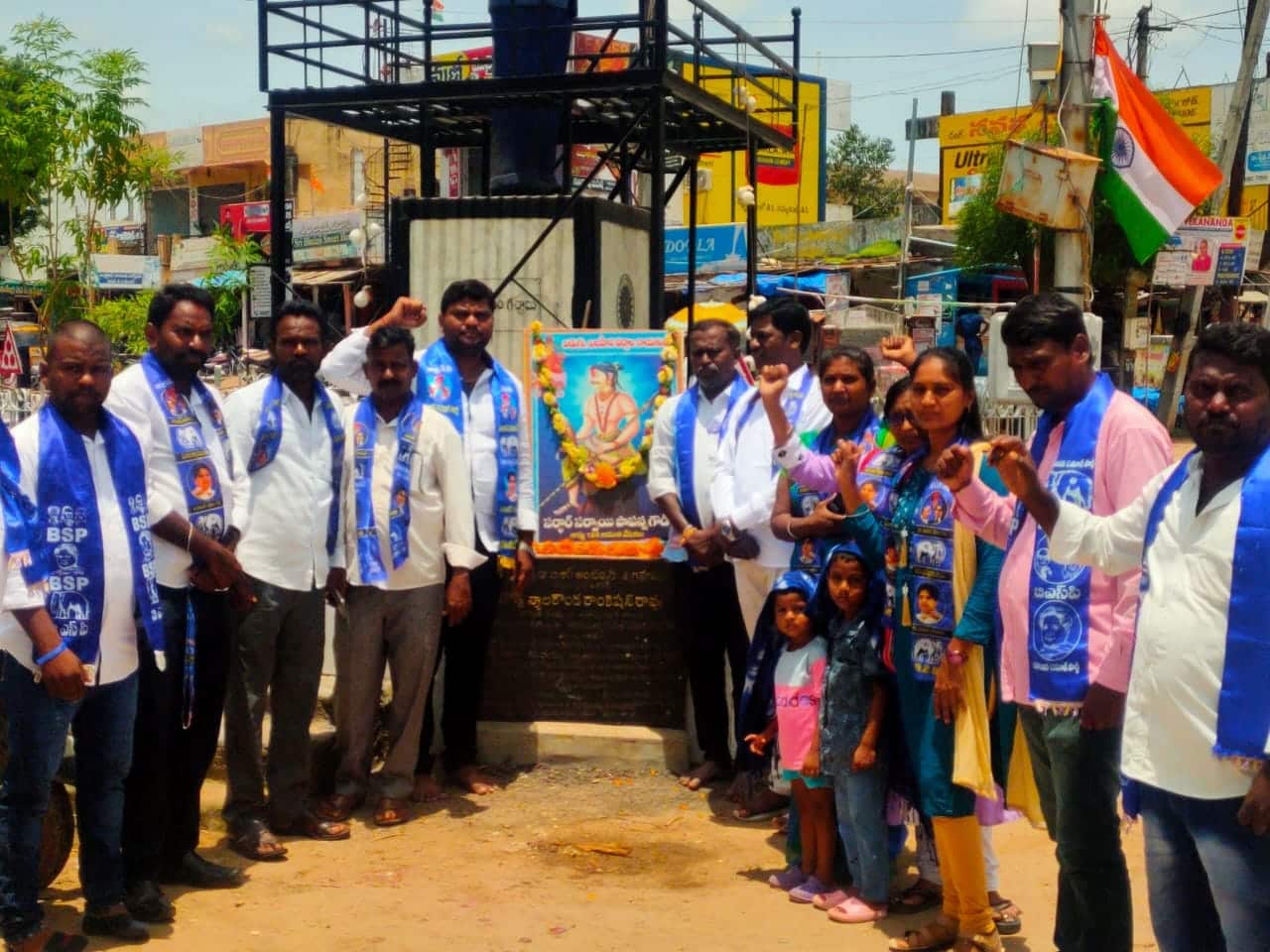 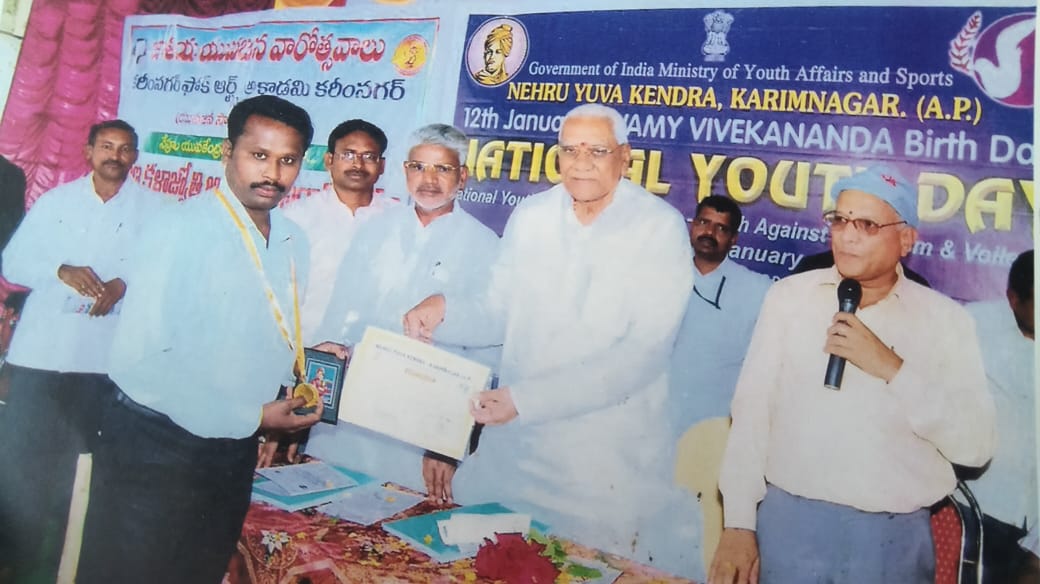 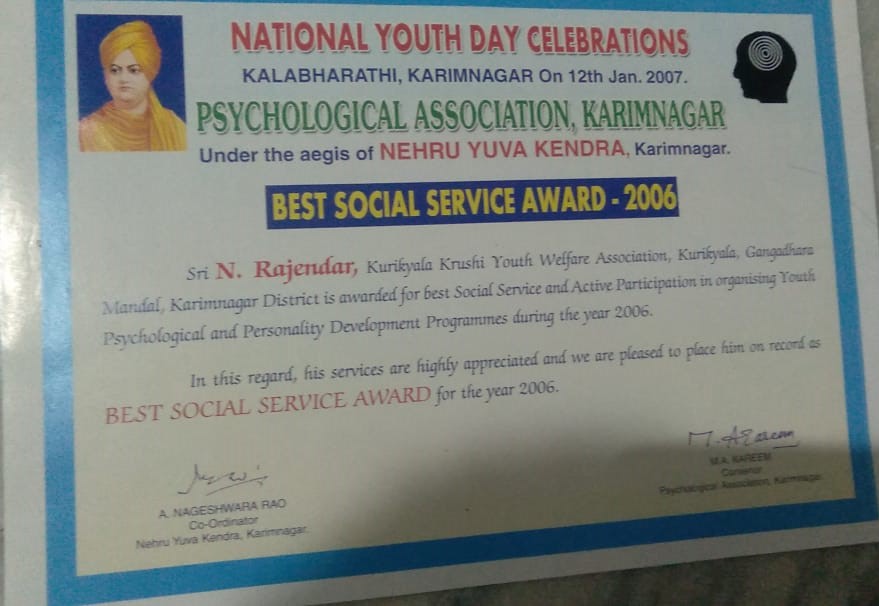 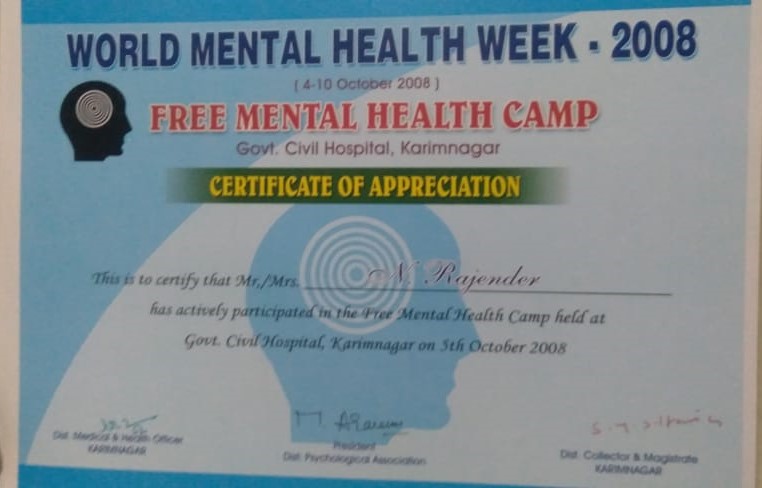 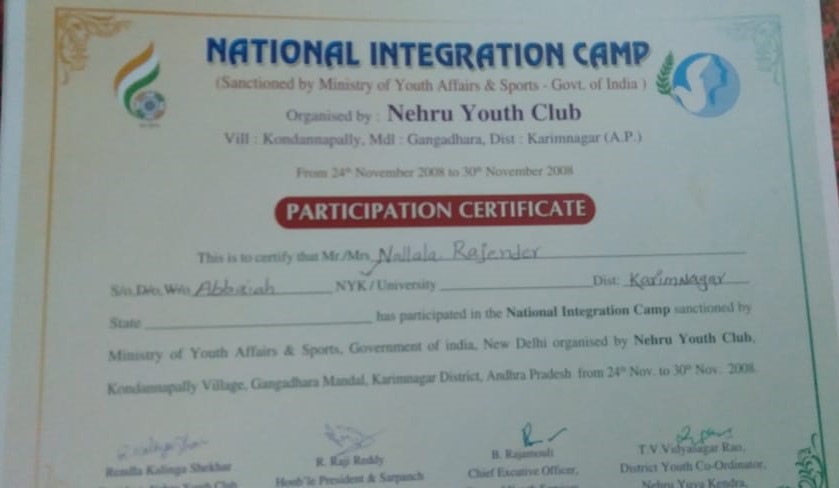 Nallala Rajender has received a Certificate for actively participating in the “National Integration Camp” sanctioned by the Ministry of Youth & Sports, Government of India, New Delhi organized by Nehru Youth Club.

As part of the door to door BSP program

of of Nallala Rajender Charitable Trust