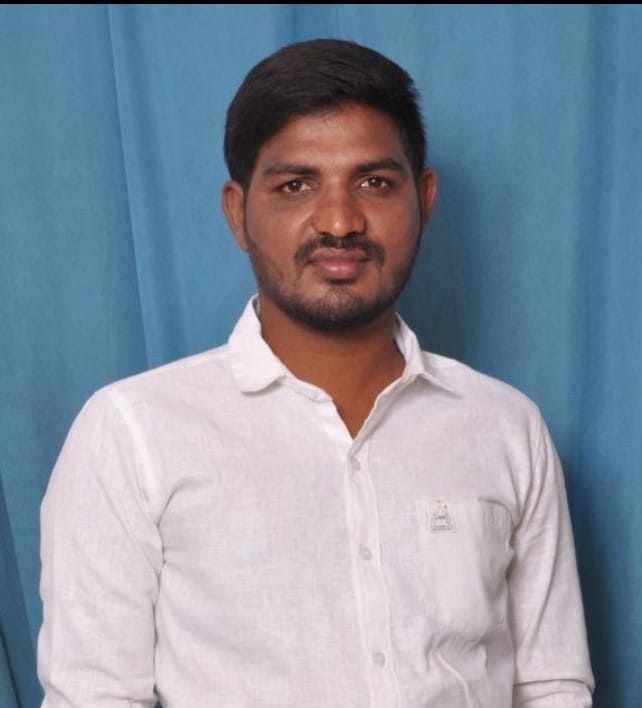 Nallabothula Raja Sekhar often referred to by his initials Boya Sekhar is an Indian Politician and current Councilor for 4th Ward from Nandikotkur of Kurnool District in the respective state of Andhra Pradesh.

He was born to an ethnic couple Mr. Nallabothula Krishna & Mrs. Jayamma on 08th-June-1990 and bought up in a census town Nandikotkur of Kurnool District in the state of Andhra Pradesh.

Further, he acquired a bachelor’s degree from Government Degree College situated at Nandikotkur and accomplished it in 2010. In the year 2012, he attained post-graduation from Sri Sai Ram PG College placed at Rayalaseema University.

After the conclusion of his education, Sekhar began his professional career, and started a Water Plant business of his own, and sustaining his occupational work.

He has earned thousands of customer’s satisfaction with his immense services by providing them with a favorable chance of establishing their own “PROJECTS”.

he achieved his expectations and implemented another proposal by setting up his own business and worked as a Ration Dealer by implementing the acquisition of design, financial planning, execution, operating, maintaining, and technical works, and many more.

After accomplishing his commitments in a professional career, he has been exposed to political characteristics and in the year 2019, he began his political career by joining the Yuvajana Sramika Rythu Congress Party (YSRCP) founded by currently designated as Chief Minister of Andhra Pradesh and President of YSRCP YS Jagan Mohan Reddy.

He garnered the people’s affection and the party not only promoted him to the position of Councilor for 4th Ward from Nandikotkur but also increased his responsibilities to discharge.

Sekhar family assists the needy selflessly in which several members are involved in politics as his mother (Jayamma) dealing in the honorable position as Councilor from YSRCP Political Party at Nandikotkur to ensure that the initial and subsequent tasks run smoothly and to promote the right perspective towards the need for holistic and the hardships faced by the Below Poverty People.

He is a dedicated follower of YS Jagan Mohan Reddy Participated in the Samaikyandhra Movement to prevent the division of the state-separating the Telangana districts of the state into a separate Telangana state.

During the movement, The people of Nandikotkur Mandal took part and completely played a key role in the foot march (padayatra) organized by YS Jagan Mohan Reddy.

During the continuous Samaikyandhra Movement, Sekhar went on a District wise padayatra against started his padayatra from Kurnool and continued journey to prevent the division of the state-separating the Telangana districts of the state into a separate Telangana state.

Performed a range of Political Activities shortly after joining the YSRCP Party:

Blood Donation:
Sekhar organized a blood donation camp in the village of Nandikotkur and donated blood to the extreme people.
This program has started with the thought of no INDIAN should die with lack of blood and by implementing into reality started a group with countable members and started donating all the blood- Normal groups, Negative Groups, Rare Groups across INDIA with the help of donors.
He founded and was actively involved in a number of social services and charity programs, as well as eradicating hunger among the poor.
He regularly conducts medical camps and provides tablets to the senior citizens, and to Orphan people who are unable to survive. 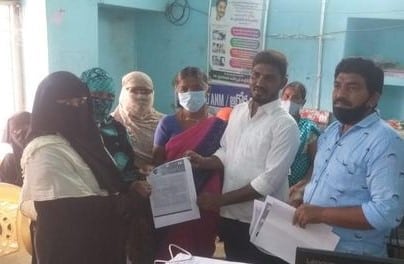 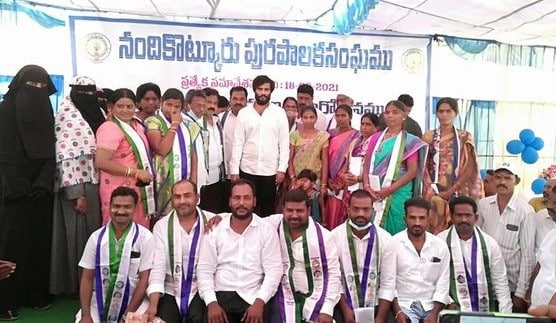 victory during the elections. 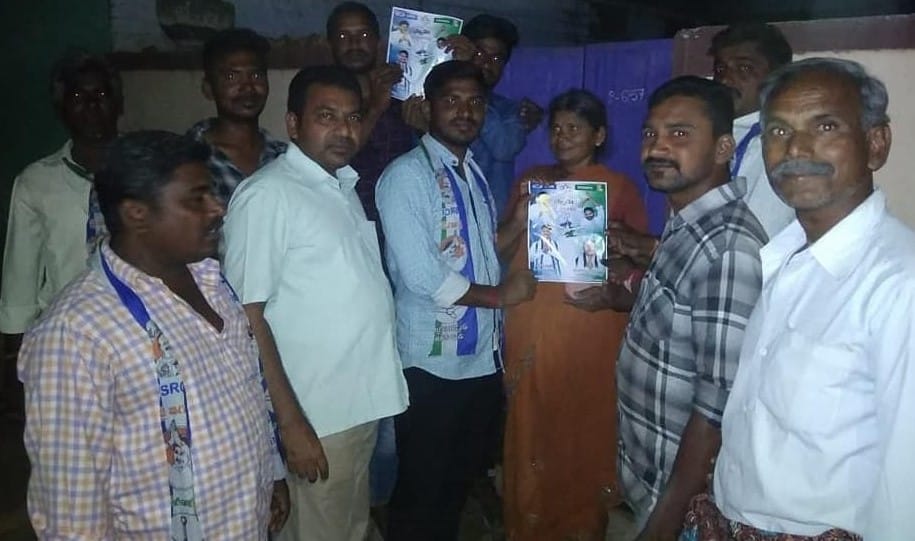 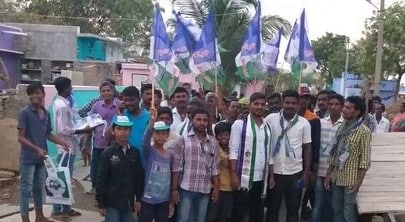 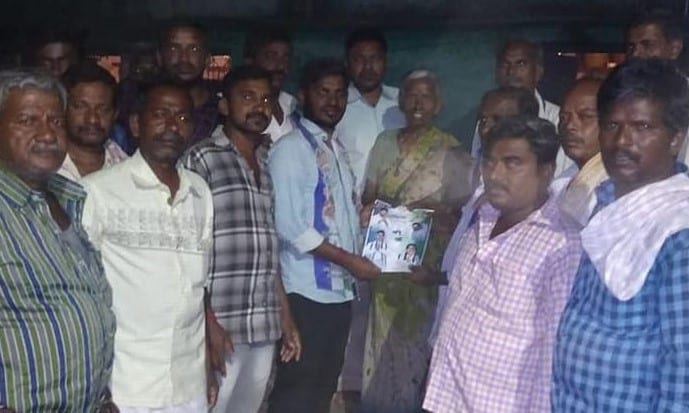 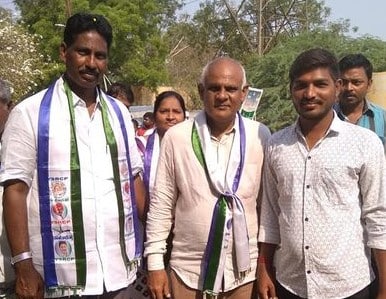 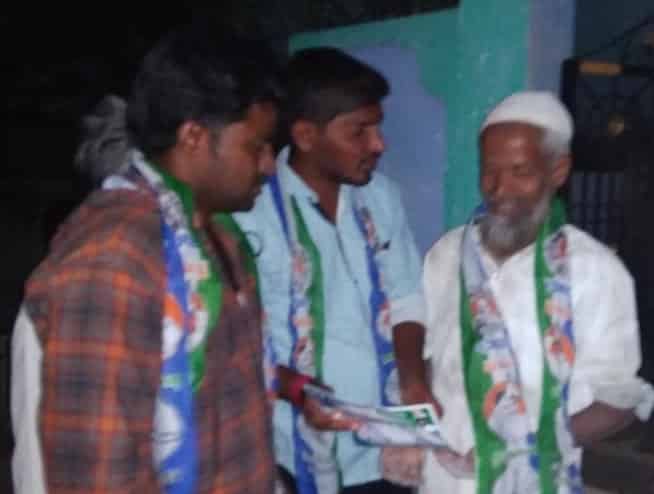 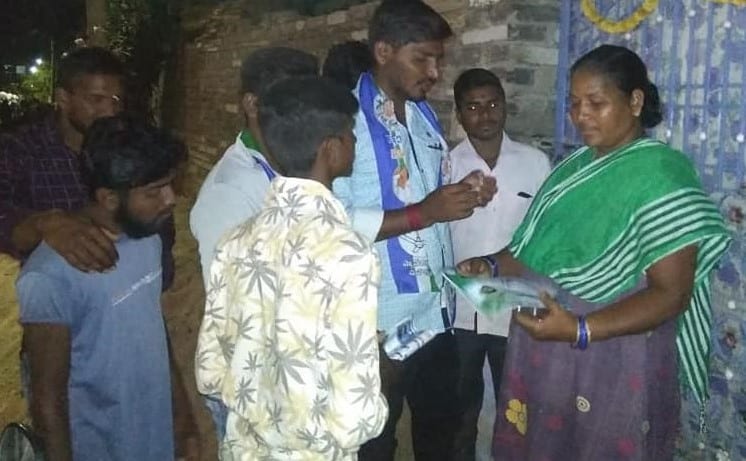 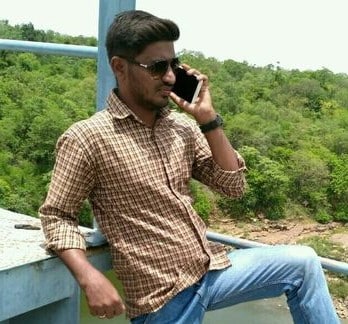 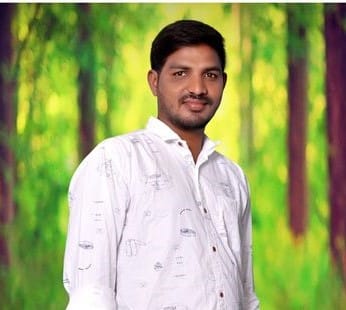 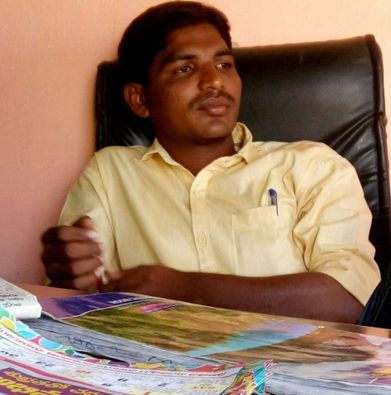