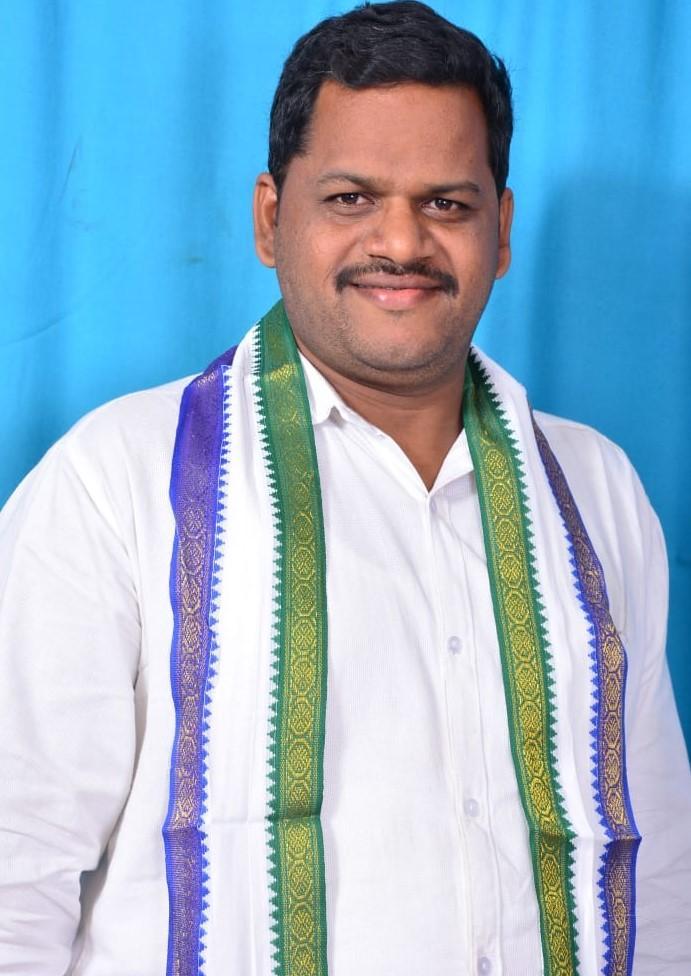 Nalam Rosayya is a Senior Political Leader and current Chairman of the Agriculture Technology Management Agency from the Rajahmundry division. Rosayya is a leader who has always been among the people and has committed his life to public service with 28 years of political experience and 12 years as a YSRCP party leader.

He was born on 04th December 1981 in Palacharla village. His parents were Sathyanarayana and Subbalaxmi.

Rosayya studied 8th and 9th standards at Palacharla. In 1995, he completed the 10th standard at ZP high school, Dosakayalapalli.

Rosayya came into Politics at a very young age. On 2nd November 1993, during his school days he entered into Politics with the Indian National Congress(INC) party.

Rosayya contributed significantly to the Party’s development by participating in every event. He was elected an Active Leader by Party Officials who acknowledged his abilities to assist the public in whatever way feasible at any given time as a social worker and party worker.  He was selected as Youth Congress Secretary in the year 2004.

He switches over to the Yuvajana Shramika Rythu Congress Party(YSRCP) and took party responsibilities. Rosayya is a dedicated follower of the Legend Leader YS. Rajashekar Reddy Former CM of Andhra Pradesh. He follows in his footsteps and respects his theories.

From 2005-to 2009, he rendered his services as District Youth General Secretary from the Congress party. Under the supervision of Rosayya, he did equal justice to the party and the people. The party high command praised his strategic and organizational abilities.

His active involvement as a Party Worker, and Social Worker, and his tireless effort made him promote to President of the Department of Commerce from the YSRCP. He held the position from 2010-to 2015.

He becomes a District Member of the Arya Vaishya Study Committee from East Godavari. He effectively served in the position from 2015-to 2019.

His contribution to the development of the party impressed senior political leaders. As a result of this, he was eventually appointed the Chairman of the Agriculture Technology Management Agency from the Rajahmundry division in the year 2020.

-Rosayya rendered his service to the Palacharla people even during the corona which terrorized the whole country.

-Rosayya put effort even during the Covid second wave.

-He provided Anandayya Medicine to the village people, Police as a part of Covid prevention. 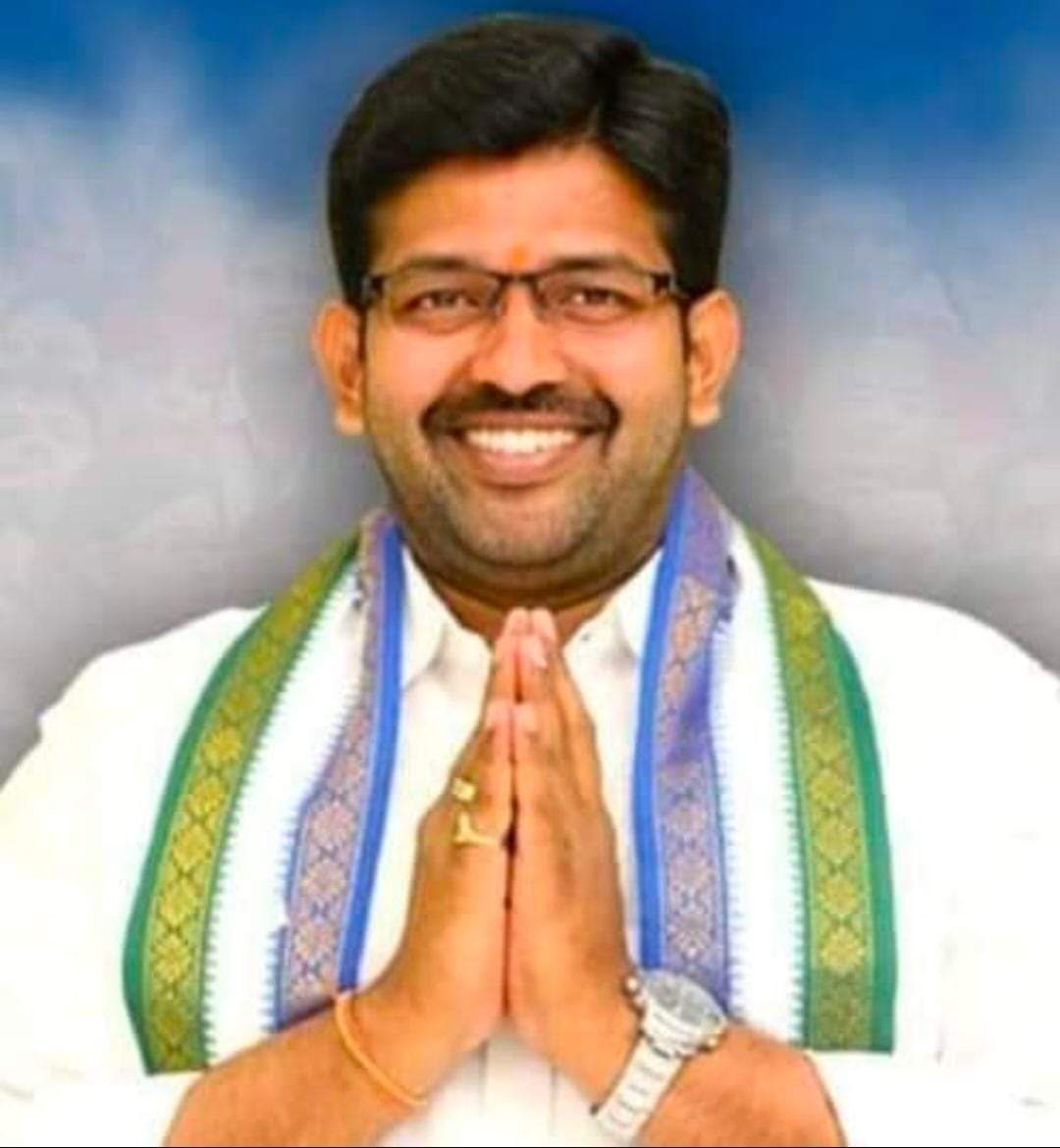 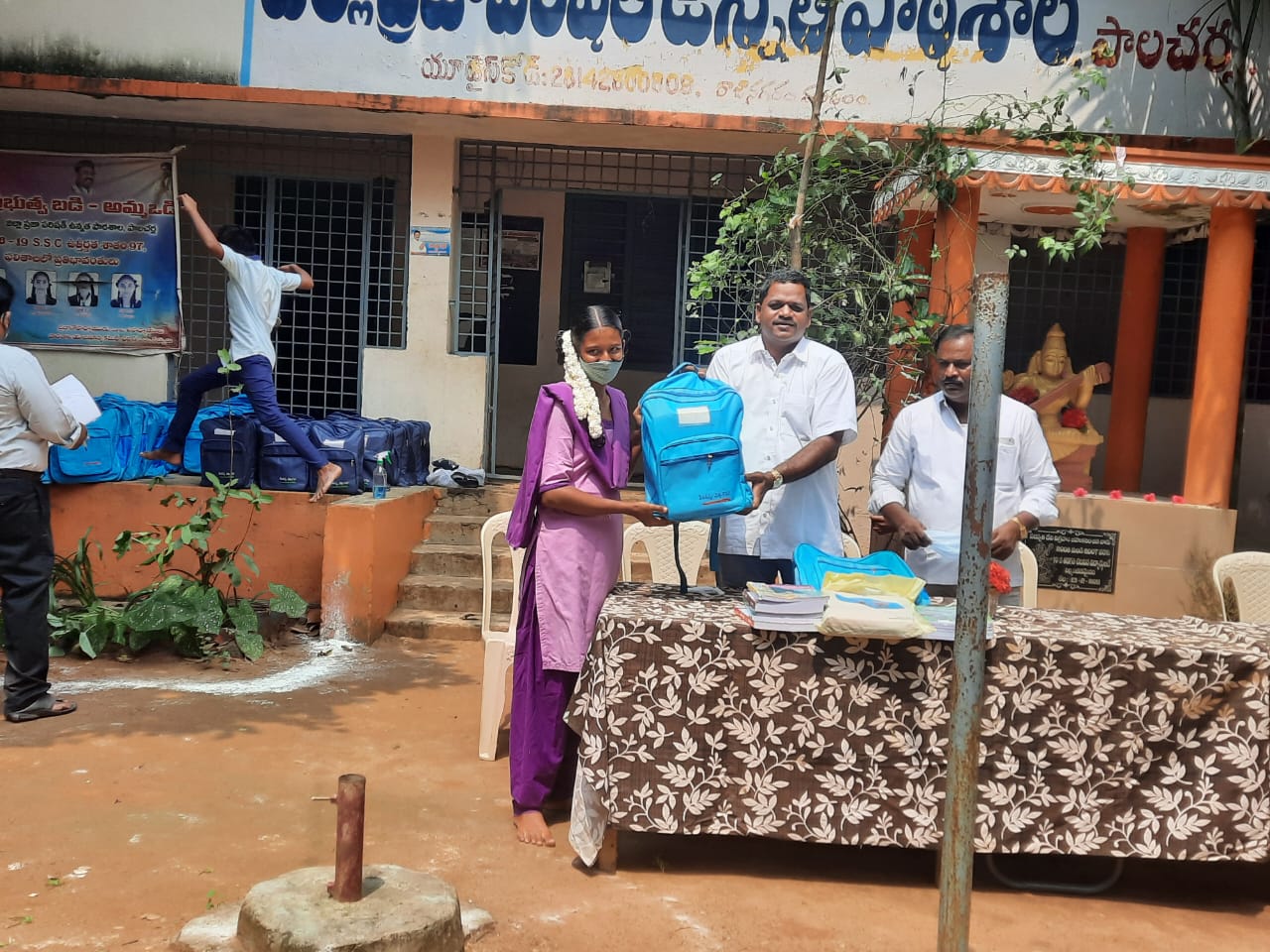 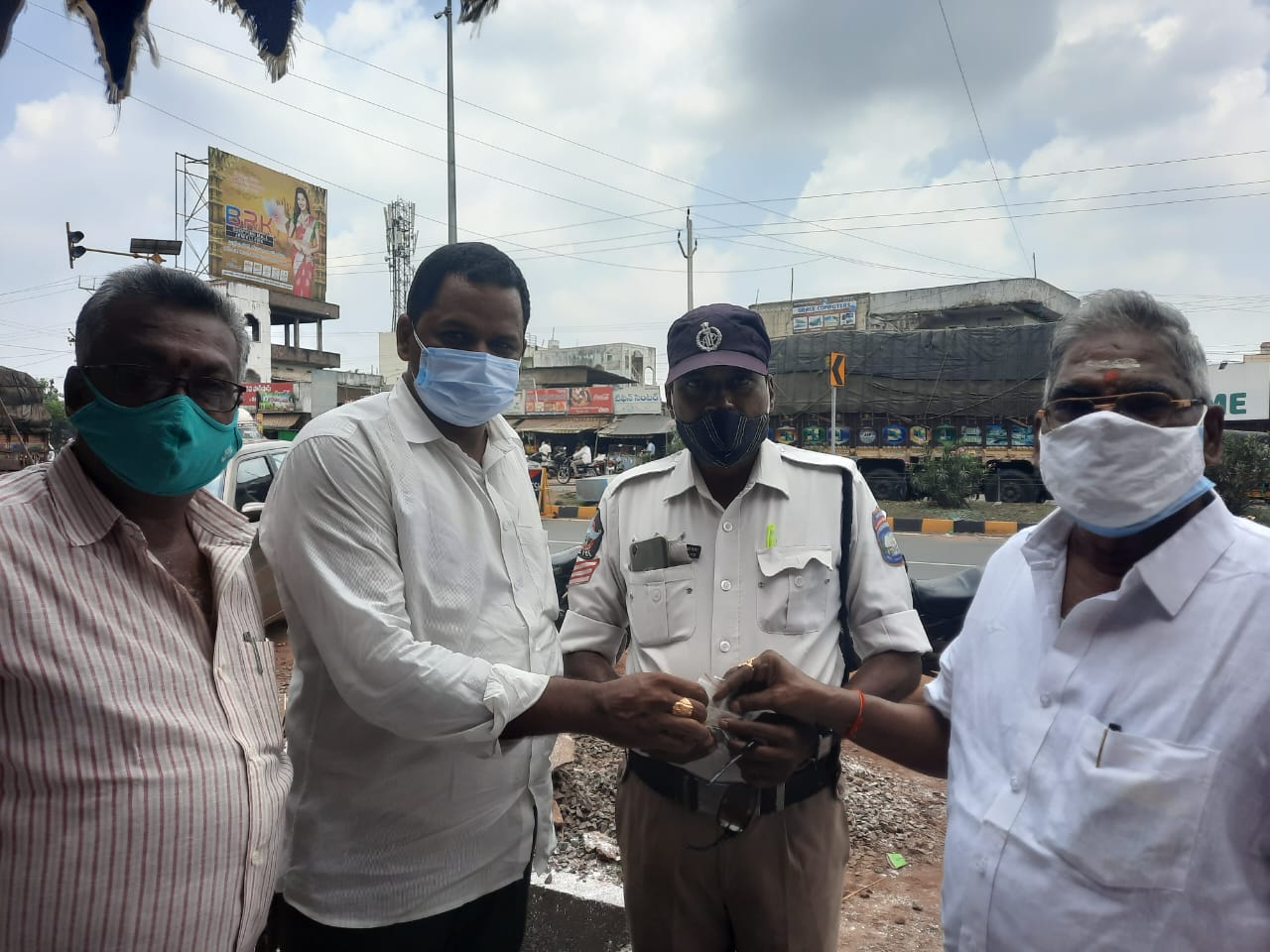 of the Department of Commerce from the YSRCP