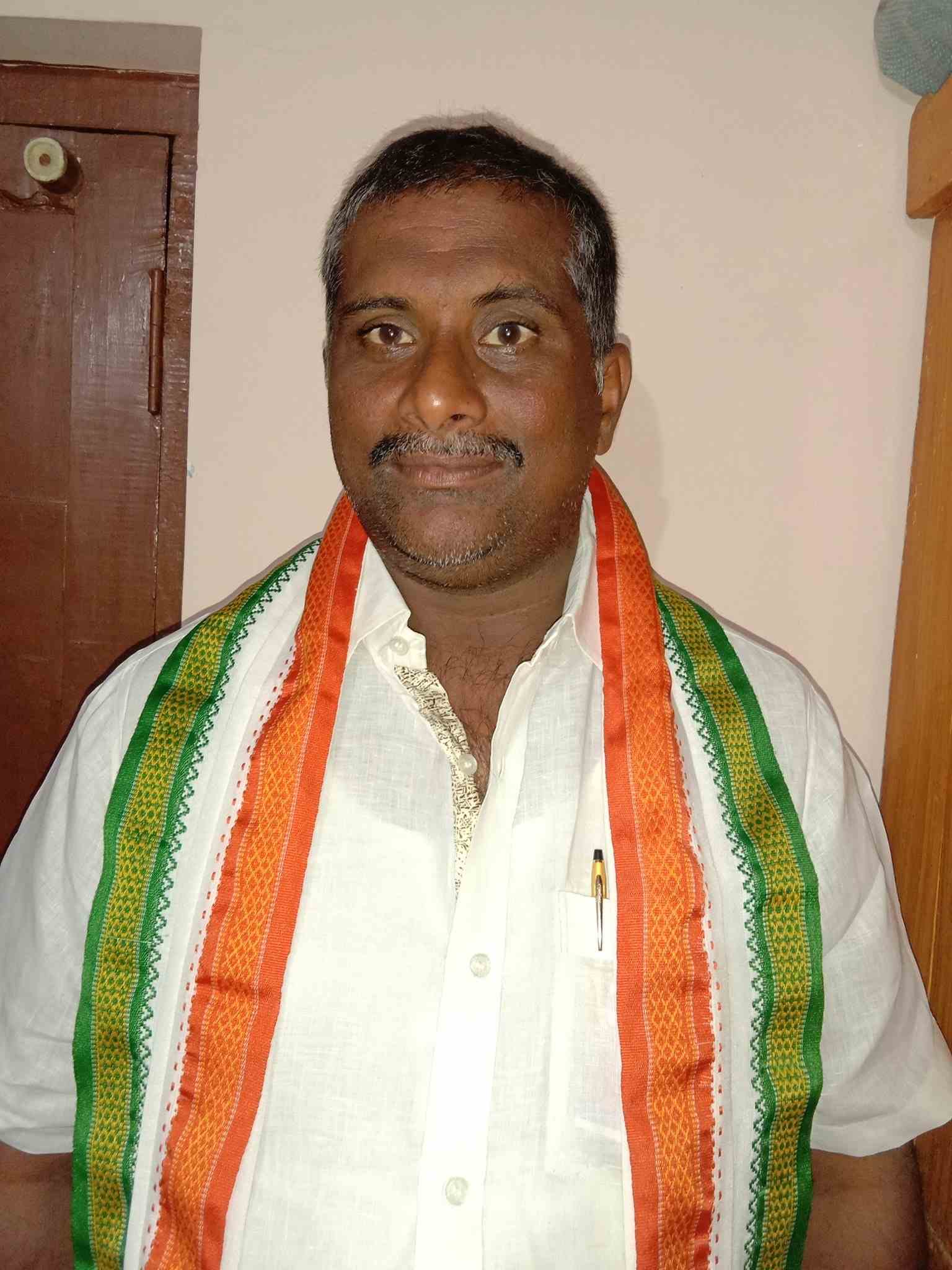 Nalajala Dhanunjayarao is the Mandal President of Penuganchiprolu, Krishna district. He was a dedicated leader of the Congress party. He was a person who has simplicity, consummate dedication throughout his political life.

He was born on 25th October 1977 in Mundlapadu village. Dhanunjayarao studied SSC at ZPHS located at Kodada. From 1995-1997, he completed ITI from Nandigama, Krishna district.

He worked in the Private Sector for 8 years.

In 2019, Dhanunjayarao started his political journey with the Praja Rajyam Party(PRP) and took part in all party activities such as party joining programs, election campaigns, dharnas, rasta rokos, several strikes against injustice.  He was elected and served as Mandal Vice President from the PRP. Due to some circumstances, he left the PRP party.

Dhanunjayarao joins the Indian National Congress(INC) party with the belief that cultivating moral values ​​and change in society is possible only under the rule of one Congress party. His humble service captivated the minds of the people, hoping that they would connect with him.

He took charge as Vice President of the Mandal Youth Congress and duly fulfills his roles and responsibilities. Dhanunjayarao becomes Mandal President Penuganchiprolu, Krishna district from the Congress party.

Dhanunjayarao’s ideology is to have a good political climate and do justice to the party. He provided employment for the students and stopped their suicides. He says that the country wants youth like APJ Abdul Kalam and Vajpayee and said that youth should take them as an ideal and move forward.

-In Mundlapadu village, a bandh was organized by Congress leaders and TDP. Despite the rain, Congress leaders along with TDP leaders took part in the bandh. On the occasion, they said that anti-peasant rule would continue in the state and the country, adding that if the BJP brought black laws in the country, the YCP in the state would fully support them and become an anti-peasant government.

-Mandal Congress party president Nalajala Dhanunjayarao demanded that the government increase the number of houses being distributed to the poor. He demanded a grant of five cents for rural beneficiaries and 2.50 cents for urban dwellers.

-Dhanunjayarao rendered his service to the people of  Mundlapadu village even during the corona which terrorized the whole country.

-Dhanunjayarao put his effort to serve people even during the covid second wave. 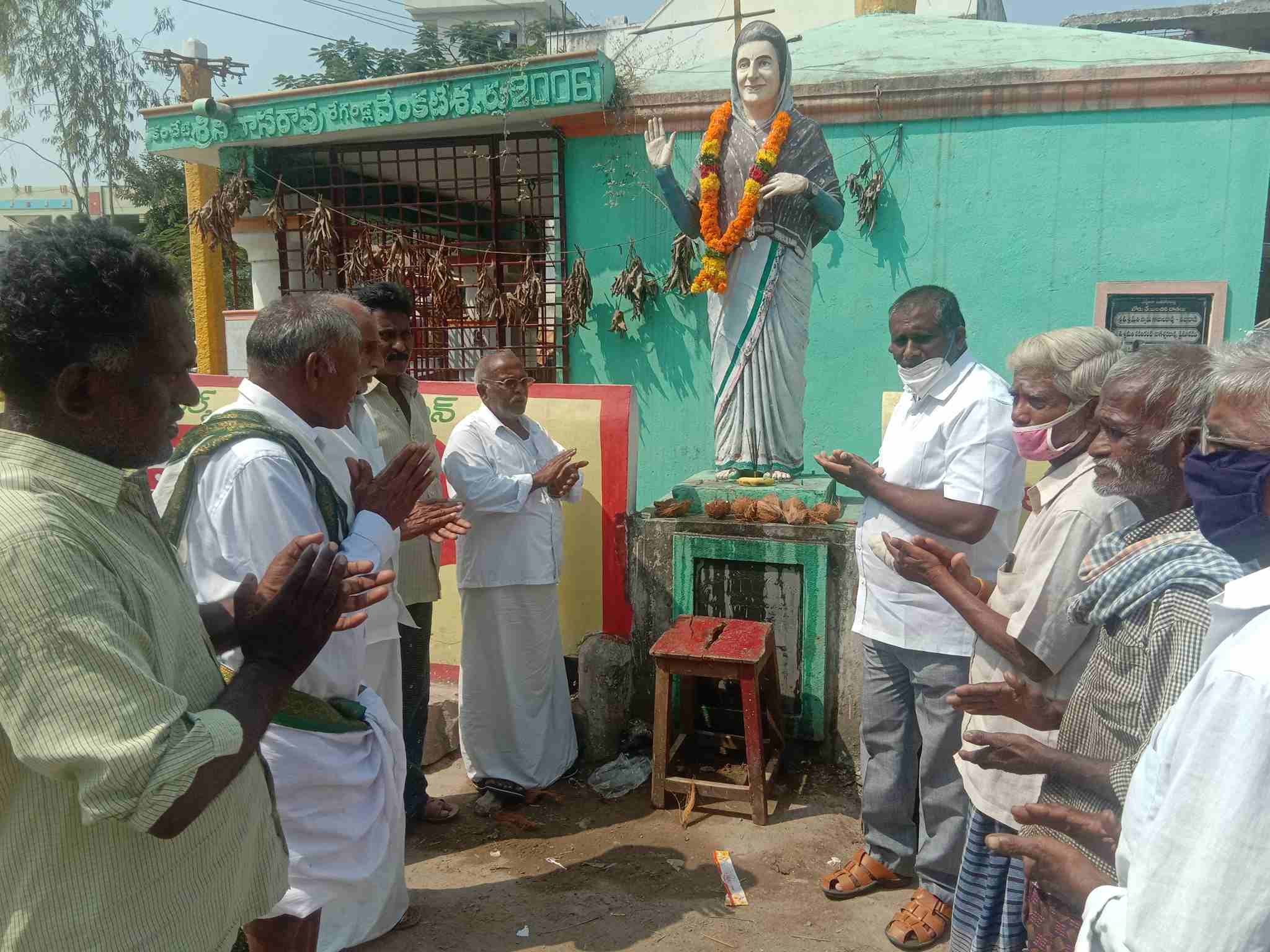 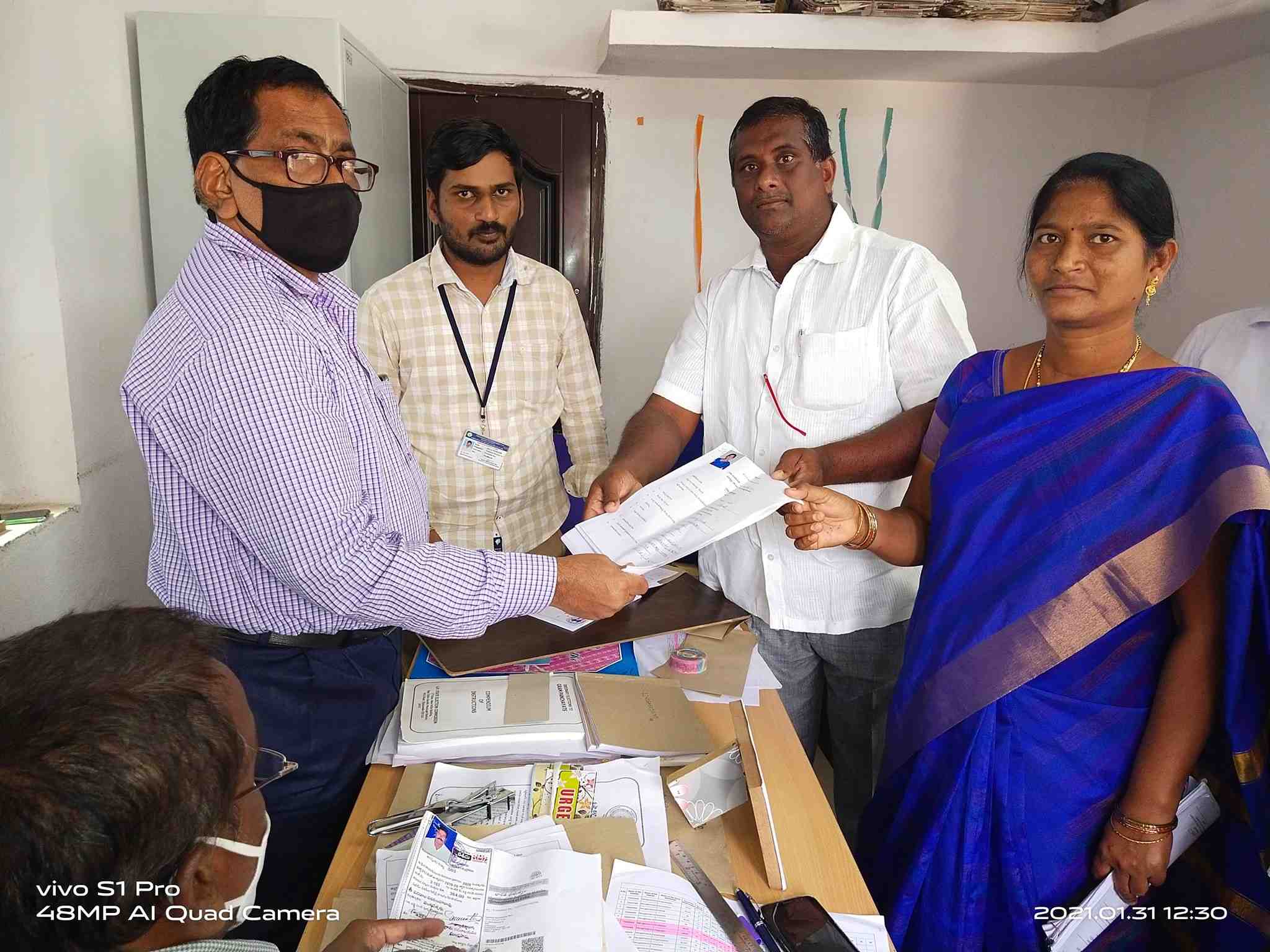 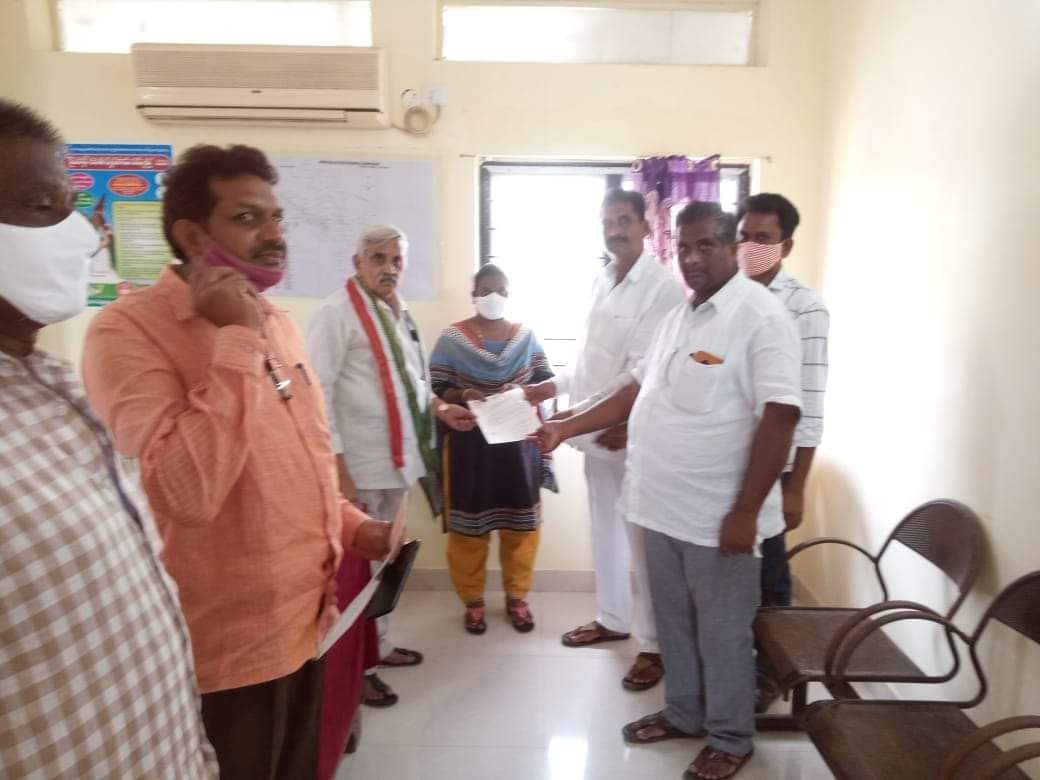 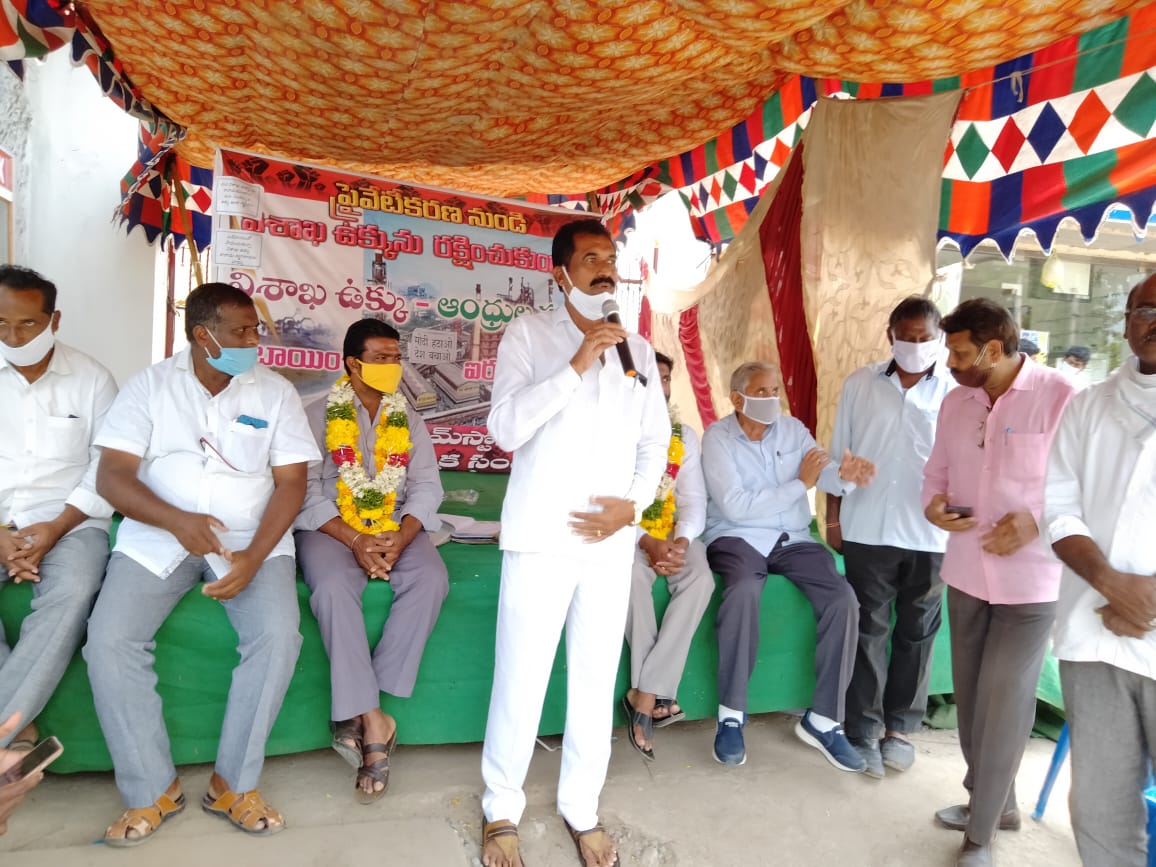 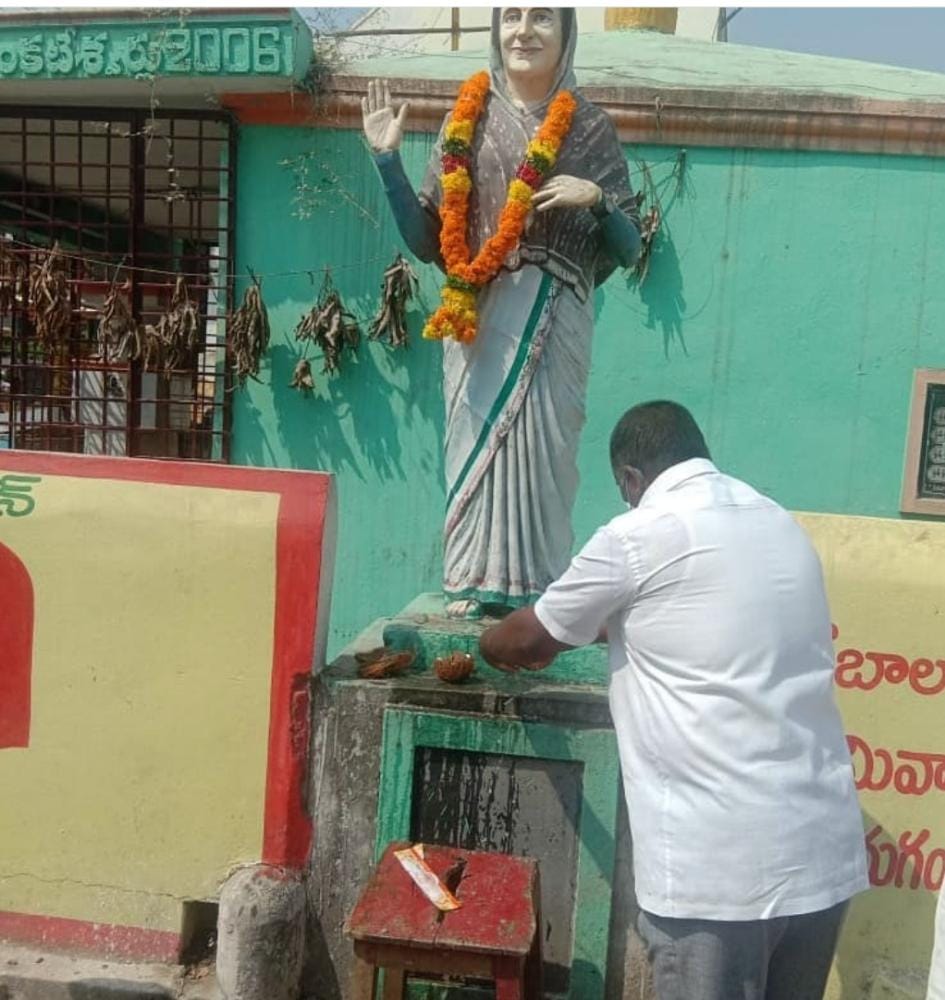 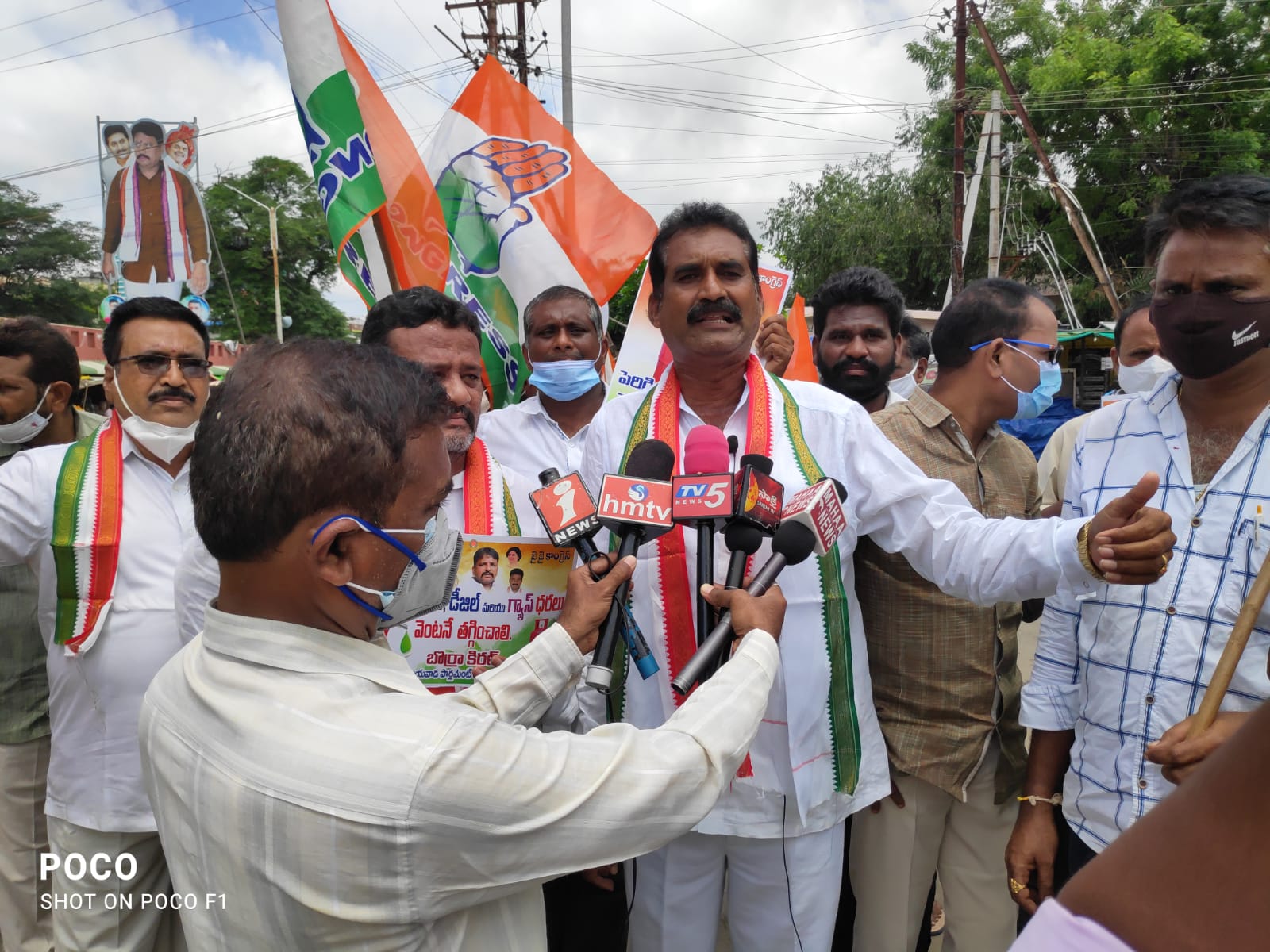 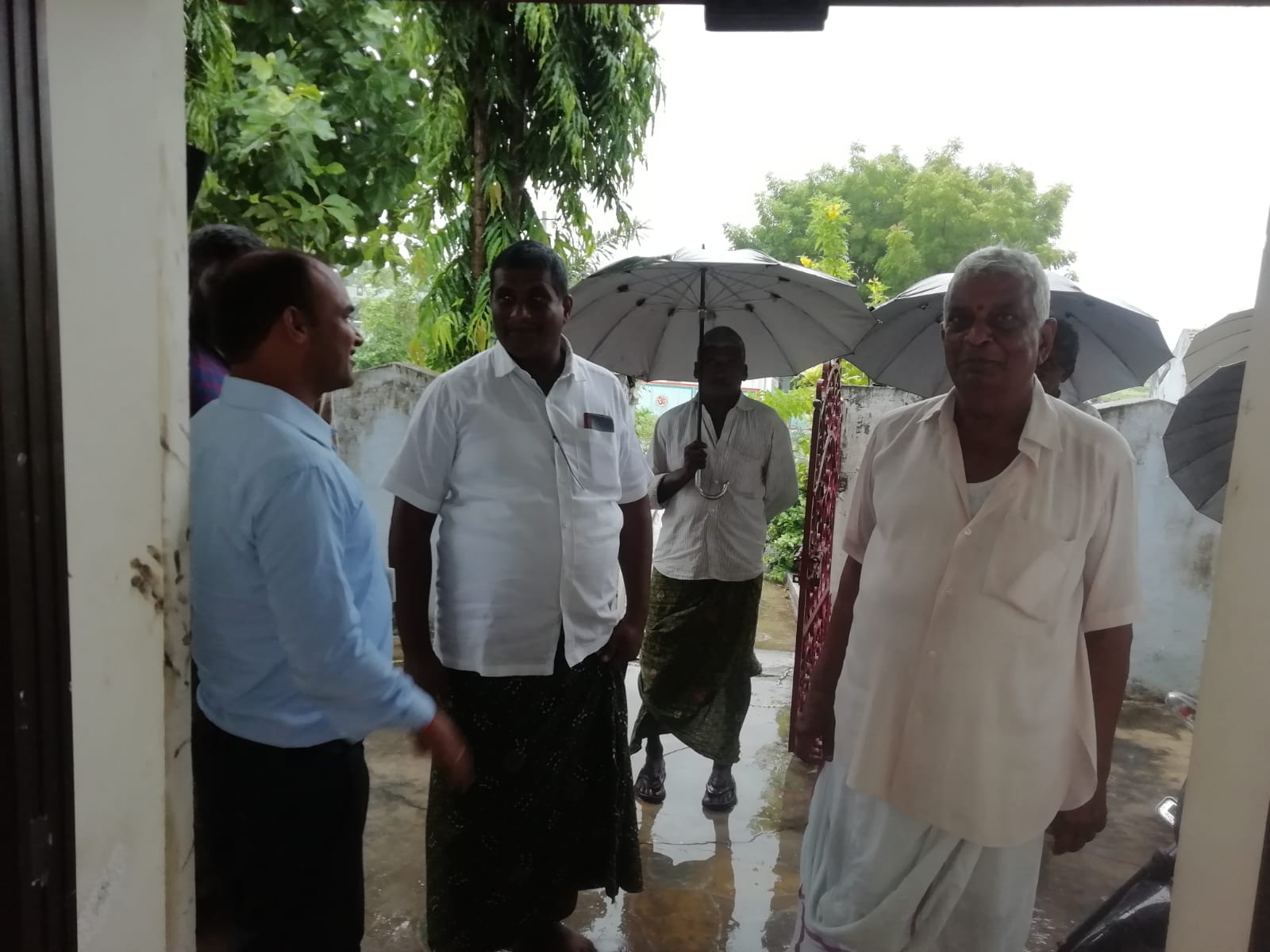 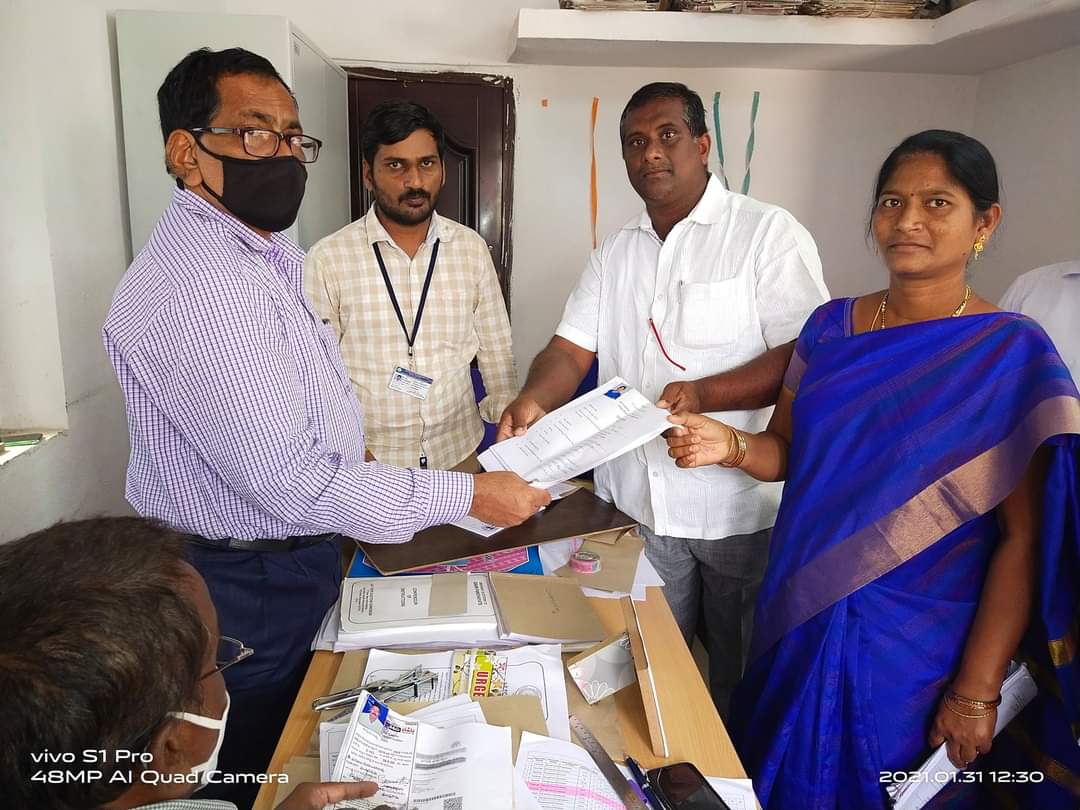 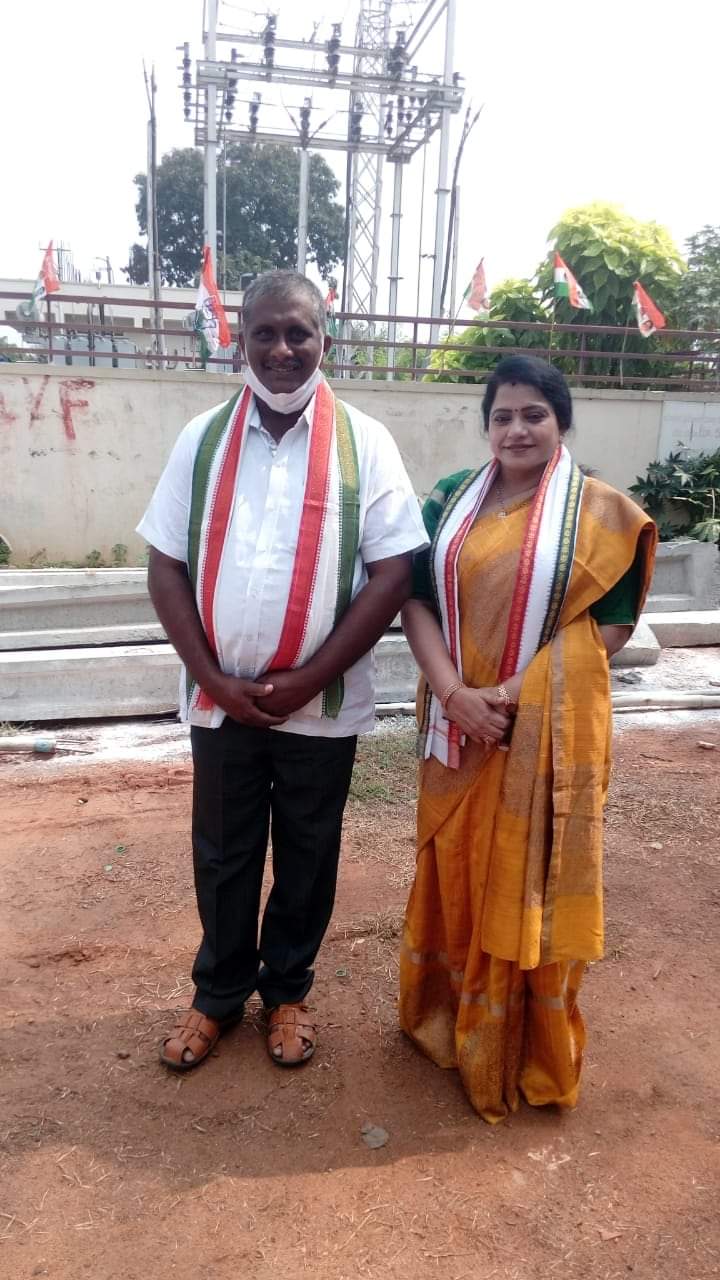 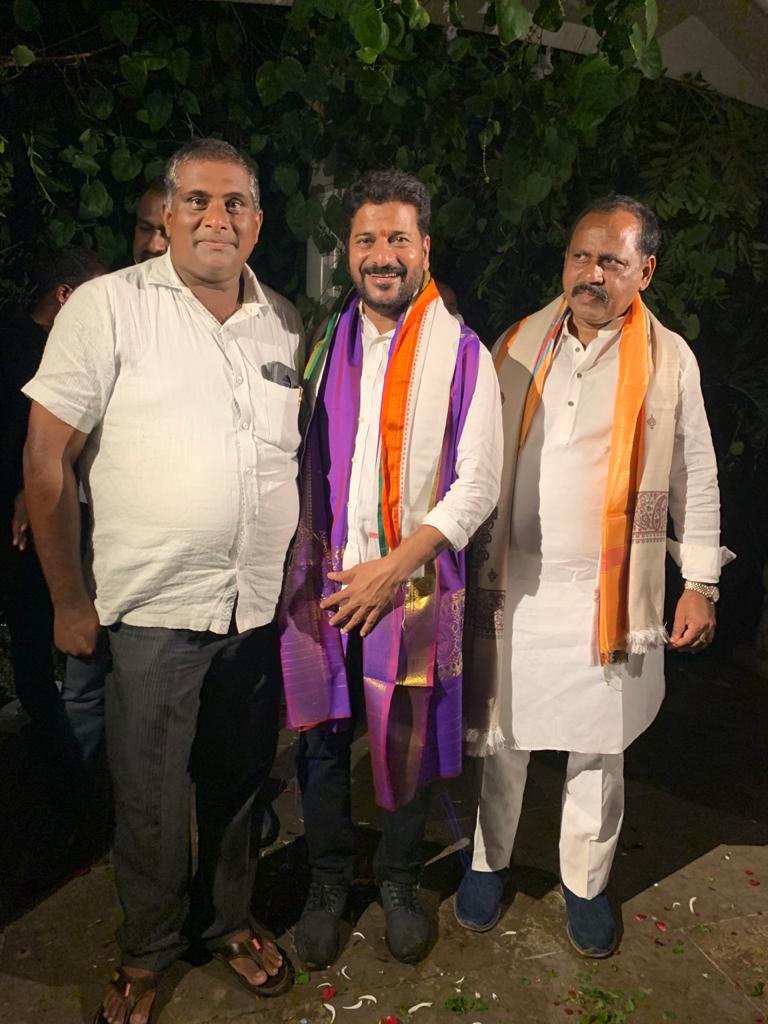 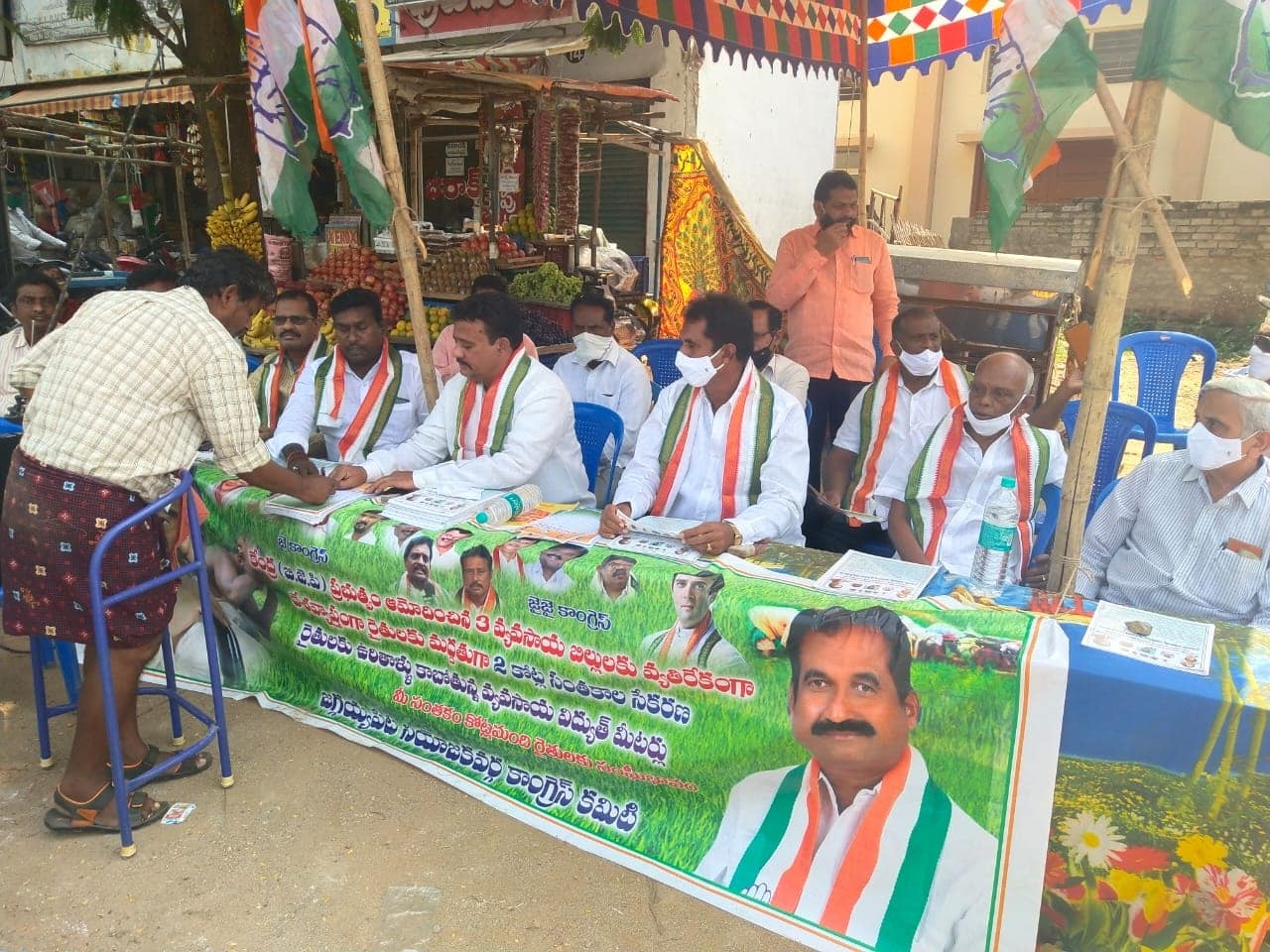 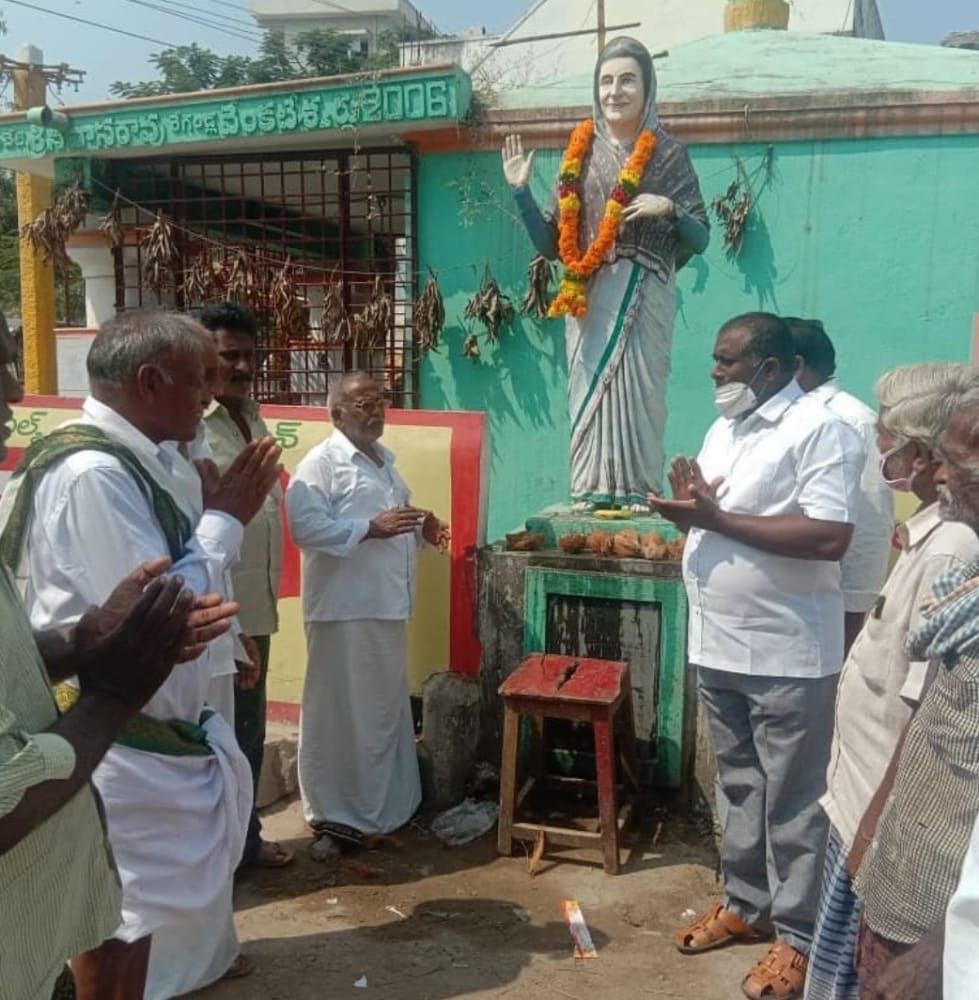 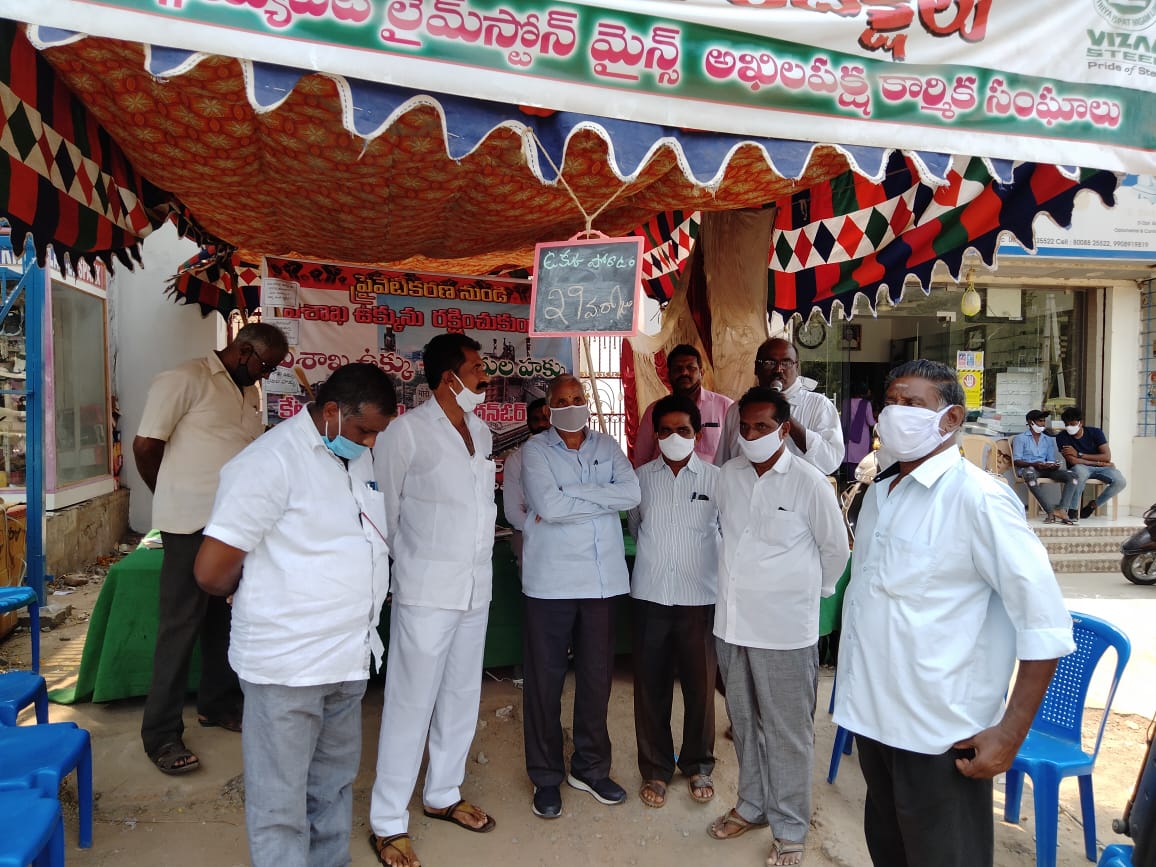 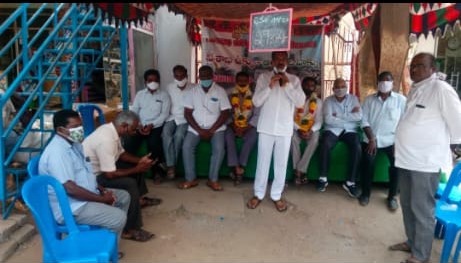 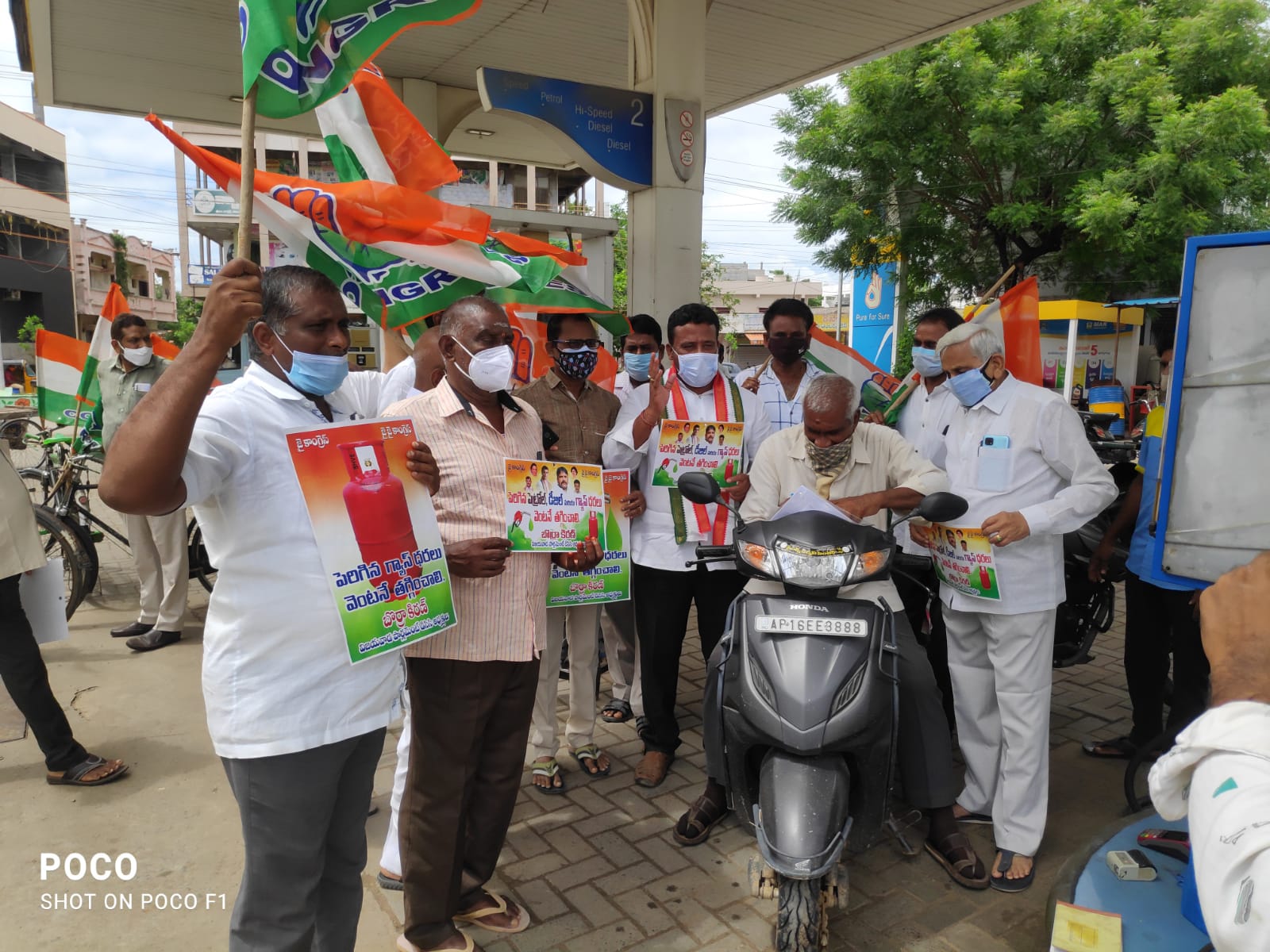 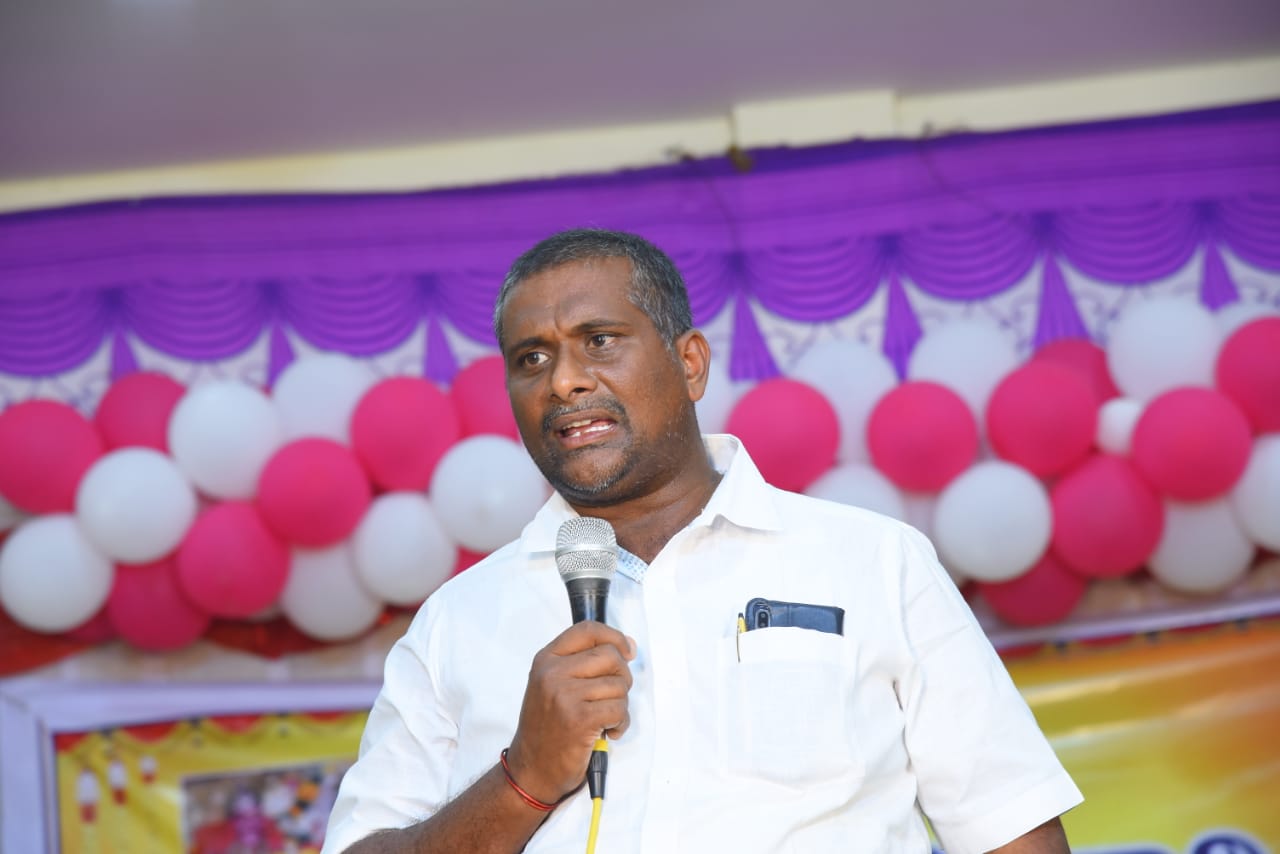 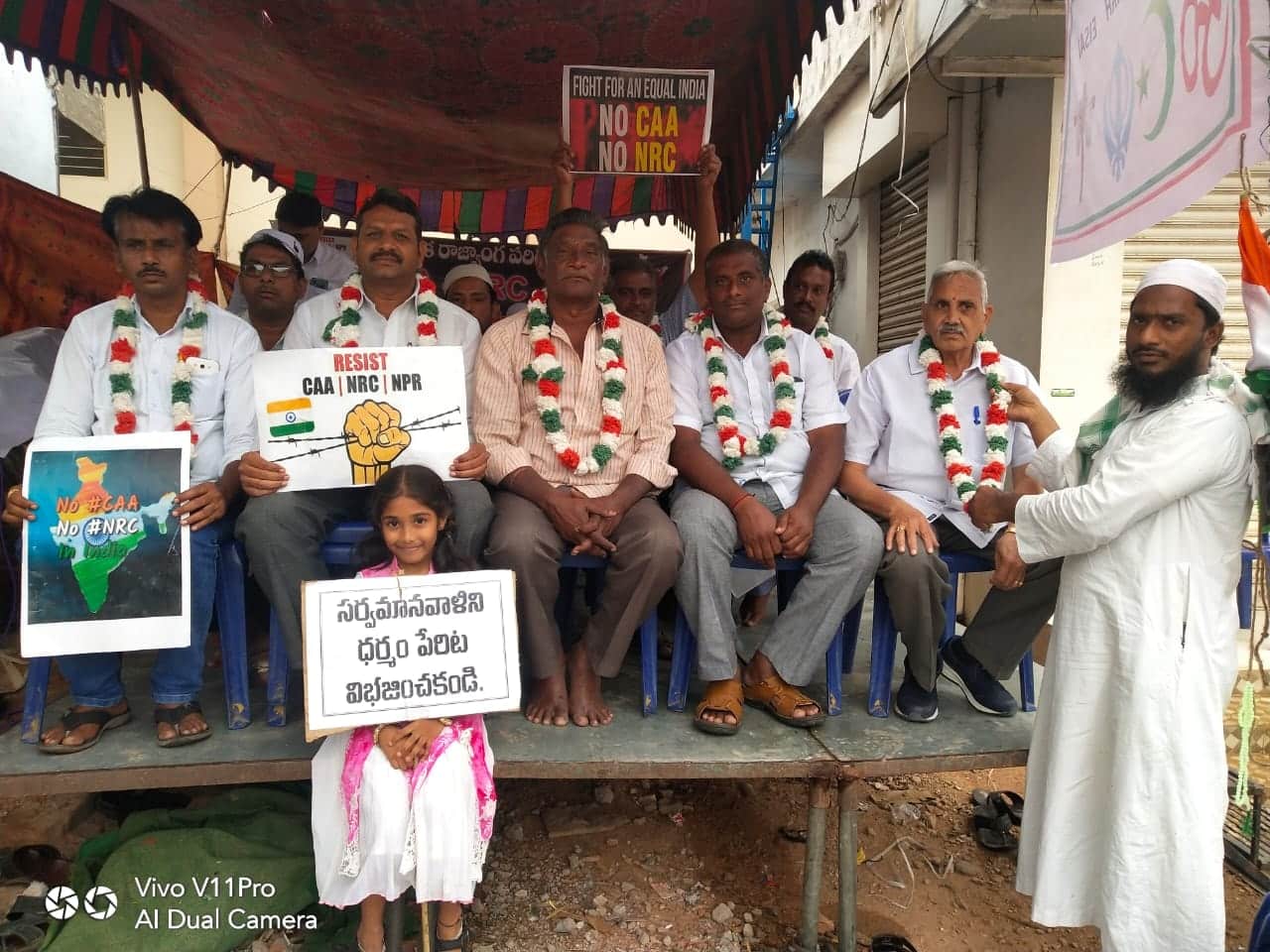 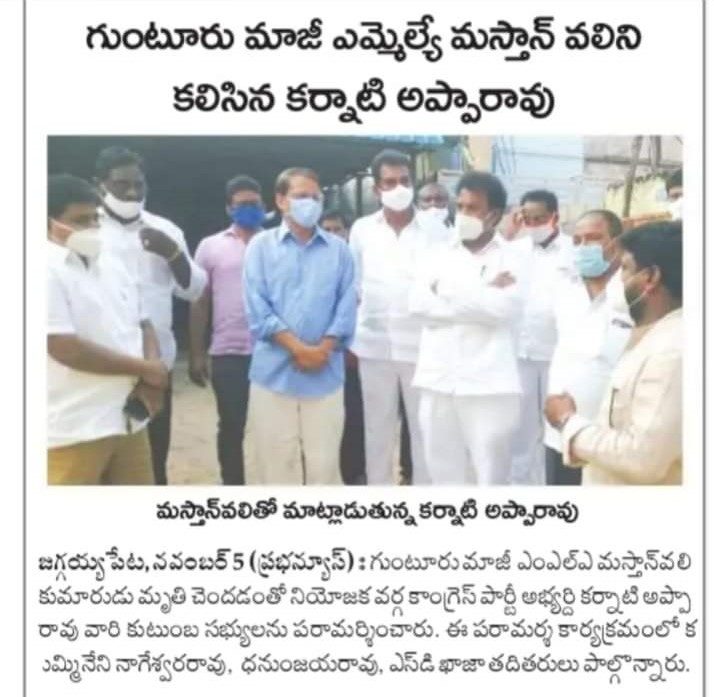 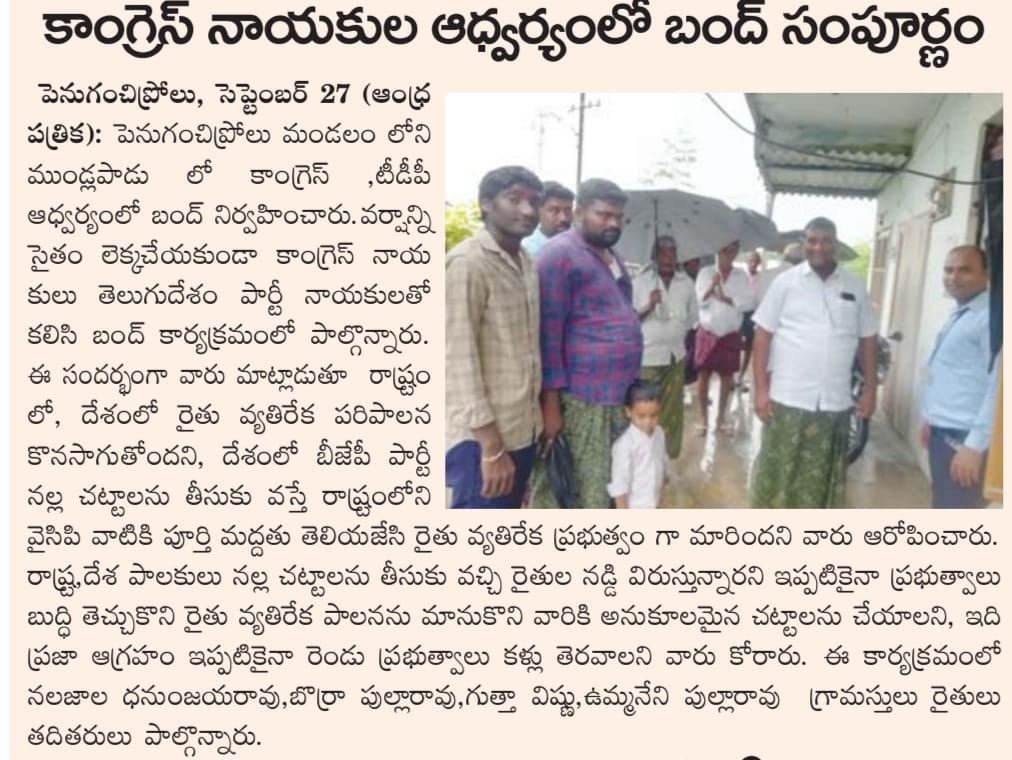 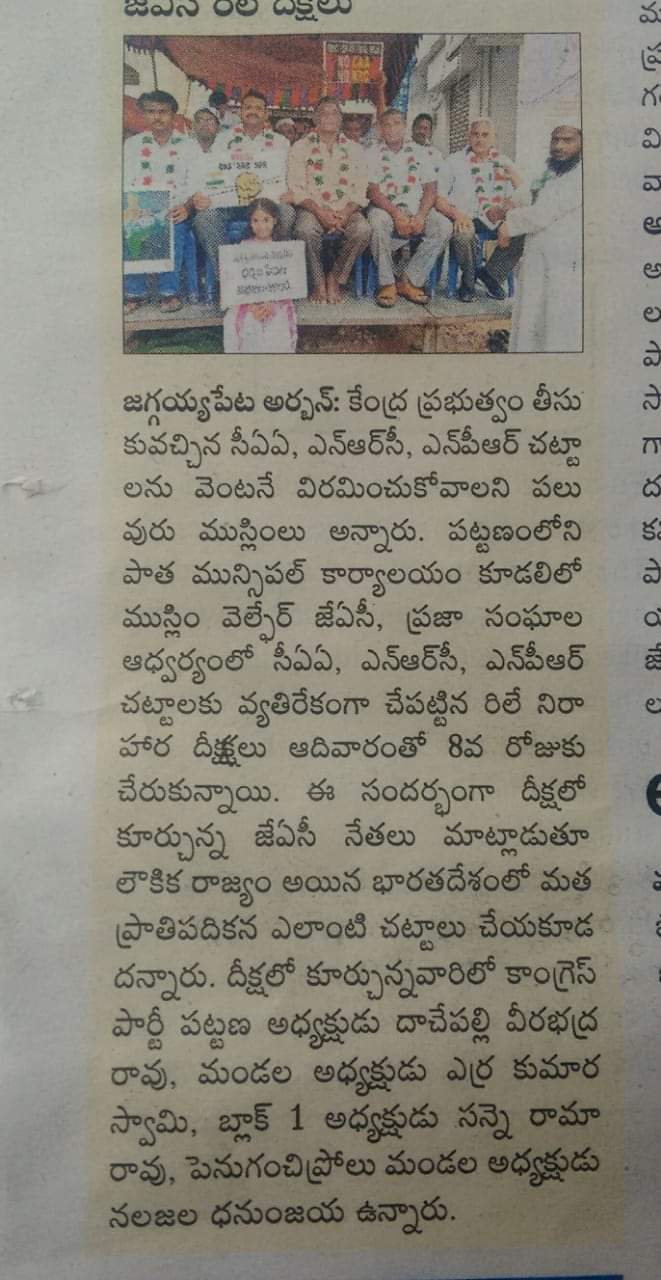 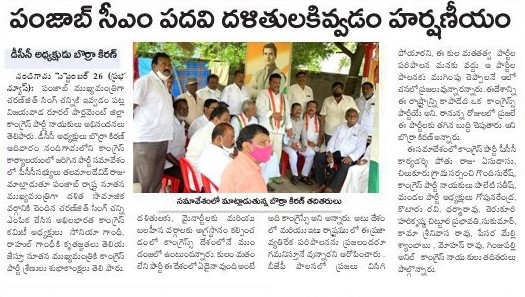 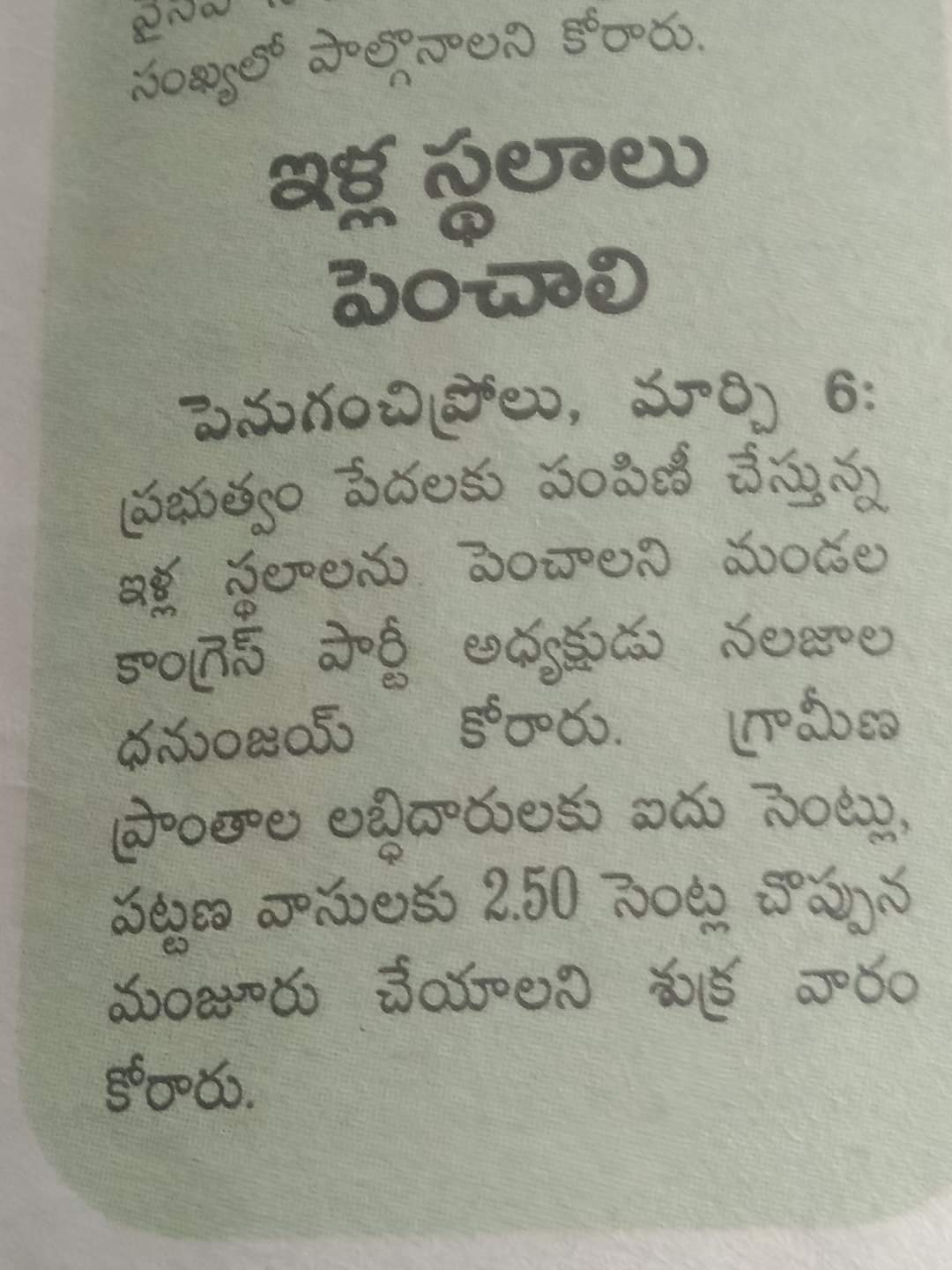 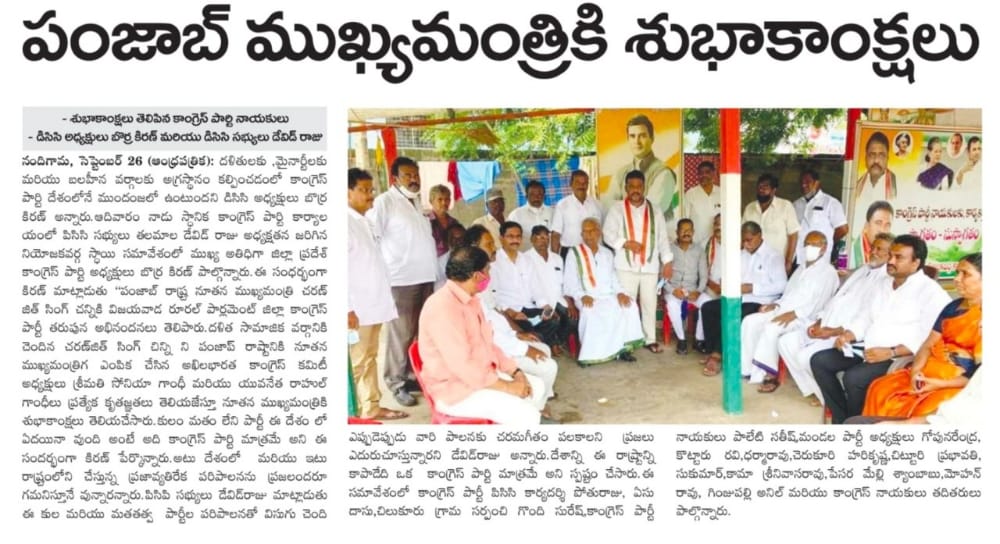 of Penuganchiprolu from the PRP

of Penuganchiprolu for the Congress party