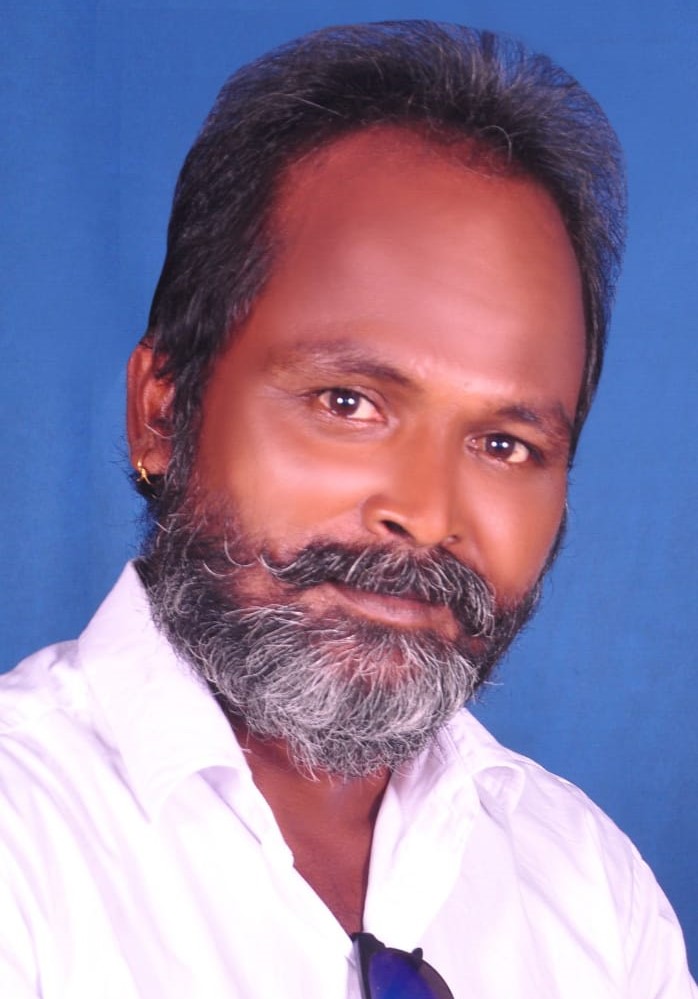 Nalagatla Venkata Subbarao Yadav is an Indian politician from the Southern Indian state of Andhra Pradesh. He is serving as the TDP Party Activist.

In 1995, He received his Secondary Board of Education at ZP High School.

In 2005, Venkata Subbarao Yadav was drawn into active politics by the Telugu Desam Party with great zeal and the desire to serve the People.

He was appointed as the Village Secretary in 2016 and worked all day for Party development, Village development and attended every scheduled Party meeting.

His unwavering commitment and true effort gained him the position of Party Activist and has been constantly worked for the people, thinking about their welfare, and gained immense admiration from the people. 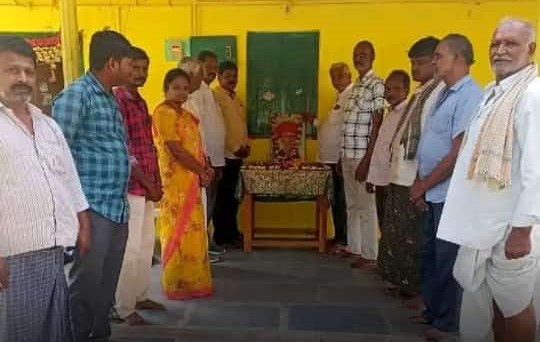 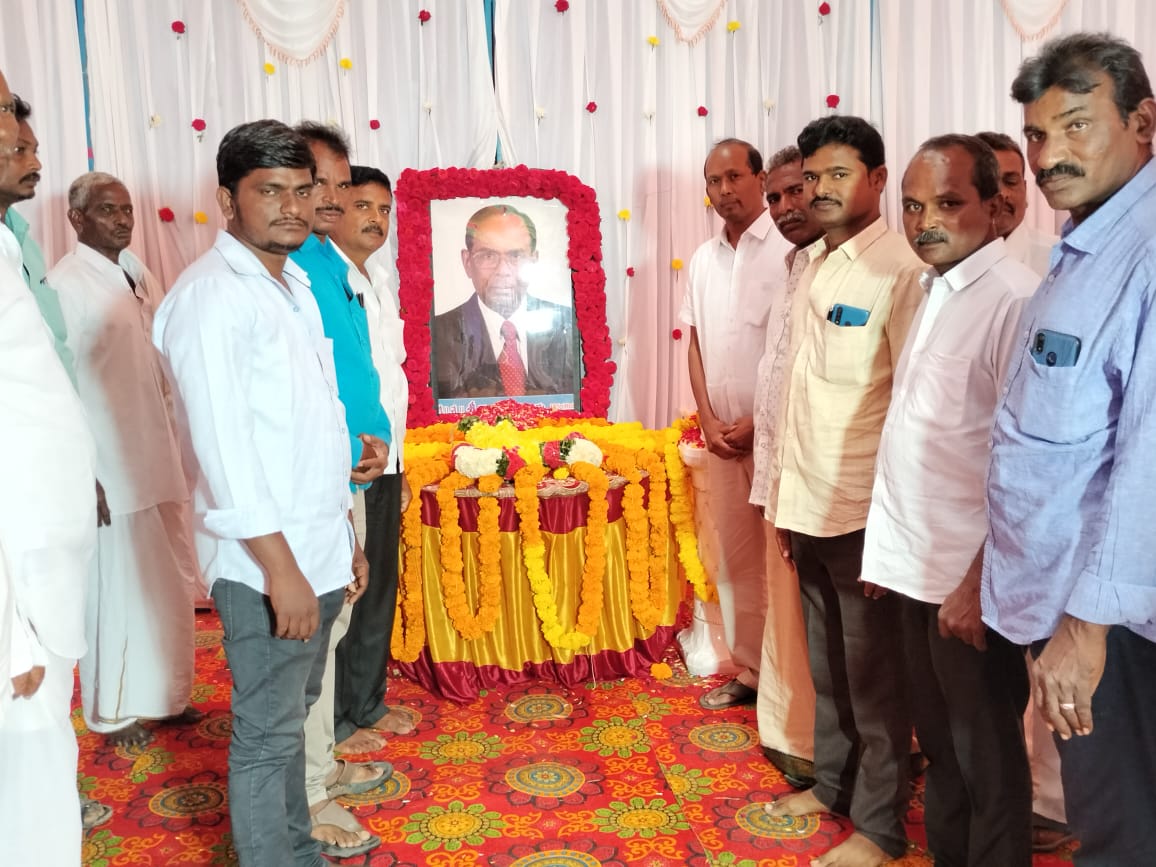 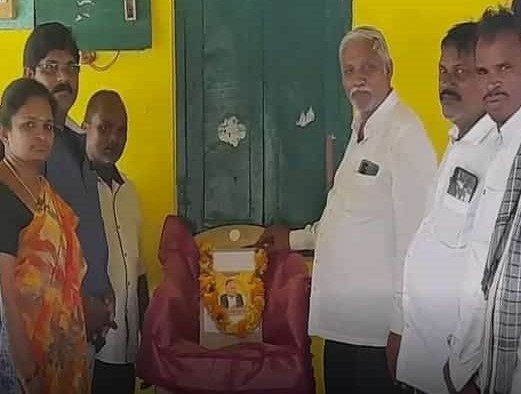 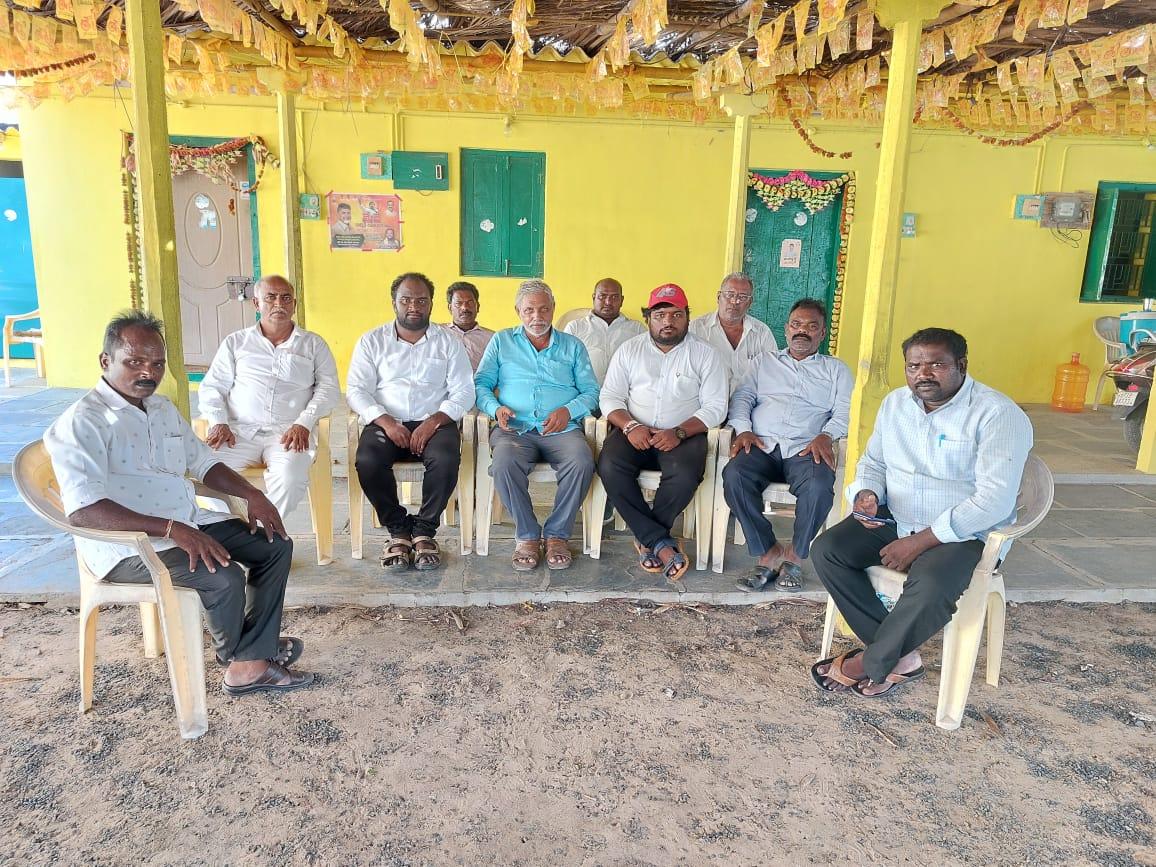 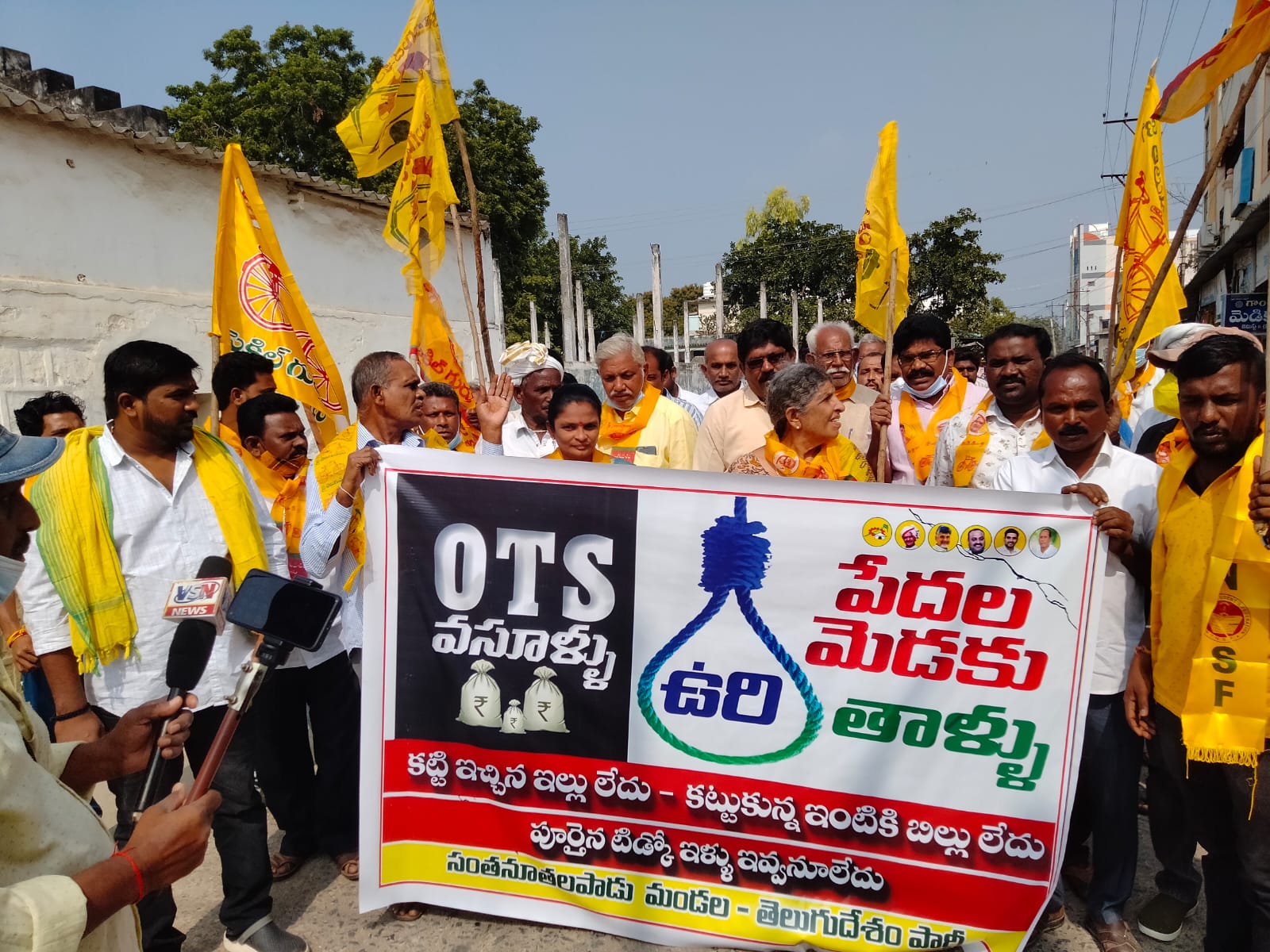 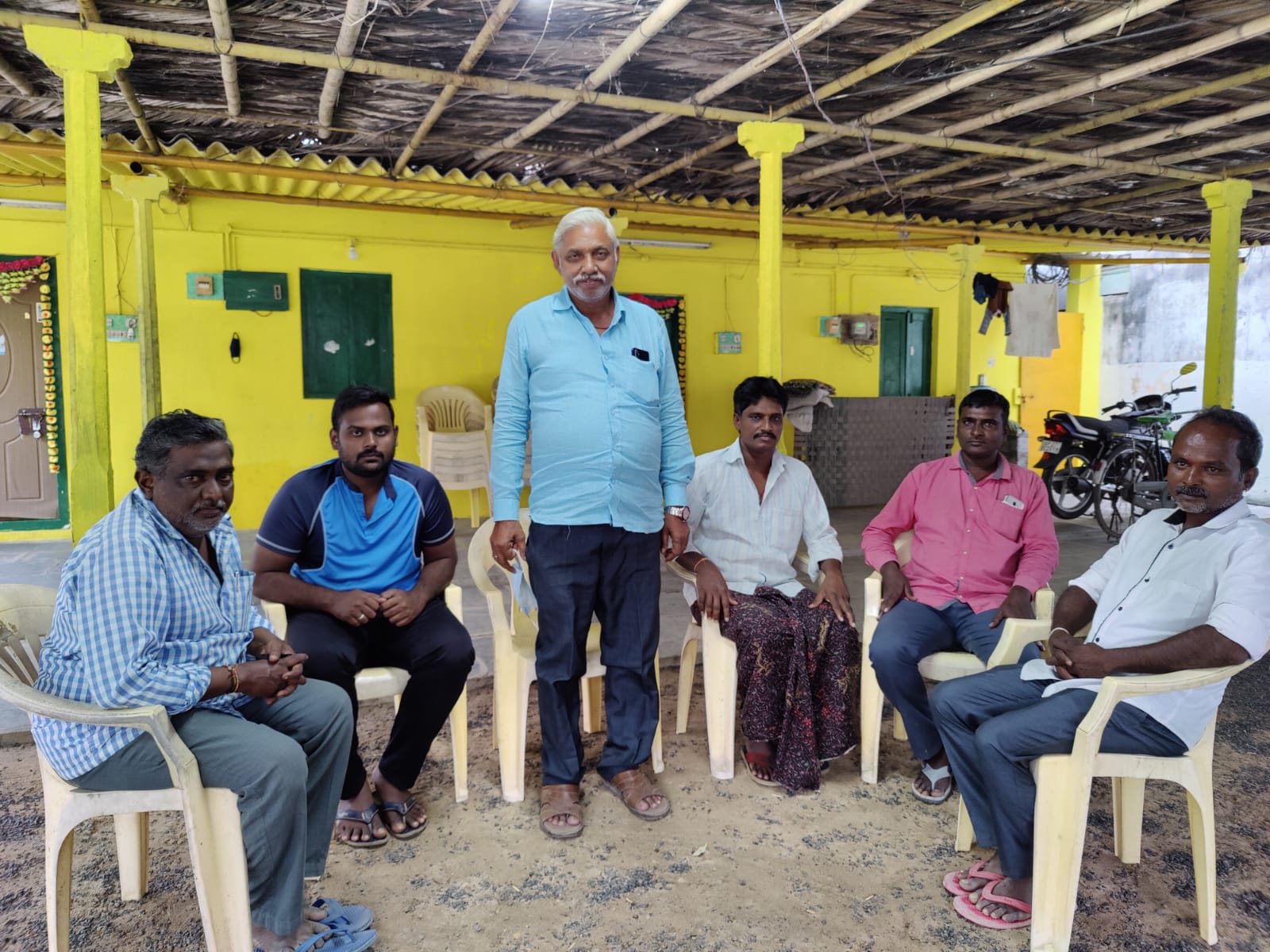 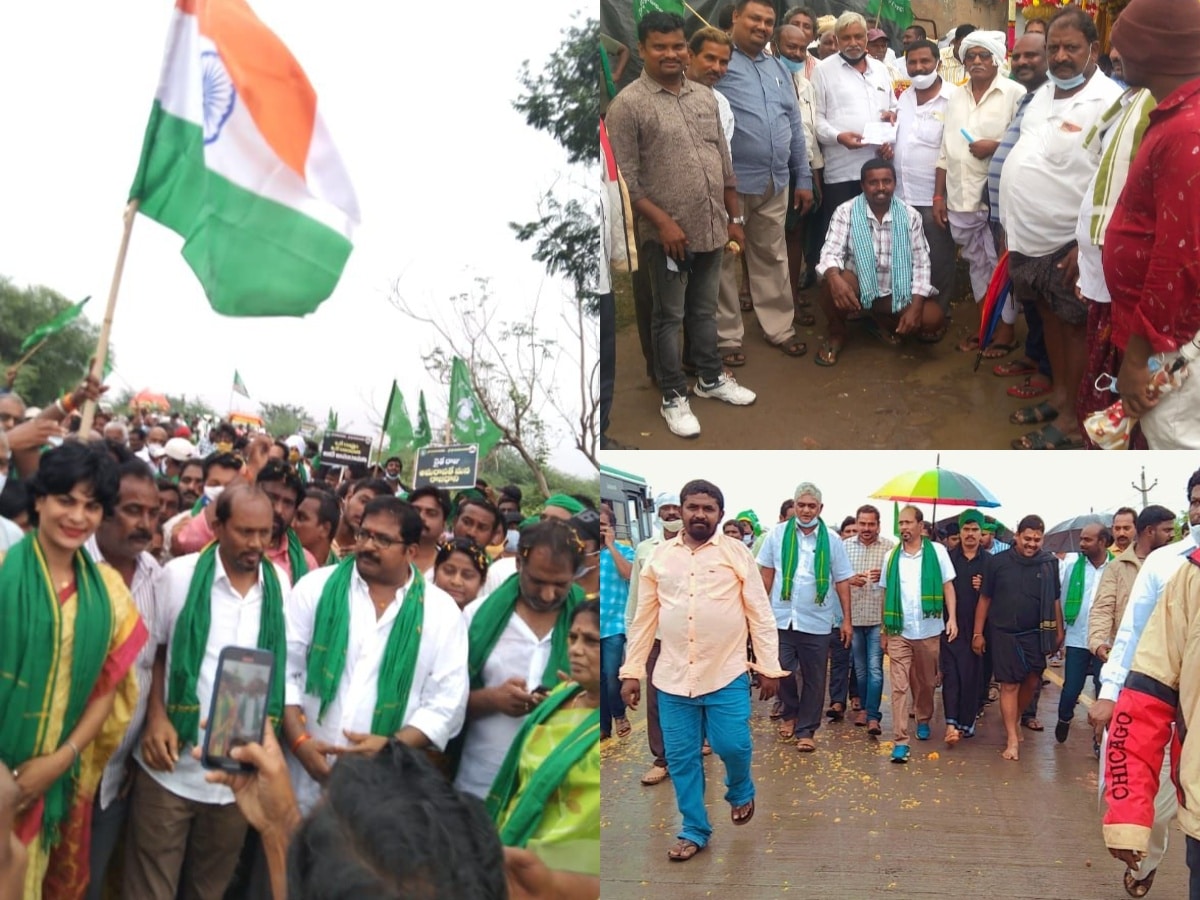 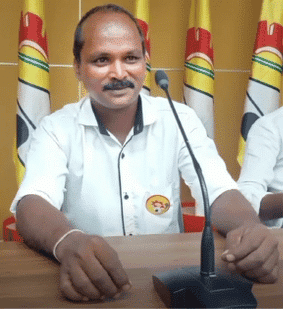 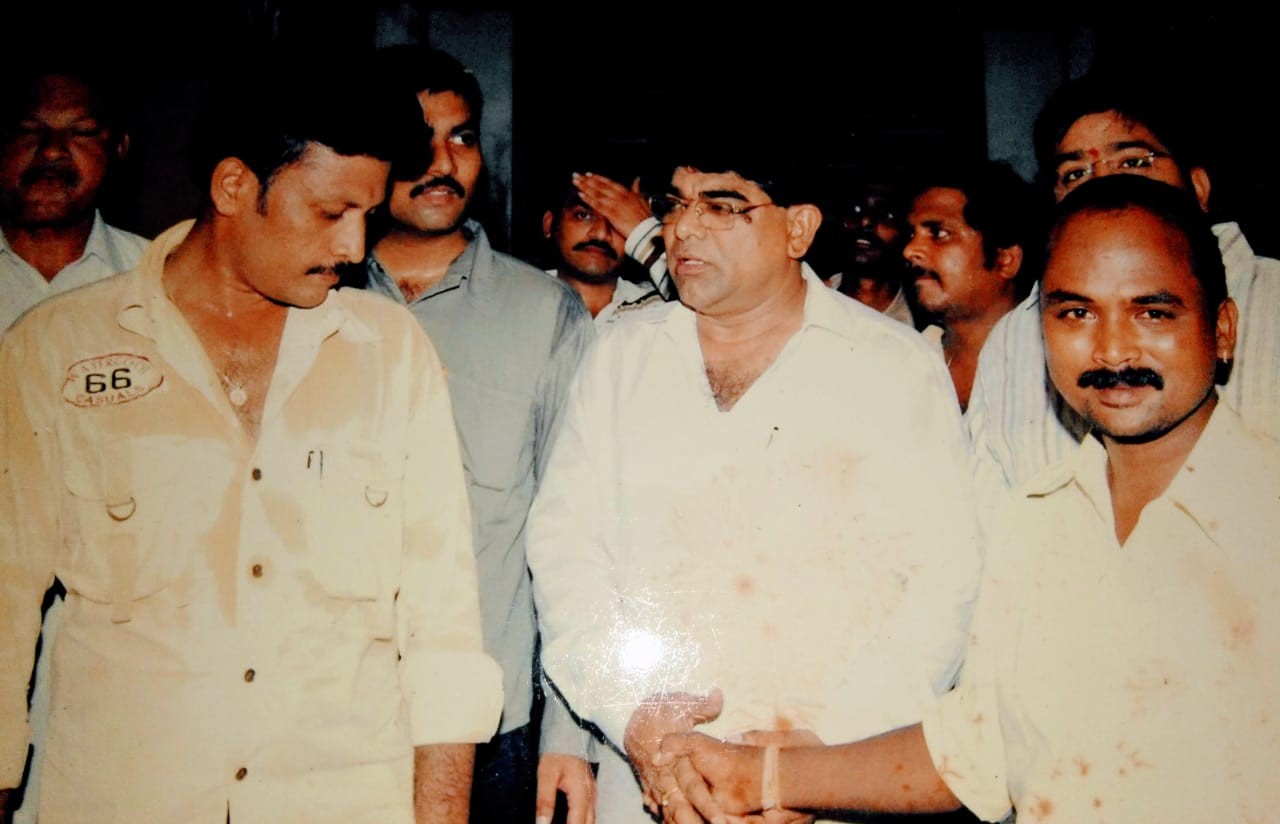 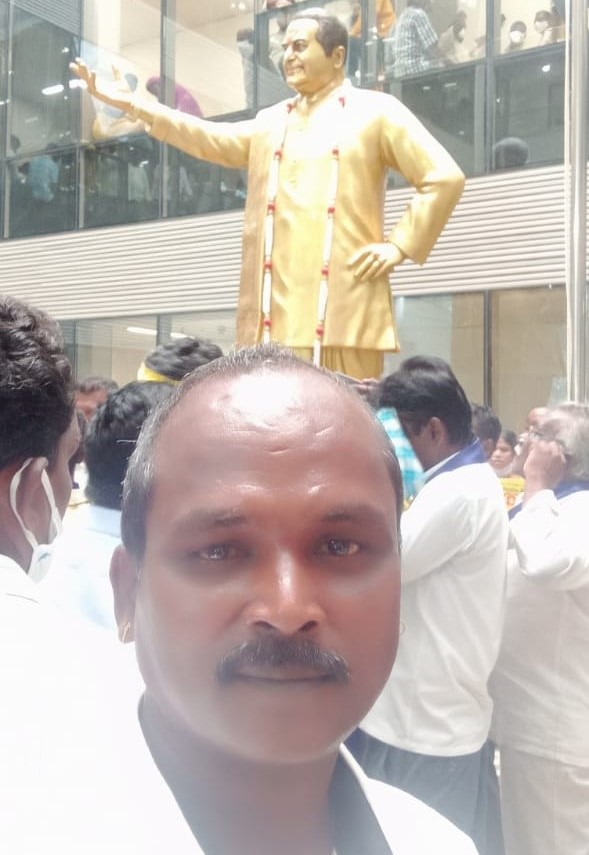 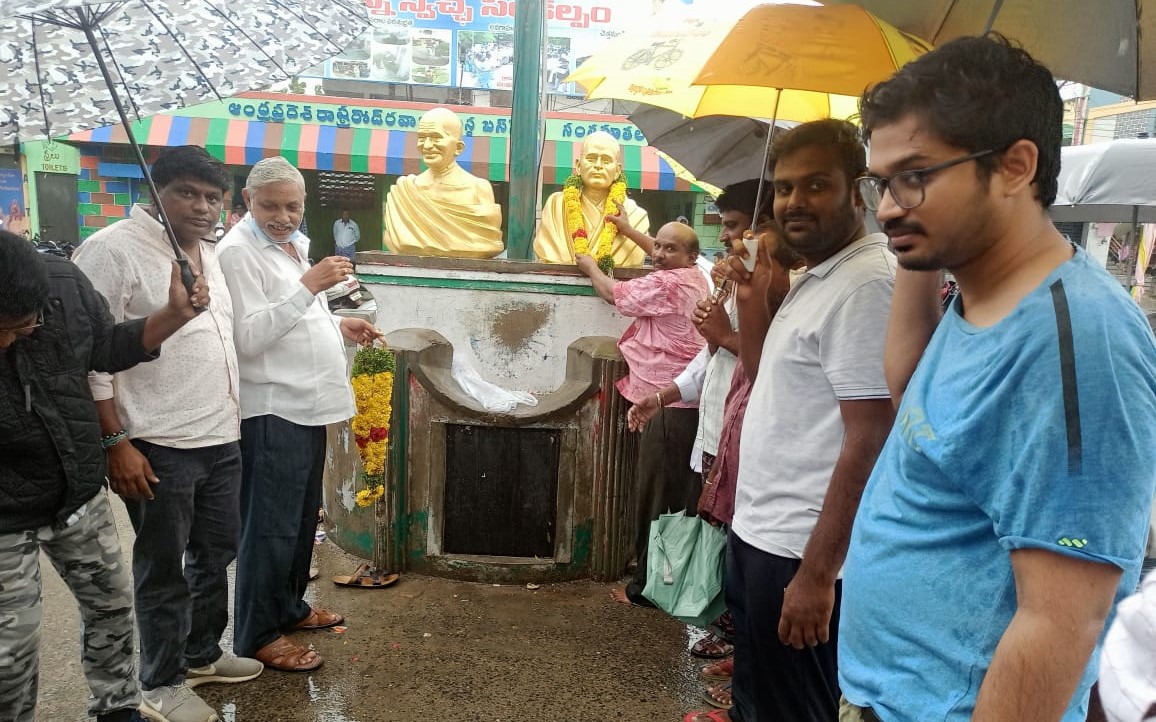 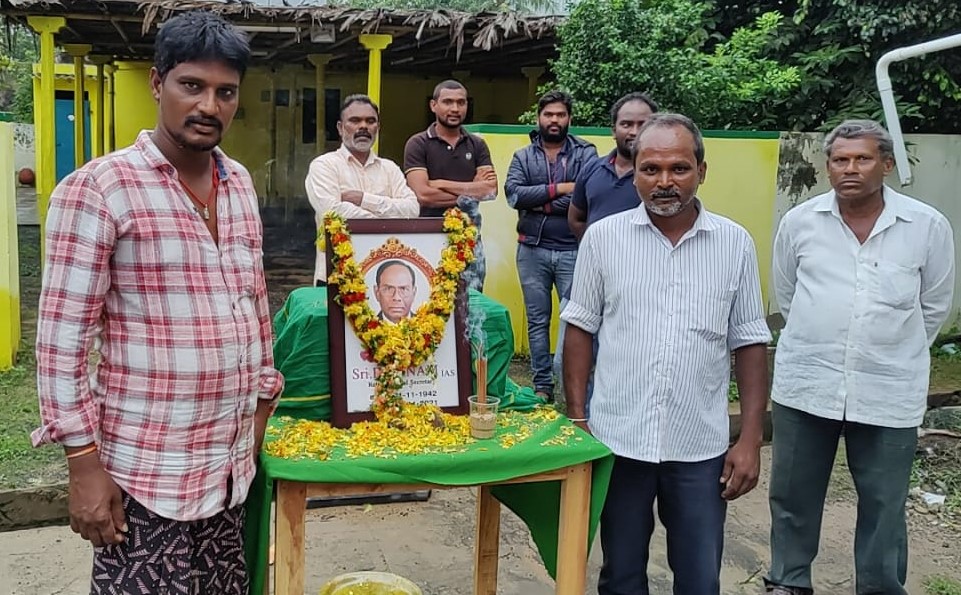 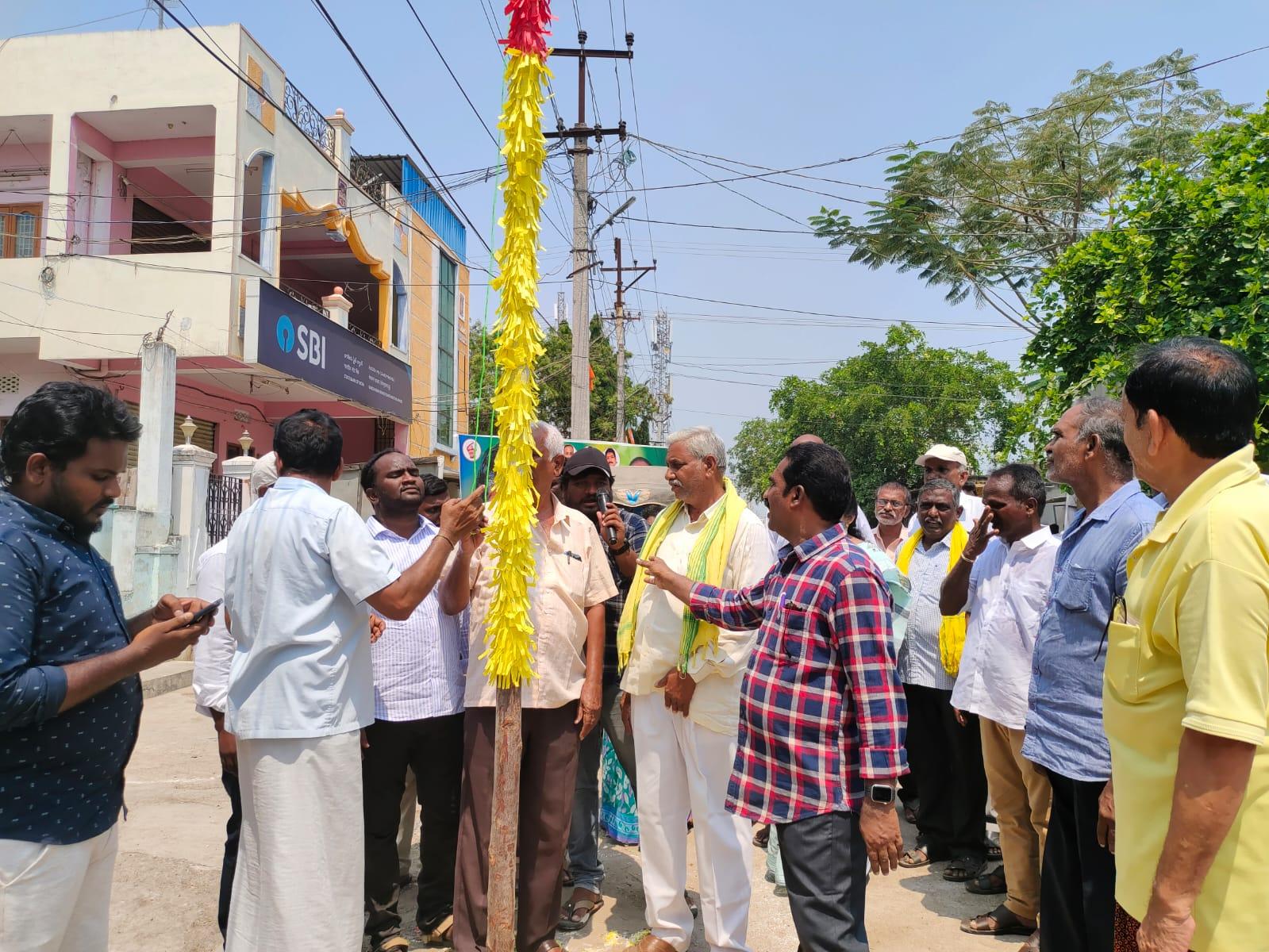 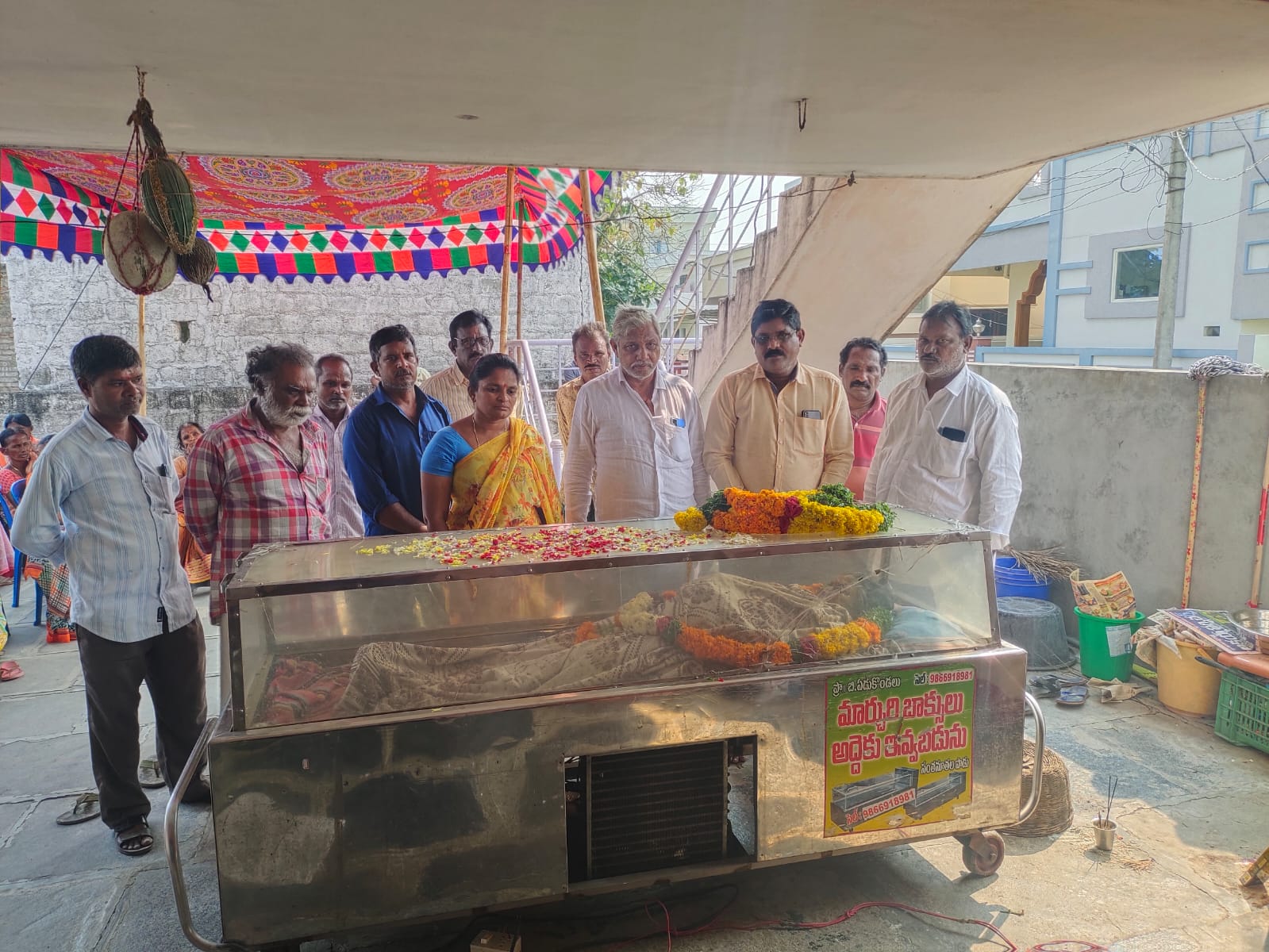 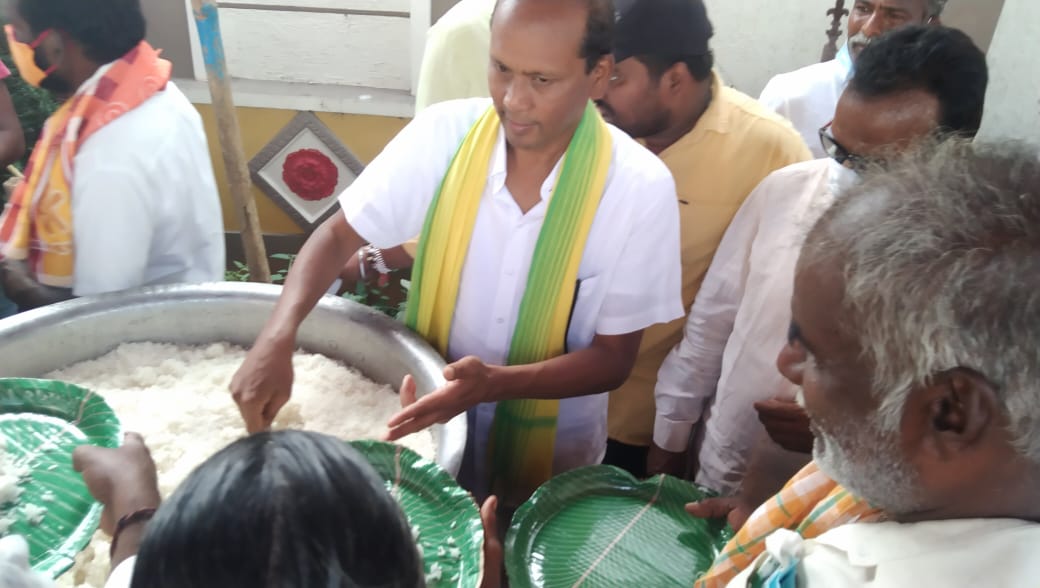 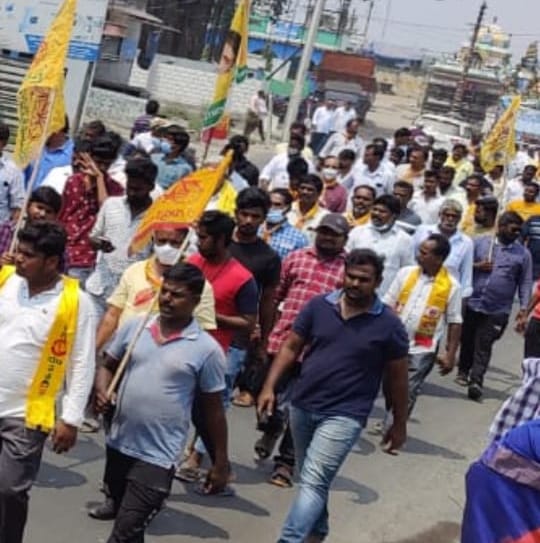 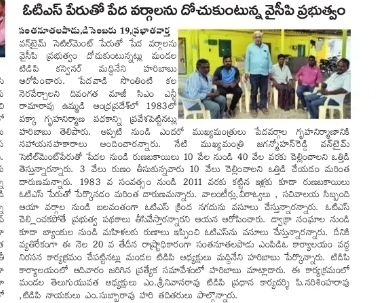 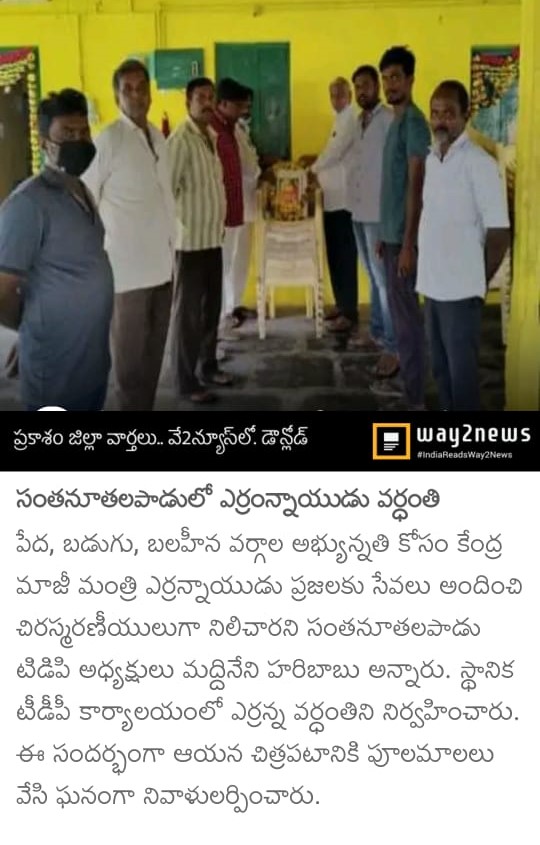 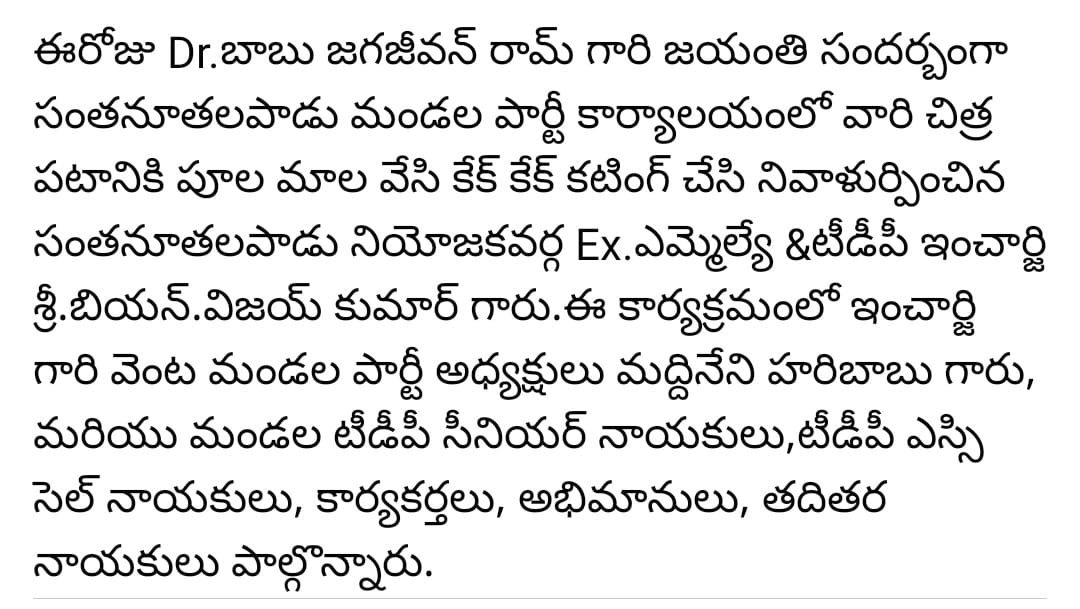