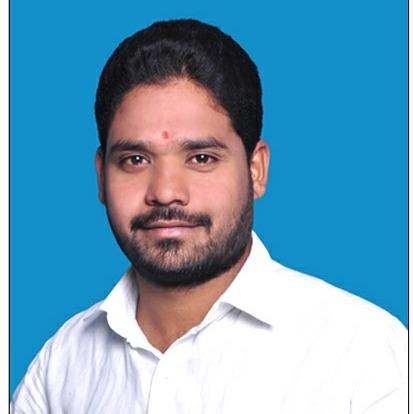 On the 25th of August 1991, Nakka Srisailam Yadav was born to the couple Mr. Nakka Lingaya and Mrs. Nakka Malamma in the Village of Vembai in Nalgonda District in the Indian State of Telangana.

In the Year 2003, He acquired his Secondary Board of Education from Pragathi High School located in Vembai and completed his Intermediate from Saraswathi Junior College located at Chitiyala in the year 2005.

He finished Graduation from Nizamabad Degree College located in Hyderabad in the year 2008 and acquired his MSC from Osmania University in the year 2010.

Srisailam Yadav joined active politics in the year 2010 through the Telangana Rashtra Samithi(TRS) as he was highly inspired by the party founder Kalvakuntla Chandrashekar Rao’s sense of work during the Telangana Movement.

Upon Joining, he was designated as the State secretary of Telangana from TRS in 2017 to serve the people and tackle the issues raised by executing his tasks effectively and adhering to the party’s policies and guidelines.

He was appointed as Telangana Vidyarthi Parishad greater Hyderabad President in the year 2012.

During Telangana, Movement Srisailam Yadav played an active role and fought for the creation of a new state, Telangana, from the pre-existing state of Andhra Pradesh in India.

He organized and was involved in Rasta Roko from a distance from the Ranga Reddy District.

As a part of the fight for the state of Telangana, Srisailam Yadav organized Padayatra and fought for Telangana State along with party members.

Under the auspices of the Telangana movement, non-stop protests were held for 25 days. 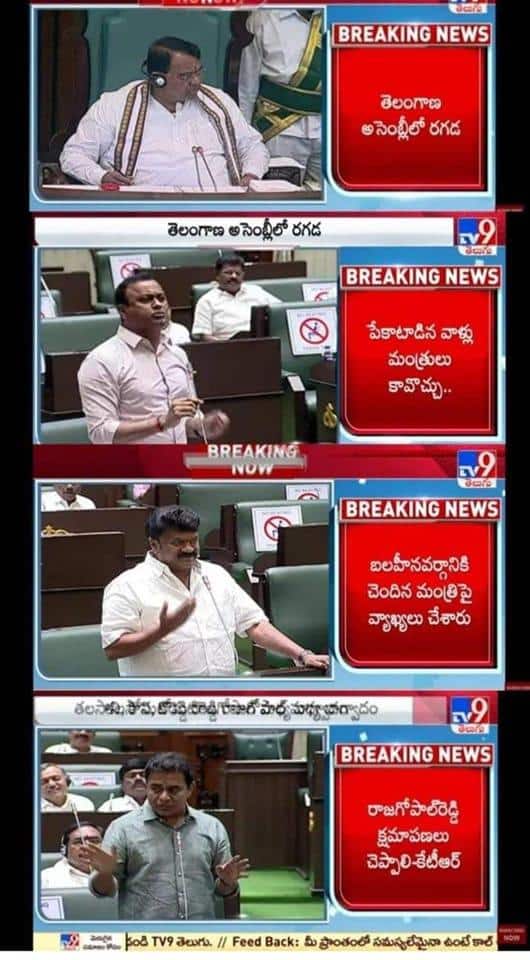 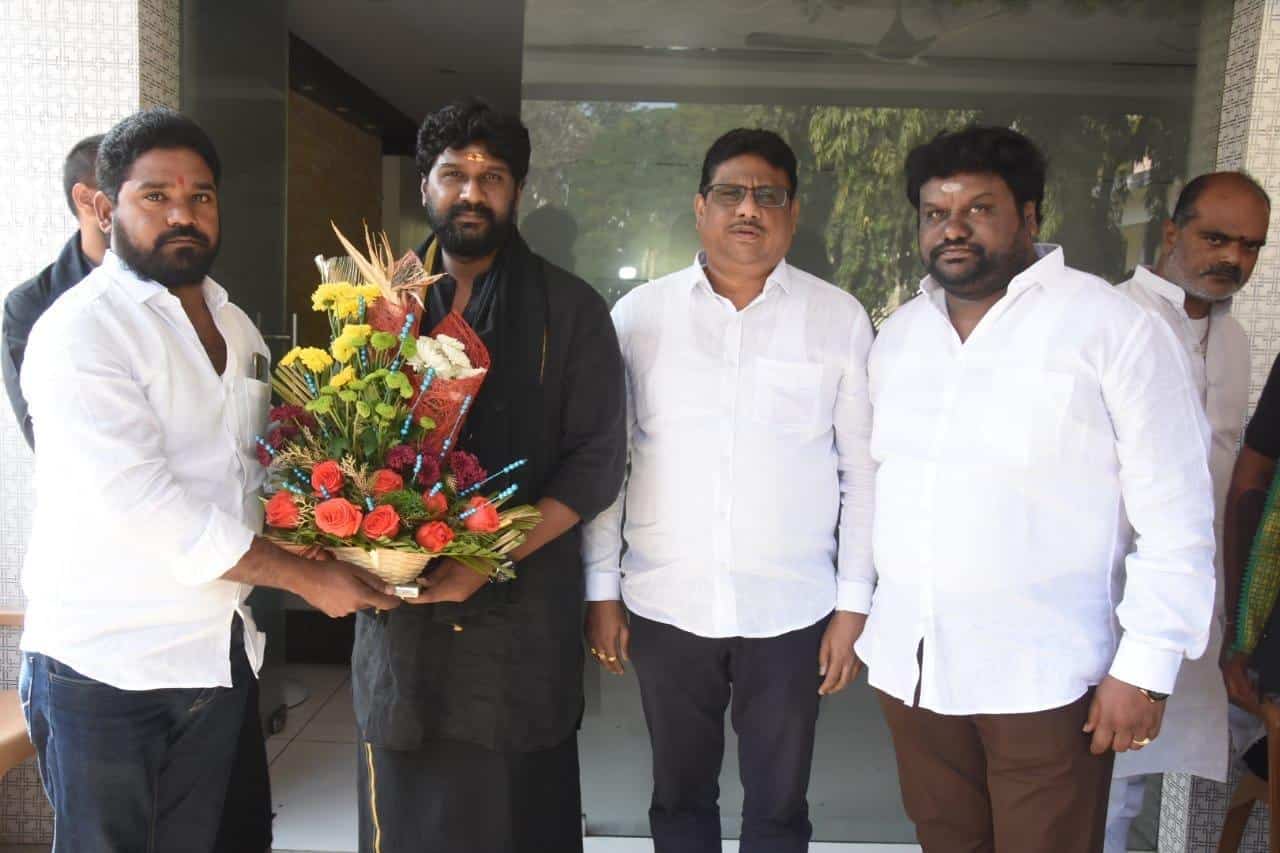 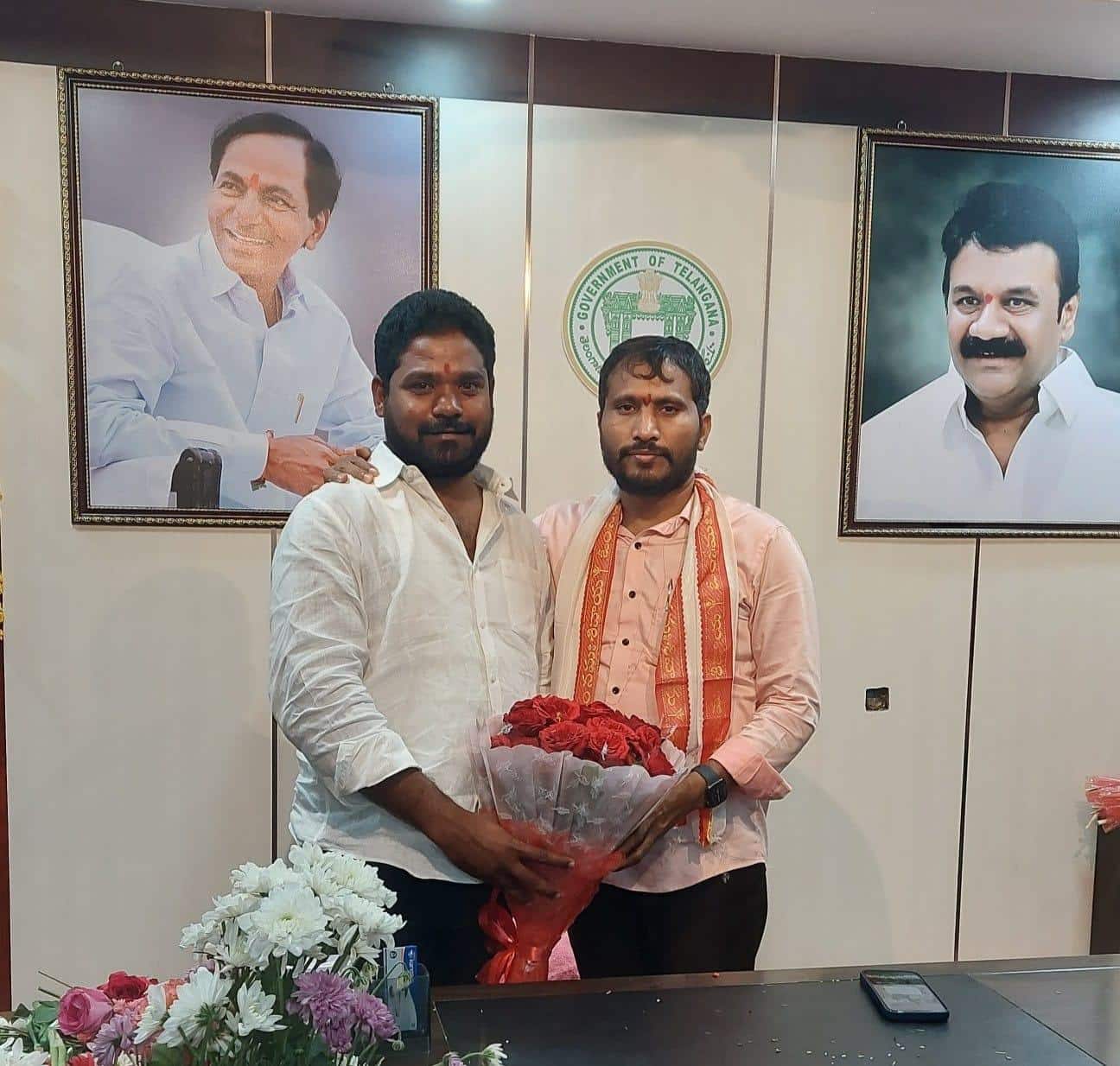 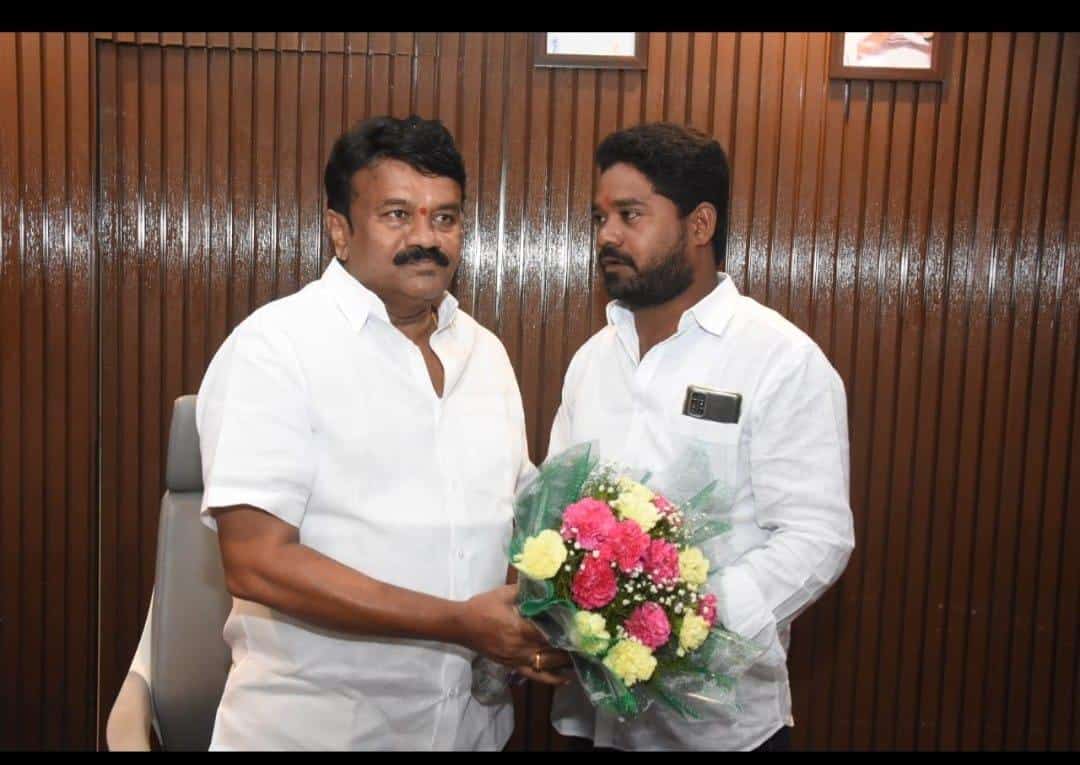 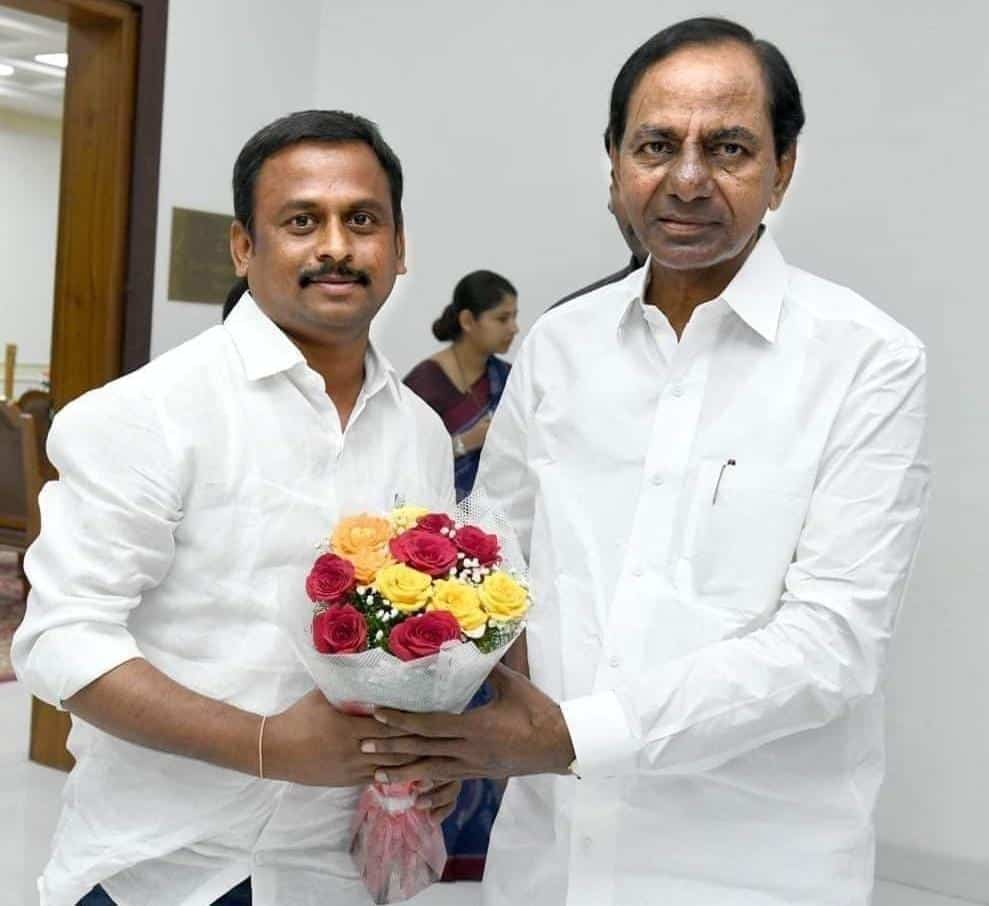 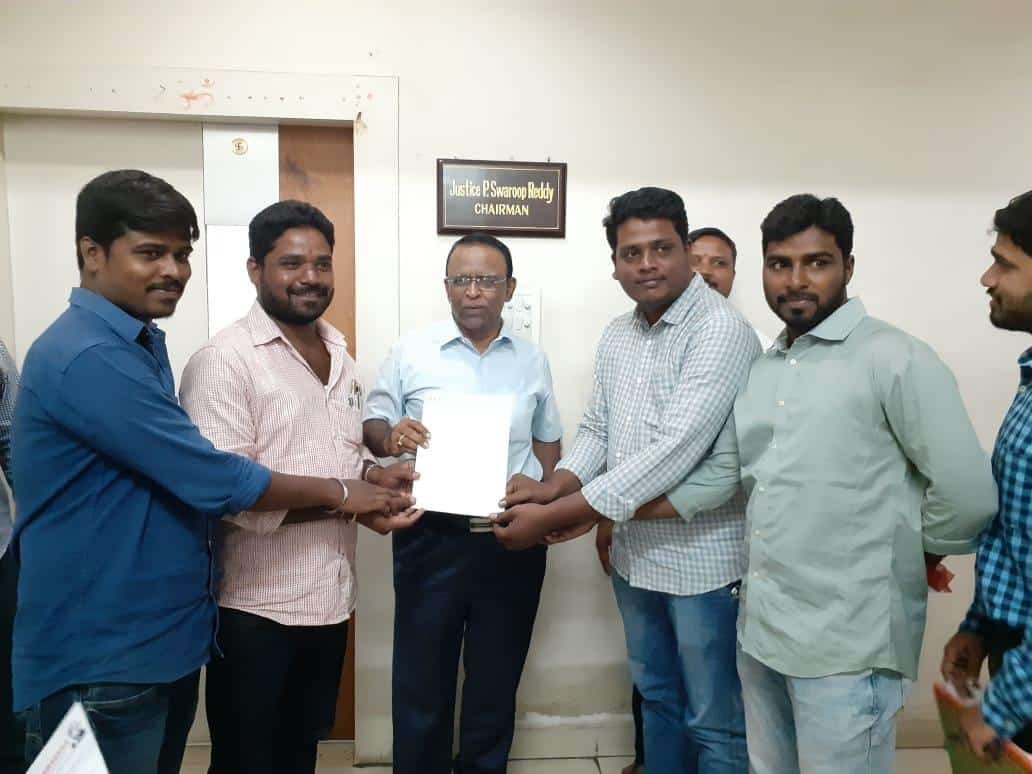 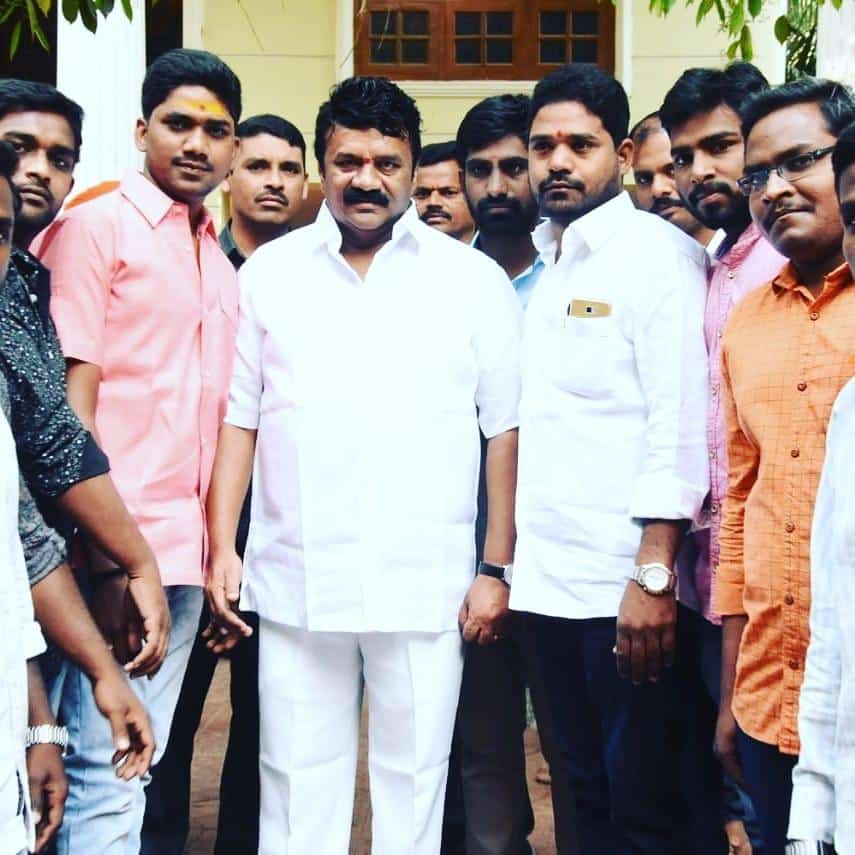 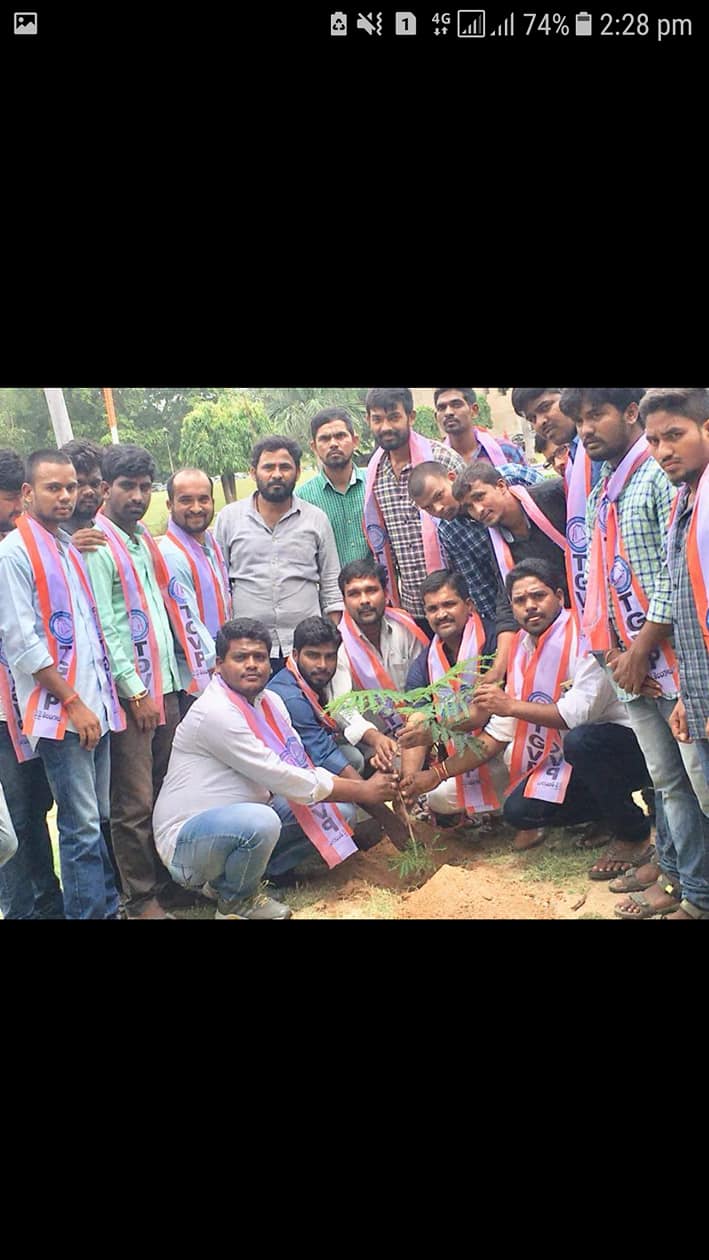 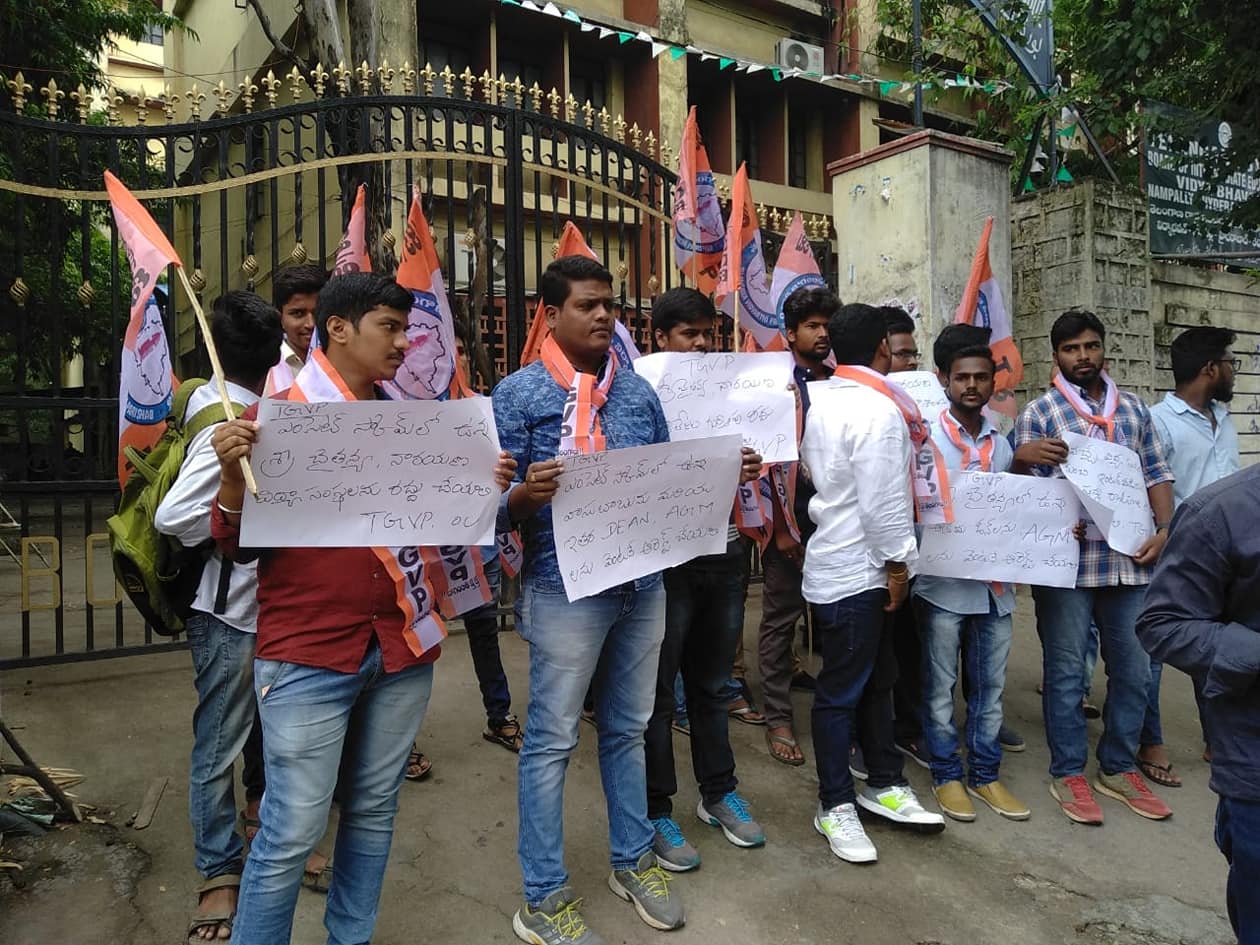 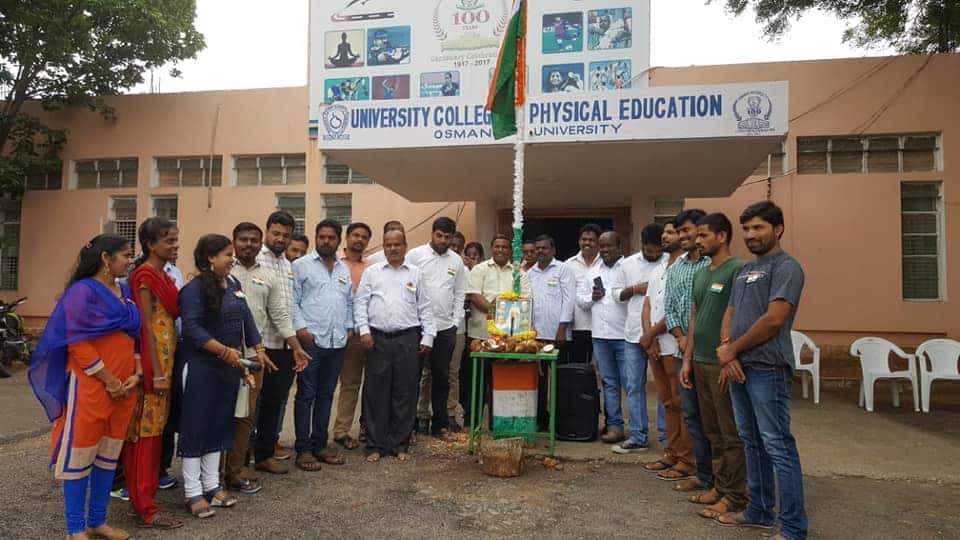 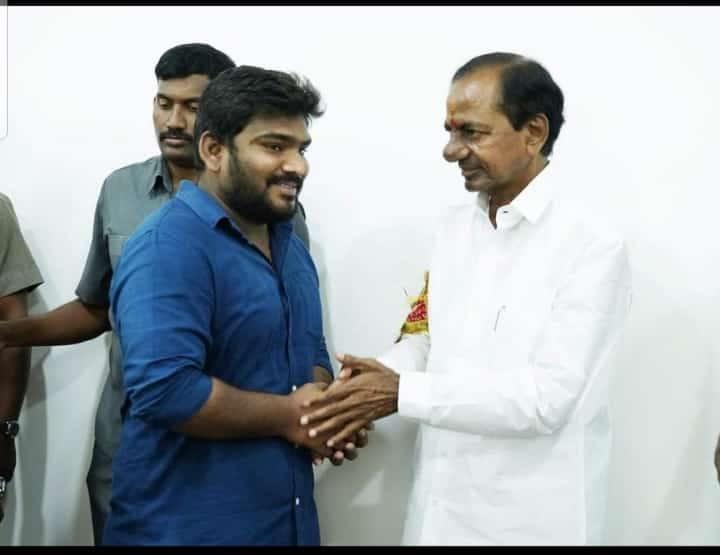 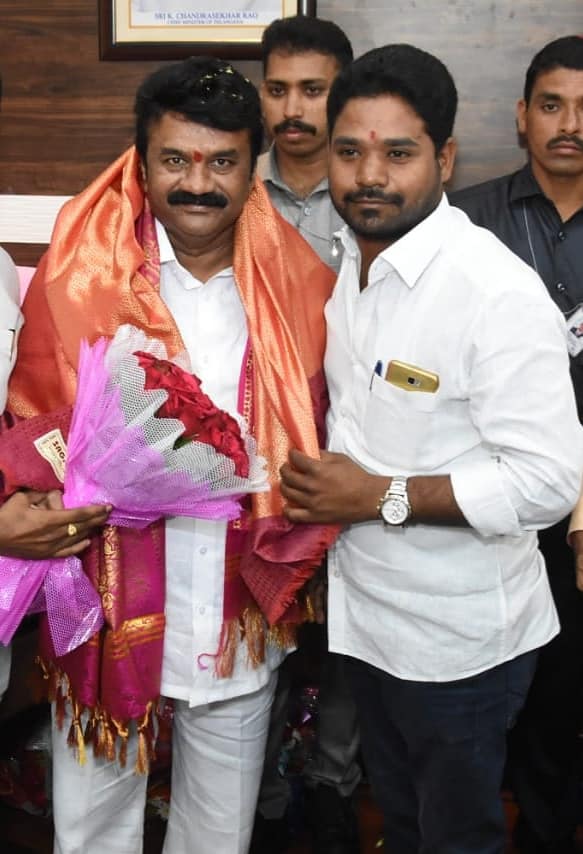 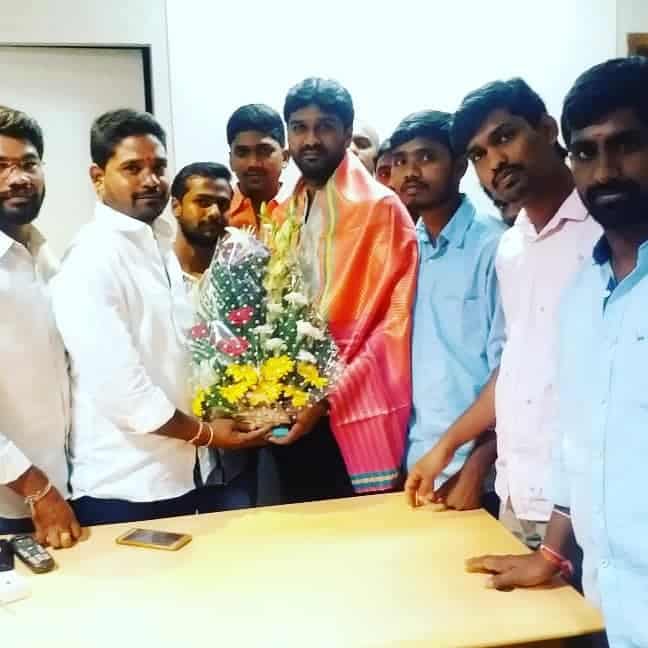 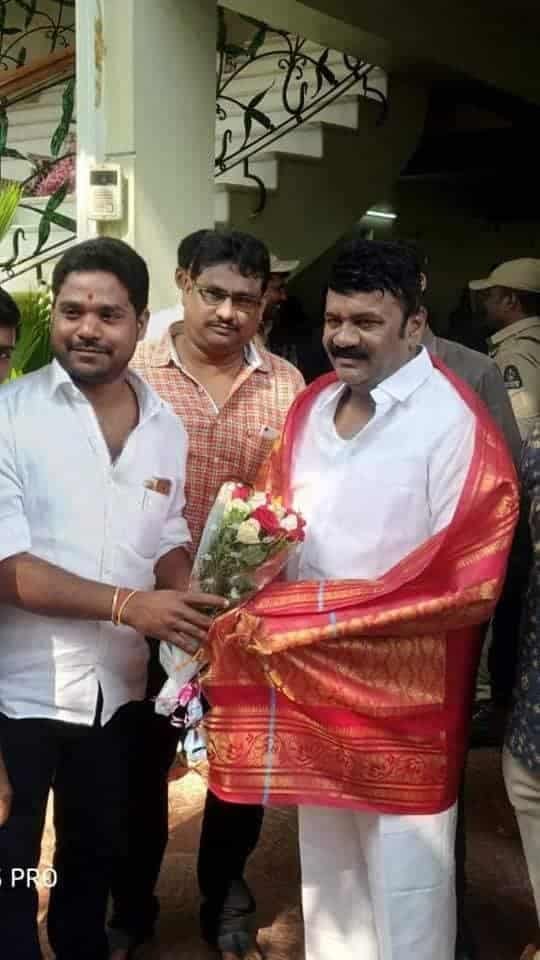 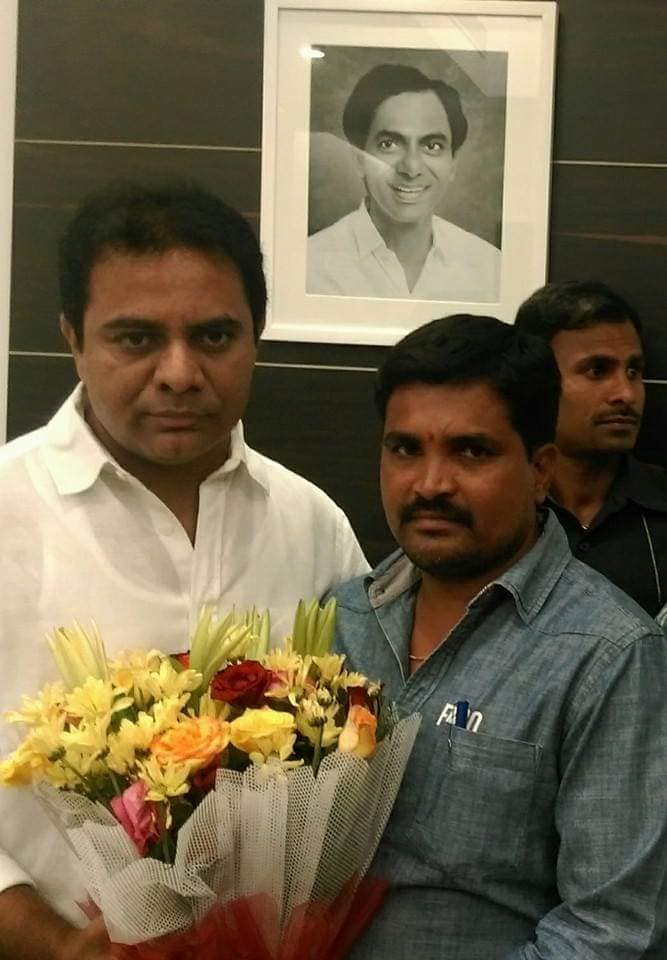 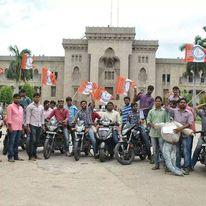 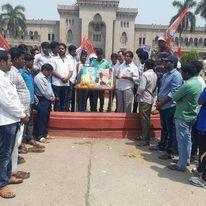 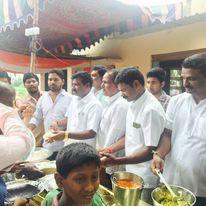 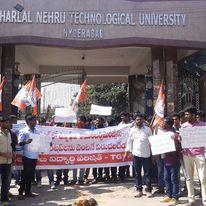