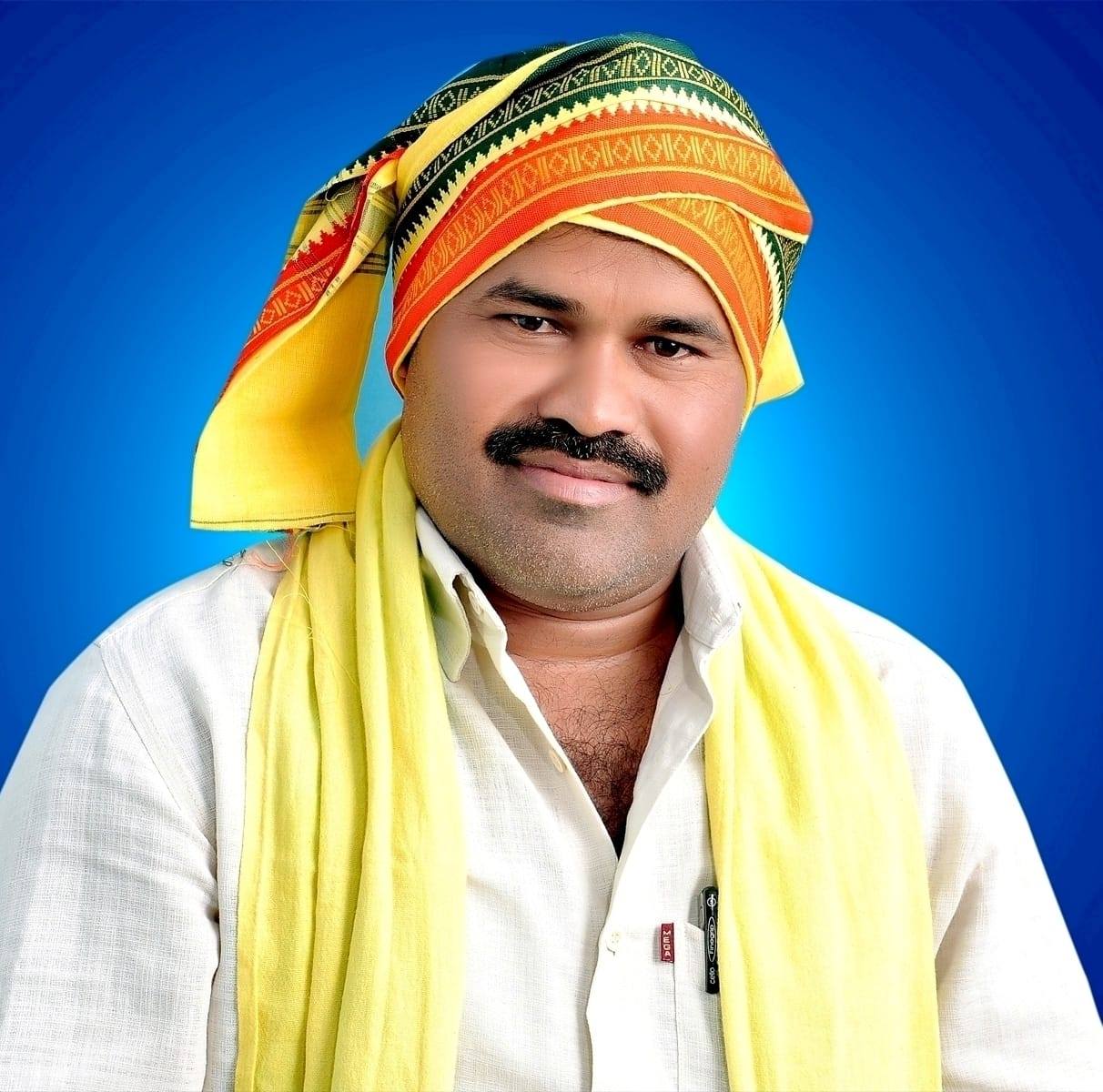 Rambhanesh has a Business of Decent Vastu Planners and he was the Architect and Engineer of it. Surveying, Layout Plans, Building Plans, Registration Plans, Designs, Industrial Layouts, Ammonia Prints, and Supervising all are available here.

Basically, he hails from the Communist Family. In 1996, Rambhanesh entered into Active Politics with the Telugu Desam Party(TDP) under the auspicious of Former CM Chandrababu Naidu. He worked as a Party Activist. From 2004-2019, Rambhanesh was elected as a Village President of Kadaparthy from the TDP.

He was the Administrator of TDP. He becomes District Secretary, Nalgonda. In 2016, He held the position of District Chairman of Mudiraj Adhyayana Vedika, Nalgonda.

From 2018-2020, Rambhanesh served as Mandal President of Nakrekal. Due to his constant focus on work, he was promoted to Bhuvanagiri Parliamentary Committee Organizing Secretary from the TDP in 2020 and serving in the position until now. 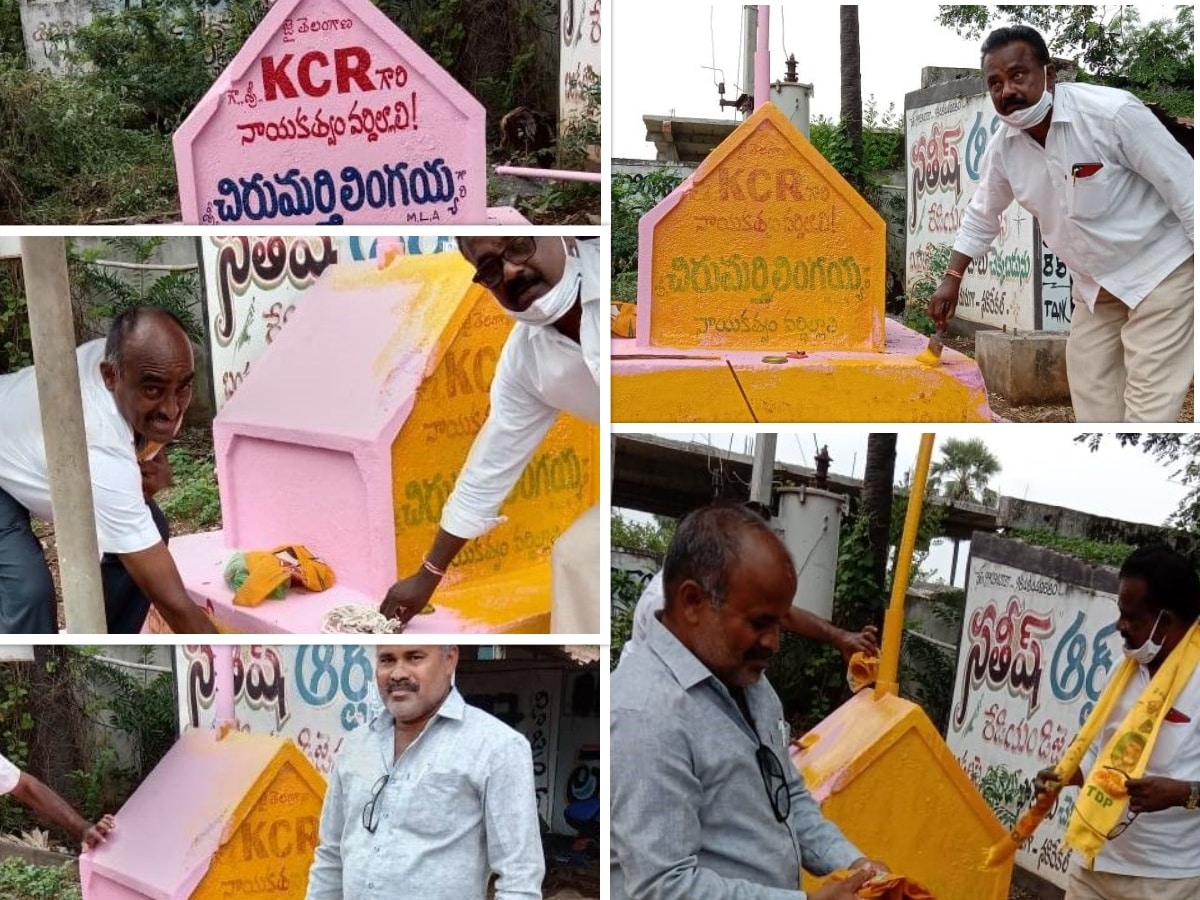 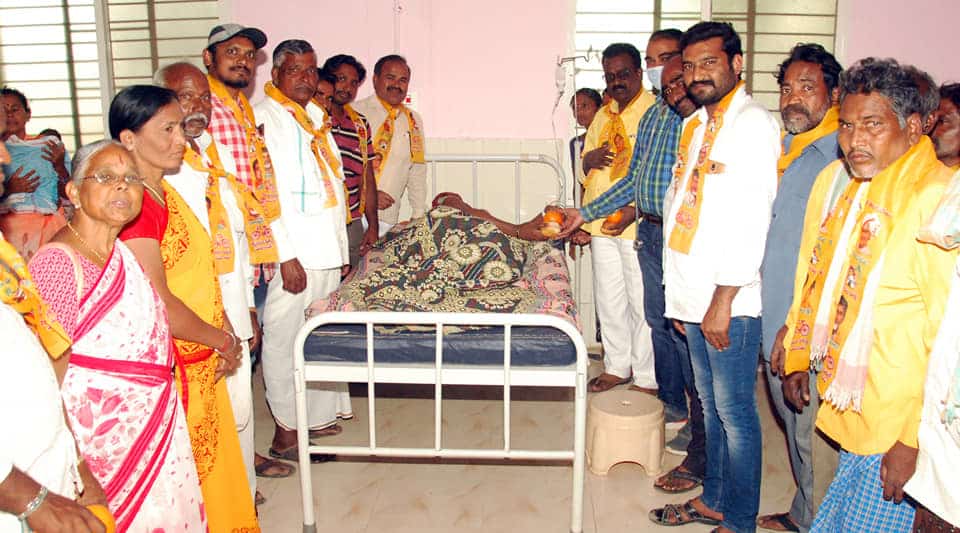 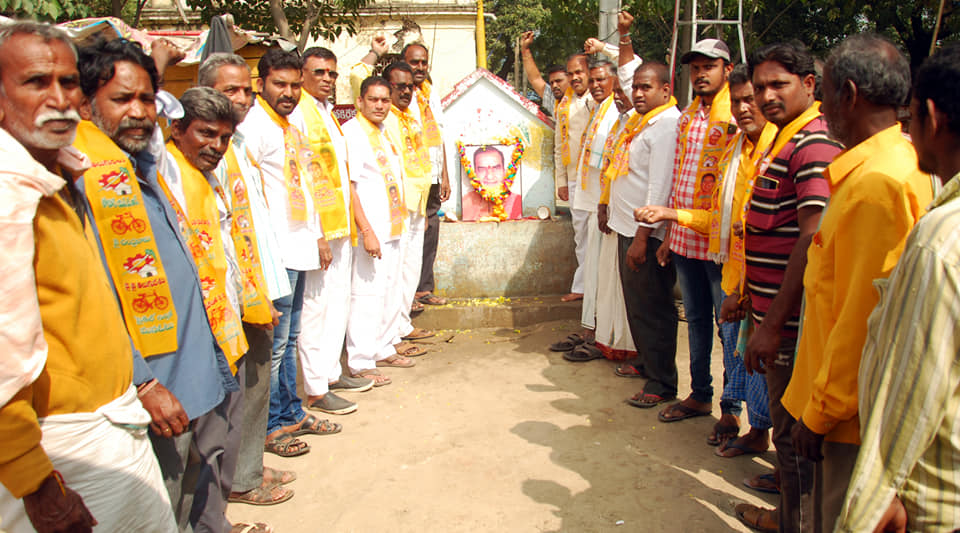 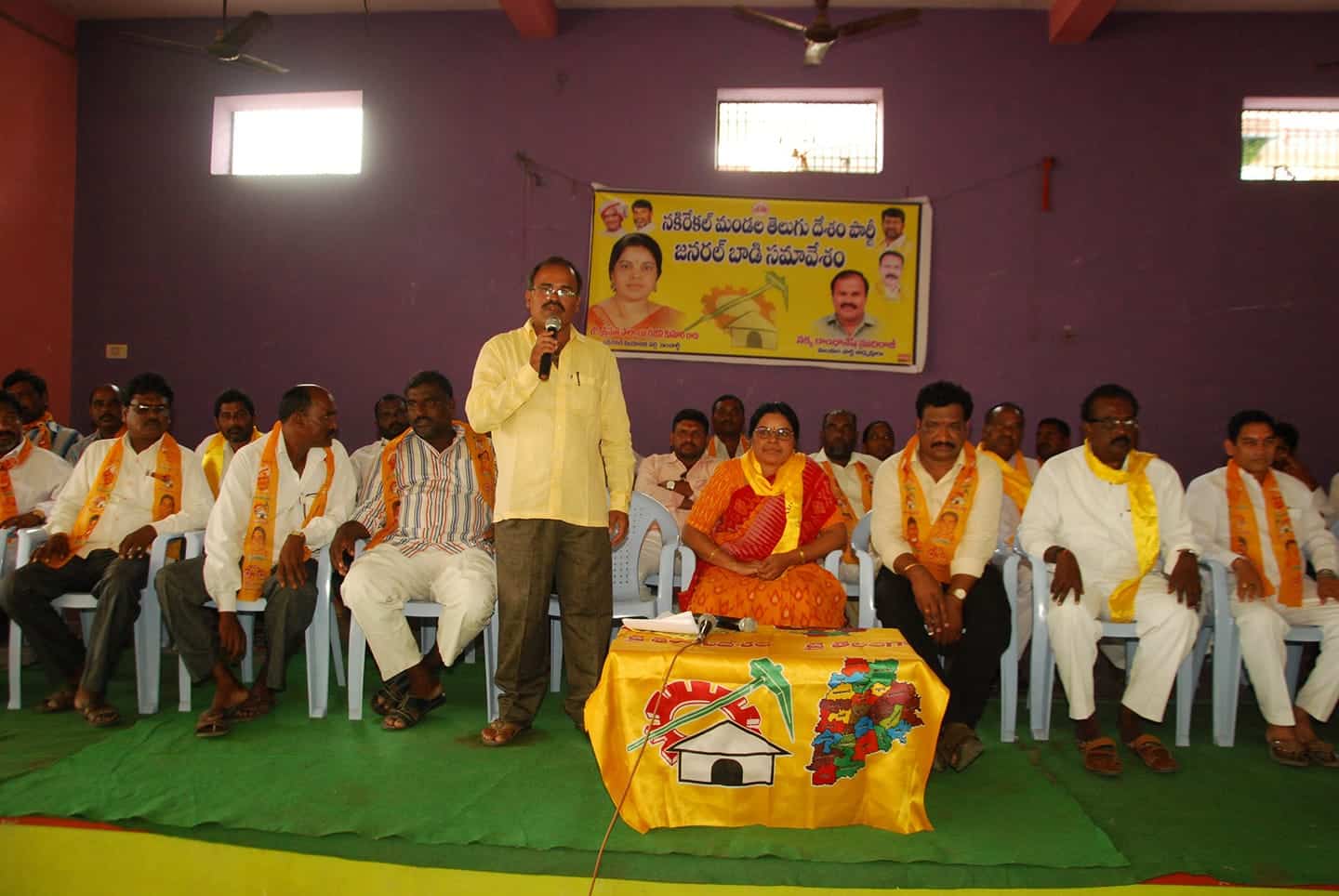 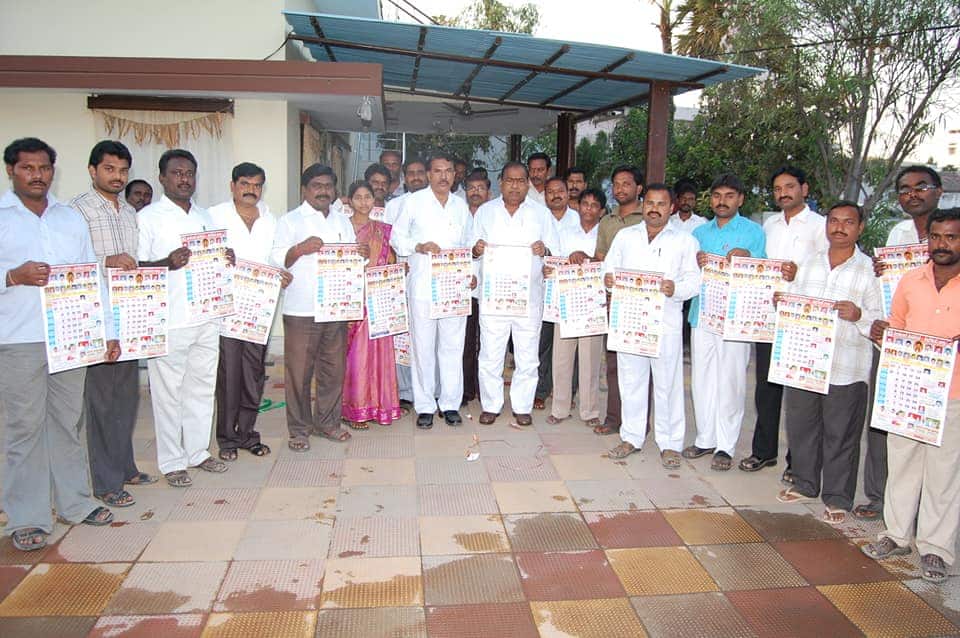 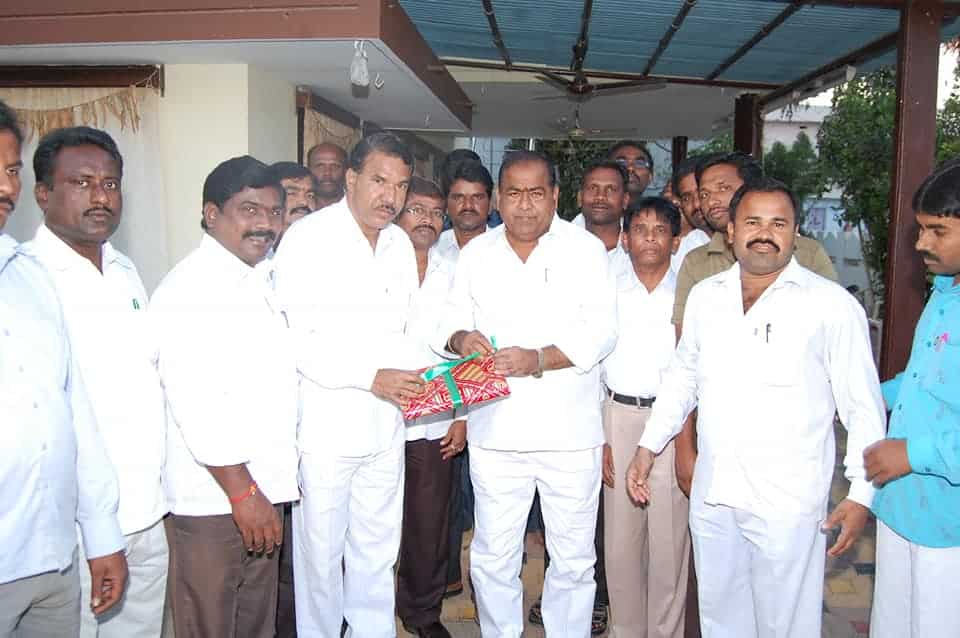 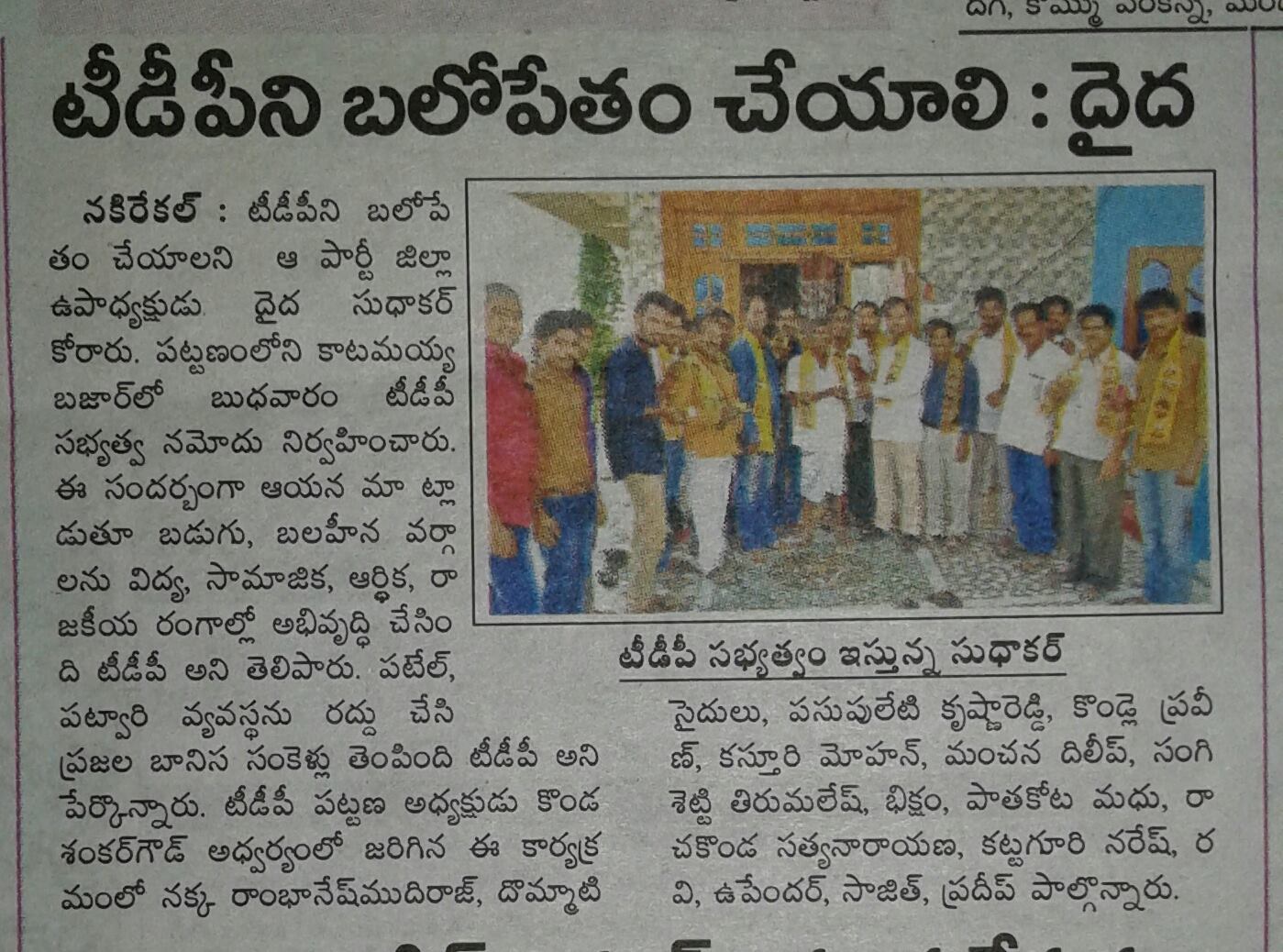 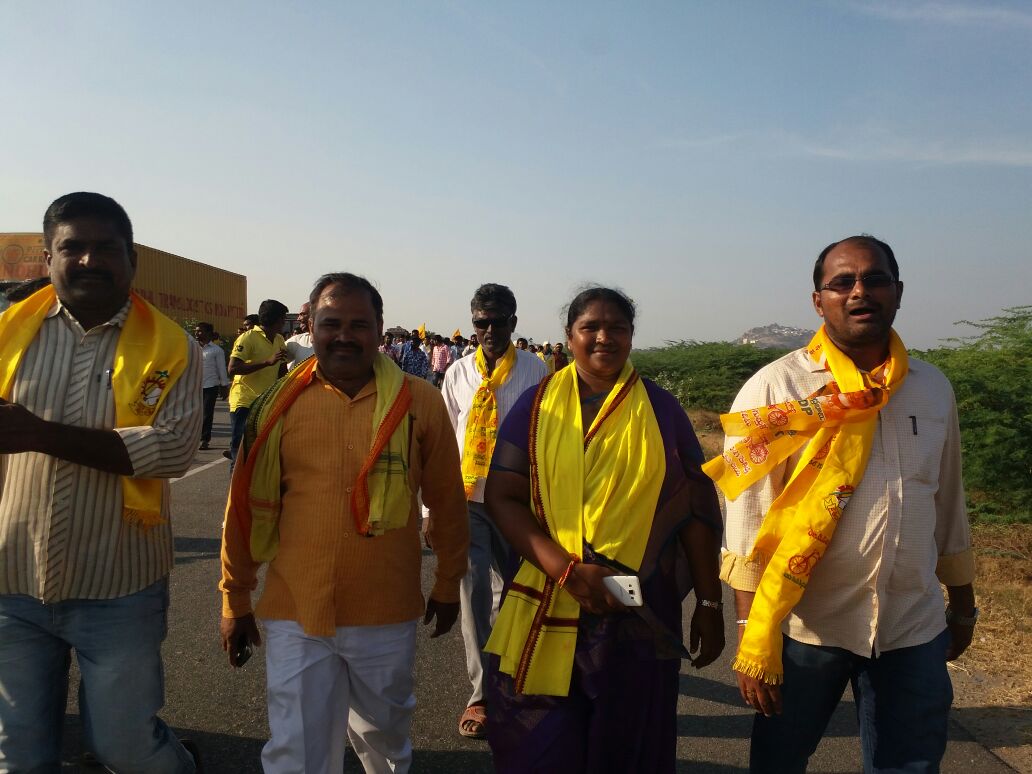 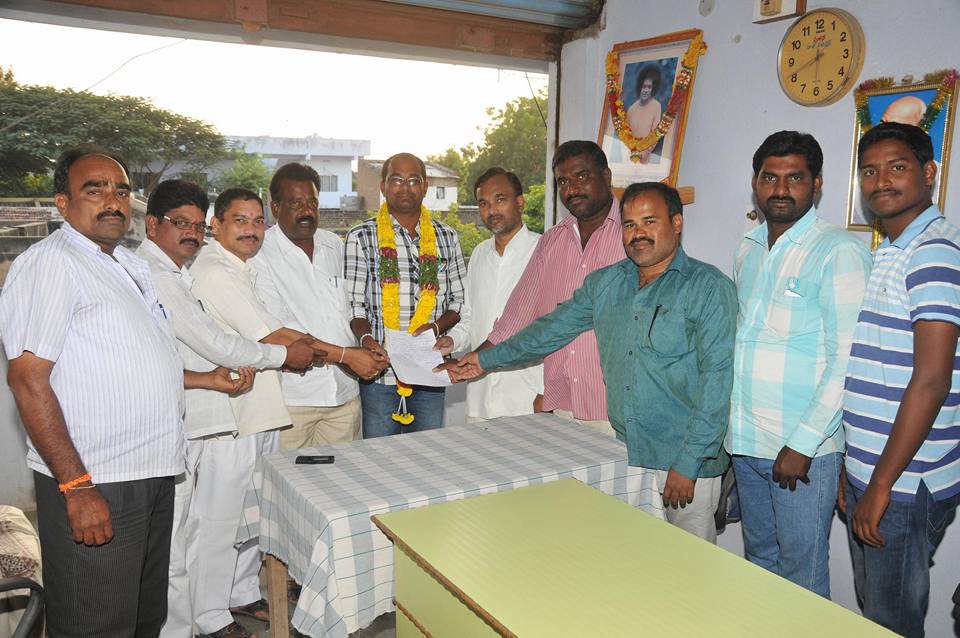 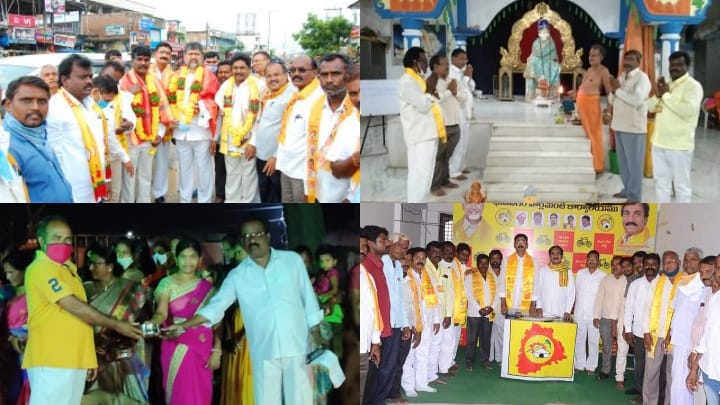 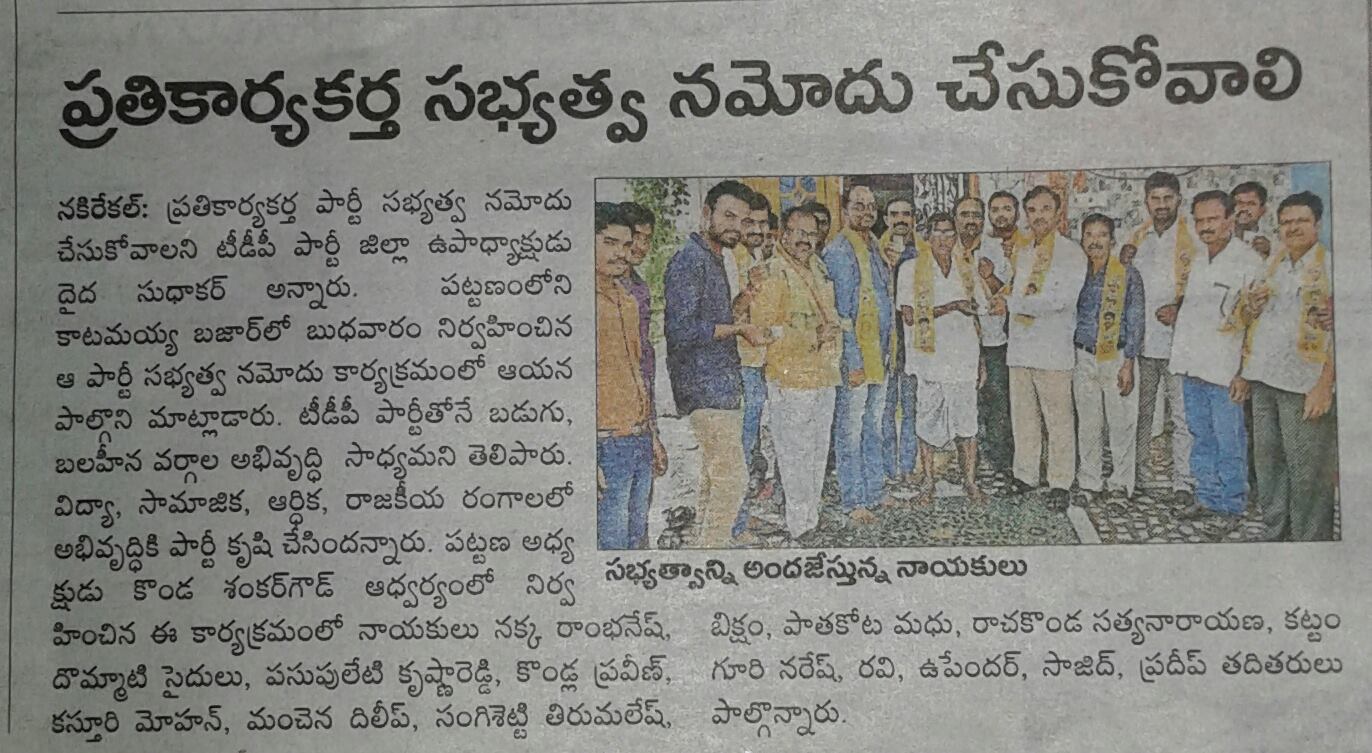 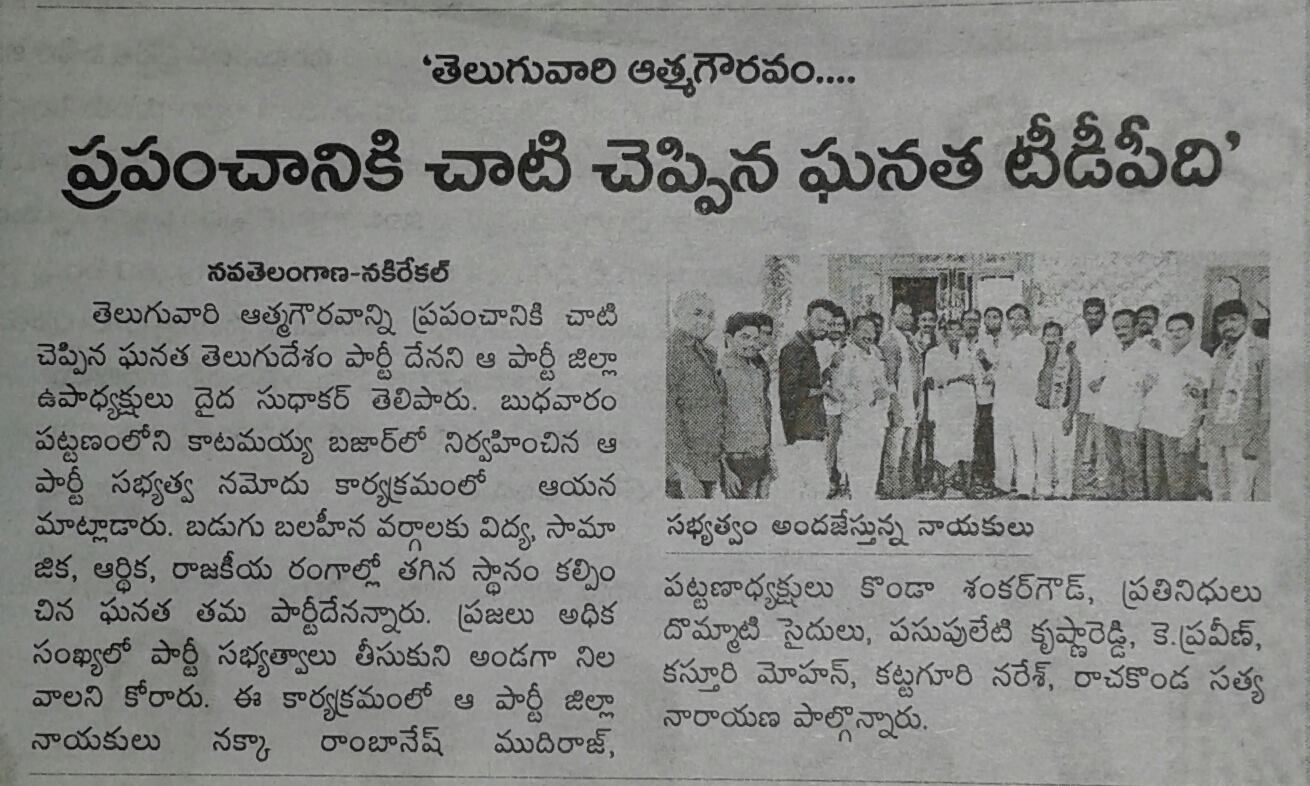 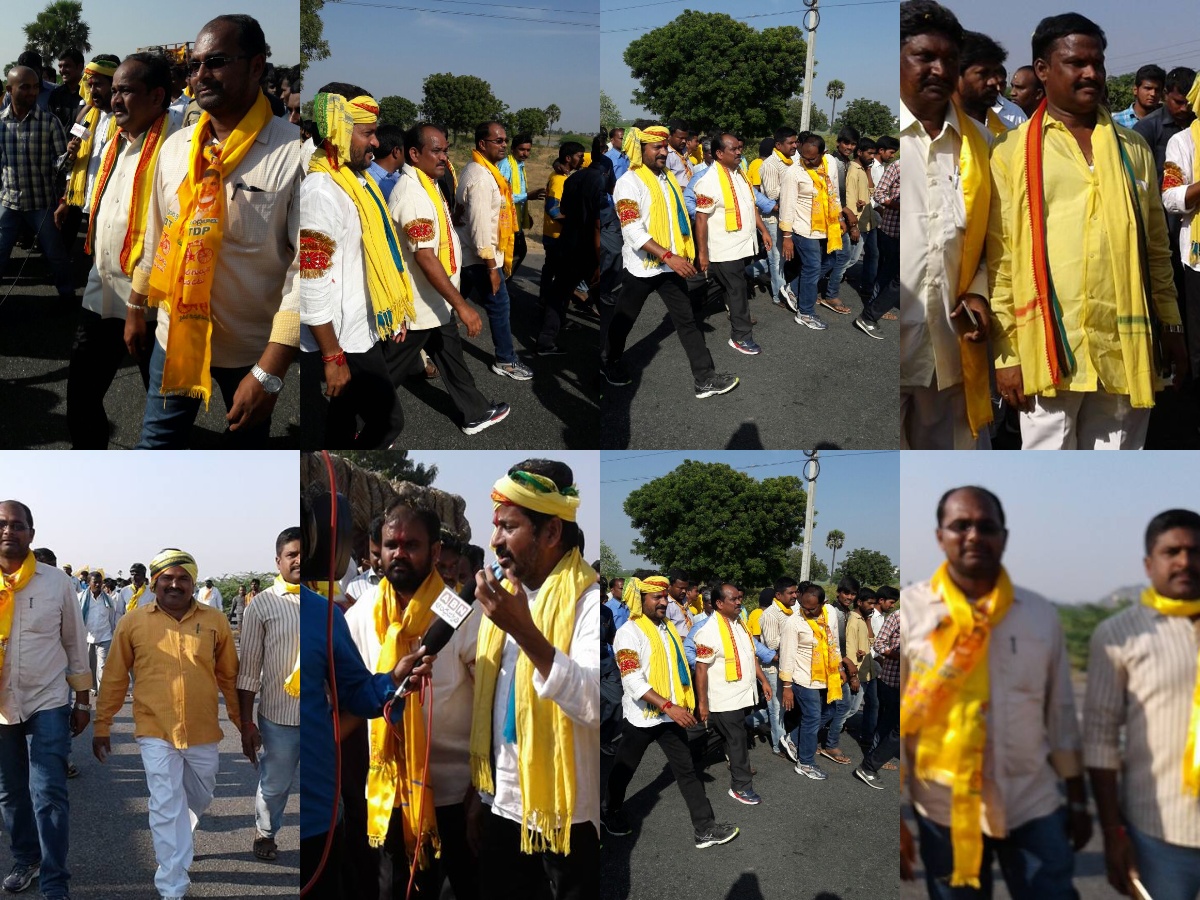 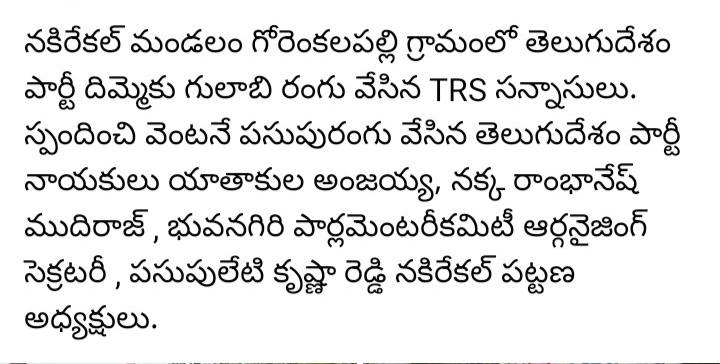 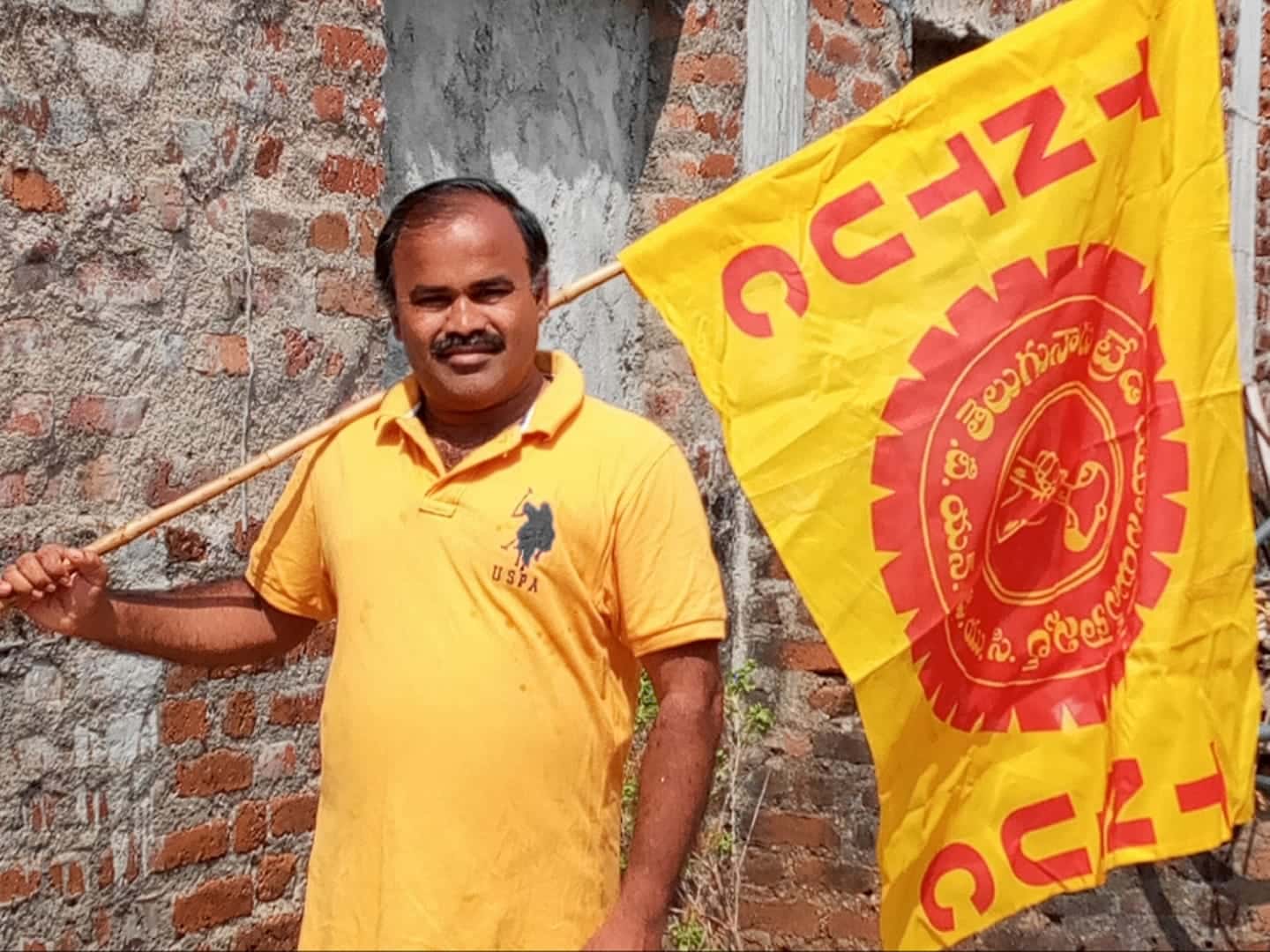 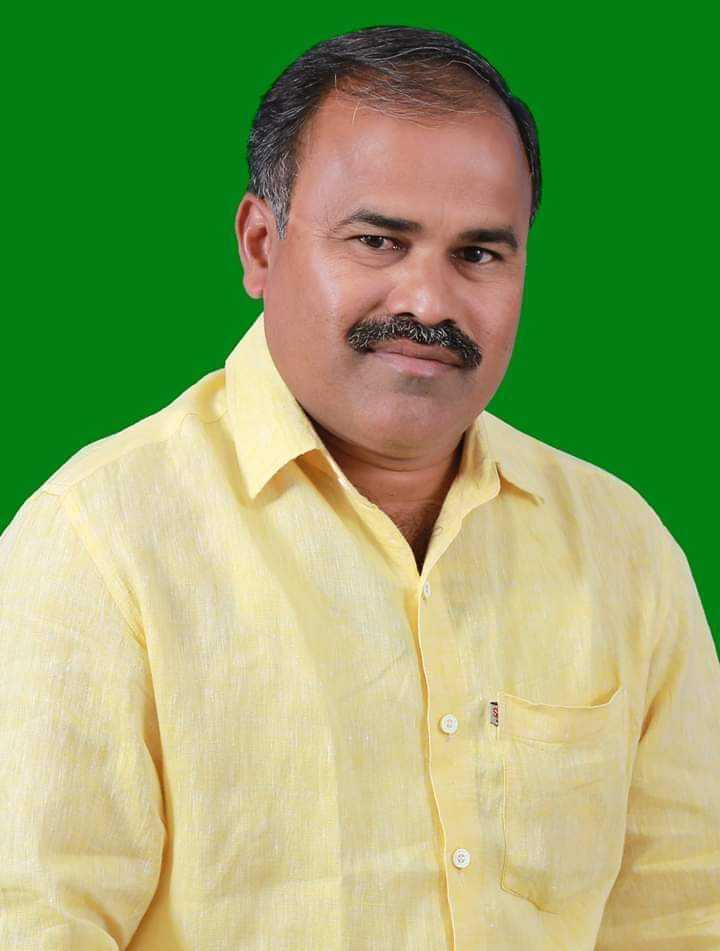 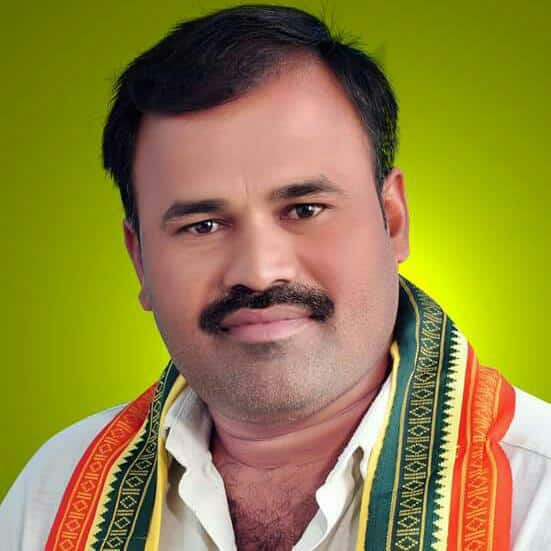 of Kadaparthy from the TDP