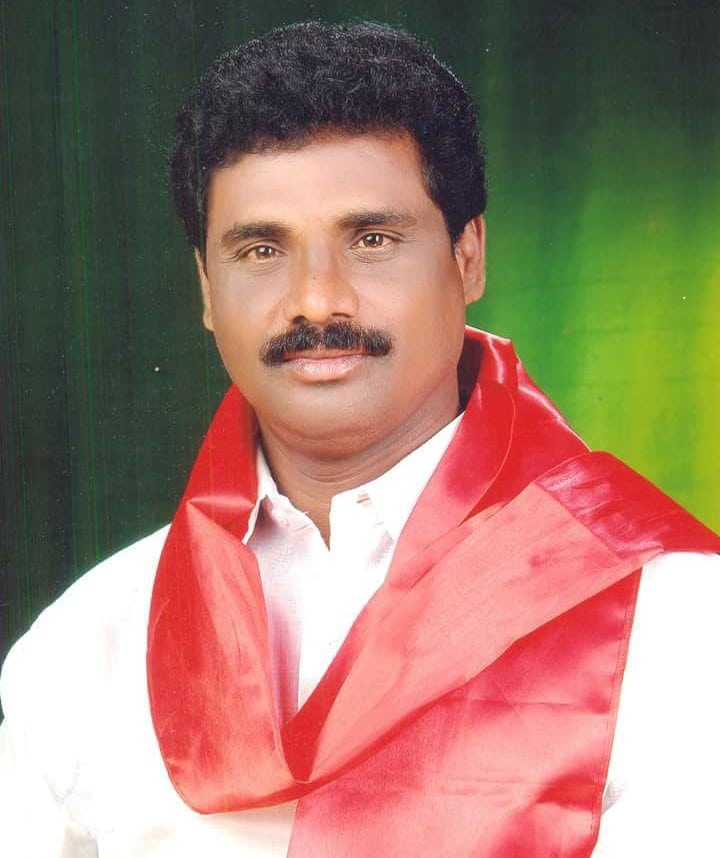 Nakka Balamallesh Yadav is an Indian politician from the Southern Indian state of Telangana. He is serving as the CPI State Secretary Member.

He was born and bought up at Yapralla, Which is a District headquarter of Malkajgiri on 15-June-1966 to Saiyulu Yadav.

In 1984, He received his Secondary Board of Education at New Government School, Secunderabad, and Intermediate from the Babu Jagjeevan Ram Junior College in 1987.

Later, He enrolled Bachelor’s degree at BJR, Lakdikapul in 1990 and extended his education with the BA LLB at Padala Ram Reddy Law College in the year 1992.

With the continuation of his Education, In 1984, Balamallesh joined the All India Students Federation (AISF) is the oldest Students wing, and began rendering service to the students and people by addressing the problems faced by the students.

As an AISF AP State Secretary, he demonstrated his commitment to the Students by continuously working for Students’ well-being, and striving hard for their benefit.

In 1998, He extended his service and work by being an (All India Youth federation) AIYF AP State General Secretary by further enhancing his responsibilities, always thinking about their welfare, and garnered great respect from the populace.

Balamallesh joined the Communist Party of India (CPI) in 2004 and offered a sort of encouragement with a desire to serve the people as an Ranga Reddy District Secretary, where he performed his responsibilities with great care.

His ongoing dedication and genuine diligence earned him as the CPI State Secretary Member where he has worked tirelessly for the Party & people. 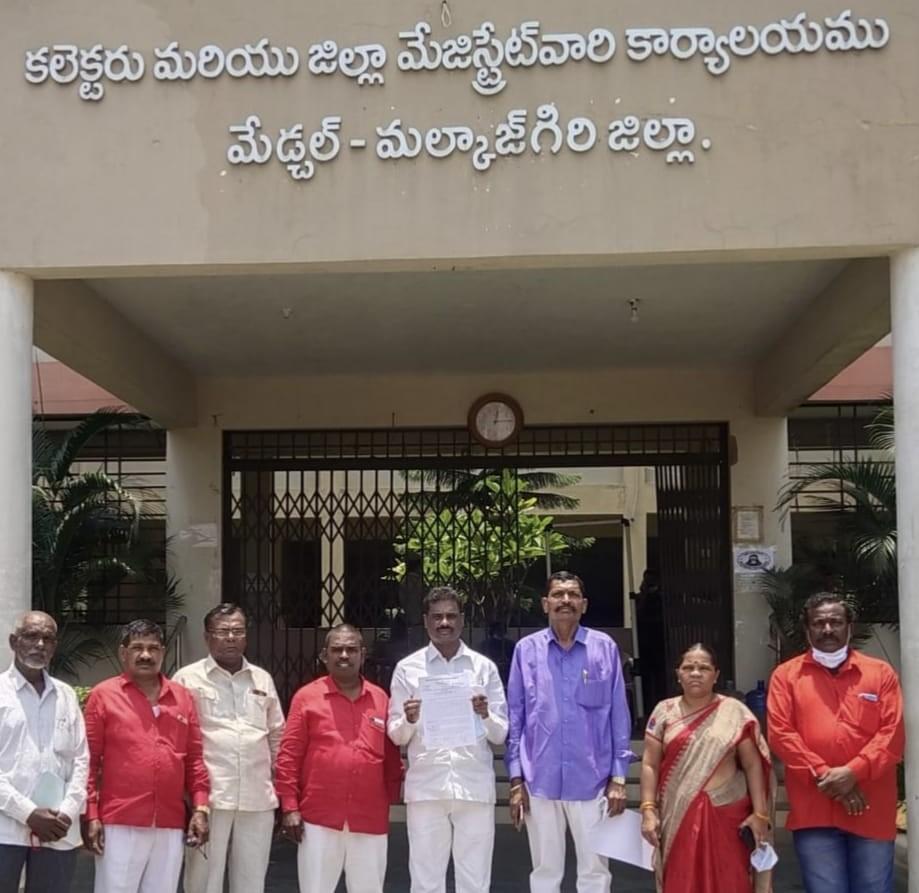 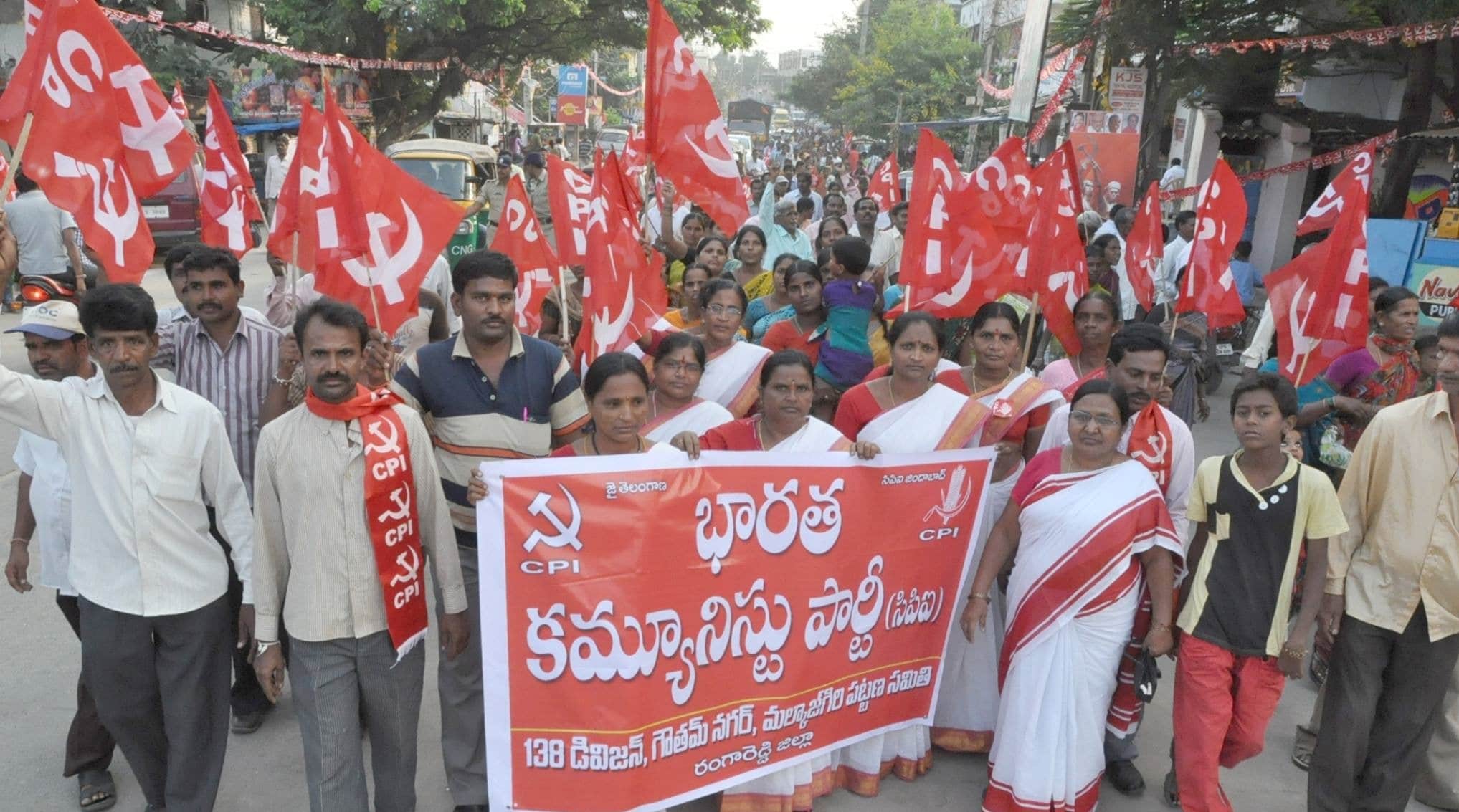 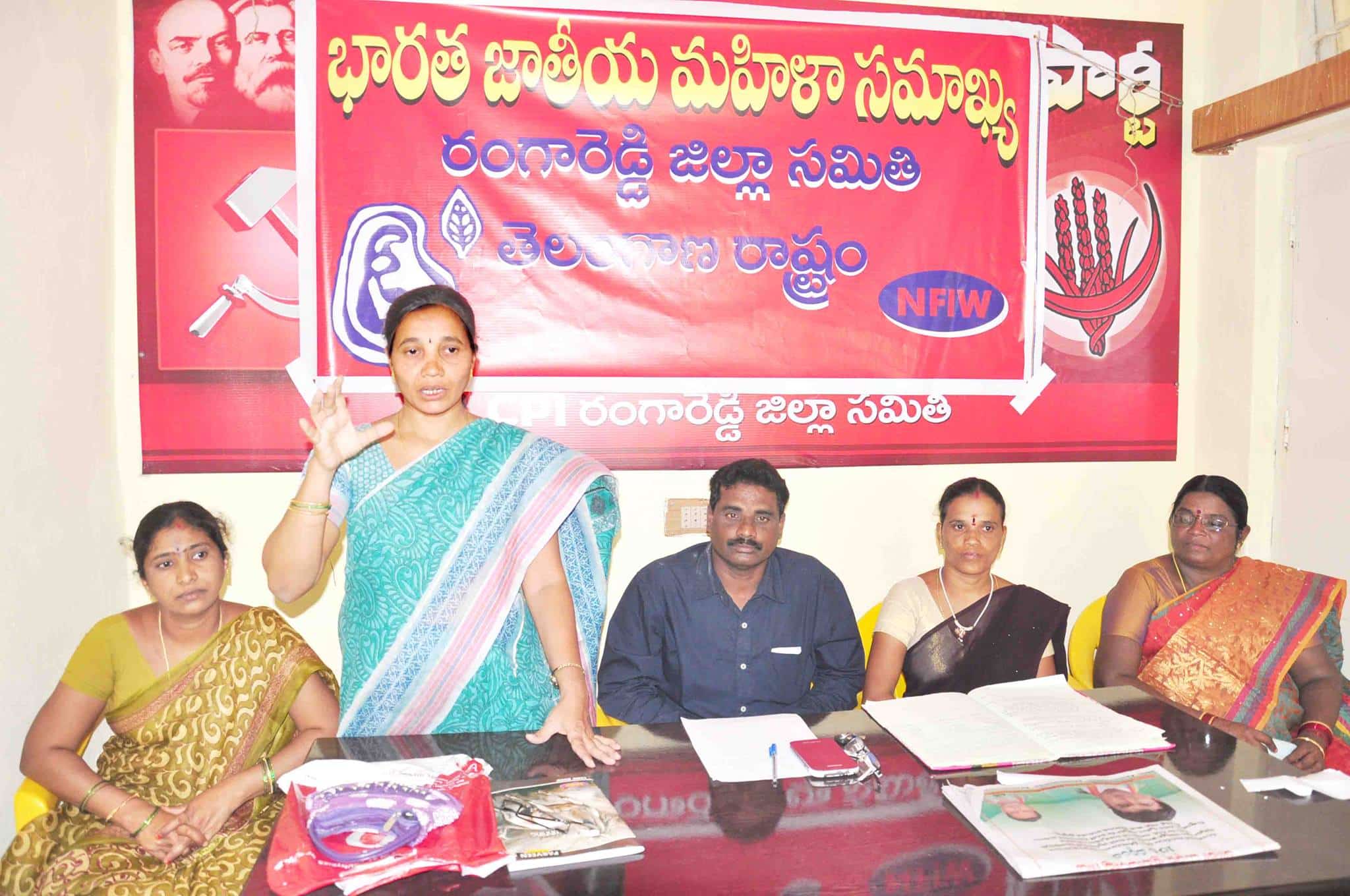 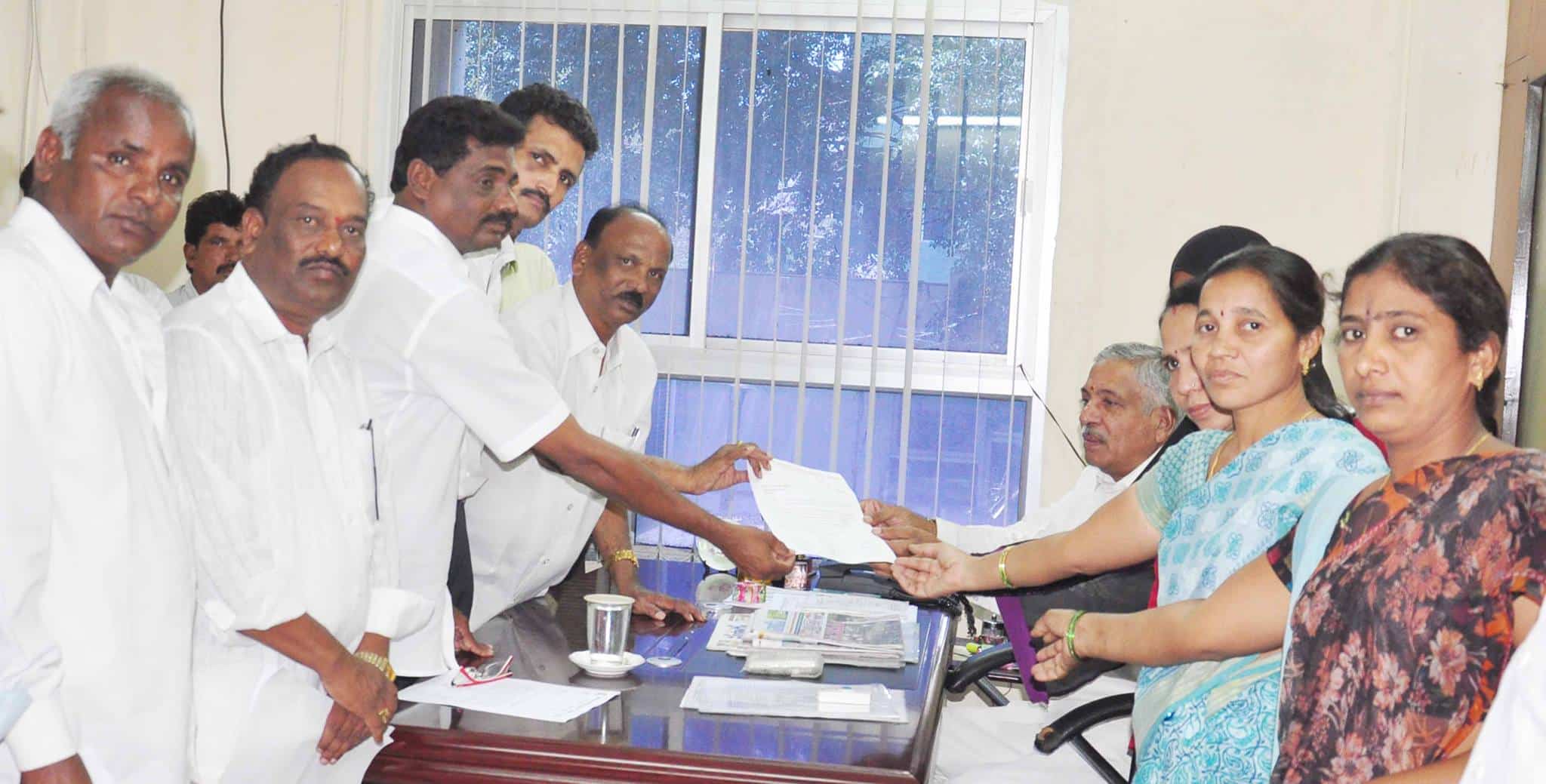 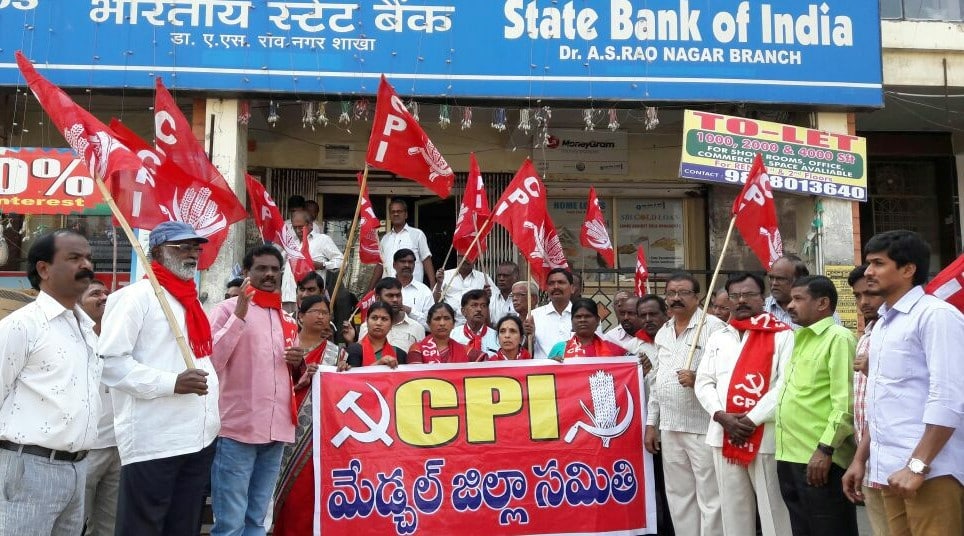 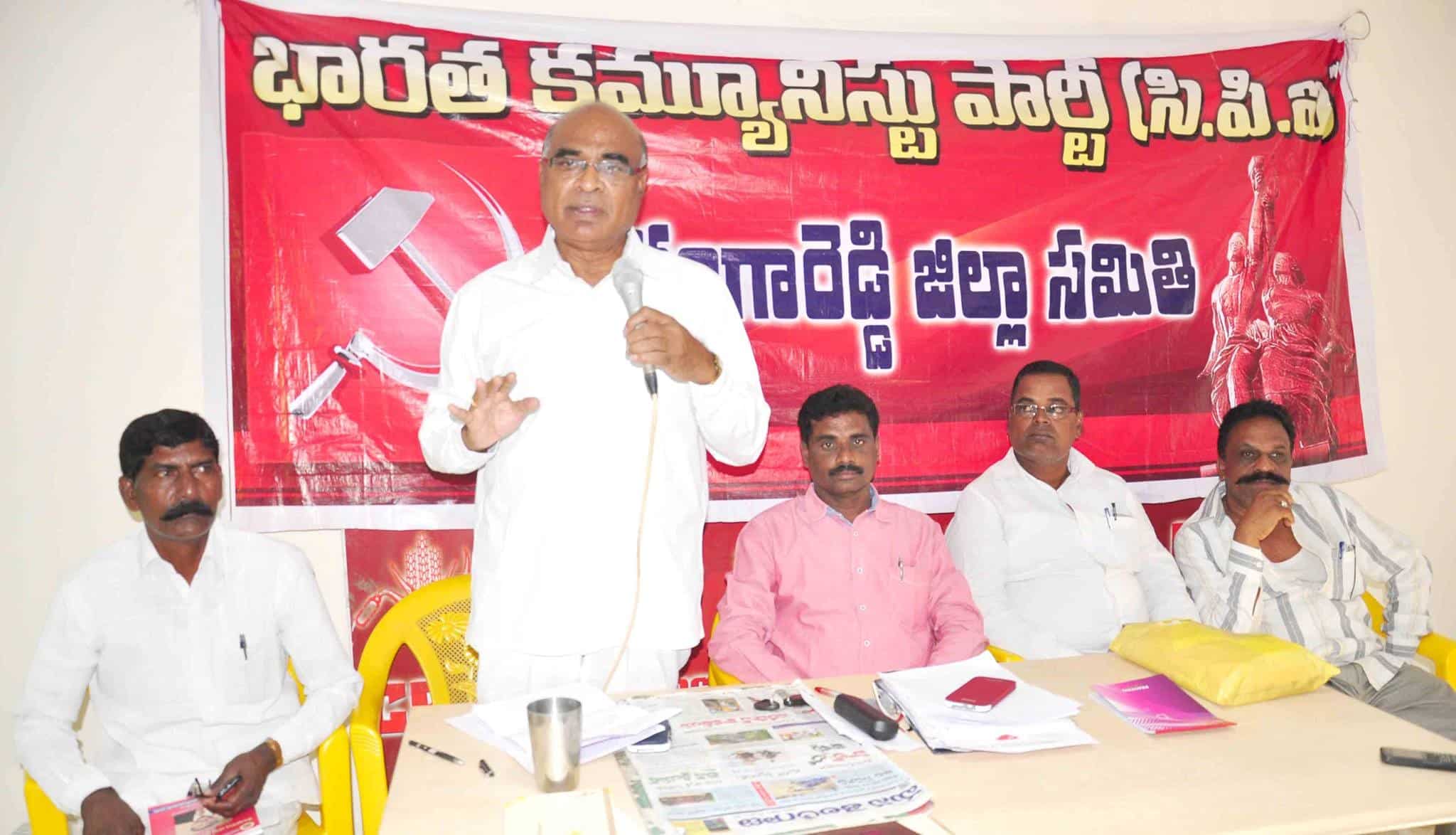 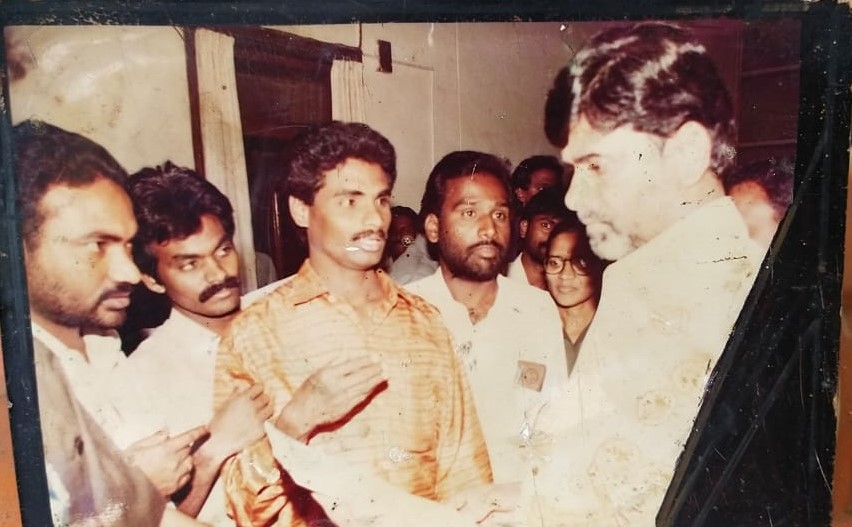 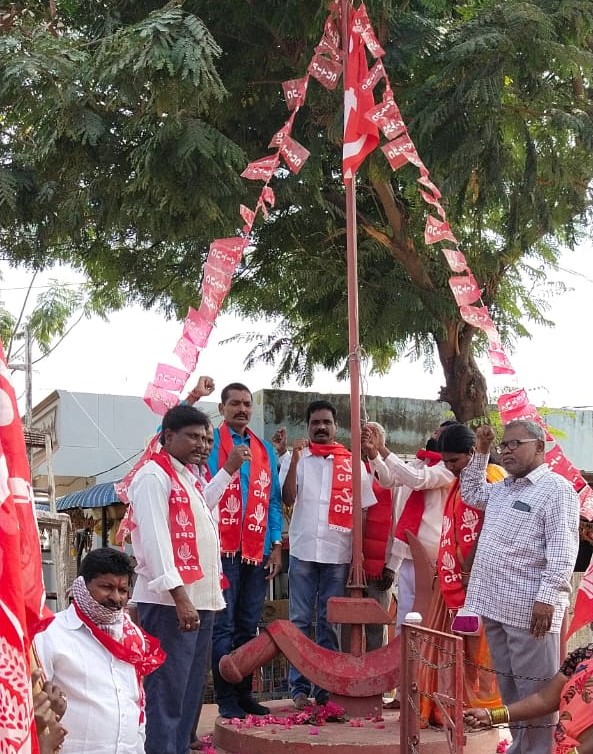 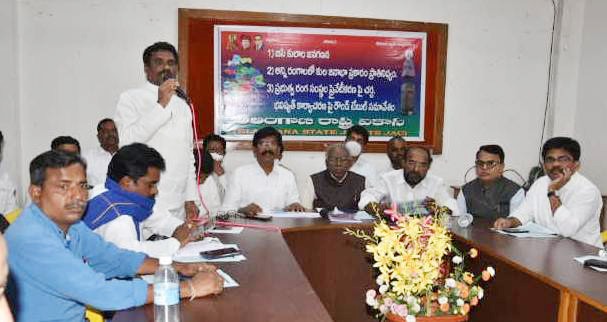 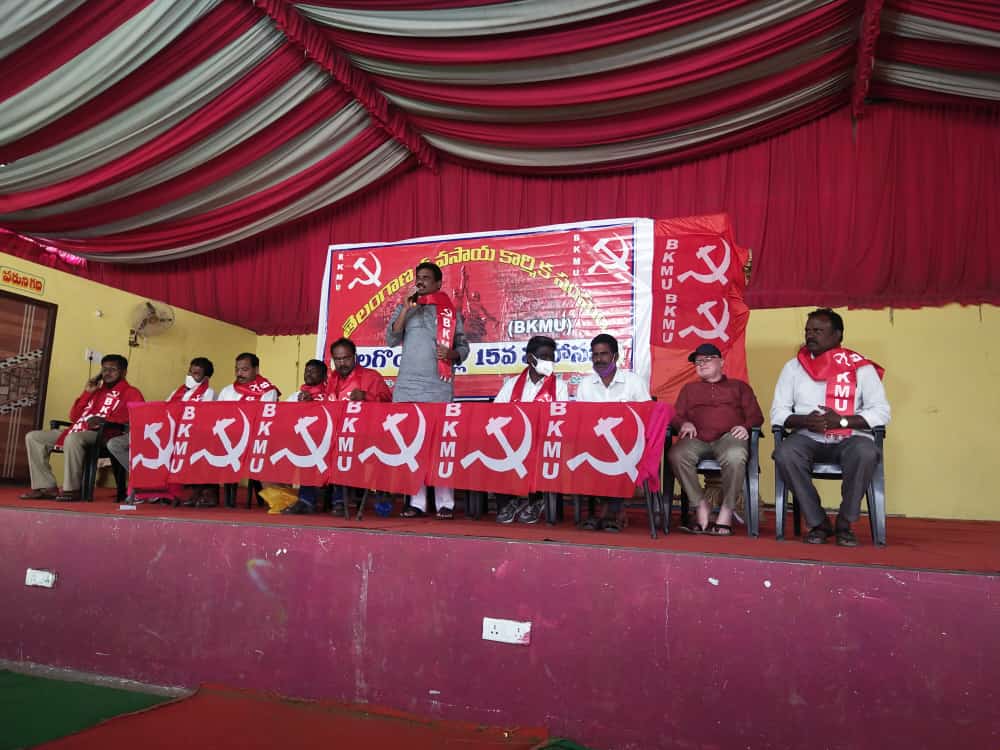 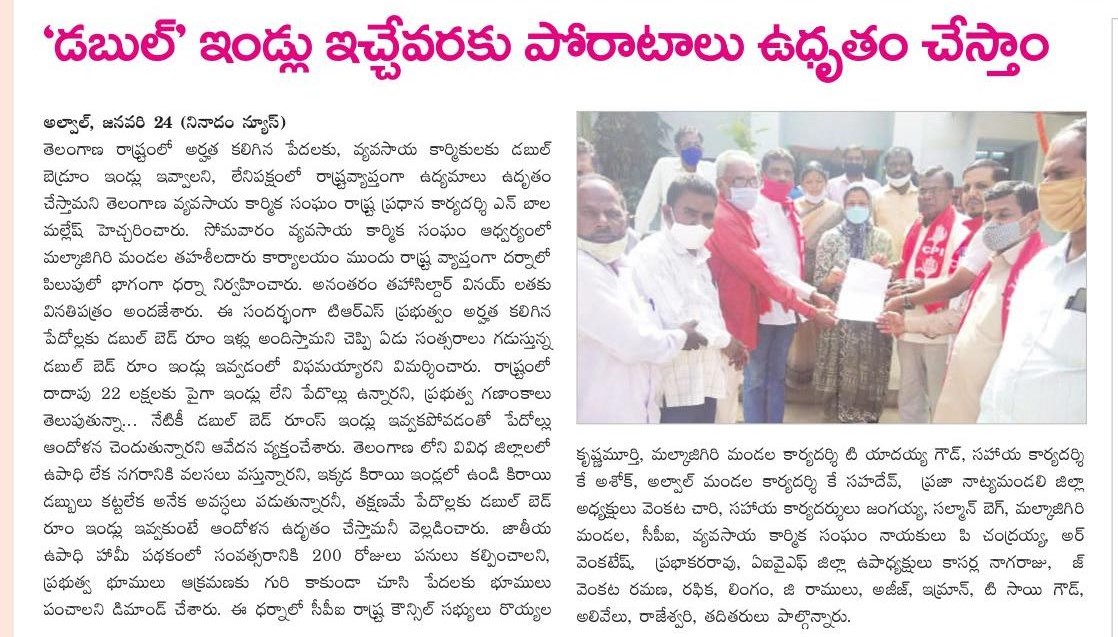 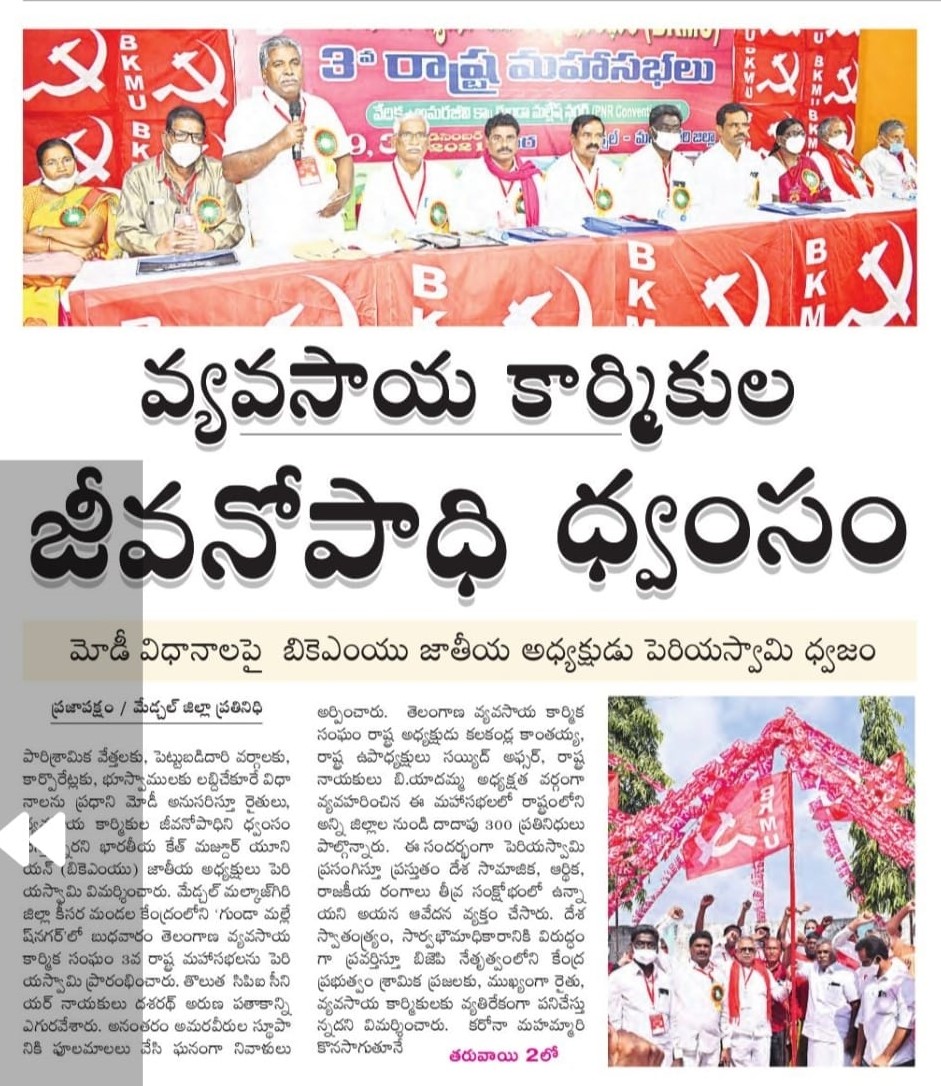 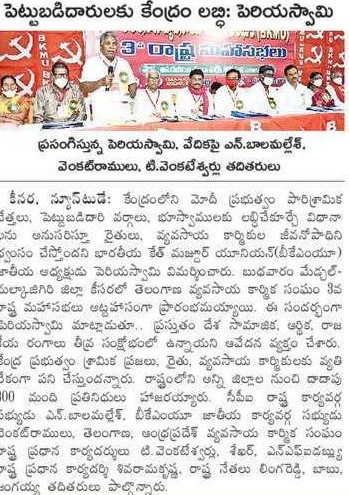 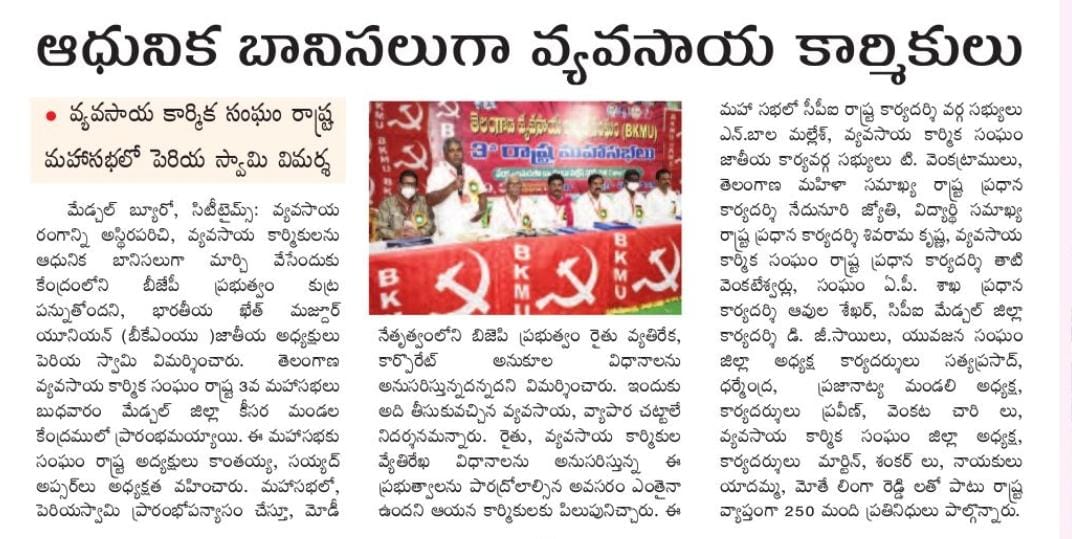 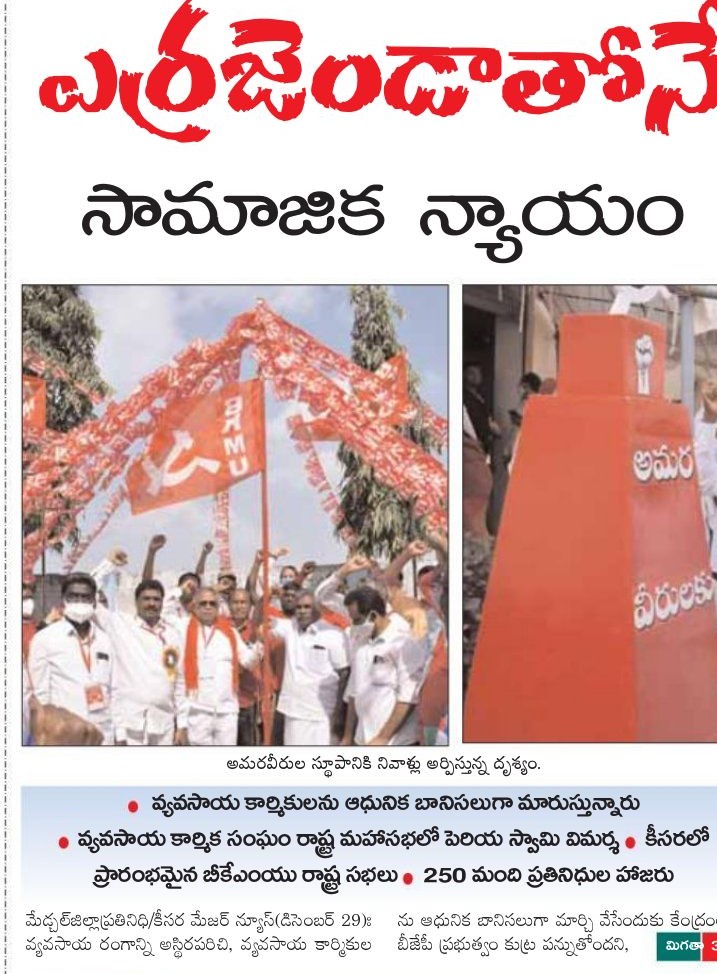 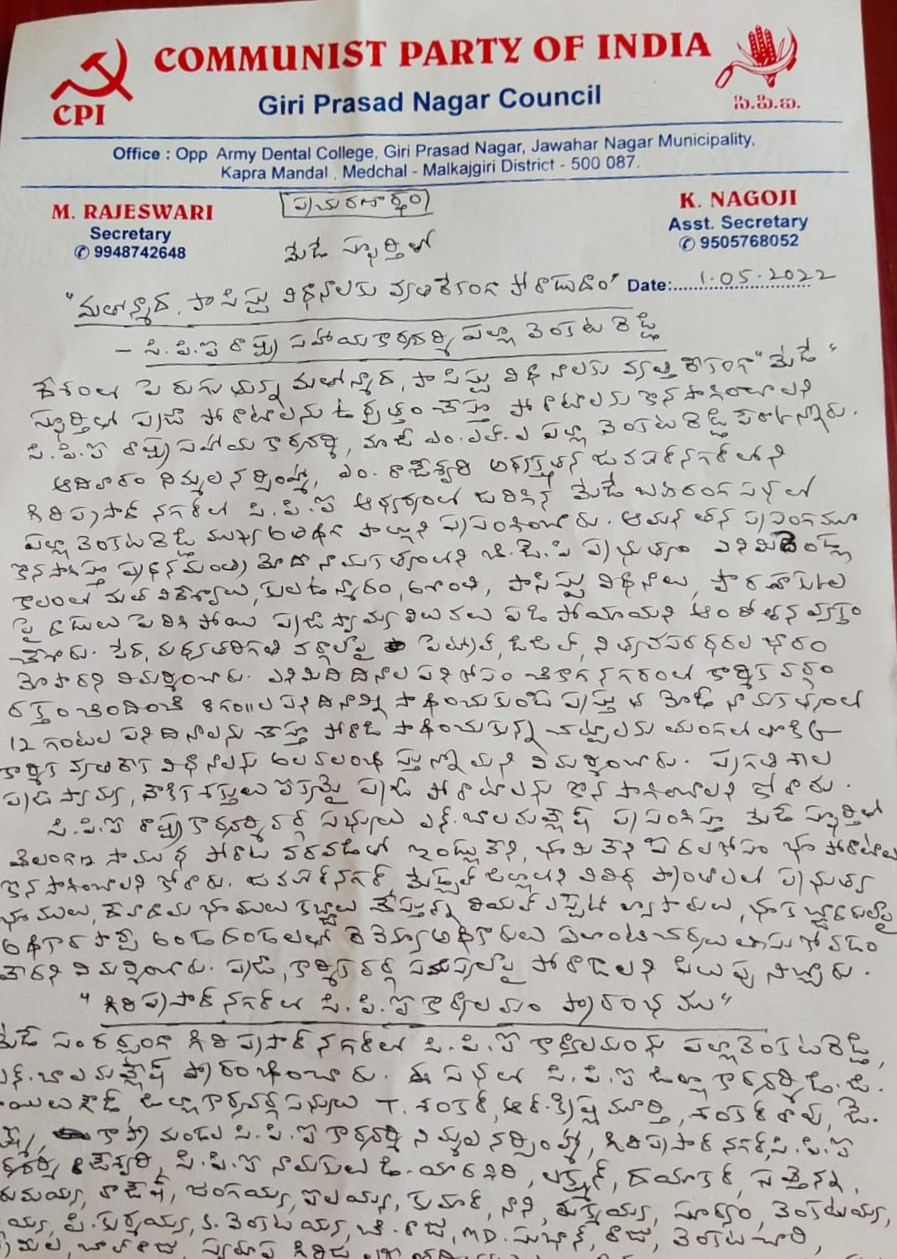 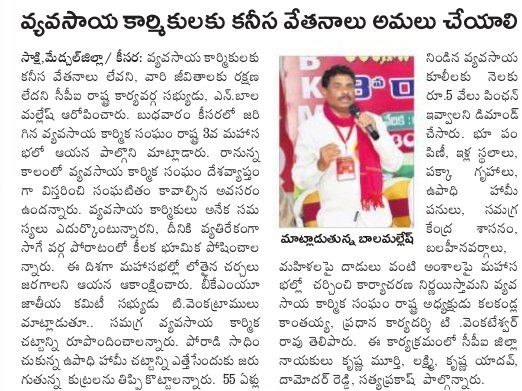 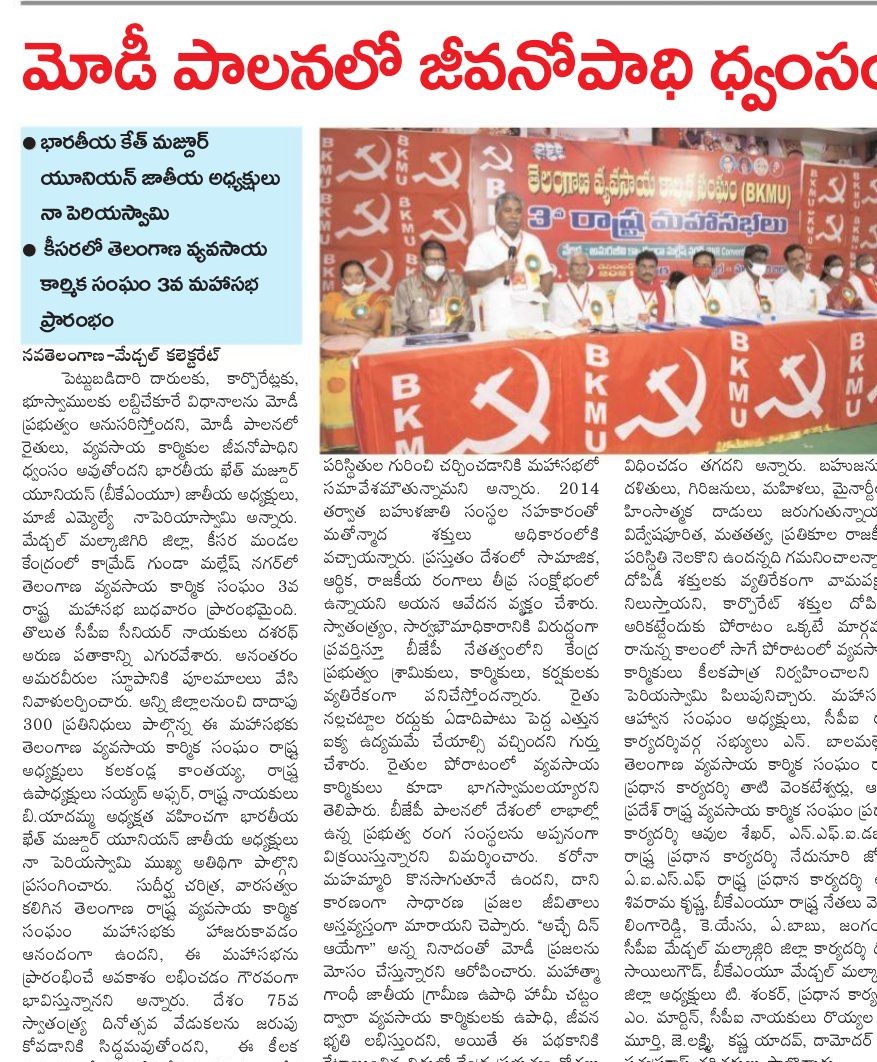 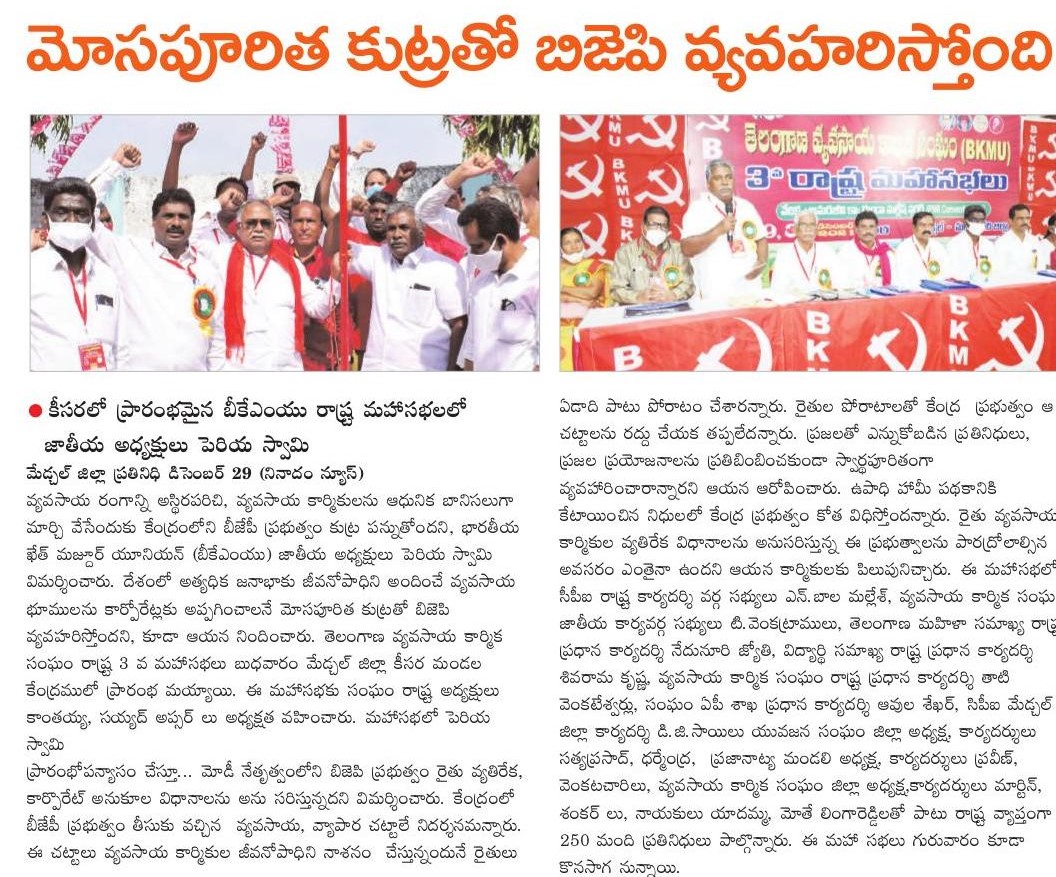