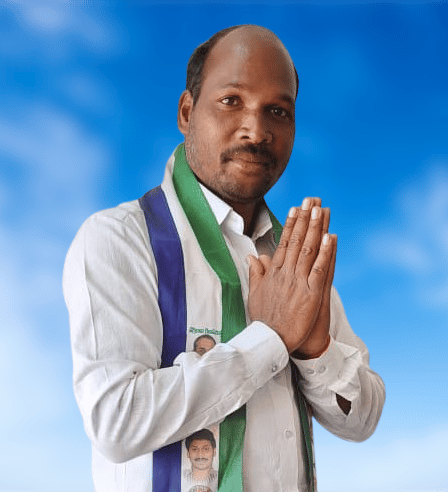 Naini Sathibabu is an Indian politician from the Southern Indian state of Andhra Pradesh. He is serving as the YSRCP District Youth Wing General Secretary of Visakhapatnam.

He was born and raised in Y.Gasarapalli, Visakhapatnam on 01-July-1981. His parents were Bheemanna and Machulamma.

He received his Secondary School Certificate at Ch School, G. Madugula in 1998 and Intermediate from Govt. Junior College at Chodavaram in the year 2000.

In 2004, Sathibabu enrolled Bachelor’s degree from Govt. Degree College and extended his education from KGRL at Bheemavaram in 2007.

After completion of his education, Sathibabu was drawn into active politics in 2009 through the Praja Rajyam Party(PRP) which was held by Chiranjeevi.

In a sparkle of time, He joined the Indian National Congress (often called INC, Congress). He exposed his leadership skills by serving as the Party Activist and working comprehensively all the time for the welfare of humankind

He was recruited as the Congress Party Mandal President of Hukumpeta in 2013 to promote the appropriate viewpoint on the need for holistic and sustainable development in people by helping to enhance the people’s hardships.

As being a part of the INC, he expresses keen interest and performs every activity for the recognition of the respective party.

After the death of former CM Late YS Rajashekar, In 2016, Sathibabu joined the Yuvajana Sramika Rythu Congress Party (YSRCP) and till now actively engaged in every activity and will continue his service for the people and the development of the party till his last minute.

Constantly striving for the welfare of the people and expressing his feelings of service, he provided a kind of encouragement with a passion to serve the people by being designated in 2016 as the YSRCP District Youth Wing General Secretary of Visakhapatnam.

From then until now, he has been serving in the honorable position that was assigned and doing his part to better society by executing his duties with extreme caution while carrying out the Party’s initiatives.

Mrs. Rajani Sathibabu contested for the respectable position of ZPTC from the INC to serve the people in a better way but for some unavoidable reason, their position has been vacated.

Sathibabu along with YS Jagan Mohan Reddy participated in padayatra and also took part in the Odarpu Yatra defied by Jagan to console the families of those who died of shock on hearing the news about his father’s death. 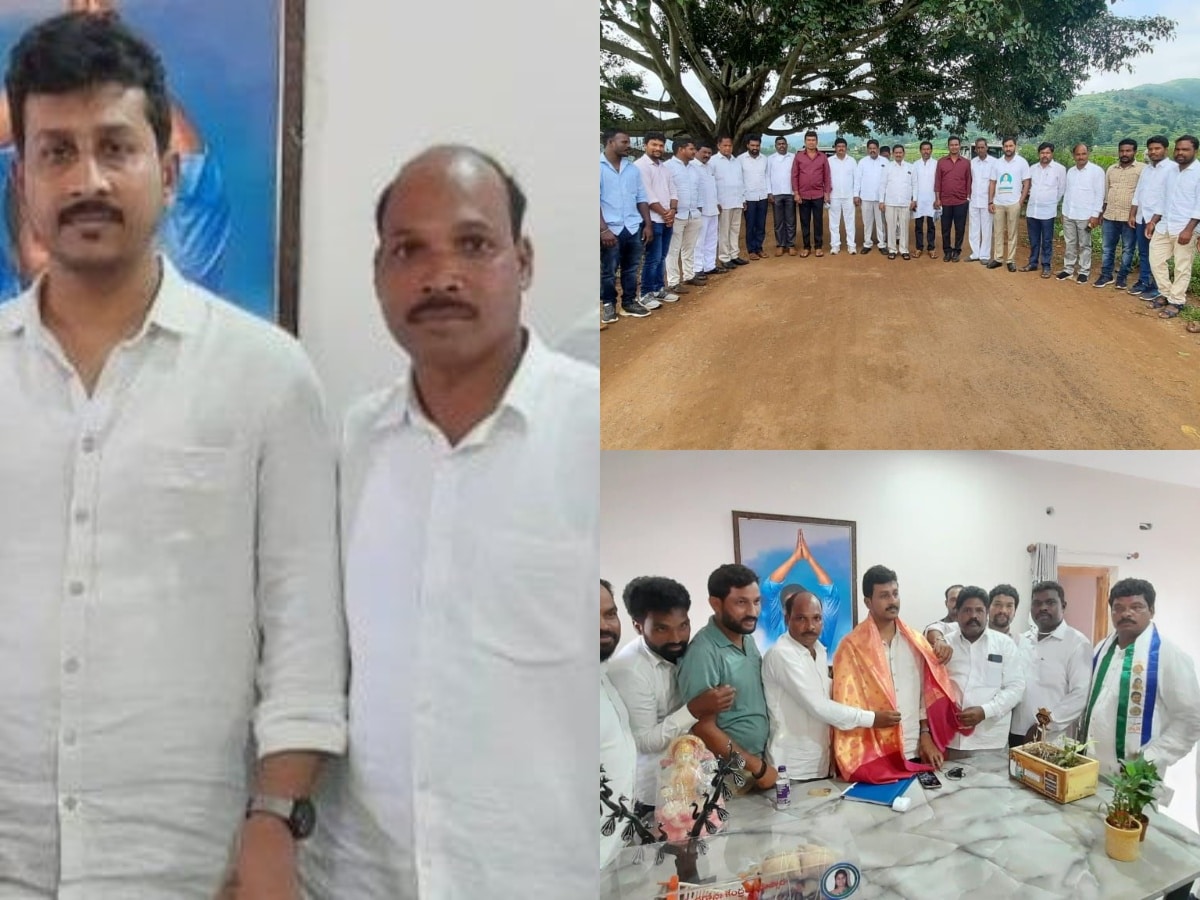 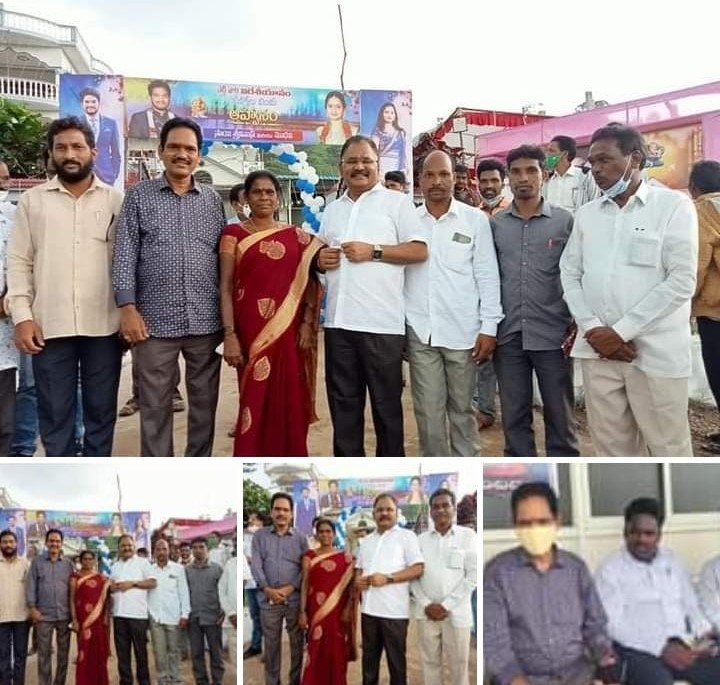 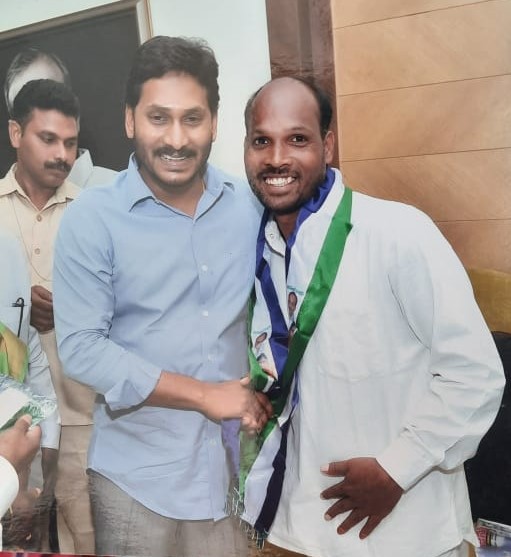 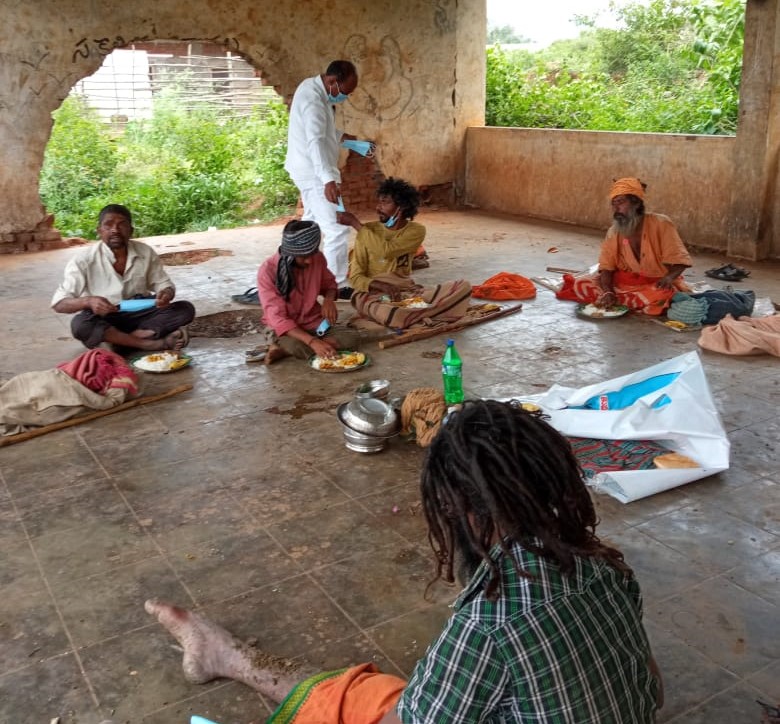 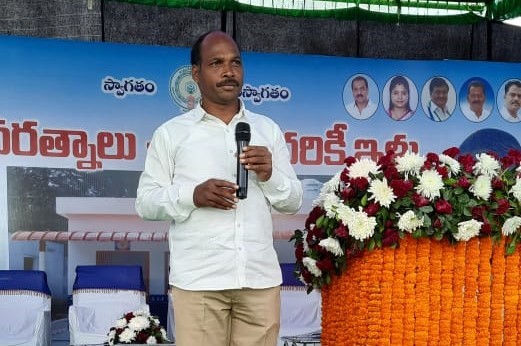 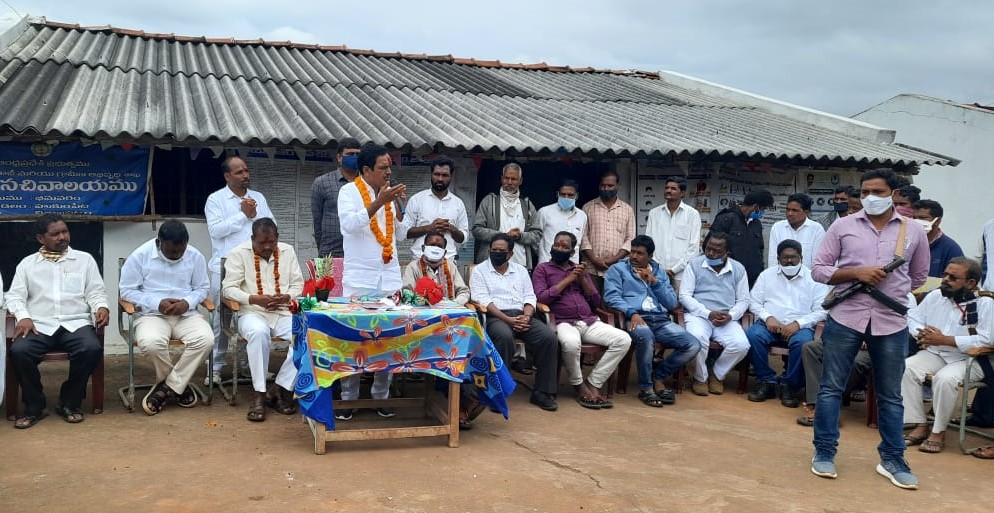 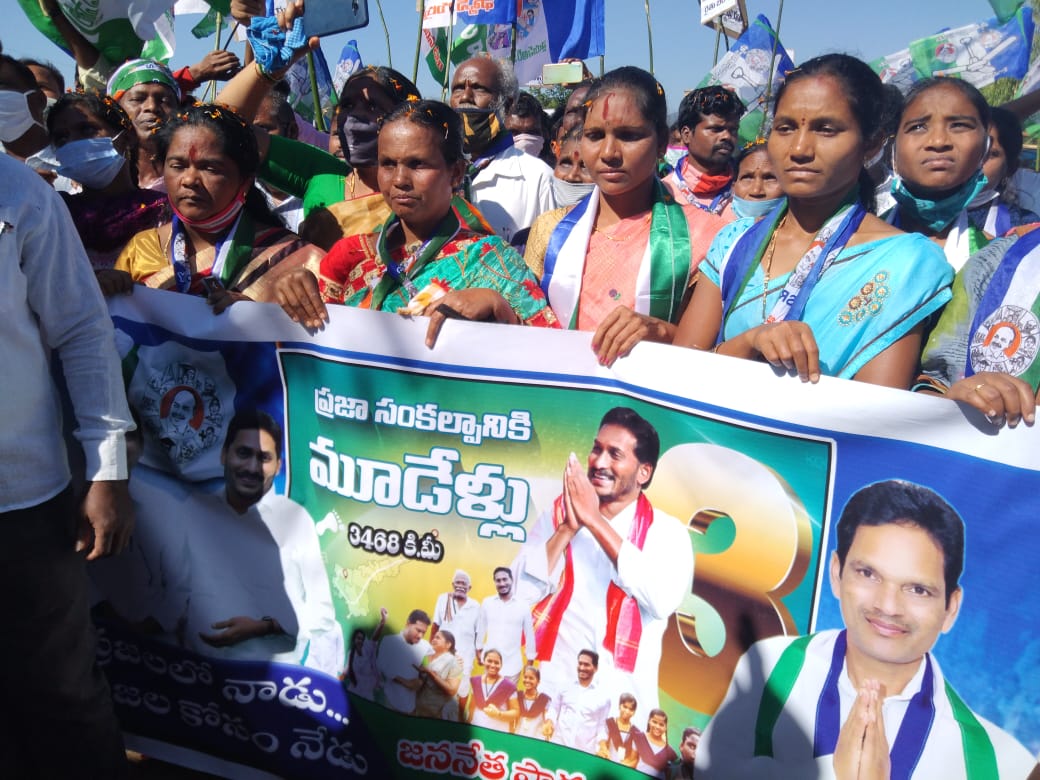 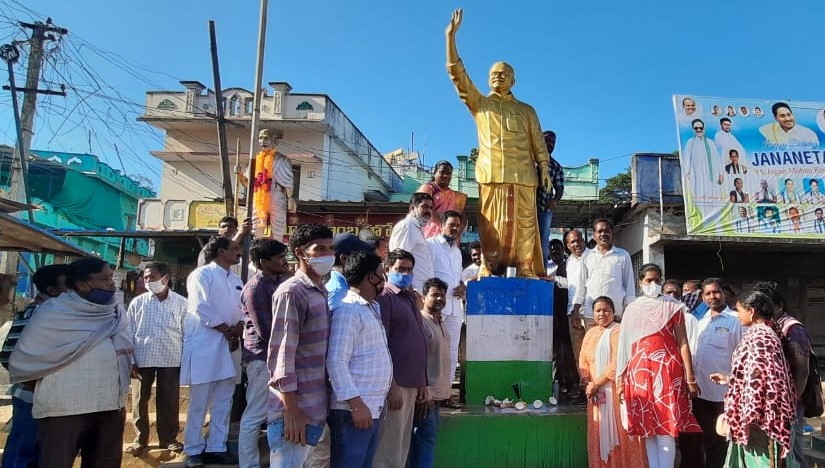 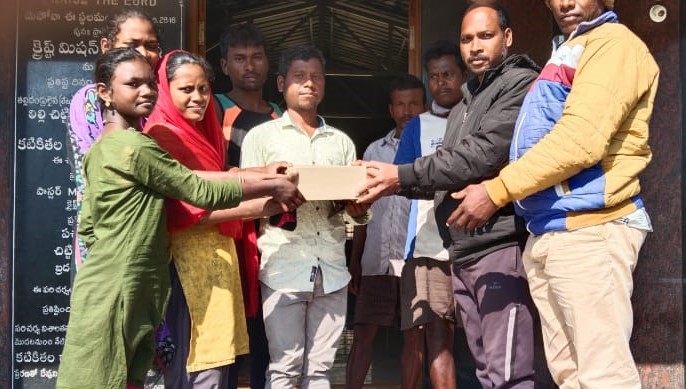 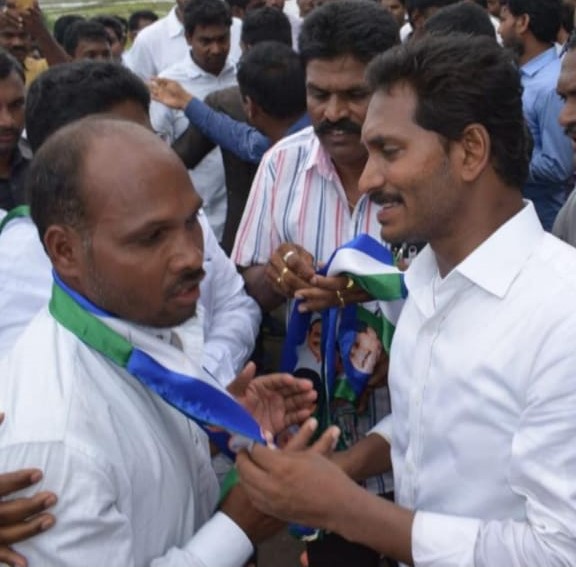 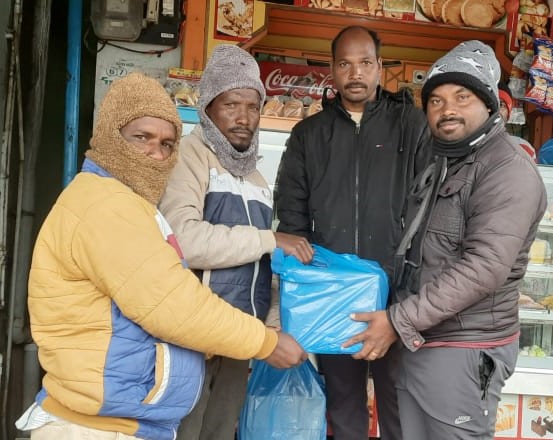 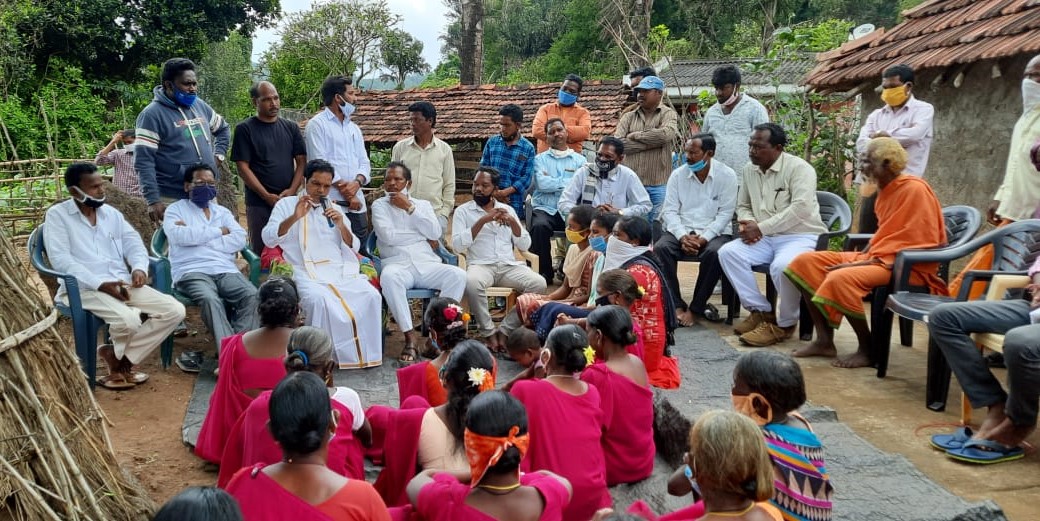 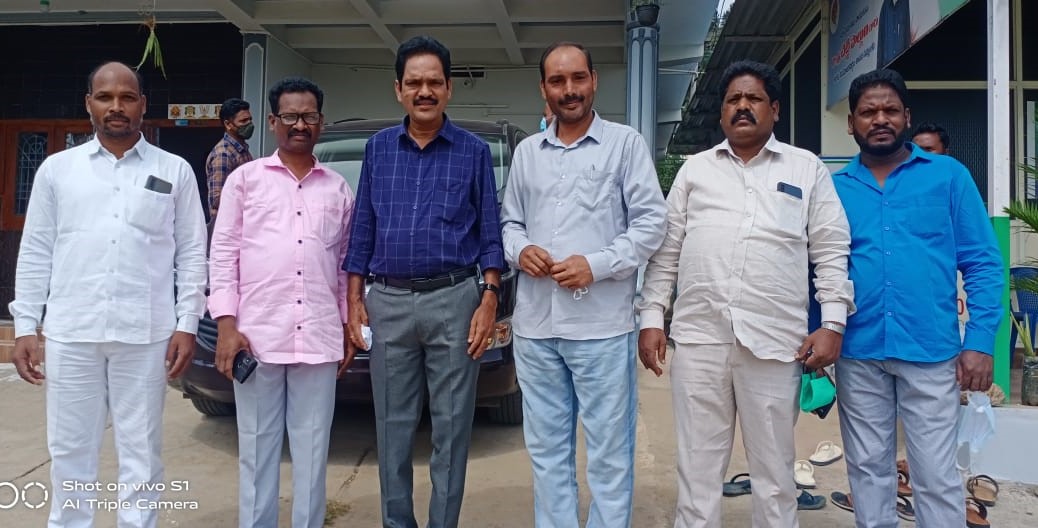 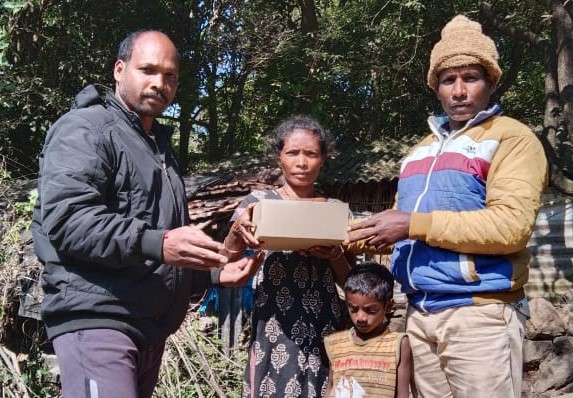 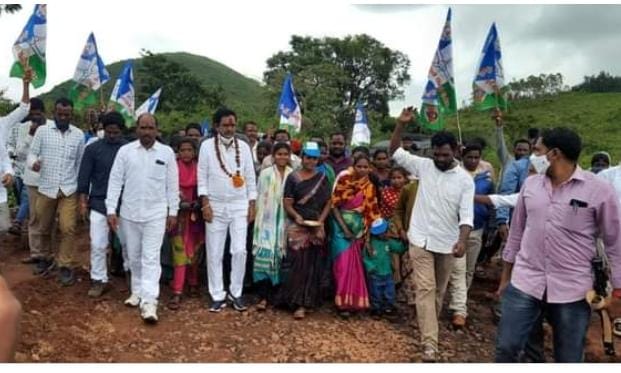 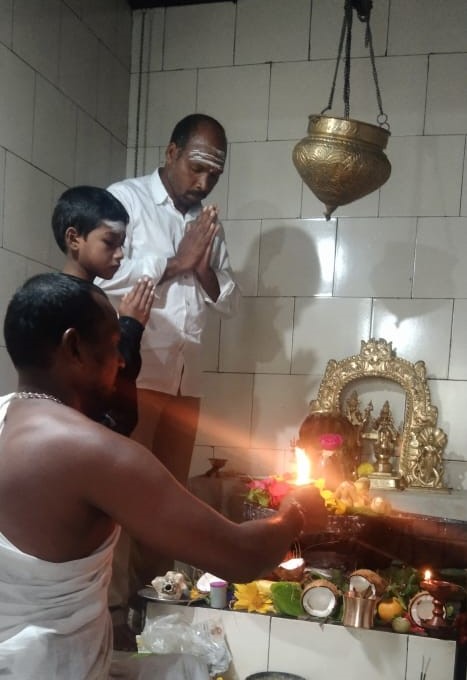 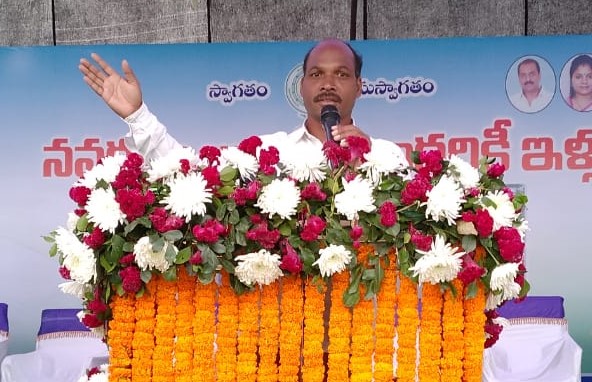 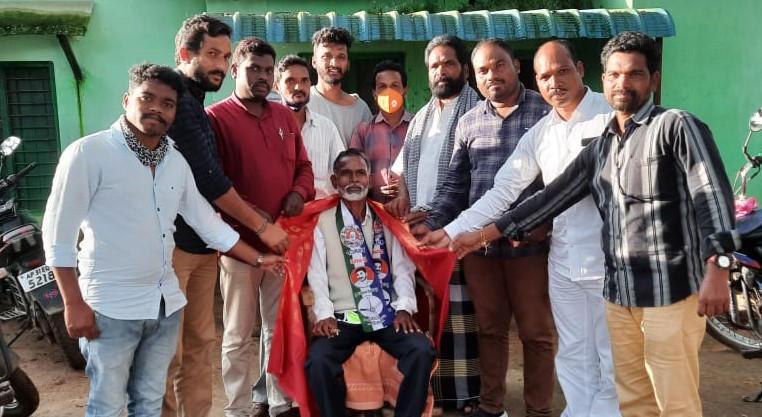 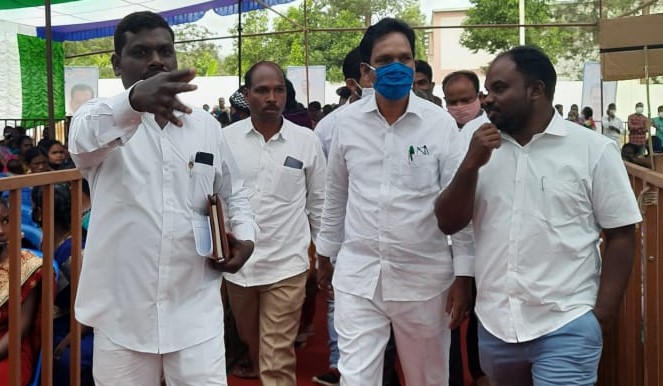 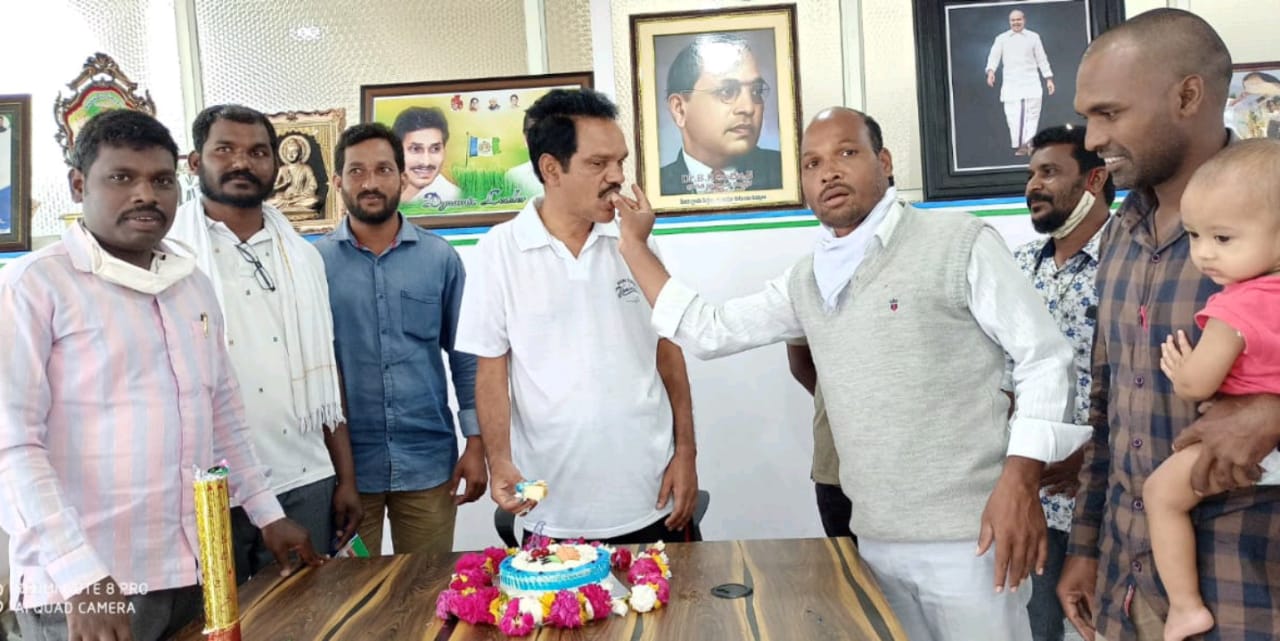 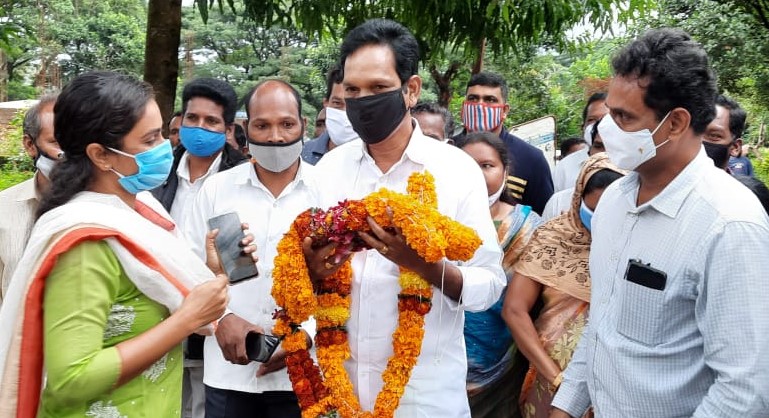 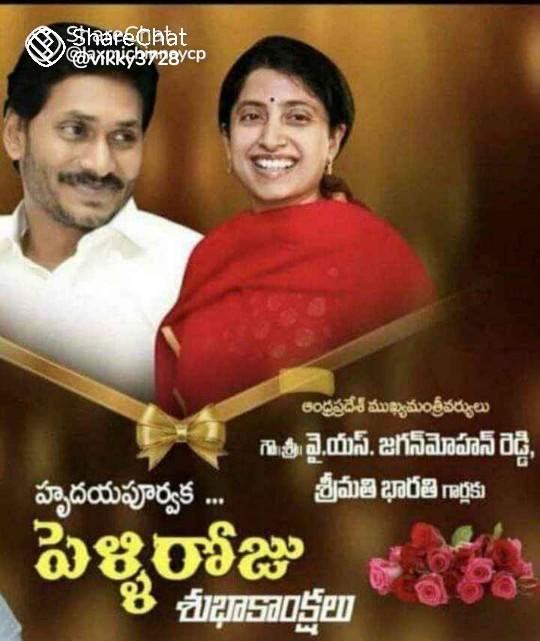 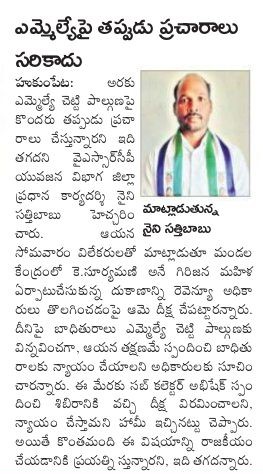 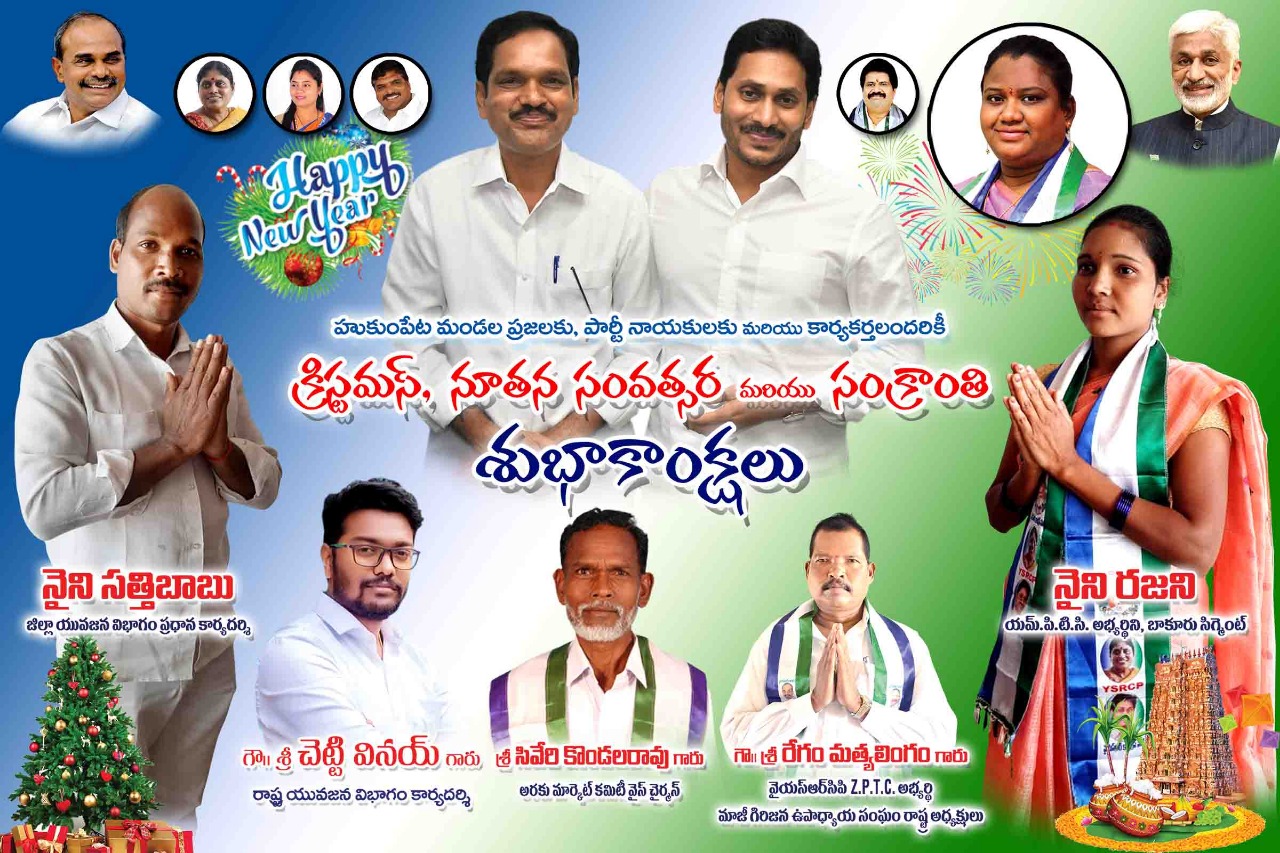 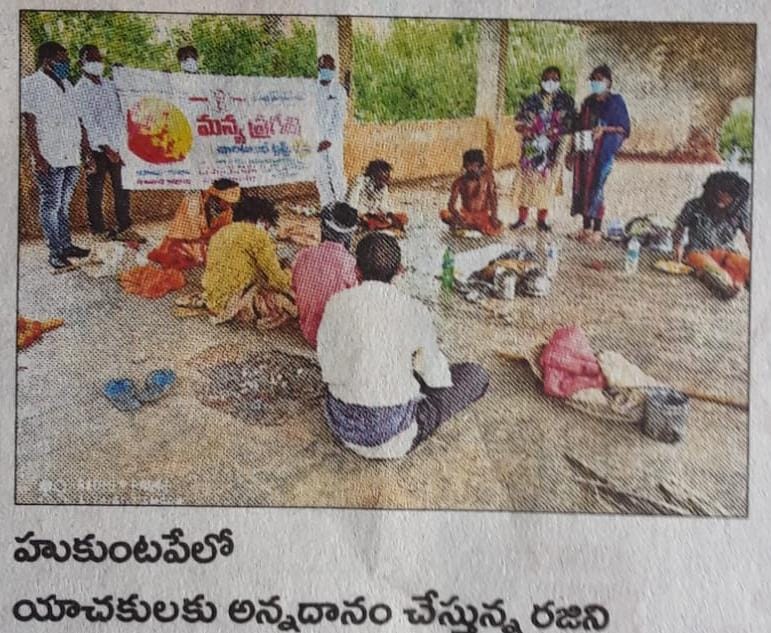 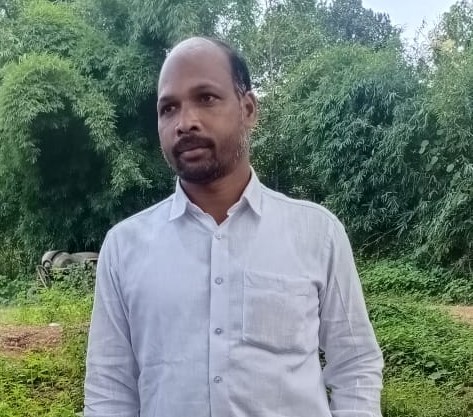 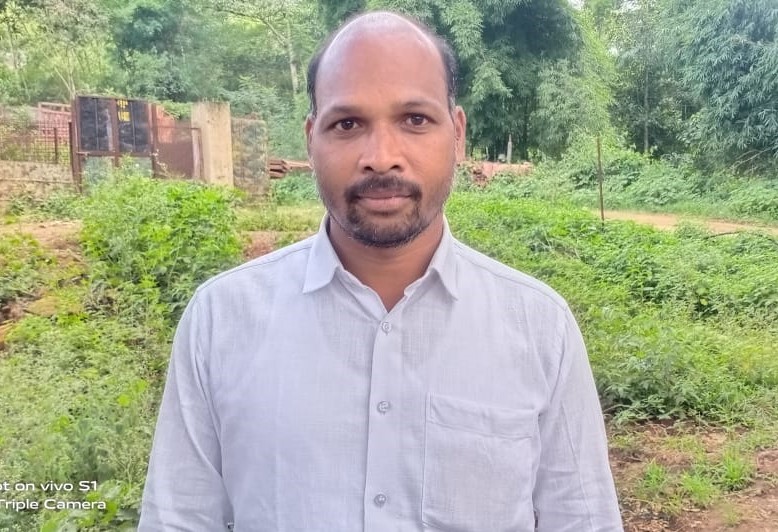