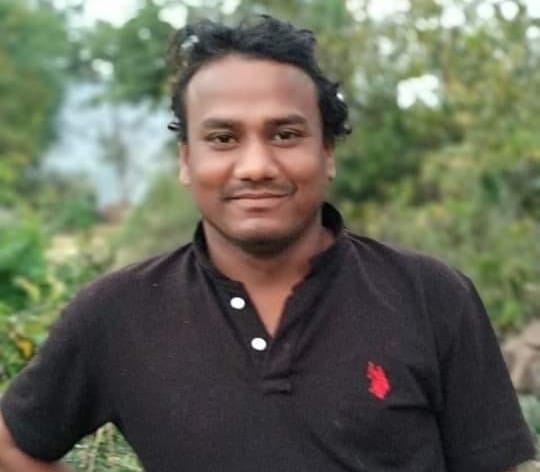 Shri Nainala Dhamodhar Reddy is an Indian politician from the Southern Indian state of Telangana. He is serving as the BJYM OBC Morcha Mandal President of Velgatoor.

He was born and bought up at Kishanraopet Village, Which is a Mandal headquarter of Velgatoor on 06th July 1994. His Parents were Sri. Nainala Laxman & Smt. Nainala Laxmi.

He received his Secondary School Certificate at ZP High School, in 2008 and Intermediate from Science Wing Junior College at Karimnagar in 2011.

Later, He enrolled Bachelor’s degree from SRR Government Degree & PG College in 2015 and extended his education with the Post-graduation of Environmental Science in 2018 from KU Warangal. This was followed by a Ph.D (Doctor of Philosophy).

Dhamodhar believes in his own difficulty, thus he goes above and beyond in his studies, believing that education is merely a tool for social revolution and he is one of the persons who has worked very hard on his own. He is Expert in surveys and involves in Village, Mandal, district, and state-level debates.

By fulfilling his Political responsibilities, He concurrently started his professional career by teaching the students and was self-employed.

He is a man of hardworking and inspiration to many people with his ultimate talent and has earned thousands of People and students’ admiration with his immense service.

In 2016, Dhamodhar Reddy worked as an Active Member under RSS (Rashtriya Swayamsevak Sangh) the Students Wing by providing services and bring a solution to the problems faced by students in College and also for the welfare of people irrespective of their Caste, Race, Gender, and Religion to bring justice to the nation.

He worked as an RSS activist and Incharge of Seva Pramukh working all day for village development and attending every organized Party meeting in 2020.

Dhamodhar Reddy was drawn into active politics by the Bharatiya Janata Party (BJP) in 2019, with great zeal and the desire to serve the people.

His persistent attention and selfless dedication towards the service made him designated as the Village General Secretary of Kishanraopet to promote the right perspective in people about the need for holistic and sustainable development by doing his part to alleviate the villagers’ hardships.

On the one hand, while fulfilling his political responsibilities, he increased his work ethic by being a BJYM OBC Morcha Mandal President of Velgatoor and has been constantly working for the people, thinking about their welfare, and gaining immense admiration from the people since 2020.

Regardless of political affiliation, Dhamodhar served as the Co-Advisor to the Minister Gangula Kamalakar, (NIP) New India Party, Dr. Nageji-YSRCP District President, Meesala Raji Reddy, and for the YSRCP by taking action as a mentor, advising and sharing his role in all Scheduled meetings.

For his impressive performance during the course of his services, Dhamodhar worked as the Speaker and has been served in the position with gratitude and perpetually working hard for the well-being of society.

In 2019 during the Telangana elections, Dhamodhar served as the Election in Incharge and also worked as the observer, Auditor, and managing the overall administration of the New India Party. 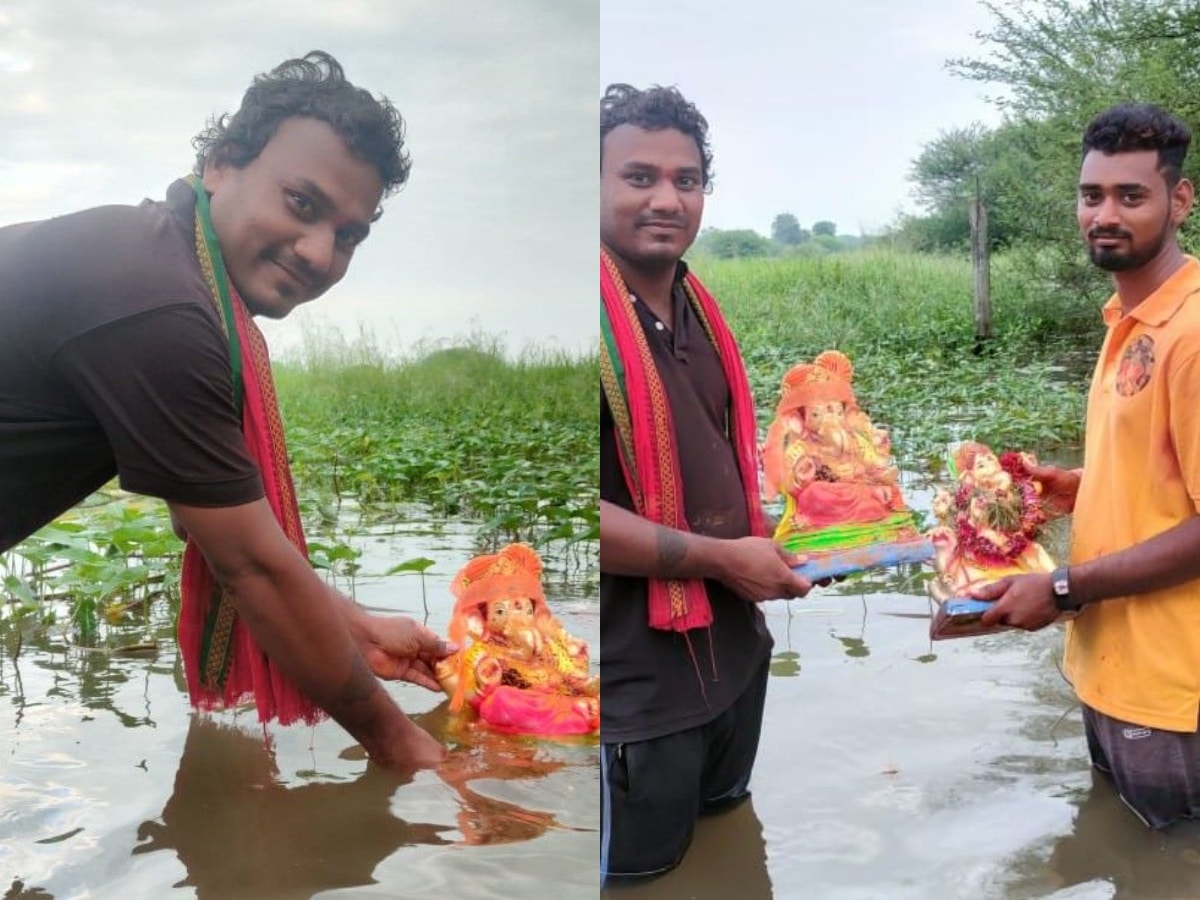 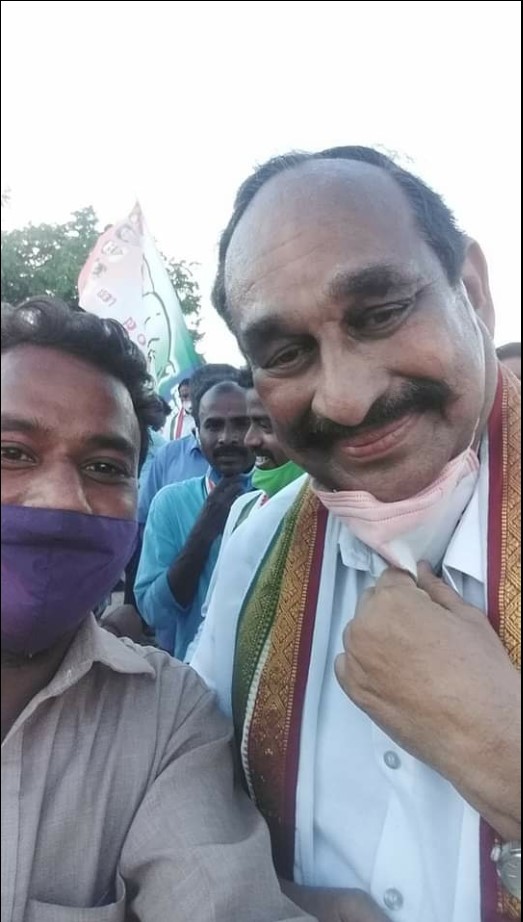 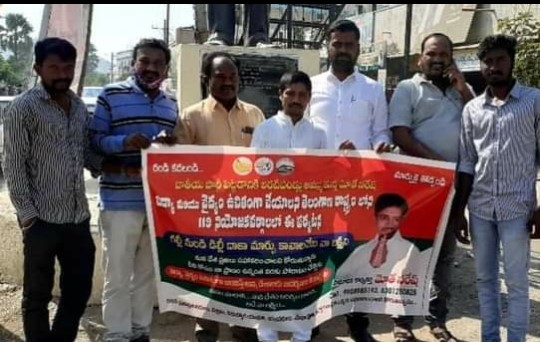 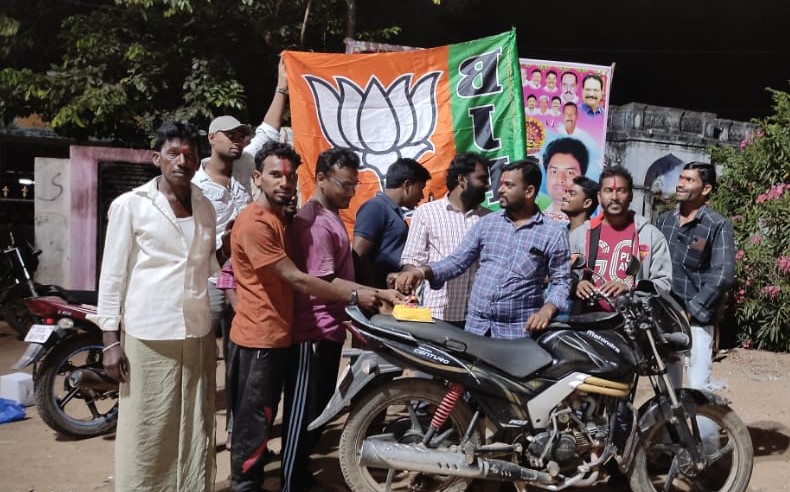 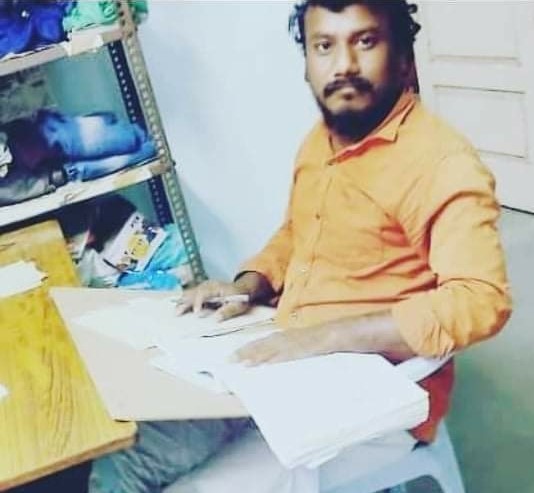 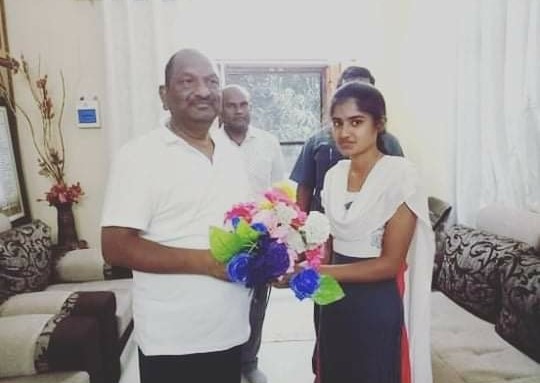 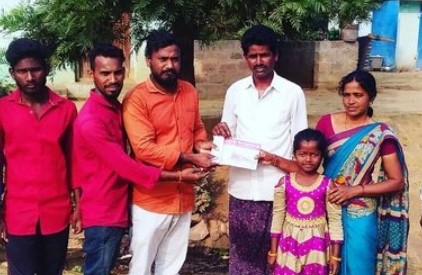 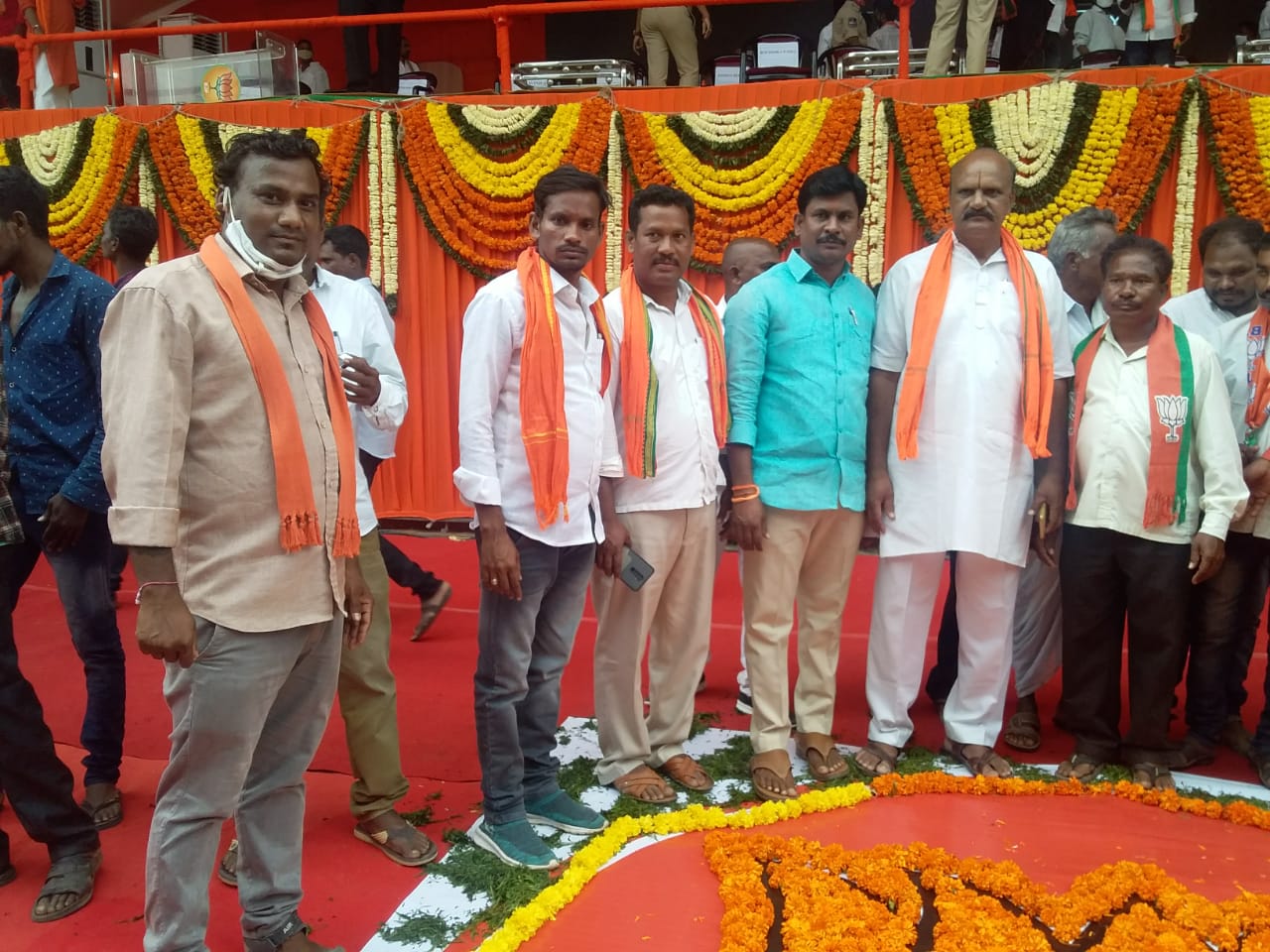 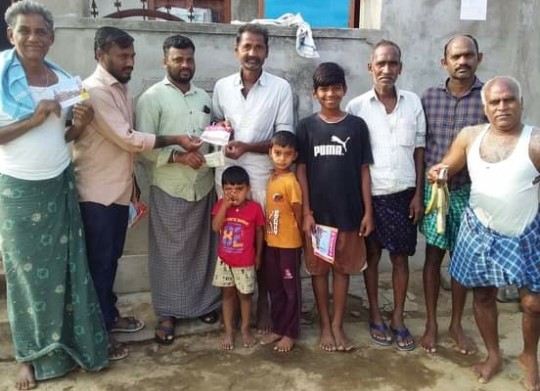 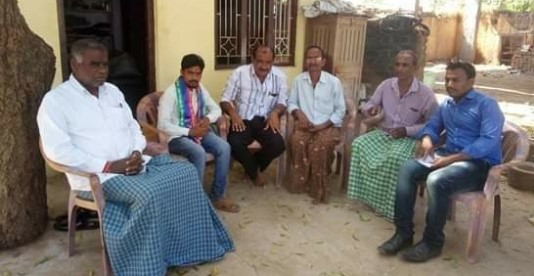 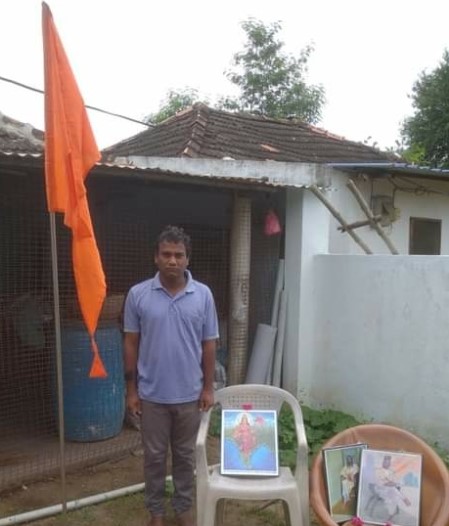 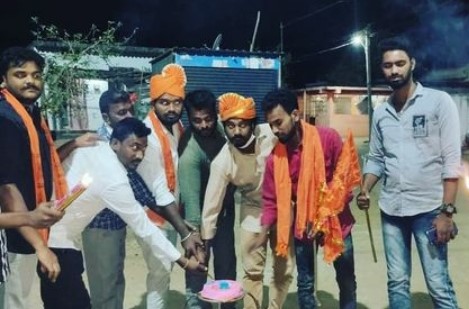 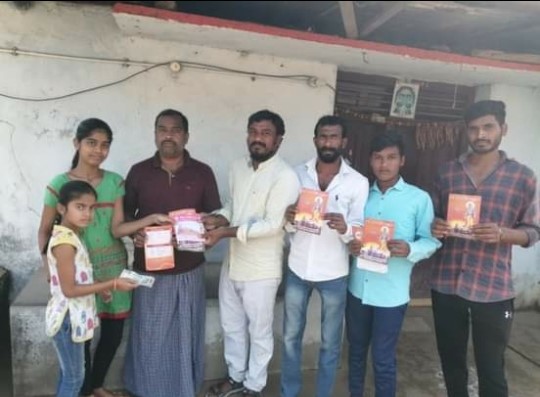 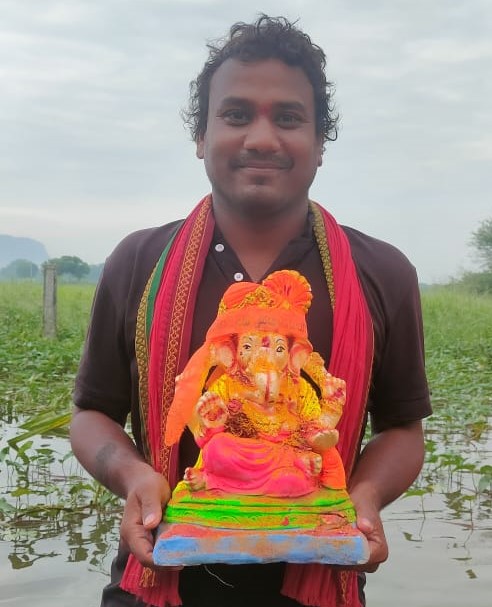 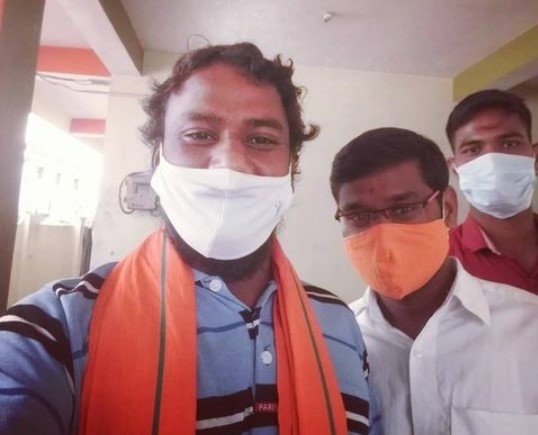 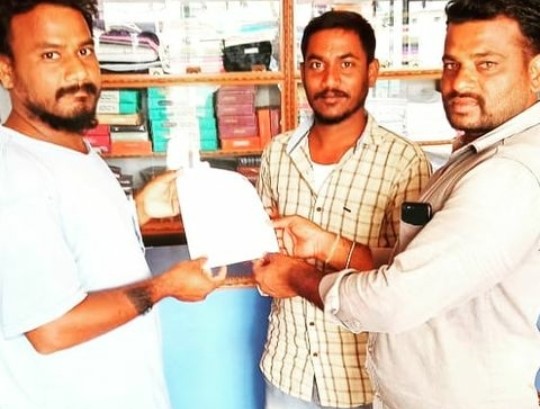 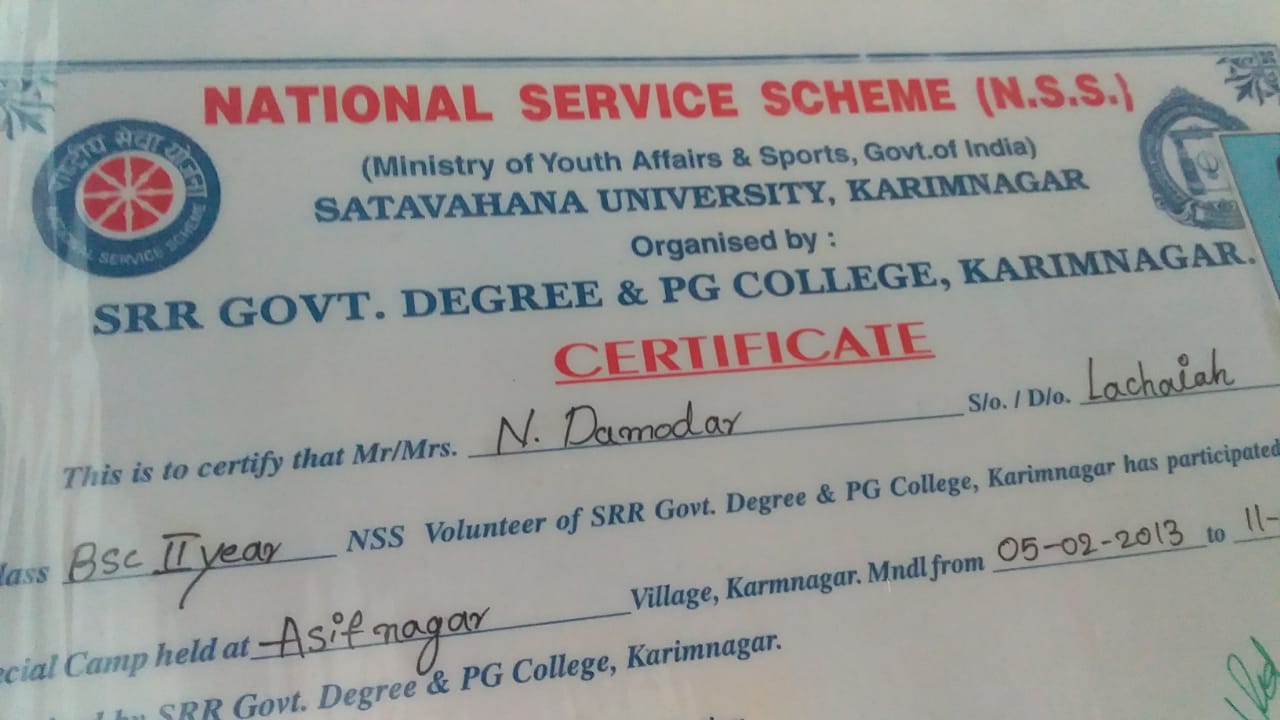 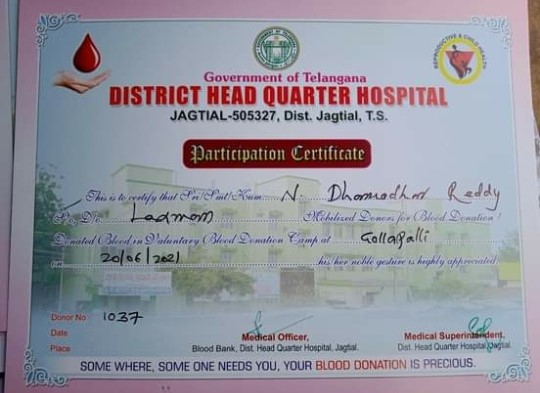 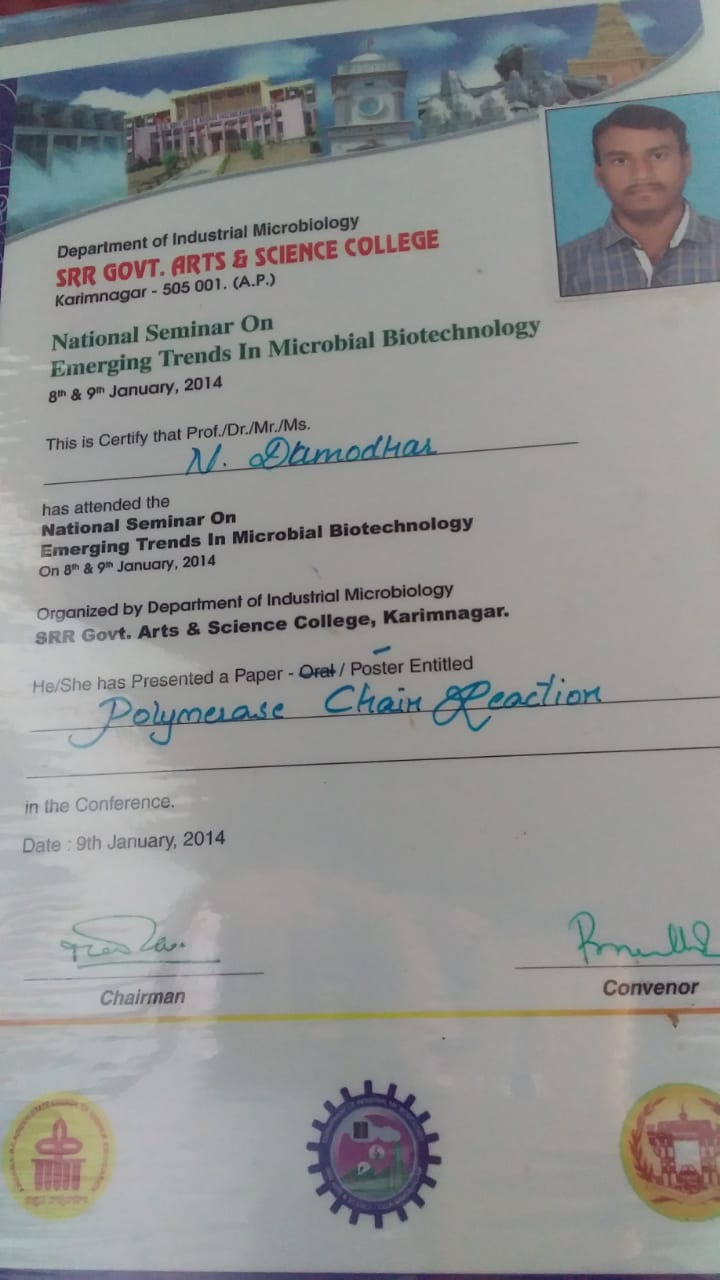 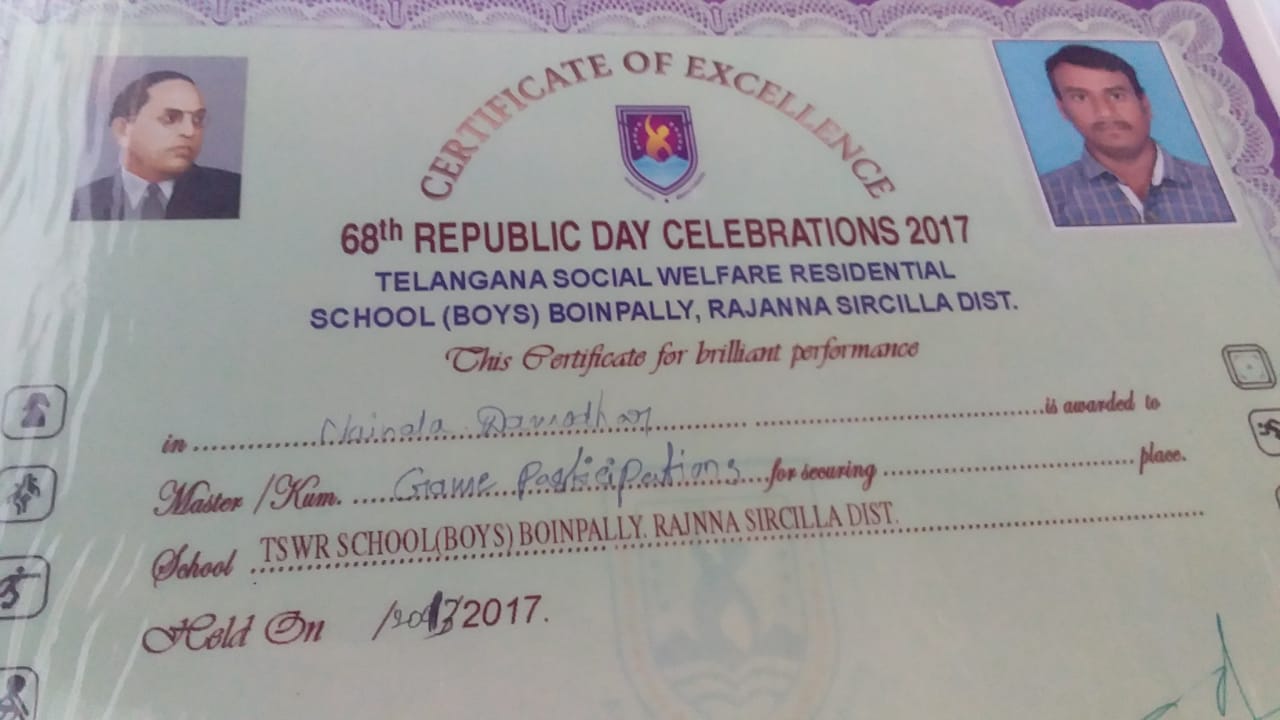 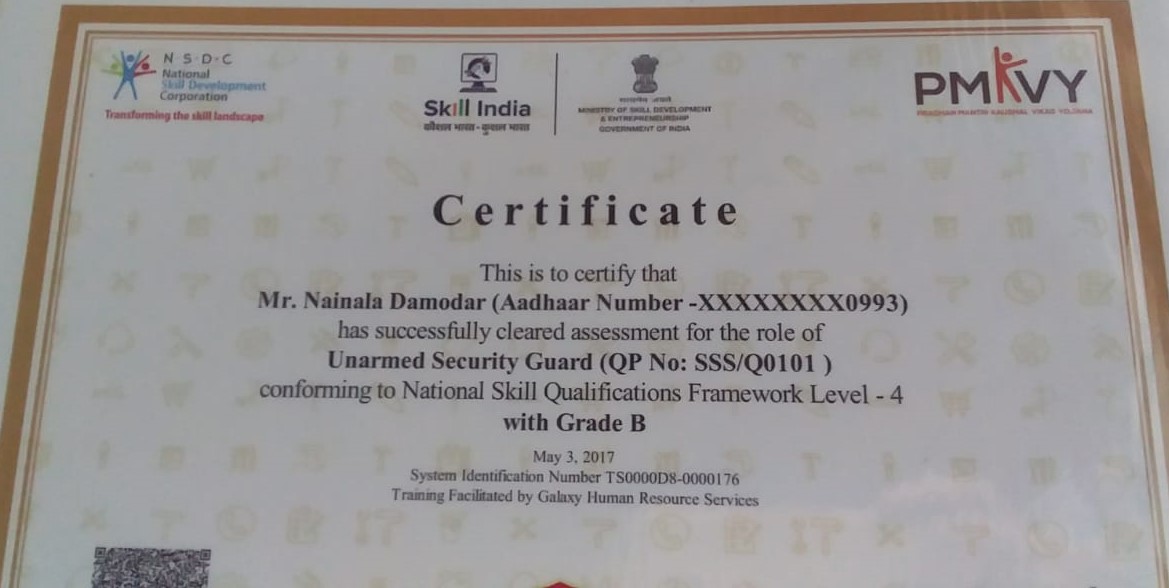 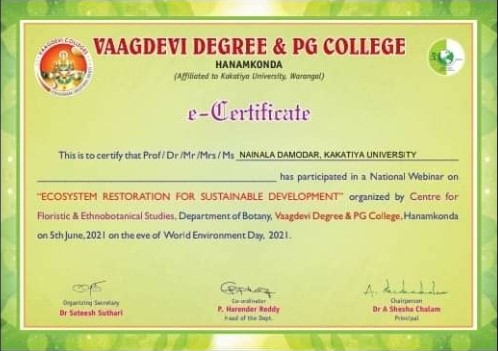 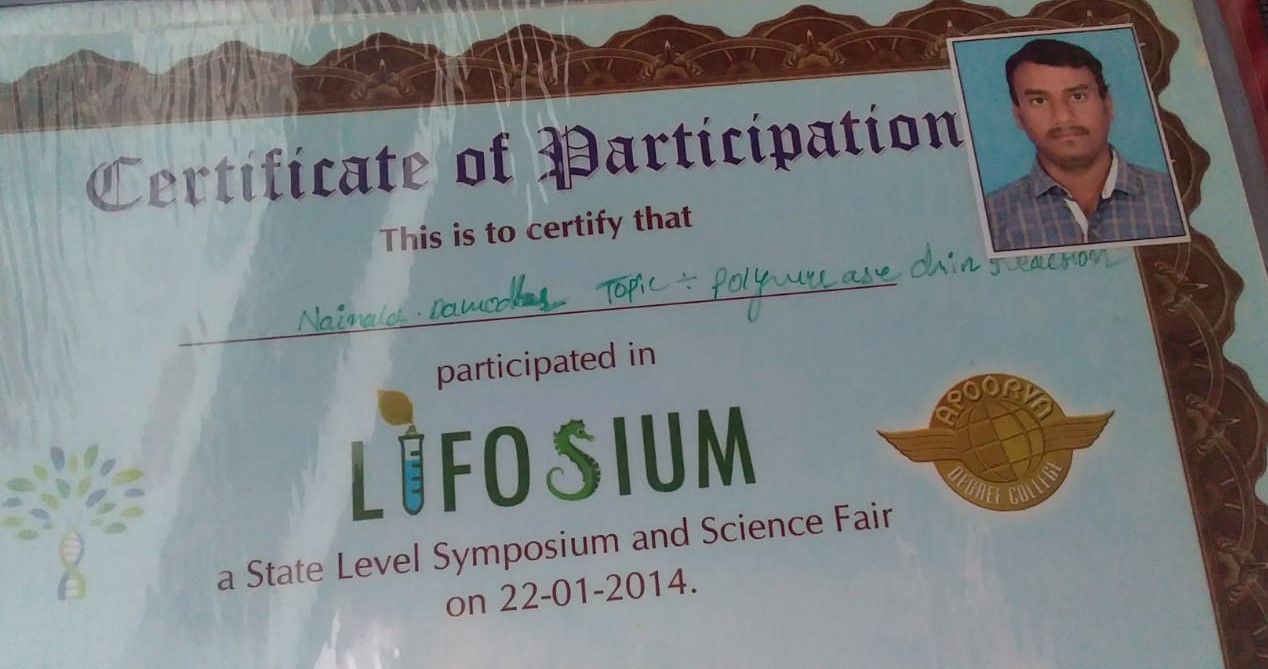