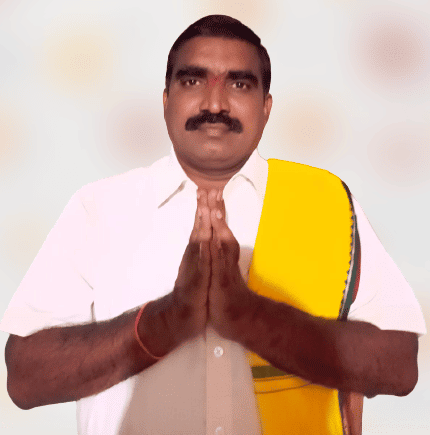 Naidu Ramakrishna Rao Goud is an Indian Politician and Mandal President of T.Narasapuram from the Political Party TDP.

Ramakrishna was born to the couple Mr. Pulliah and Mrs. Nancharamma in the Village of Bandamcherla in T.Narasapuram Mandal of West Godavari District in the Indian State of Andhra Pradesh.

In the year 1986, Ramakrishna acquired his Secondary Board of Education from Zilla Parishad High School located at T.Narasapuram in West Godavari District and completed his Intermediate Course in 1991 from Government Junior College placed at Chintalapudi in West Godavari.

He attained his Graduation of Degree from Rajahumdry Arts and College situated at West Godavari in 1994.

Ramakrishna has been accustomed to leadership qualities since childhood as his ancestors worked in politics. As he has a respectable level in politics, Ramakrishna’s family has been ideal for him to provide continuous services to the people.

Ramakrishna has been determined to serve the people since childhood. The determination he took made him to join active politics in the year 1987 through the Telugu Desam Party (TDP) which was founded by N.T. Rama Rao and headed by N. Chandrababu Naidu the former Chief Minister of Andhra Pradesh.

Because of the efforts being made for the development of the party, In the year 2021, the party offered him the post of Mandal President of T.Narasapuram in West Godavari District from TDP and discharged his duties by being very cautious during performing the activities of the Party. 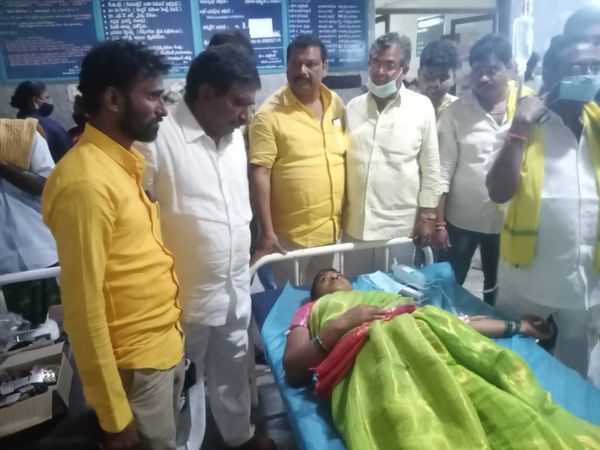 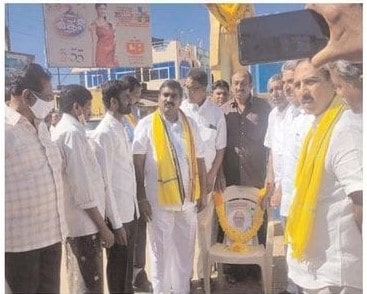 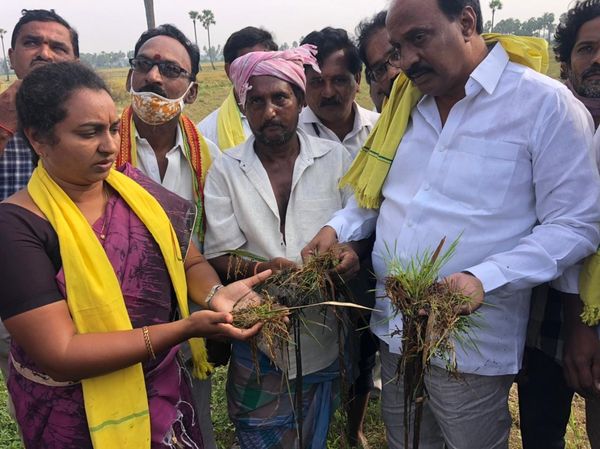 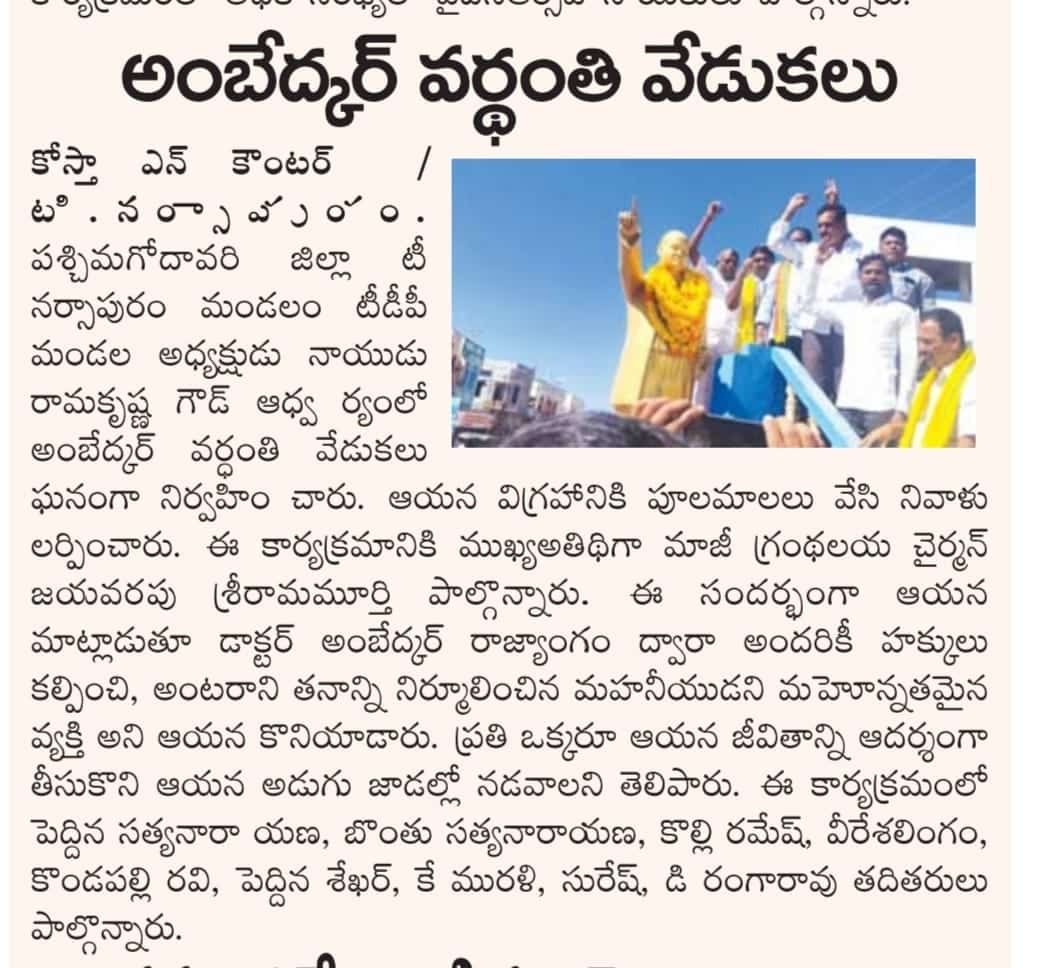 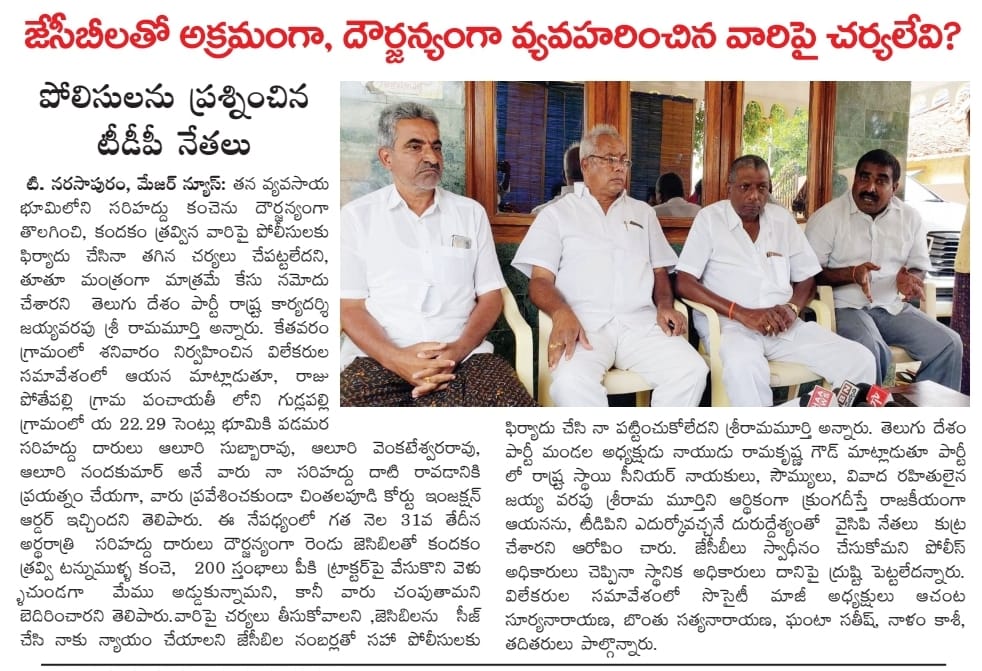 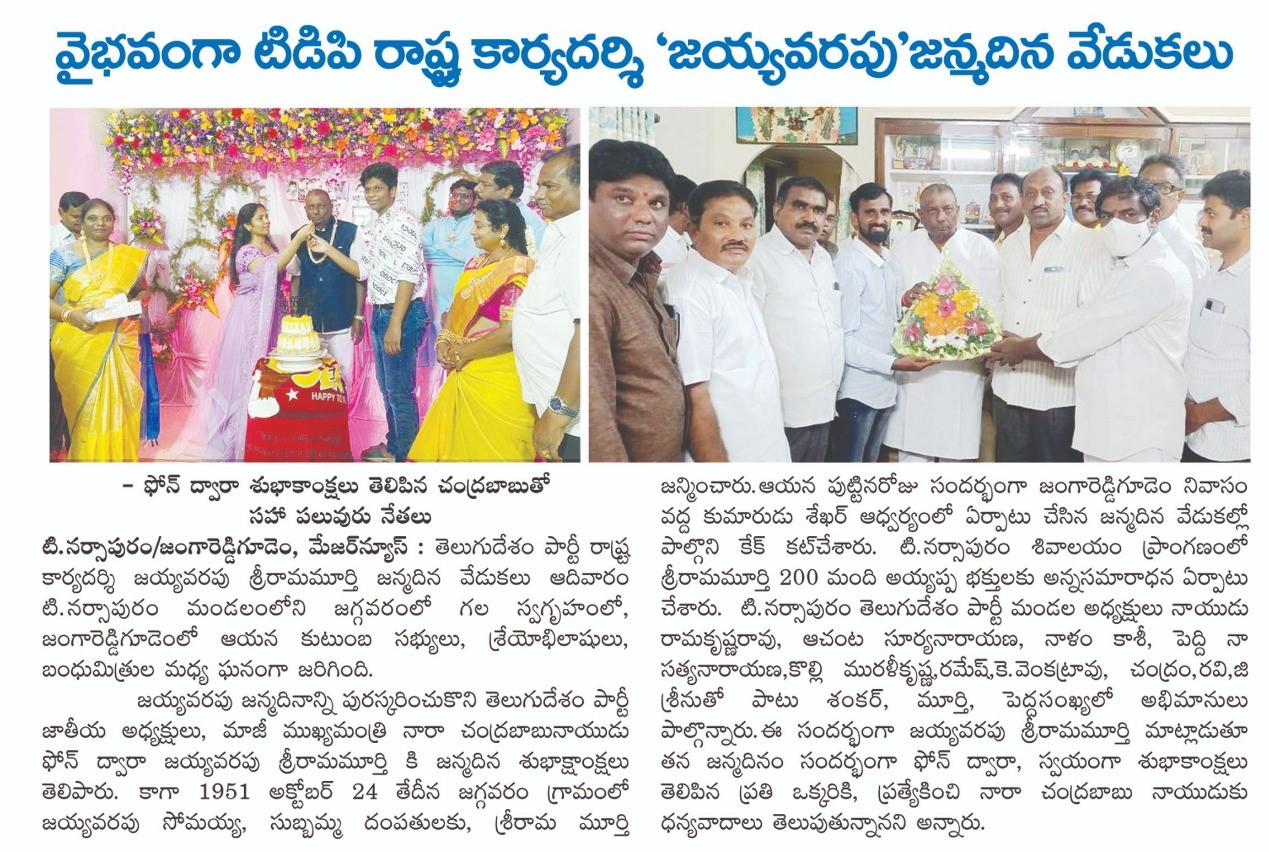 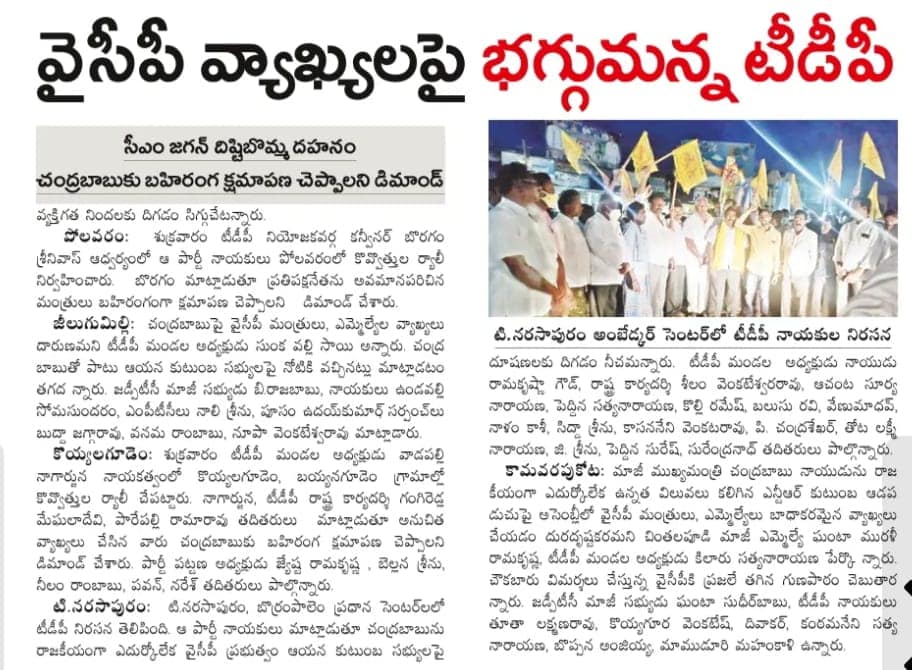 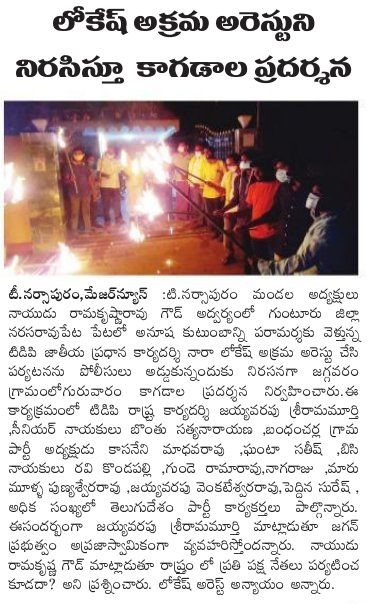 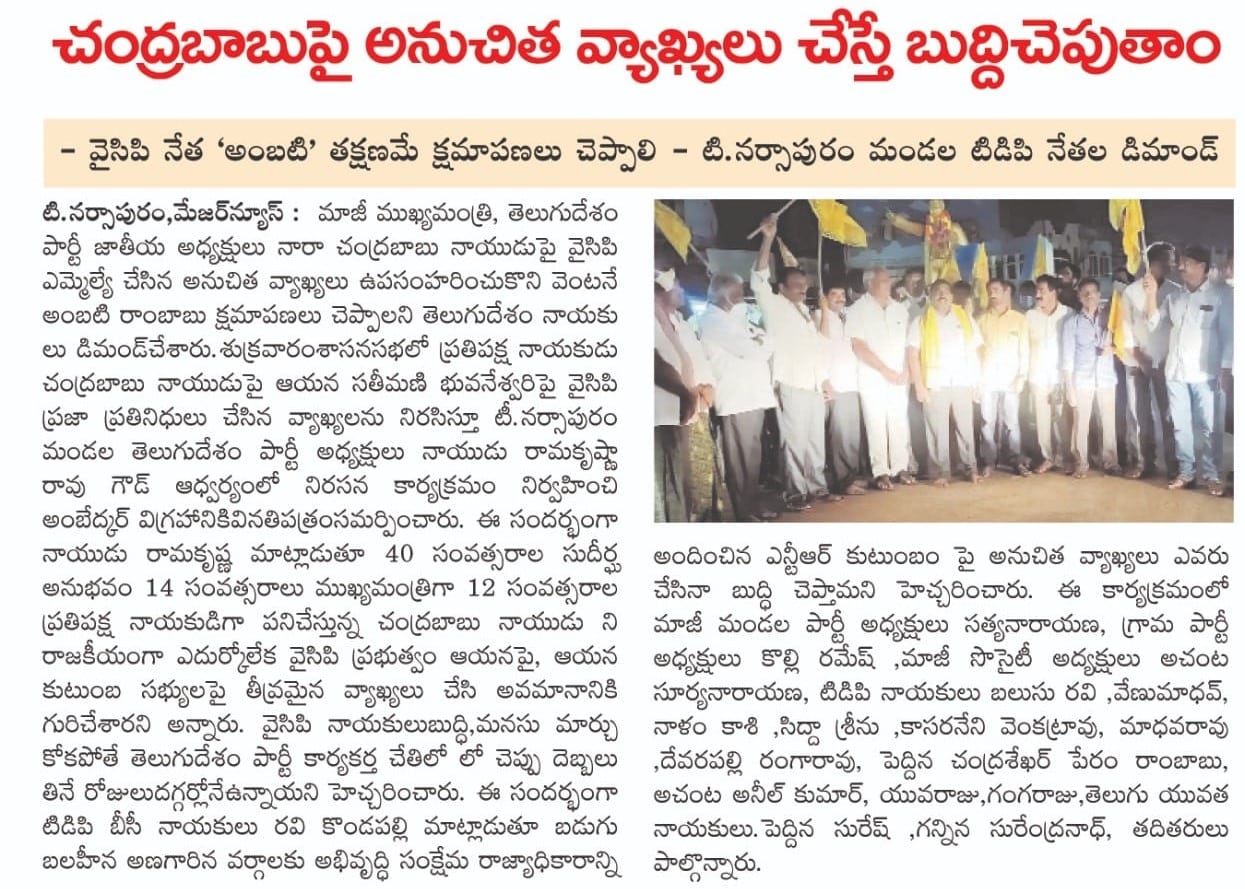 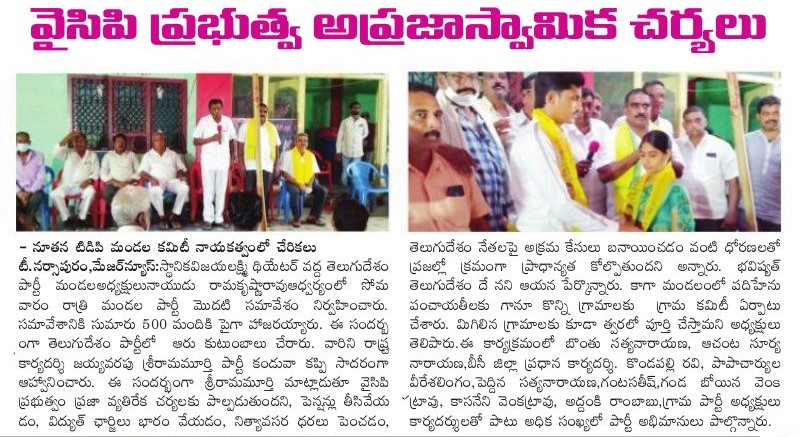 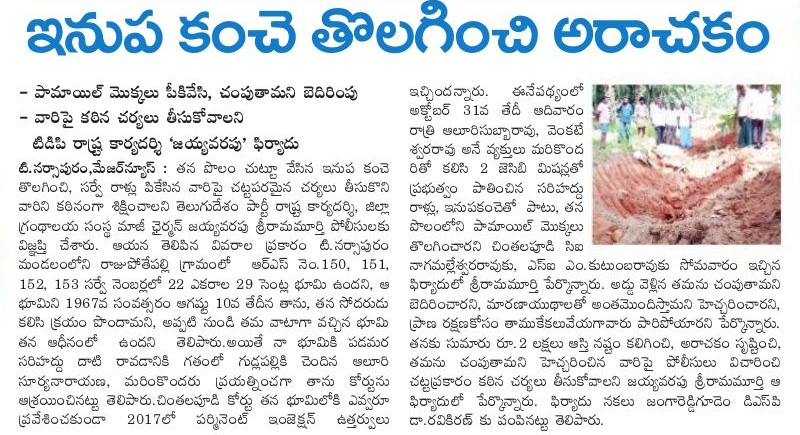 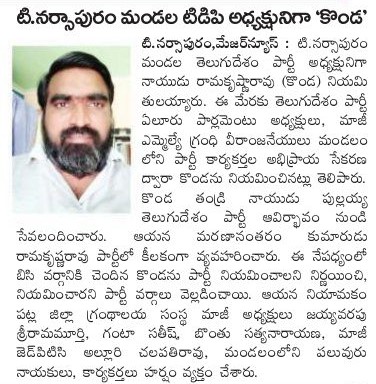