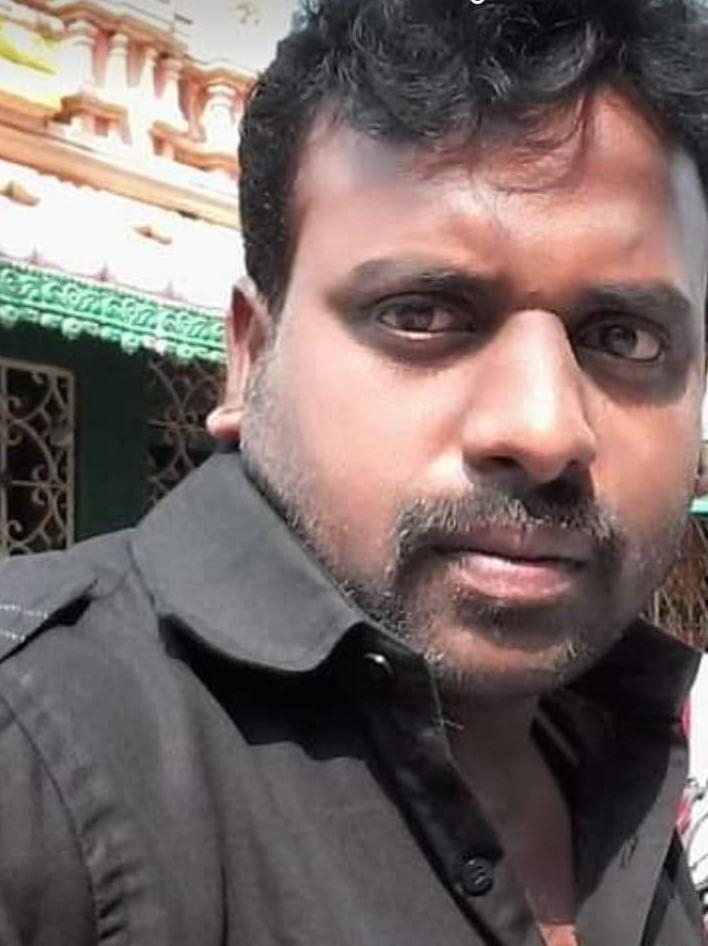 In the Indian state of Andhra Pradesh, Nagu Vantari is a well-known Social Activist and Mobilizer from the MV Foundation in Uppumaguluru Village in Bapatla District.

On the 12th of December 1983, Nagu Vantari was born to the couple Mr. Nagu Ananda Rao and Mrs. Nagu Samrajyam in the village of Uppumaguluru of Bapatla district in the Indian state of Andhra Pradesh.

In the year 2003, he attained ITI from Gottipati Hanumantharao Memorial Trust in Martur, Bapatla, Andhra Pradesh.

Vantari has been used to being served since he was a teen and with the sole idea of helping the poor, he joined the MV Foundation at Uppumaguluru in the state of Andhra Pradesh. From the day of joining the imparted a sense of affirmation and a desire to serve the organization by constantly attempting for the well-being of the society and articulating his views of service.

Vantari has been acting as the Mobilizer of the foundation he fulfills his responsibilities and is always being available to the people and gives them the help they need.

The Main Motto of the organization is to render service to the people who were in need of assistance and help them in all possible ways. The Foundation is dedicated to achieving extraordinary improvements in human life. It strives to “Promote the well-being of Humanity” in all aspects.

Activities Rendered on Behalf of the Foundation- 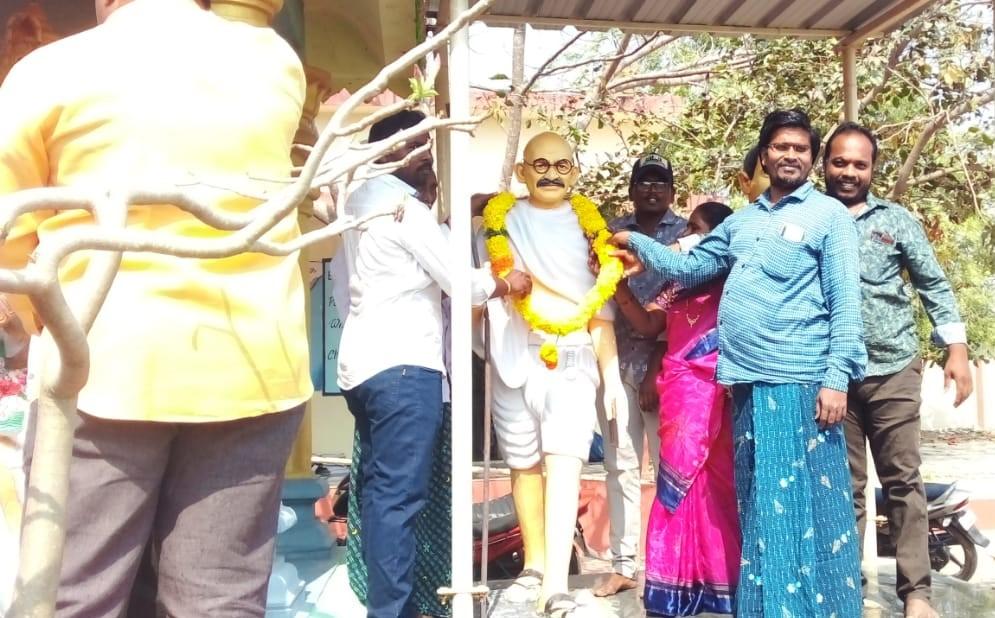