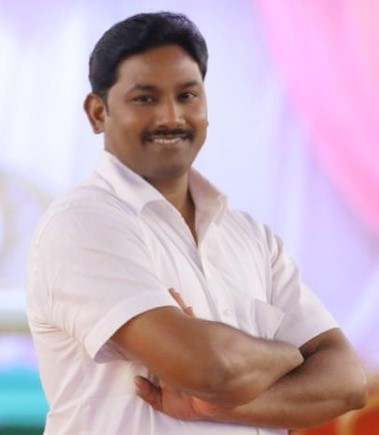 Rajendra Prasad was born on the 15th of May 1979, to the couple Mr. Nagireddy Rama Krishna Reddy and Mrs. Nagireddy Narayanamma and was raised in Nagaripadu of Kadapa district from the Indian State of Andhra Pradesh.

In the year 1996, Rajendra Prasad earned his Secondary State Board of Education from ZP High School, Chitvel.

Later he went on undergraduate from SPSRM Junior College located at Chitvel and accomplished it in the year 1999.

He commenced his political career by joining the Indian National Congress Party (INC) which is ruling under the leadership of Sonia Gandhi.

He exposed his leadership skills by serving as the Party Activist and working comprehensively all the time for the welfare of humankind. As being a part of INC, Rajendra Prasad expressed a keen interest and performs every activity for the recognition of the respective party.

From the date of joining, he has been working incredibly as a YSRCP Leader worked hard for the welfare of the people, constantly striving for the development of the society, and has rendered desperate services to society.

He played a prominent role in the Samaikyandhra Movement organized by the Current Chief Minister of Andhra Pradesh YS Jagan Mohan Reddy, to prevent the division of the state-separating the Telangana districts of the state into a separate Telangana state. During the movement, The people of the Krishna district took part and completely played a key role in the foot march (padayatra) organized by YS Jagan Mohan Reddy.

Accompanying Jagan by Seva Mitra, Navratna welfare schemes were introduced by Jagan to work for the proper implementation of welfare schemes, for everyone who is entitled to them, regardless of politics, and for transparent governance. He offered Navratna Welfare Schemes to People in Akkireddypalem Village. 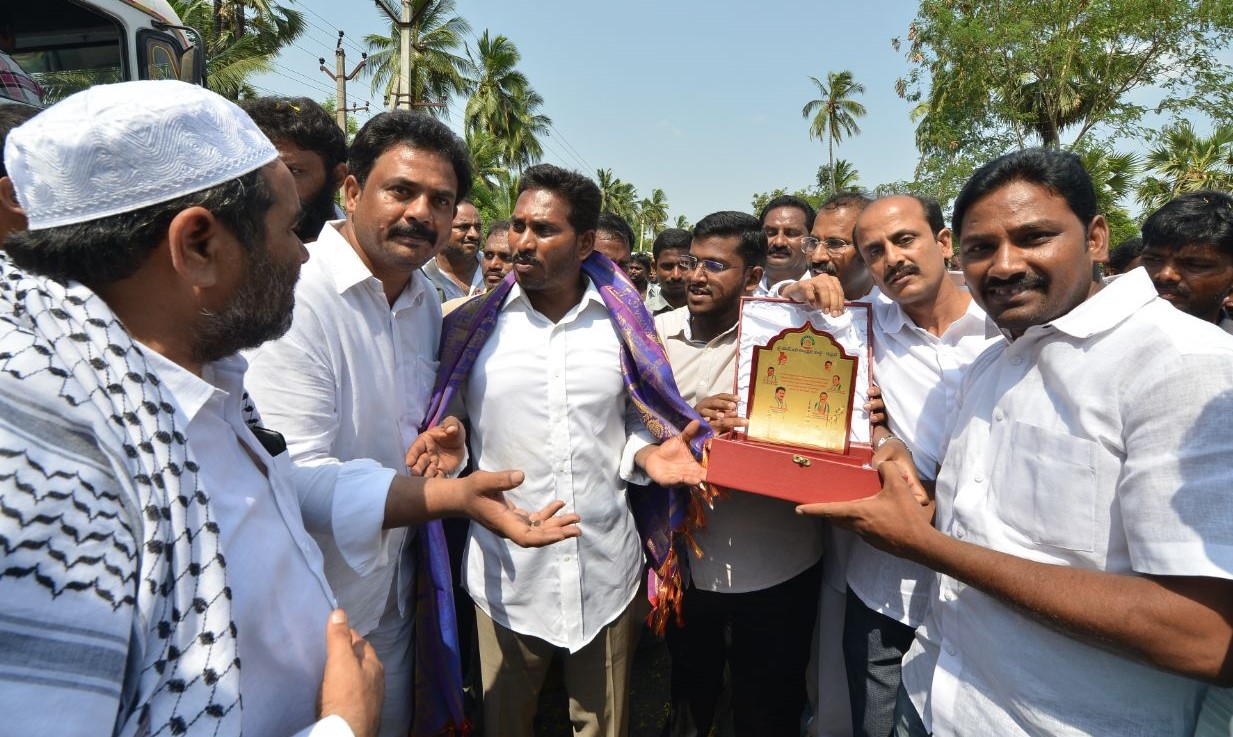 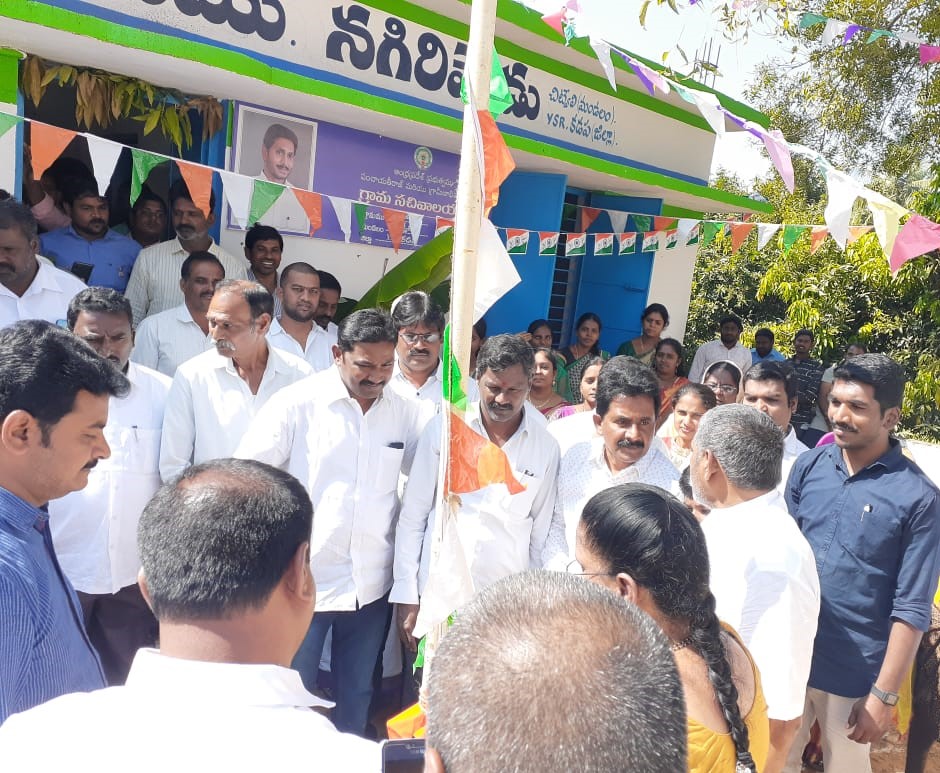 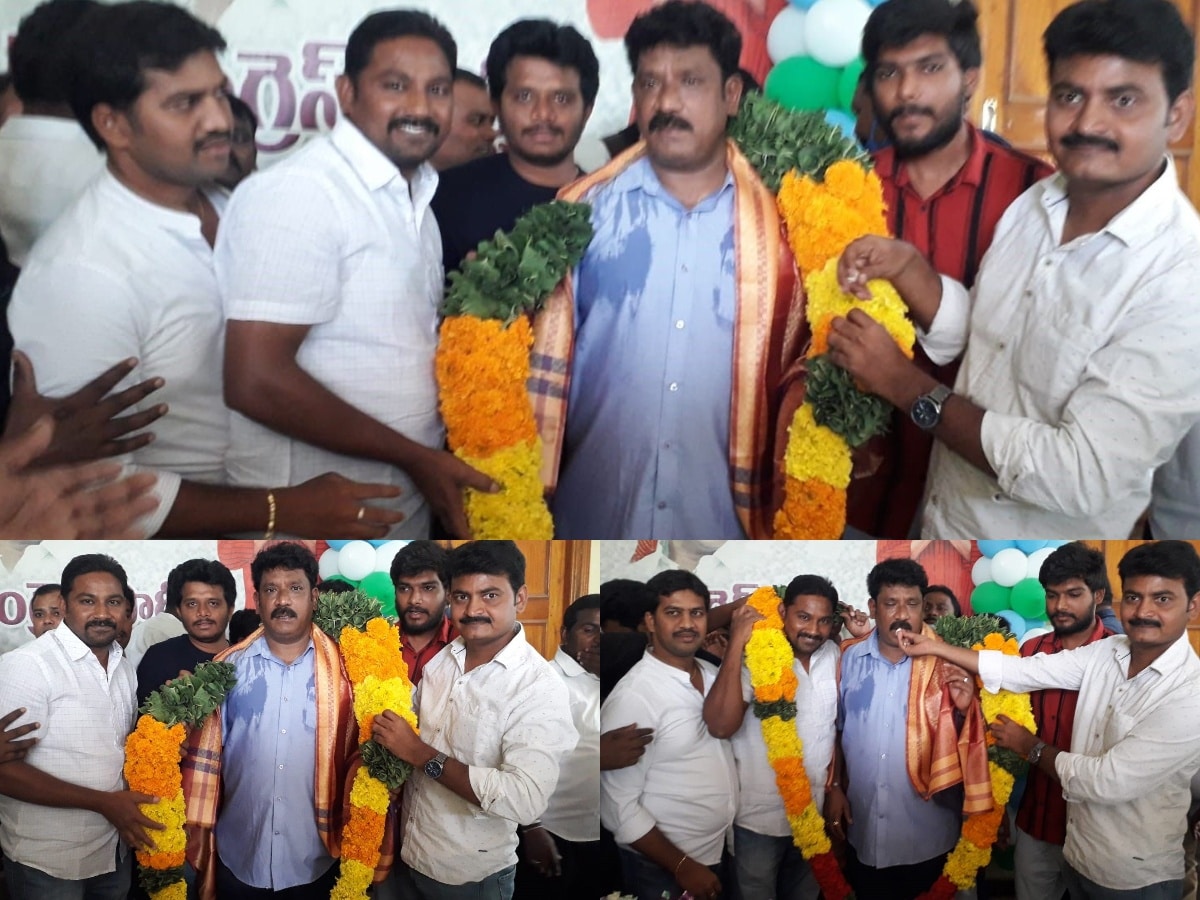 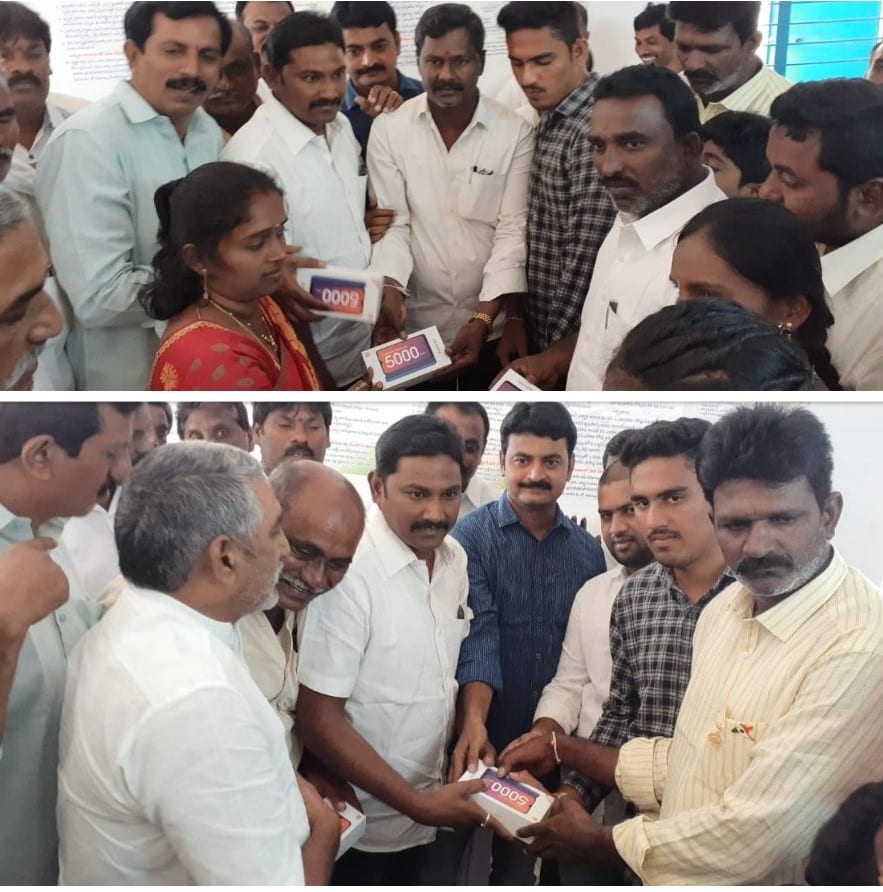 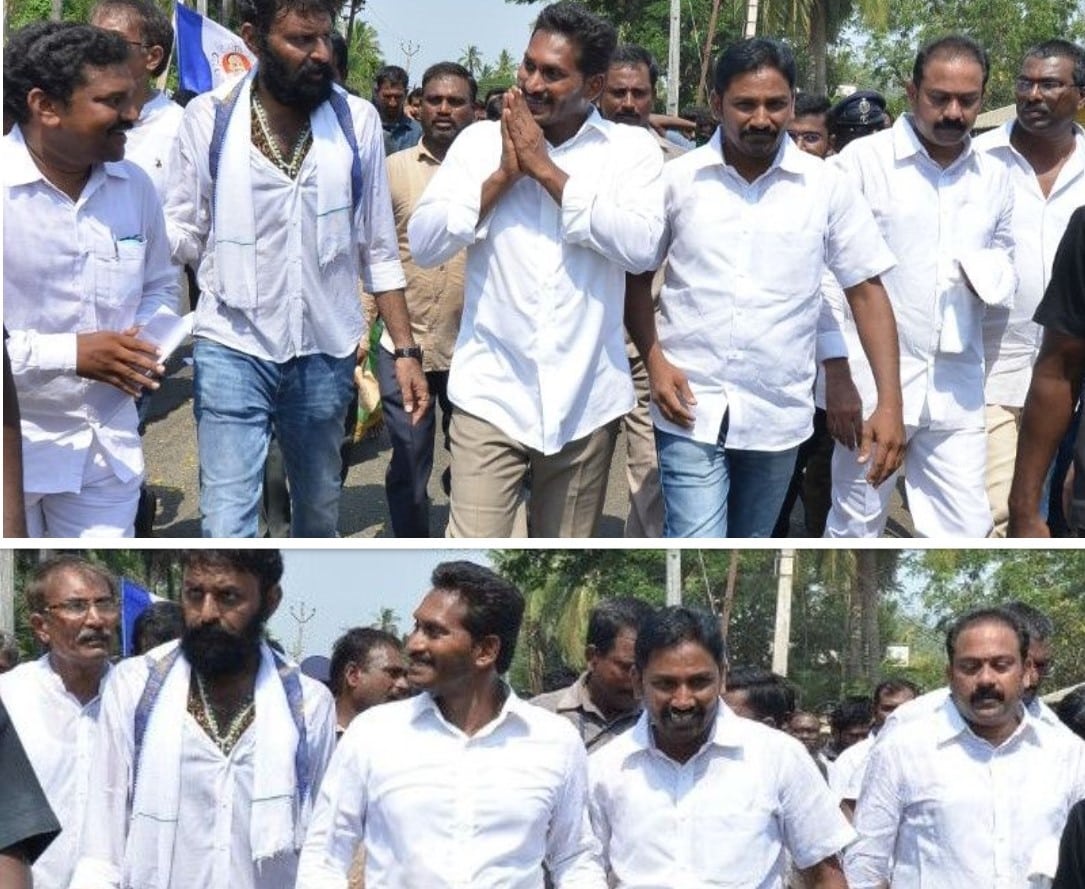 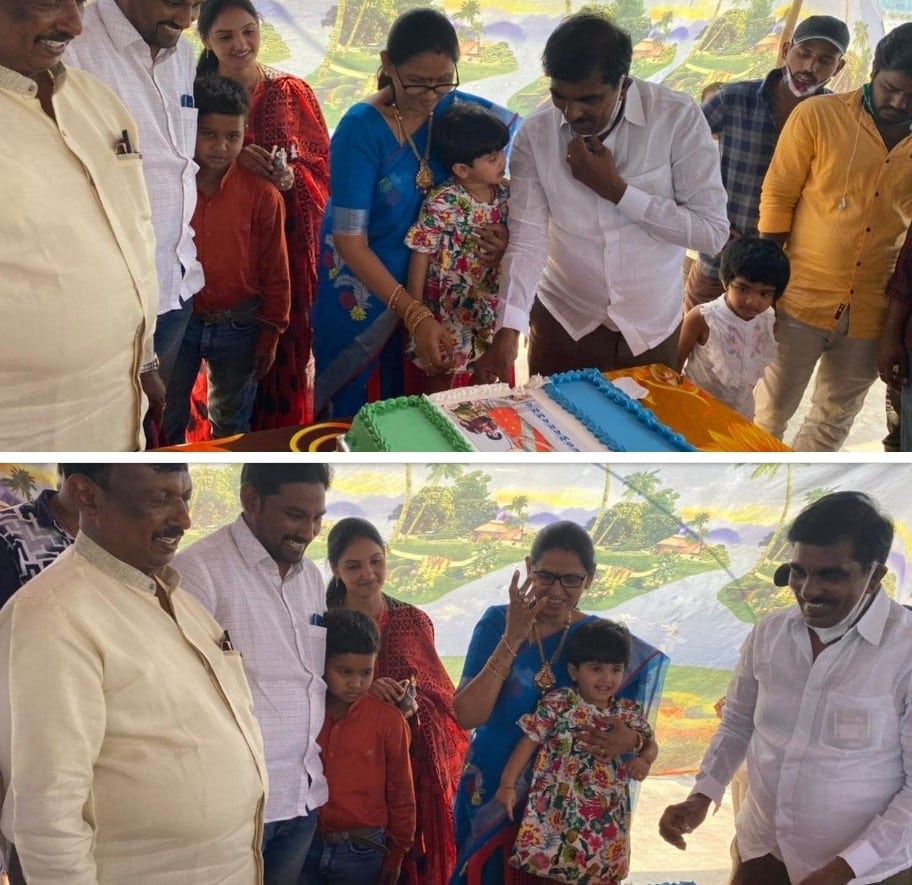 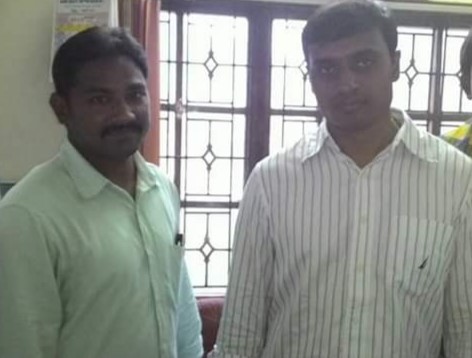 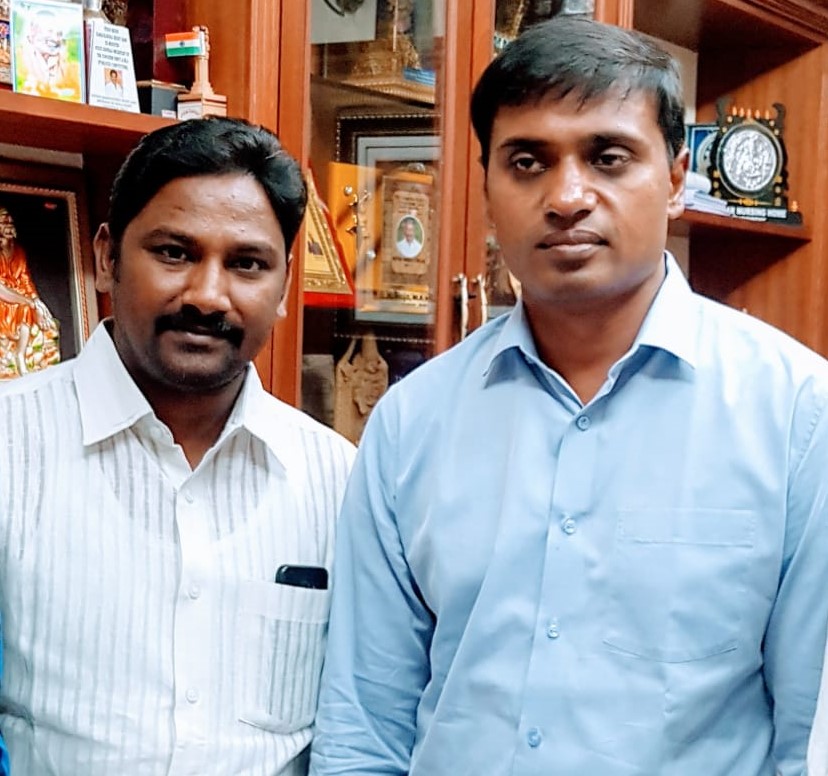 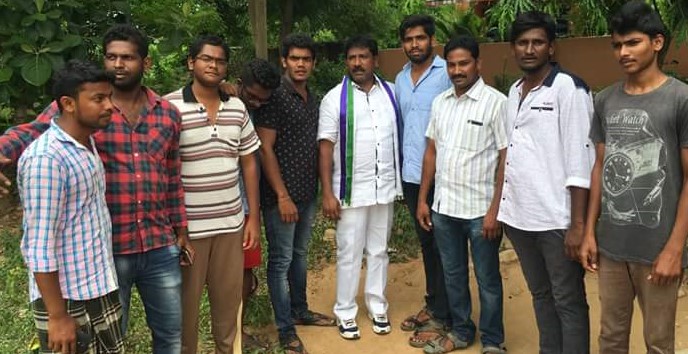 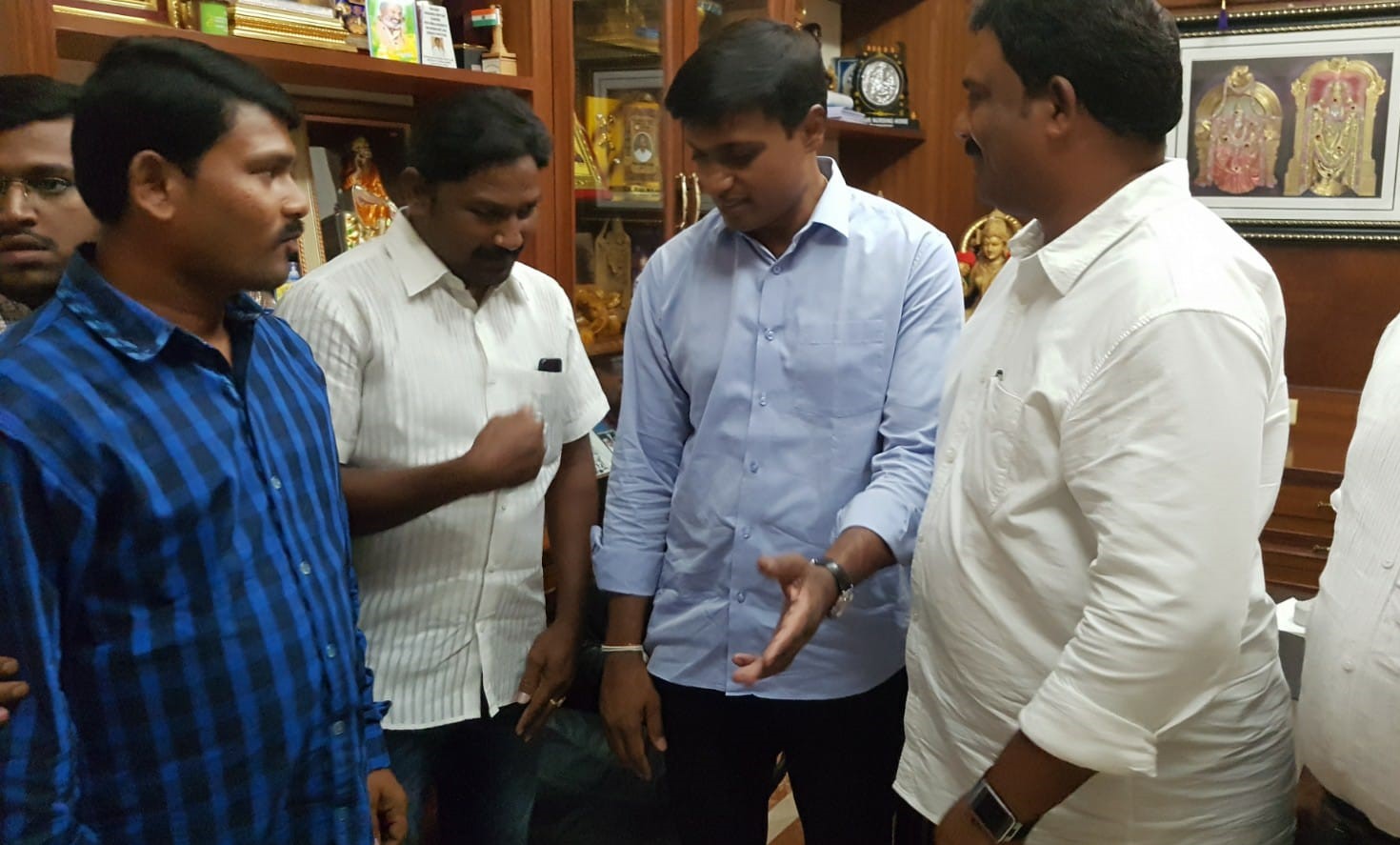 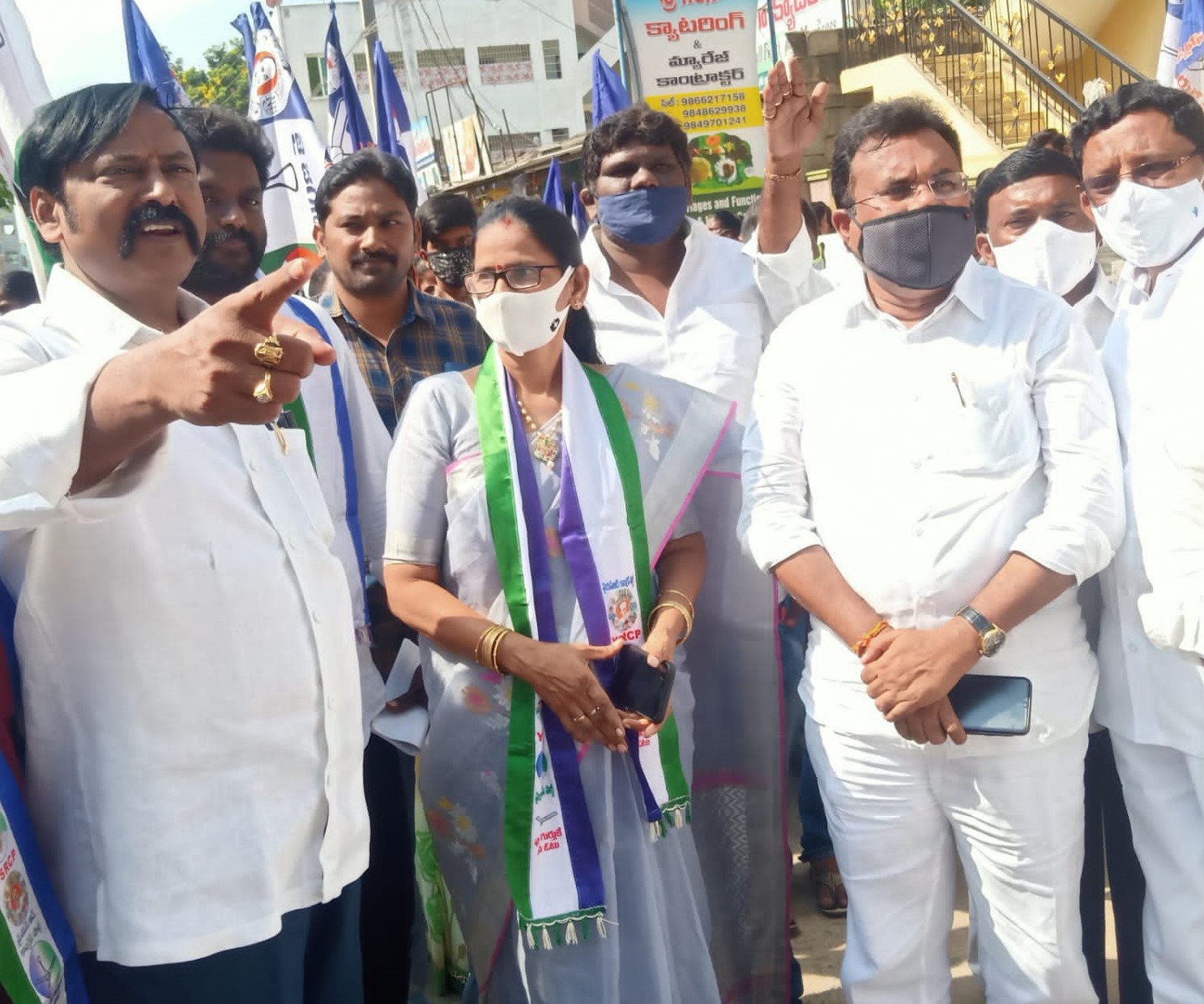 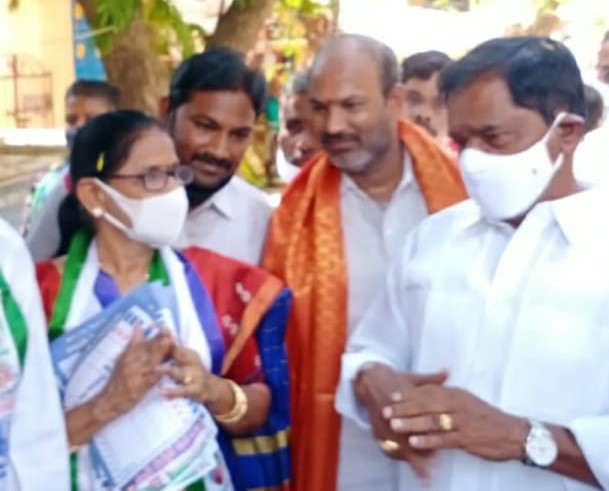 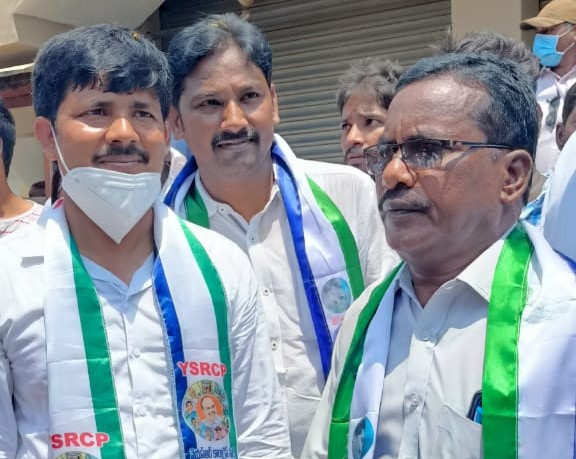 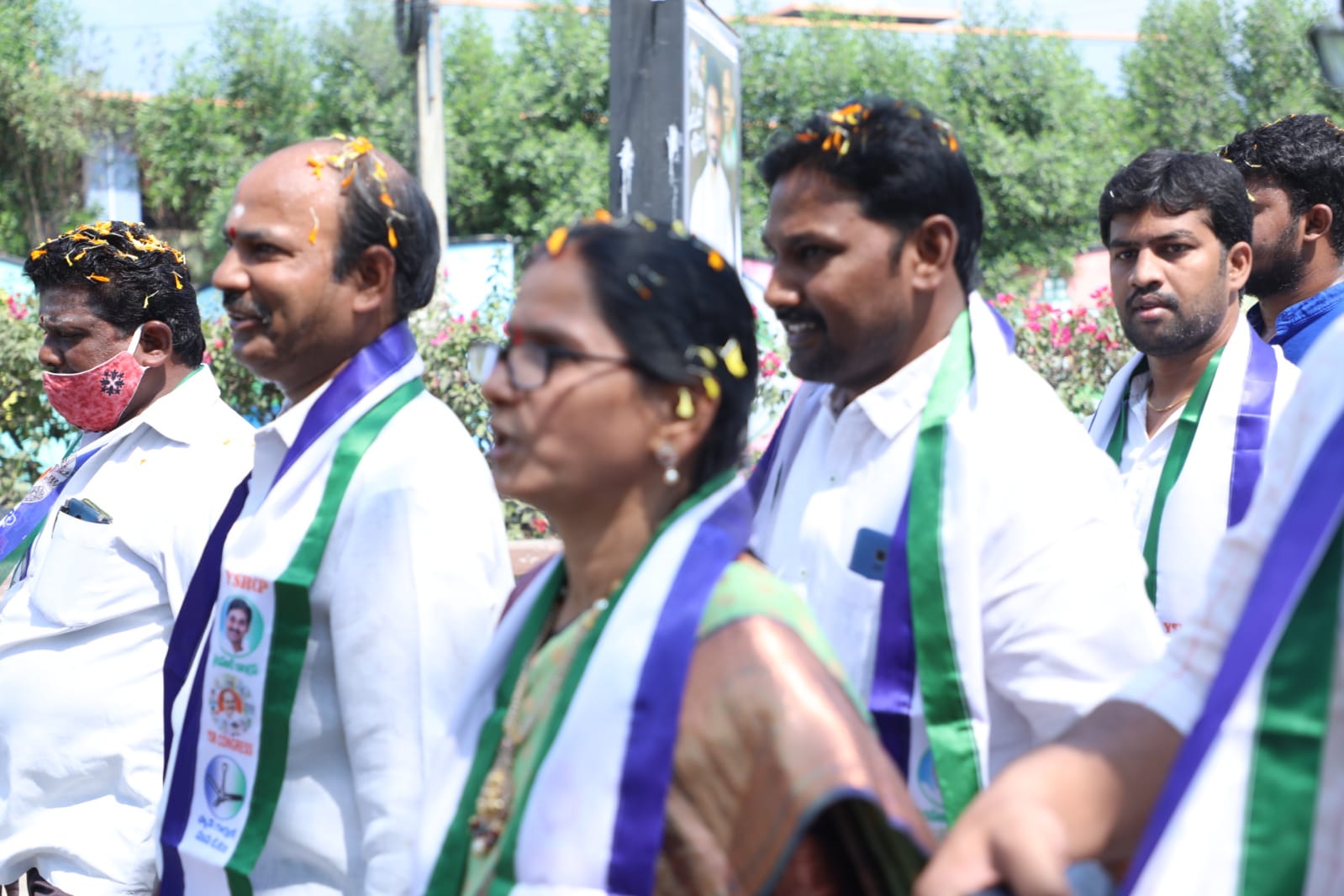 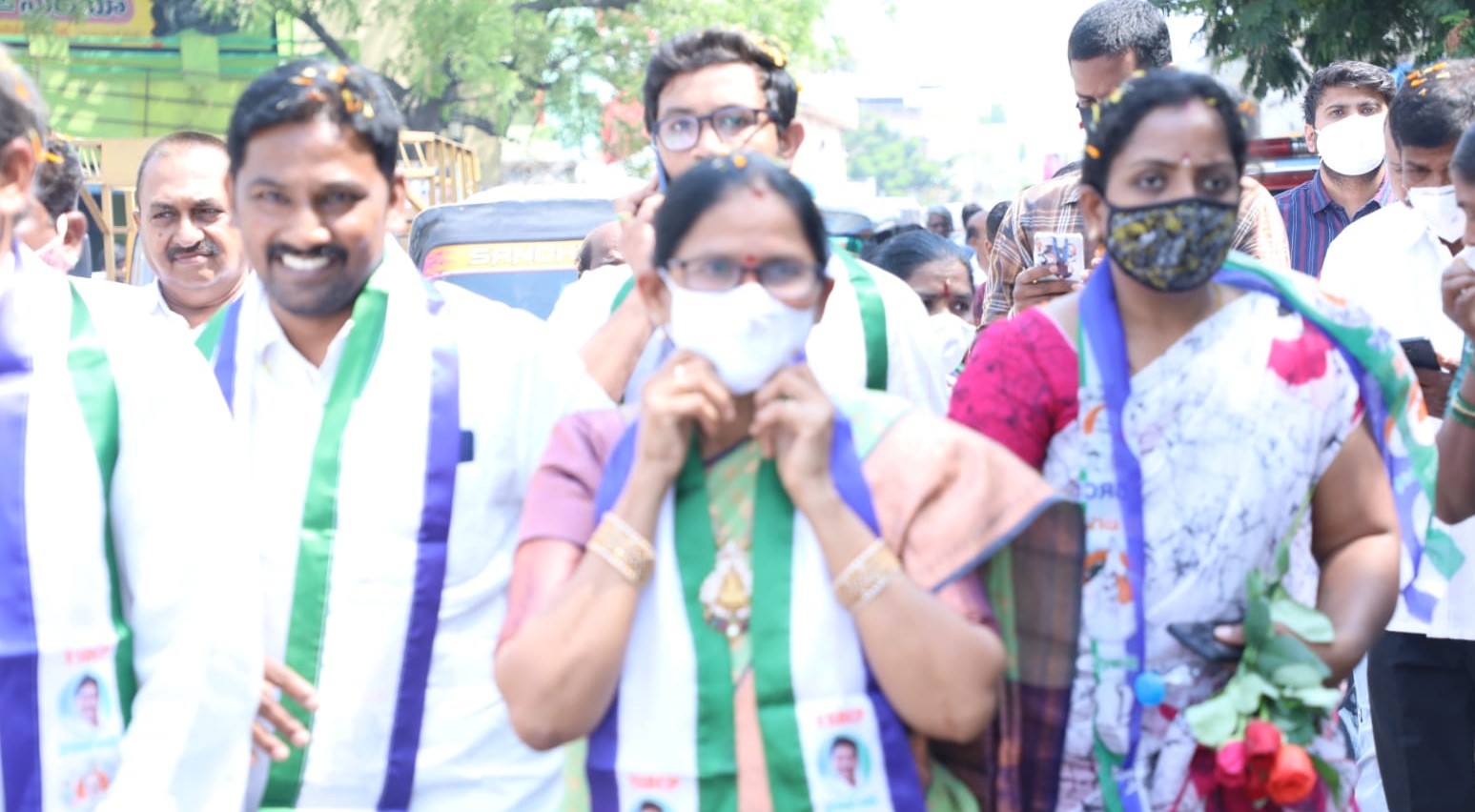 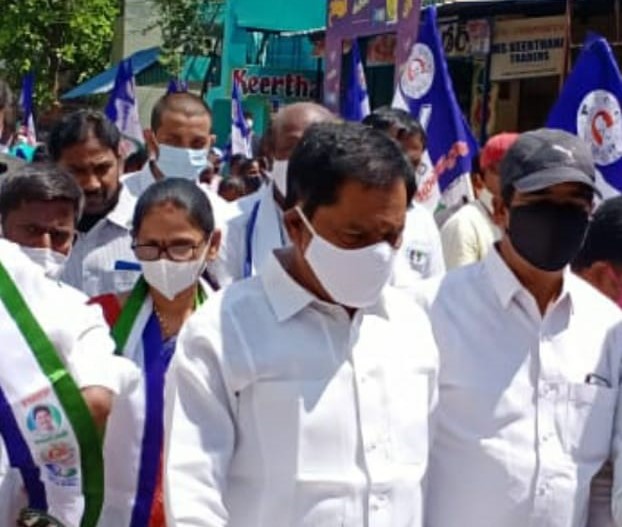 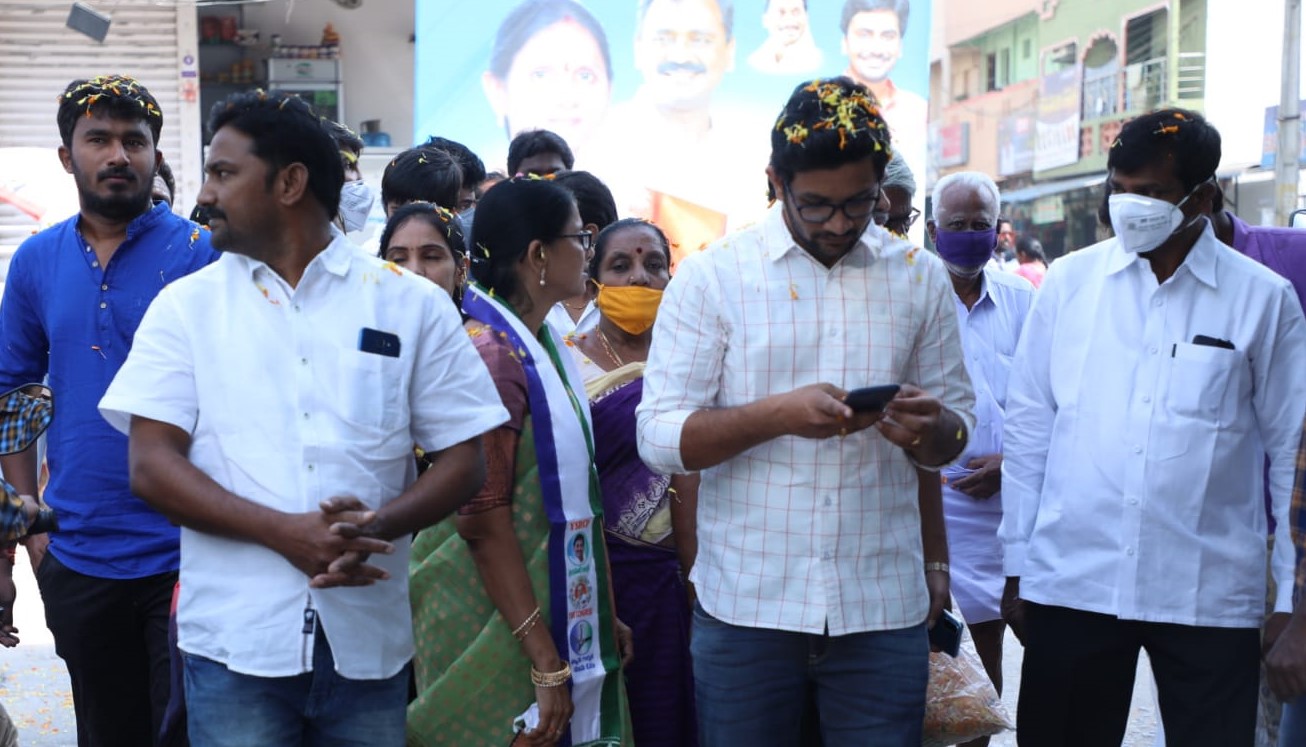