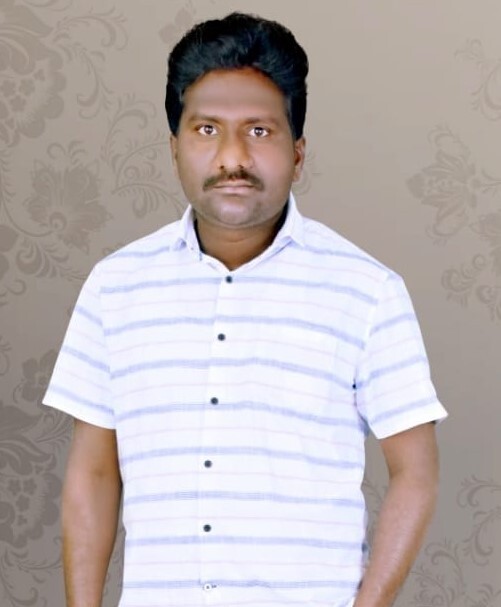 Nagaraju Vallaparupu is an Indian politician from the YSRCP and the Mandal Leader of Kankipadu in the Krishna District.

Nagaraju was born on the 10th of January 1992 to Mr. and Mrs. Vallaparapu Ramarao in the village of Edupugallu in the Kankipadu Mandal of Krishna District in the Indian state of Andhra Pradesh.

He acquired his Bachelor’s Degree of B.A from Andhra University in Krishna in 2015.

Soon after receiving the certificate of Education, Nagaraju turned into a Professional by setting up a business of his own in the field of Real Estate, and ever since he started his career, he has simultaneously handled his family responsibilities.

Nagaraju officially joined the Yuvajana Sramika Rythu Congress Party (YSRCP or YCP) in 2014 to follow in the Andhra Pradesh Chief Minister Mr. Y.S Jagan Mohan Reddy’s footsteps and do his part to help the people in a better way.

His unwavering commitment and true effort gained him the elected position of 13th Ward Member of Edupugallu in Krishna District From YSRCP in 2020 and been constantly working for the people, thinking about their welfare, and gaining immense admiration from the people.

In addition to his primary responsibilities, he has been serving as the Mandal Leader of Kankipadu in Krishna District from YSRCP to ensure that the initial and subsequent tasks run smoothly, and ever since he has been discharging his duties as a process of excessive commitments. 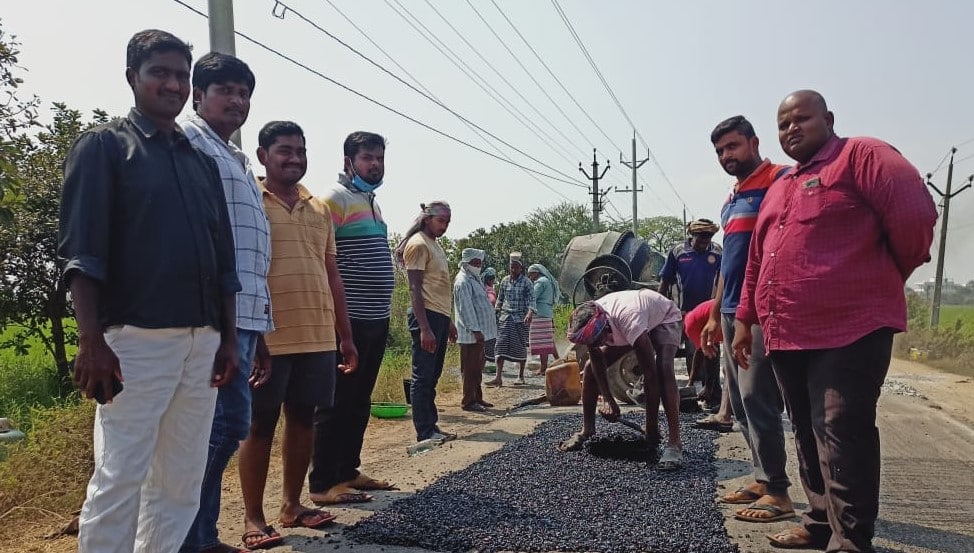 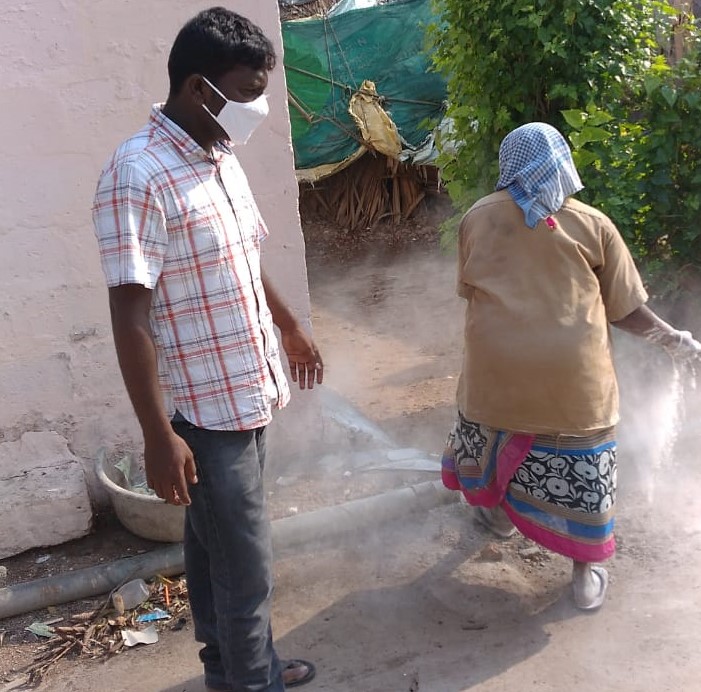 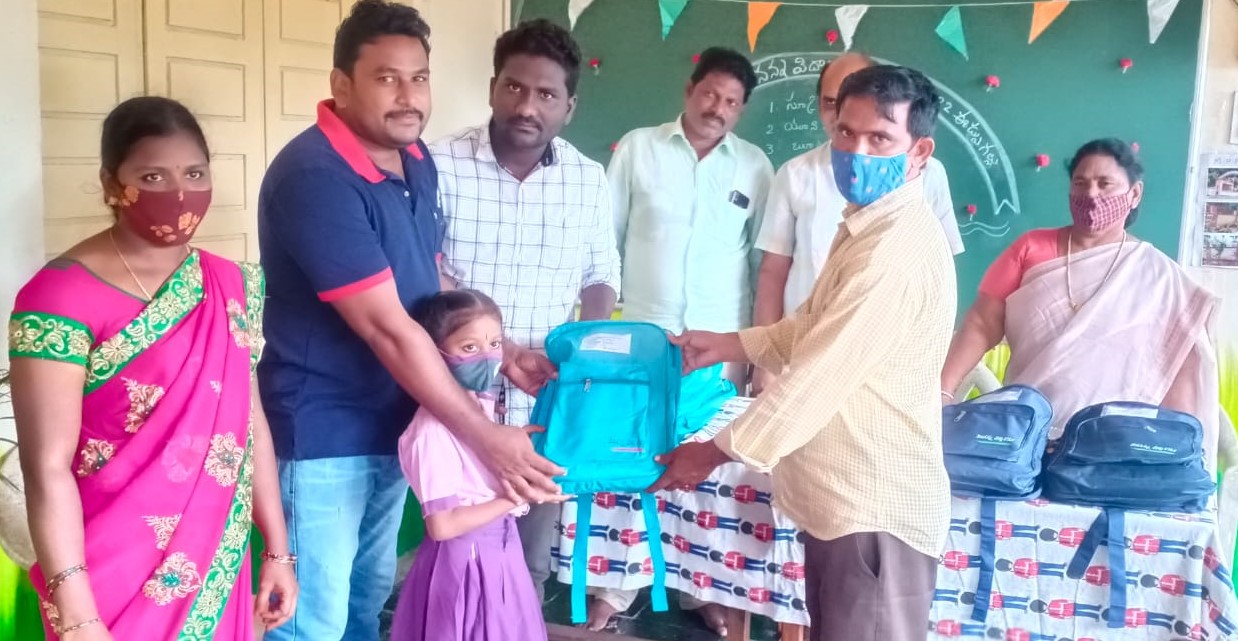 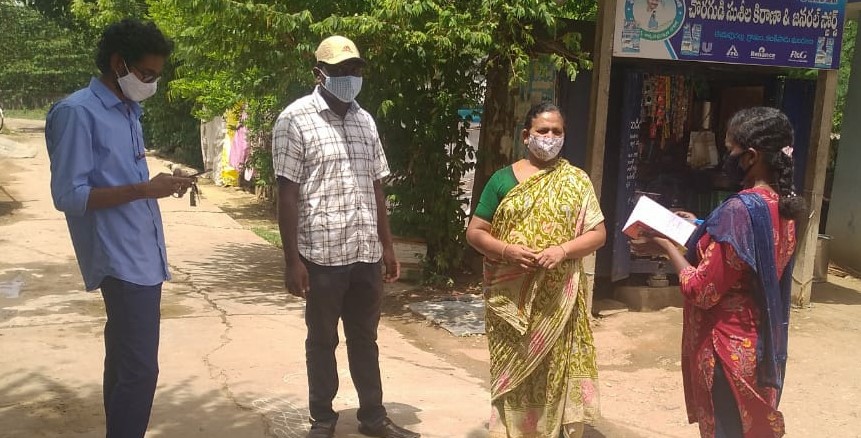 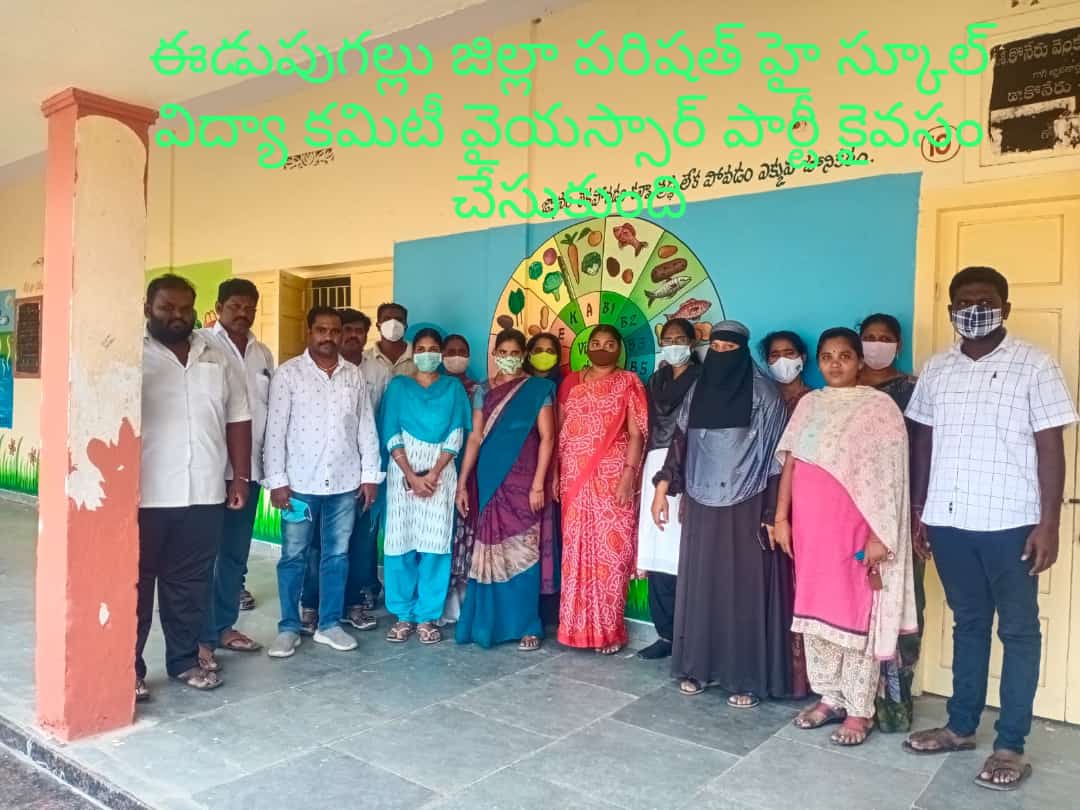 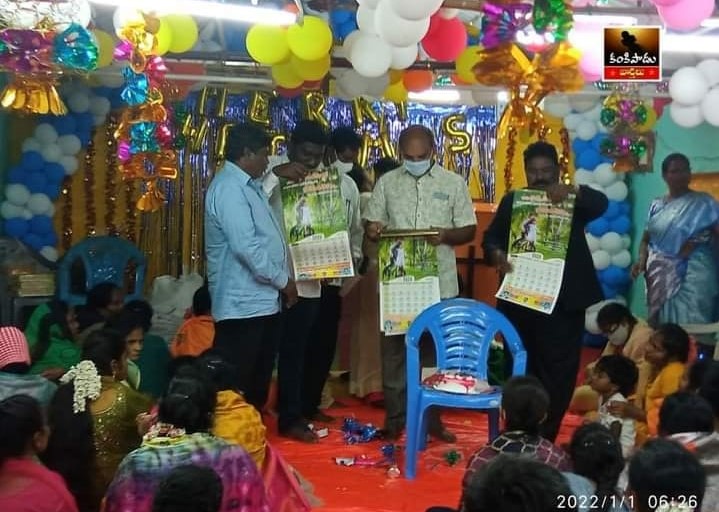 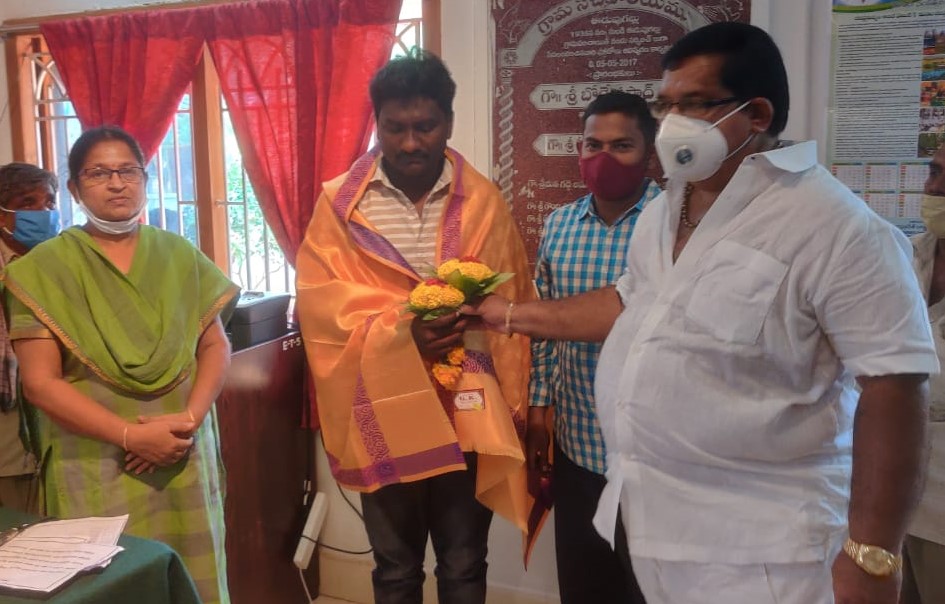 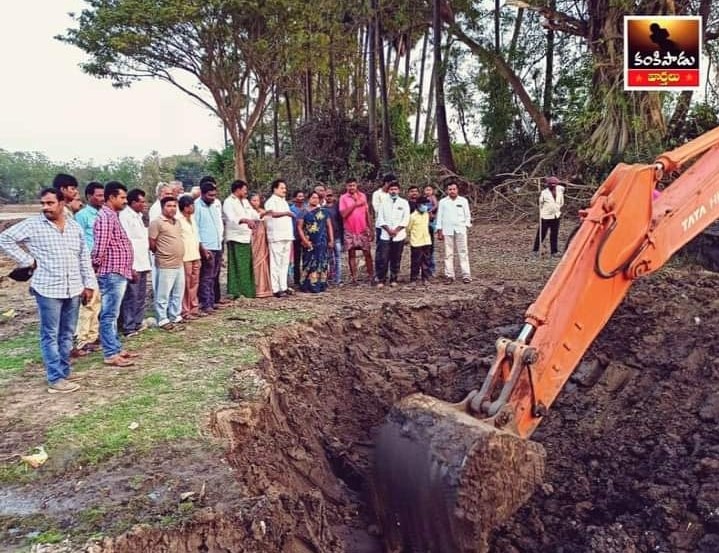 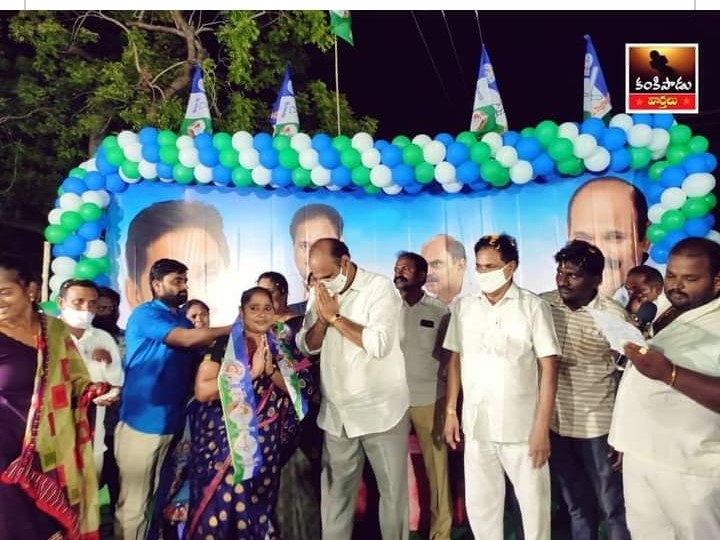 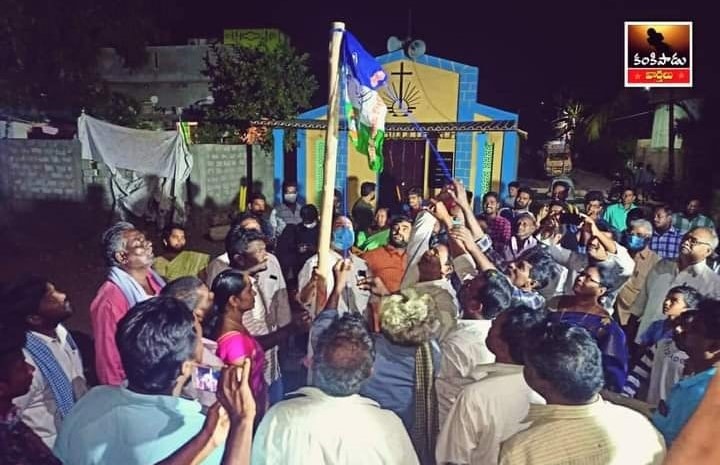 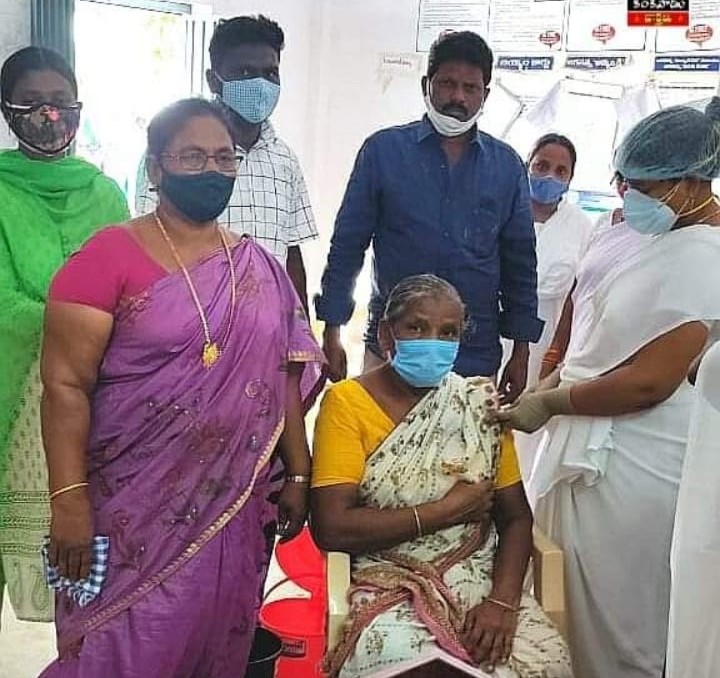 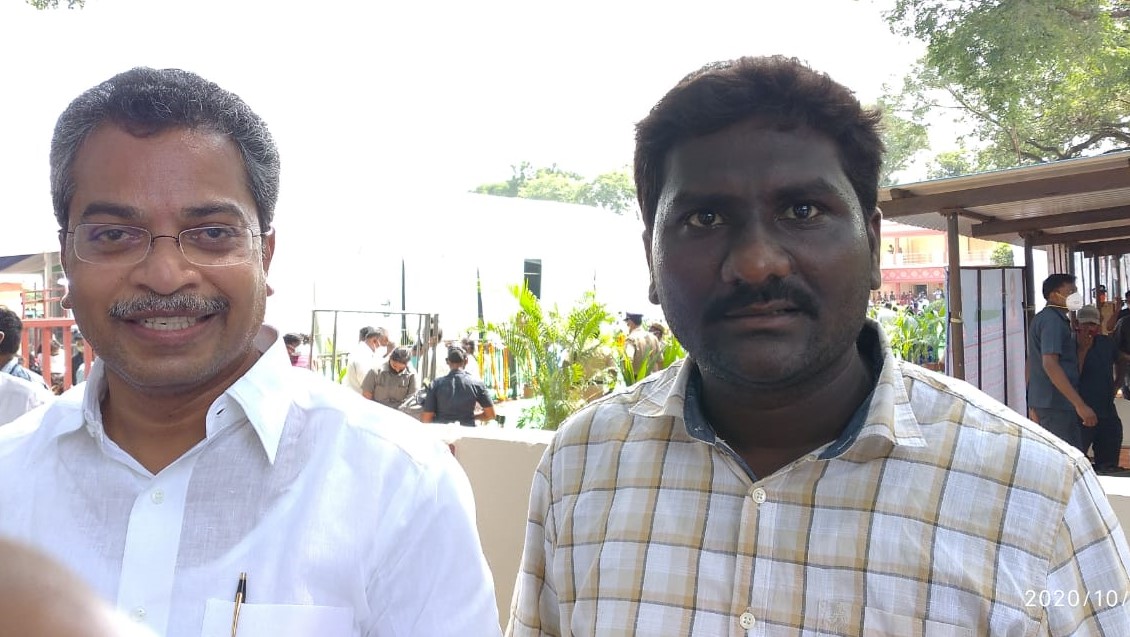 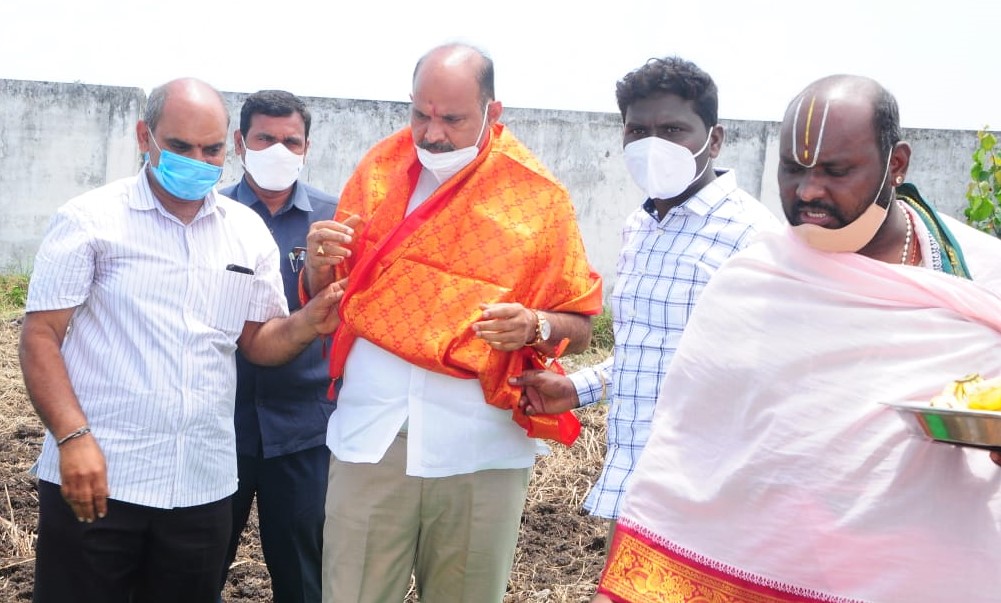 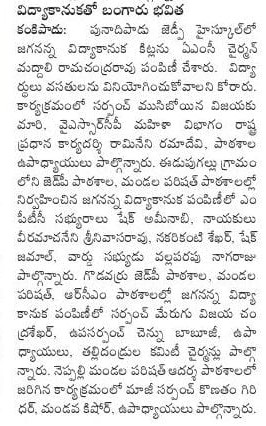 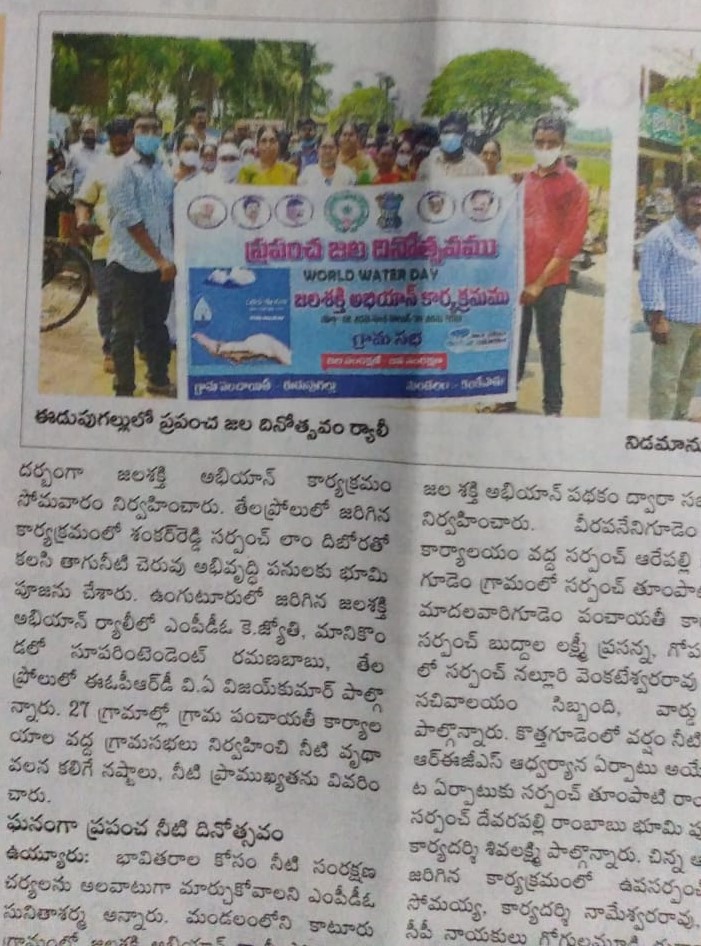 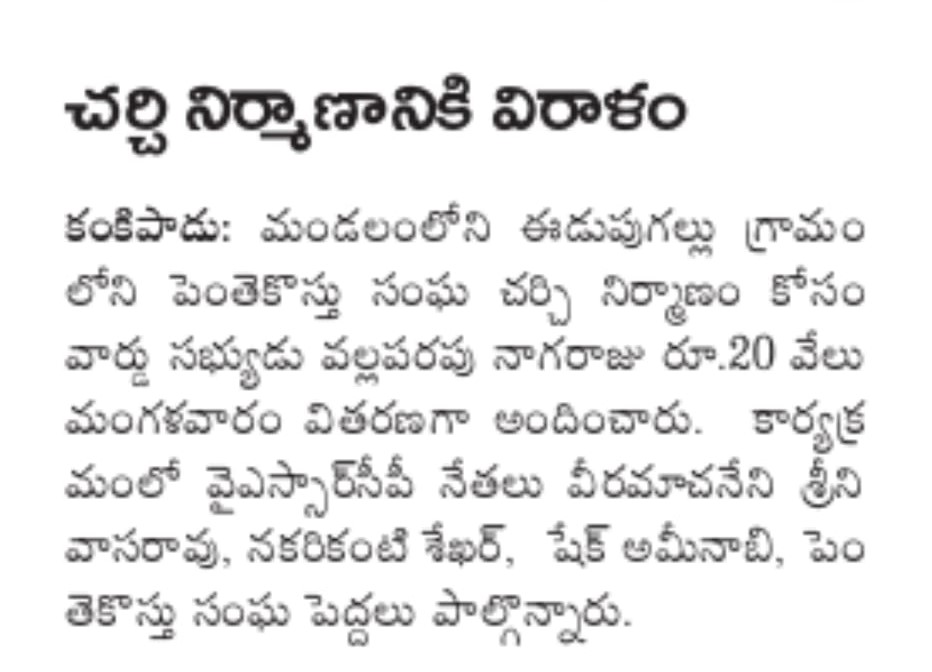 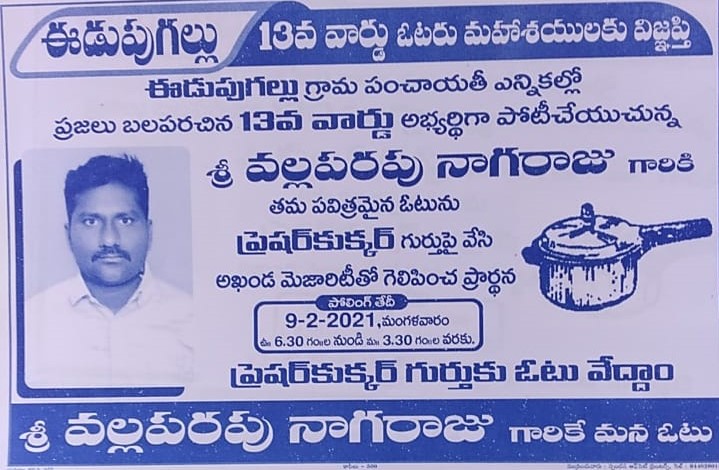