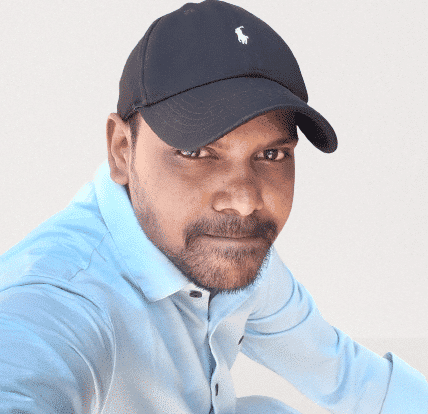 Nagaraju Goud Bomma is an Indian Politician and Current Party Activist of Kisan Nagar from the Political Party BJP.

On the 24th of October 1983, Nagaraju Goud Bomma was born to the couple Mr.Bala Goud and Mrs.Laxmi in Kisan Nagar village.

In the year 2000, Nagaraju Goud obtained his Secondary Board of Education from Zilla Parishath high School placed at Kisan Nagar he completed his Undergraduate course from Apollo Vocational Junior College(MLT) located at Mancherial in 2003.

After his education, Nagaraju Goud was drawn into politics through the BJP(Bharatiya Janata Party).

Having joined the Bharatiya Janata Party(BJP) in 2015, Nagaraju Goud turned into a politician to attain the political requirements of the people while also providing a specific service.

Nagaraju Goud takes a genuine interest in the Party and participates proactively in every activity as a Party Activist, executing his responsibilities in accordance with a code of conduct and for the benefit of the party’s public exposure. 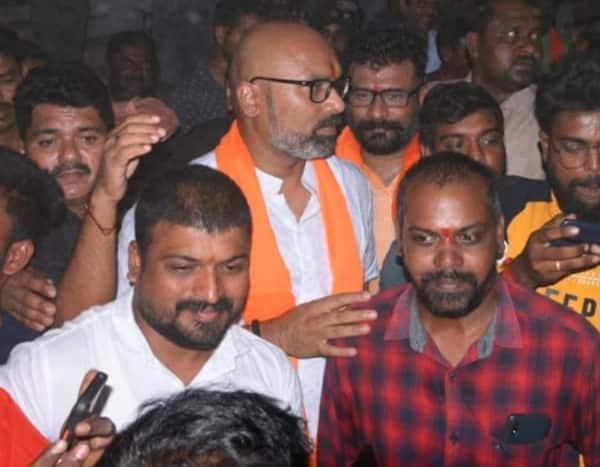