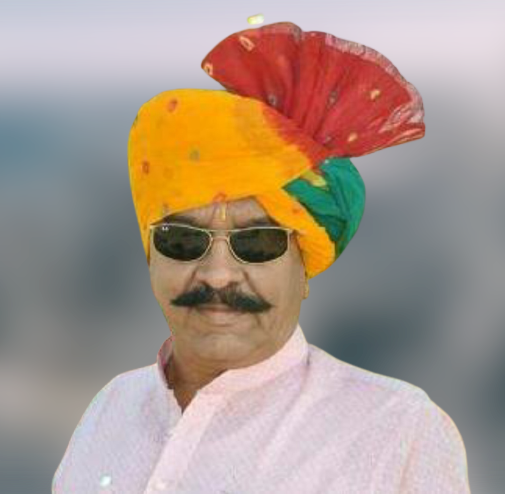 Nagaraj Prakash Jain is a State Executive Member of BJP, Andhra Pradesh. He was born on 27-04-1953 to D. Nagaraj in Adoni. In 1970, He has completed his SSC Standard from H.S.S.L.C Govt Municipal High School at Adoni. In the year 1973, he studied his B.Com(Accounts) from Arts and Science at Adoni.

Prakash working as a President of Union Hamali in Adoni. In 1977, Jain started his politics with the Congress Party and was the Incharge of the Youth Congress. He was the Town Secretary of Congress.

In the year of 1982, Prakash joined the Telugu Desam Party(TDP). In 1983, Jain was contested as a Member of the Legislative Assembly(MLA) for TDP and won the MLA Seat from Jain Community in Andhra Pradesh and from South India.

From 2005-2006, He did Initiation of a hunger strike as a Convener of the Water Testing Committee, LLC. In 2008, The election campaign was conducted on behalf of the TDP election candidates Part of the BJP and TDP worked together. The BJP candidate was given the opportunity to become the chairman. He sided with NTR during the crisis in the Telugu nation and played a major role in giving Gudise Krishnamma an MLA ticket. He later resigned from the TDP for other reasons.

In Year 2014, Prakash joined the Bharatiya Janata Party(BJP) under Purandhadeshwari. He went for the Election campaign to Gujarat and Rajasthan.

In 2020, conducted several service programs for the public during Pandemic COVID-19.

In 1986, he spoke to the government on the occasion of power outages in the villages and the G. Hasalla played a key role in providing electricity to the village.

He has been in public life serving the people of our state and more so in the Adoni and all its surrounding areas of Kurnool district. It was always his vision and mission to be with the people, to look after their welfare and Needs. He has dedicated himself to the people of constituency particular and the people of Andhara Pradesh and our Nation in general, irrespective of caste, creed, or religion.

A Particular issue of interest in the Adoni constituency is that there are more than 50% of the votes belonging to various minority communities like Kannada, Marathi’s, Hindi, and Urdu Speaking people. and through his past services to the people, am like one and all.

while as MLA in TDP from 1984 to 1985, he raised 15lacks cash and cloths, from Jain Community for the CM relief fund while Sri Late NT Ramarao Garu was the then CM and Helped the Needy in the TS area When Cyclone and heavy Rains caused havoc.

As per “Amrutha Vinayaka Mandal” Have Been Conducting ” Free eyes Operations” for Five Members every month in Adoni.

He was running the Mahaveer hospital in Hyderabad as a trust for providing services to the poor people. Also, the former hon’ble president of the USA Mr. Bill Clinton visited our hospital and appreciated our efforts and services.

Jain contributed books and Scholarships, college fees for poor students in other communities for their education through Jain Seva Sangahjam, Andhra Pradesh. He was maintaining a very good report and intimacy with the people of the Adoni assembly constituency for the past 40years.

Prakash Jain wants to dedicate his life to the service of the people. His life ambition is to fight for the causes of the people. Now he wants needful time to serve as a people’s representative. 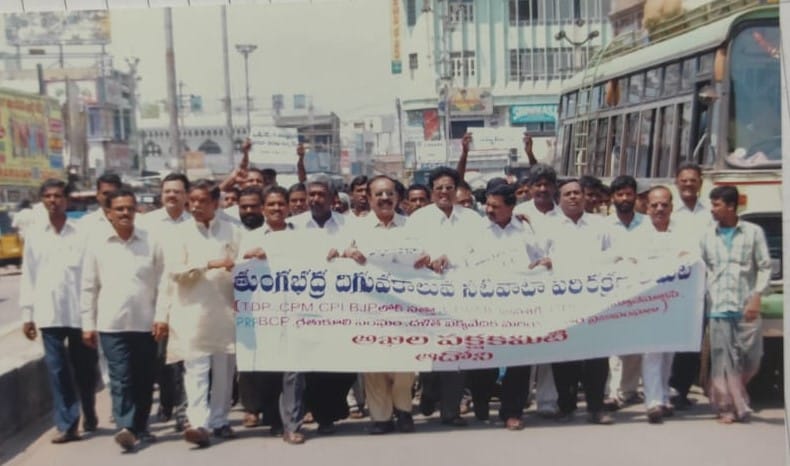 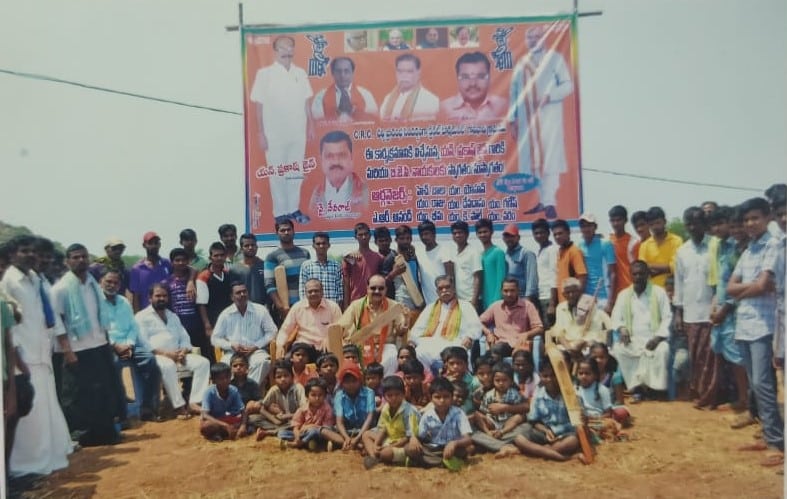 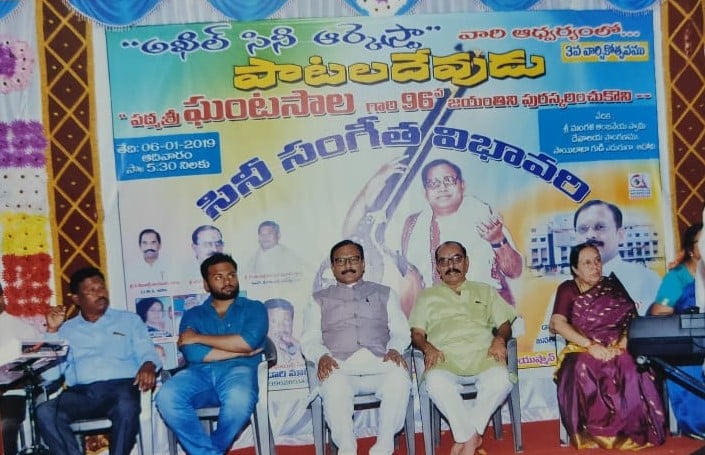 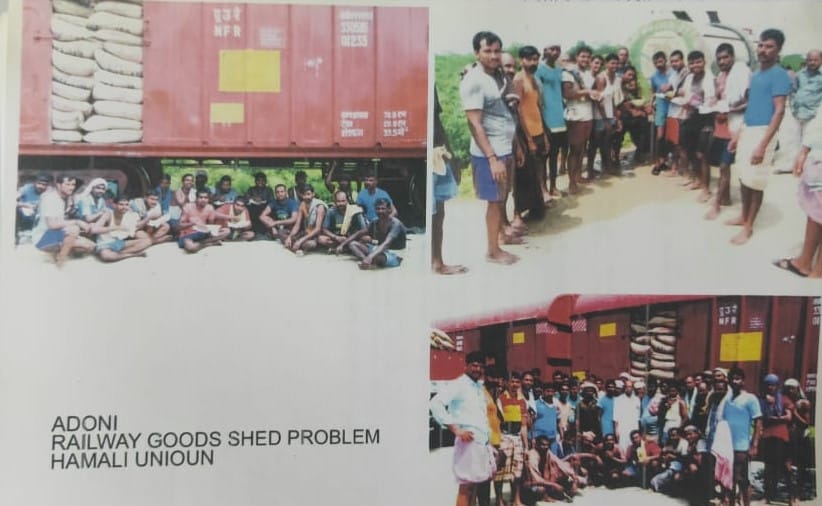 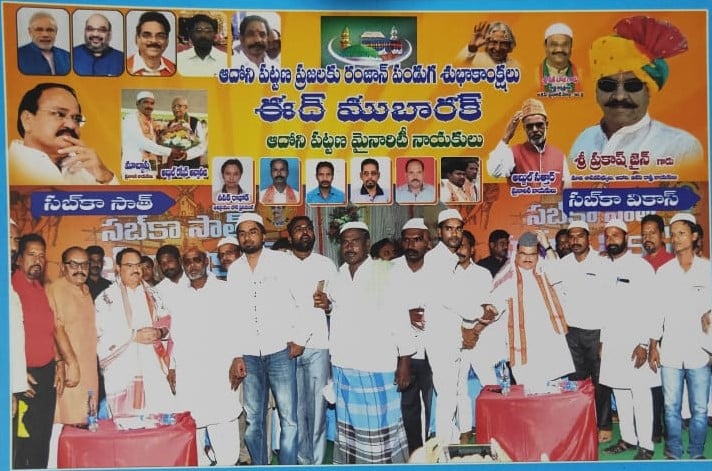 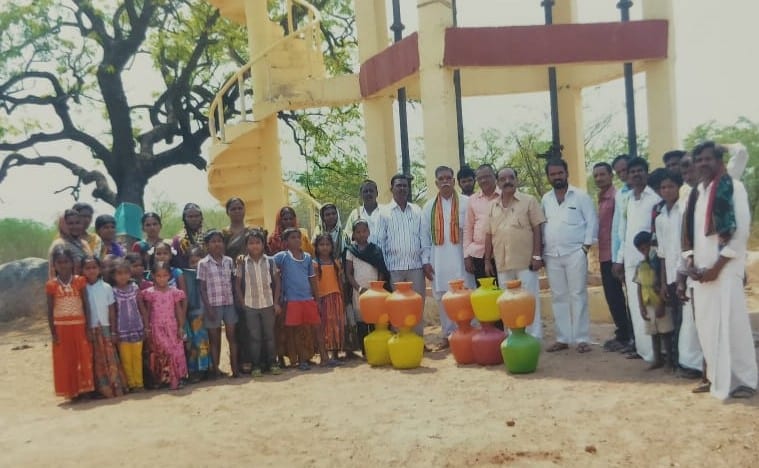 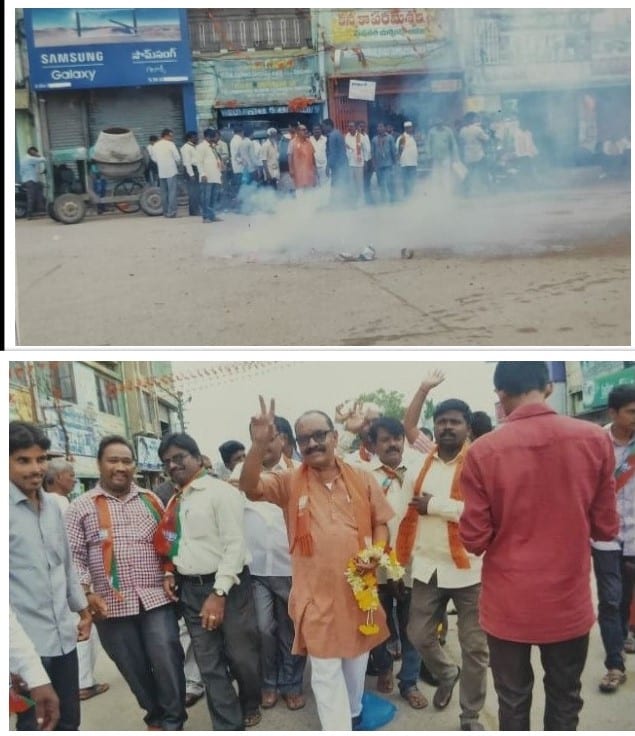 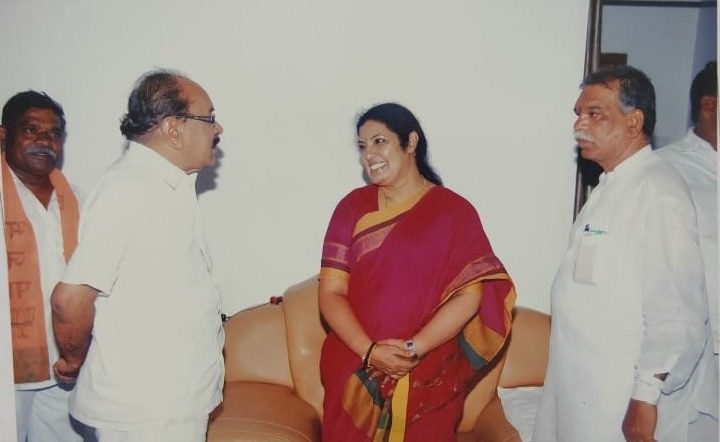 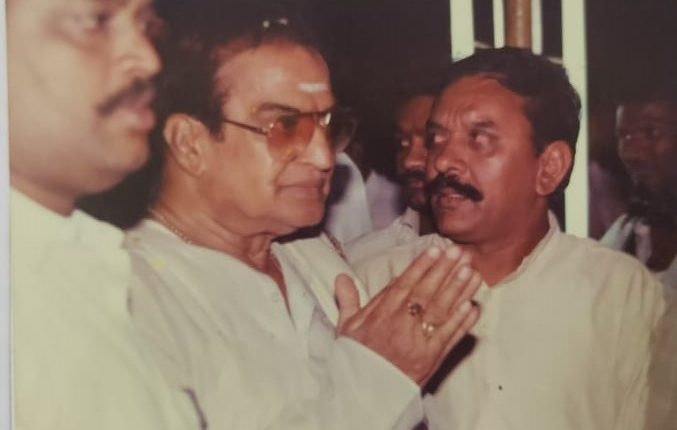 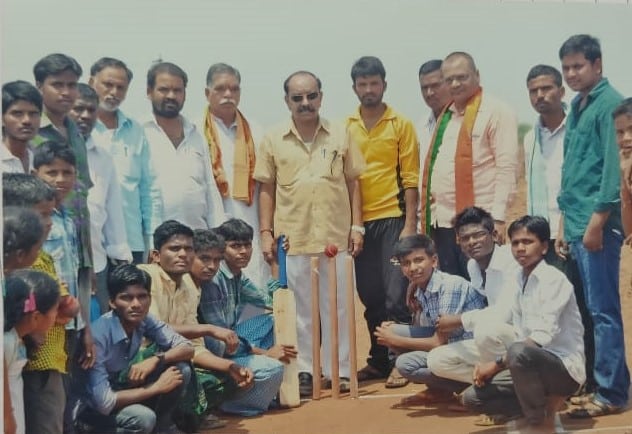 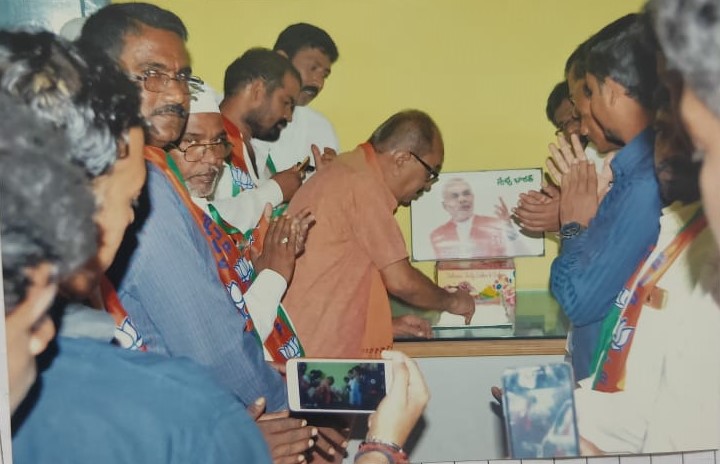 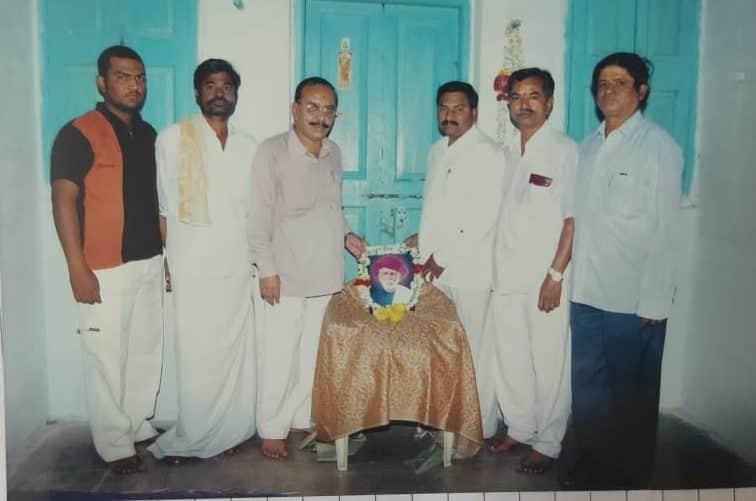 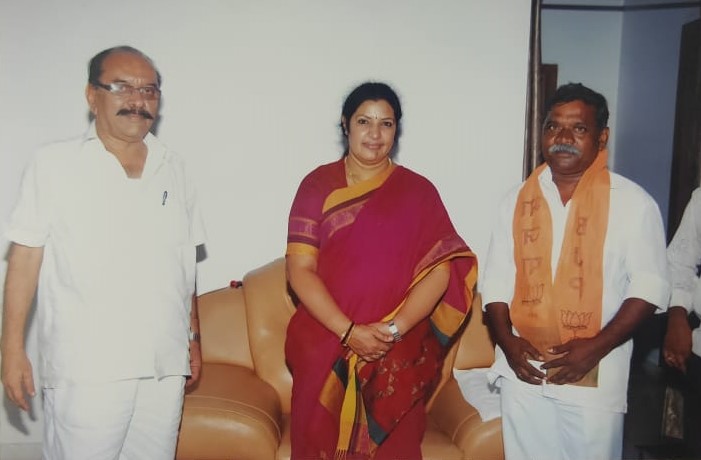 B.Com(Accounts) from Arts and Science at Adoni.

of Adoni from Congress Party.

from Jain Community in Andhra Pradesh and from Adoni Constituency.

of Hamali Association in Adoni Town.