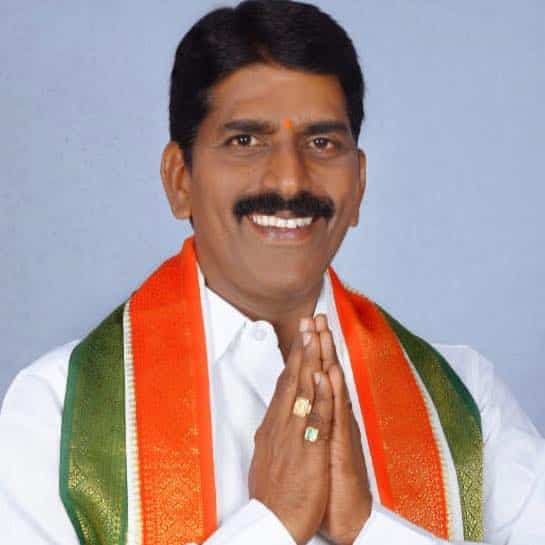 On the 29th of January 1972, Sita Ramulu was born in Repellawada village to the couple Mr.Naga Thirupathaiah.

He was never a believer in a pretentious education. He came from a simple educational background, as do most people. He acquired Diploma in Polytechnic and he attained his Graduation from Bachelor of Arts(B.A).

As he hails from a farming Family & Being born into a rural middle-class family, he chose to do Agricultural Occupation which includes agricultural farm busines, Organic fertilizer and Pesticides, and  Herb Growing as it is the backbone to all other occupations and especially it’s important for humans to survive. He worked on that for a few years by having outlandish experience.

Sita Ramulu was born into a family that has been loyal to the Congress party since its inception. His father Nagu Thirupathaiah was chosen as Honorary Congress Party Representative for the Ganugapadu Cooporate Society’s President position.

Sita Ramulu commenced his political career by joining the Indian National Congress Party (INC) which is ruling under the leadership of Sonia Gandhi.

Despite handing over responsibilities, the party was dazzled by Sita Ramulu’ s diligence, and in 2006 promoted him in the prestigious designation as the Director from Kothagudem Agricultural Market Committee. so he can stay close to the people and do things that will benefit them till 2009.

Recognizing his determination and sincerity towards the work he was appointed in a meritable position as All India Yadava Mahasabha State Council Member and actively participated in every activity.

For his constant dedication and Sincerity, he was appointed in the designation as All India Yadava Mahasabha Kothagudem Constituency Incharge and worked hard for the welfare of the people.

Sita Ramulu served as the Advisor to the District All India Yadava Mahasabha and District Kuruma Sanglummadi Organization by taking action as a mentor, advising, and sharing his role in all Scheduled meetings.

Later on, For his constant dedication and efforts for the welfare of the BC people, Ramulu was designated with the Position of Honorary Advisor to Backward Classes (BC) Associations at District Level and working hard to put an end to the problems and inconvenience of humankind.

Sita Ramulu is renowned as the Chairman of the Sri Gokula Krishna Trust. on behalf of this trust, he was instrumental in organizing programs to build and accommodate a poor Yadava student concept in the district of Kothagudem.

Since the day of establishment, he imparted a sense of affirmation and a desire to serve the community by constantly attempting for the well-being of the society and articulating his views of service.
Activities Rendered through TRUST-
Sita Ramu played a key role in allocating government land in the Gokula Krishna Trust from the district centres to the state government.

Performed a Range of Political Activities After Joining in the Party.

Sita Ramulu has volunteered for a variety of activities that were above his resources for the welfare of society and humanity.

He distributed Notebooks, Pens, Pencils, and other stationery items to the impoverished pupils.

> Caste Development-
Ramulu attempted to settle inter-communal and small family conflicts as much as possible without resorting to the courts.
Many ST, SC, BC, and minority caste groups have been urged by Sita Ramulu to stand alone in any circumstance.
He encouraged a large number of Sat-Sangh organisers to establish a formal structure for the administration of Sat Sangas.

Seminars were conducted with eminent personalities and awareness seminars on the health, cleanliness, and food patterns of the average human being.
Sita Ramulu has been encouraged and urged by many voluntary organizations in order to conduct yoga training courses.

He donated blood in emergency need and organized a Blood Donation Camp and he took over their lives by providing them tablets for a month. He served helplessly to below-poverty people.
This program has started with the thought of no INDIAN should die with lack of blood and by implementing into reality started a group with countable members and started donating all the blood- Normal groups, Negative Groups, Rare Groups across INDIA with the help of donors. 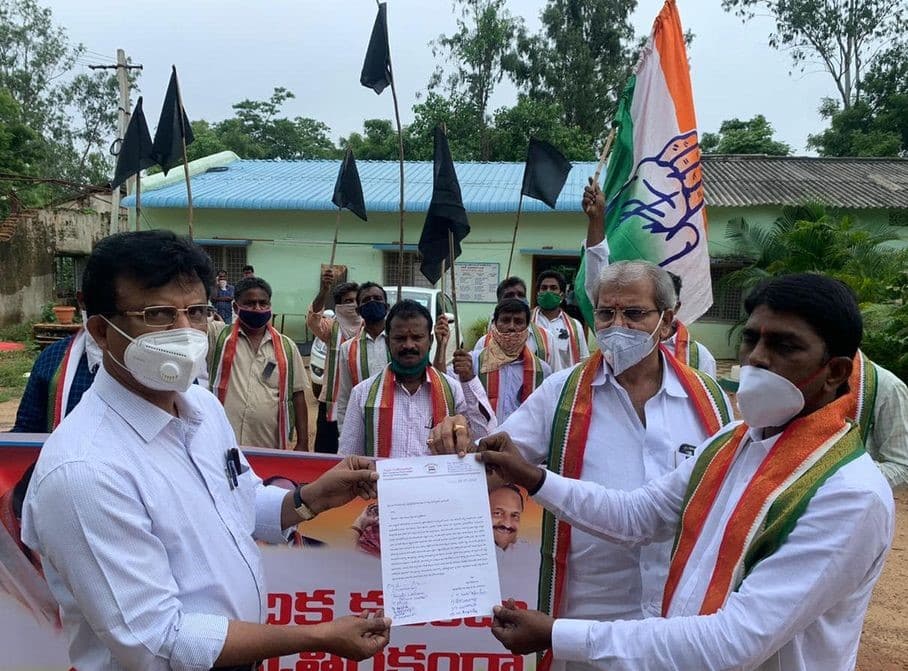 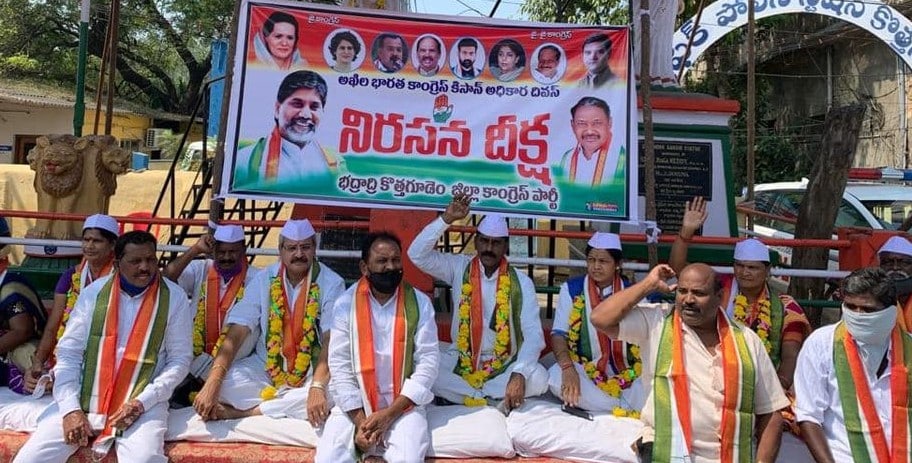 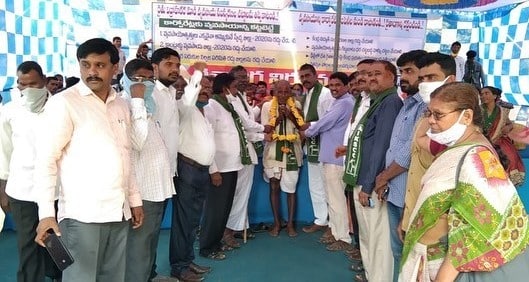 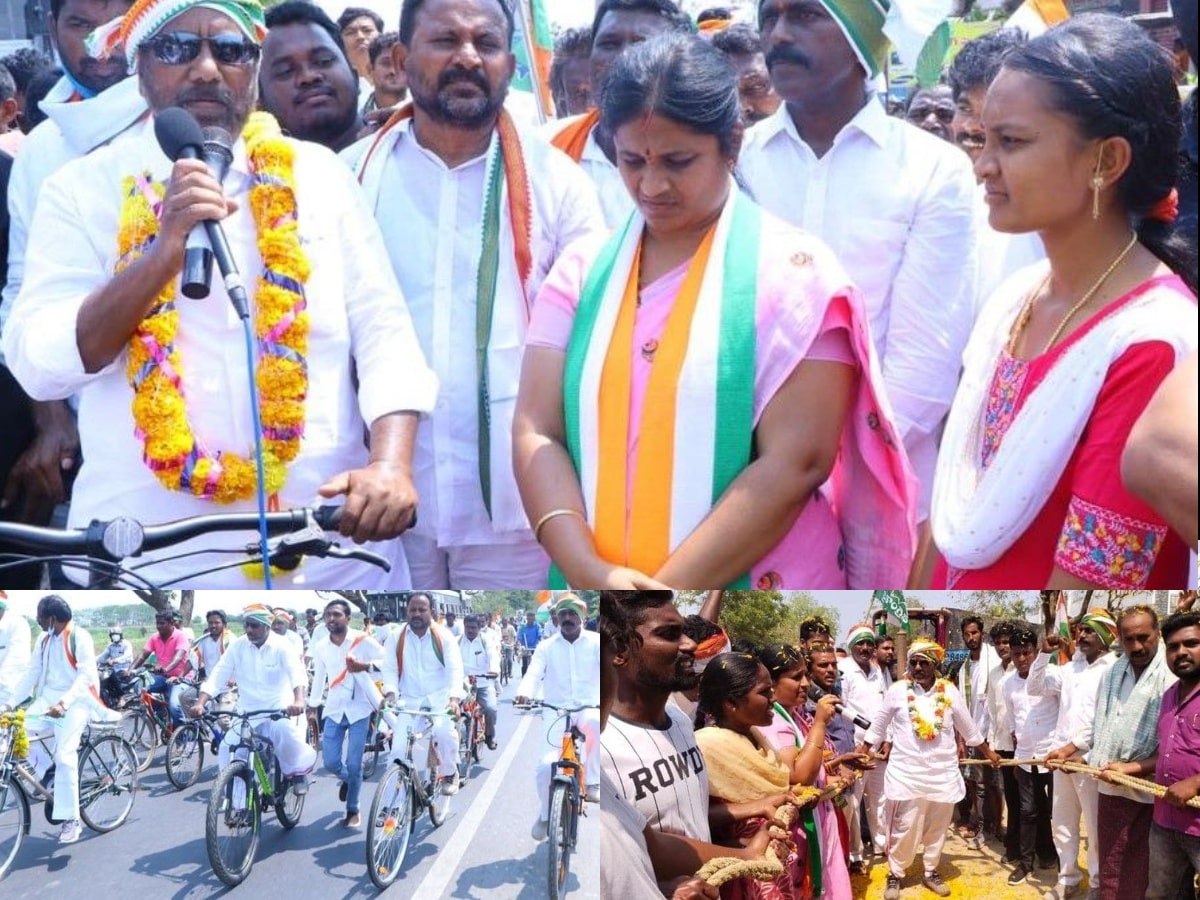 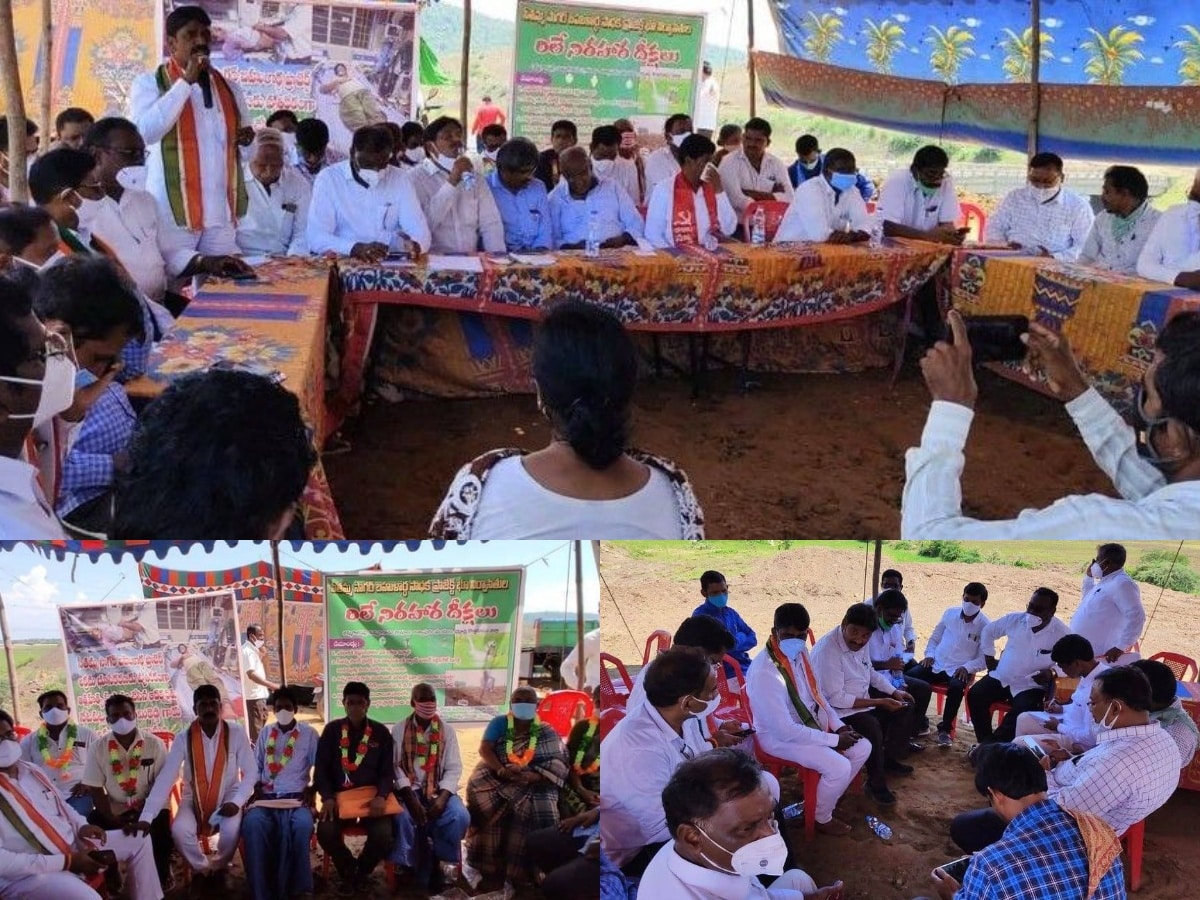 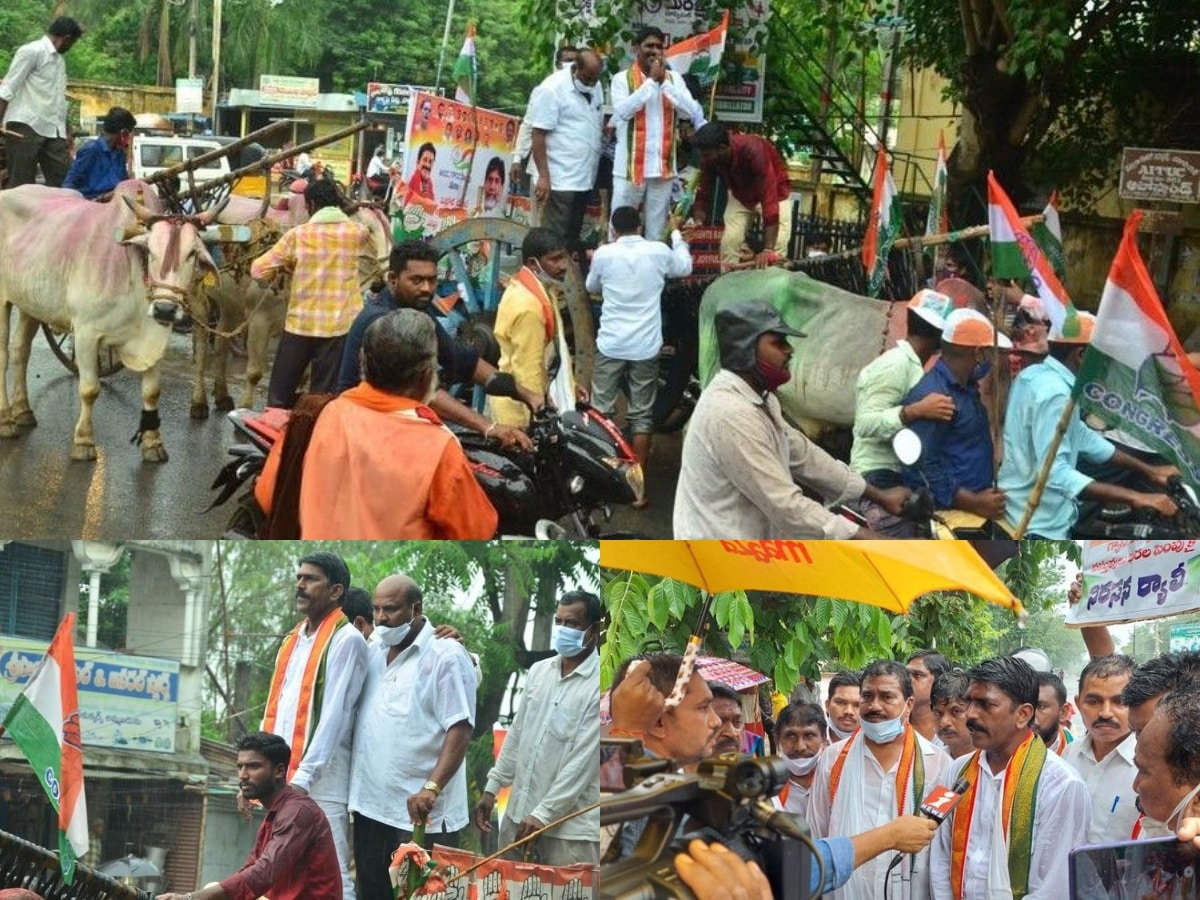 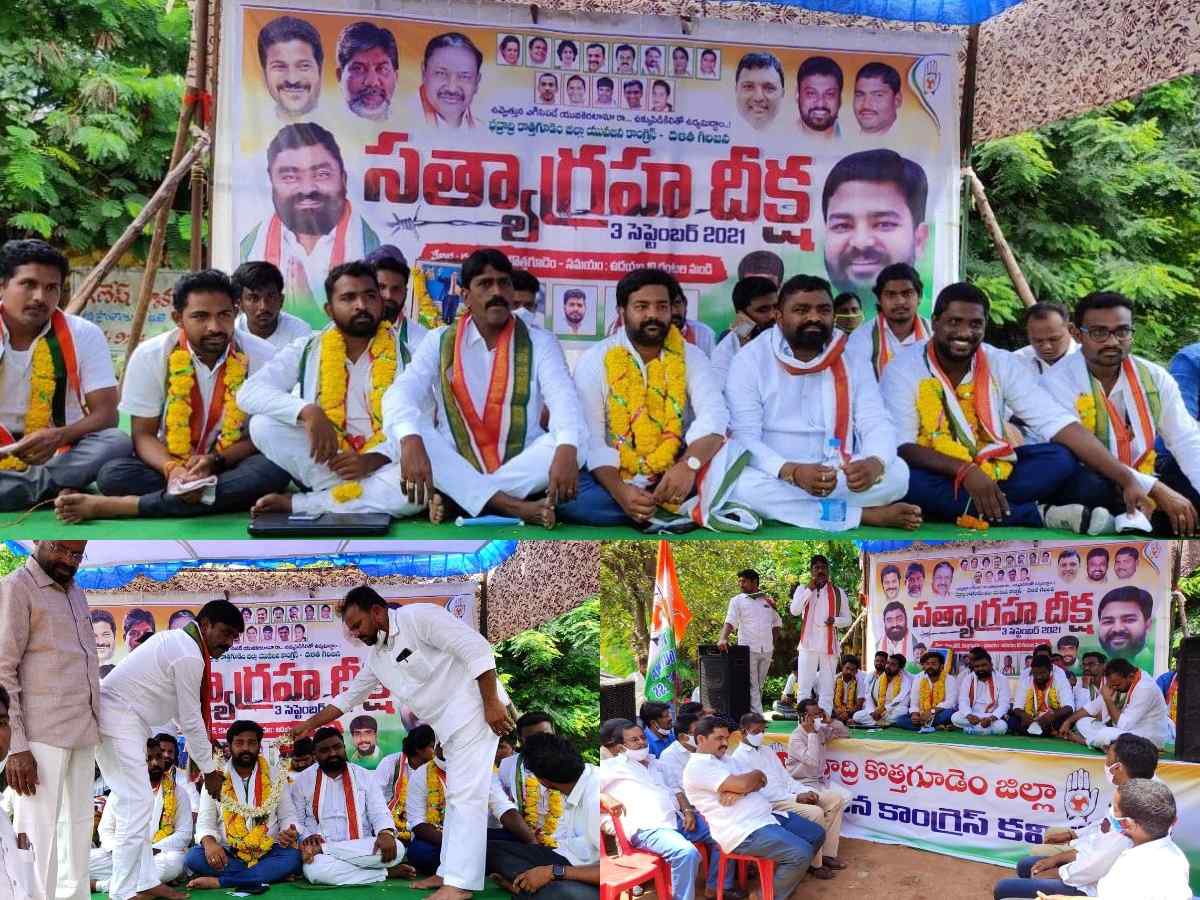 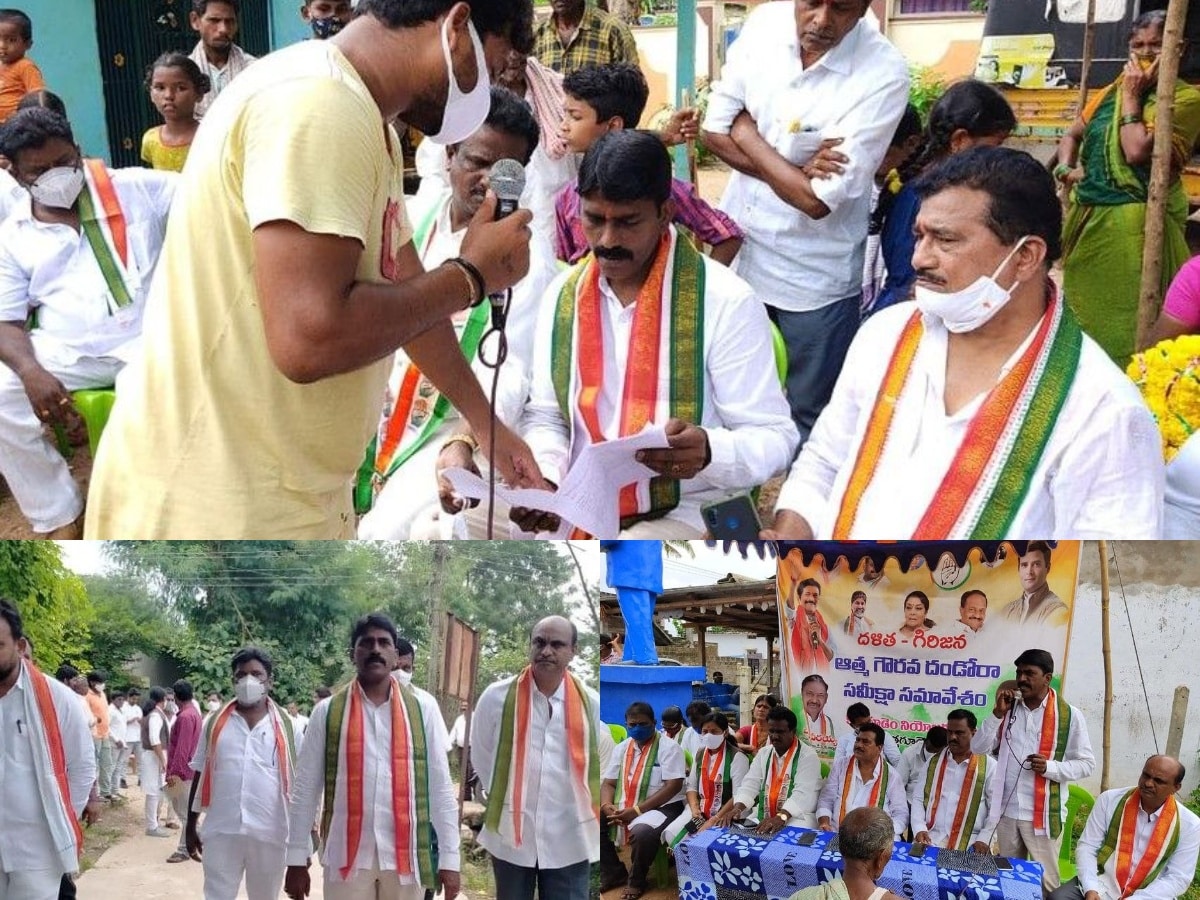 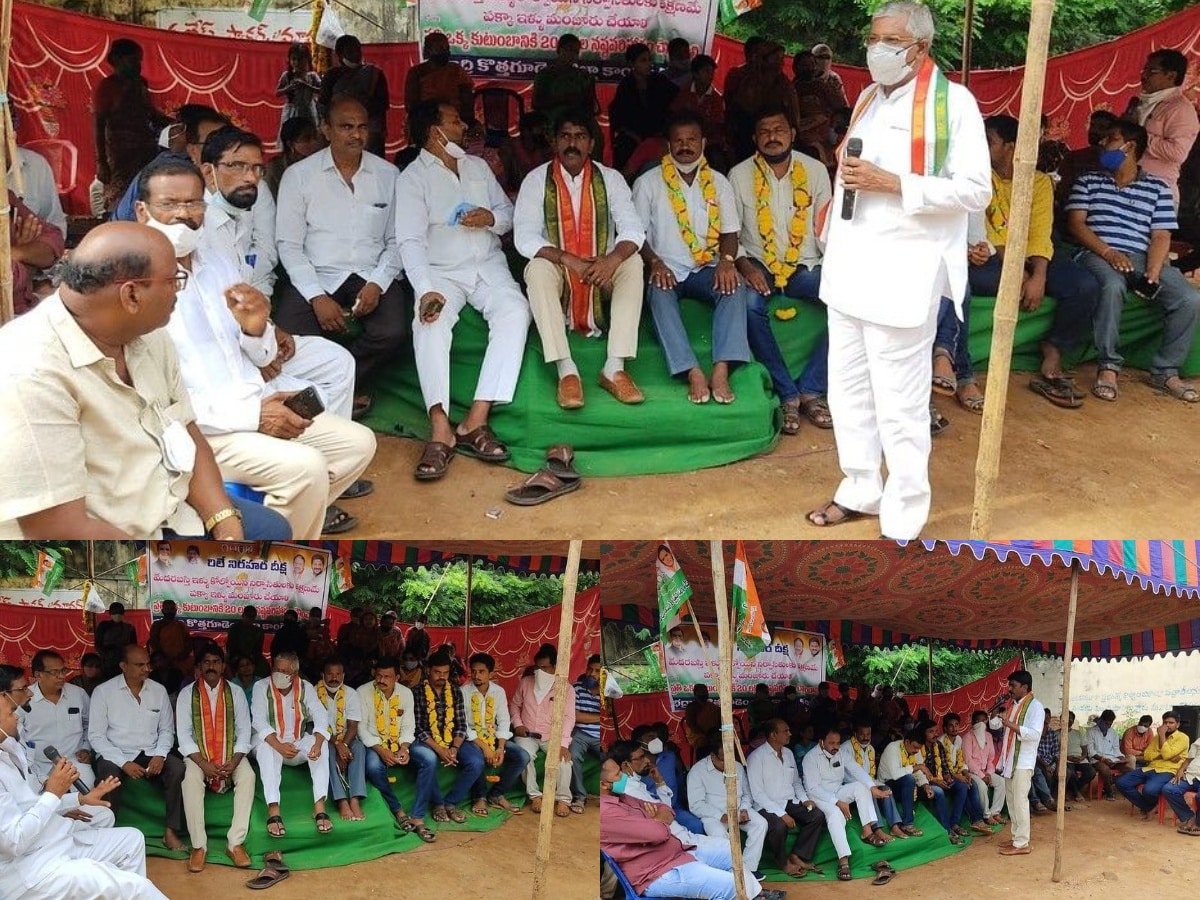 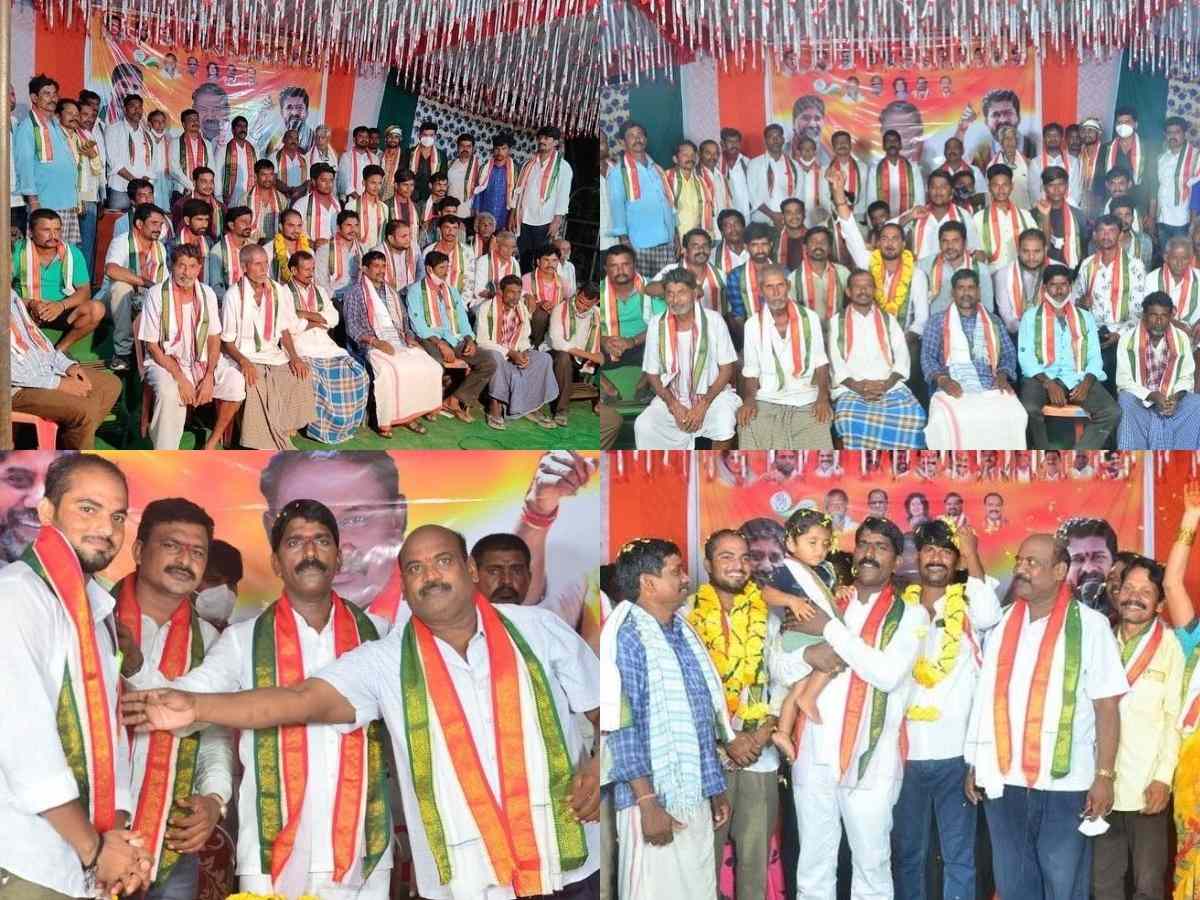 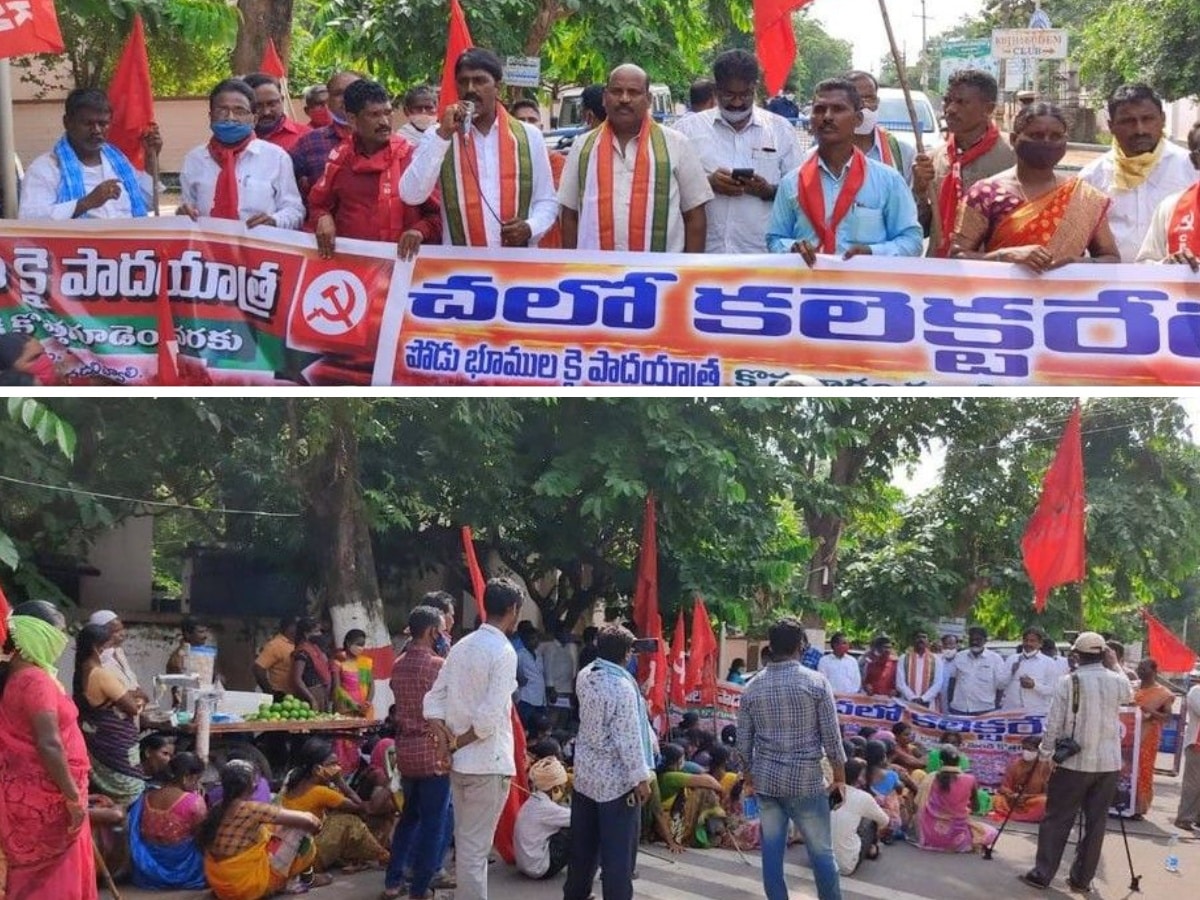 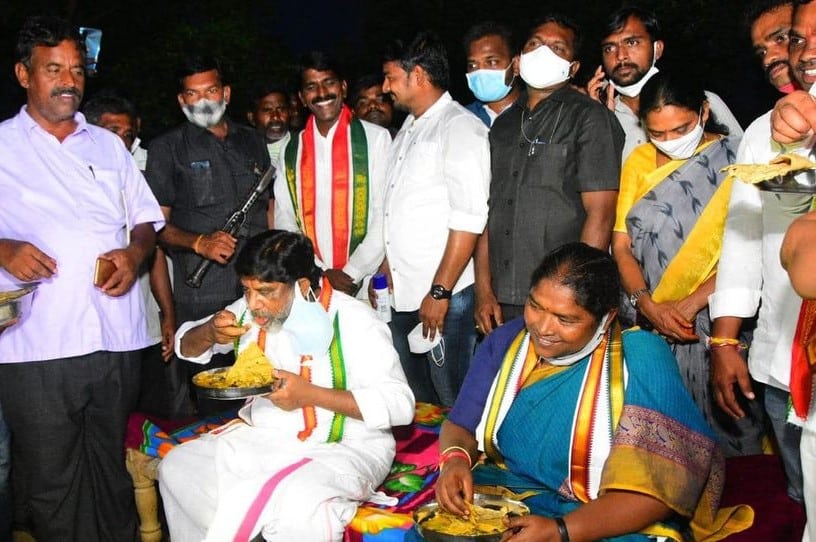 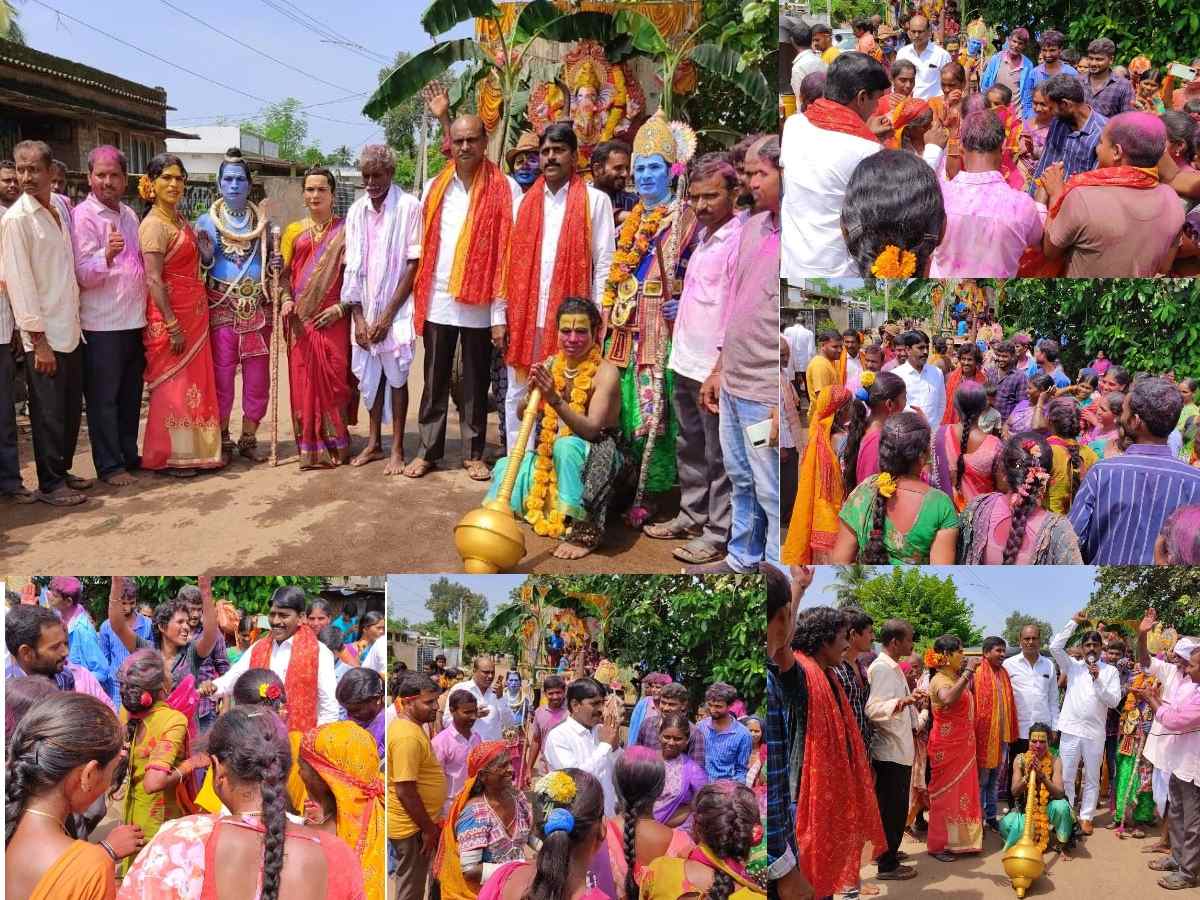 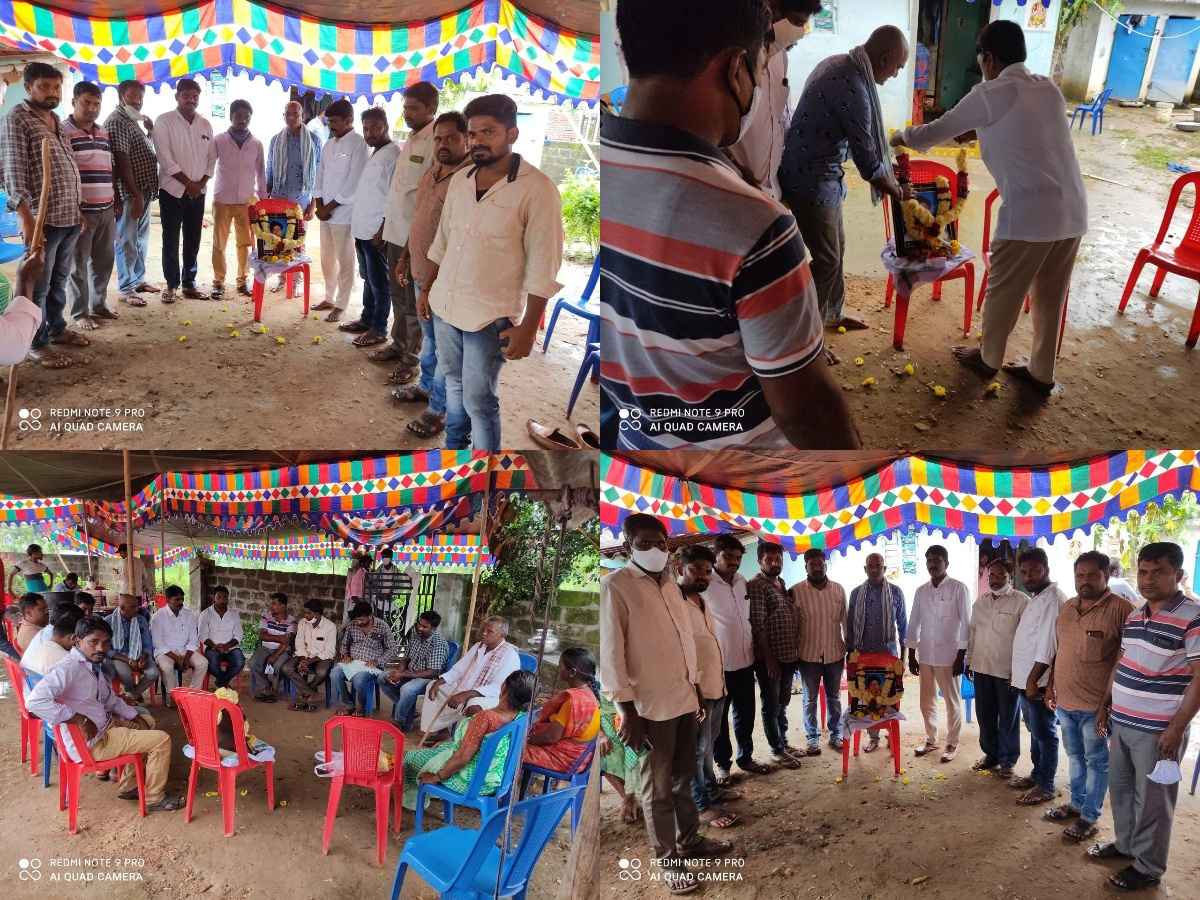 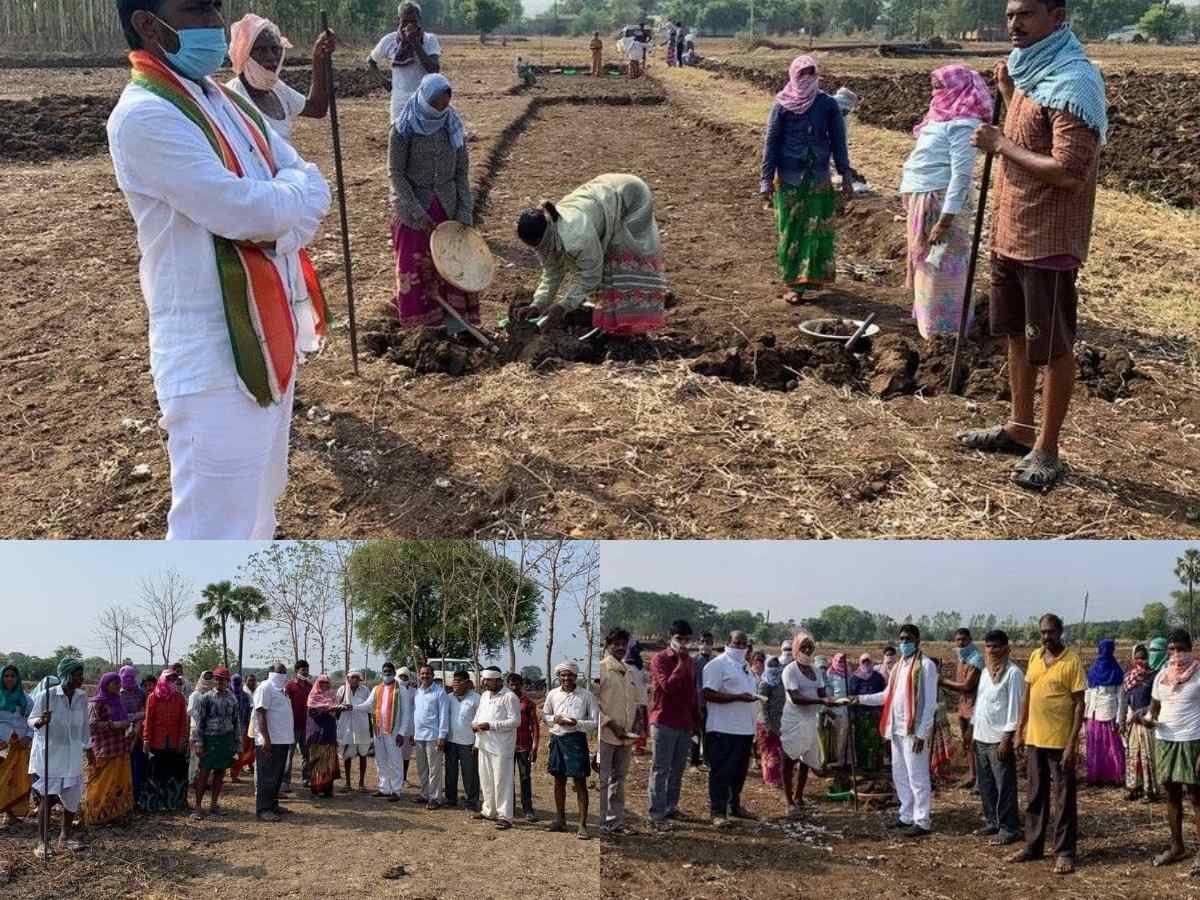 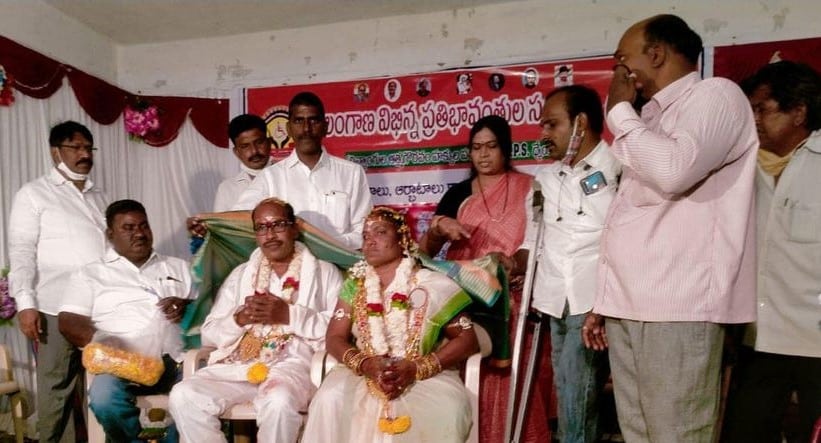 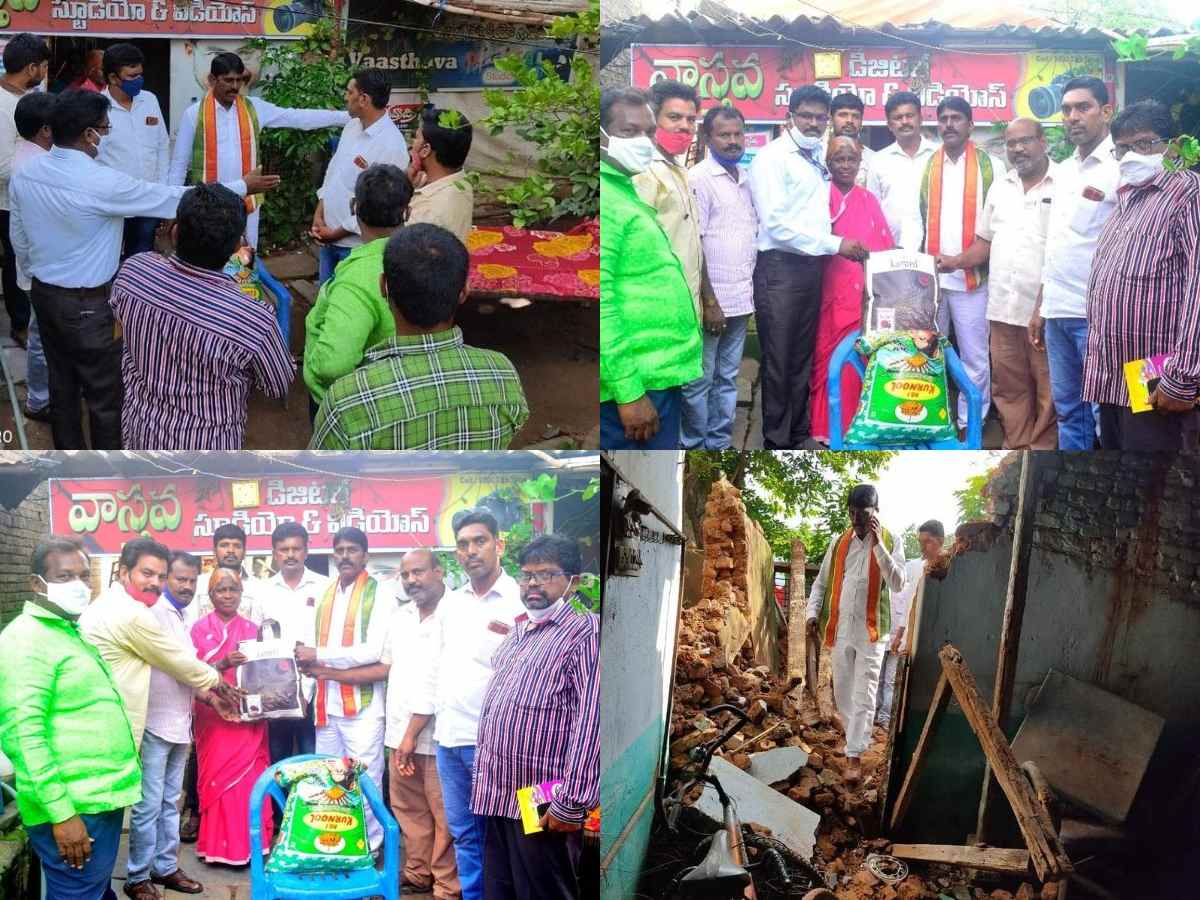 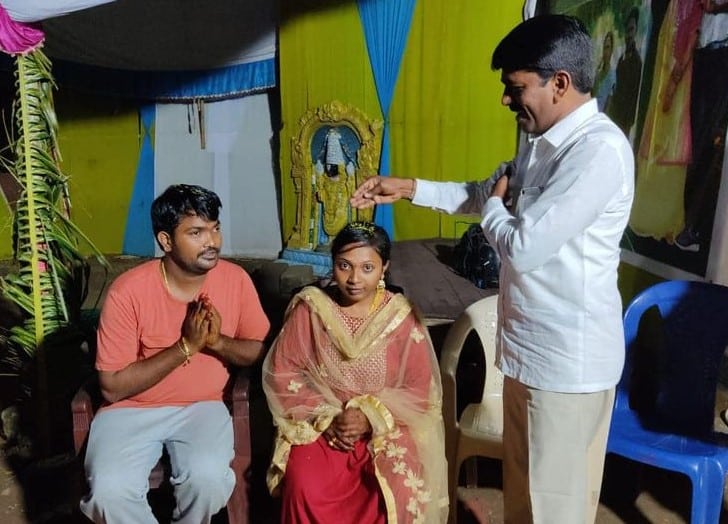 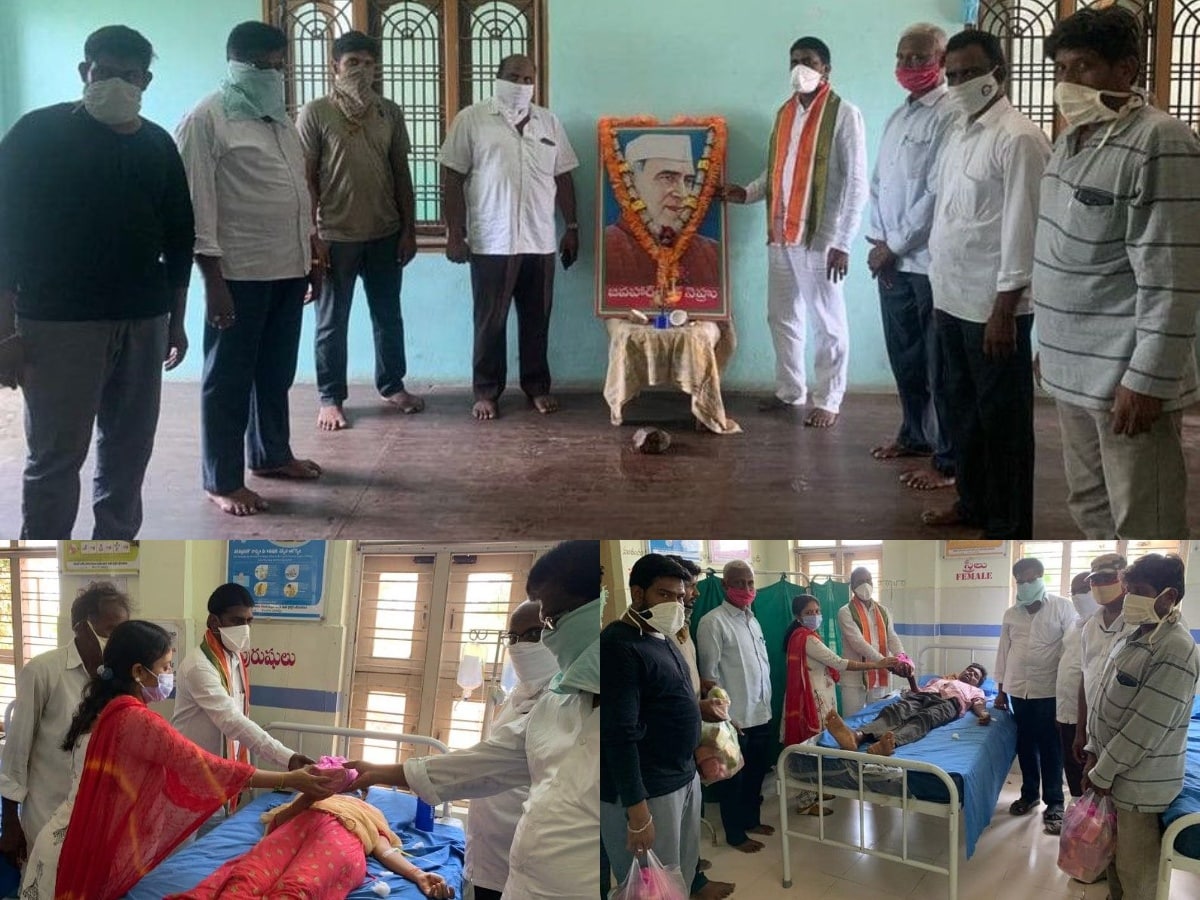 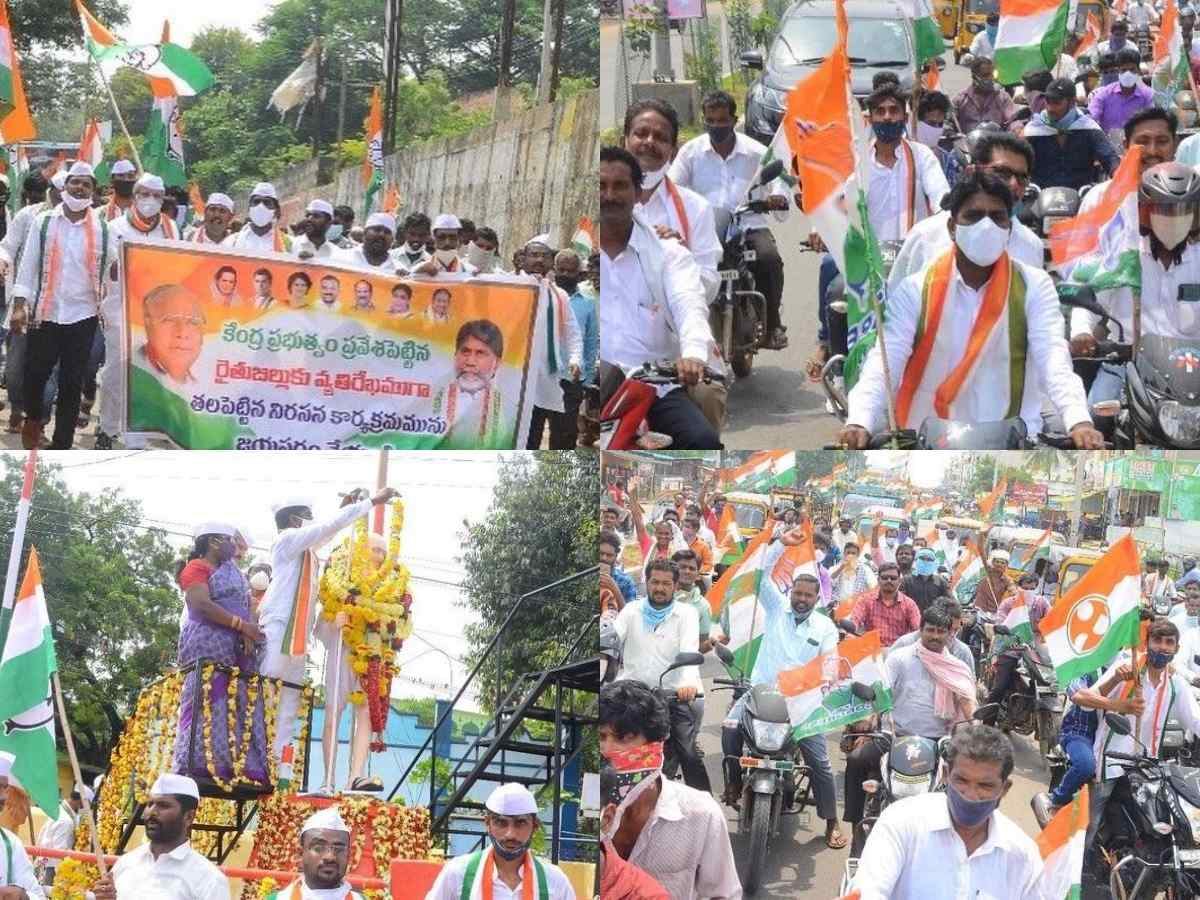 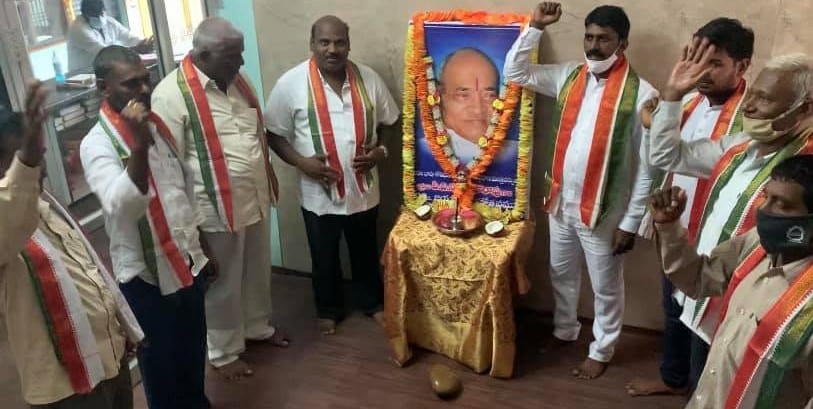 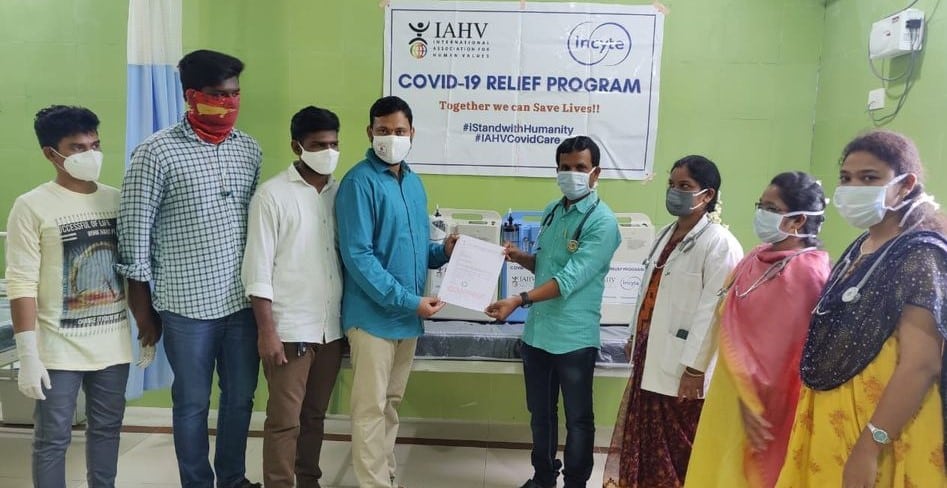 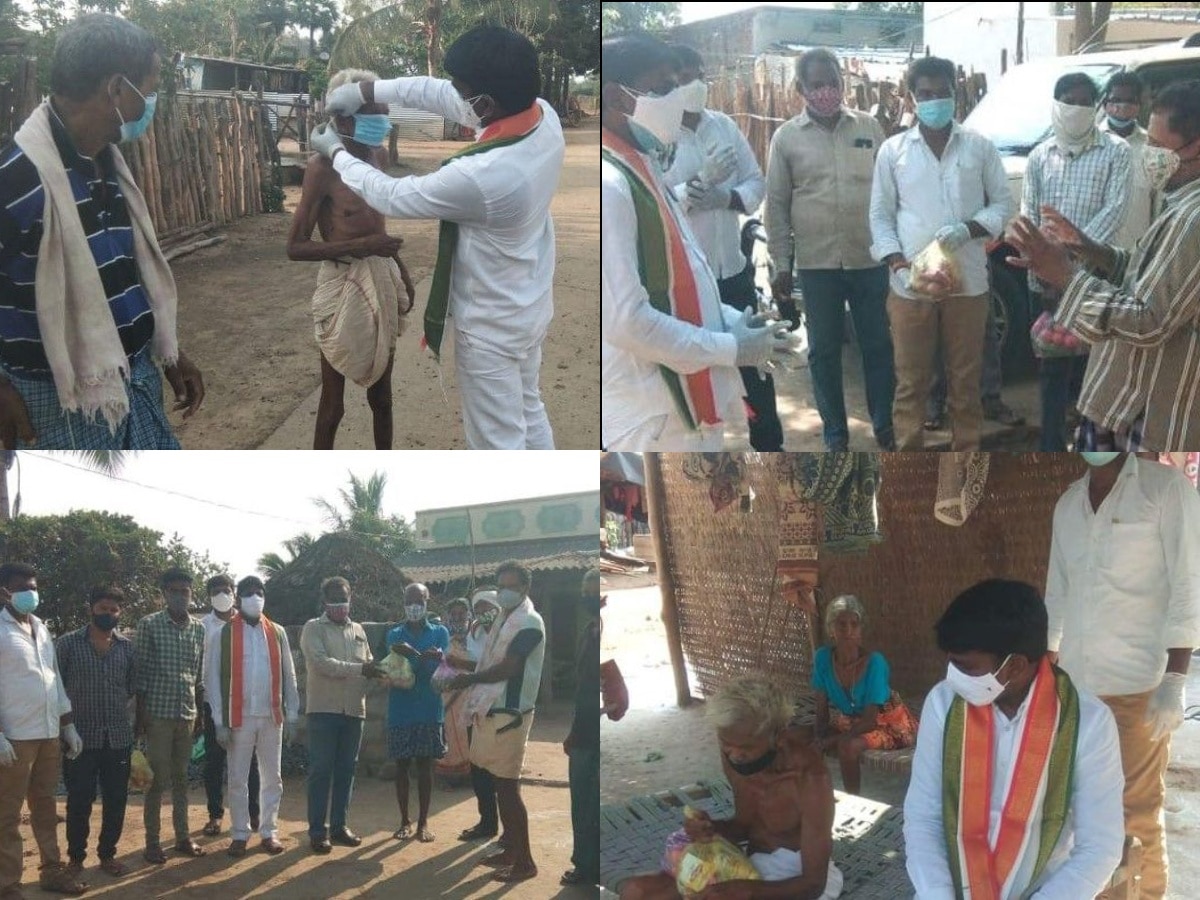 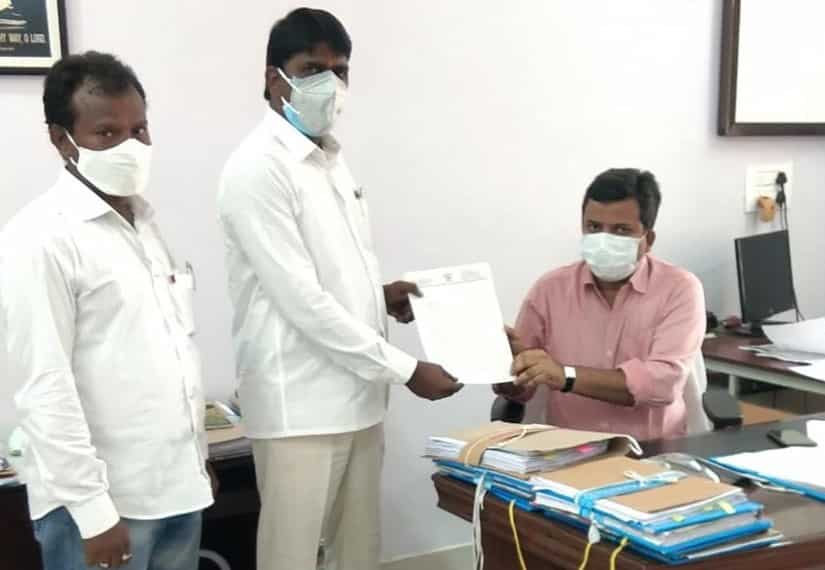 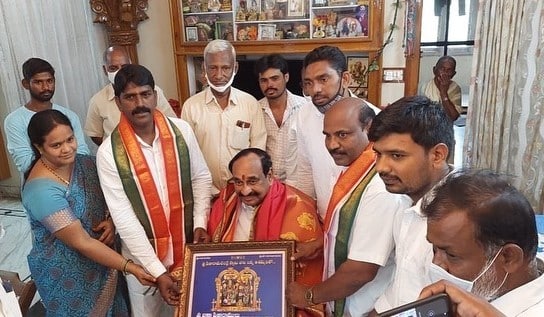 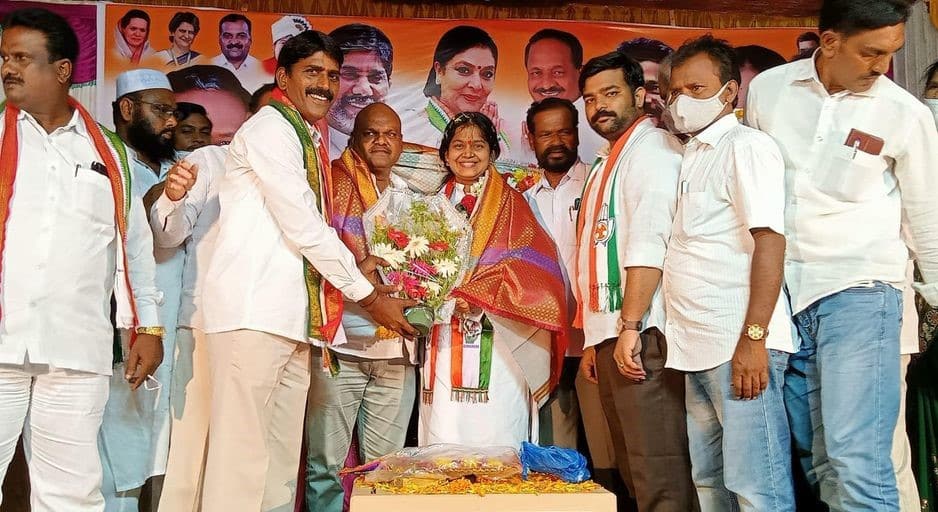 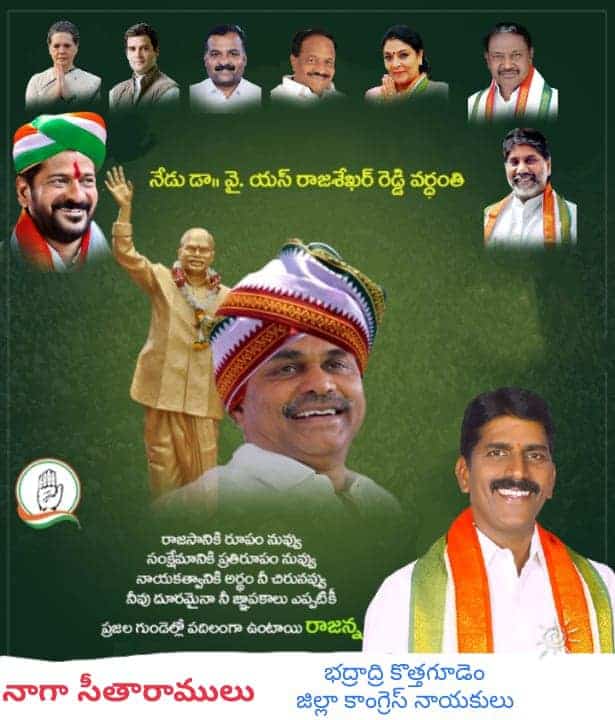 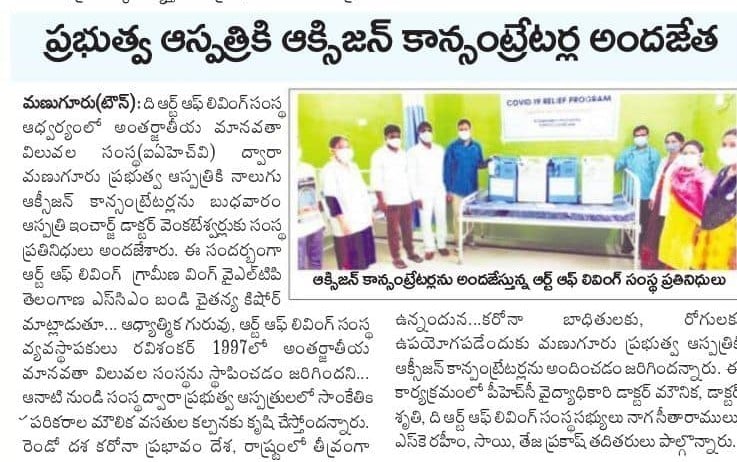 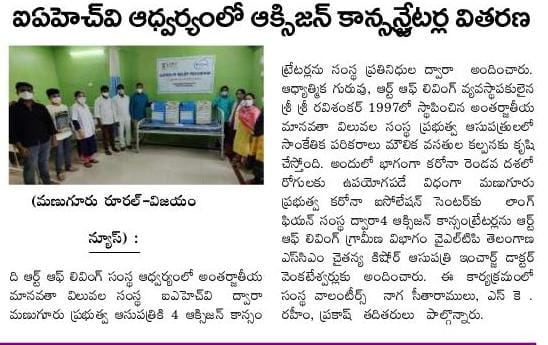 since the ruling of Indira Gandhi

From All India Yadava Mahasabha

From All India Yadava Mahasabha,  Kothagudem

To Backward Classes (BC) Associations