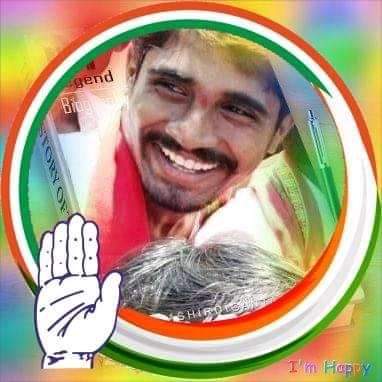 Naga Chandra Shekar is the Youth Congress District Convener of Khammam from the Political Party INC.

Chandra Shekar was born in Penuballi Village of Khammam District on 22nd June 1993 to the couple Naga Krishna and Laxmi.

In the Year 2008, Chandra Shekar obtained his early education of SSC Standard from ZP High School located at Yerragunta village of Chandrugonda Mandal.

In 2010, He went on to J.m.v.r.Junior College to completed his Intermediate situated at Yerragunta. In 2012, Chandra Shekar finished his ITI from Sri Rama ITC College situated at Bhadrachalam.

Since going to Navabharath Degree College in Sathupally, Chandra Shekar started his graduate career and completed it in the year 2013.

After the completion of his Studies, Chandra Shekar began his Professional life by choosing a job related to his education i.e. as an Electrician and since then he has been performing his work by discharging his duties.

While continuing his education, Simultaneously Chandra Shekar is drawn into Politics in the year 2012 through the Yuvajana Sramika Rythu Congress Party(YSRCP) which was founded by the Y. S. Jaganmohan Reddy current chief Minister of the State Andhra Pradesh.

As soon as he stepped into the Party i.e. in 2012, Chandra Shekar was designated with the respectable position as the Mandal Vidyarthi Convener for Penuballi from YSRCP.

After performing his roles and discharging his duties with the assigned designations, Chandra Shekar changed the Political Party in 2018 from YSRCP to the Indian National Congress (INC) Party which was founded by the Dadabhai Naroji and headed by Sonia Gandhi.

He worked as an Active Member for few years by discharging his duties with a code of conduct. As being a part of INC, Chandra Shekar express keen interest and performs every activity for the recognition of the respective party.

Later on, For his constant dedication and efforts for the welfare of the people in 2019 Chandra Shekar was straight away designated with the Position of Mandal Convener of Penuballi from Youth Congress by working hard to put an end to the problems and inconvenience of humankind.

In 2020, He extended his services by increasing his responsibilities as the Youth Congress District Convener of Khammam from Youth Congress to look after the issues raised in the society.

Irrespective of any political party, I am a Supporter of Good people who want to do something for 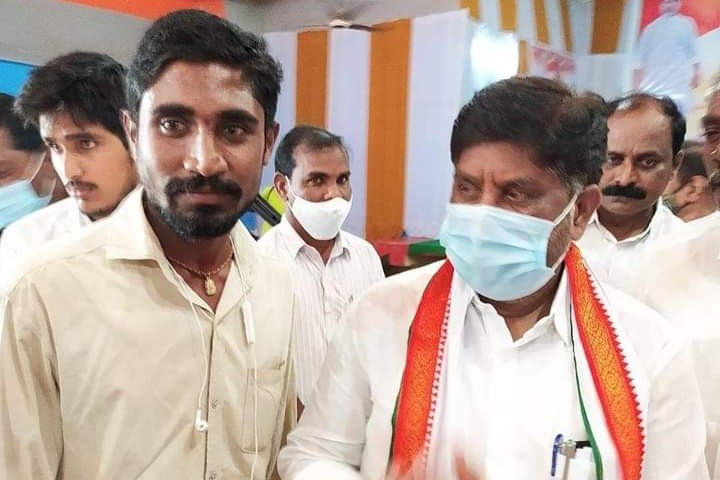 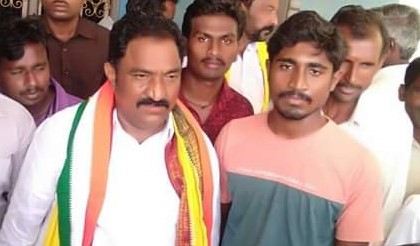 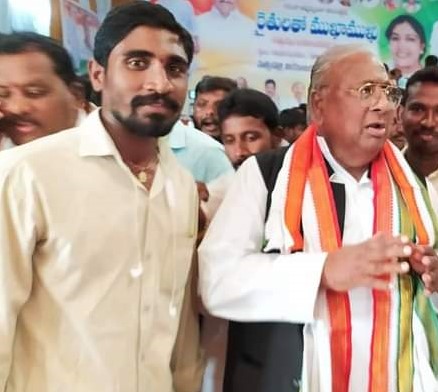