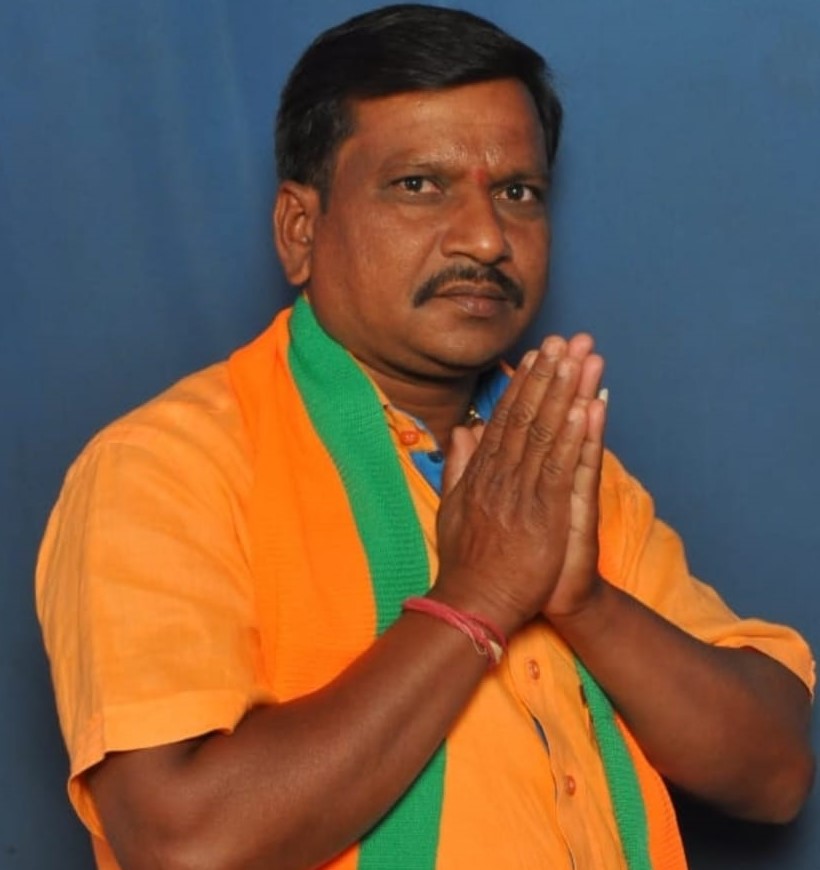 Nadulla Venkat Mudhiraj is an Indian Politician and current District Member of the Working Committee of Vikarabad from the Political Party BJP.

In the year 1995, Venkat obtained his Secondary Board of Education from Zilla Parishath High School placed at Konkel.

Venkat turned into a politician to attain the political requirements of the people while also providing a specific service. In the year 2004, He began his political career by joining the Telugu Desam Party (TDP) and continued rendering services to the people as an Active Member of TDP.

Venkat was a sincere TDP Party Activist right from his joining and propagating its principles from the beginning. He has been deeply attracted by the policies and ideals of the party and the vision of our great leader former Chief Minister of Andhra Pradesh and was immensely inspired by the unique schemes introduced by the Nara Chandra Babu Naidu.

Upon Joining, he was designated as the Village President of Chintalapalle from TDP in 2005.

Later Venkat switched from TDP to Bharatiya Janata Party(BJP) in 2007,

Venkat takes a genuine interest in the Party and participates proactively in every activity as a Party Activist, executing his responsibilities in accordance with a code of conduct and for the benefit of the party’s public exposure.

Upon Joining, he was designated as the Village President of Chintalapalle by BJP in 2008, to serve the people and tackle the issues raised by executing his tasks effectively and adhering to the party’s policies and guidelines.

Later, he was promoted to Mandal Vice President of Pudur in 2015, and then he was designated as the Mandal General Secretary, of Pudur by BJP in 2019.

He was elected as the Mandal President, of Pudur by BJP in 2020. Later on, in the year 2021, Venkat was appointed and took charge as District Member of the Working Committee of Vikarabad.

His dedication to work and his involvement in every activity earned him the honorary status of Mandal S.T. Morcha in Incharge of Pudur to expand his services and carry out his duties under his authority and abide by his responsibilities.

-A dharna was held to protest on behalf of the farmers demanding the abolition of the contributory pension scheme and diminishing the usage and consumption of alcohol as well.

-He set up and engaged in every Mandal level, Village level meeting at his own cost and delivered speeches by motivating the youngsters and the upcoming leaders.

-BJP leaders staged a Maha Dharna, appealing to the central government to declare its stance on the procurement of grain just so appropriate justice can be granted to the farmers.

-He was extensively engrossed in many social service activities and worked hard to bring numerous state and central government schemes to the public’s attention and support them in receiving benefits, as well as maintain strong and cordial relationships with individuals from all walks of humanity and leadership.

-He conveyed that the development of party ideologies relies on unemployment and not between religions and castes and he was attracted to the ideologies of the party and works for the party.

-As a result, Venkat and the leaders of the BJYM demonstrated and held numerous dharnas to help create employment opportunities for graduates. 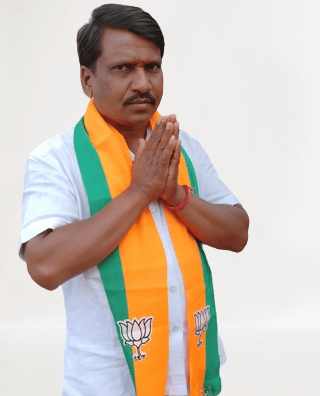 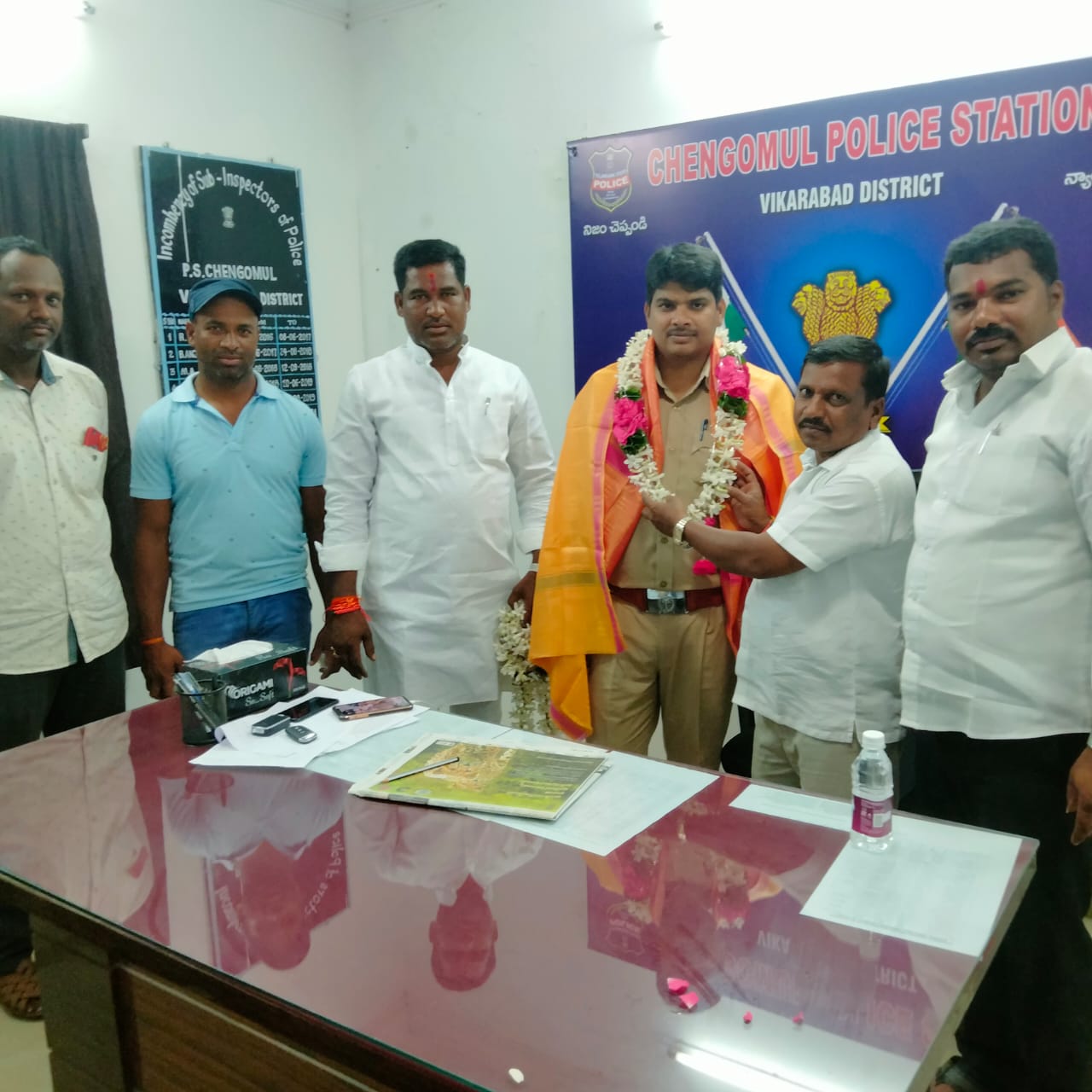 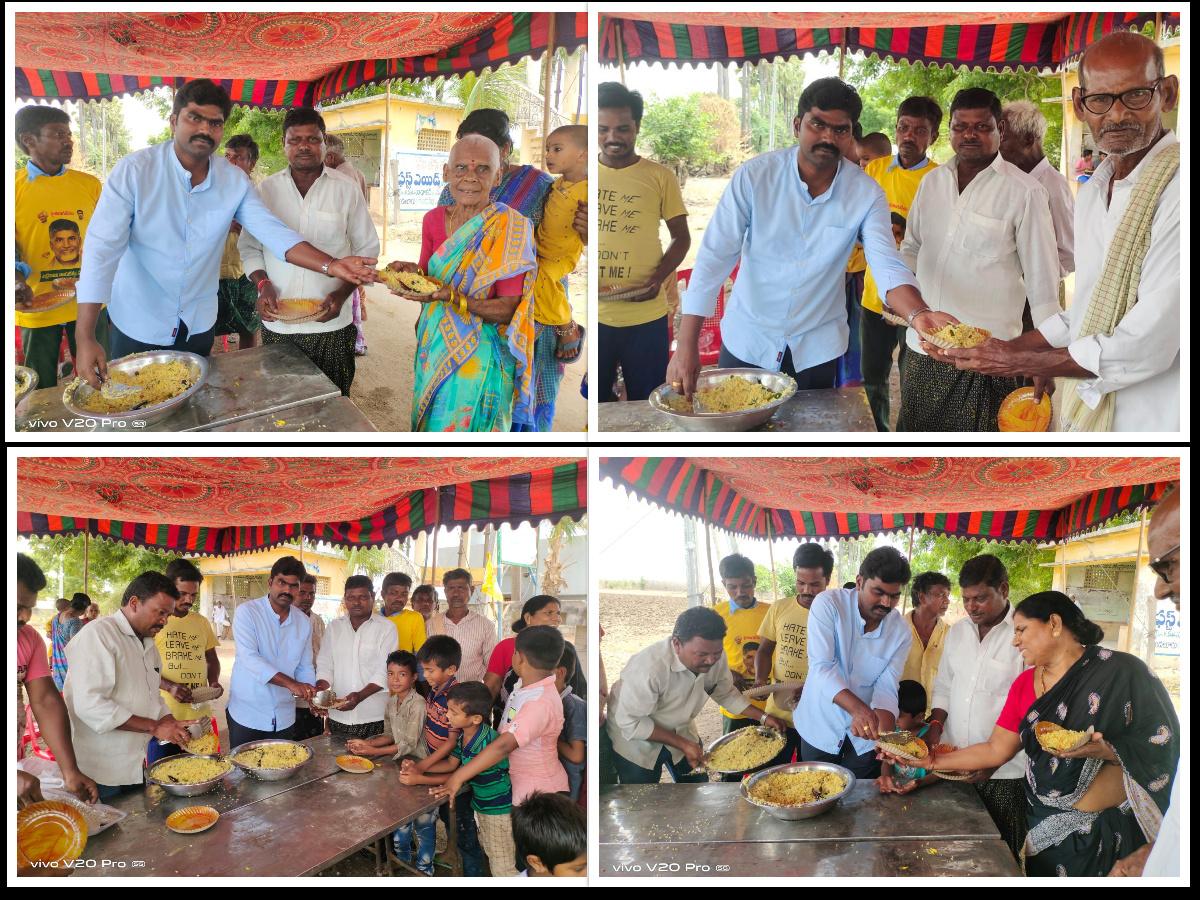 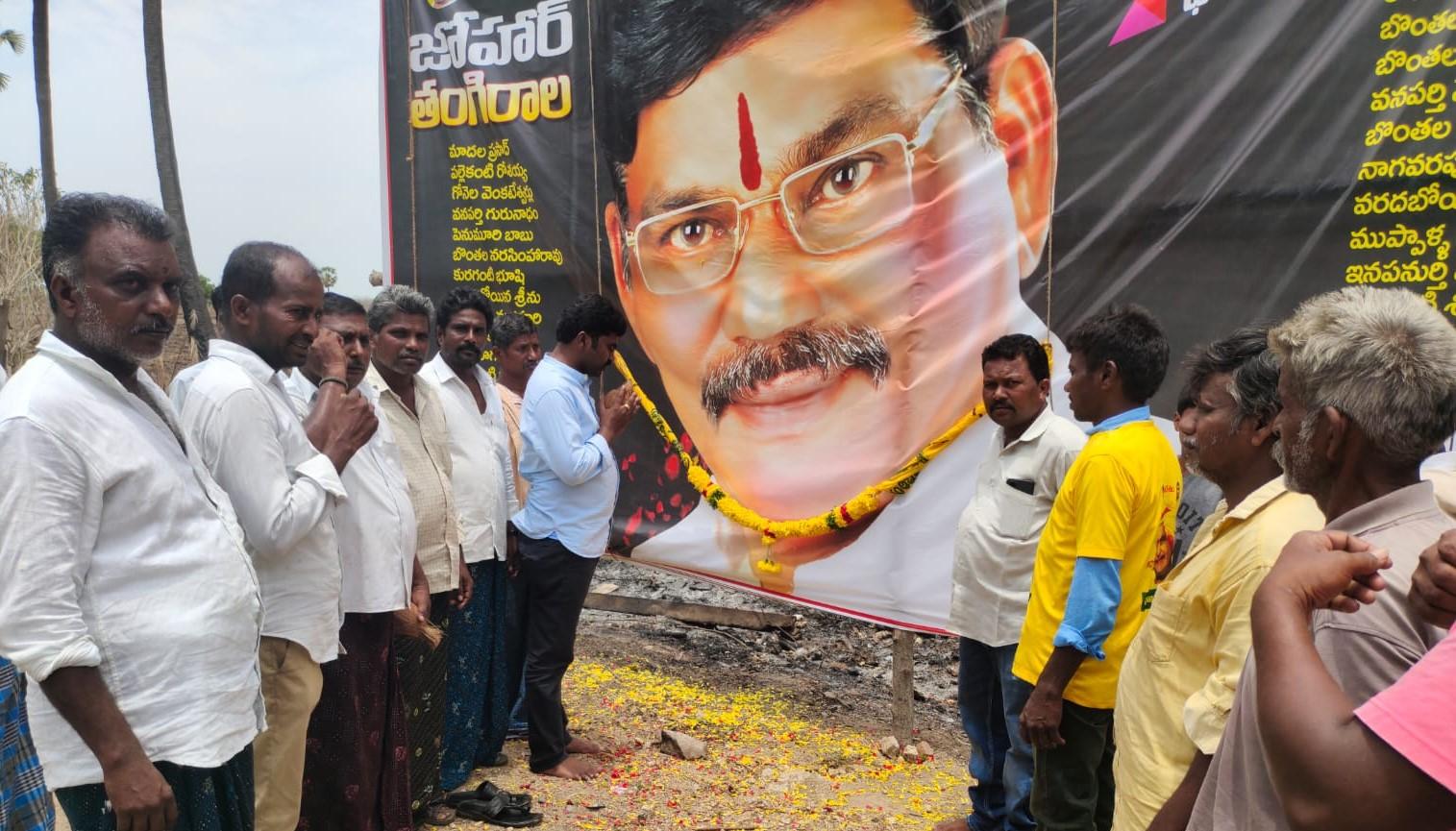 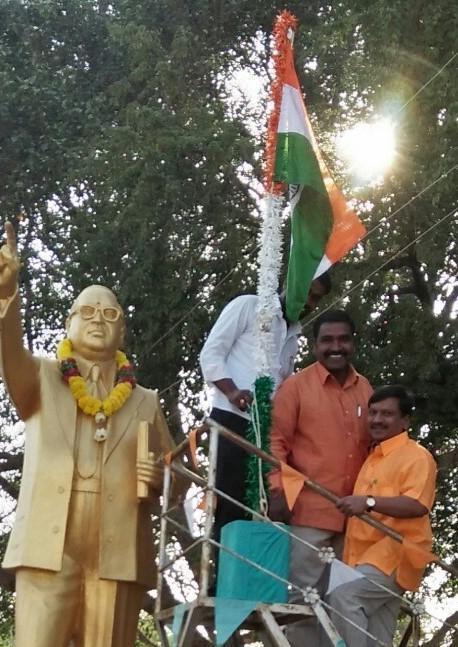 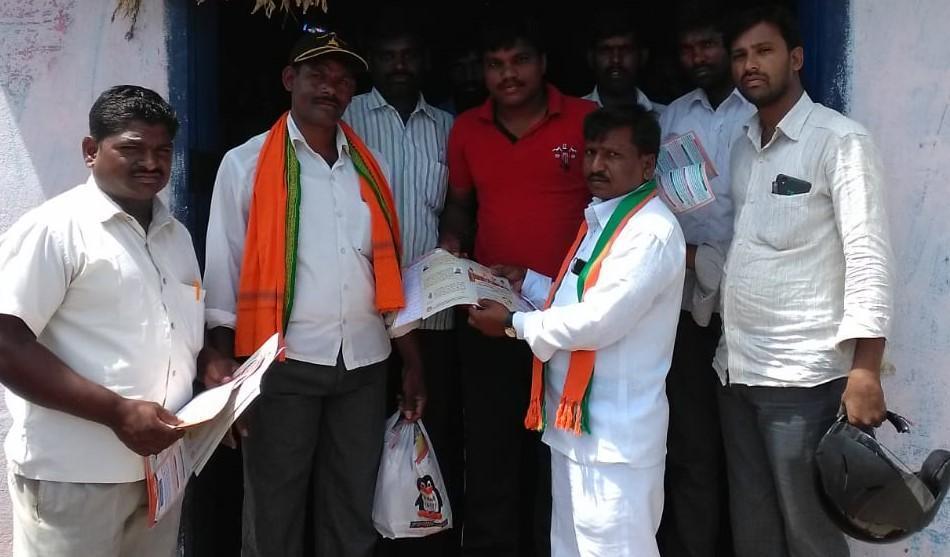 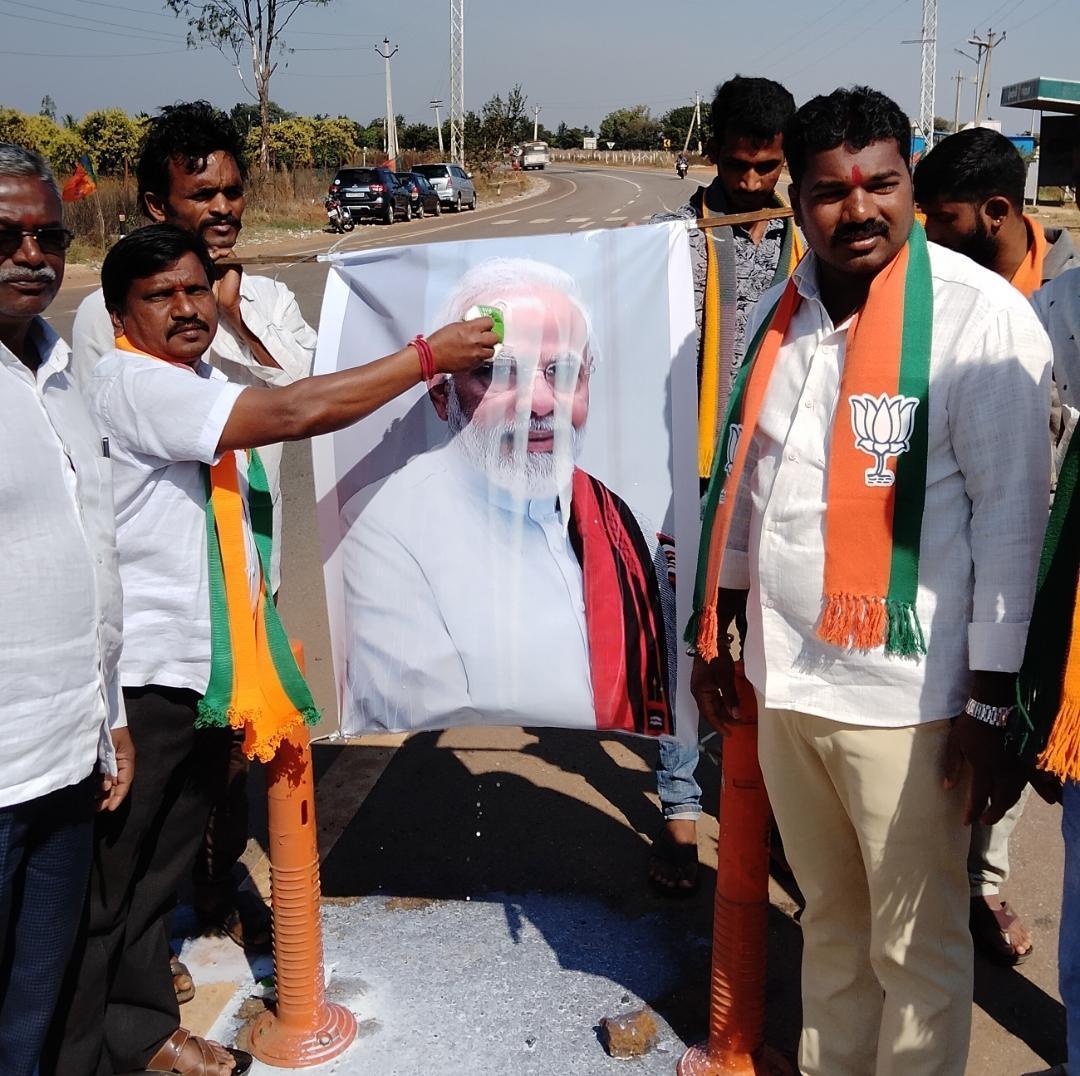 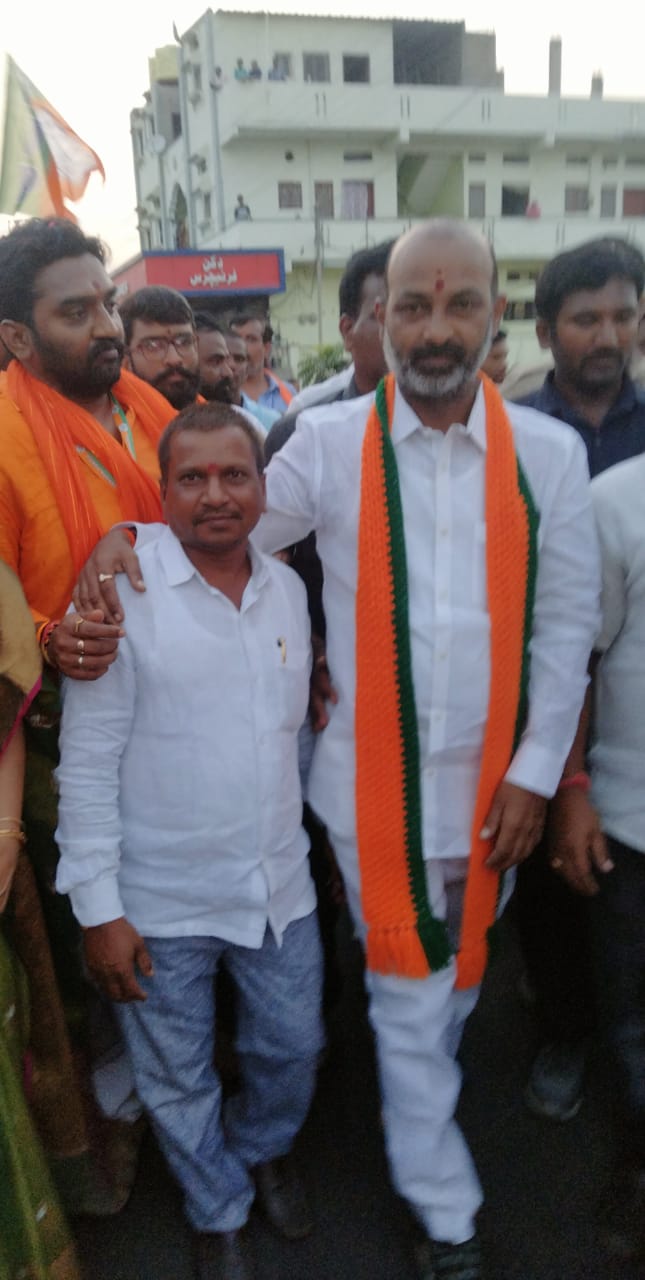 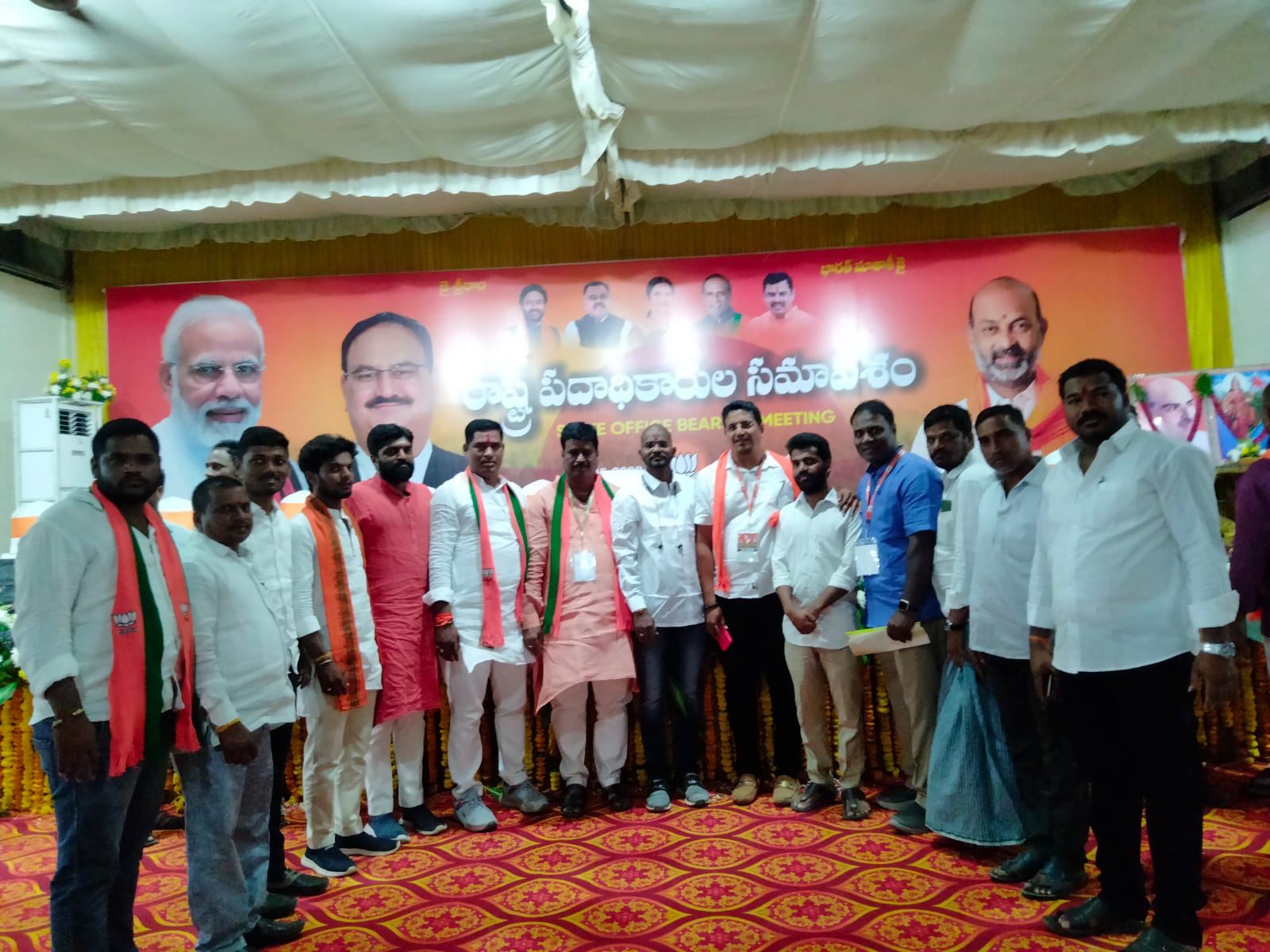 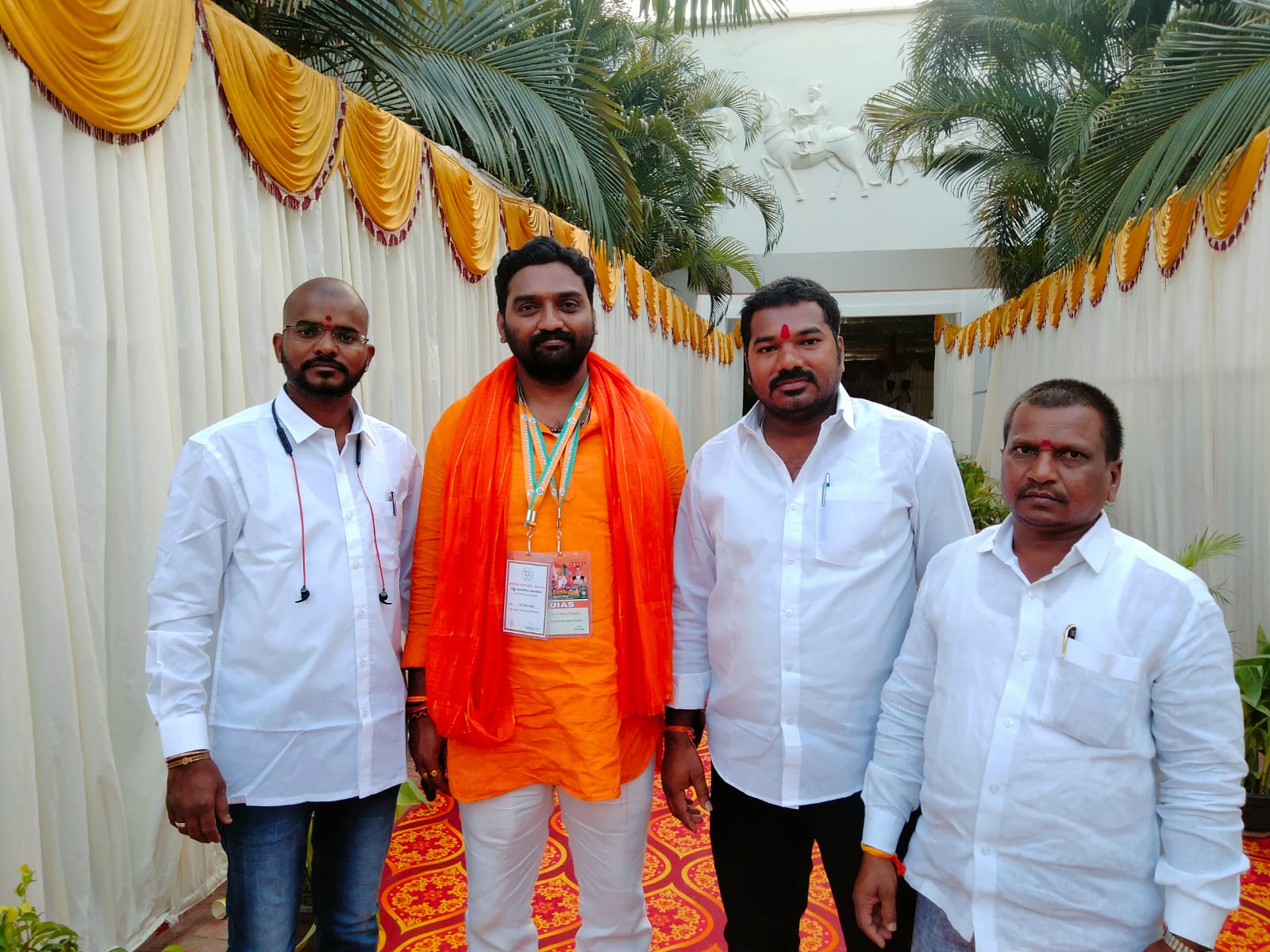 Venkat has met BJP Officials on some occasions

Venkat at a Various Party Activities of BJP

of Pudur from the BJP

District Member of the Working Committee