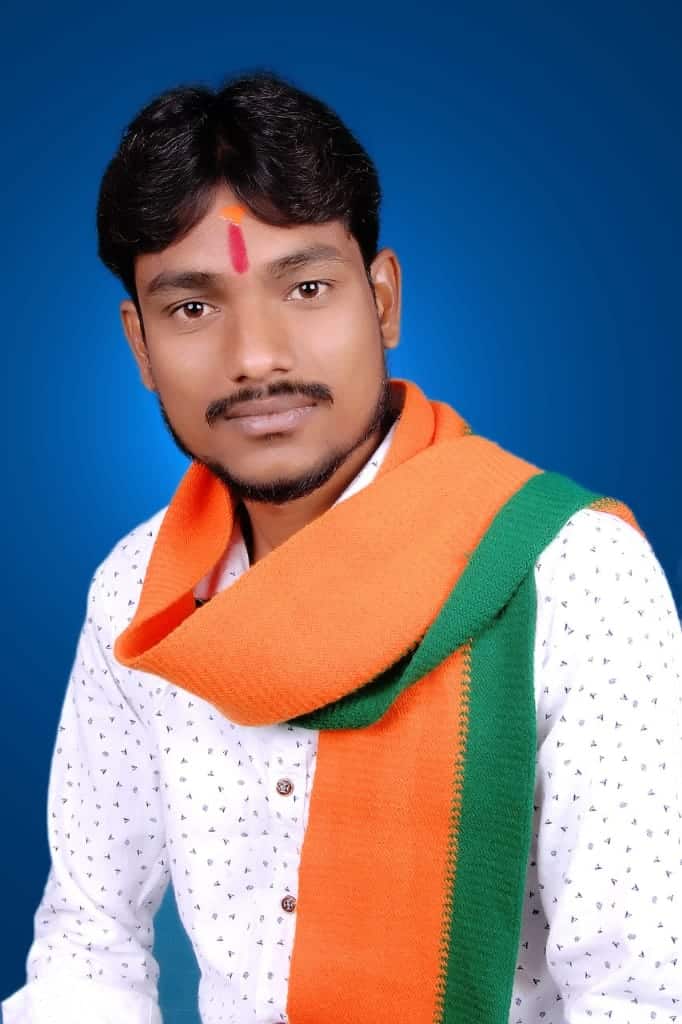 Nadimpally Sravan Kumar is the Nakrekal Assembly in Incharge of the BJYM. He was born on 17-01-1988 to Mallaiah and Andalu.

In 2004, He completed SSC from ZP high school, Narketpally. Sravan married Pushpa Latha and they had one daughter Sindhu Sri but at present, Pushpa Latha is no more.

Sravan fought for a bus facility for the students from Ammanabol to Narketpally. In 2005, Sravan suspended the BC hostel warden for serving poor-quality food. He complained to the collector that the pond embankment was being demolished and that the temple stairs were being demolished. Actions were taken against the chairman of the embankment.

Sravan registered 200 members a year as BJYM Mandal president. He built the BJP flag poles in three villages. Sravan and party members rallied with 500 bikes and handed over a petition to complete the Udaya Samudra project quickly. Sravan handed over House rails to the poor people in the YSR Government as part of which he submitted a petition to the MRO to grant housing to the truly deserving. He gave a petition to Minister Jagadishwar Reddy to built Inter and Degree colleges in Narketpally Mandal.

He took an active part in the Swachh Bharat program at the behest of Modi Ji. Sravan did Dharna to the abolition of LRS. He held a dharna to give the land of their ancestors to the Dalits. He did dharna to officially celebrate September 17th as Telangana Dissociation Day. From 2016-2020, he worked in Incharge of Shakthi Kendra, Goplaipally, Narketpally. Sravan went on an indefinite hunger strike on the issues of the unemployed and gave an indefinite hunger strike one day because they did not respond. He has been conducting Blood Donation Camps, Free food services on the occasion of the Telangana Movement Immortal Srikantha Chari Birth Anniversary.

In 2010, He has participated in Padayatra from Narketpally to Raj Bhavan. Sravan joined the Bharatiya Janata Party(BJP) in 2007.

In 2014, Sravan contested as MPTC, Narketpally independently he got 213 votes but he defeated. From 2009-2011, he was the Booth Committee Member, Narketpally.

From 2012-2015, he served as Narketpally Town President from the BJYM. He was the Mandal President, Narketpally from 2016-2019. Sravan working as the BJYM Nakrekal Assembly in Incharge. 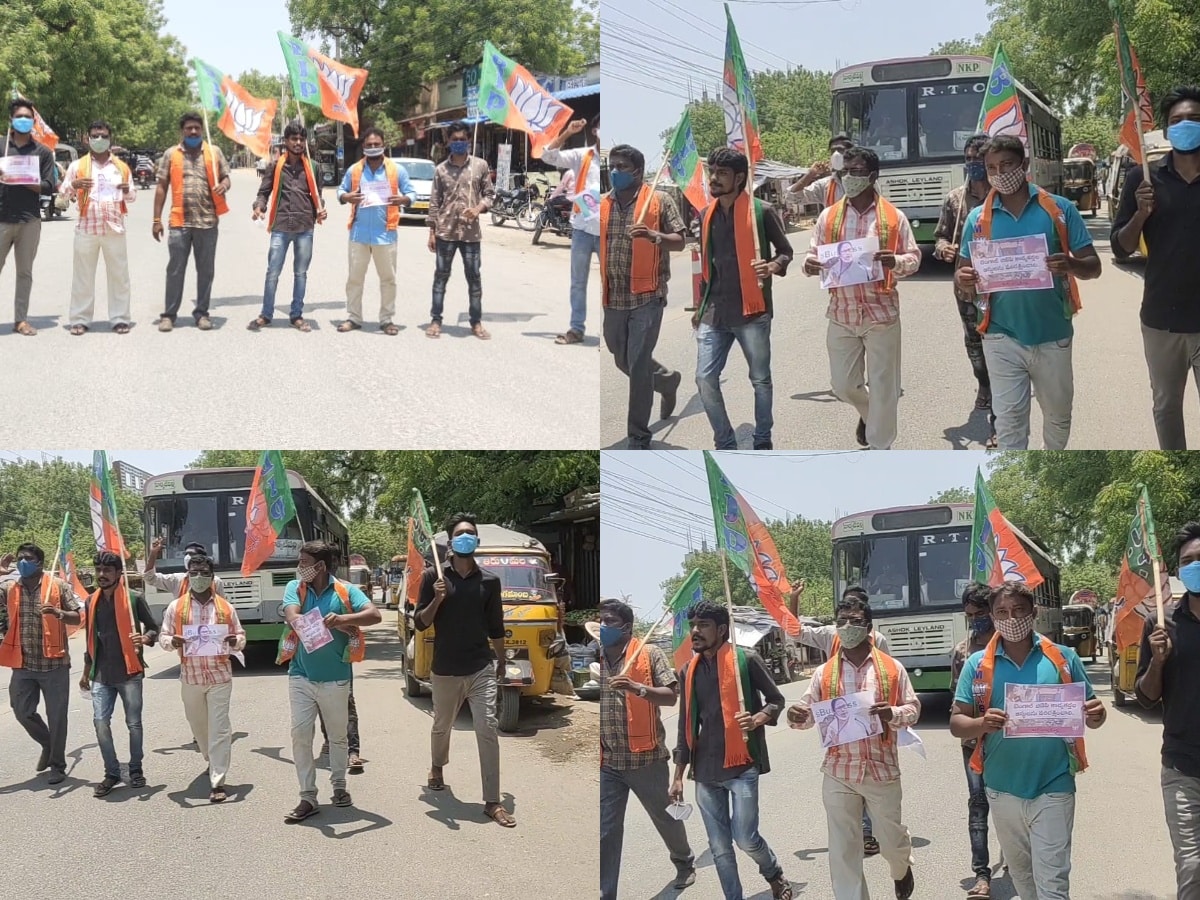 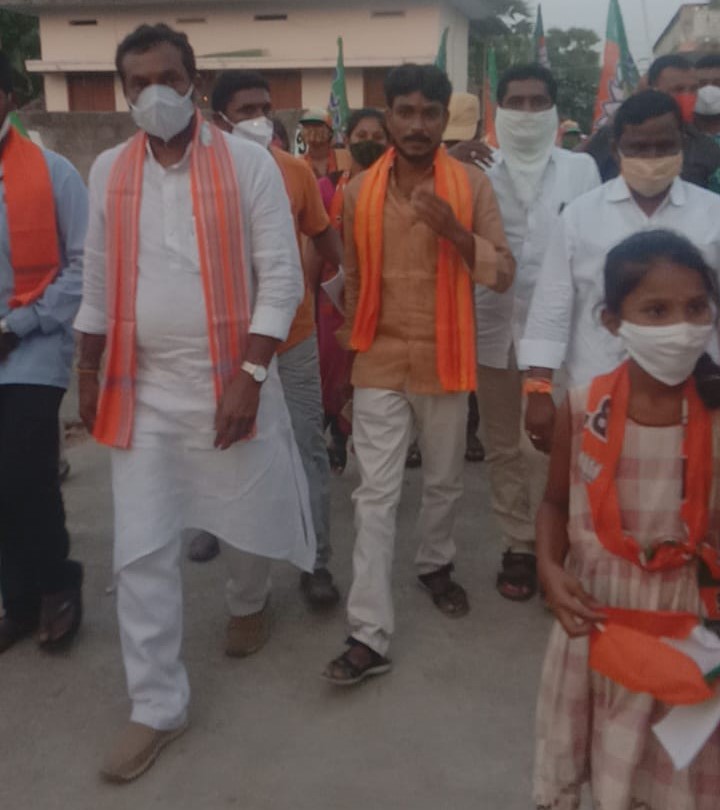 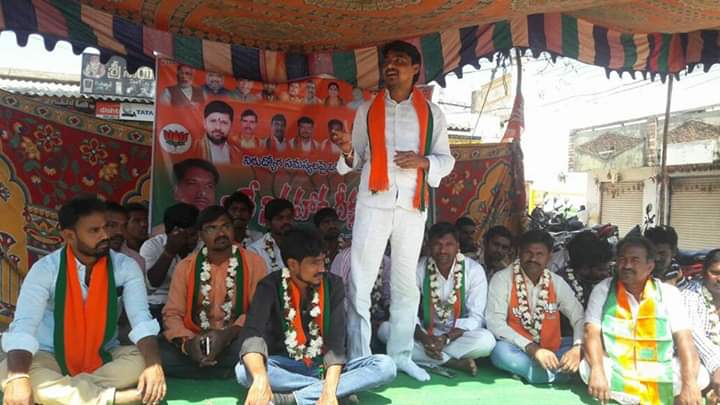 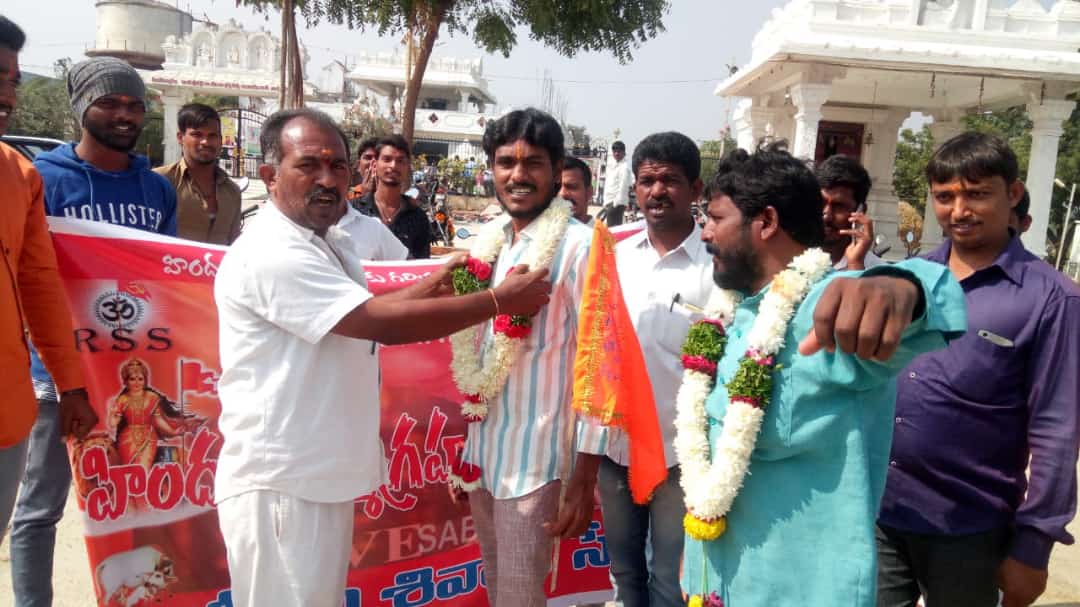 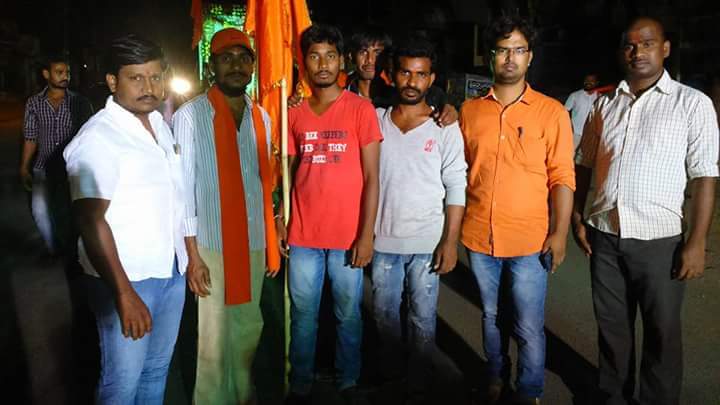 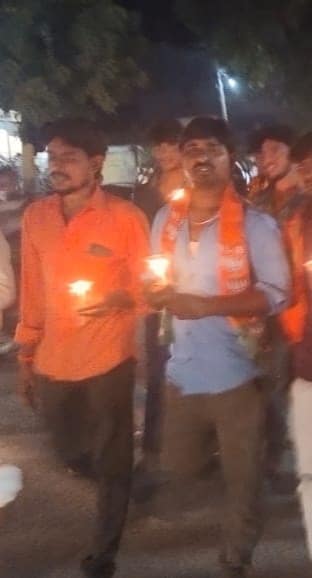 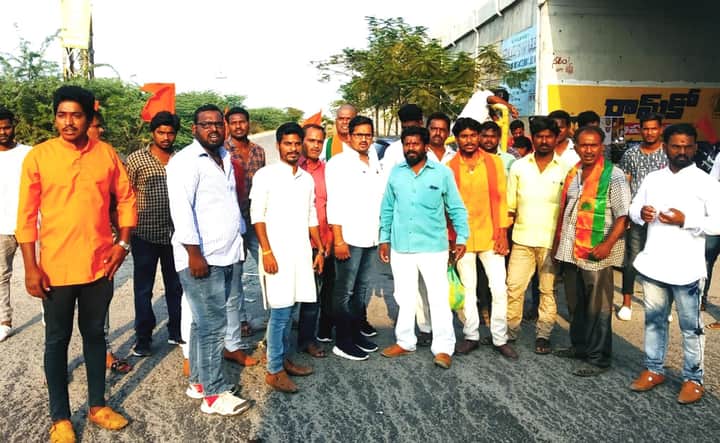 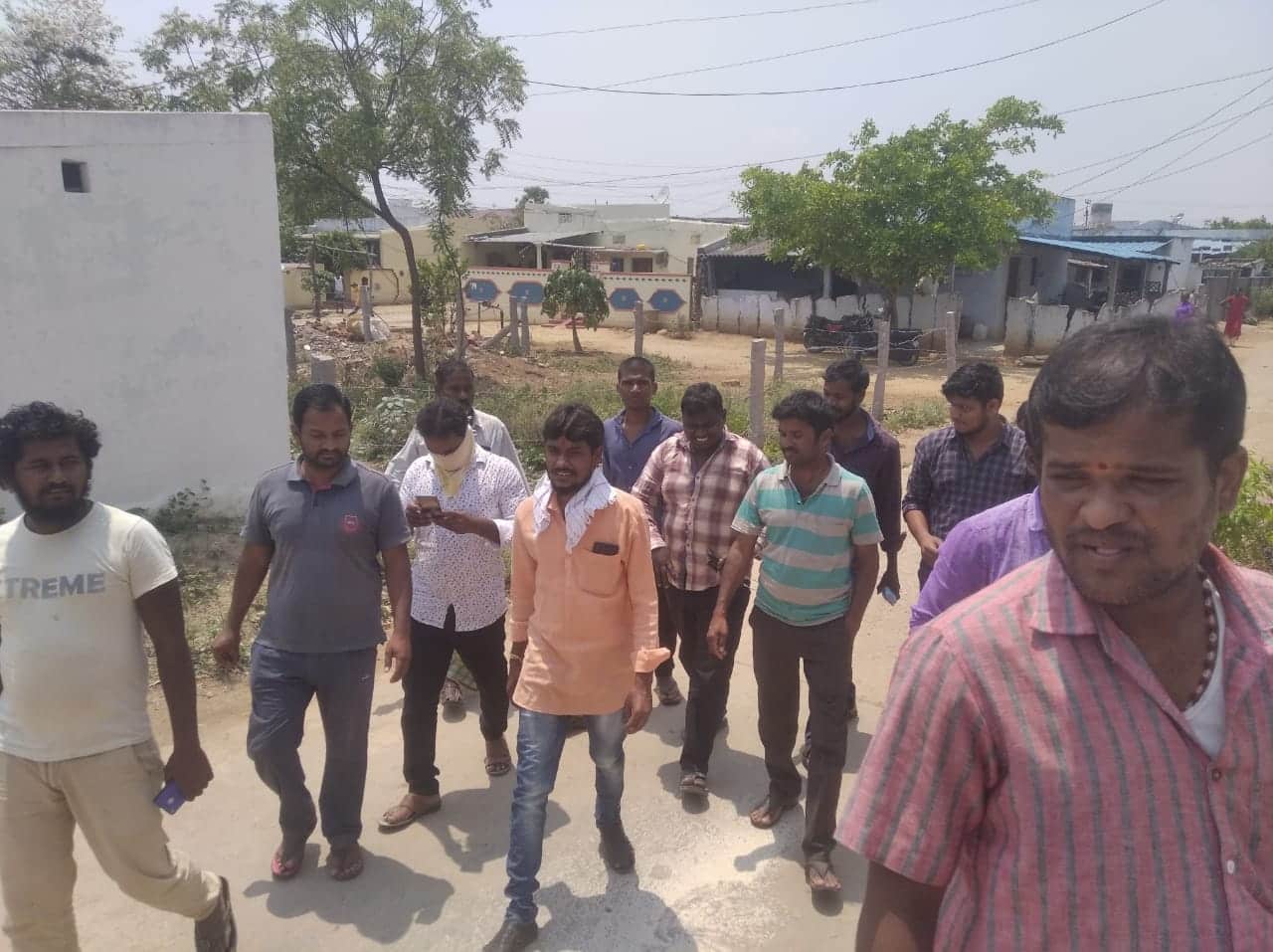 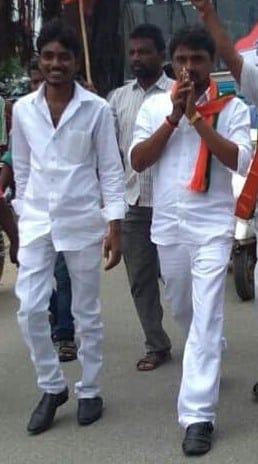 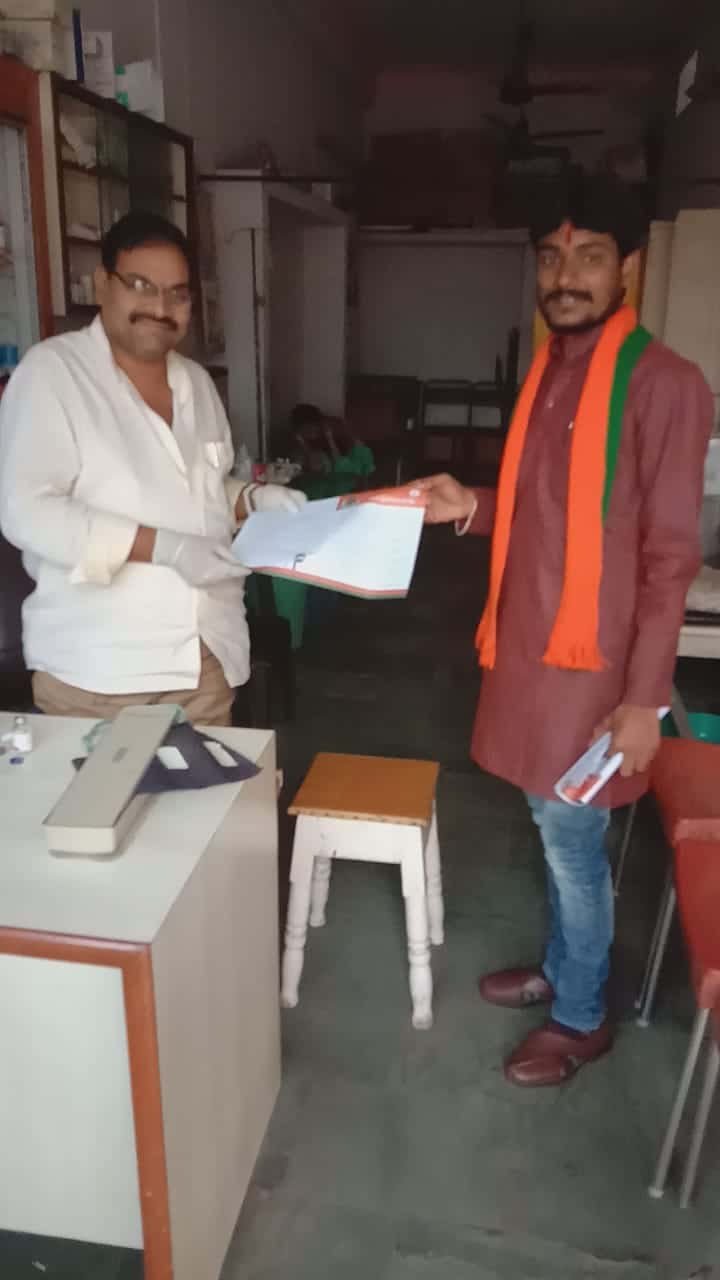 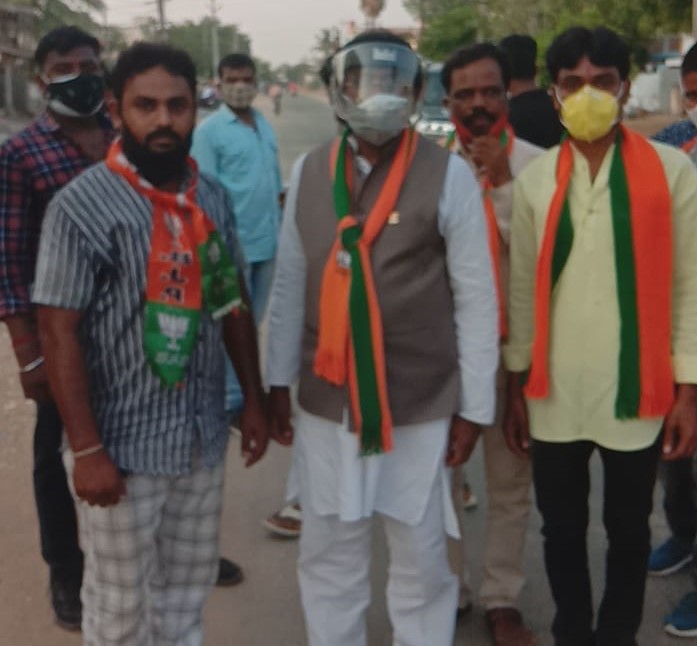 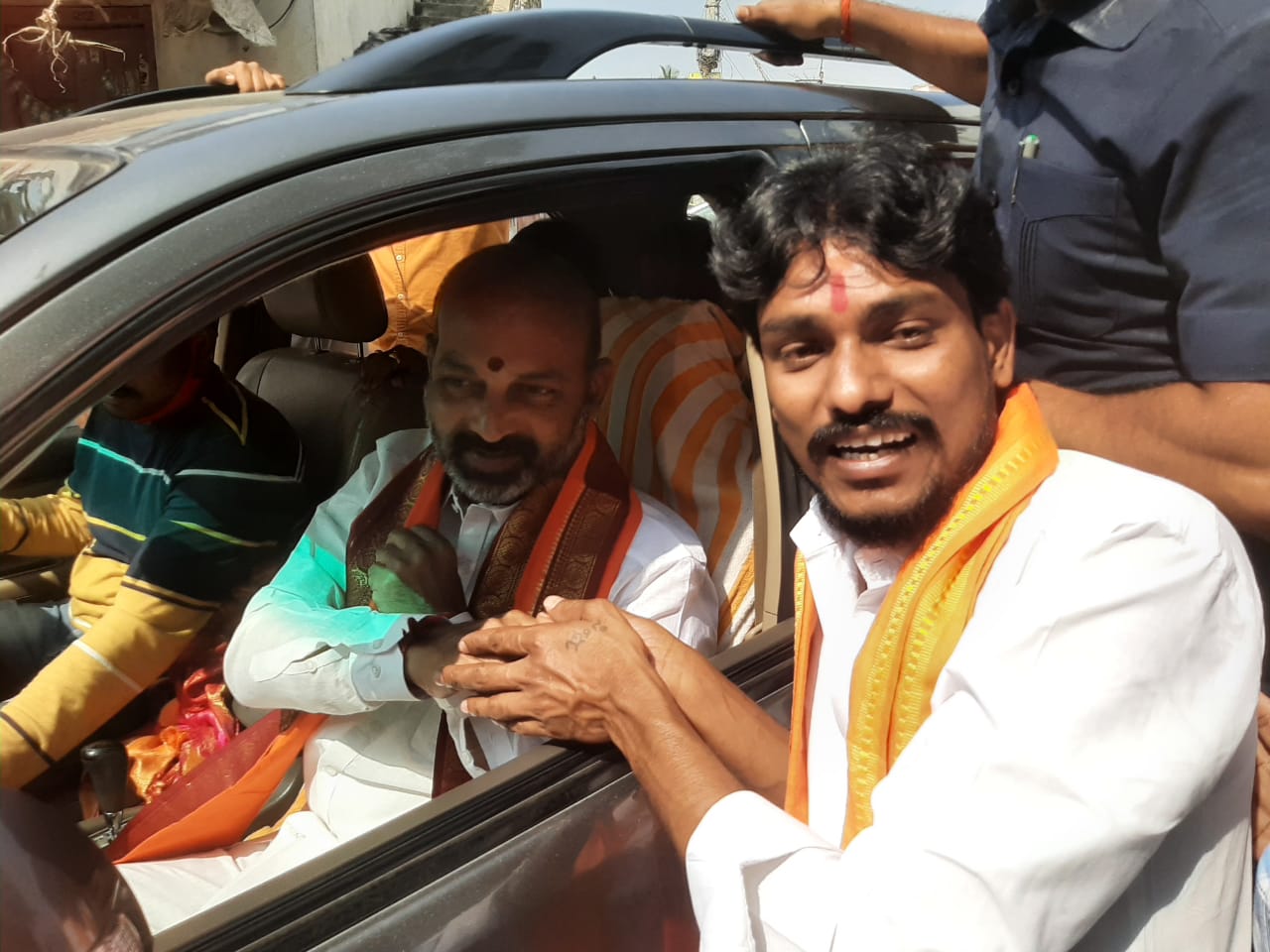 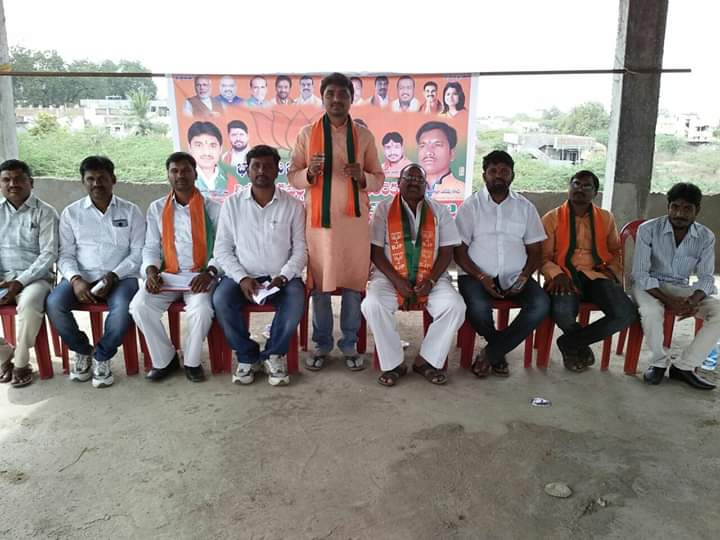 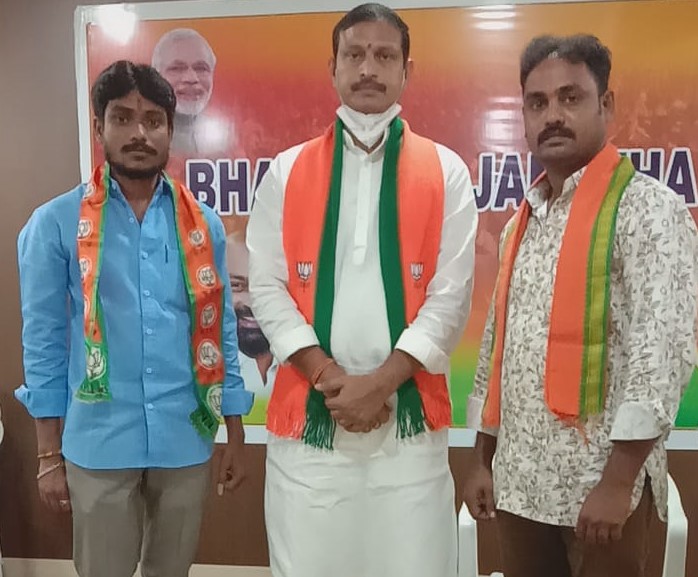 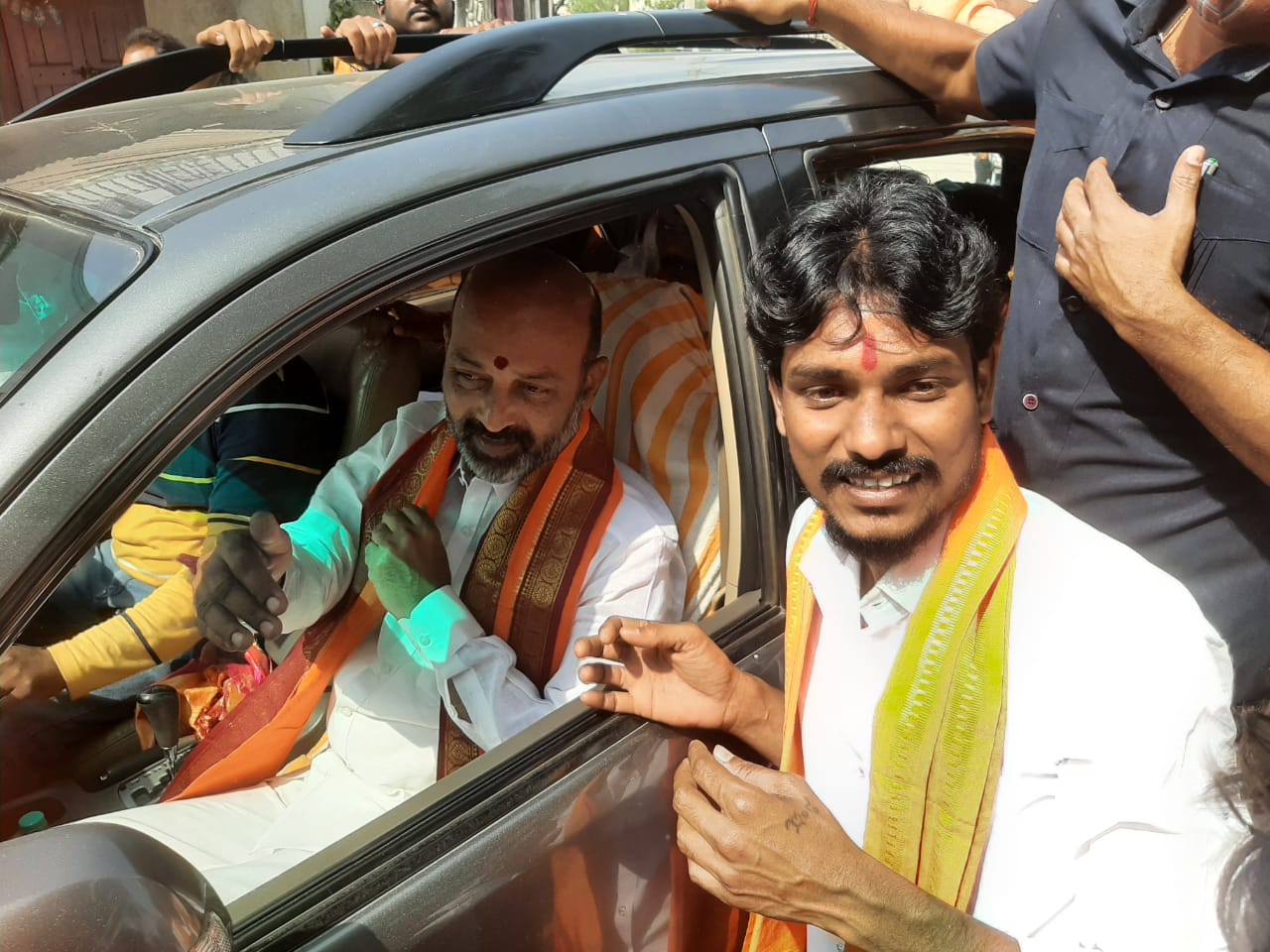 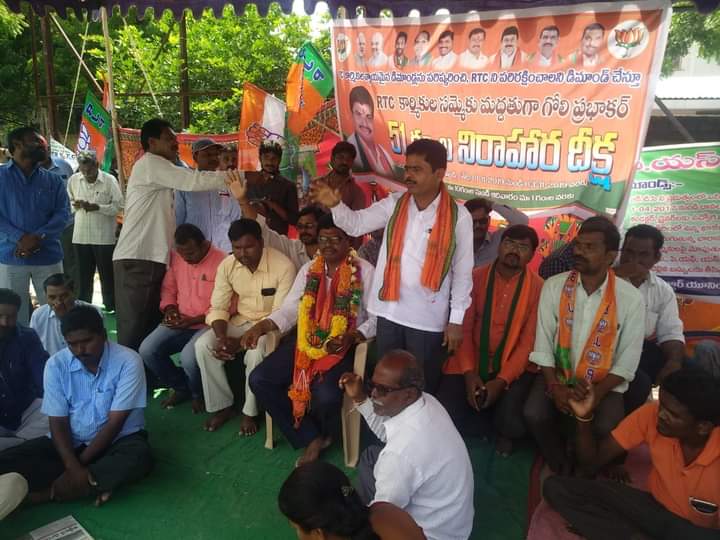 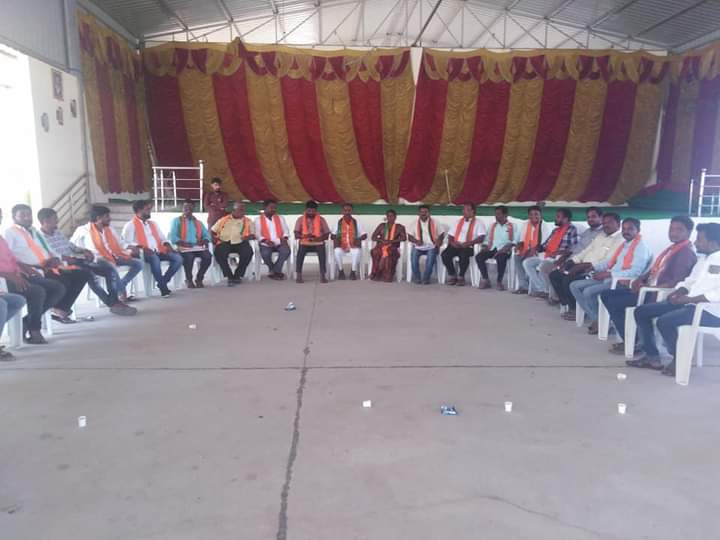 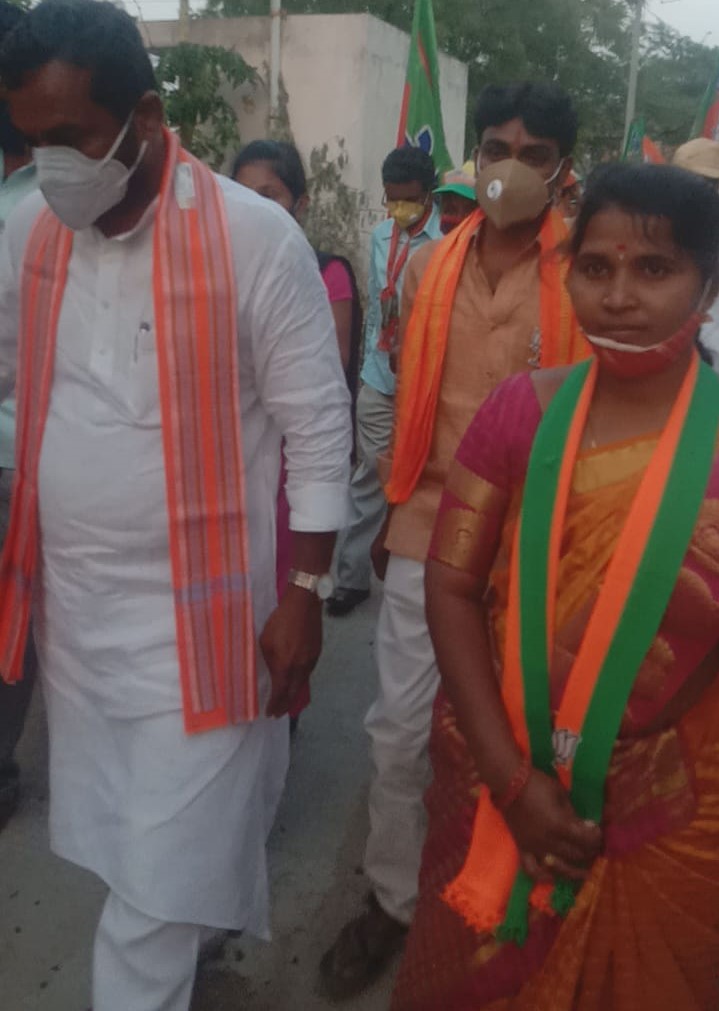 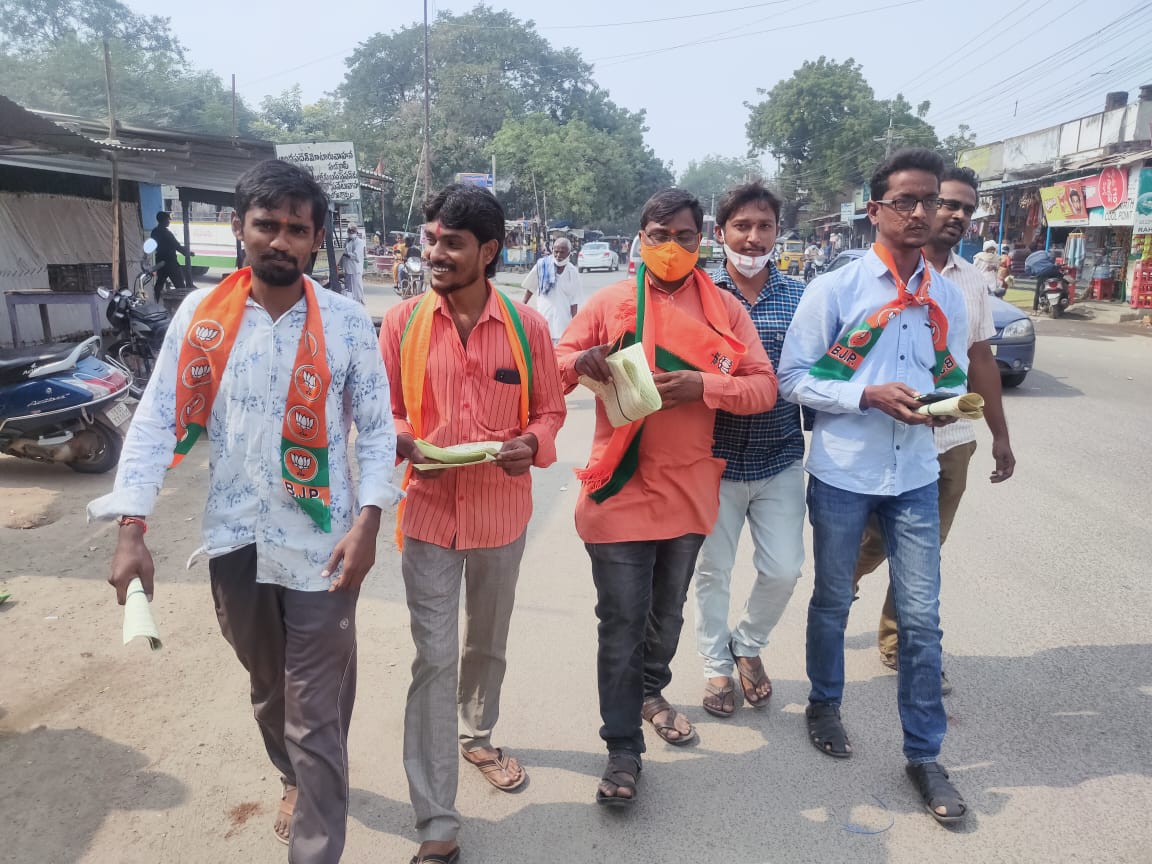 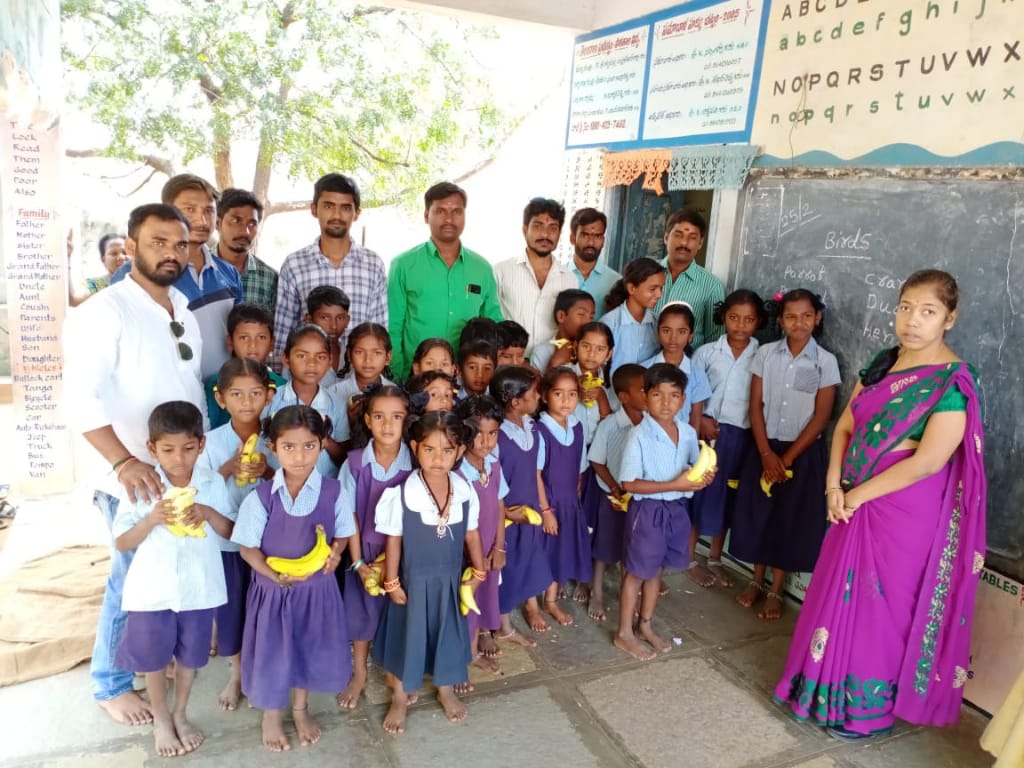 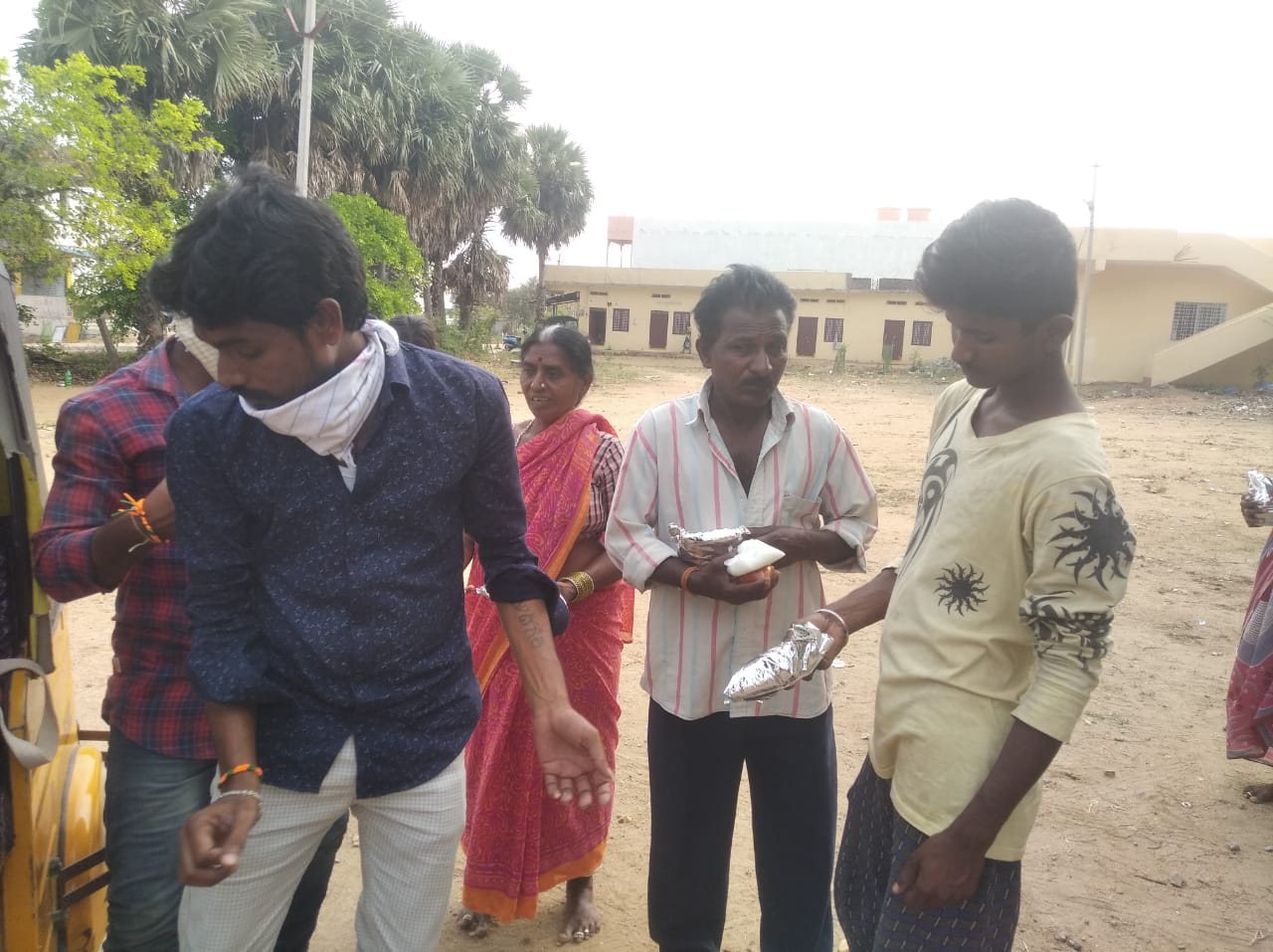 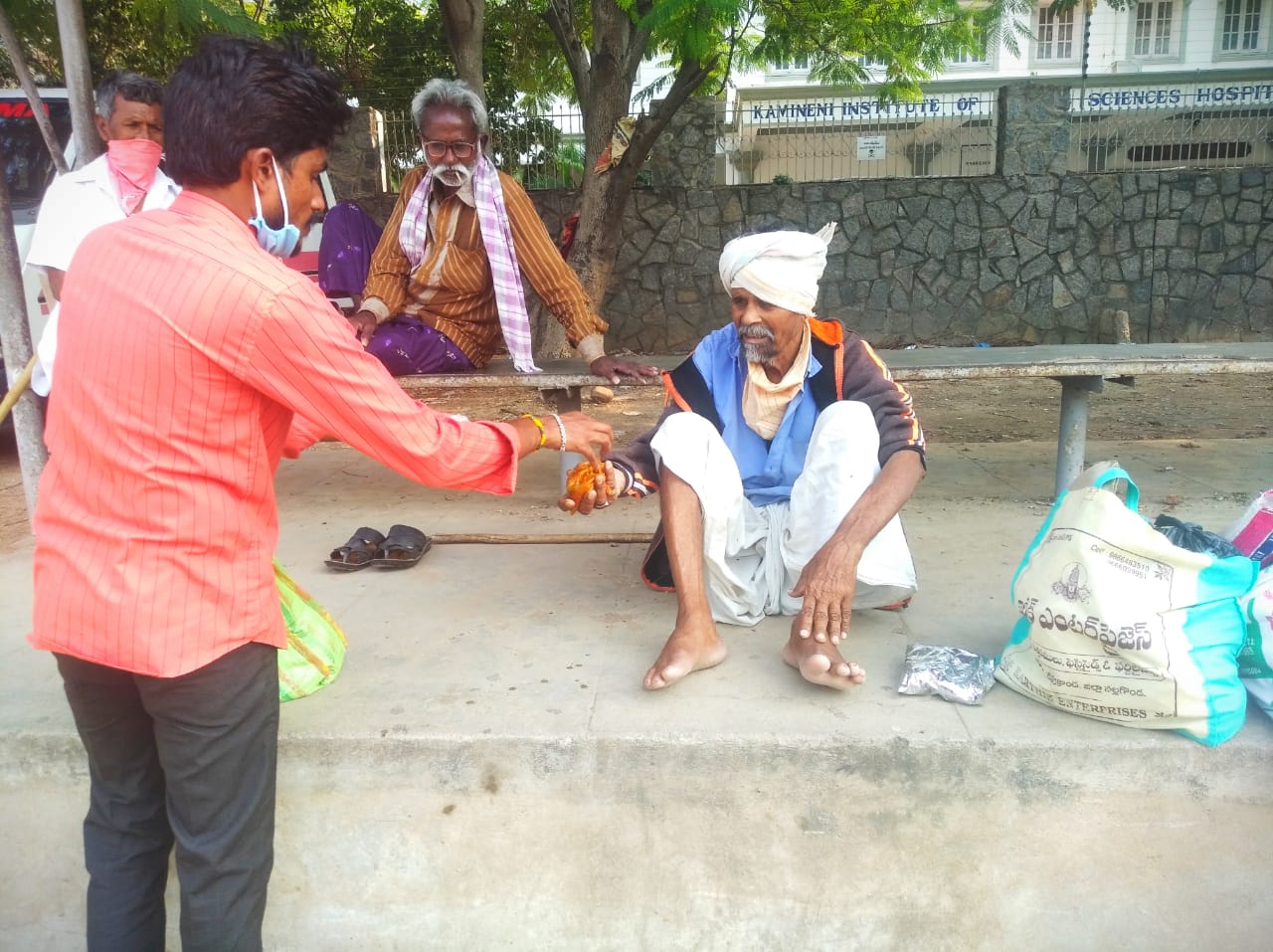 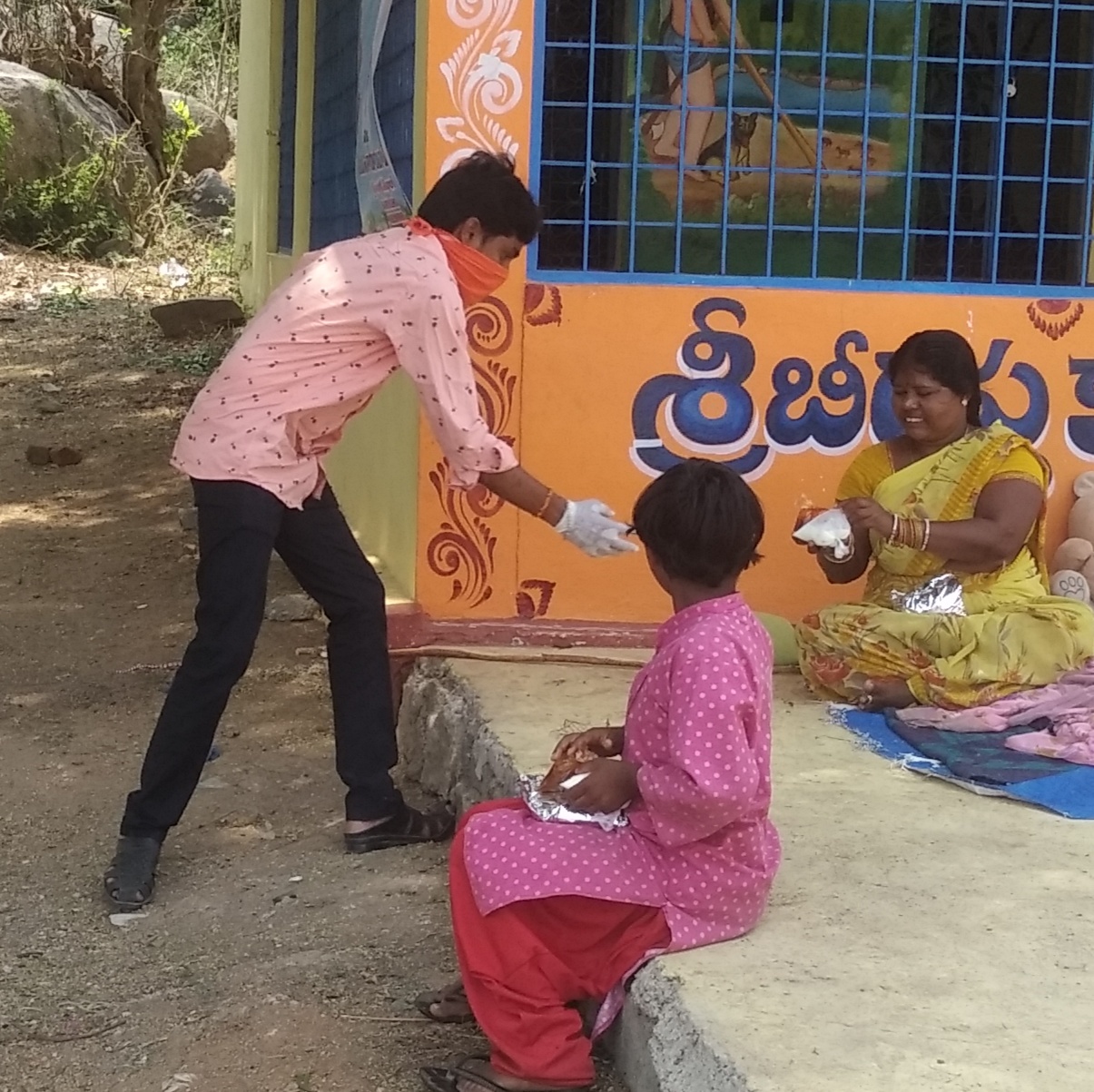 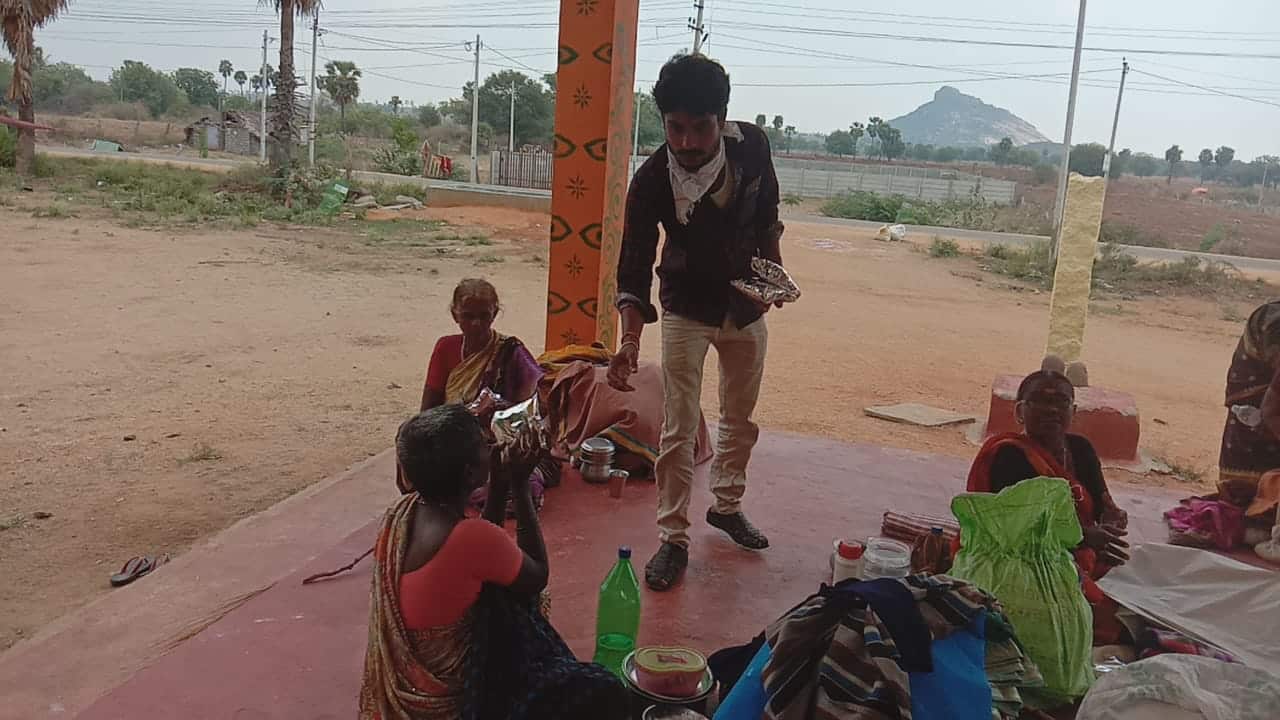