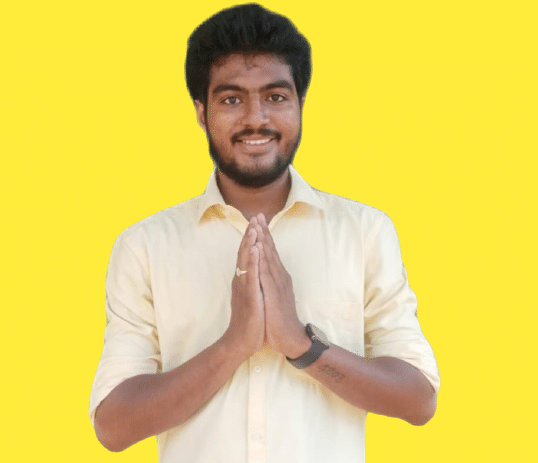 Nadimpalli Aditya Varma (4203varma) is an Indian Politician serving as Nara Lokesh Yuvajana Foundation President of Undi Constituency from TDP and he is the TNSF Narasapuram Parliament Spokesperson.

He was born in 23th-November-2000 and raised in the Elurupadu Village of Kalla Mandal in the respective state of Andhra Pradesh.

Aditya Varma was the son of Datla Srinivasu Raju and was reared by his grandfather- Nadimpalli Subbaraju, who adopted him when he was a child.

In the year 2016, He completed Higher Board of Education from Bhashyam High School resided at Nizampet, Telangana. Further, Since going to Dnr collage of engineering and technology located at Bhimavaram, Aditya started his diploma by picking Electrical and Electronics Engineering (EEE) and completed in the year 2020.

He has been very accustomed to political traits since childhood. During this time his educational career inclined to the left and after the accomplishment of his higher studies, he wants to be self-employed and self-dependent and do services selflessly for the below poverty people.

As he hails from an Agricultural & Aquaculture Family & Being born into a rural middle-class family, Aditya with great intention and commitments he chose to do Agriculture & Aquaculture Occupation. He worked on that for a few years by having outlandish experience by sustaining his occupational work.

Since the date of joining the Party, he has been working his way up as a TDP Party Activist by actively participating in every program related to the political party.

Recognizing the job that Aditya Varma was performing, for his tenacity, devotion, and services his role has been adapted as Nara Lokesh Yuvajana foundation president of Undi constituency President  in the decade 2021.

He has been continuously working for the people with the allotted authority since he began administering services to them, thinking about their wellbeing, and obtaining tremendous admiration from the people. Aditya Varma is the Nara Lokesh Yuvajana Foundation President of Undi Constituency’s Young and Vibrant Leader.

He volunteered in Telugu Nadu Students Federation (TNSF) is a Students’ Wing of the Telugu Desam Party. Organized by National Party Convenor Nara Lokesh and in 2021 he was offered the courtesy position of TNSF Narasapuram Parliament Spokesperson and recognized for his efforts for the party’s development. He executed his obligations by being extremely cautious while carrying out the party activities.

On the one hand, by engaging in political activities, simultaneously he is working for the prosperity of the community in Andhra Pradesh.
By continuing to serve as a Constituency President and remaining a member of the Board of Directors while discharging his obligations.
Aditya Varma’s sense of service was exposed, and he participated in a variety of social activities, assisting many poor and needy individuals.
He has gained incredible experience in service and has been working tirelessly to bring everyone together without causing any trouble to the people.
After being appointed to the position, he began to help the poor, expecting nothing in return except happiness, and he has participated in several social and welfare activities for the elderly and physically disabled.
As his main mission and vision is to make a difference in society, he has provided innumerable services to the society by making a difference in other people’s lives.

During First Wave of  Corona- 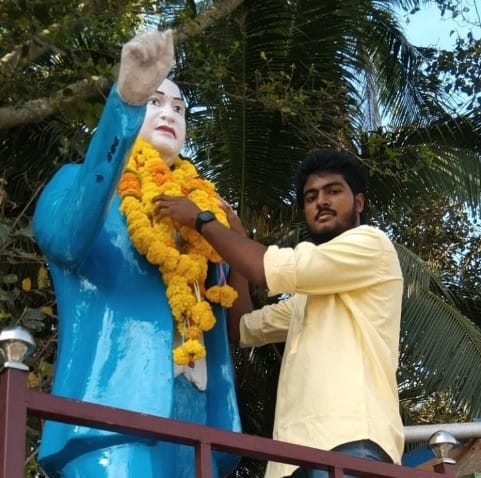 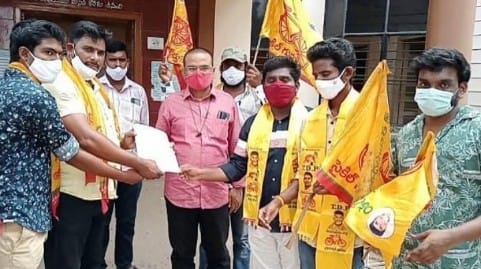 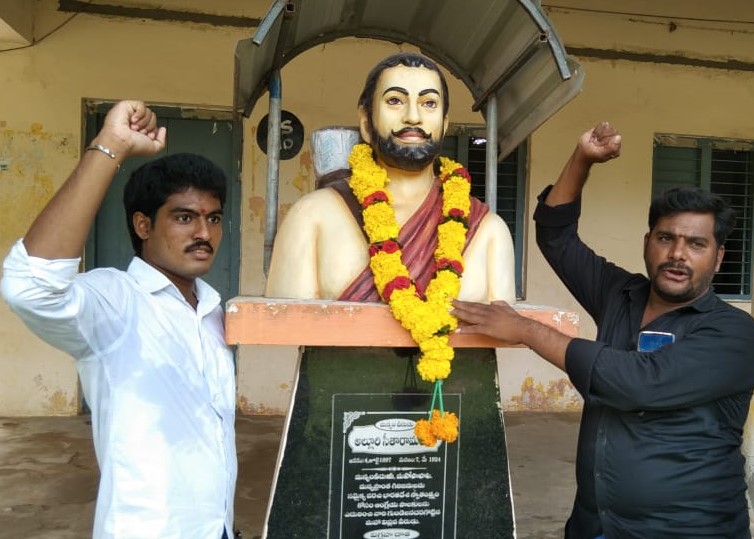 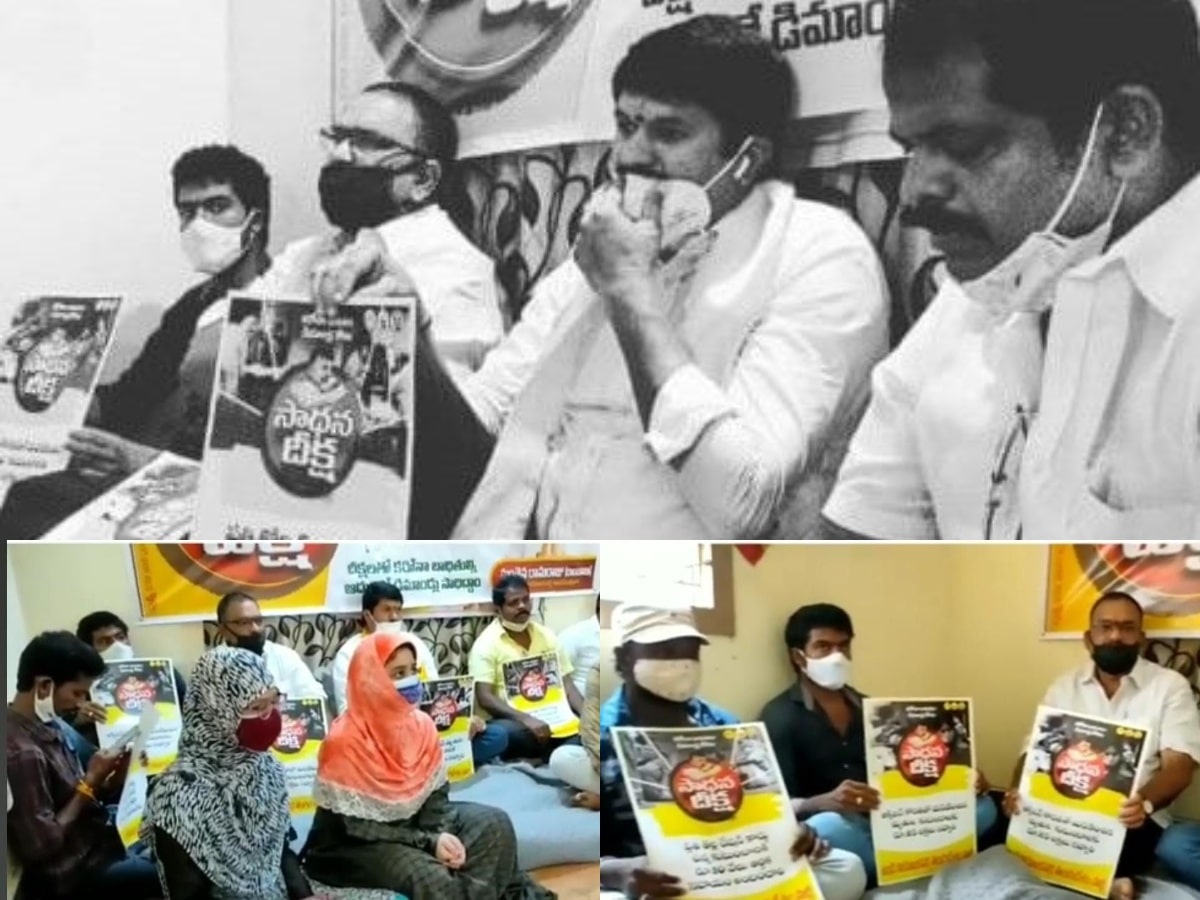 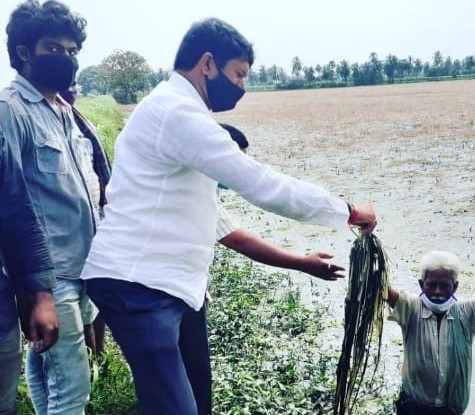 Aditya Varma is with Superior Leader 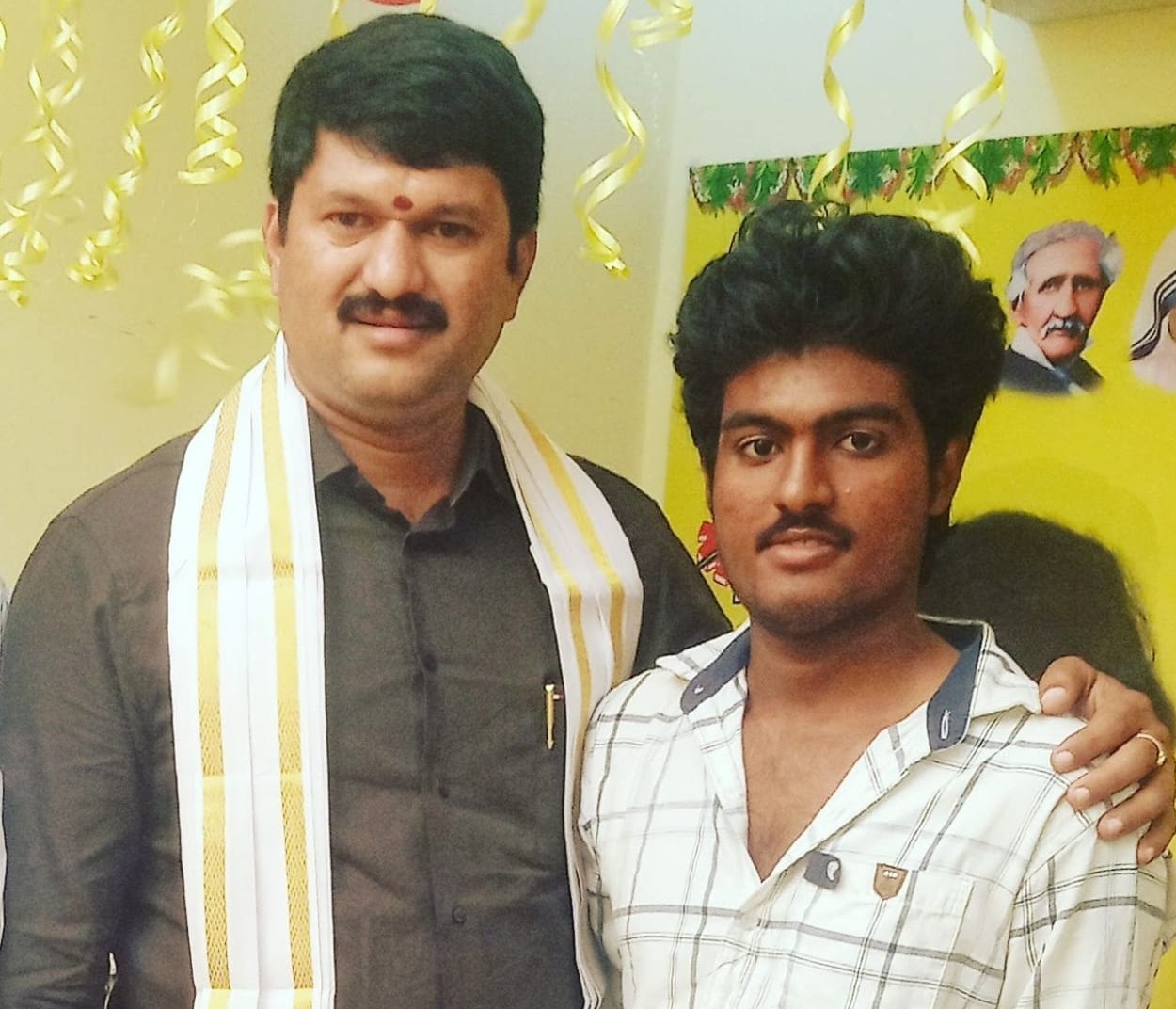 Nadimpalli Aditya Varma is a dedicated 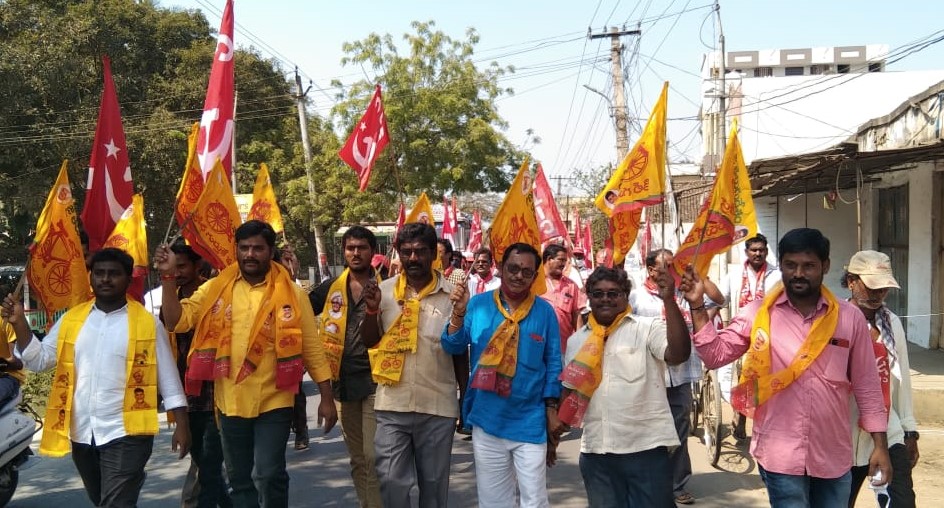 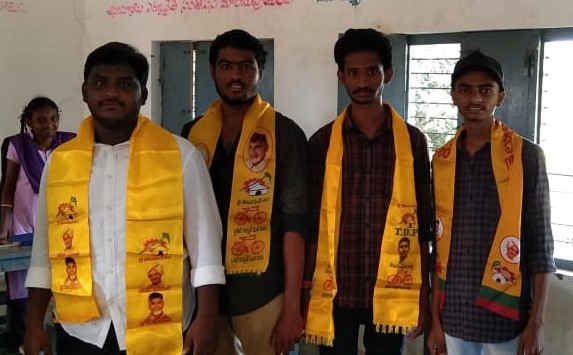 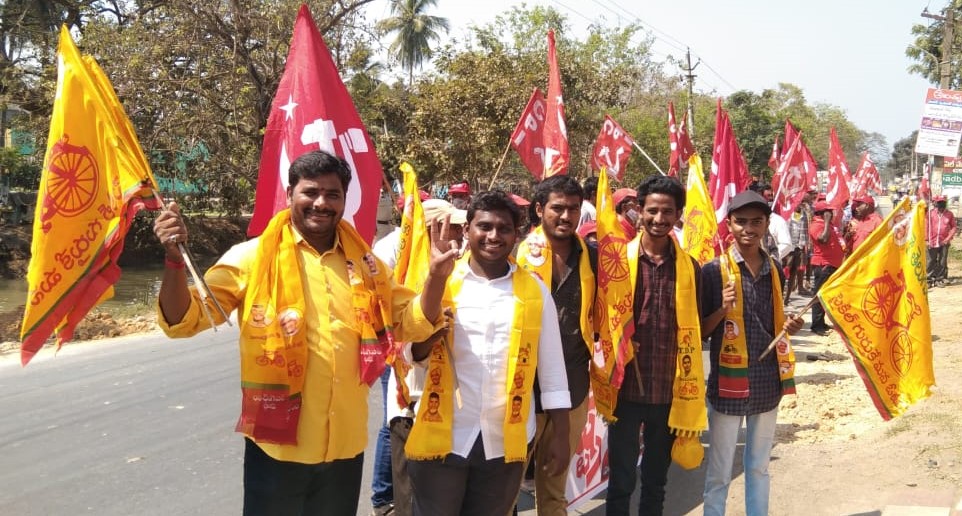 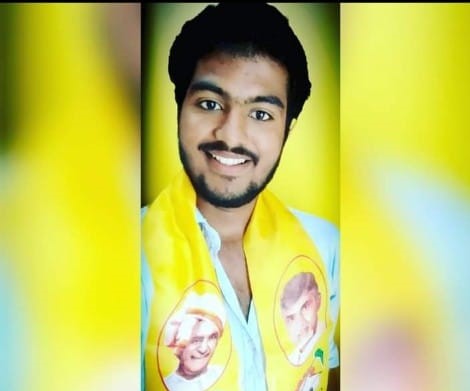 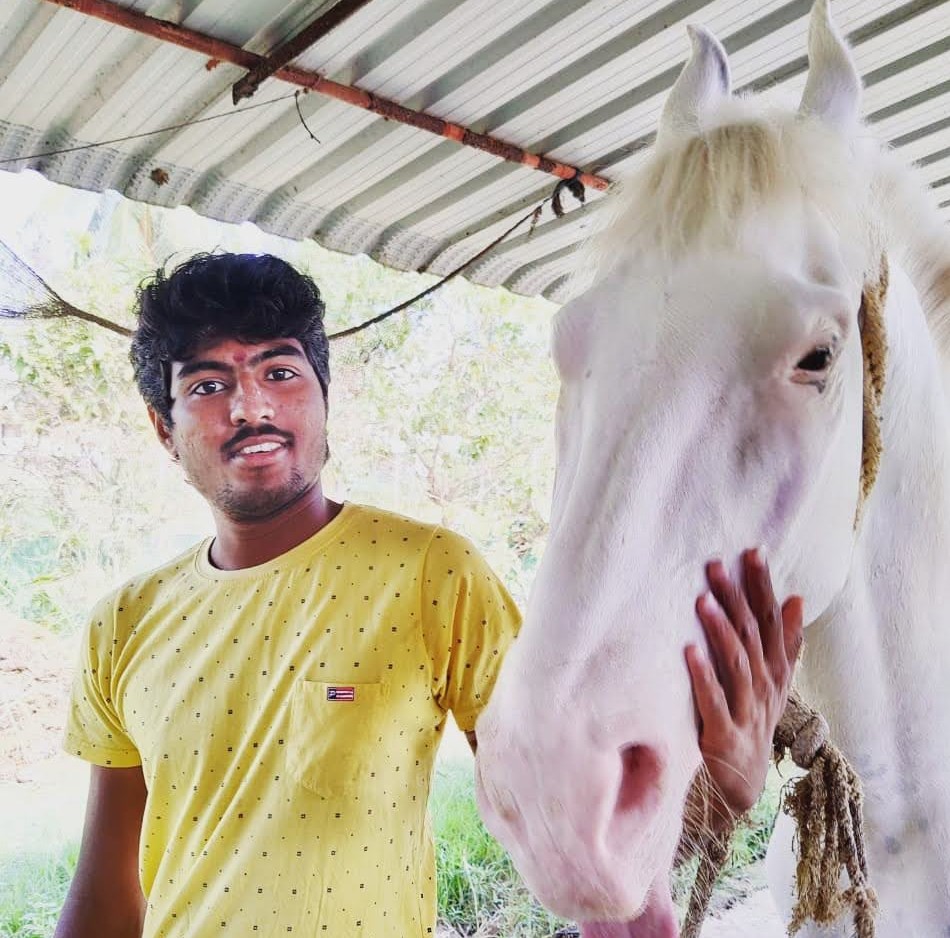 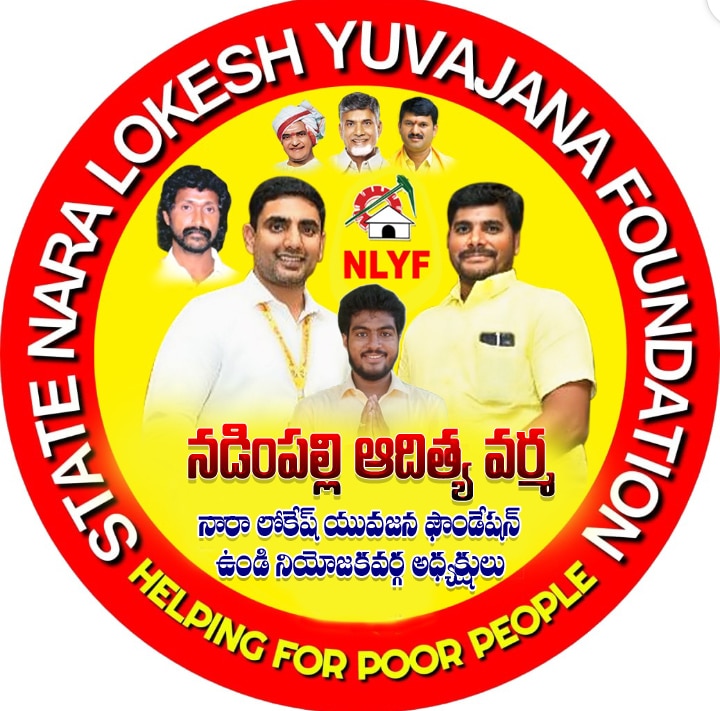 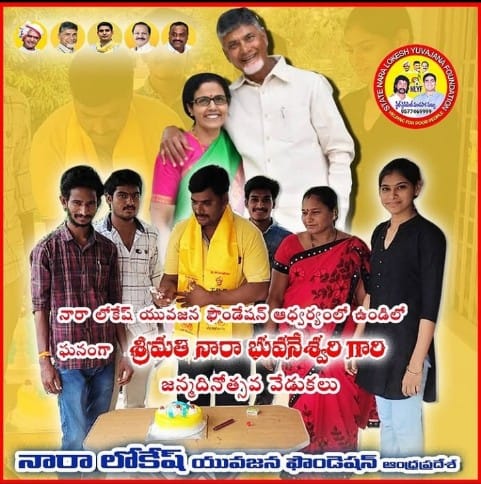