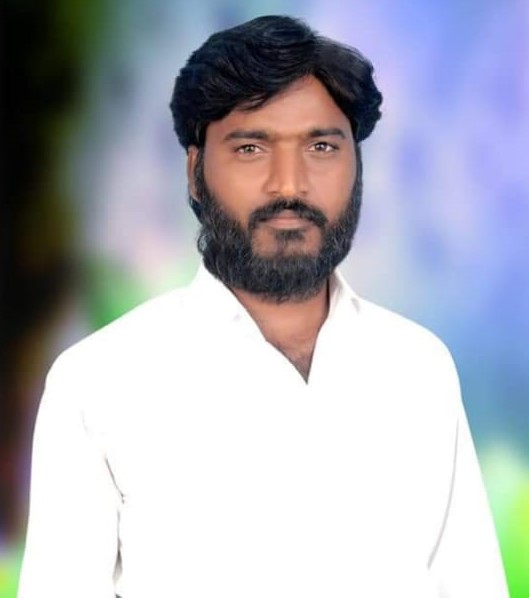 He was born on 25th-May-1985 to Nadimigiri Nagesh & Annamma and raised up in Kandanathi Village of Yemmiganur Mandal in the District of Kurnool.

Being born into a rural middle-class family, He never believed in Fancy education. He had a simple educational background as anyone and everyone does like higher Secondary Board Examination from ZP High School situated at Nandavaram in the year 2006.

He had a dream to be self-employed and self-dependent Shortly after accomplishment of his higher studies he independtly has taken a proposal to set up a successful Contract-Based Electric business of his own and he worked on that for a few years by often hire labor, acquire resources, and financing, and provide leadership and management for the business.

On the one hand, while fulfilling his family responsibilities, he increased his work ethic by Serving customers by selling products and meeting customer needs.

Since childhood, Karthik Kumar has shown a keen interest in politics. In the time of his Professional career Nagaraju highly inspired by the service rendered by the Indian politicians. This made him fortunate as this would provide him a path to do service to more people.

At that moment she preferred to do service selflessly to the people in any situation and by extending his service and work by accepting the honorable positions. In a Head of Time, Nagaraju has begun his political career in the period 2015, Yuvajana Sramika Rythu Congress Party (YSRCP) founded by currently designated as Chief Minister of Andhra Pradesh and President of YSRCP YS Jagan Mohan Reddy.

From the date of joining the Party, He has been worked as a YSRCP Party Active Member by actively participating in every program related to the political party.

By his prestige and Patriotism towards the position, In the year 2019, The Kandanathi people of Kurnool District appointed him to serve in the designation as 4th Ward Member for SC Colony from JSP Political Party. Since then she has been monitoring the respective designations by solving the issues.

Being serving in the assigned positions, Nagaraju has been performed many social and welfare activities for the people. From the moment he has begun his early life till now he has been using all his resources for the people and pursuing his happy life of public welfare.

Nagaraju has been accustomed to leadership qualities since childhood. He is the one who stands in the forefront where injustice has taken place in the area around him. Nagaraju is doing his part to permanently eradicate anarchy from the poor.

He is a dedicated follower of YS Jagan Mohan Reddy Participated in the Samaikyandhra Movement to prevent the division of the state-separating the Telangana districts of the state into a separate Telangana state. During the movement, The people of Yemmiganur Mandal took part and completely played a key role in the foot march (padayatra) organized by YS Jagan Mohan Reddy.

During the continuous Samikyaandhra Movement, Nagaraju went on a District wise padayatra against started his padayatra from Kurnool District to prevent the division of the state-separating the Telangana districts of the state into a separate Telangana state.

I am A supporter of good people irrespective of any better political party, who is willing to perform best for the society. 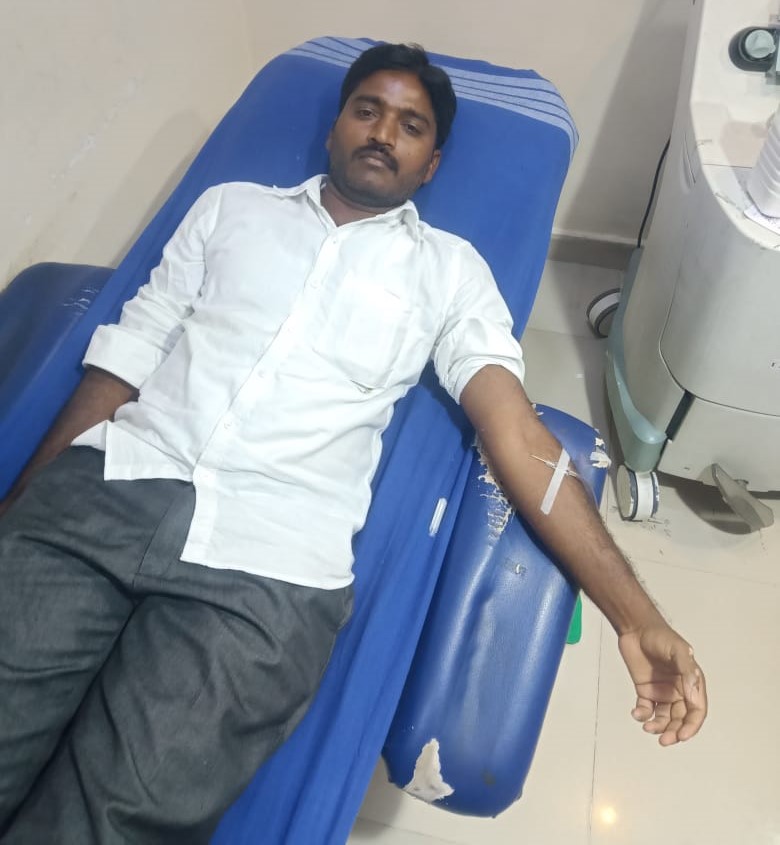 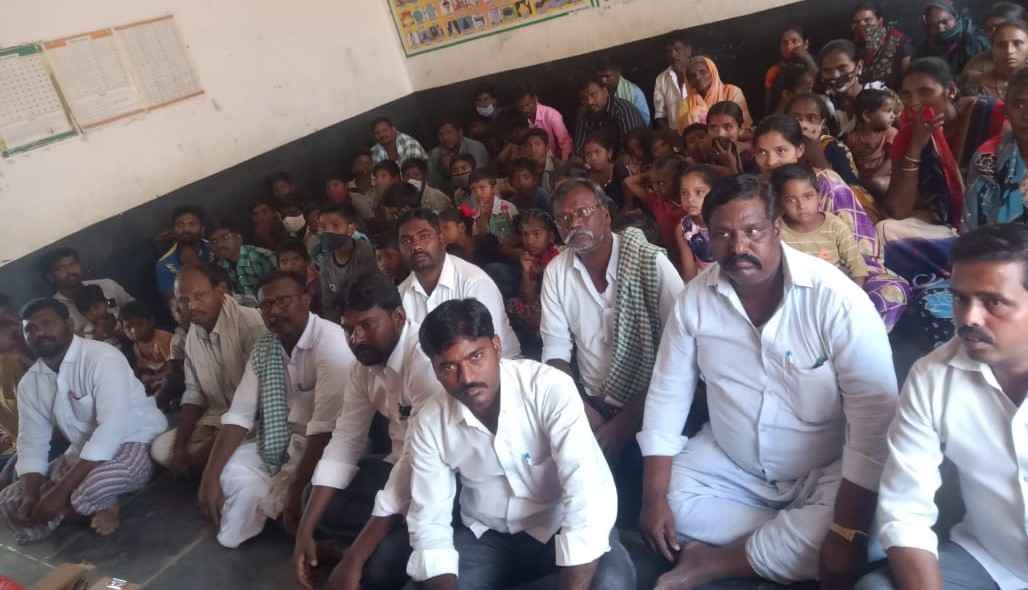 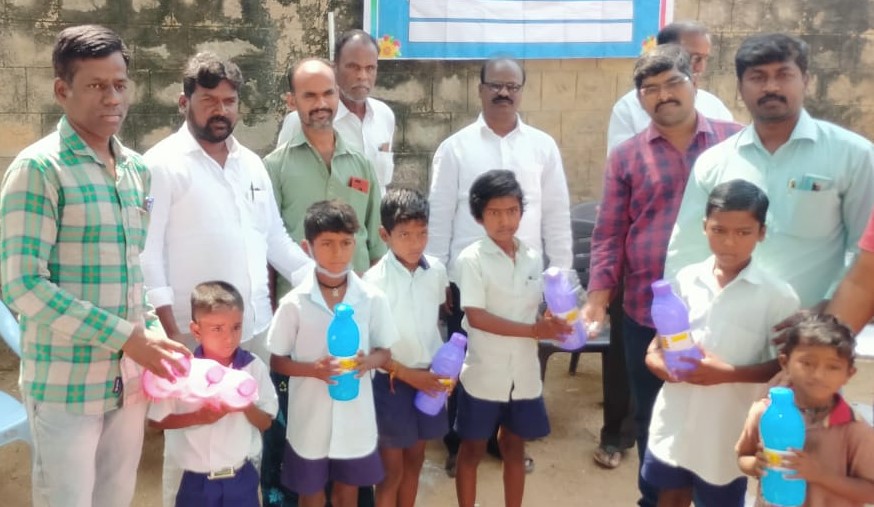 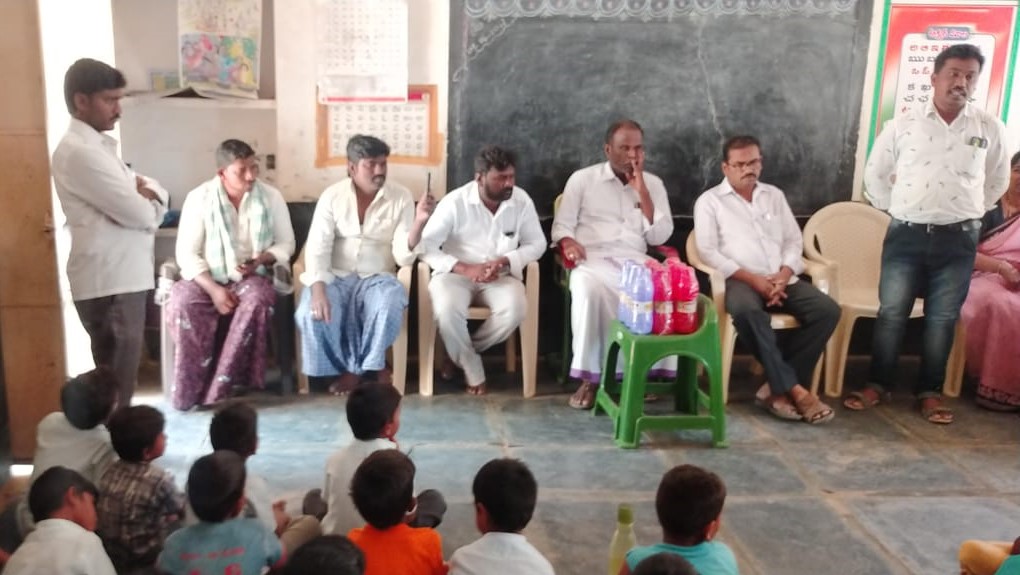 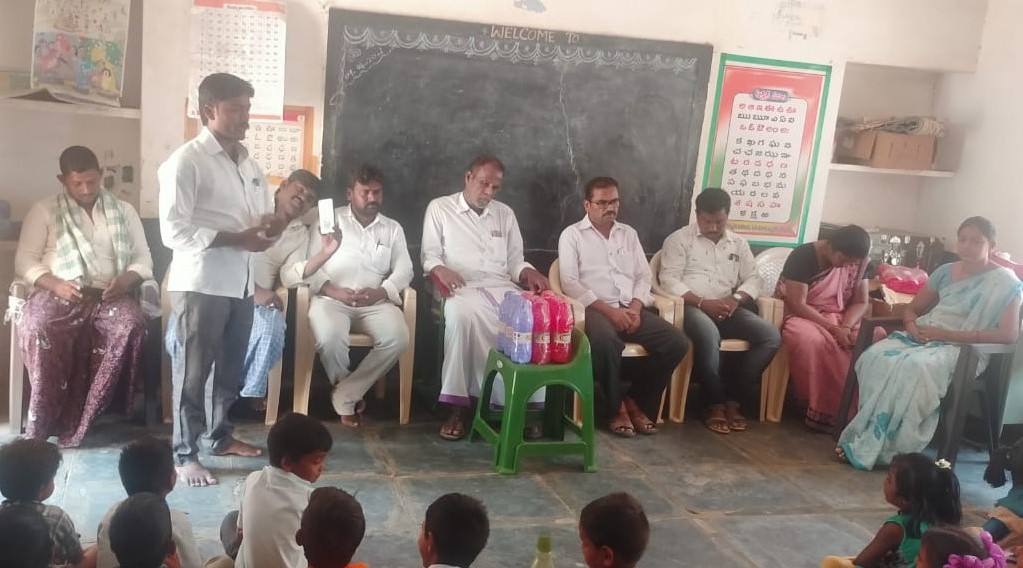 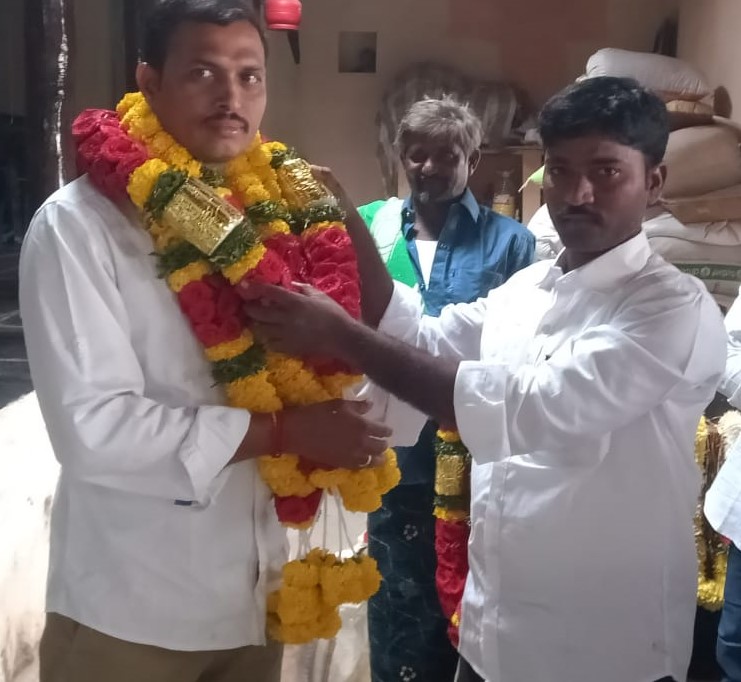 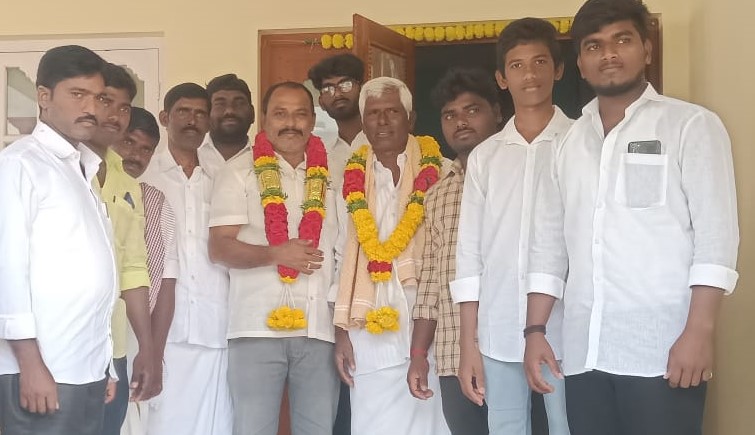 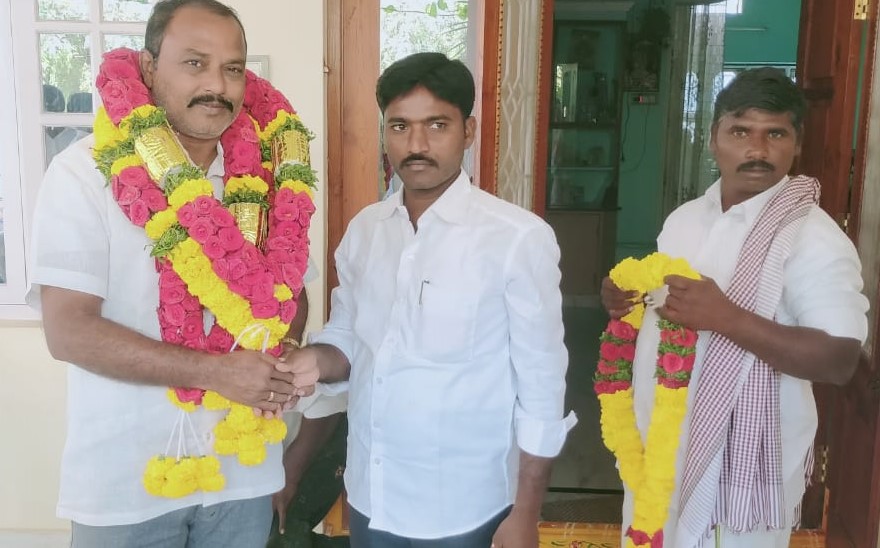 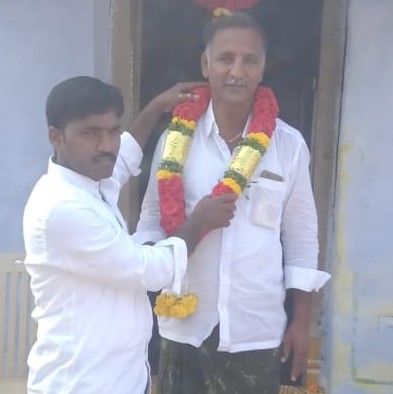 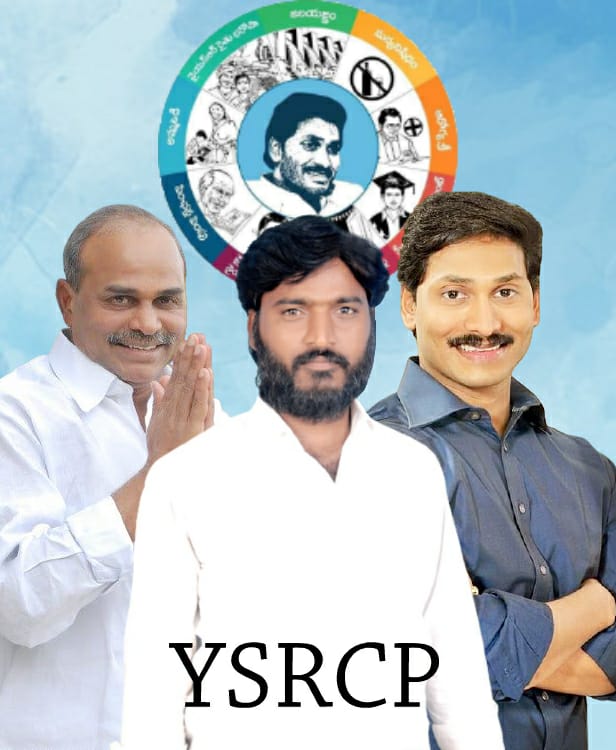 In his professional and Political career, Indian Politicians had always been his inspiration, and they still are. They are his greatest mentors also. The way they influenced and motivated him in different stages of his life to became a good example to many of the people, to fight against the odds in life, to attain success, and most importantly to be happy in life are exemplary.

By making someone feel that they want to do something. and mostly YS Jagan Mohan Reddy’s confident leadership Qualities and Challenges inspired Nagaraju to make someone have a particularly strong feeling. By Following in his footsteps, Nagaraju is doing his part, though not on par with the services rendered by YS Jagan Mohan Reddy.