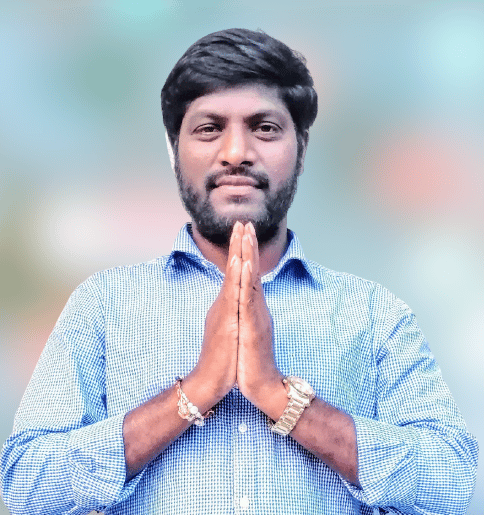 On the 10th of July 1980, in Godilanka Village of East Godavari District, he was born into a rural middle-class household as a treasured son for the couple Naathi Verriyya and Naathi Jayalakshmi.

In 1995, he earned his secondary school education from AP Residential High School in Bhupathipalem, Andhra Pradesh, and in 1997, he obtained his undergraduate from S.K.B.R Junior College in Amalapuram.

He attained his Graduation with a degree by opting B.sc Computer Science from S.K.B.R  degree College situated in Amalapuram, Andhra Pradesh, and accomplished it in the year 2002. Later in 2005, he holds MCA from Gitan College of Engineering, affiliated with Andhra University, Andhra Pradesh.

Despite having tremendous family responsibilities, he has consistently achieved greater professional and educational successes and began working as a Proprietor for NSR Enterprises.

He has been interested in politics since a young age, he was inspired by Dr. B.R Ambedkar and his passion has led him to become a politician who expects people to succeed as a consequence of his services.

Srinivasa Rao is an Independent leader, he was not a member of any political party. He was impacted by a number of political leaders, most notably former Andhra Pradesh Chief Minister Late YS Rajashekara Reddy. He was lured by the welfare initiatives initiated by YS Rajashekara Reddy, Such as Arogya Sri and Fee Reimbursement.

After the instant death of YS Rajashekara Reddy, in the year 2011, Srinivasa Rao commenced his political career by joining the Yuvajana Sramika Rythu Congress Party(YSRCP) founded by the Y. S. Jaganmohan Reddy current chief Minister of the State Andhra Pradesh.

In recognition of his continued service in the year 2017, the party not only promoted him to the position of  State SC Cell Joint Secretary from YSRCP but also increased his responsibilities to discharge his duties.

Since his undergraduate days, Srinivasa Rao has been an active participant in a variety of social and Dalit activities.

In 2017, he was awarded the Dr. B. R. Ambedkar National Fellowship in appreciation of his continued contribution to the Dalit Sahitya Academy in Delhi. 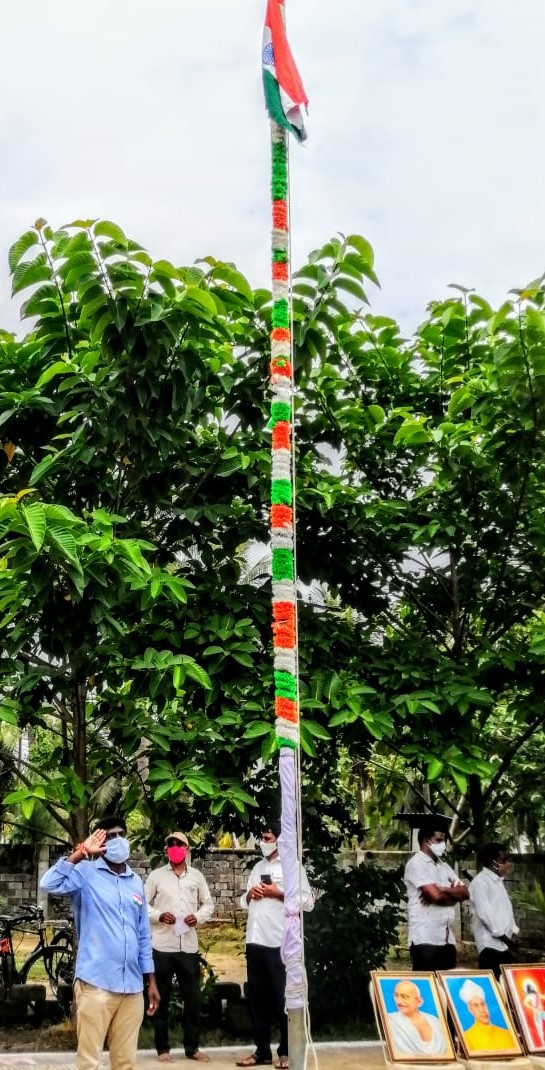 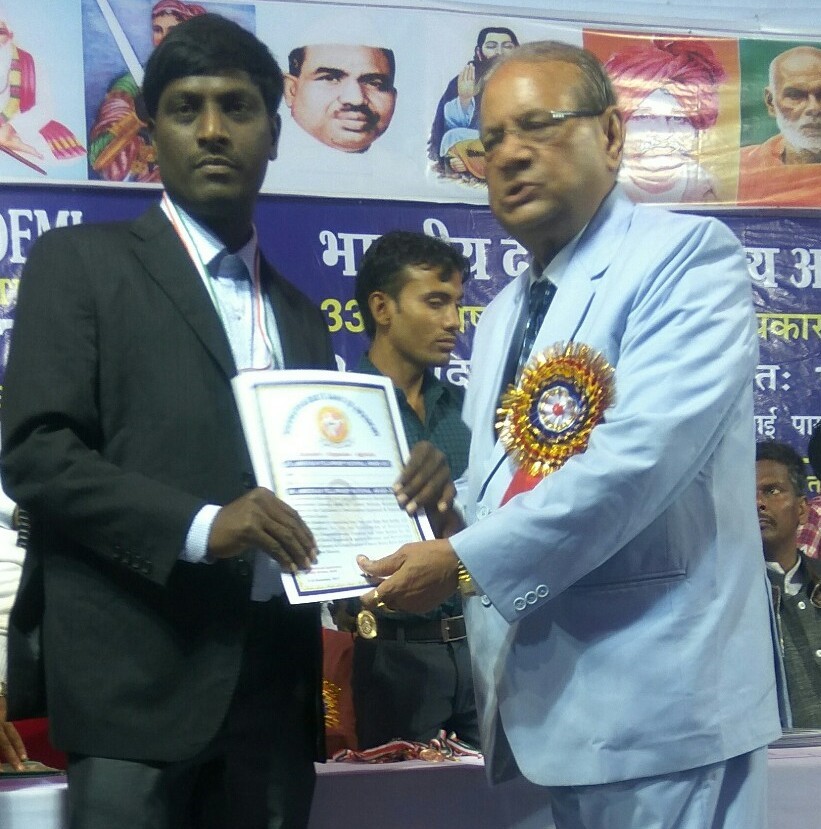 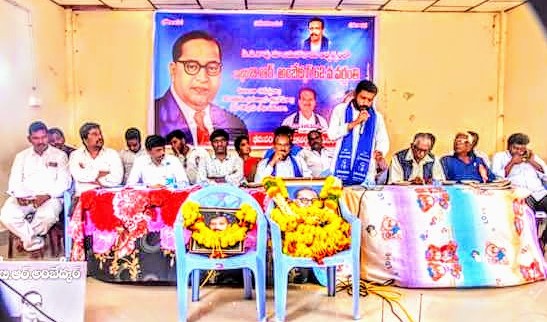 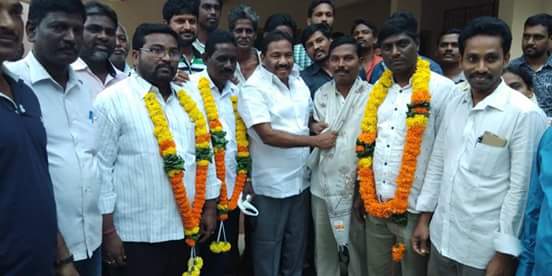 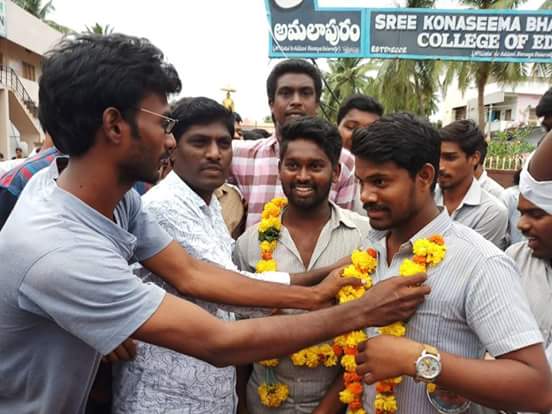 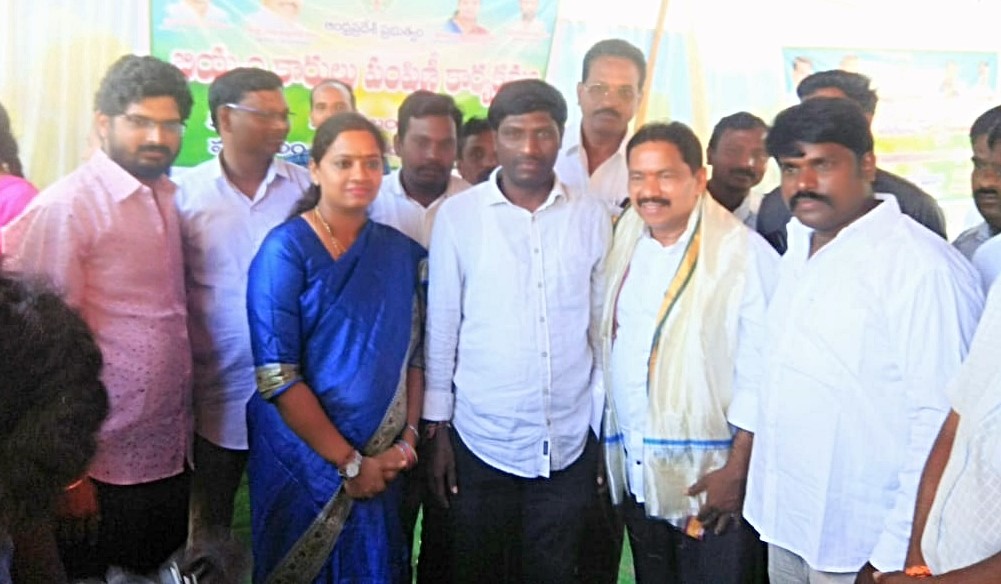 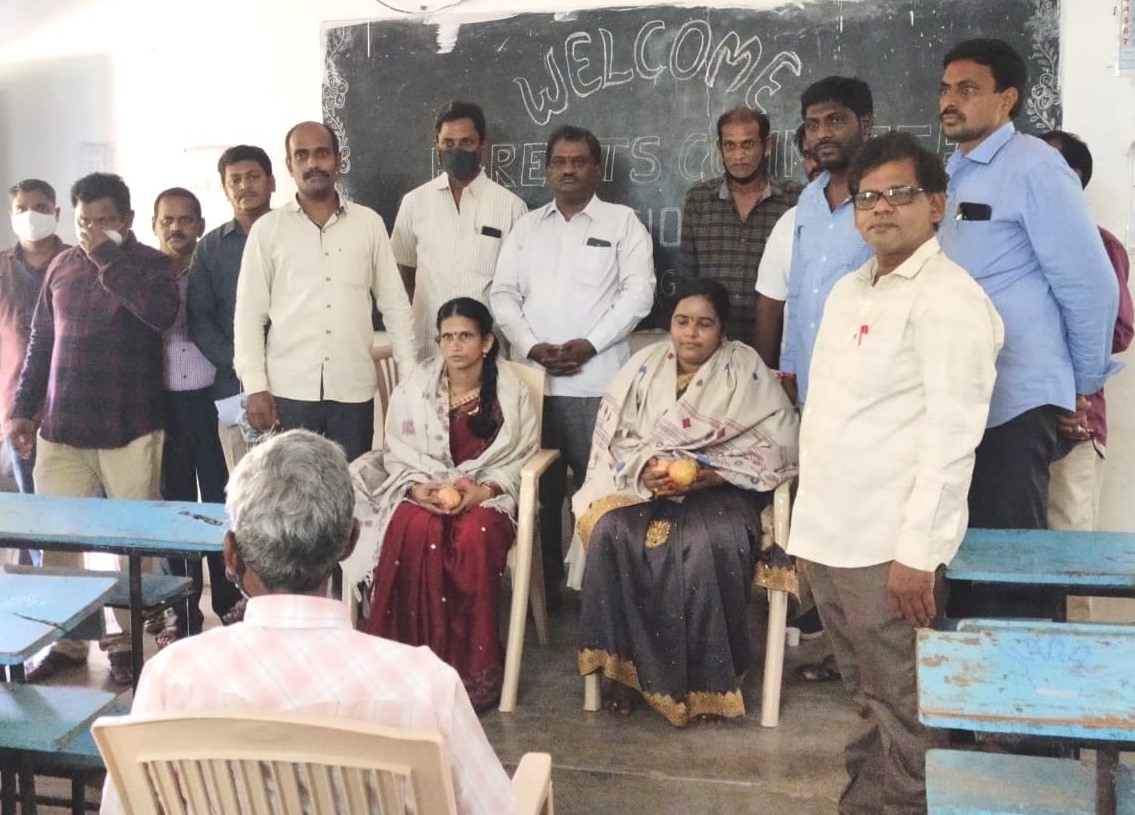 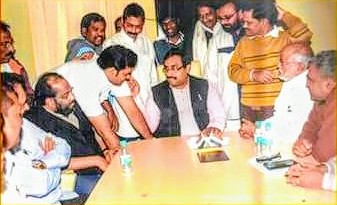 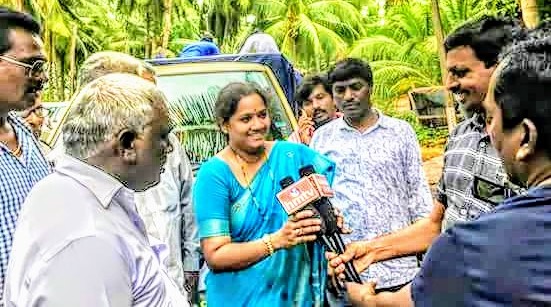 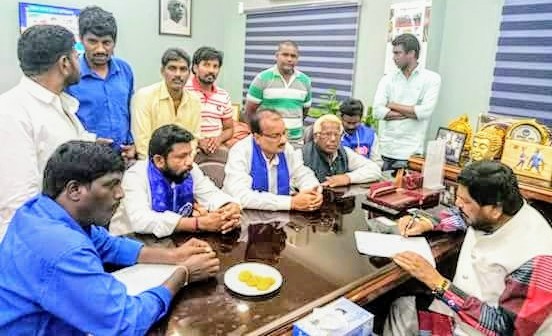 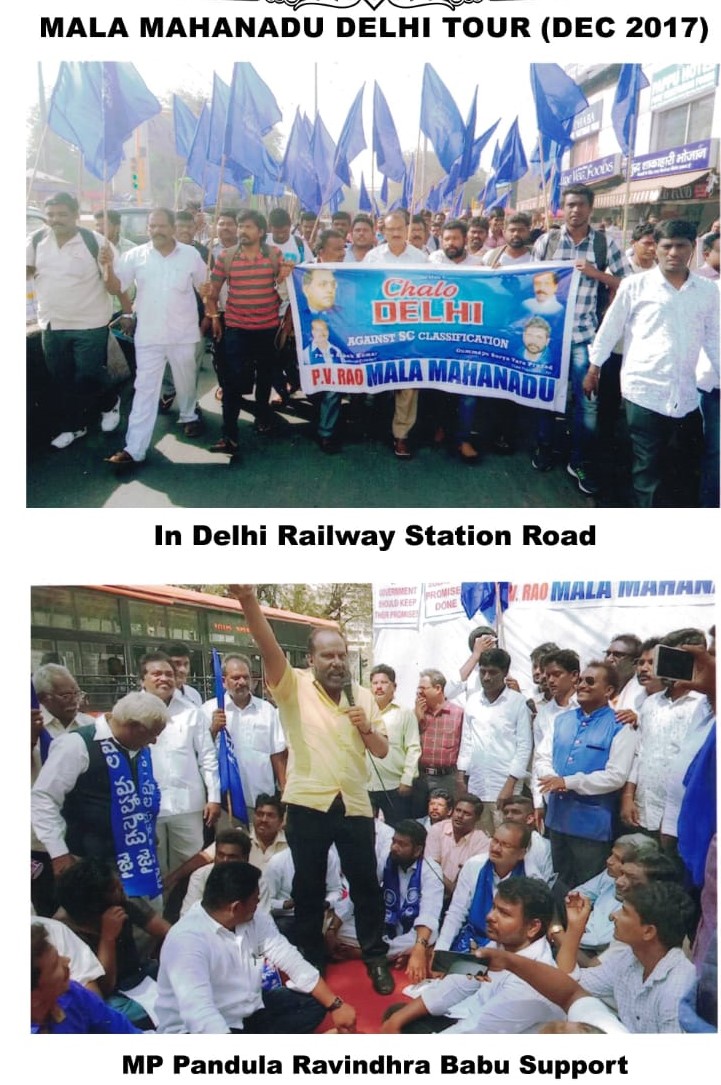 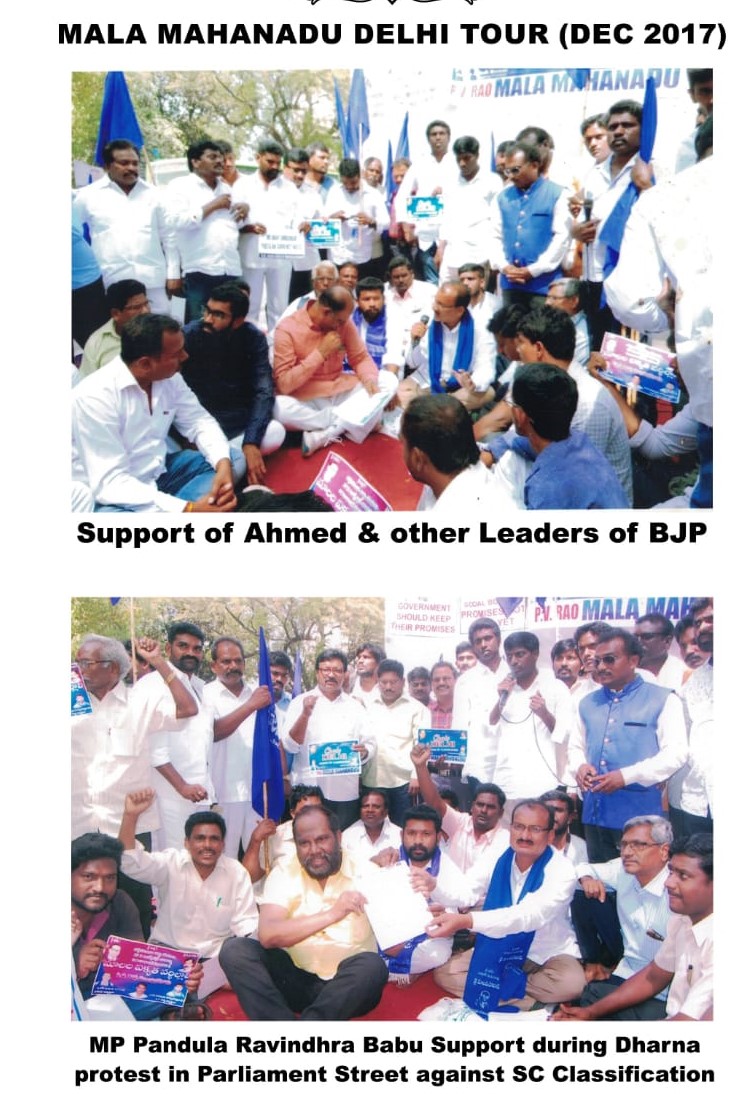 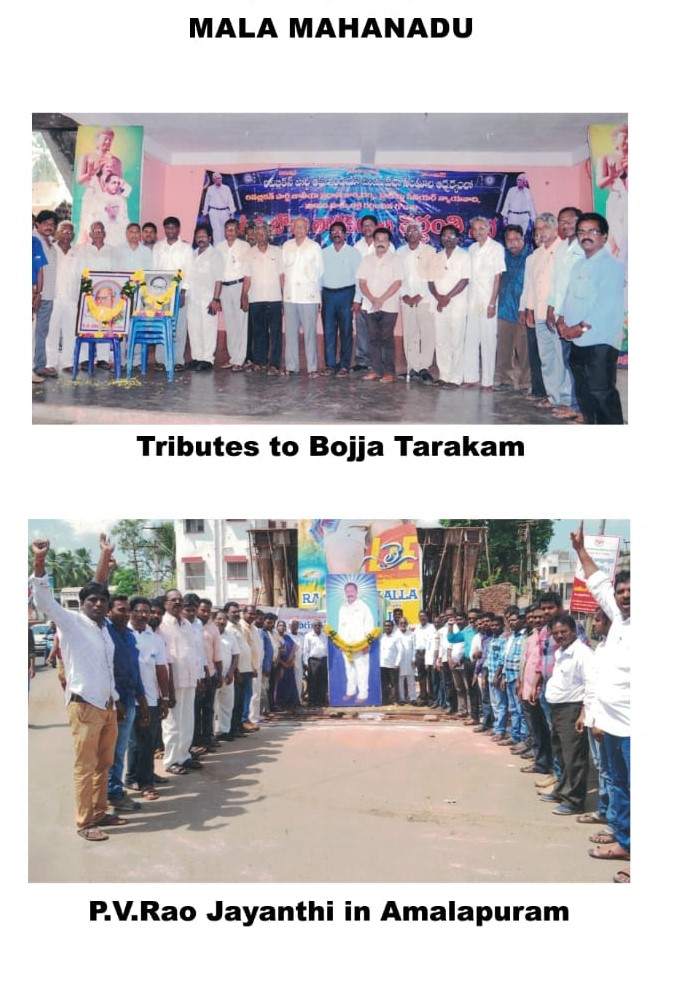 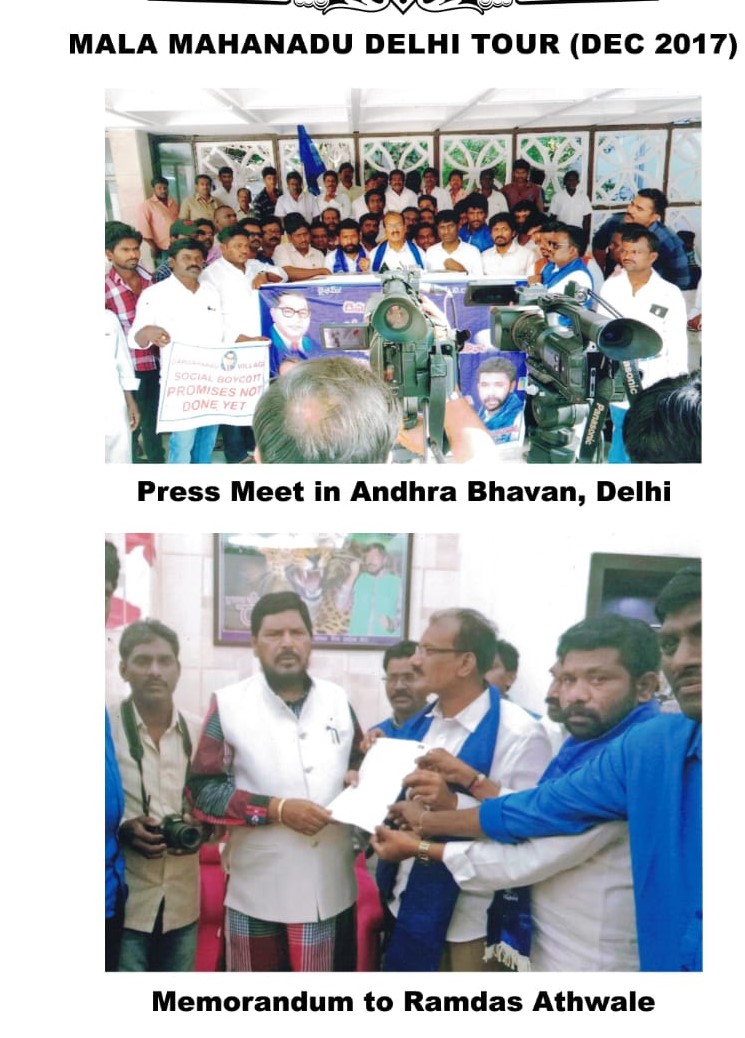 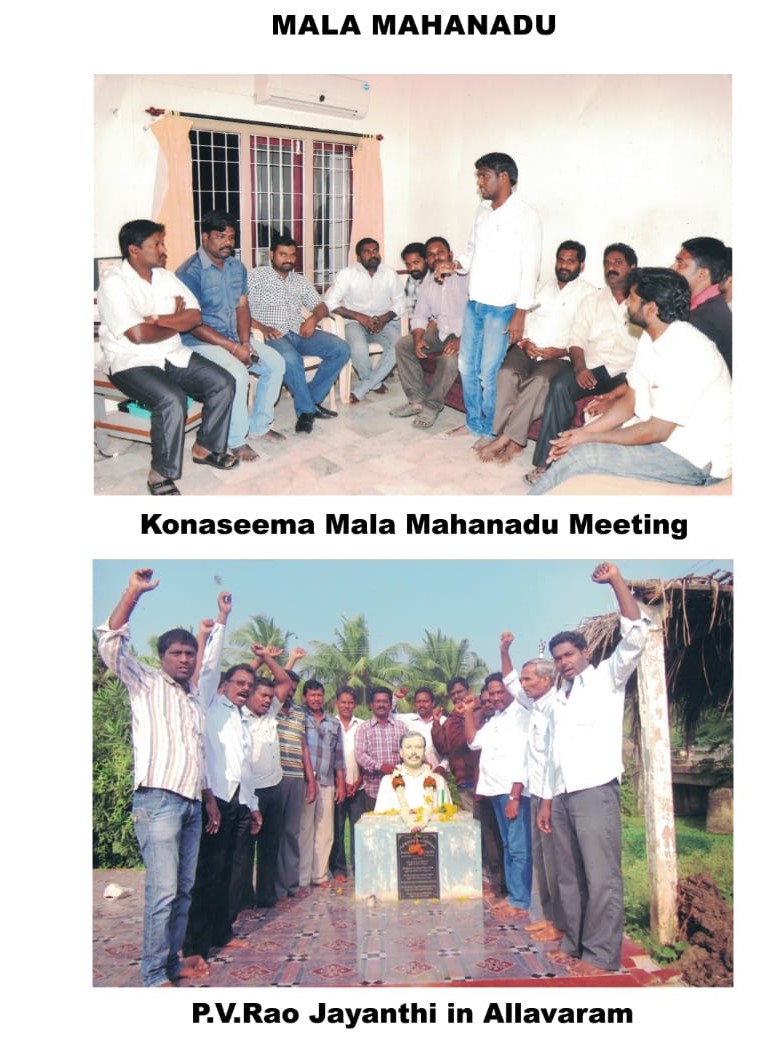 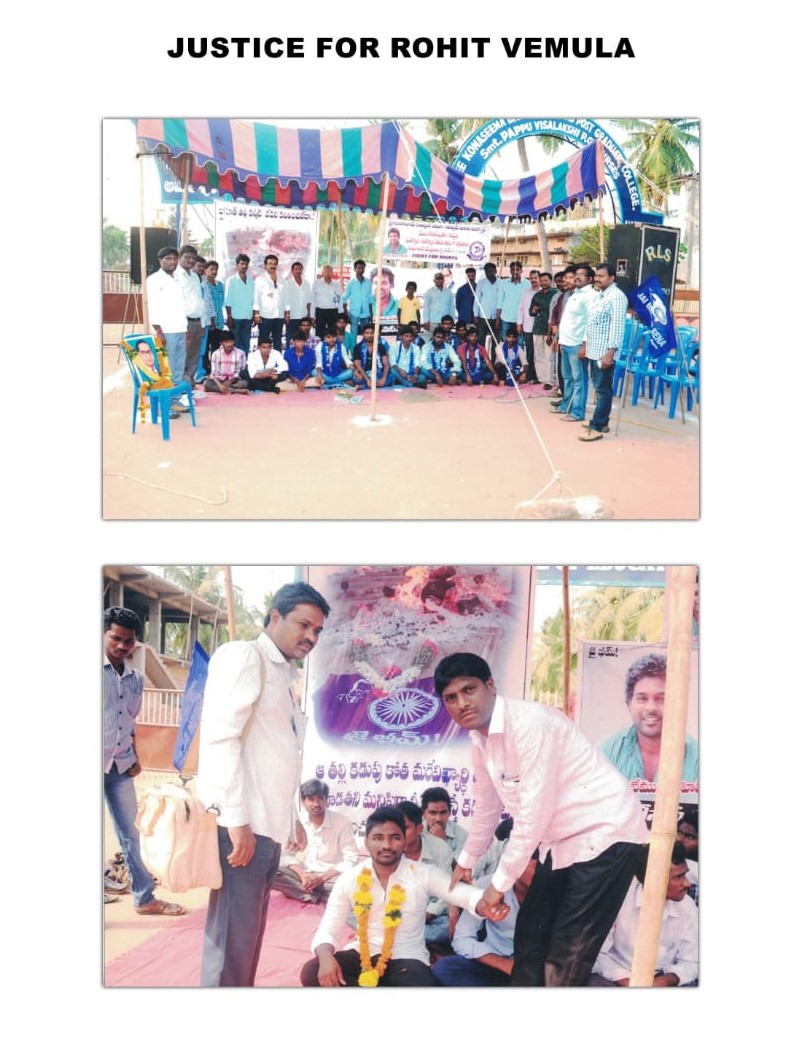 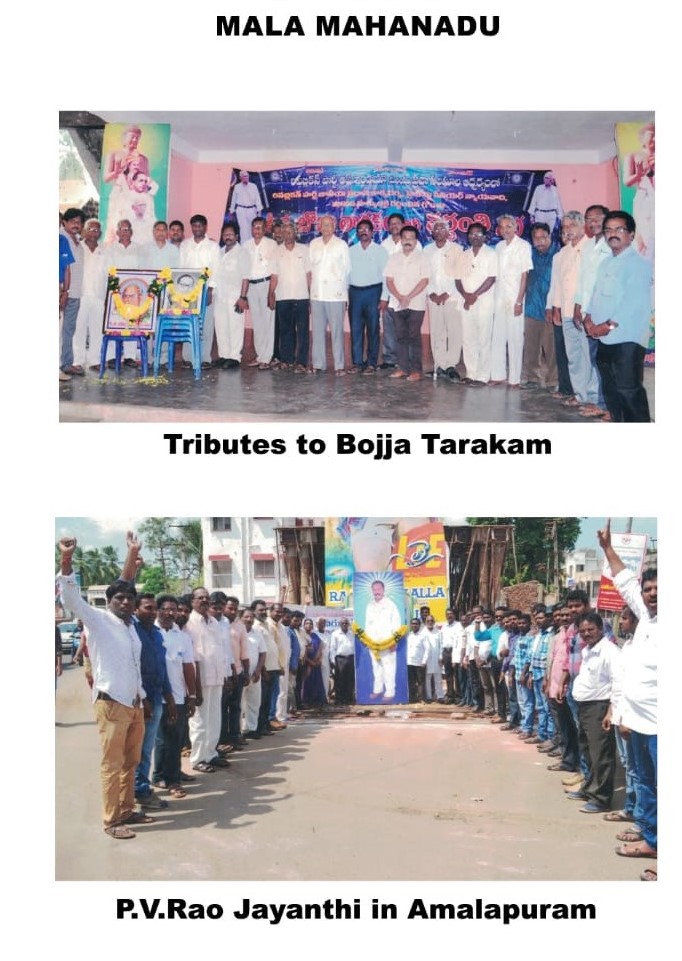 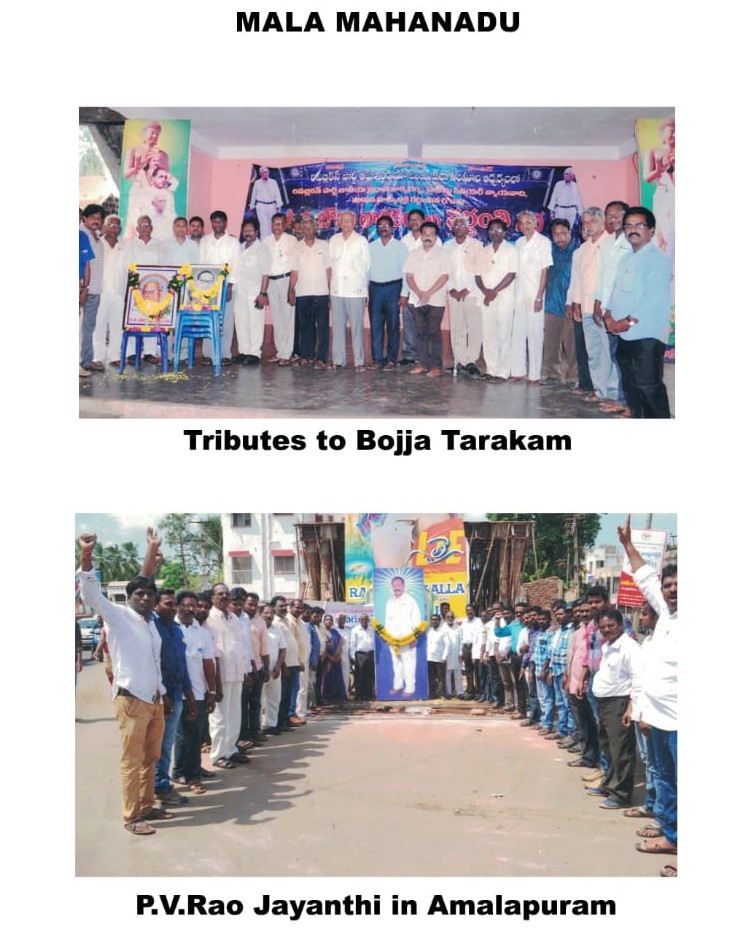 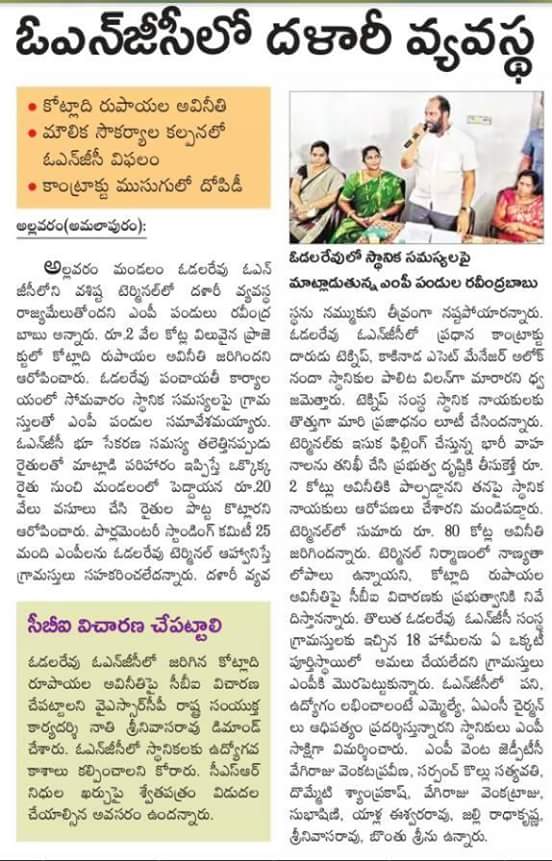 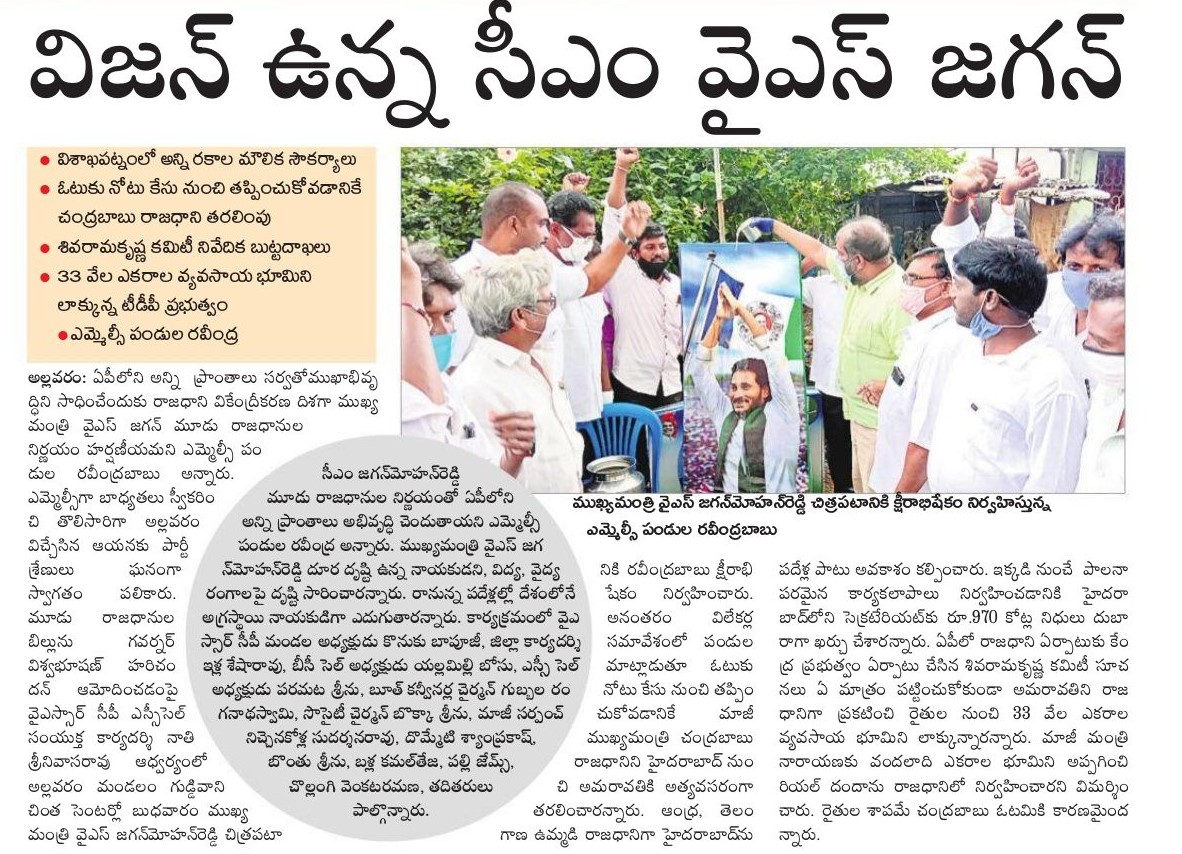 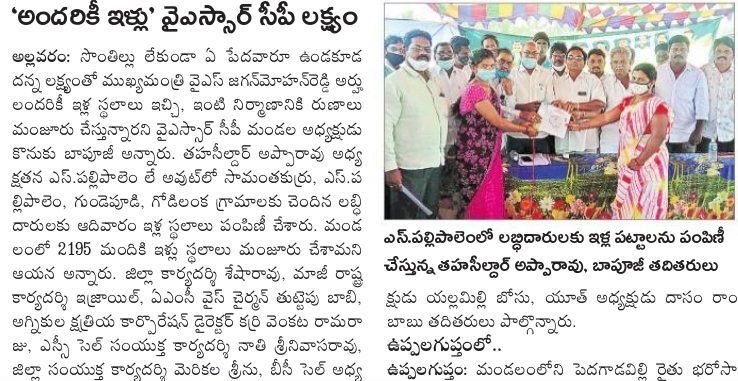 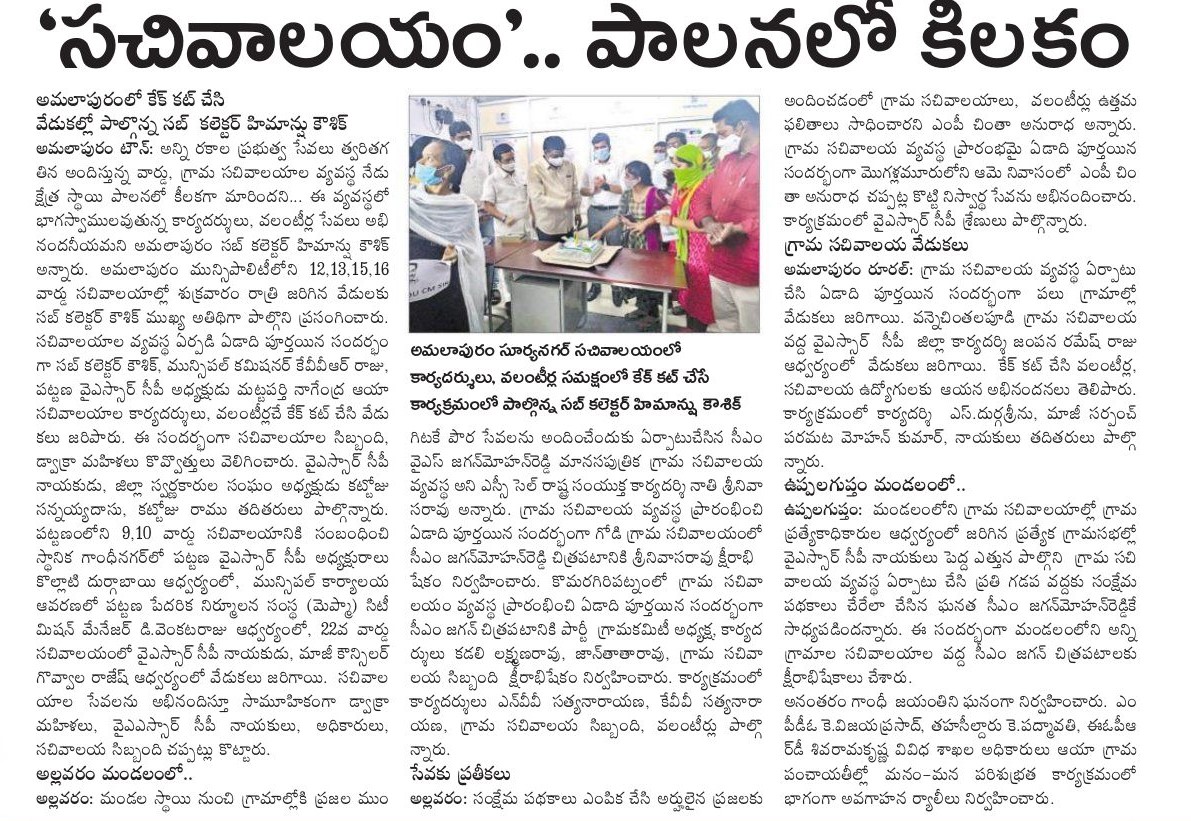 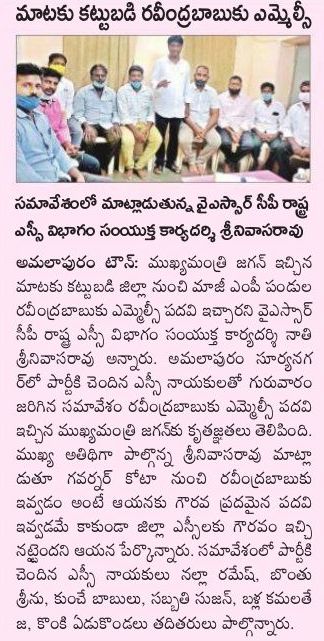 From Gitan College of Engineering, Visakhapatnam