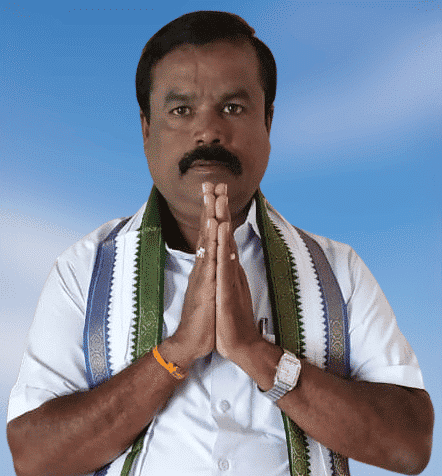 N.T.Thippe Rudraiah is an Indian politician from the Southern Indian state of Andhra Pradesh. He is serving as the YSRCP BC Cell Mandal President.

He was born and bought up in Gollapuram on 01-06-1966. His parents were Late Chinanaryanappa & Savitramma.

In 1983, He received his Secondary Board of Education at ZP High School, K. Basavnapalli

In 2004, He was drawn into active politics by the Indian National Congress (often called INC) with great zeal and the desire to serve the People.

Constantly striving for the welfare of the People and expressing his feelings of service, he provided a kind of encouragement with a passion to serve the people as a YSRCP BC Cell Mandal President of Hindupur by further enhancing his responsibilities, always thinking about their welfare, and garnered great respect from the populace. 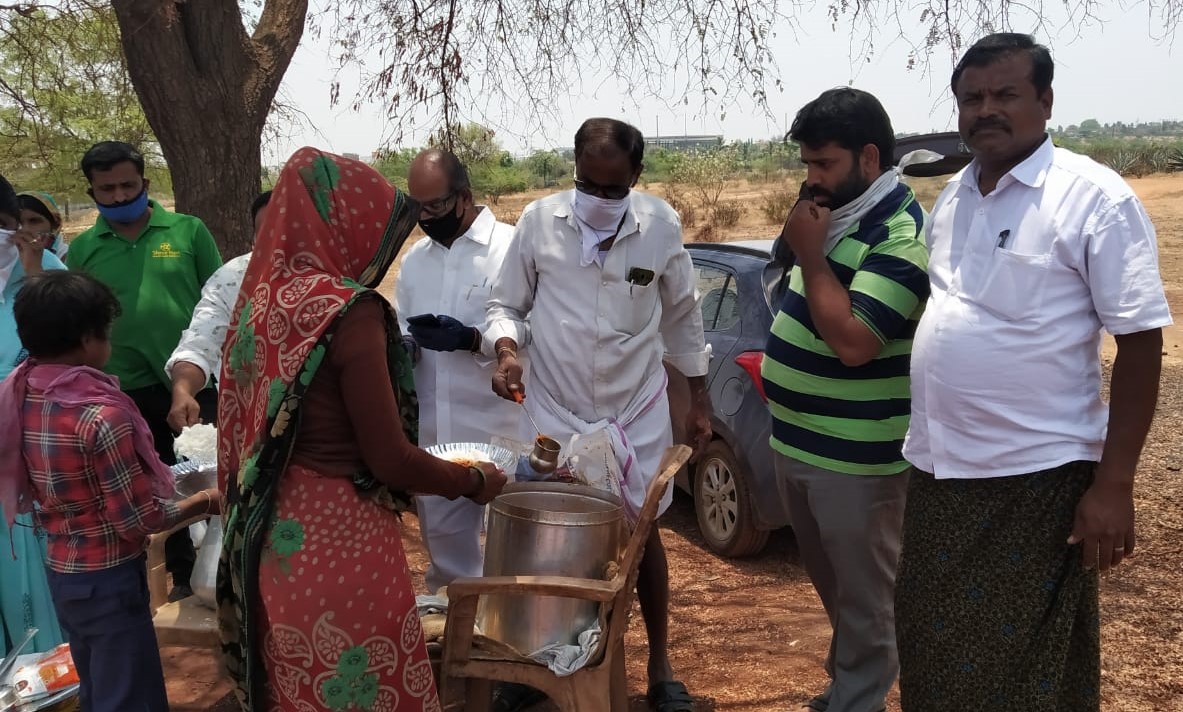 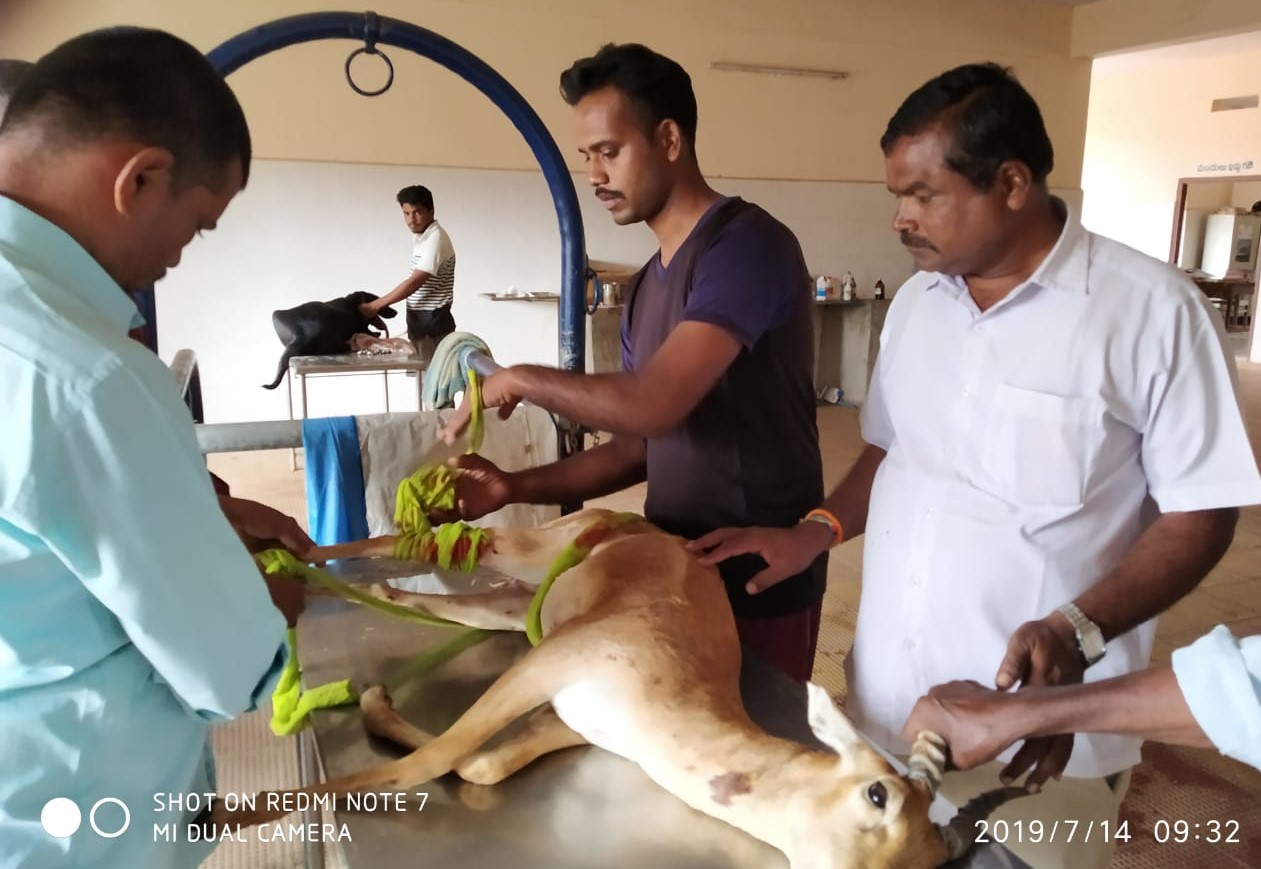 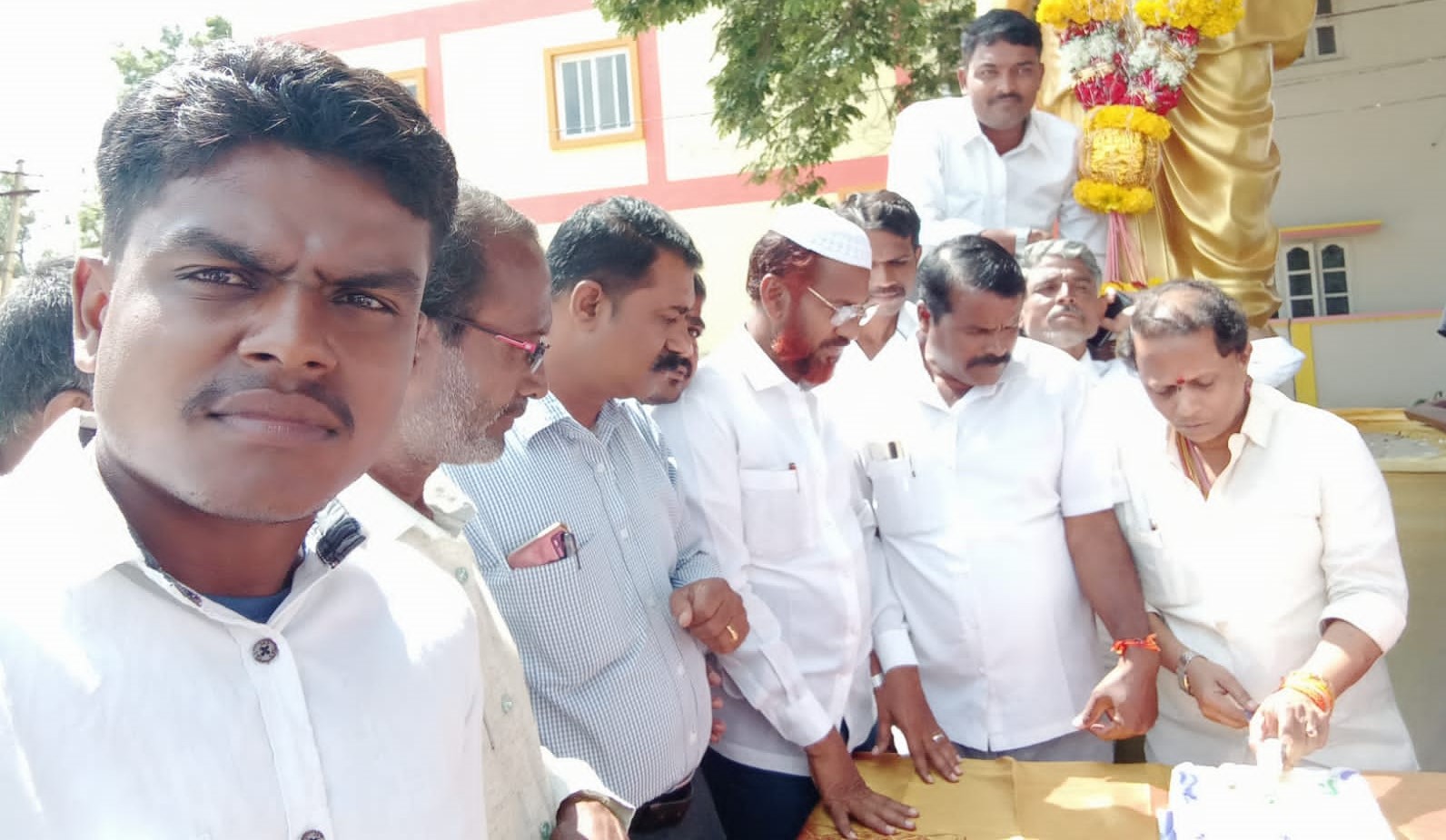 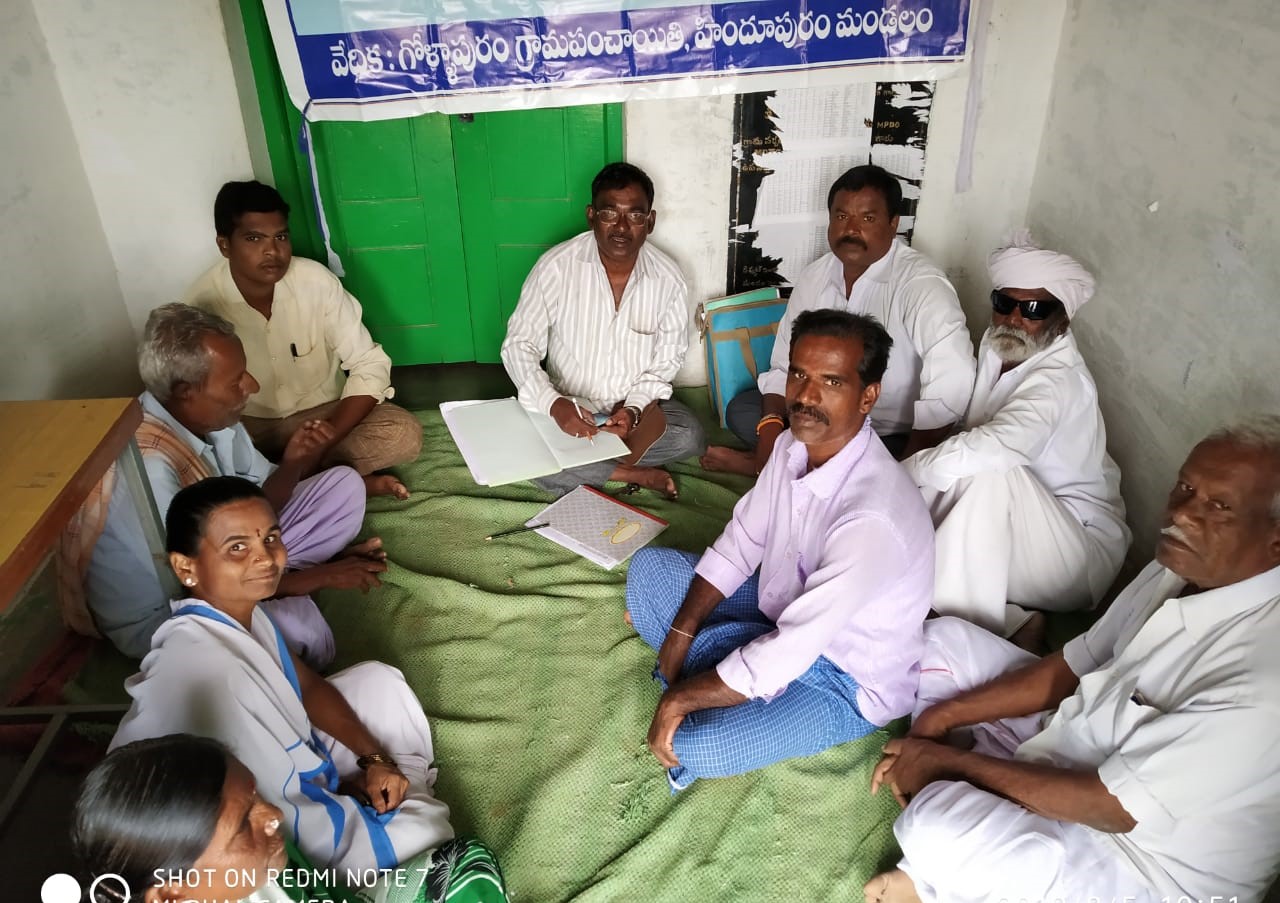 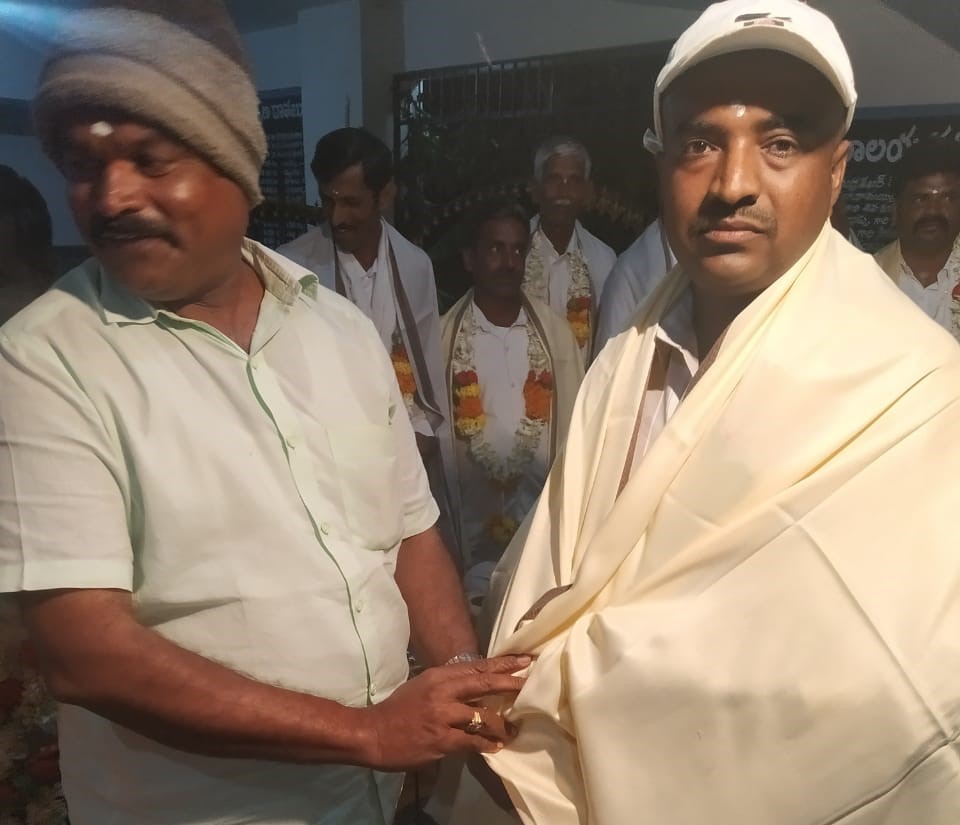 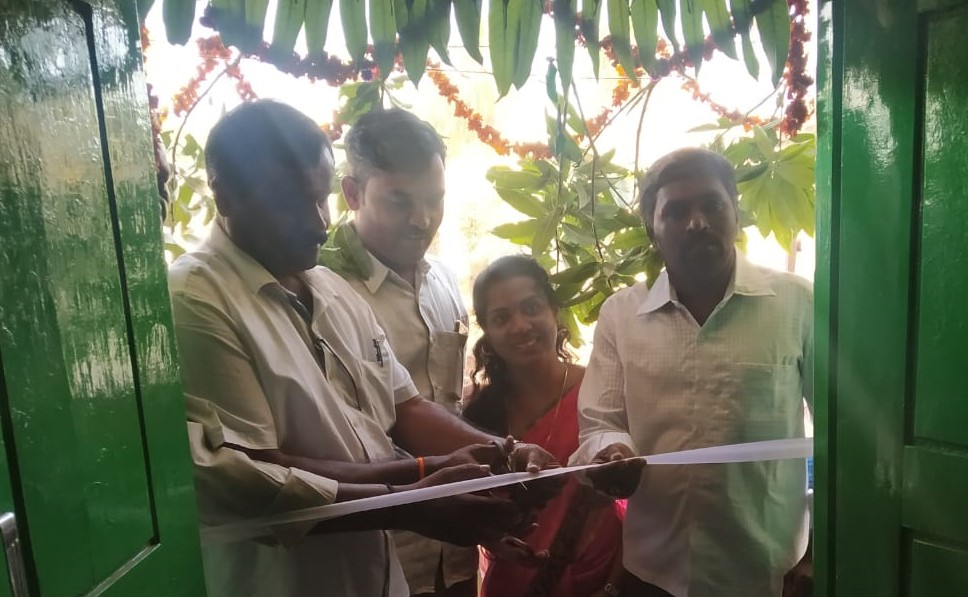 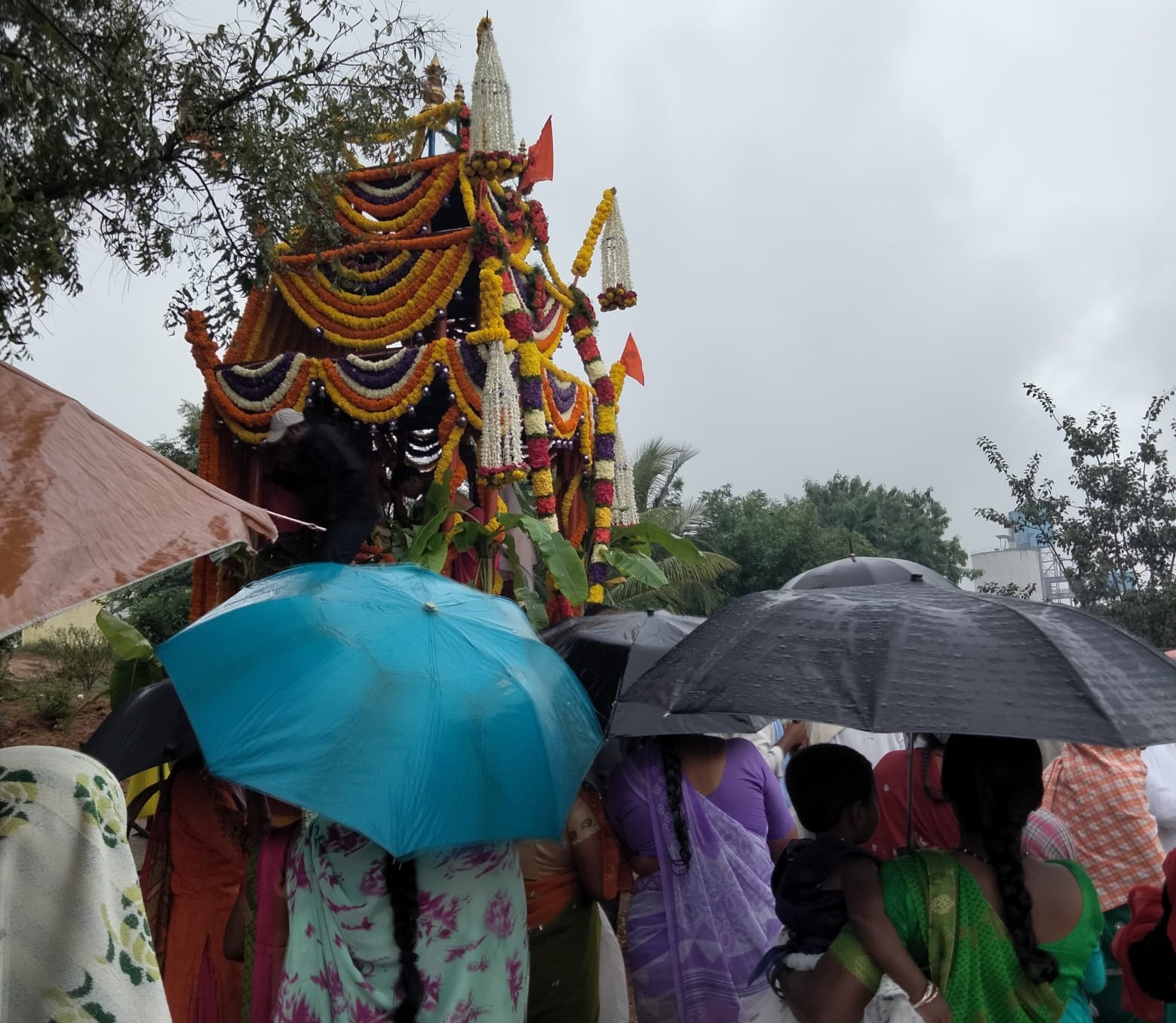 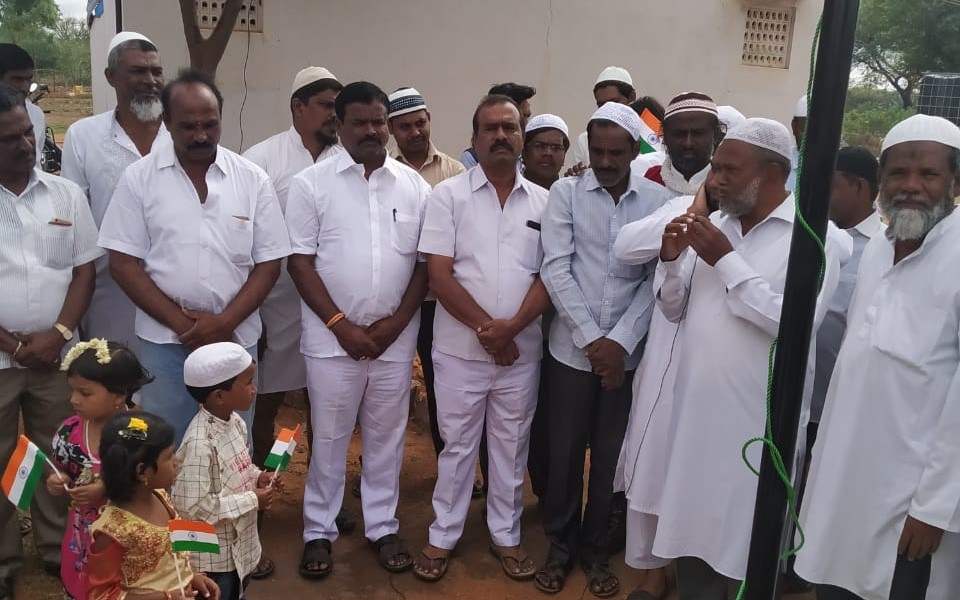 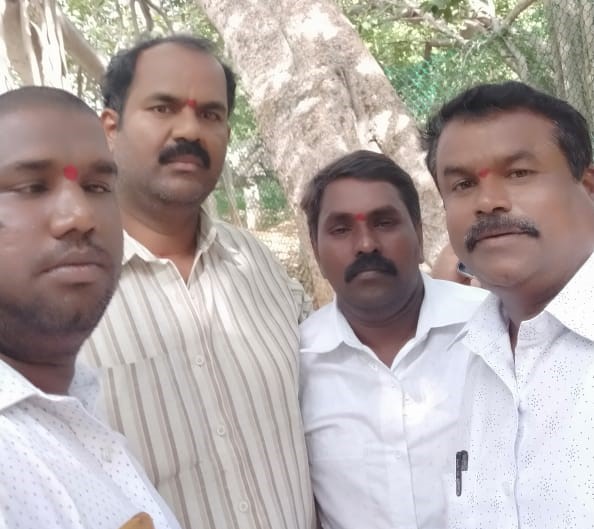 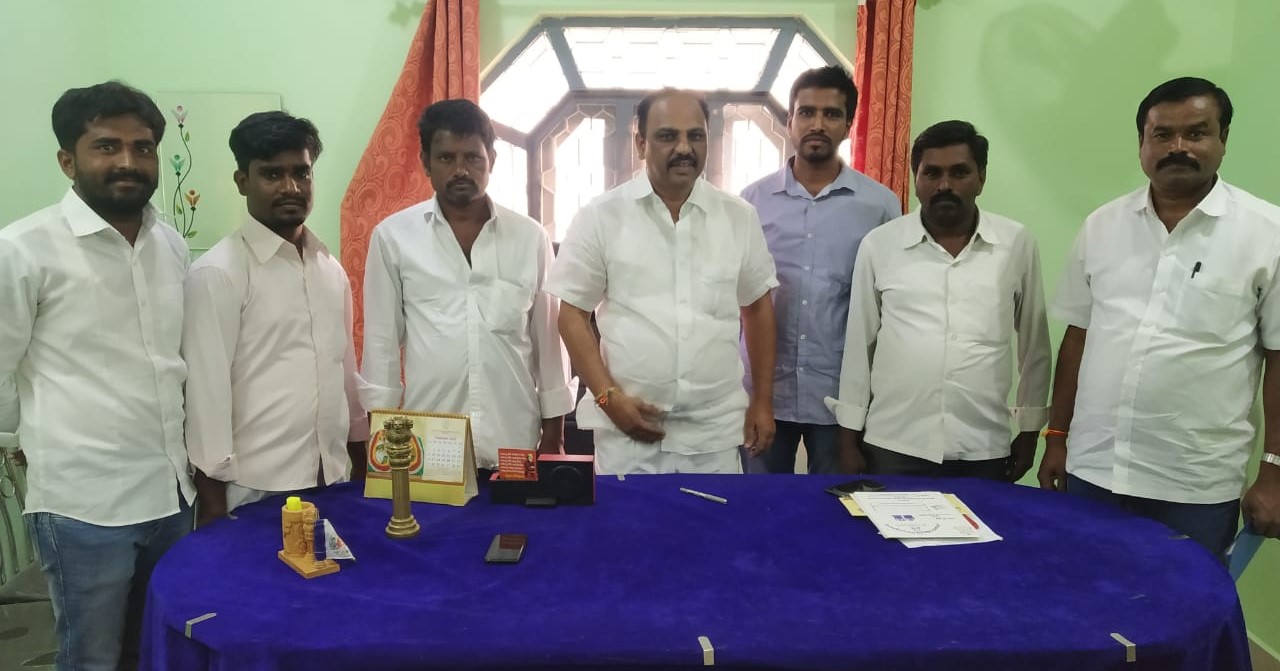 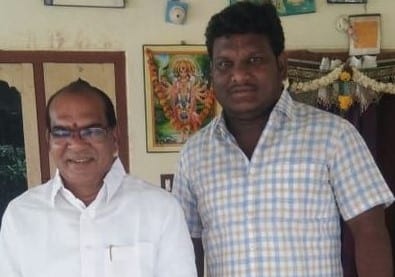 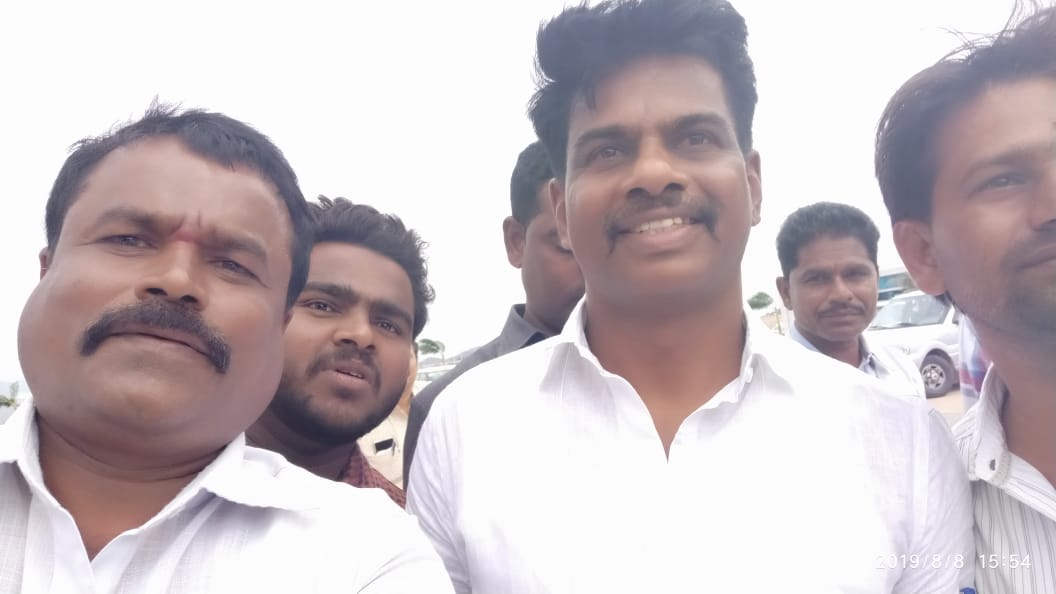 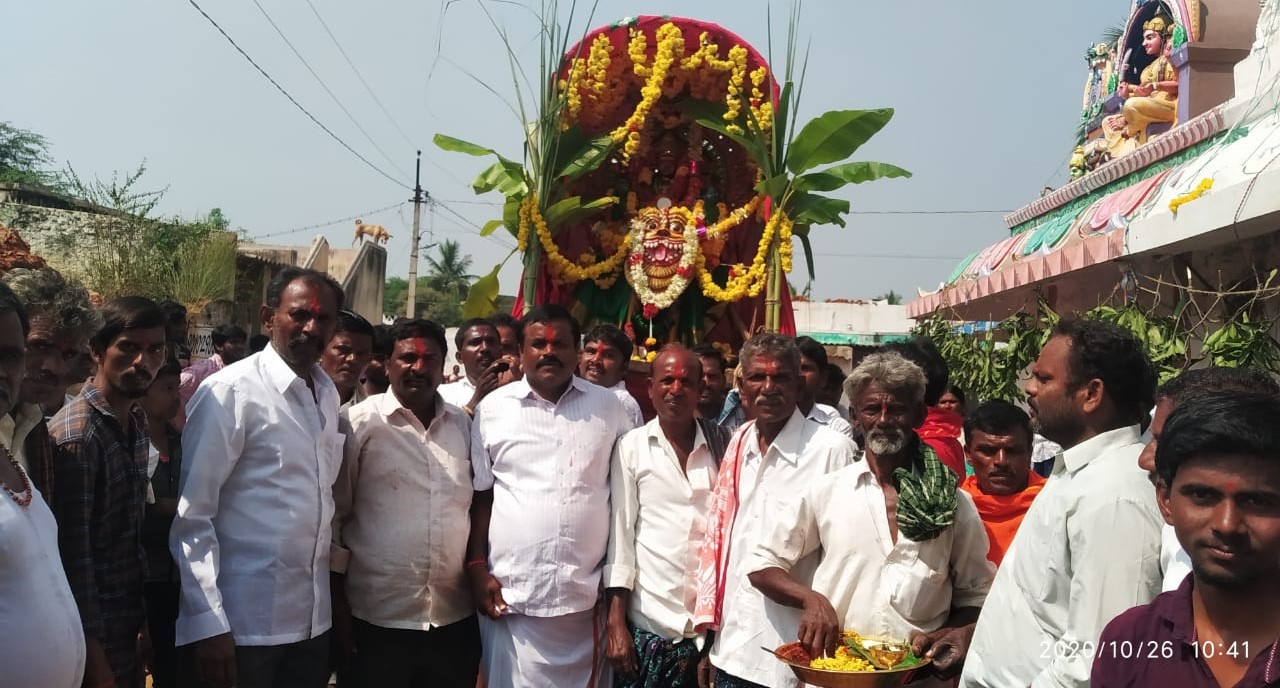 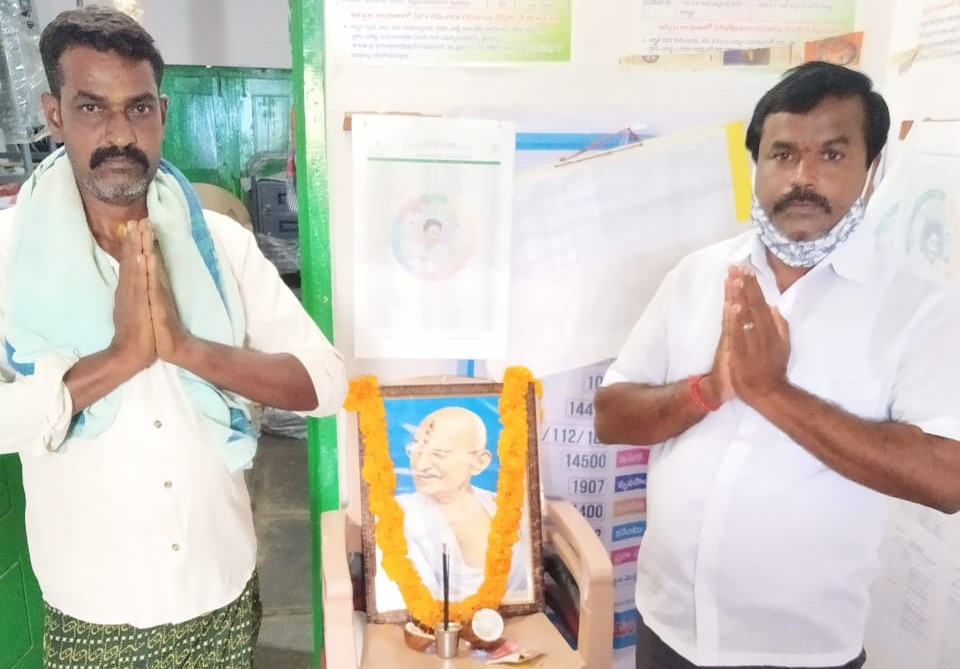 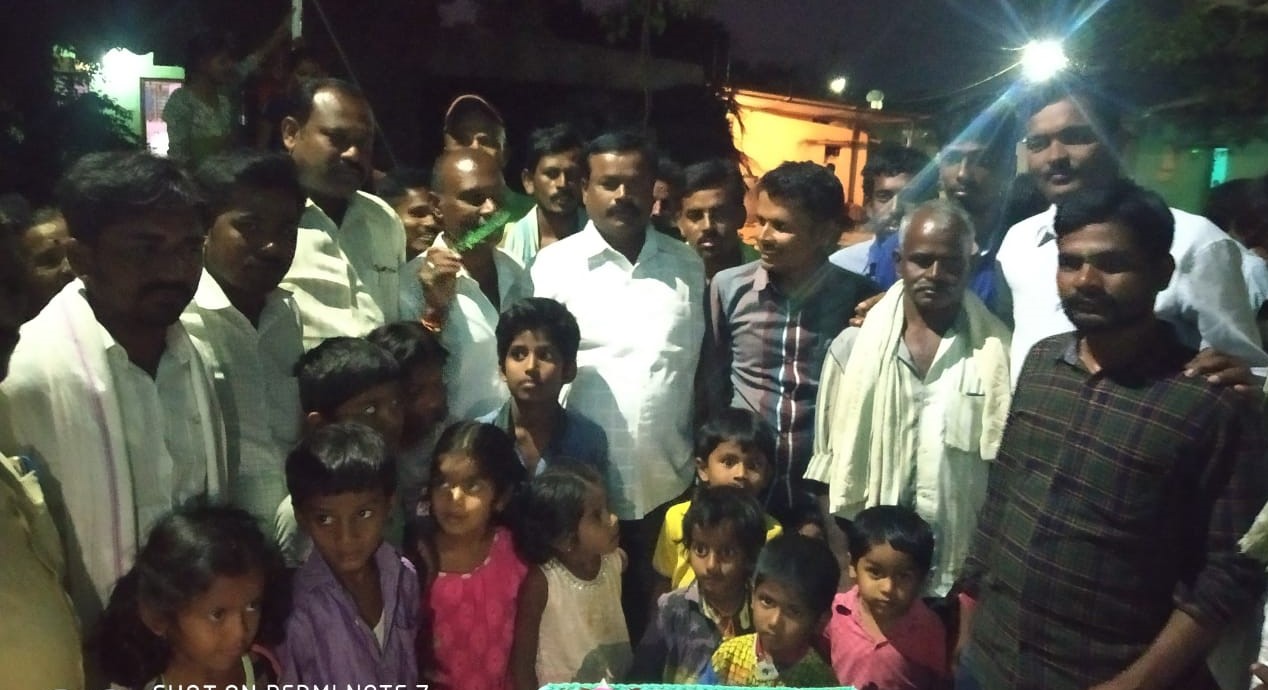 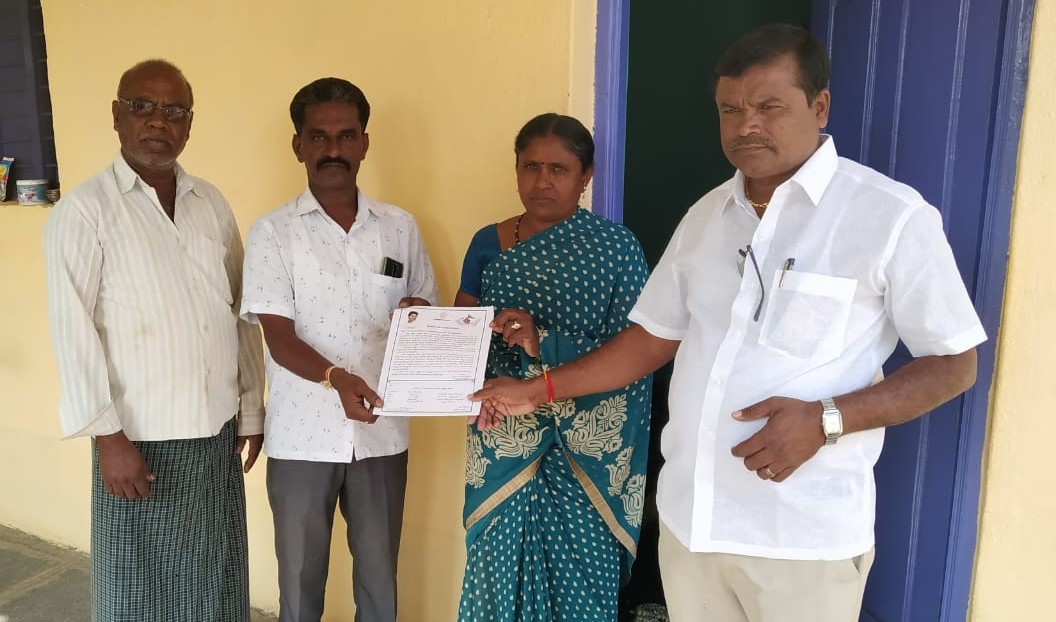 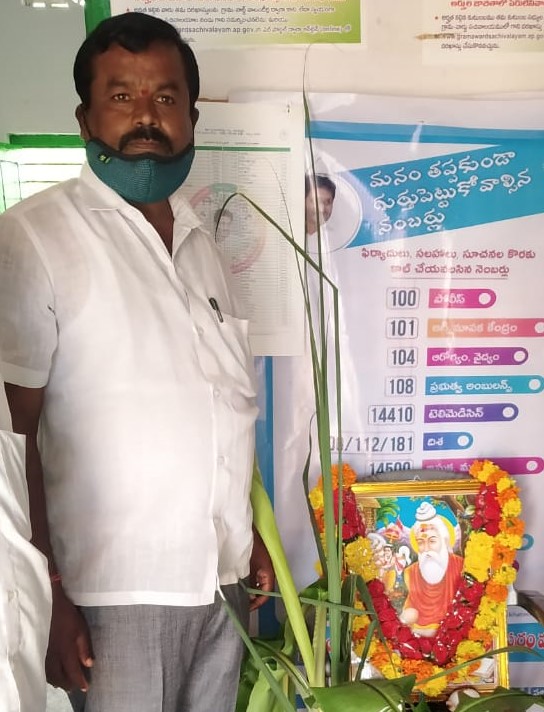 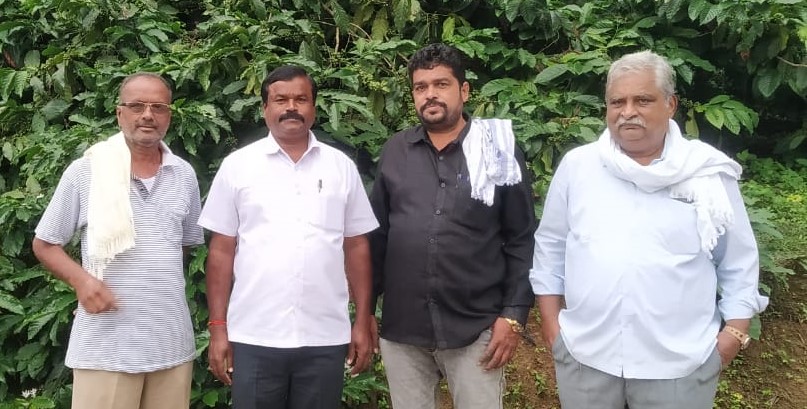 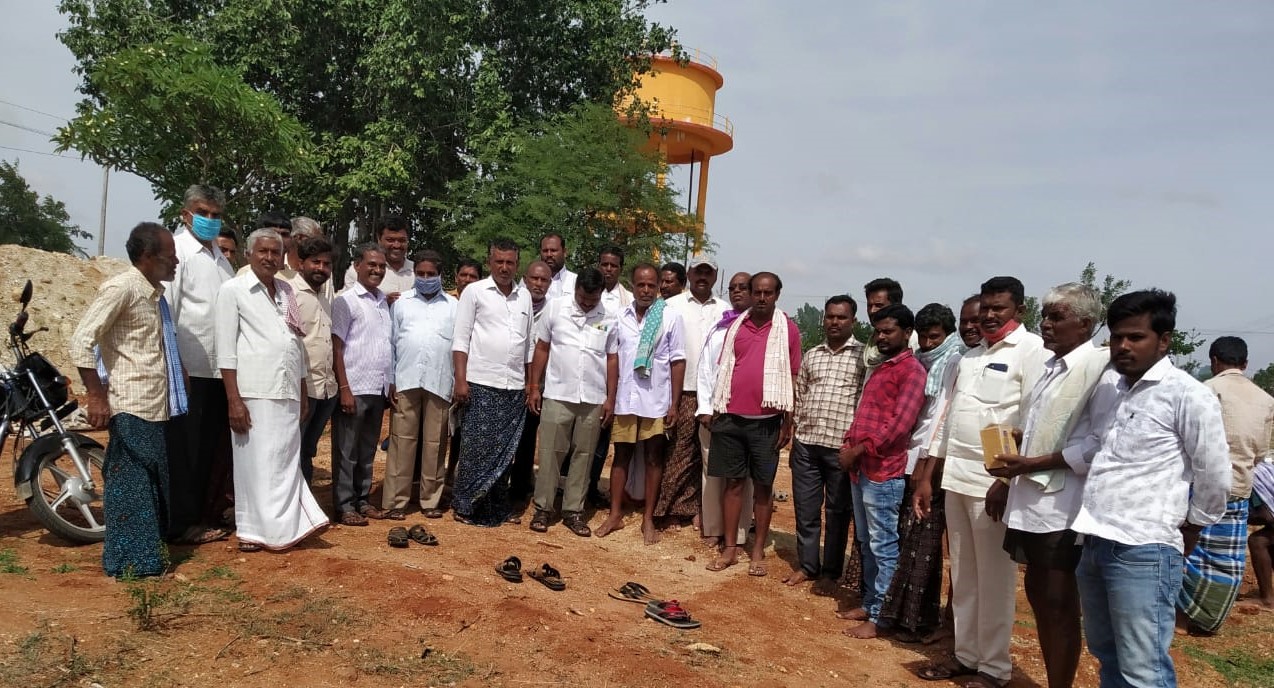