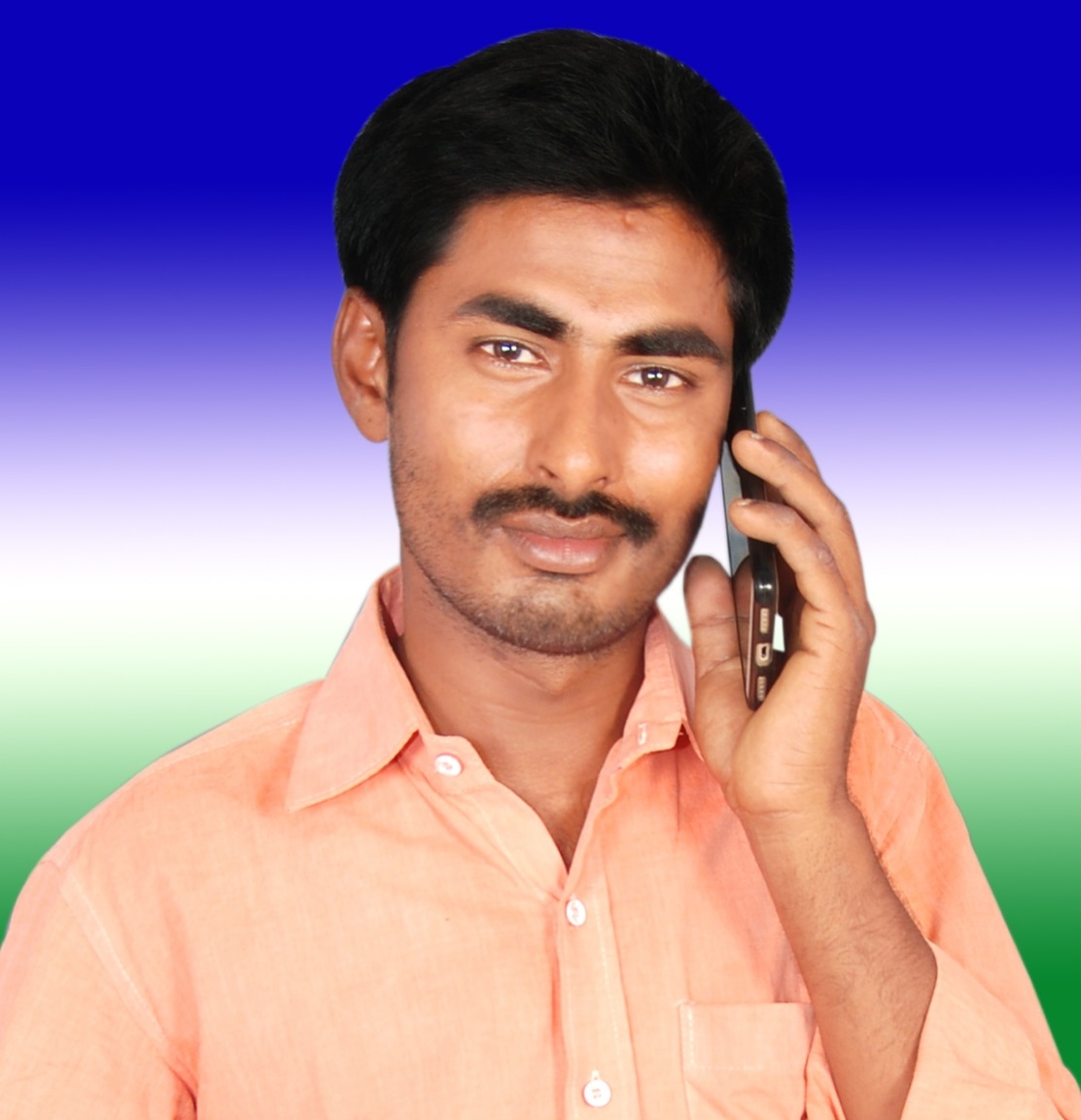 He was born on 22-09-1992 in Chandavaram village. His parents were Kotireddy and Laxmamma. He completed his schooling at Vivekananda high school located in Darsi.

Subba Reddy’s grandfather Ramlaxman Reddy is also a leader he elected and served as Sarpanch of Chandavaram village. Being Sarpanch, Ramlaxman Reddy stays with the people and solves their problems and village problems irrespective of time.

Subbareddy grew up watching his grandfather in politics from an early age. Subbareddy also wanted to come into politics and serve the people.

In 2007, Subba Reddy started his political career by joining the Student’s Federation of India(SFI) and he was a leader. As an SFI leader, he worked hard to achieve the rights of students. As a result of the three years of effort of Subba Reddy makes he promote as SFI Leader at the Constituency Level and worked in the position from 2010-2011.

As a Party Activist of YSRCP Subba Reddy gave his contribution to every activity. Participated in election campaigns, party joining programs.

Recognizing Subbareddy’s services to the party as a party worker, the people of Chandavaram village elected Subbareddy as the YSRCP Youth President in the belief that he could shape the village in all possible ways. The Chandavaram village people completely satisfied during his leadership.

He was chosen as the YSRCP Youth Leader by the villagers who recognized Subbareddy’s ability to support the people in all possible ways at any time as a social worker and party worker.

Samaikya Andhra Movement (United Andhra Movement) was a movement organized to keep the Indian state of Andhra Pradesh united and to prevent the division of the state. Subba Reddy took part in the movement and have done a hunger strike,  Relay Nirahara Diksha as a protest during the partition of the state, the Congress government demanded ‘Special Category Status(SCS) for the state. YSRCP leader, Subba Reddy staged several dharnas and protests for the special status of Andhra Pradesh. Along with also staged Dharnas, Rasta Rokos, Protest programs, Bike rallies for special status.

On the other hand, Subba Reddy established MRR Transports in 2017 and he was the managing partner of it. Subbareddy is moving forward, balancing his political career on one hand and his transportation business on the other.

-Myla Venkata Subbareddy, Donakonda Mandal Youth President, met Darsi constituency former MLA Buchepally Shiva Prasad Reddy at his residence in Cheemakurthi. Many issues were brought to his attention. Hearing those issues, MLA Shiva Prasad responded positively to the issues. He assured him that the problems would be resolved.

-YSRCP leaders held a Srisailam bike rally on the occasion of the YSR Congress party victory.

-He has been celebrated Y.S Rajashekar Reddy, Y.S Jagan’s birthdays every year and distributes clothes, food to the orphanage people on that day.

-He has been celebrating village senior leader’s death anniversaries and pays tributes to them. 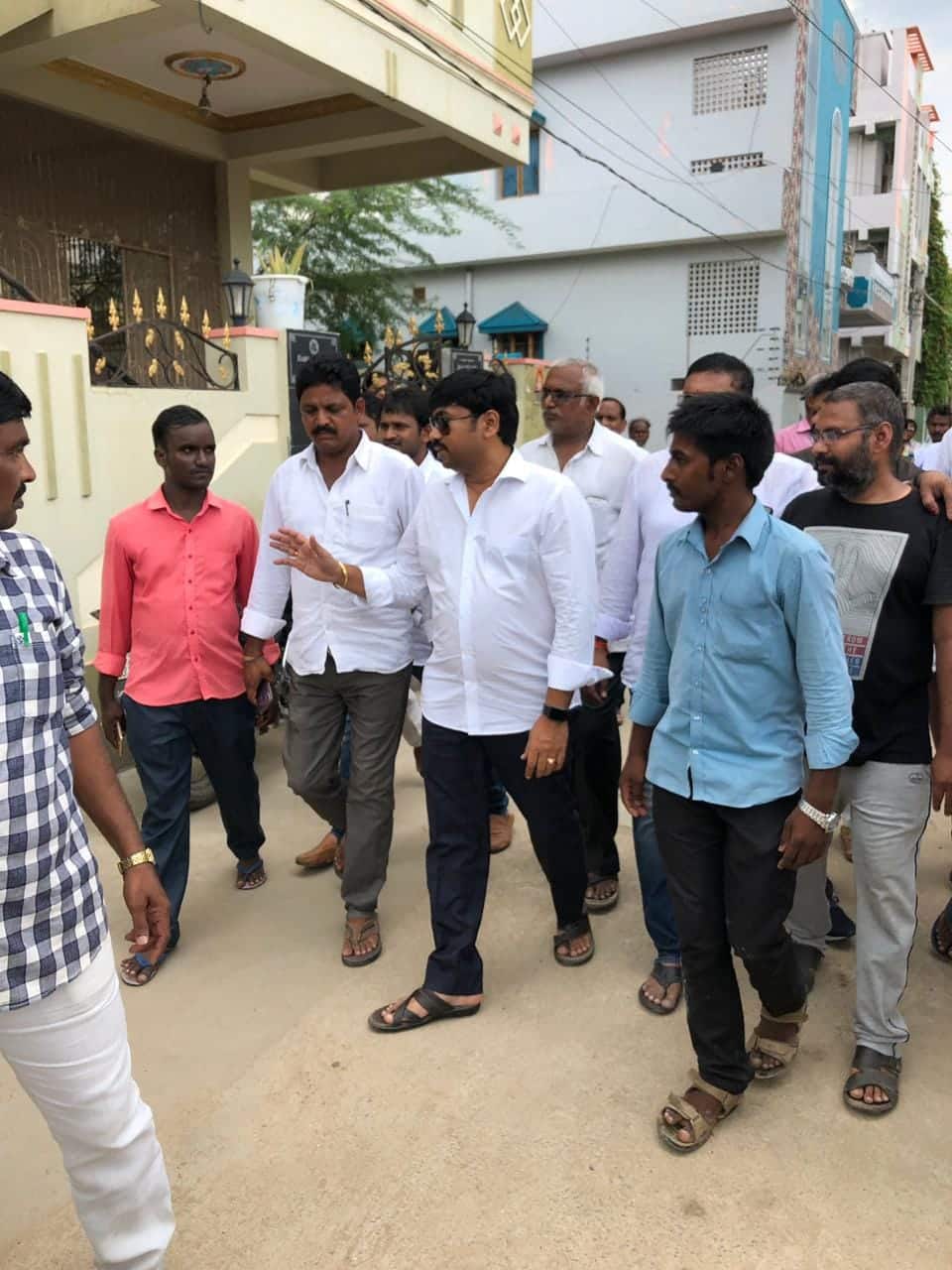 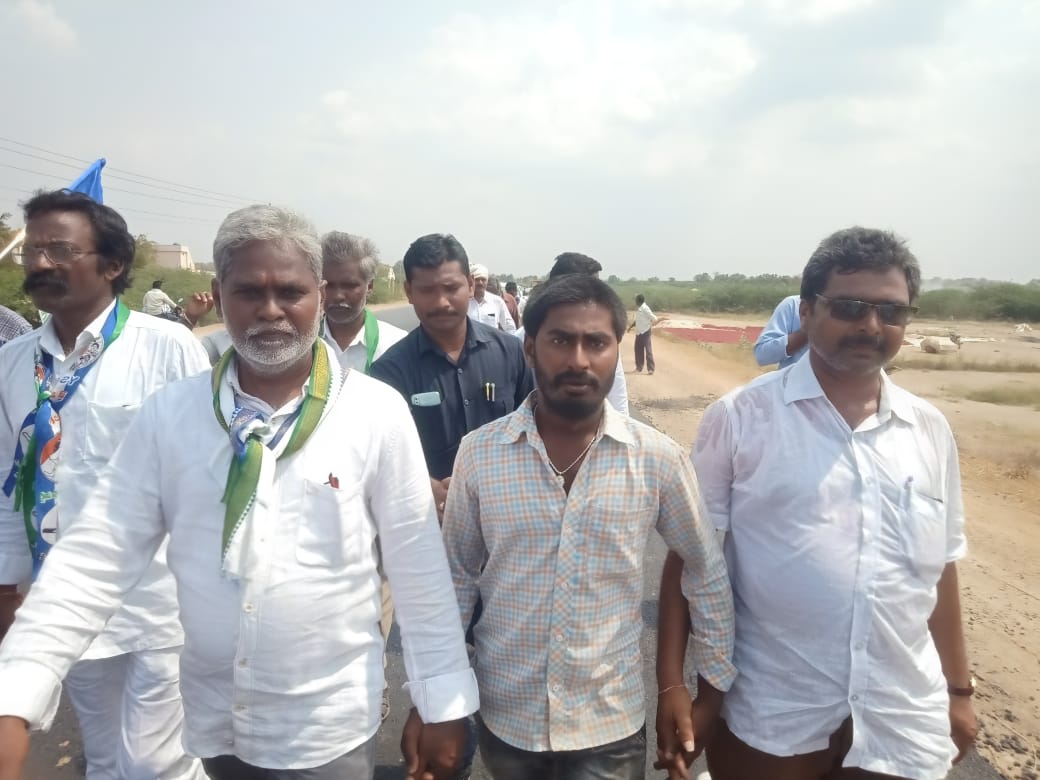 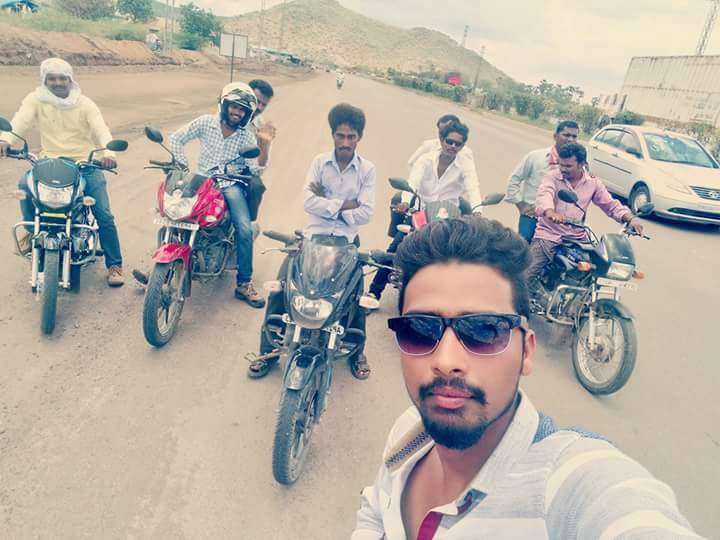 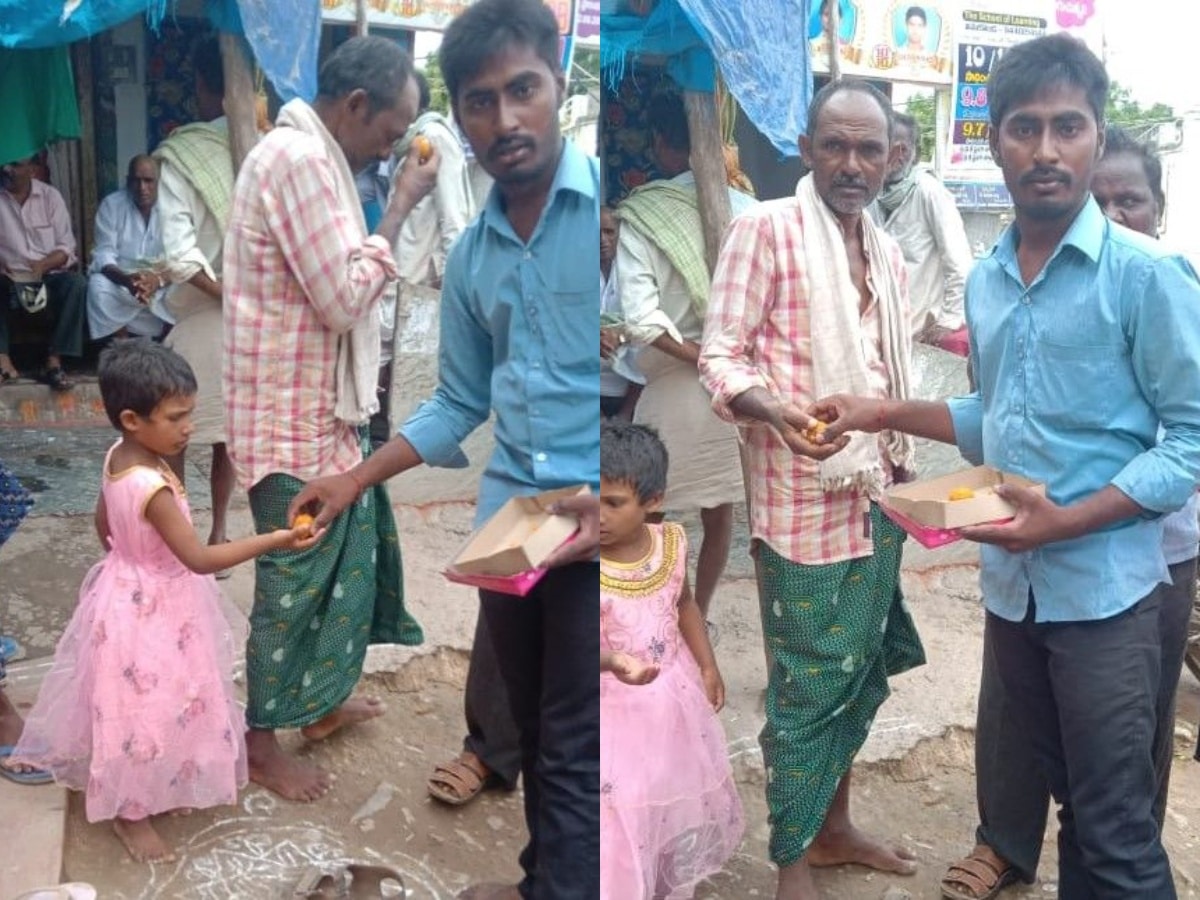 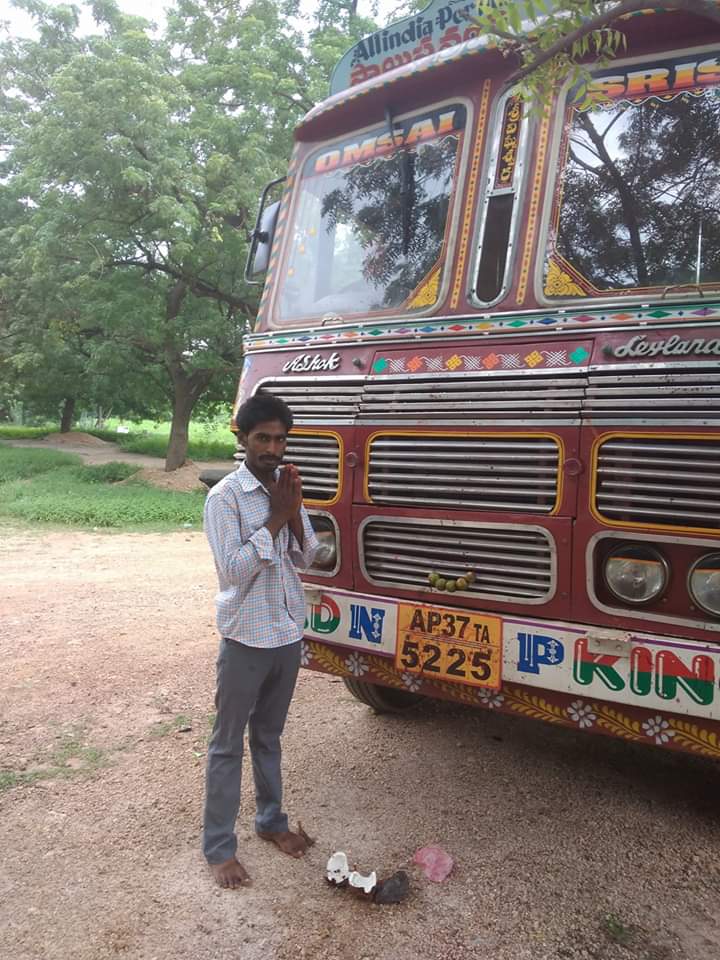 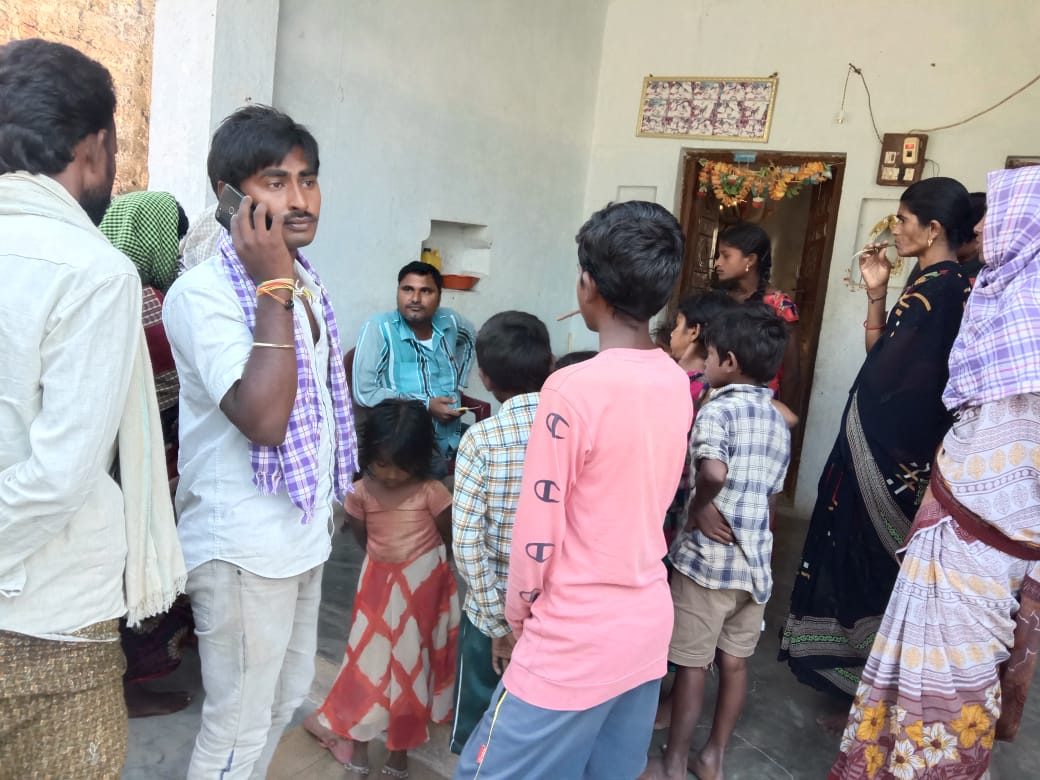 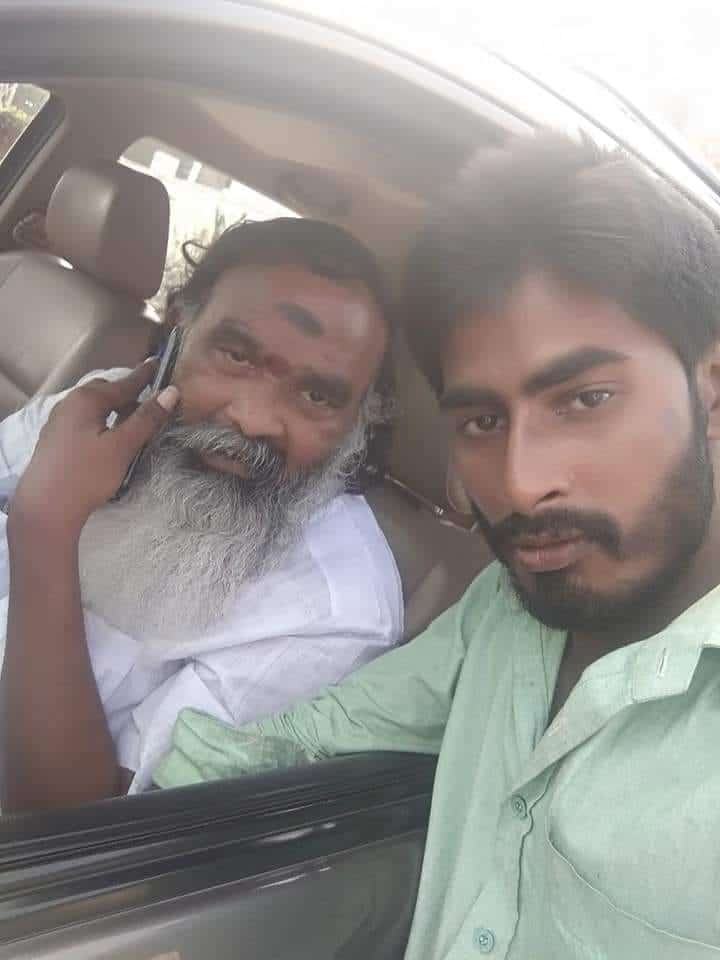 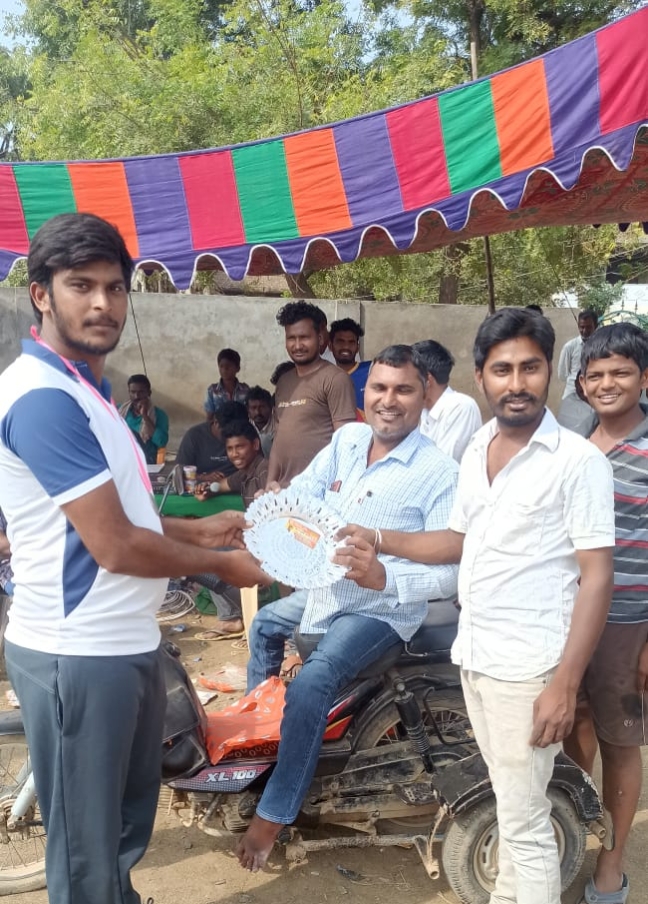