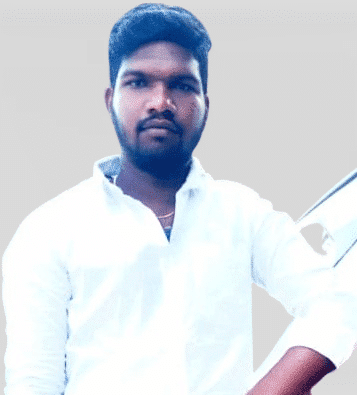 Myaragalla Praveen is an Indian Politician of TRS and an Active Member of Sangupet in Andole Mandal at sangareddy District in the Indian State of Telangana.

On 16th of August 1997, Myaragalla Praveen was born to the couple of Mr. Myaragalla Yellaiah and Mrs. Myaragalla Aruna resided in the village of Sangupet in Andole Mandal at sangareddy District.

Myaragalla Praveen acquired his Secondary Board of Education from Zilla Parishad High School at Sangupet in the year 2015 and completed his ITI from Sri Sai ITI College at Andole in Sangareddy District in the year 2017.

Soon after achieving his studies, Myaragalla Praveen started his professional career in the field of Marketing at Glaze Trading Indian Pvt. Ltd(Gateway) in 2017, and ever since he started the profession he simultaneously handled his family obligations.

Having been greatly motivated by the effort and services offered to the people by the Kalvakunlta Chandra Sekhar Rao, the current Chief Minister of the State of Telangana, Myaragalla Praveen started his political career in 2013 by becoming a member of the Telangana Rashtra Samithi (TRS).

He exposed his leadership skills by serving as the Active Member and working comprehensively all the time for the welfare of humankind by citing code of conduct and disciplinary issues.

Praveen took part in a demonstration with the assistance of the Secunderabad Railway Station.

His diligent efforts to improve the plight of farmers during his reign were rewarded by receiving a substantial sum in return for the commodities generated by the farmer.

From Sri Sai ITI College at Andole at Sangareddy District