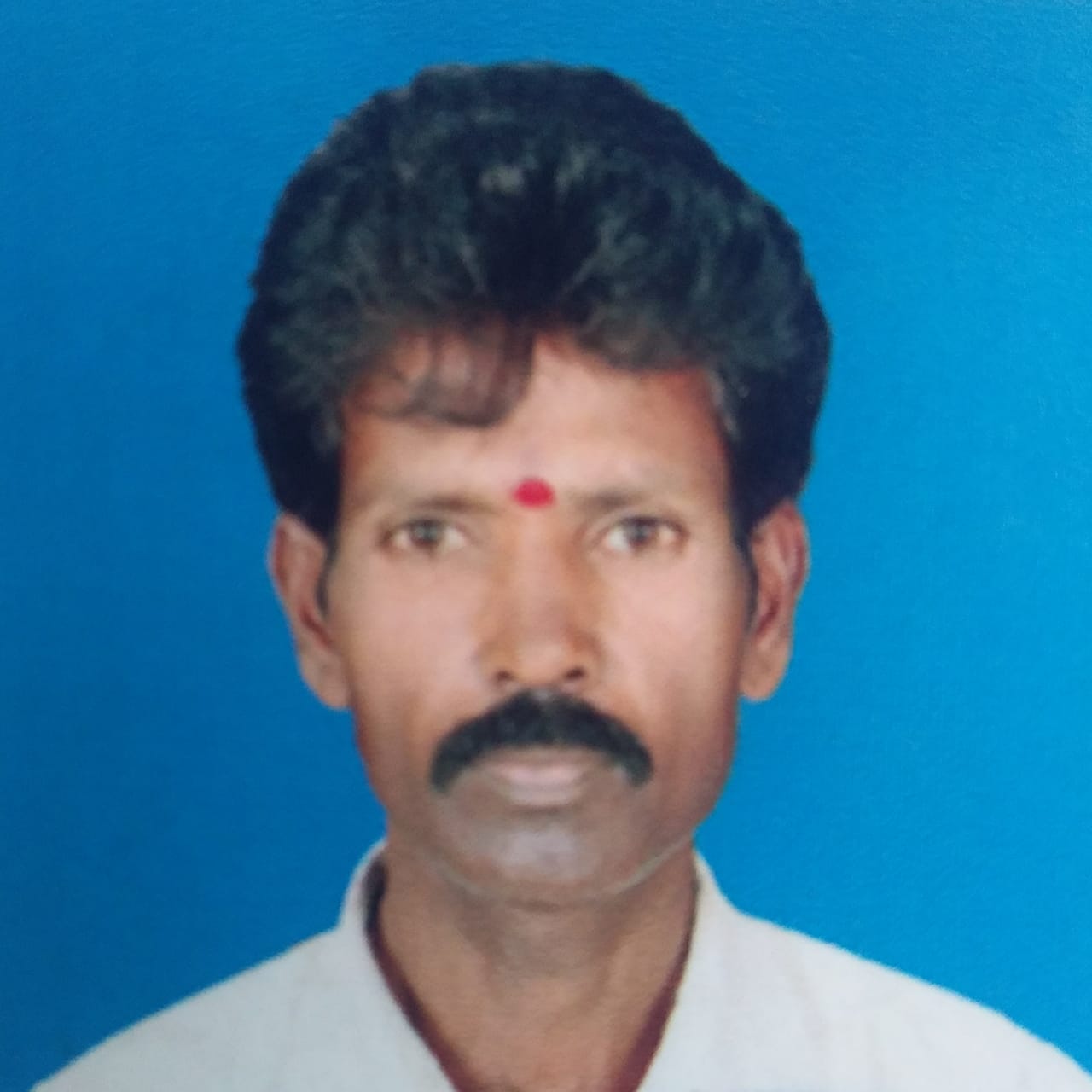 Myakala Nageshwar is an Indian Politician and current BC Cell Town President from the TRS Political Party of Medak District in the Indian State of Telangana.

On the 12th of March 1973, in Medak district of Telangana state, he was born into a rural middle-class household as a treasured son for the couple Mr. Myakala Balaiah & Mrs. Myakala Annapurna.

He earned his 9th Standard from Zamistanpur High School resided at Musheerabad, Telangana. In the year 1990, Nageshwar studied Secondary Board of Education from Wesley High School located at Medak Church, Telangana.

Upon Joining, he was designated as the Village President from BJP of Pillikotal Village to serve the people and tackle the issues raised by executing out his tasks effectively and adhering to the party’s policies and guidelines.

On continuing his work in the respective Party, He was enchanted by the services rendered to the people by the Kalvakuntla Chandrashekar Rao, the founder of the Telangana Rashtra Samithi (TRS) and joined the TRS party during the time period of Bahiranga Sabha and Simha Garjana in Karimnagar and served as a Leader of the Party.

For his tenacity, in the year 2003, he was elevated as the Village President from Medak in Telangana State and vowed to fulfill his responsibilities only for the betterment of the public, without jeopardizing the people’s faith in him.

His unwavering commitment and sincere determination towards service made him upgraded to the Ward Member for 11th Ward from Chityala Gram Panchayat in 2006 to promote the appropriate viewpoint on the need for holistic and sustainable development in people by alleviating their problems up to 2009.

For his work humility towards the growth and the welfare of the people, in the year 2014, he was appointed as the BC Cell Town District President from Medak of Telangana state and provided services to the people by satisfying the requirements of everyone who appealed to him for assistance till now.

Nageshwar conducted a Blood Donation Camp in the region of Medak and donated blood to the extreme people every year on the 06th of December 2004, as it symbolizes the birth Anniversary of Padma Devender Reddy.
This has started by the Youth Members, with the thought of no INDIAN should die with lack of blood and by implementing into reality started a group with countable members and started donating all the blood- Normal groups, Negative Groups, Rare Groups across INDIA with the help of donors. 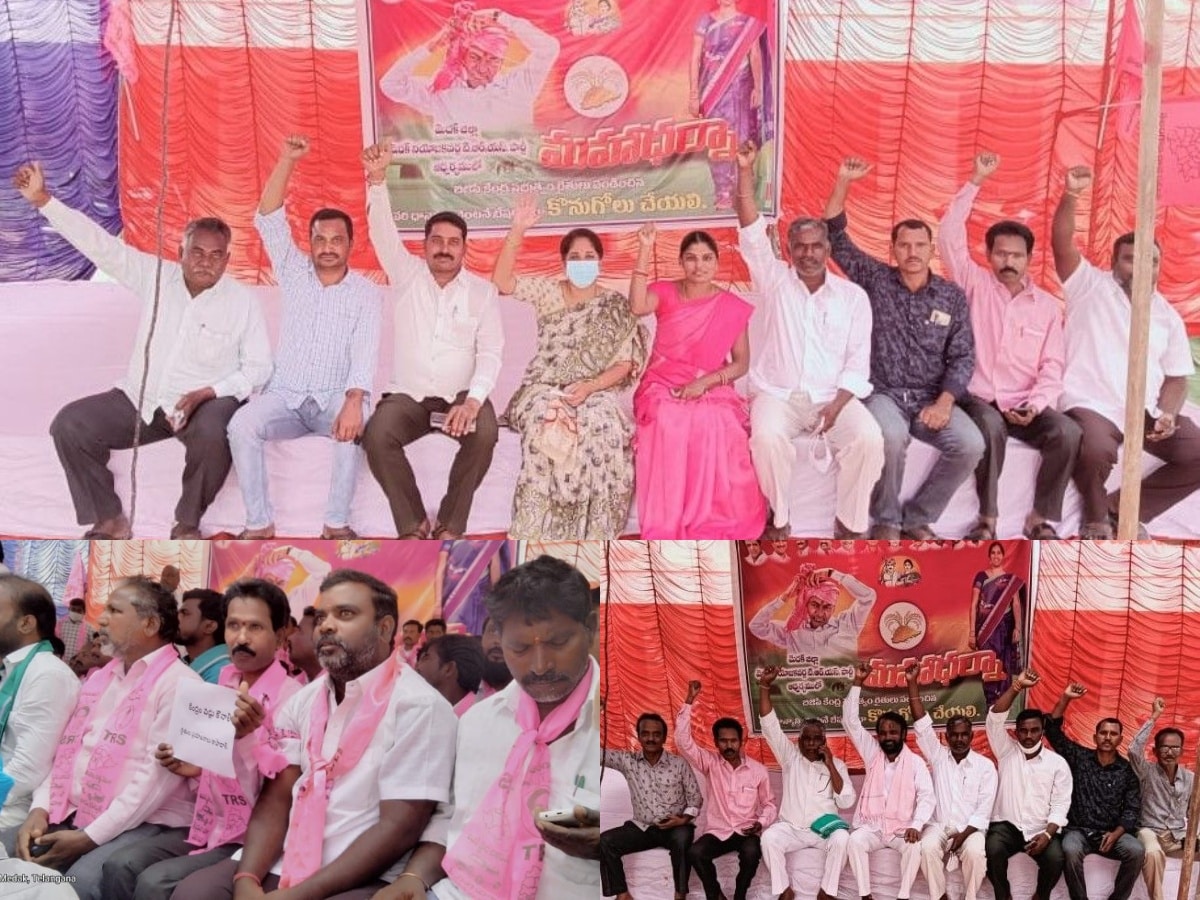 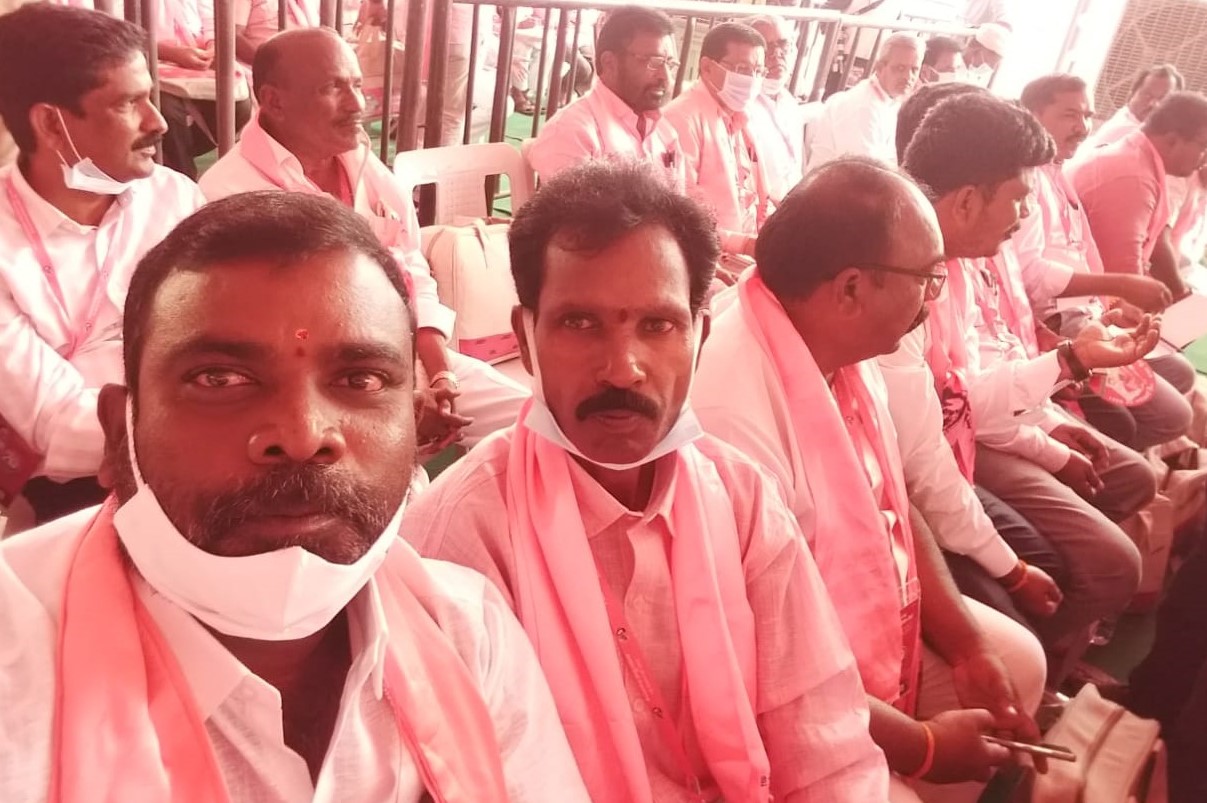 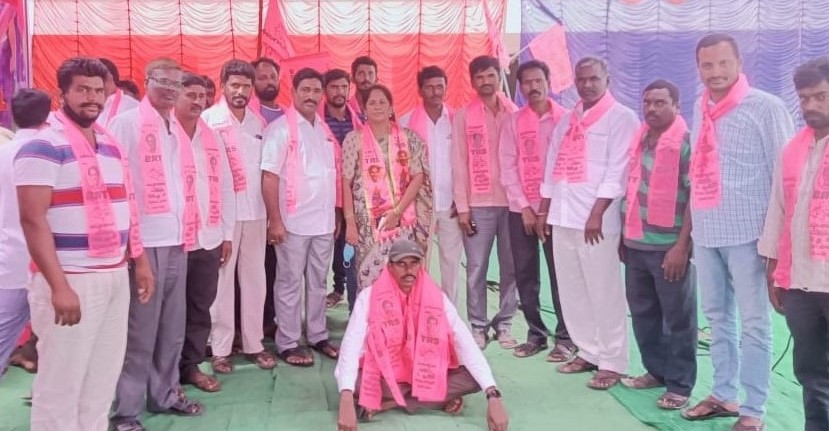 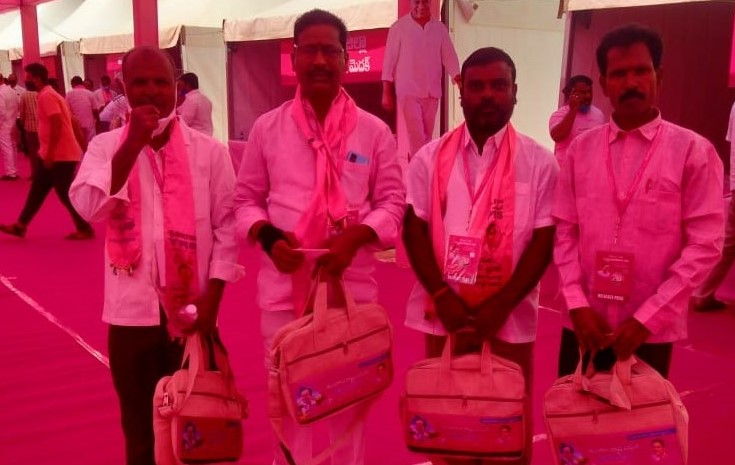 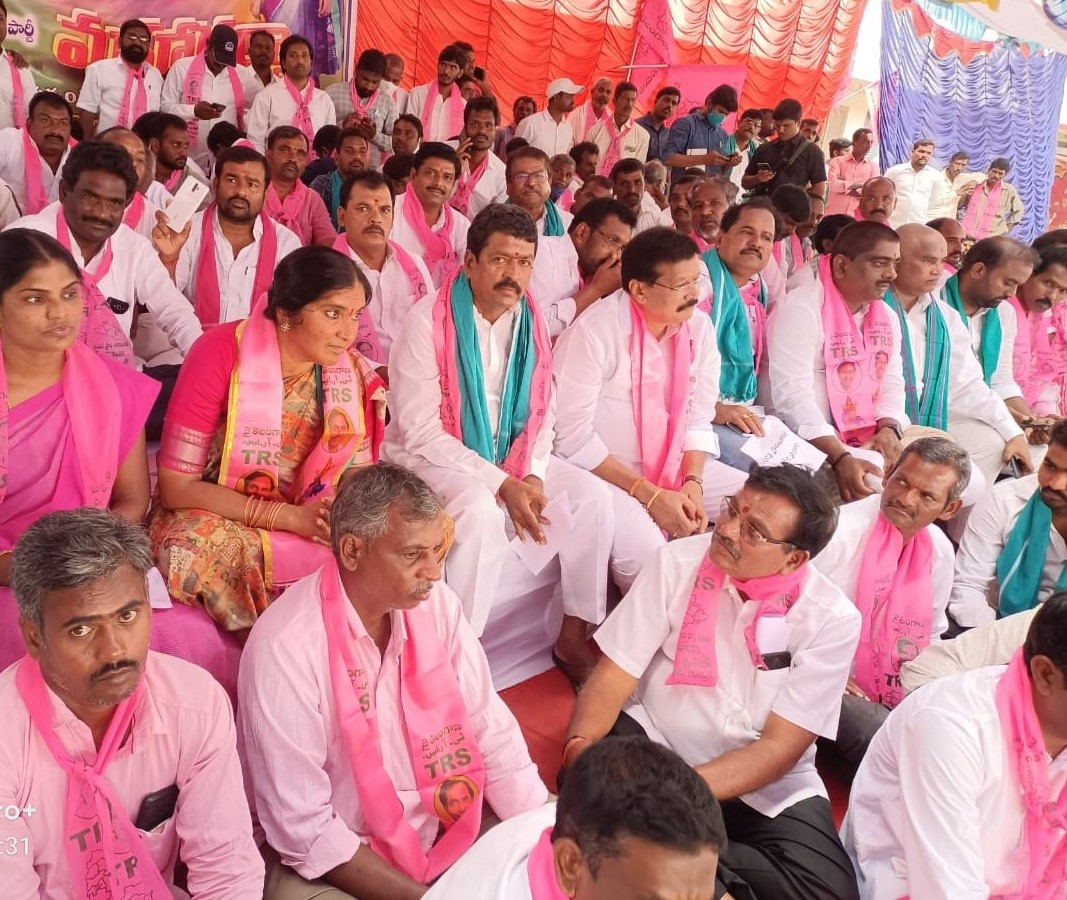 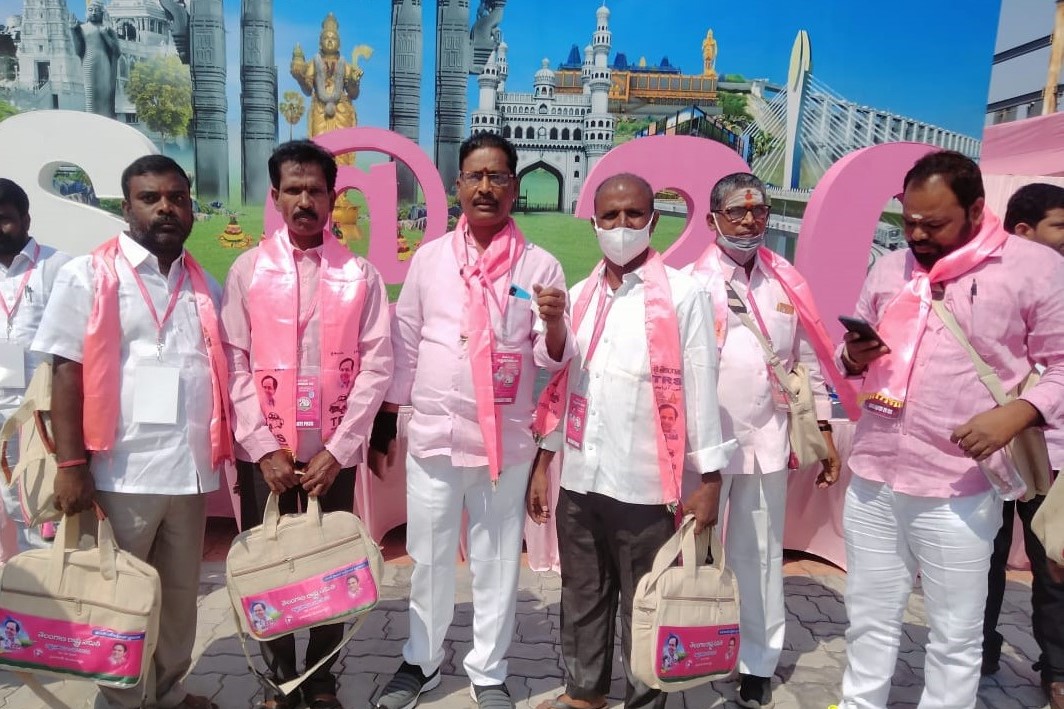 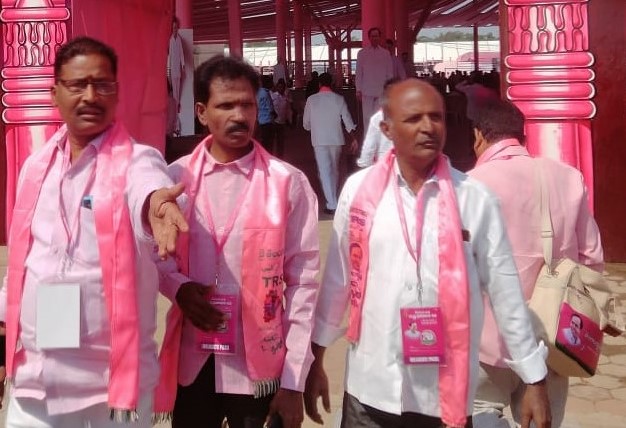 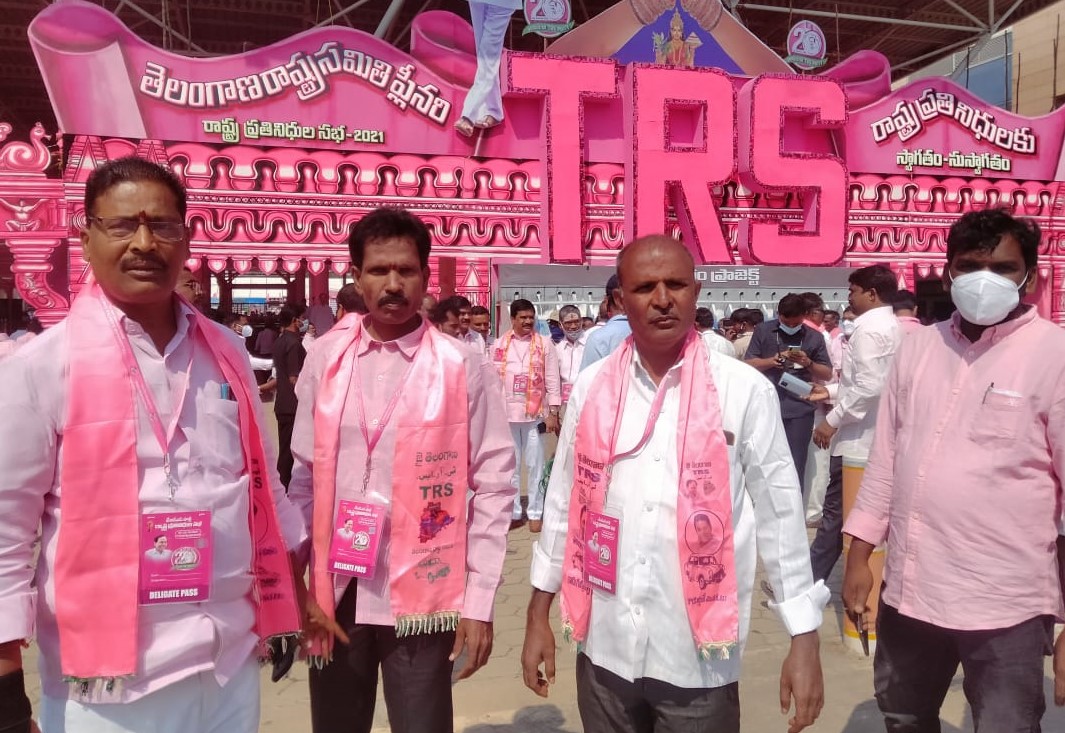 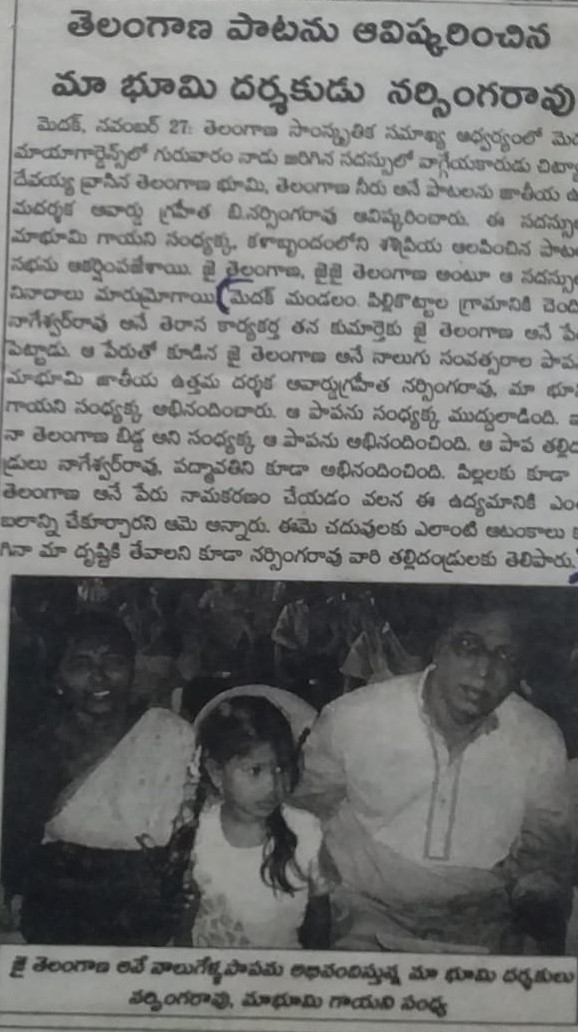 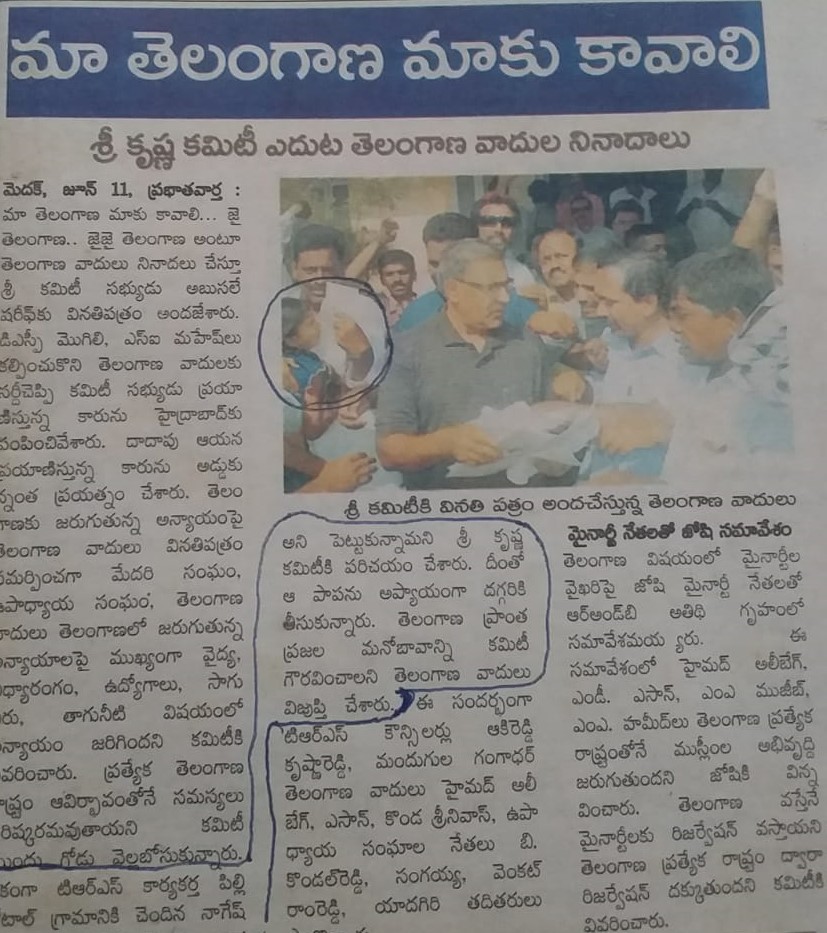 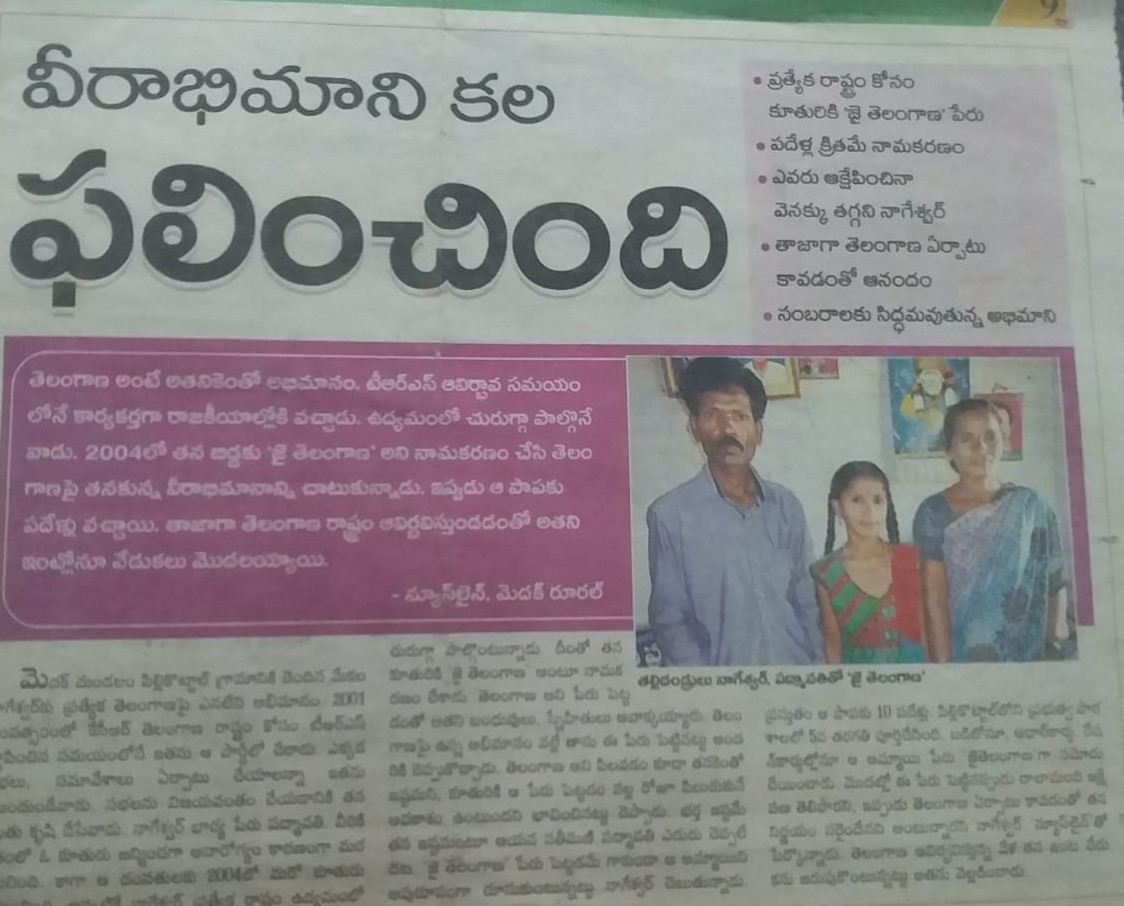 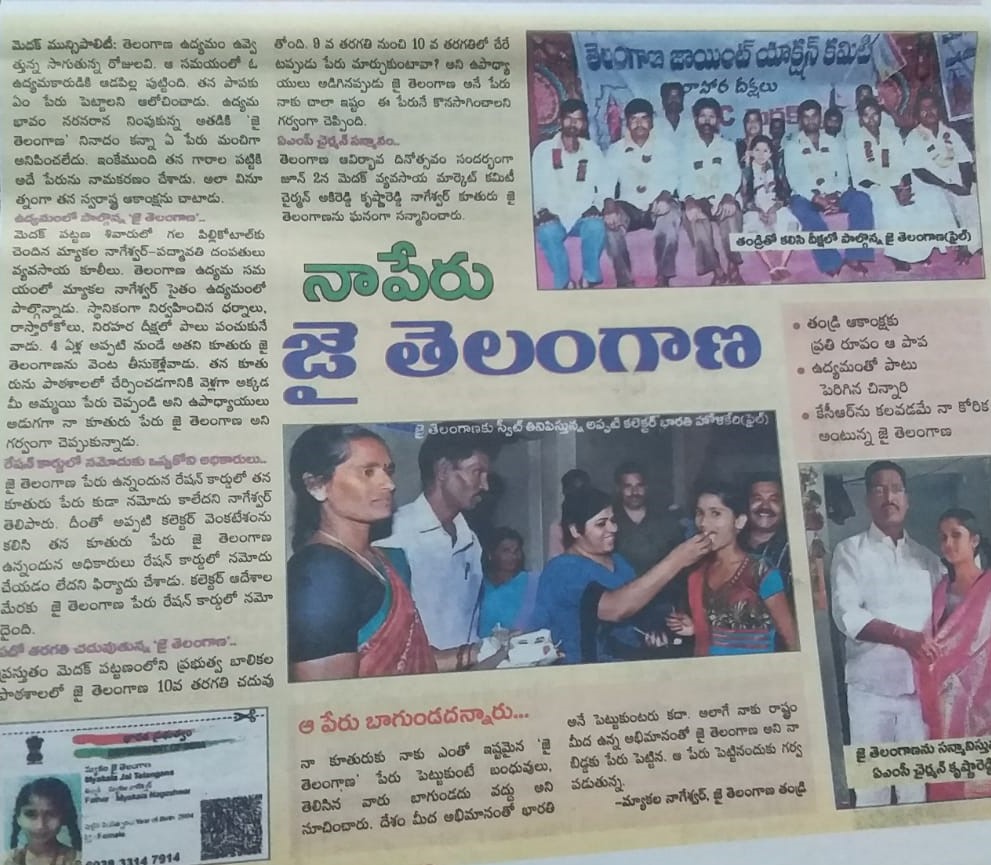 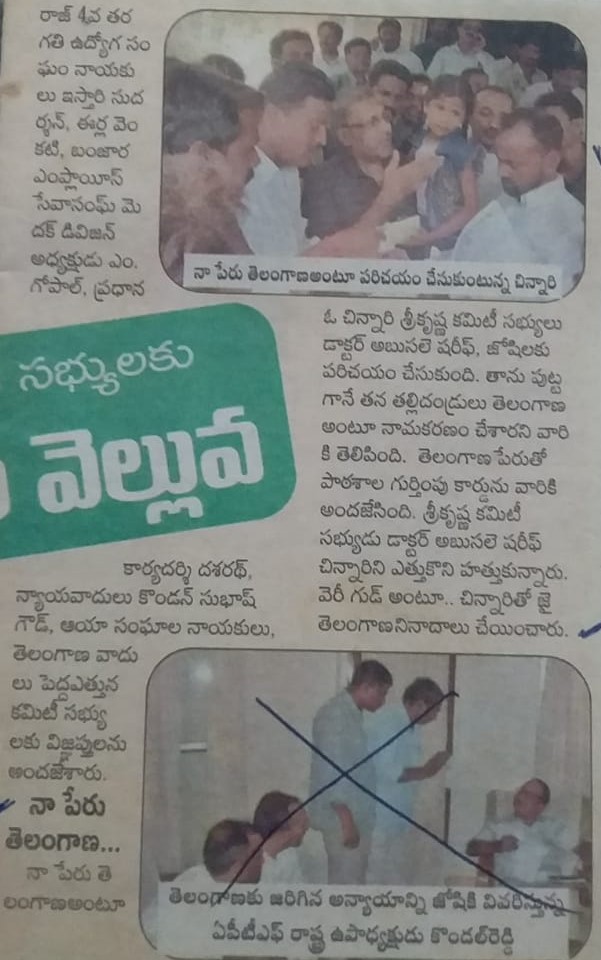 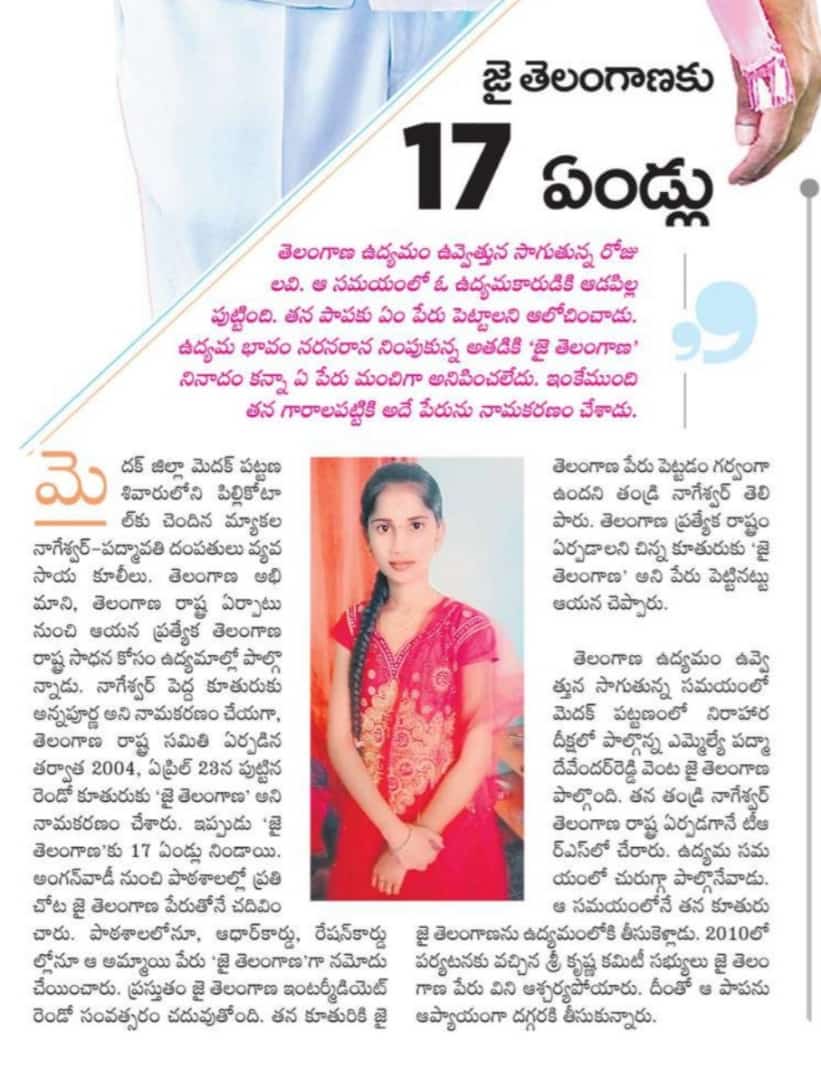 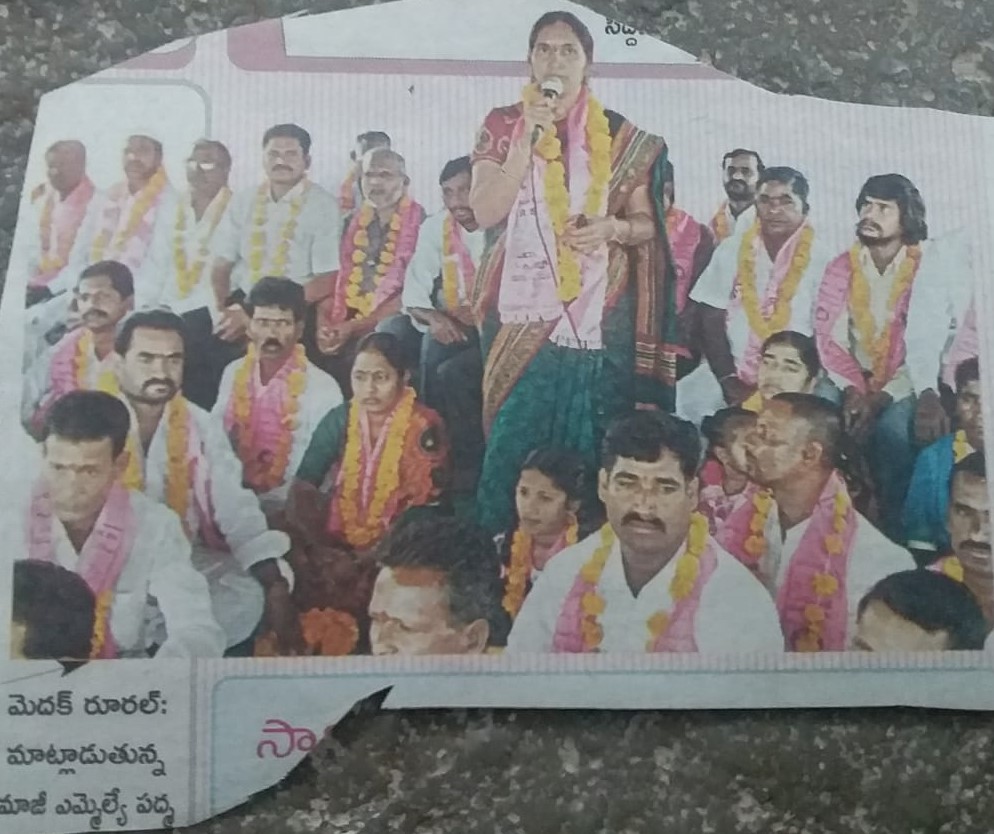