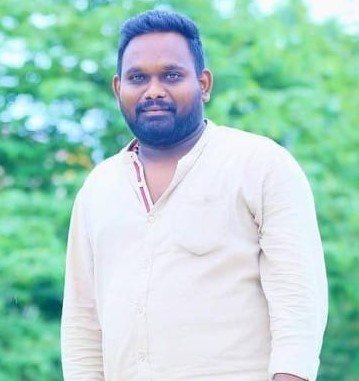 Mutyalapalli Manikanta is an Indian politician from the state of Andhra Pradesh in southern India. He is serving as the 31st Ward Incharge of Palakollu from the JanaSena Party.

He was born and bought up at Palakollu on 10-January-1992. His Parents were Sri. Peddiraju & Smt. Susheela.

In 2006, He earned his Secondary Board of Education at BRMVMH in Palakollu and intermediate from Kvm chambers Junior college in 2009.

After completion of his education, Manikanta was debuted into active politics with great enthusiasm and the goal of serving the people through the Telugu Desam Party (TDP) in 2016.

He worked as a 27th Ward TDP Member and discharged his duties by being very cautious during performing the activities of the Party.

In 2018, Manikanta joined the JanaSena Party. As a part of the JanaSena, He expresses keen interest and performs every activity to recognize the respective party.

On the one hand, while fulfilling his political responsibilities, he increased his work ethic in 2018 by being in a Rajaka Sangam and designated as the Youth President of Rajaka Sangam, Palakollu in 2019, he has been constantly working for the people, thinking about their welfare and gaining immense admiration from the people till 2007.

In the sparkle of time, He was designated as the 31st Ward Incharge of Palakollu in 2019 and has been working tirelessly for the welfare of the People, constantly striving for the development of the party and the society, and was rendering desperate service to the society through the positions he has been appointed.

Continuing his tenure as the 31st Ward Incharge, Manikanta was delegated as the Vice President of Palakollu Patnam further enhancing his responsibilities so that he could stay closer to the people and monitor their well-being every moment. 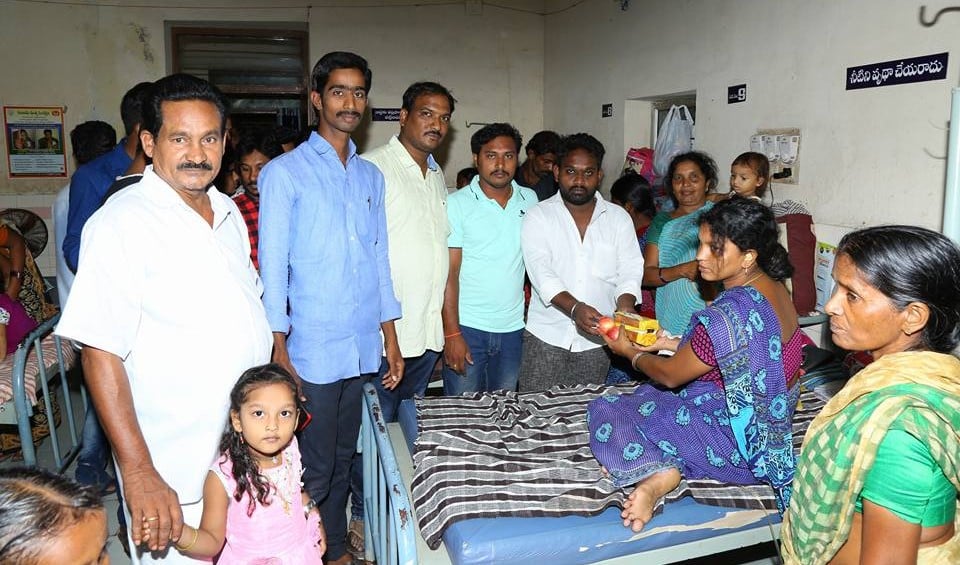 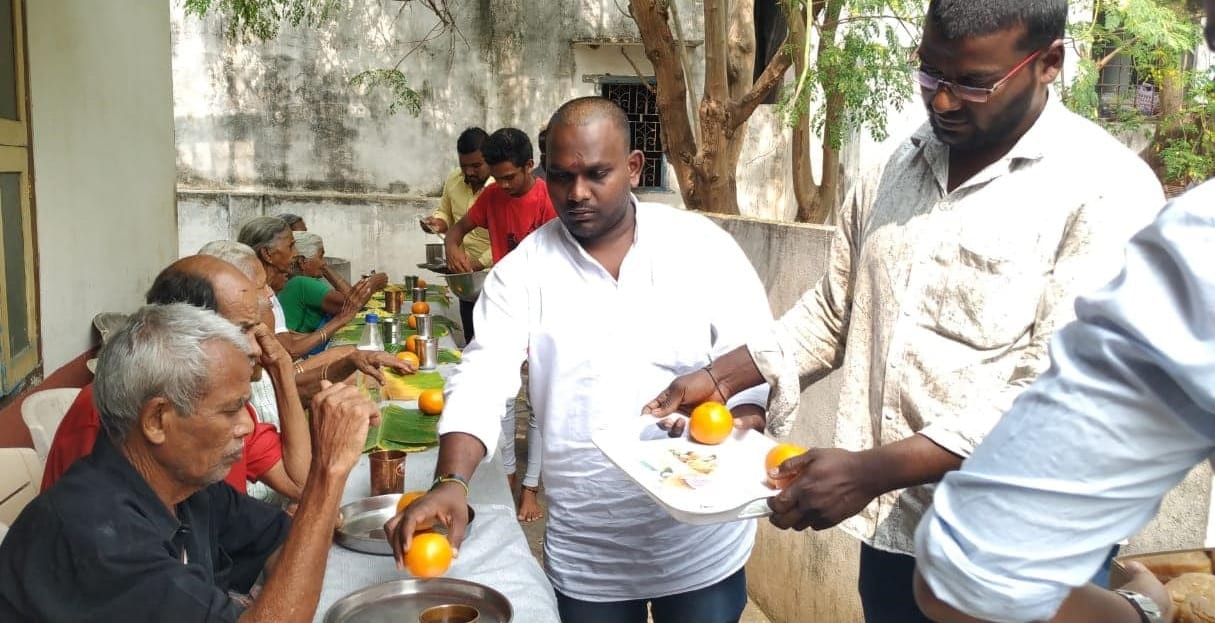 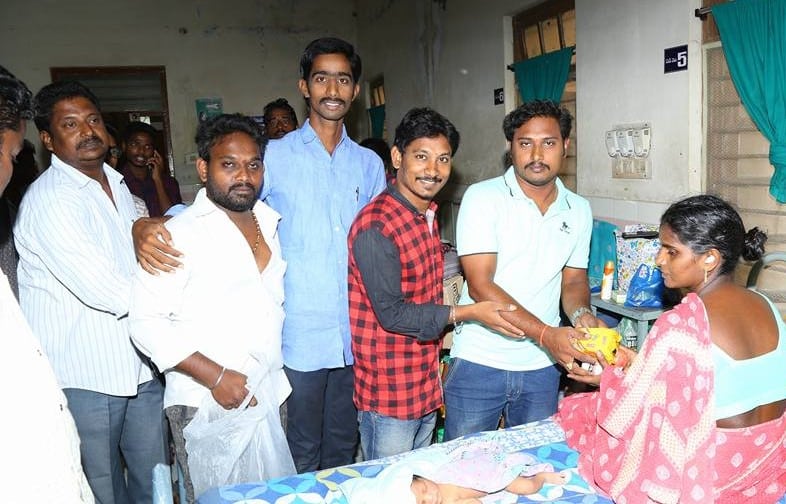 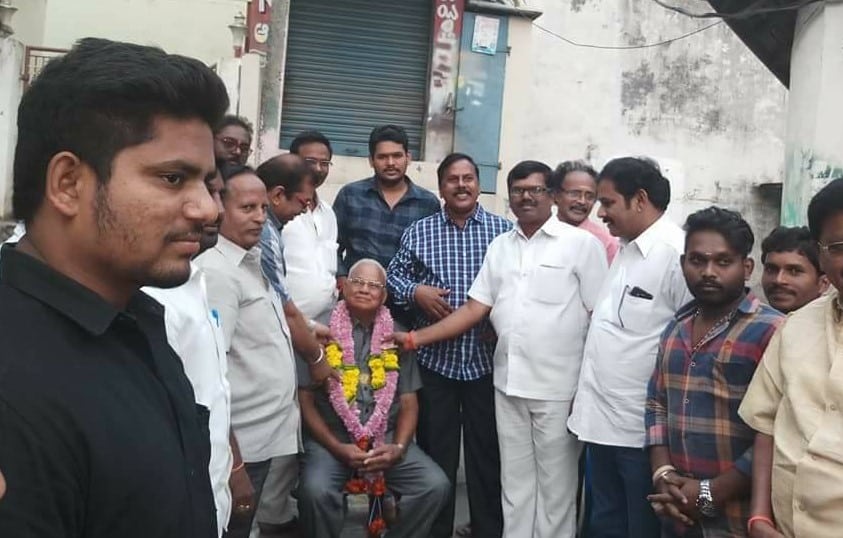 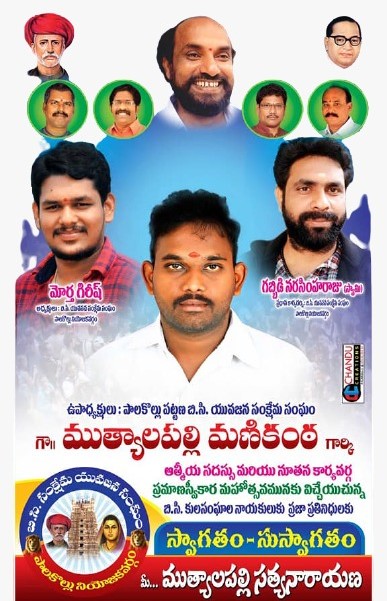 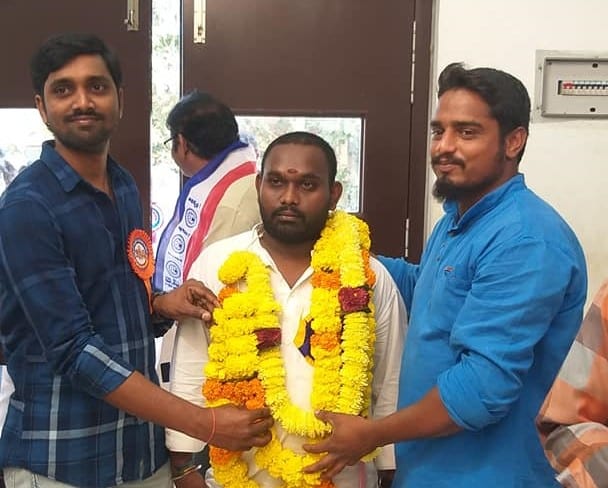 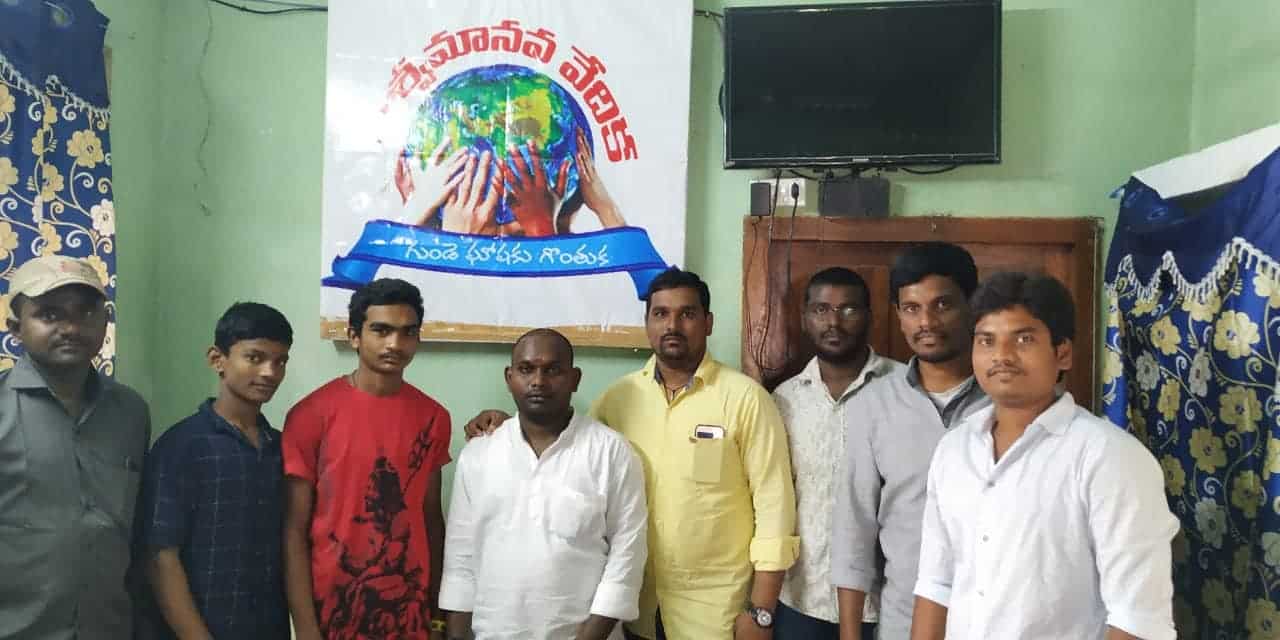 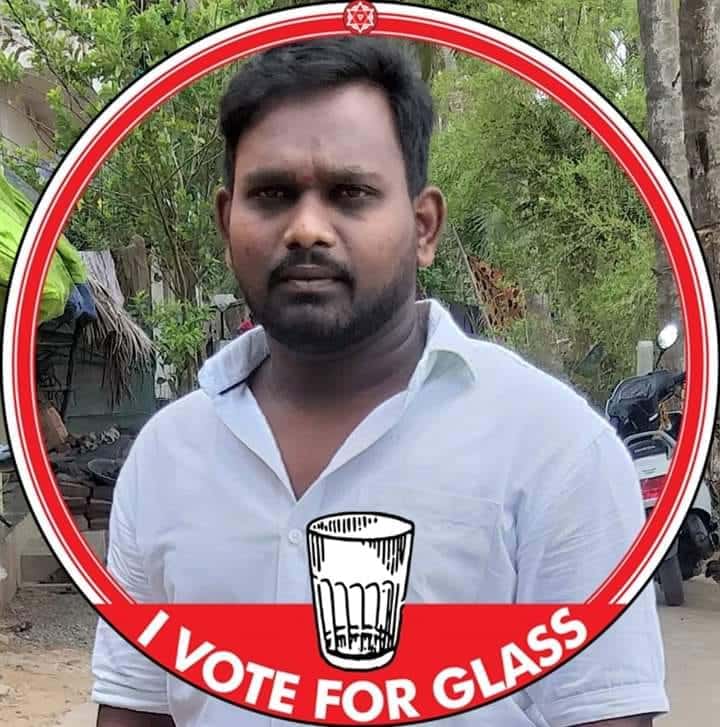 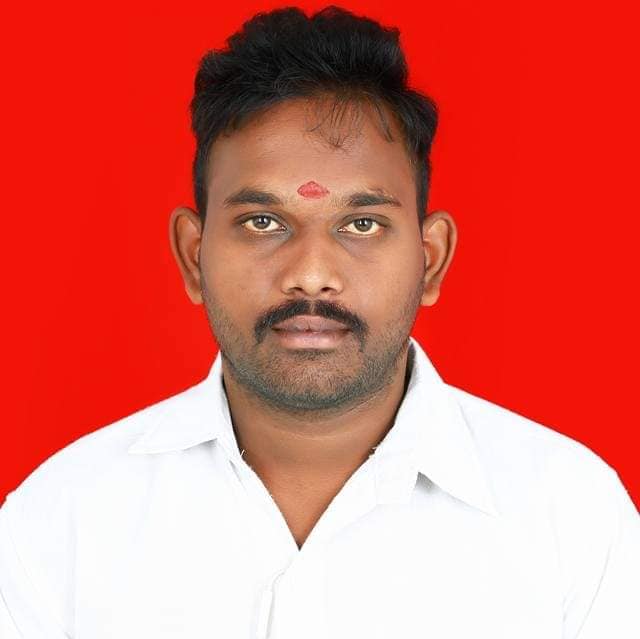 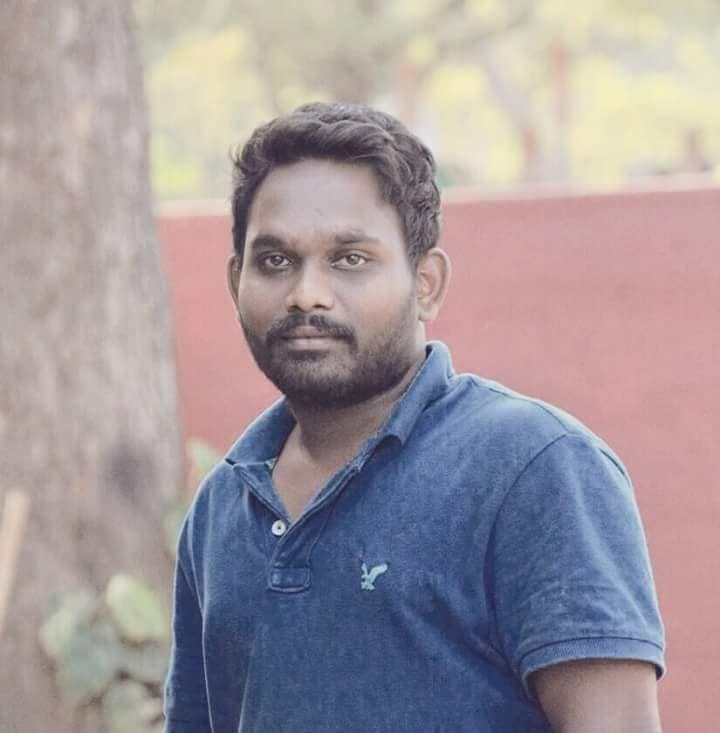