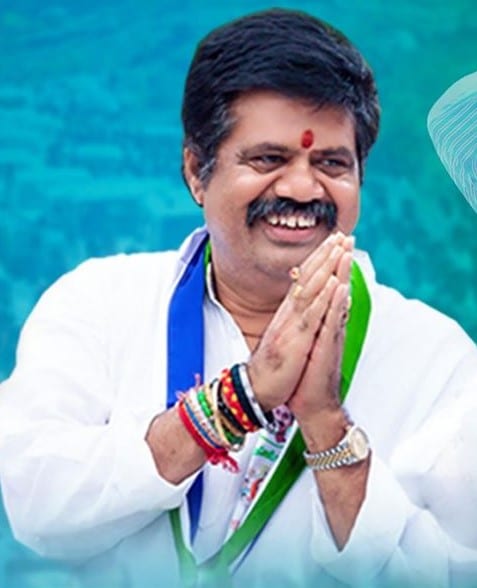 Srinivasa Rao (Avanthi Srinivas) is a Member of the Legislative Assembly (MLA) of Bhimili Constituency, Visakhapatnam, and Minister of Tourism.

He was born on 12-06-1967 to Venkata Narayana & Nageswaramma, Bhimili. In 1987, He completed B.Com from SSR & CVR Govt. Degree & Junior College Vijayawada. He has his own Business.

He is an educationalist turned politician and a Member of Parliament to the 16th Lok Sabha from Anakapalle in 2014 (Lok Sabha constituency), Andhra Pradesh of TDP.

On 14 February 2019, he quit the TDP to join the YSRCP. In 2019, He was elected as a Member of the Legislative Assembly (MLA) of Bhimili Constituency, Visakhapatnam from the YSRCP.

He was elected as Bheemili constituency as a Member of the Legislative Assembly for the second time in the 2019 elections from YSRCP. He had also won in the same constituency in 2009. He was appointed as Minister of Tourism Culture and Youth Advancement of Andhra Pradesh in India. 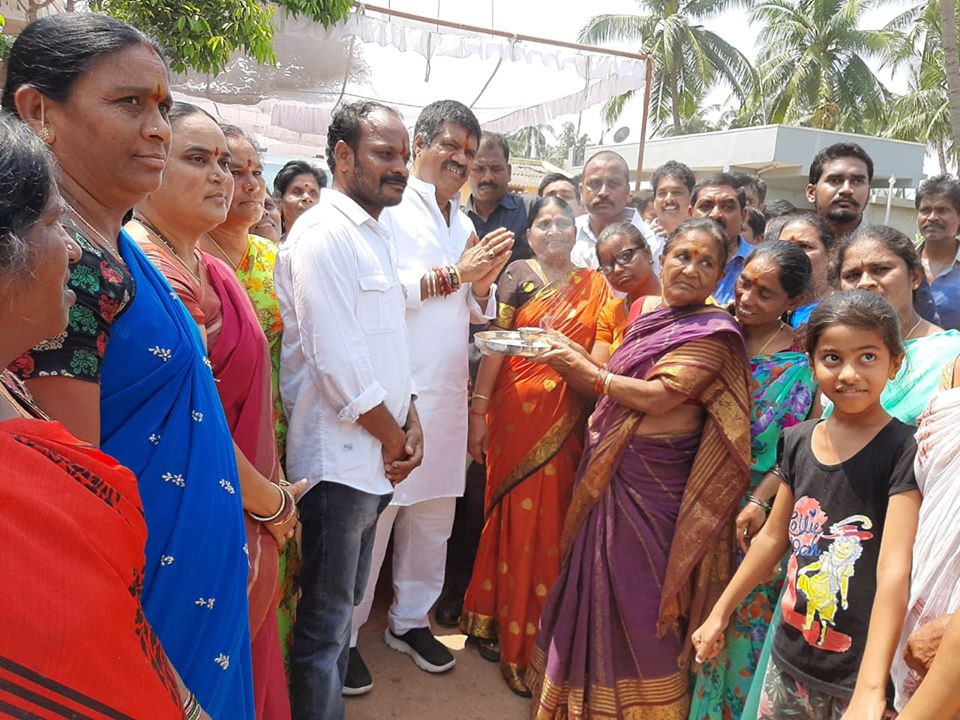 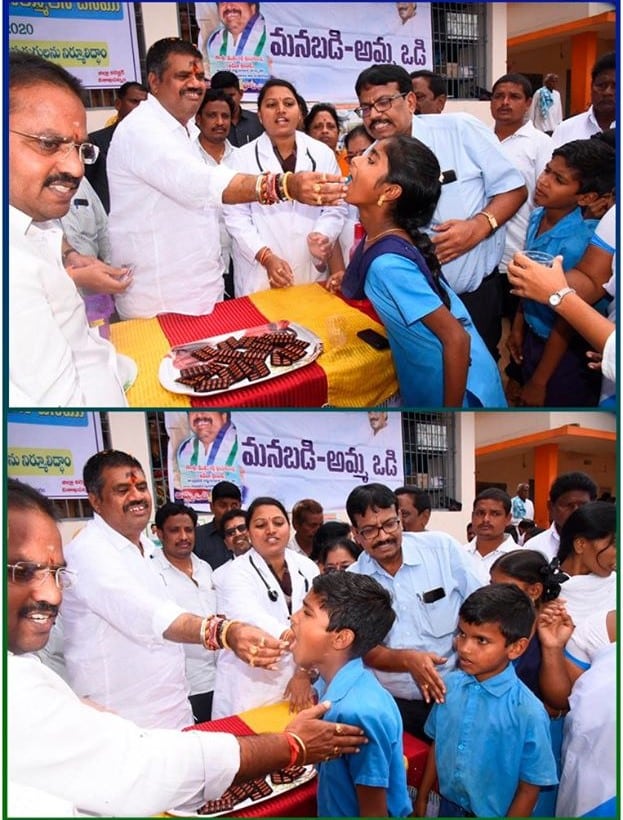 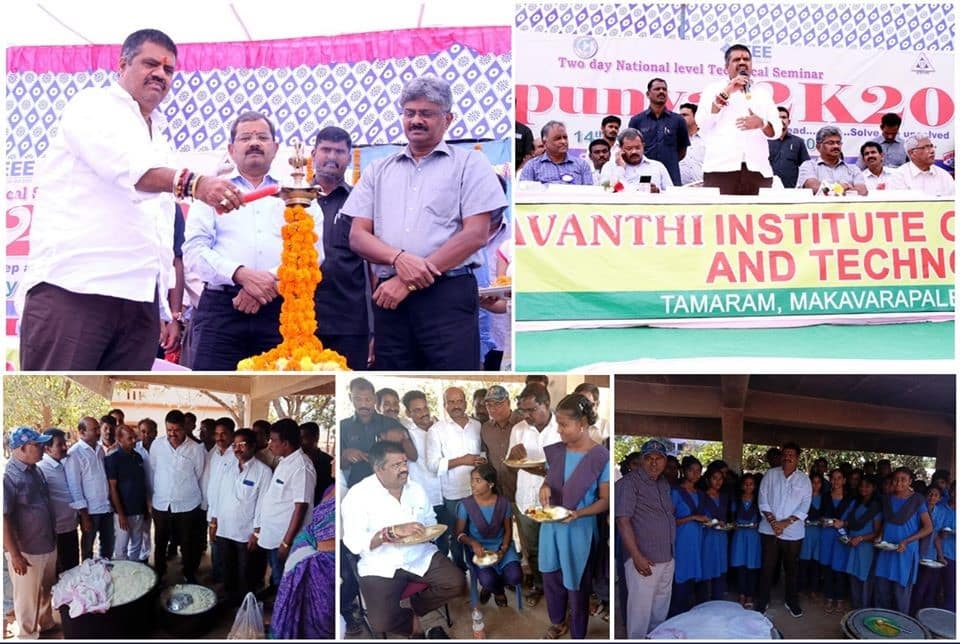 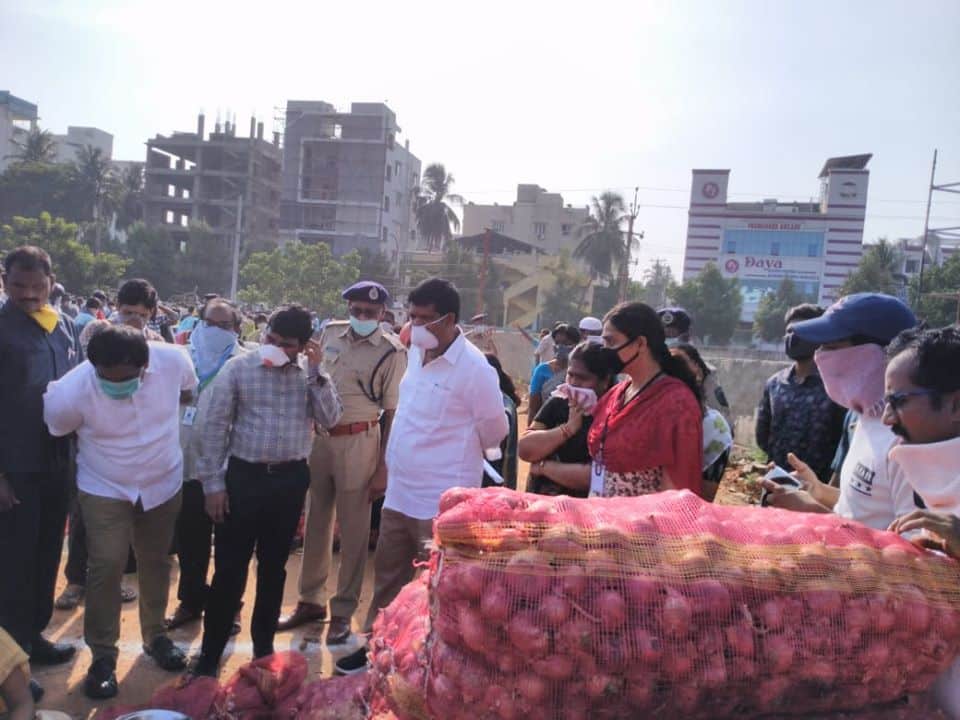 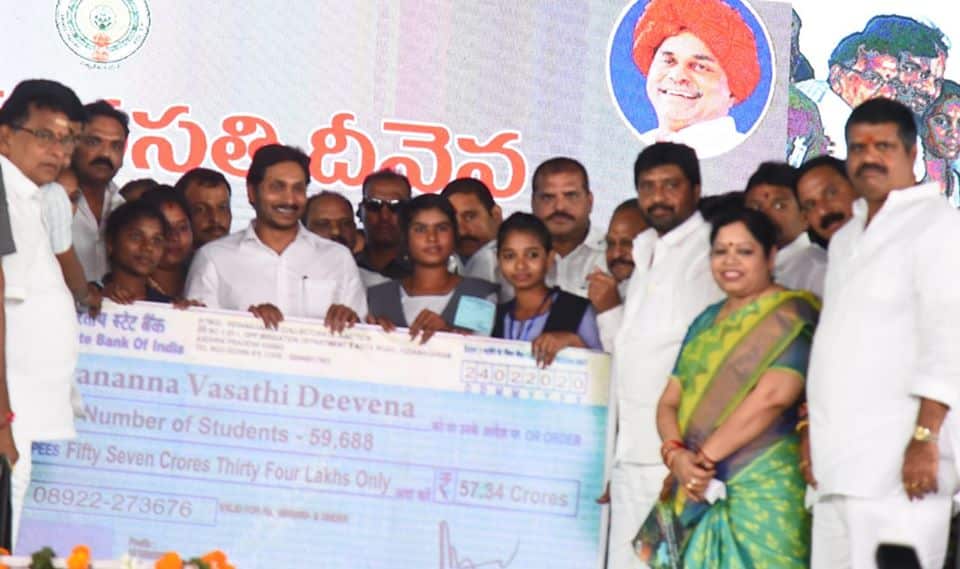 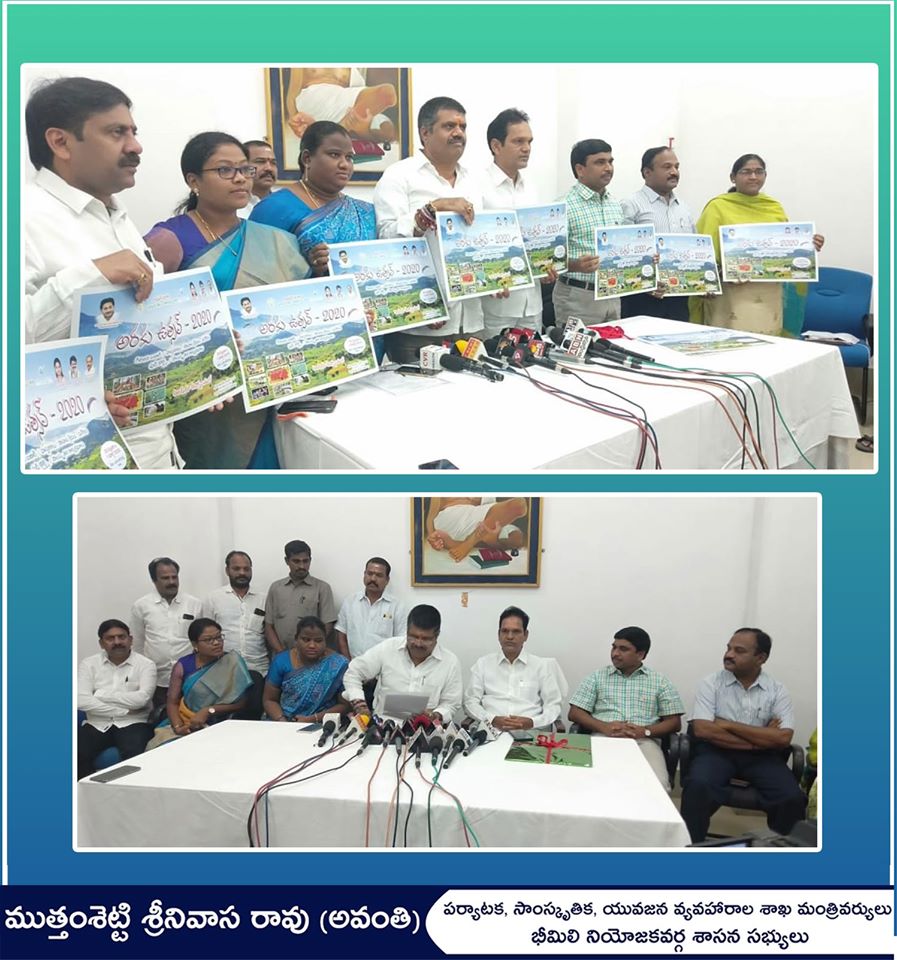 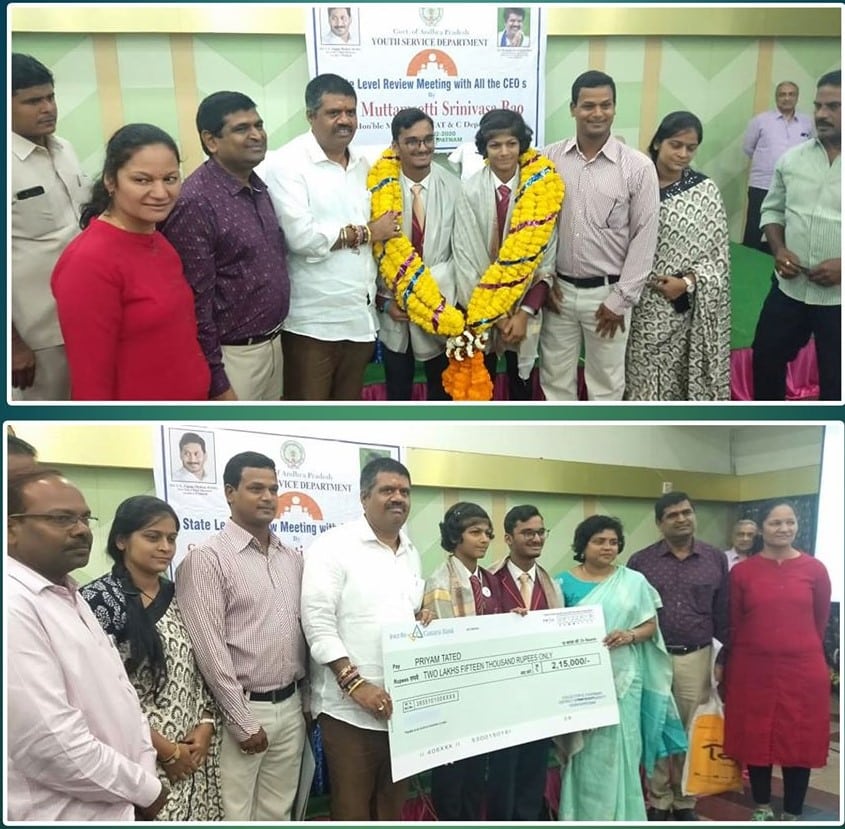 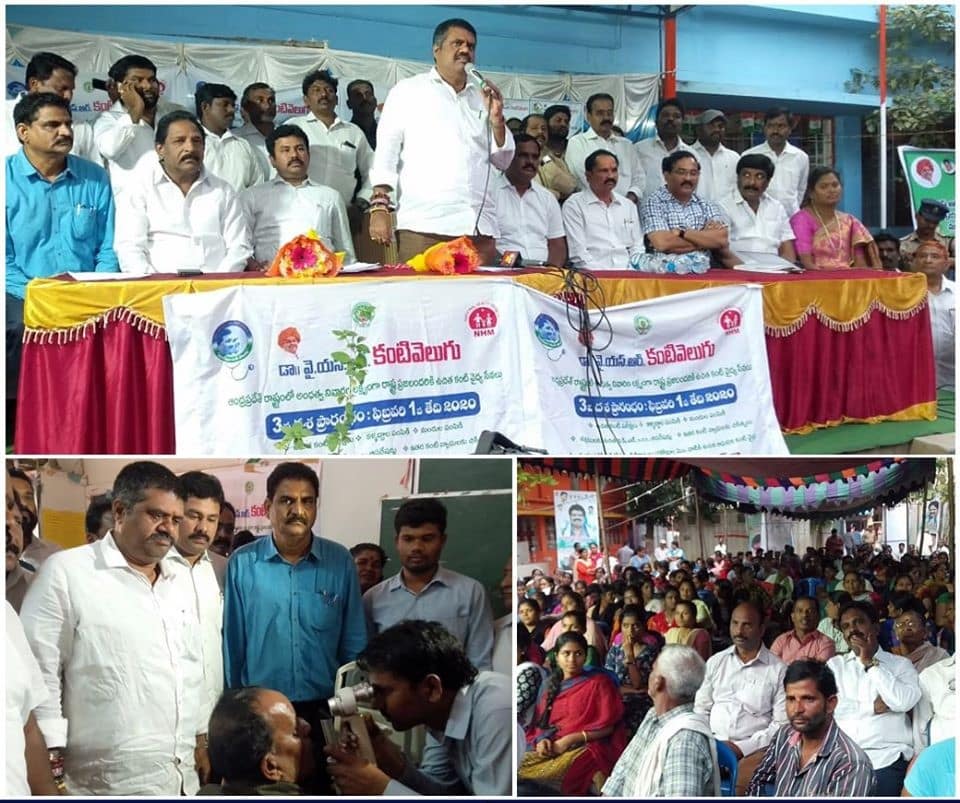 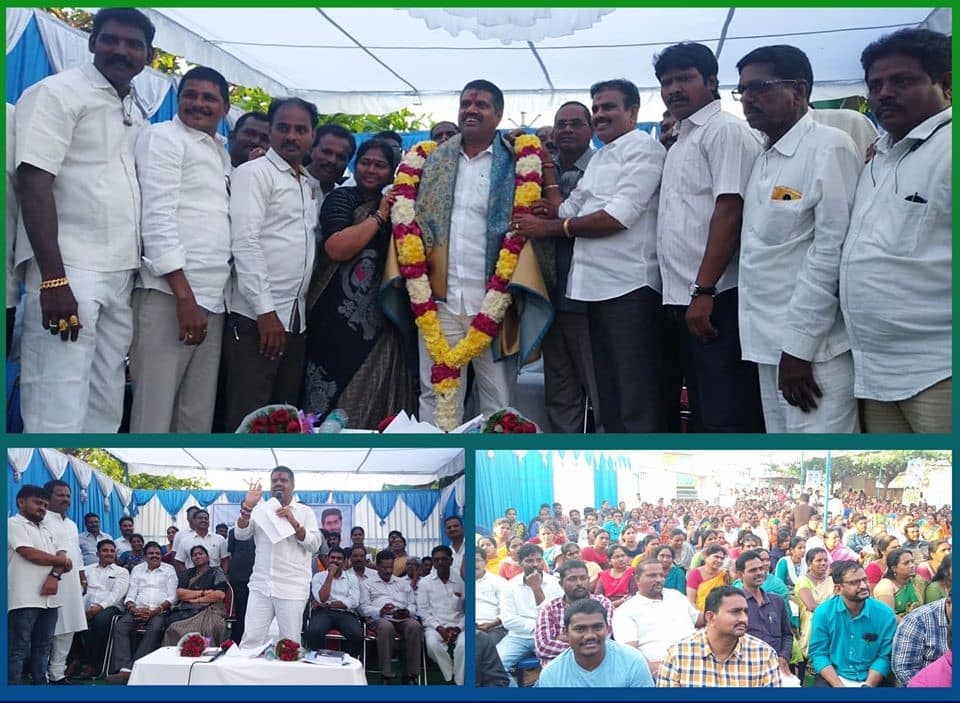 He operates both states, Andhra Pradesh and Telangana

Joined in the Praja Rajyam Party