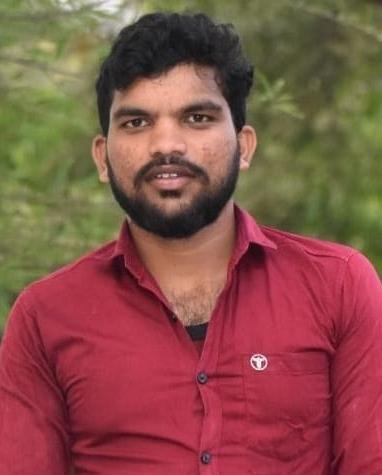 Mutharaveni Vamshi is the Indian Politician and current Youth Incharge of  Jafarkhanpet Village,Peddapalli District from the political party INC.

In 2013, He completed SSC Standard from Government School at Punaram.

In 2018, he began his political career by joining the Indian National Congress (INC) party and taking over party tasks from party leaders.

From the outset, Vamshi was a devoted follower of YS. Rajashekar Reddy. He entered the public arena to do good for the people.

As a Party Activist, he maintained the trust placed in him by the people by concentrating on the immediate welfare of the people and activities that would benefit the Party.

Vamshi was chosen as the Youth Incharge for his remarkable service and significant contribution to society.

Following his receipt of power and executing every action as his obligation for the wellbeing of the people, he maintains his service, thinking about the welfare of the people and dealing with activities for the Society’s growth.