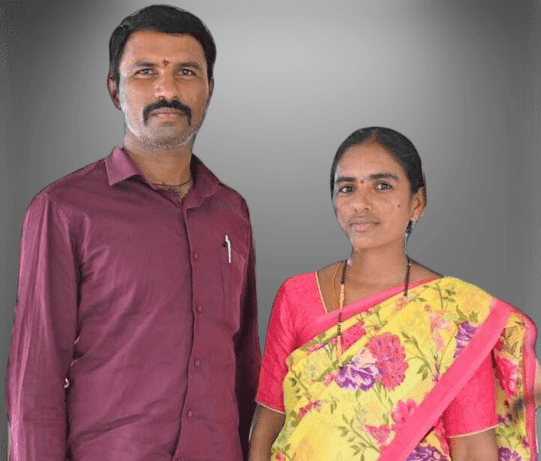 Musku Nirmala Chandrababu is an Indian Politician of TRS and Sarpanch of Iravennu in Palakurthi Mandal at Jangaon District in the Indian State of Telangana.

On the 15th of May 1988, Musku Nirmala Chandrababu was born to a couple Mr. Musku Somanadham and Mrs: Musku Radhamma resided in the village of Iravennu in Palakurthi Mandal in Jangaon District.

In the year 2003, Musku Nirmala Chandrababu acquired his Secondary Board of Education from Zilla Parishad High School located at Iravennu and completed his 2-years course of Intermediate from SV Junior College located at Jangaon in the year 2005.

He finished his Graduation for 2years from ABV Degree College and discontinued at Jangaon in the year 2007.

Soon after accomplishing his education, Nirmala Chandrababu started his career as Government Employee(Current Bills) for 3 years and Joined as a Primary Teacher for 3years in Zilla Parishad High School at Iravennu, and ever since he started the profession he has simultaneously handled his family responsibilities.

In the year 2009, Nirmala Chandrababu began his political career by joining the Telugu Desam Party (TDP) and continued rendering services to the people as an Active Member of TDP.

Nirmala Chandrababu was a sincere TDP Party Activist right from his joining and propagation of its principles at the beginning. He has been deeply attracted by the policies and ideals of the party and the vision of our great leader former Chief Minister of Andhra Pradesh and was immensely inspired by the unique schemes introduced by the Nara Chandra Babu Naidu.

Later, he was designated as the Mandal General Secretary of Palakurthi in the year 2010, to serve the people and tackle the issues raised by executing his tasks effectively and adhering to the party’s policies and guidelines.

Later, In the year 2017, Nirmala Chandrababu switched from TDP to Telangana Rashtra Samithi(TRS) as he was highly inspired by the party founder Kalvakuntla Chandrashekar Rao’s sense of work during the Telangana Movement.

His unwavering commitment and true effort gained him the position of Sarpanch of Iravennu in Palakurthi Mandal with the Majority of 764 votes in the year 2019, and has been constantly working for the people, thinking about their welfare, and gaining immense admiration from the people. 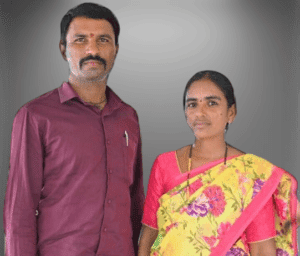 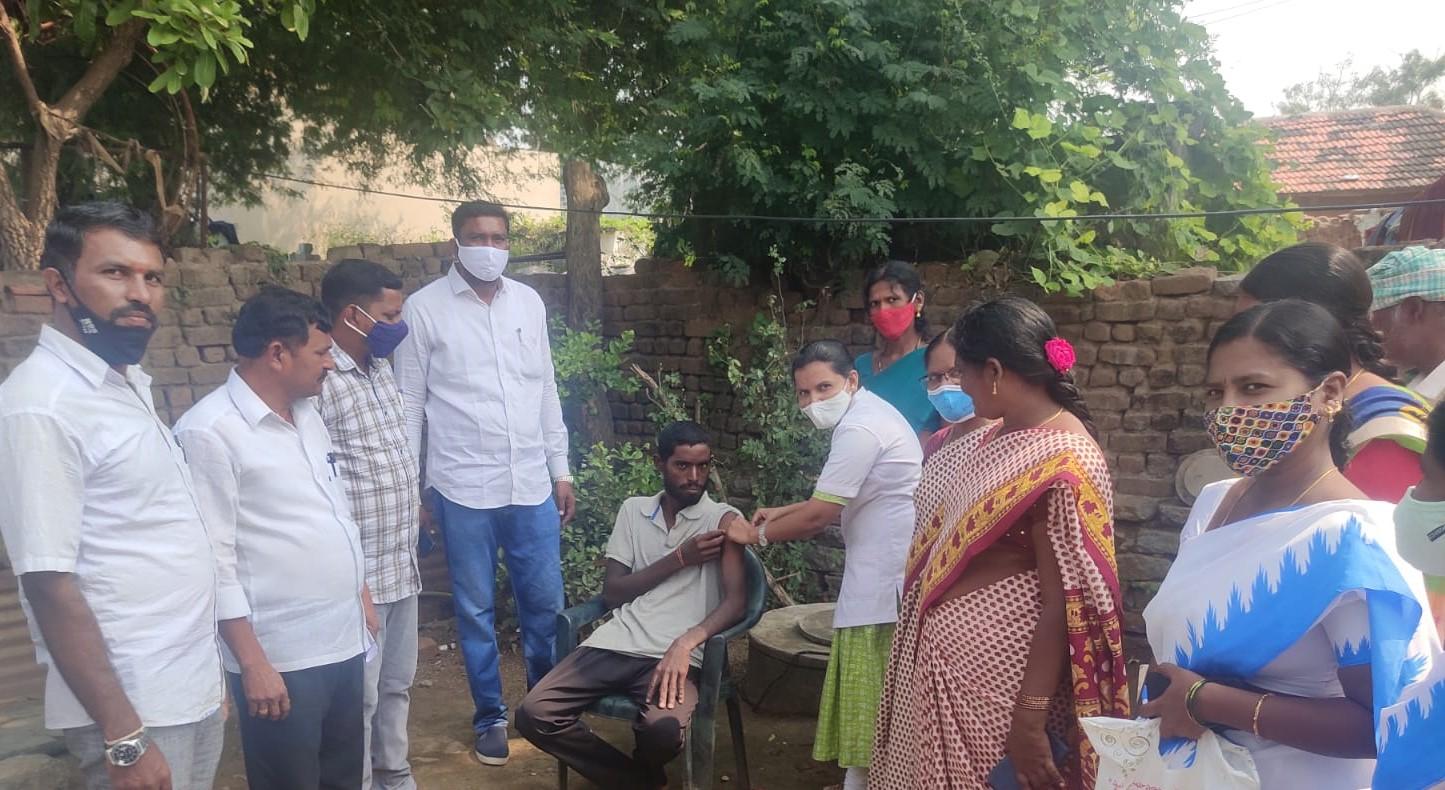 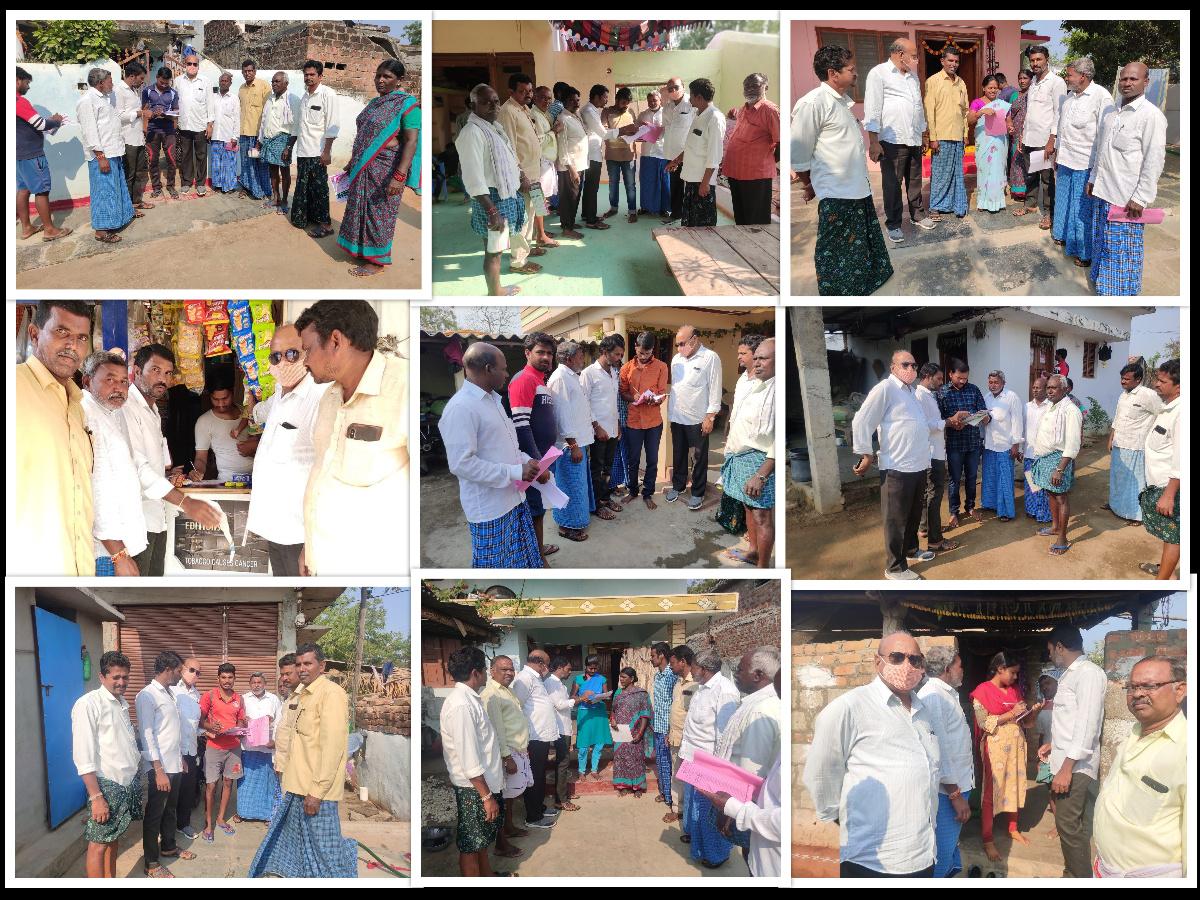 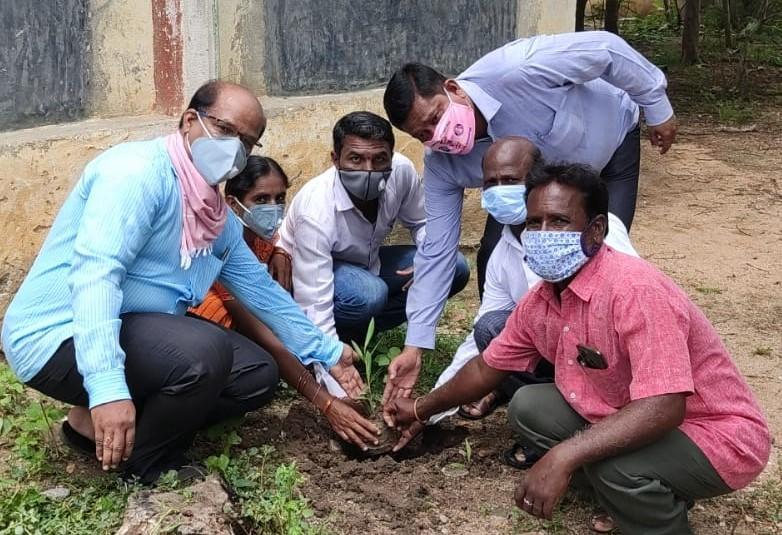 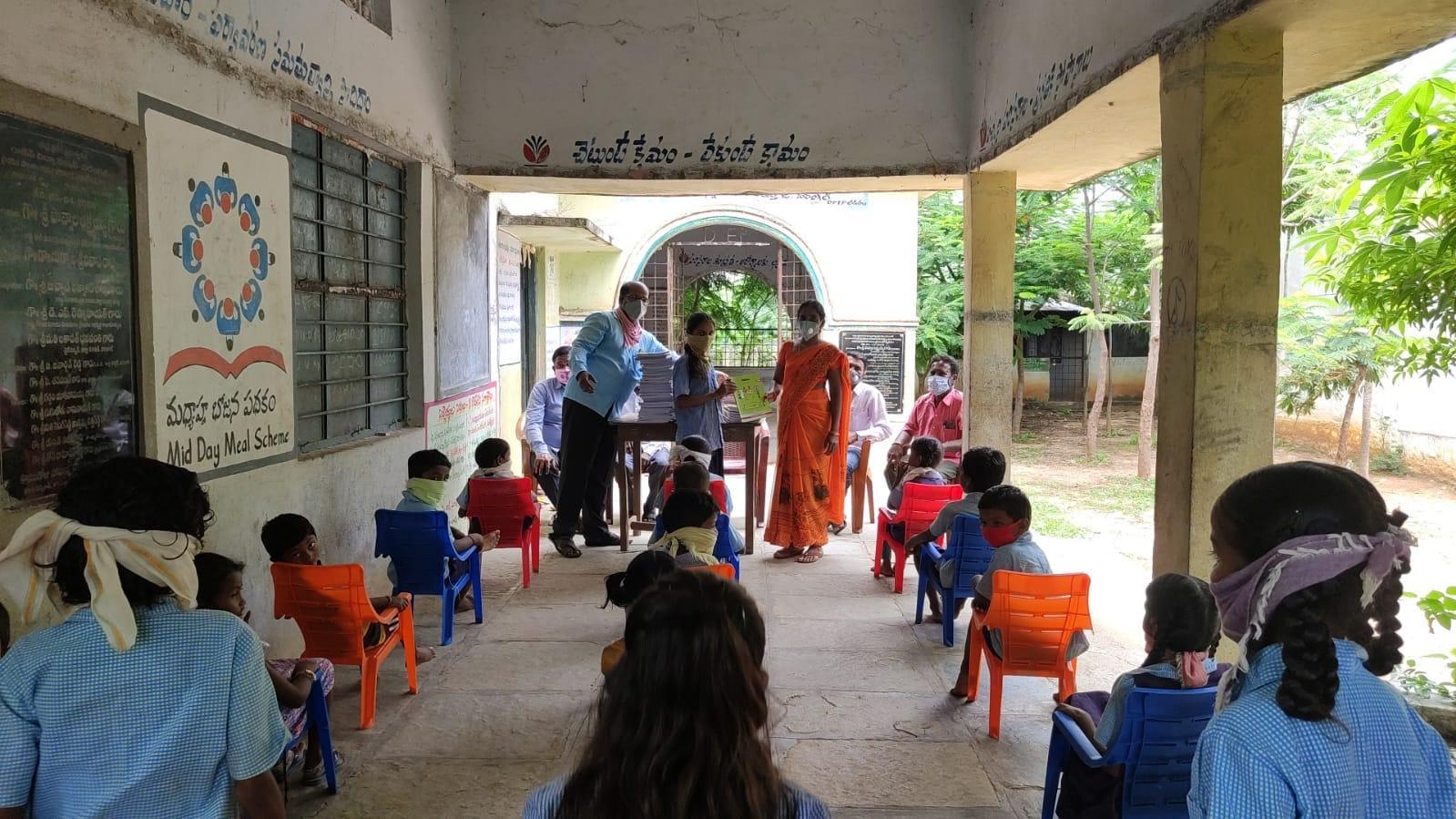 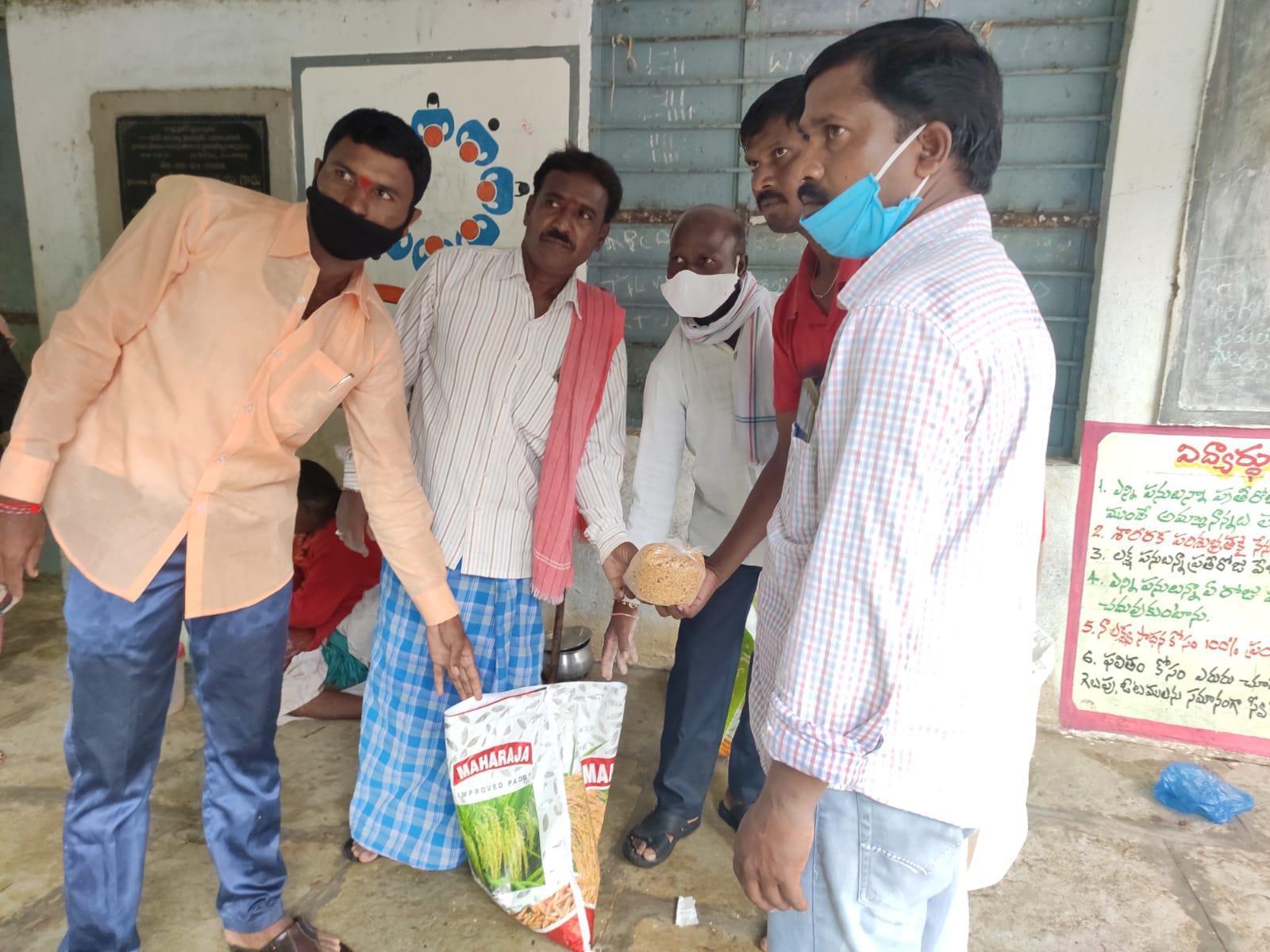 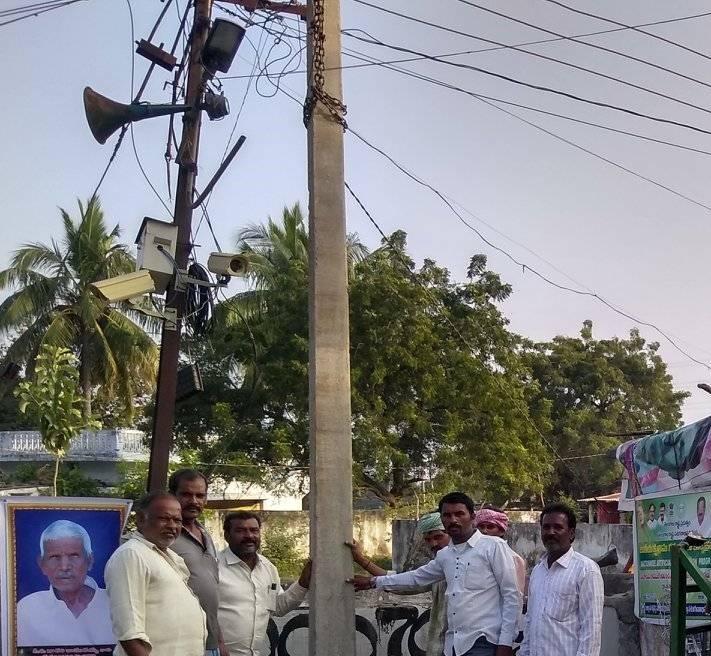 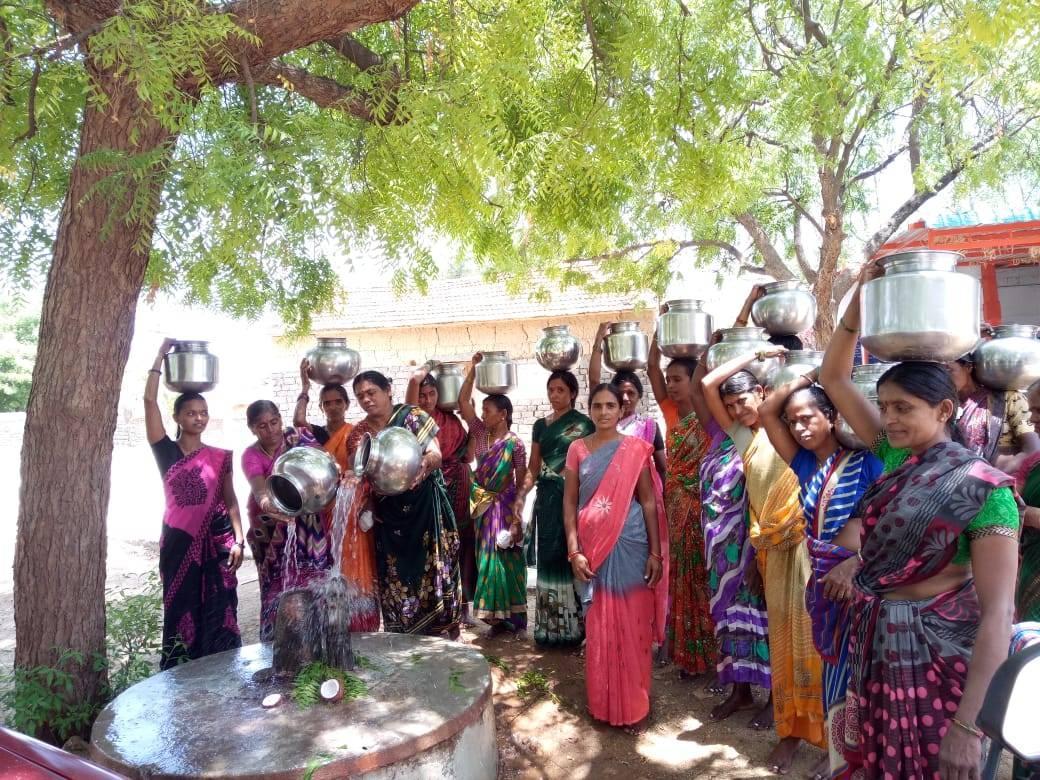 From ABV Degree College at Jangaon