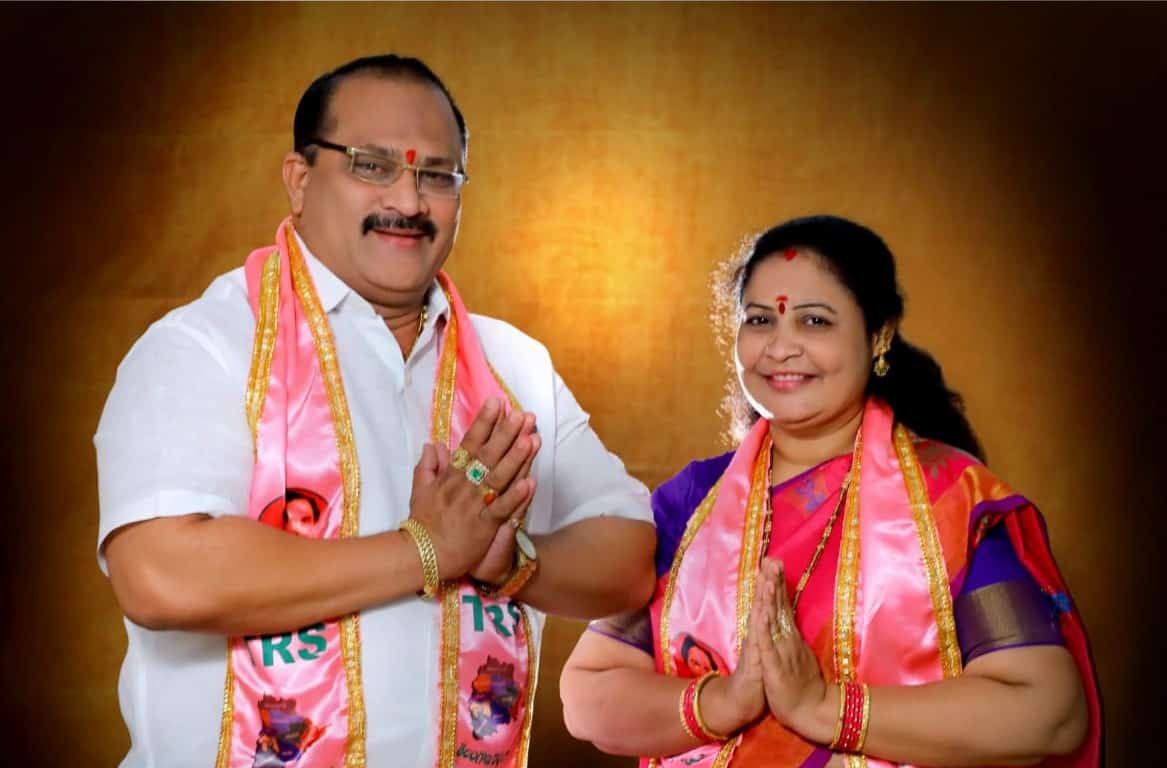 Mushkamalla Aruna Sudhakar is an Indian Politician and current 33rd Division Corporator of Warangal Town, Telangana. Sudhakar was born on 05th June 1971 in Anandhapur village. His parents were Raja Narasimha and Radhamma. He married Aruna.

Sudhakar obtained his Board of Secondary Education at Zilla Parishad high school, located at Mulugu. He earned his Intermediate from Govt junior college, Mulugu. Sudhakar graduated with a Degree(B.Com) from Ambedkar University.

Sudhakar is passionate about social service and is always eager to contribute to the country’s progress. His desire to help people led him to pursue a career in politics. He officially entered into Politics and started his Political Career as a Member of the Telangana Rashtra Samiti(TRS) in 2012.

Sudhakar is a Senior Leader who has been in politics for over more than 10 years and is a loyal supporter of the people, has built a good reputation among the people.

Sudhakar’s wife Aruna, who saw her husband’s fame and prestige in politics, also wanted to get into politics. With the motivation of her husband, she officially entered into Active Politics. The people of Warangal who like Auna’s leadership, morality, her ideology of doing equal justice to all the people, were elected as 33rd Division Corporator of Warangal Town, Telangana in 2021.

Aruna, who started her political career as a TRS Leader, faced many setbacks, faced everything for the welfare of the people, and moved forward.

Corporator Aruna Sudhakar said that the 33rd Division will be made an ideal division. As part of the urban development program, they visited Pochamma Gudi, Shakarashikunta, and Mahatma Gandhi Sangh Street in the division and inquired about the problems of the people. Corporator Aruna then said that he would identify the problems and develop a division with a proper plan to solve them. The event was attended by members of the town working committee, division chiefs, and party leaders

→ As a part of Environmental Protection, Sudhakar has taken an active role by participating in the Palle Pragathi and Clean and green by casting the plants in the village.

→ On the occasion of the Birth, Death Anniversaries of Dr.BR.Ambedkar Madhu conducted the Annadhanam program.

→ Sudhakar carries out his responsibilities while looking after the welfare of the people living in the village and zone by clearing the issues related to Water, drainage, and every minute problem to the individual.

-Sudhakar rendered his service to the Warangal people even during the corona which terrorized the whole country.

-Sudhakar put effort even during the Covid second wave. 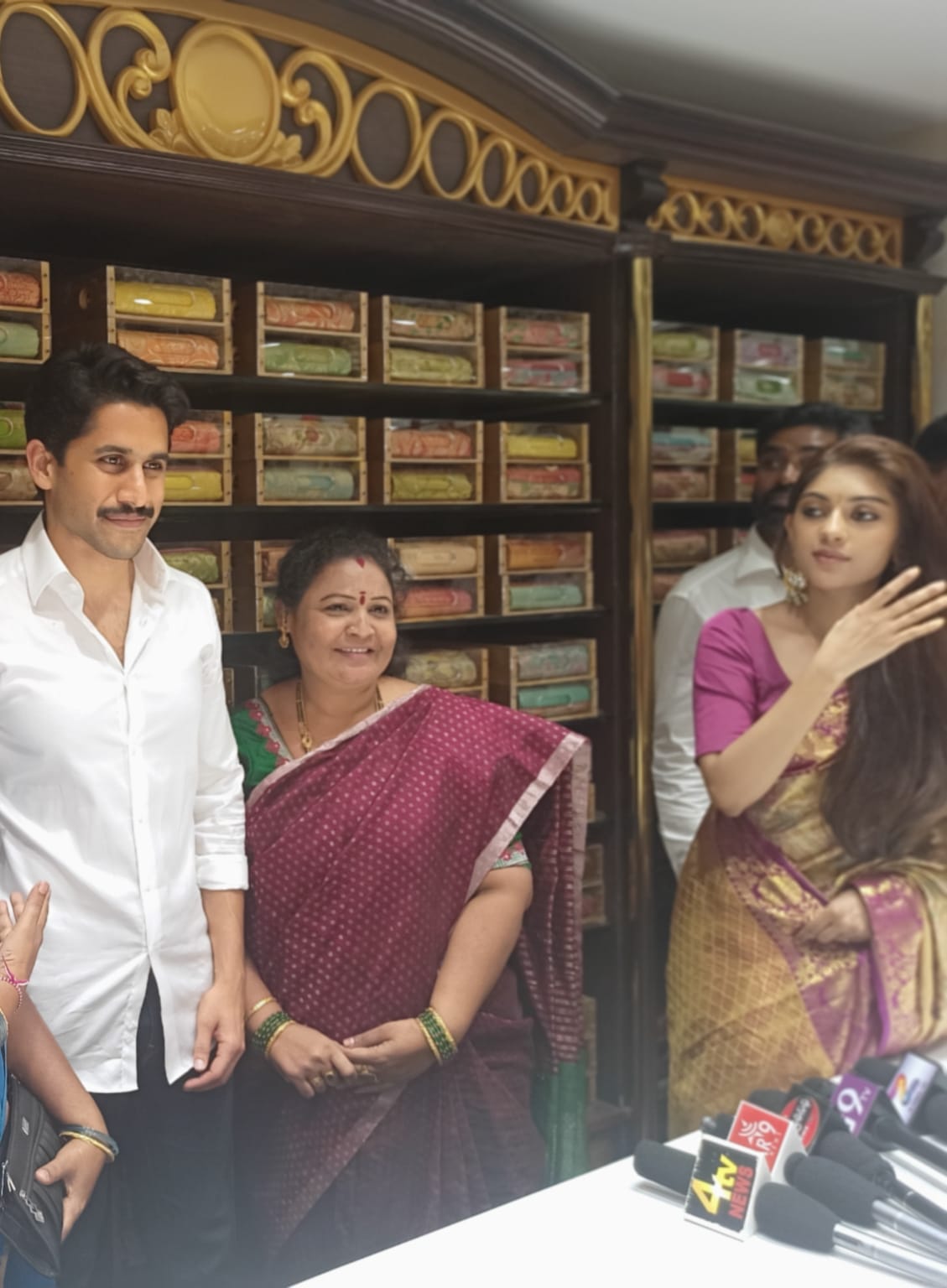 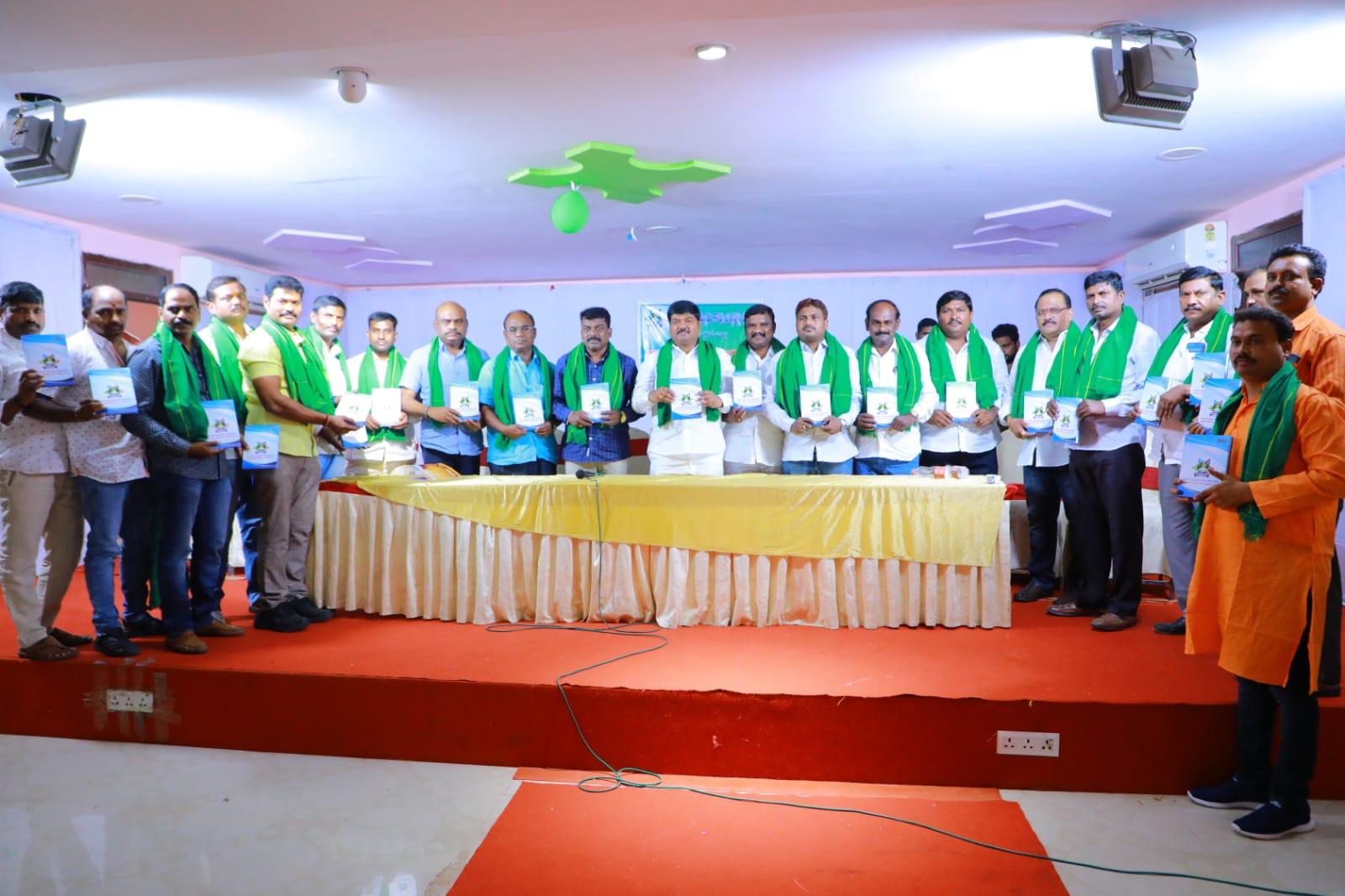 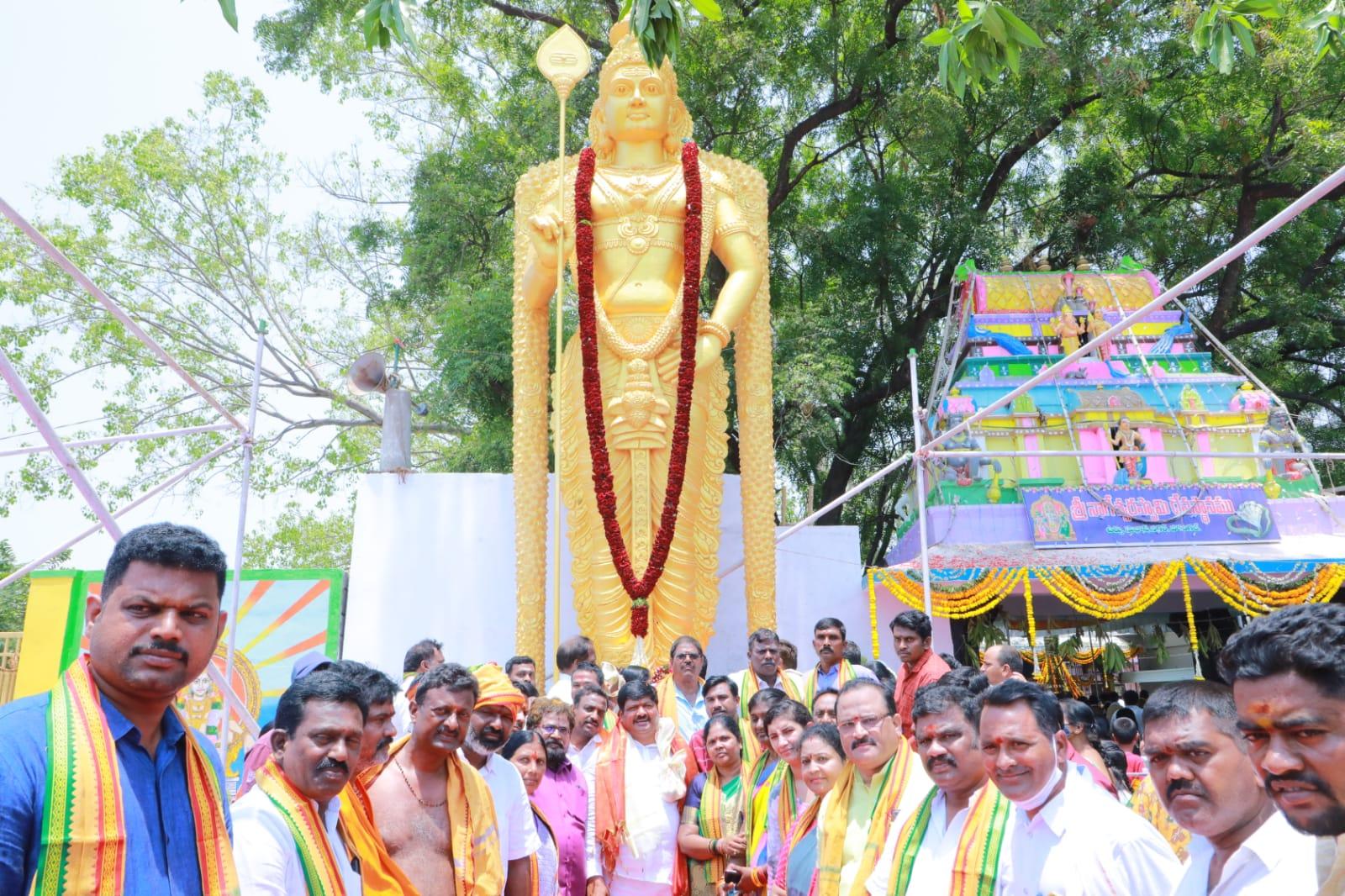 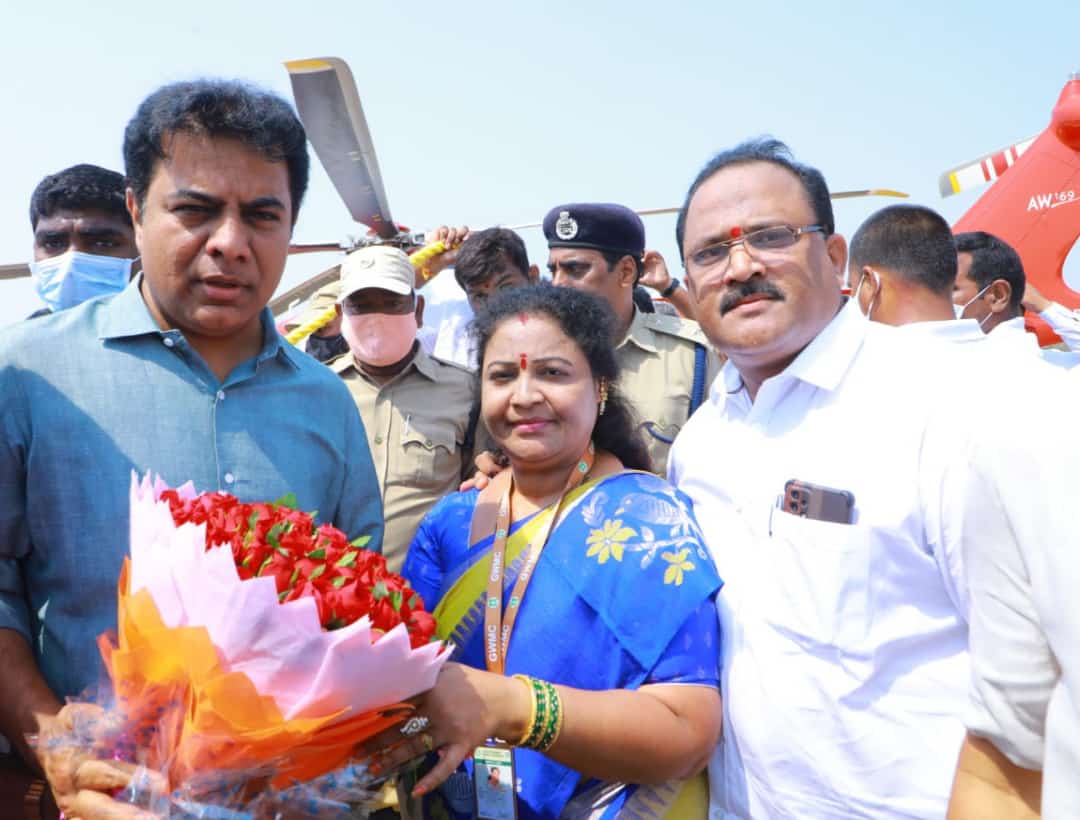 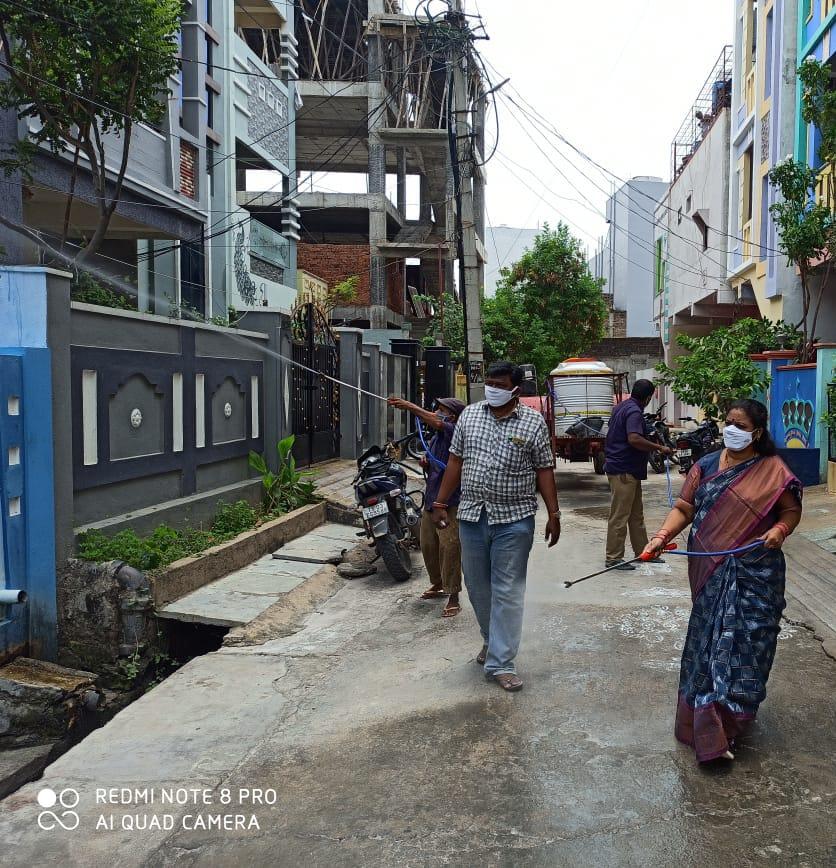 Highlighted Events organized by Aruna Sudhakar in their Political Career

Corporator Aruna Sudhakar was active in a variety of Party Activities

Aruna Sudhakar provides Essentials to the poor people during the Pandemic