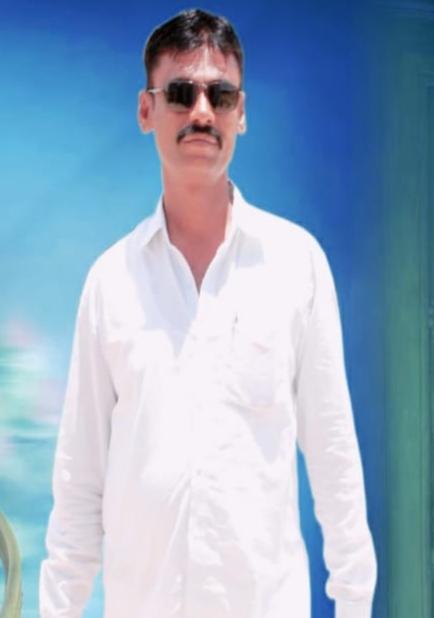 Musali Damodar Reddy is an Indian Politician of INC and Party Activist of Gorita in Nagarkurnool District, Telangana.

On the 05th of June 1977, Damodar Reddy was born to the couple Mr. Musali Thimmareddy and Mrs. Musali Sugunamma in the Village of Gorita in Thimmajipeta Mandal of Nagarkurnool District in the Indian State of Telangana.

In the year 1995, Damodar Reddy completed his Education by acquiring his Secondary Board of Education from Zilla Parishad High School located at Gorita in Nagarkurnool District.

Damodar Reddy began his political career in the year 2019, after completing his studies, by joining the Indian National Congress (INC) Party, which was founded by Dadabhai Naroji and led by Sonia Gandhi, to address the people’s political requirements while also offering a modest service.

Damodar Reddy has been representing the INC and contributing to the development of society since the day he joined the party, by executing his tasks effectively and adhering to the party’s policies and guidelines.

With the idea of ​​providing services to people even diplomatically, Damodar Reddy served as the Party Activist since 2019 from INC and performed very hard for the victory of the party till 2004.