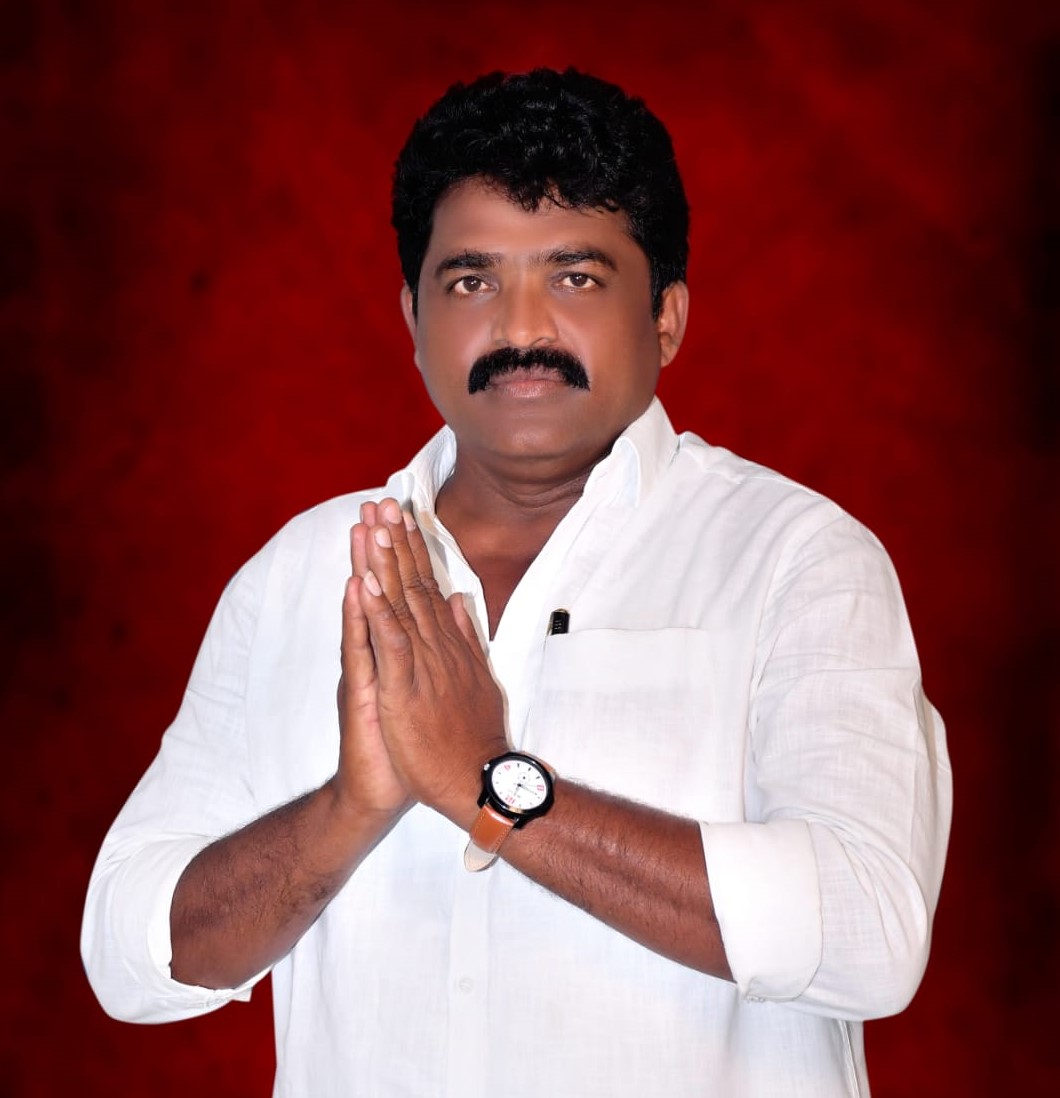 Muppidi Chinababu is an Indian Politician and current Sarpanch from Koyyalagudem village of West Godavari district from the Indian State of Andhra Pradesh.

On the 01st of January 1972, Chinababu was born to the couple Mr. Muppidi Yesaiah & Mrs. Muppidi Savithramma in Koyyalagudem of West Godavari district from the respective state of Andhra Pradesh in India.

He never believed in any Fancy education, he had a simple educational background as anyone did, and in the year 1987, Chinababu completed his Education by acquiring his Secondary Board of Education from ZP High School located at Koyyalagudem in Andhra Pradesh.

As he hails from an Agricultural Family & Was born into a rural middle-class family, he has chosen to do Agricultural Occupation as it is the backbone to all other occupations and especially it’s important for humans to survive and by sustaining his occupational work Chinababu set up a business of his own and fulfilling his family responsibilities.

In the year 1997, Chinababu began commenced his Political career by joining the Indian National Congress Party (INC) which is ruling under the leadership of Sonia Gandhi.

He exposed his leadership skills by serving as the Party Activist and working comprehensively all the time for the welfare of humankind. As being a part of INC, Chinababu expressed a keen interest and performs every activity for the recognition of the respective party.

Chinababu has been representing the District Youth Congress Secretary from West Godavari and contributing to the development of society since the day he joined the party, by executing his tasks effectively and adhering to the party’s policies and guidelines.

He was designated as the Mandal Campaigning Secretary of Koyyalagudem from INC to serve the people in all ways by working comprehensively all the time for the welfare of humankind by citing code of conduct and disciplinary issues.

To further enhance his responsibilities so that she could stay closer to the people and monitor their well-being every moment, he was appointed as the MRPS District Campaigning Secretary from, West Godavari of Andhra Pradesh.

He upholds the trust that the people have placed in him and maintains his service, and he was operated as the PACS Director at Koyyalagudem by concentrating on the welfare of the people at the moment and dealing with the activities.

Chinababu independently contested for the admirable position in the 2017 election poll, and the party entrusted him with the position of Sarpanch on 2017-February with the majority of votes attributable to his dedication to the work. 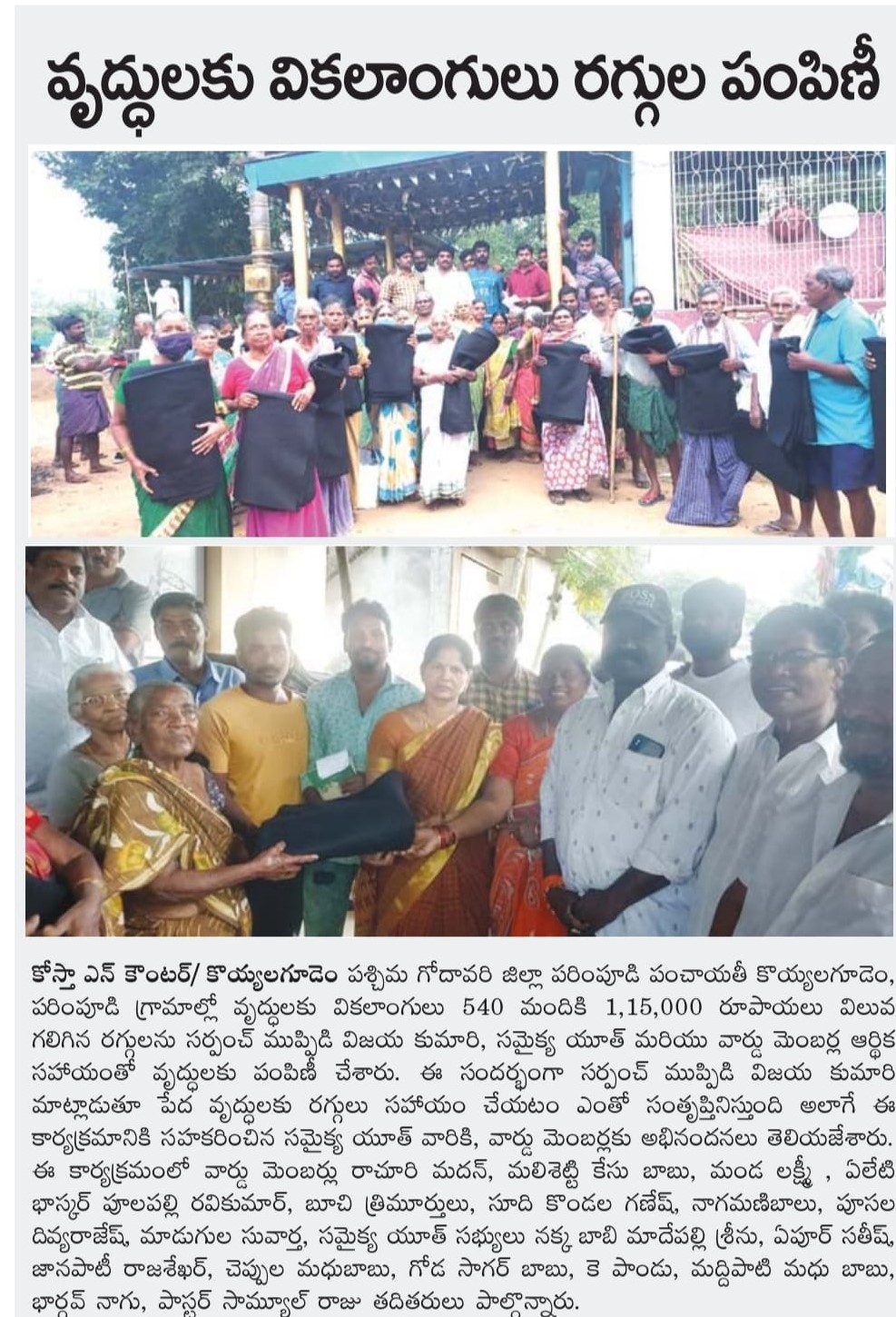 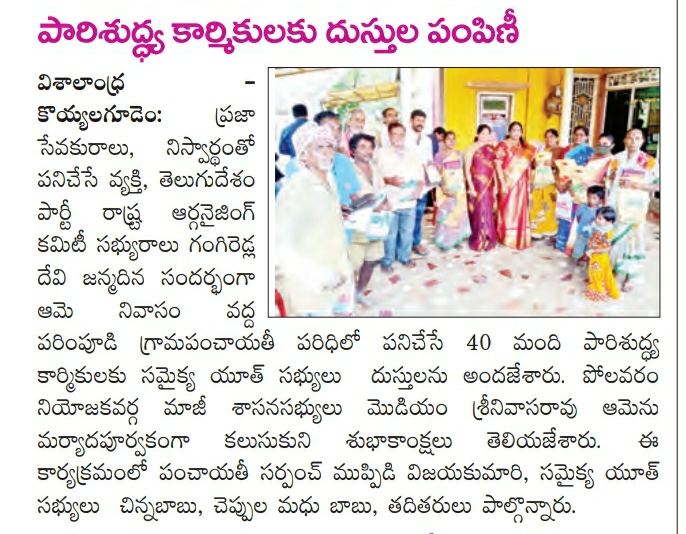