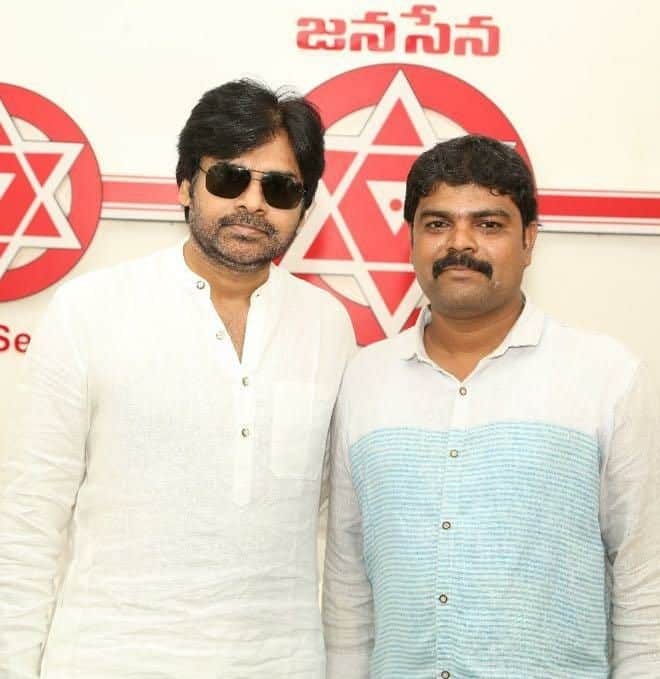 Muppa Gopala Krishna (Raja) is an Indian Politician and current Mandal President from Kankipadu of Krishna district in the Indian State of Andhra Pradesh.

On the 09th of November 1982, Gopala Krishna was born to the couple Mr. Muppa VVV Prasad and Mrs. Muppa Vijaya Laxmi in the village of Kankipadu of Krishna District in the state of Andhra Pradesh in India.

He never believed in any Fancy education, he had a simple educational background as anyone did and completed his Education by acquiring his Secondary Board of Education in 1997 from ZP High School located at Kankipadu in Krishna District.

In the year 2004, Gopala Krishna commenced his political career by joining the Praja Rajyam Party(PRP) which was headed by Chiranjeevi.

In the year 2006, Gopala Krishna began his Political career by joining the Indian National Congress Party (INC) which is ruling under the leadership of Sonia Gandhi.

He exposed his leadership skills by serving as the Party Activist and working comprehensively all the time for the welfare of humankind. As being a part of INC, Gopala Krishna expressed a keen interest and performs every activity for the recognition of the respective party.

In the year 2014, Gopala Krishna debuted his political party into Janasena Party which was founded by Tollywood actor and politician Pawan Kalyan.

Since the day he assumed the position, Gopala Krishna has worked well beyond his means as a Party Activist to further the party’s growth and the benefit of society by properly performing his responsibilities and according to the party’s laws and regulations.

Later, in 2022 he was promoted by receiving the authority as a Mandal President from JSP Political Party at Kankipadu Mandal in Andhra Pradesh by increasing his responsibility and continuing his service, thinking for the welfare of the people for the moment and dealing with the activities for the development of the Society.

Gopala Krishna contested for the reputable position as Ward Member for 08th Ward in Kankipadu from JSP during the election poll, but the slight margin of votes made him lose the position. 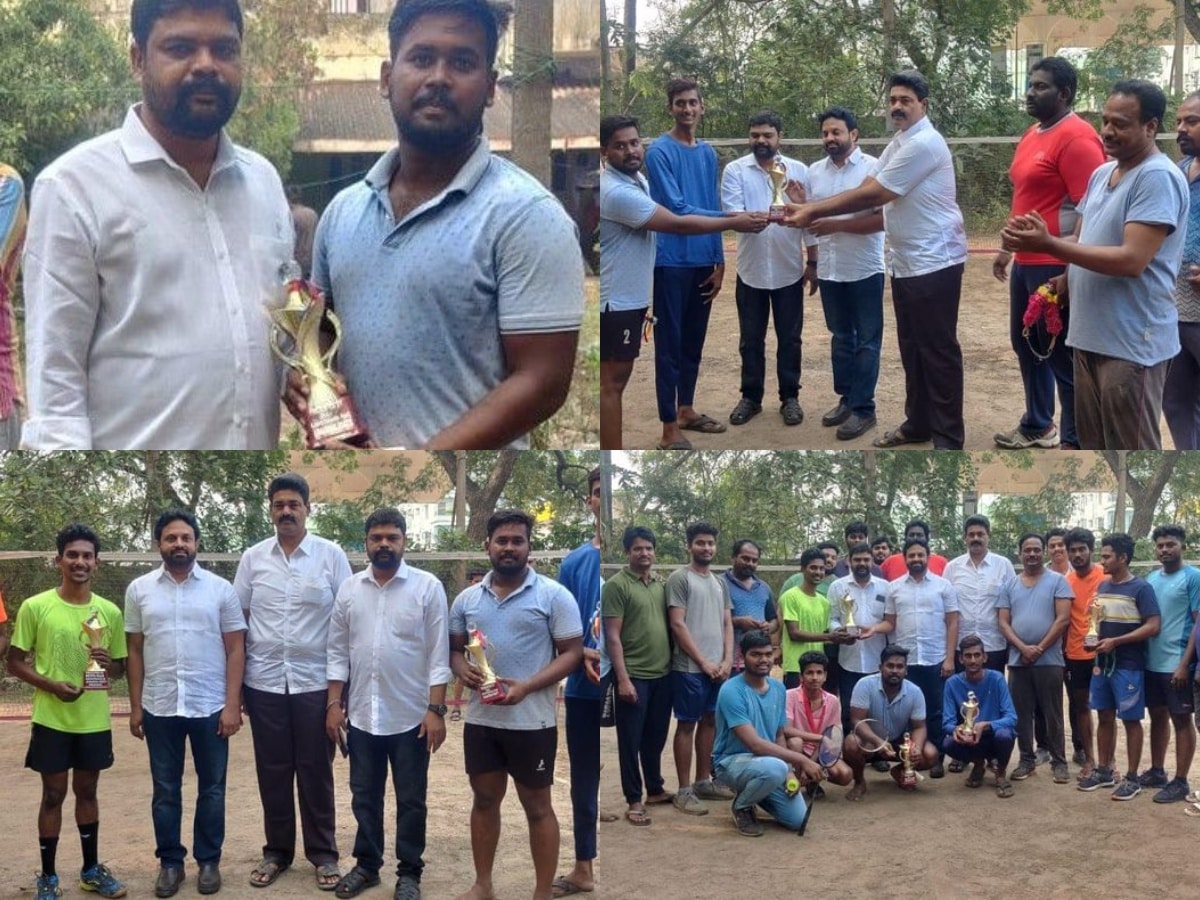 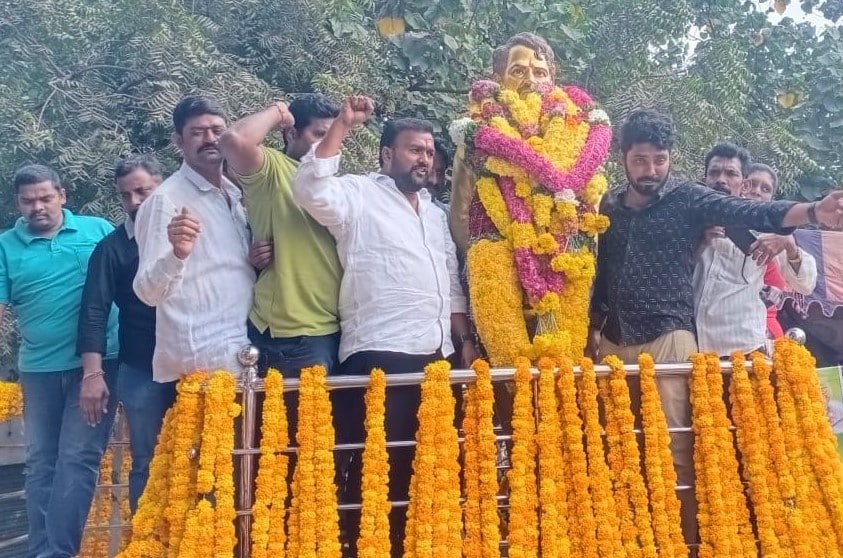 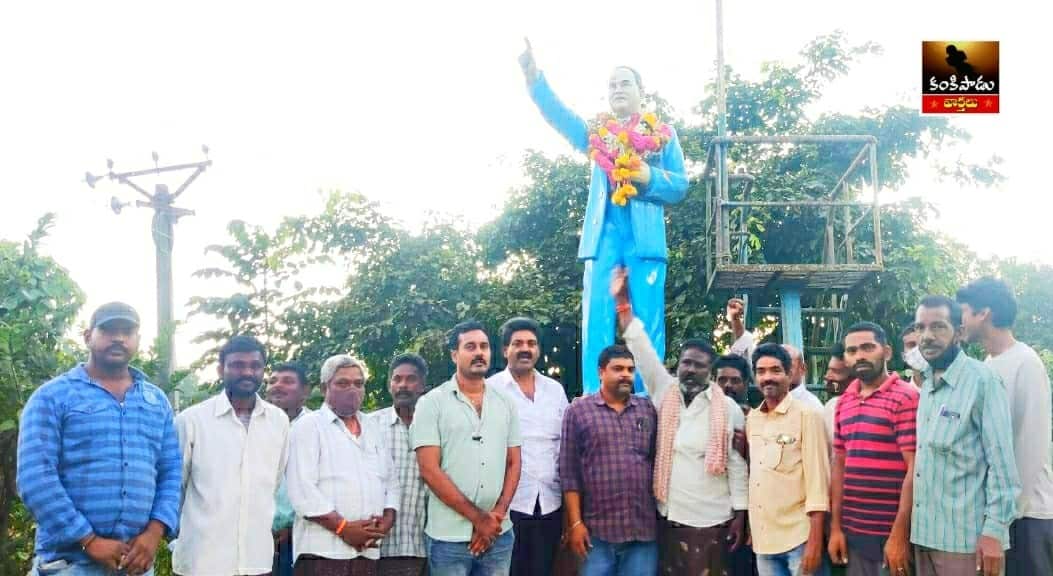 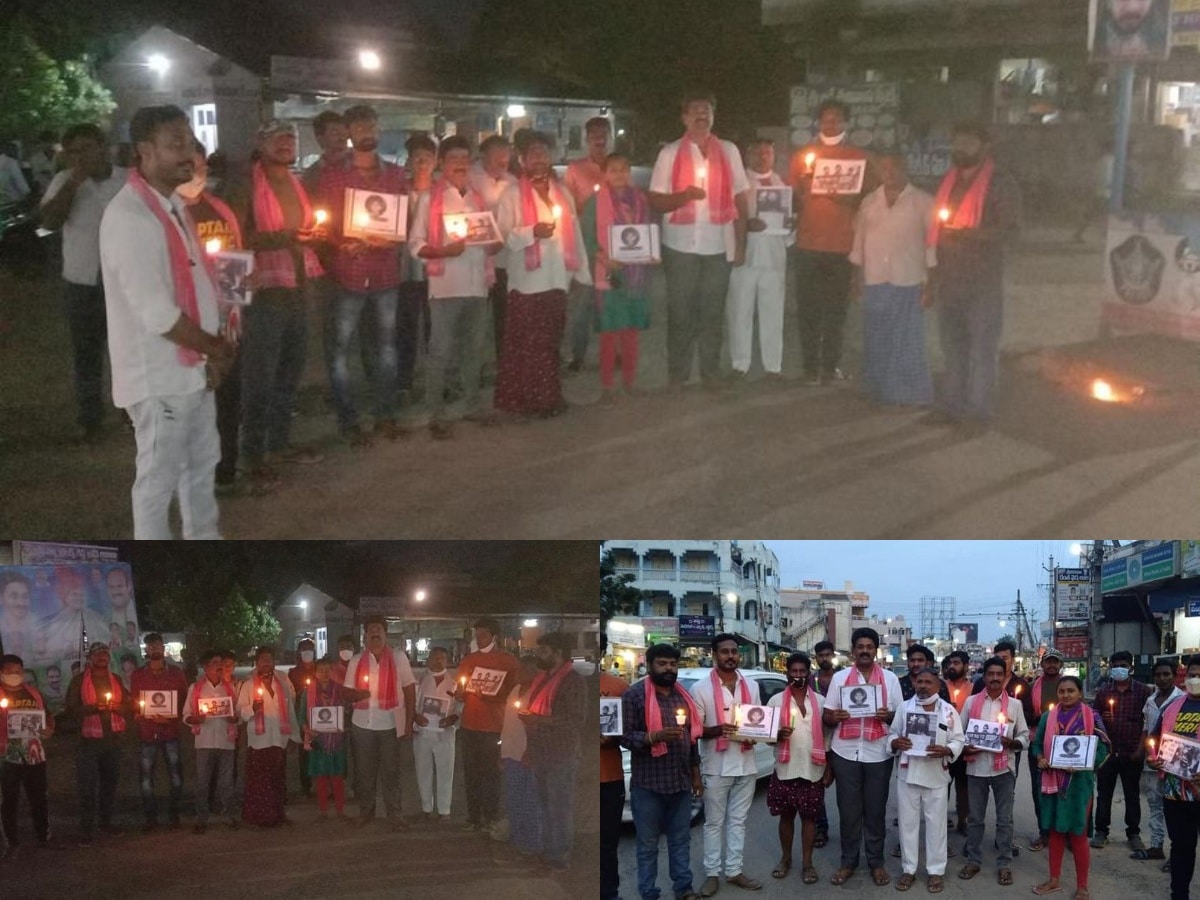 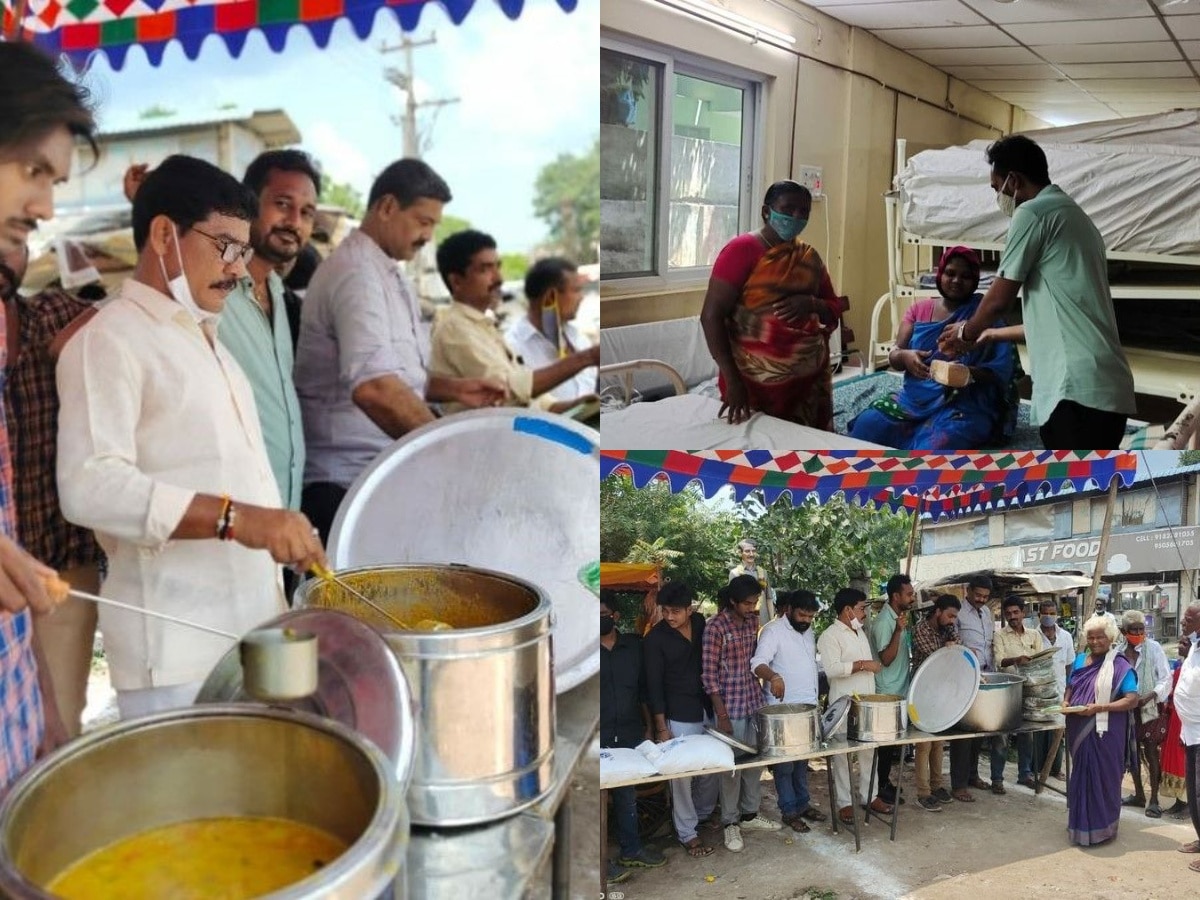 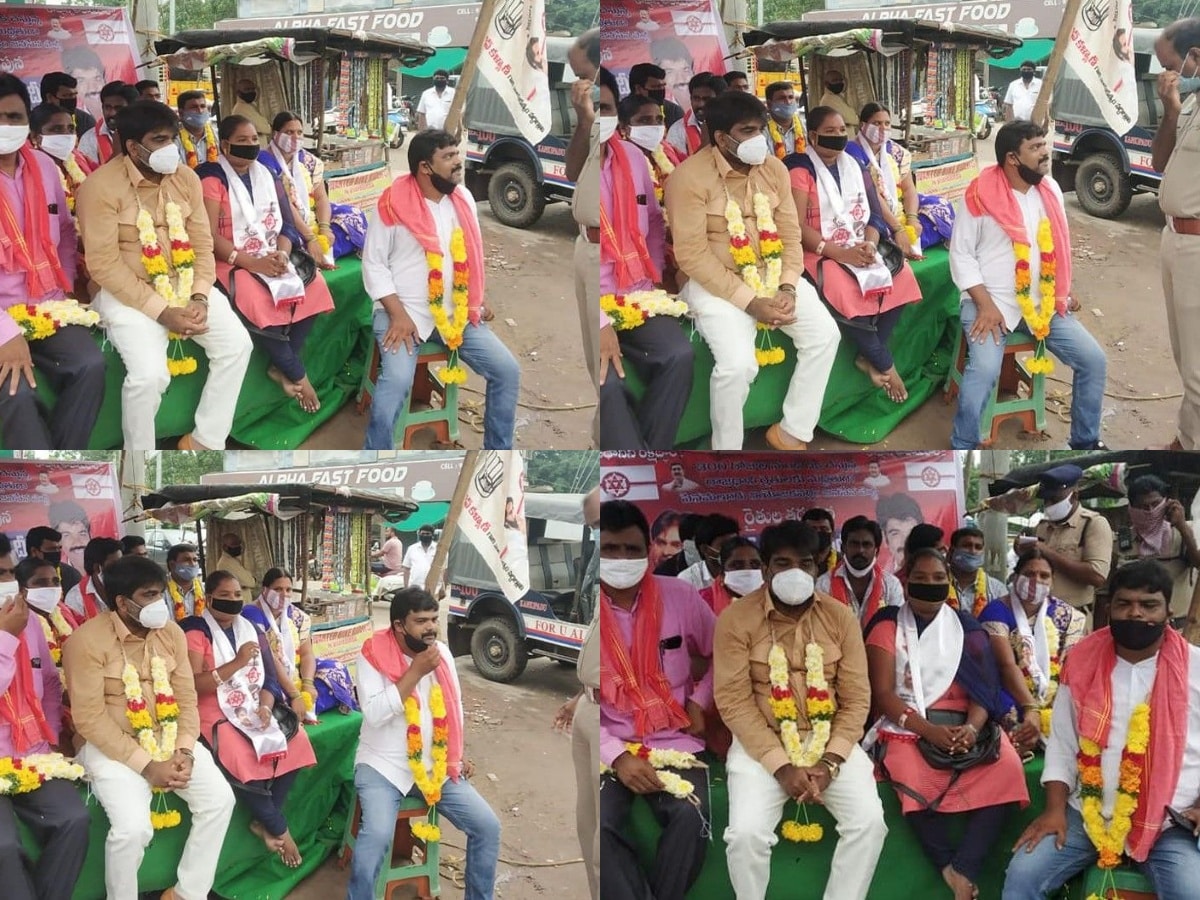 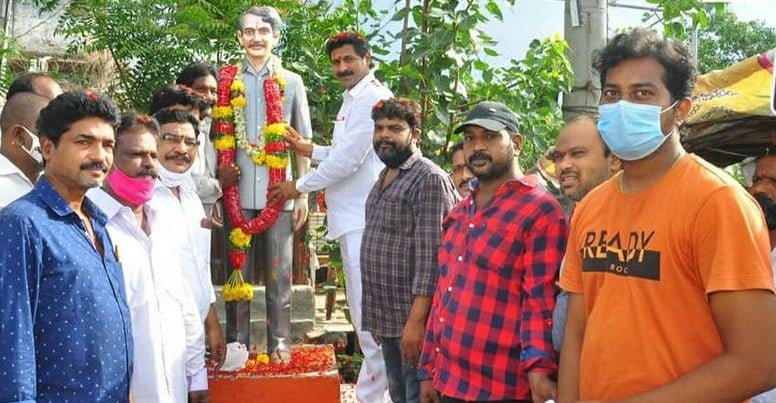 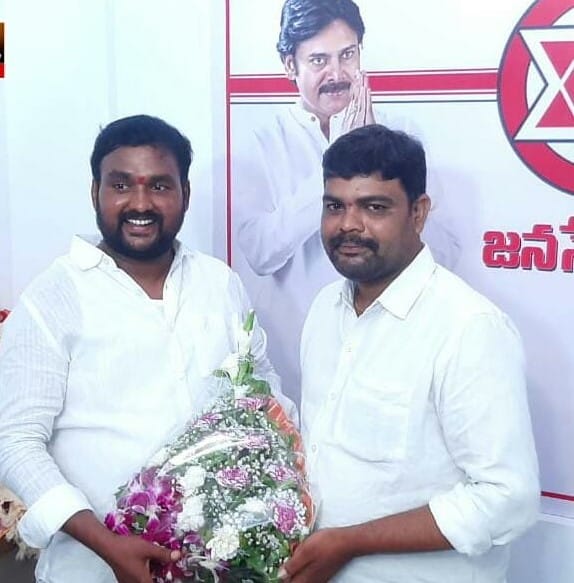 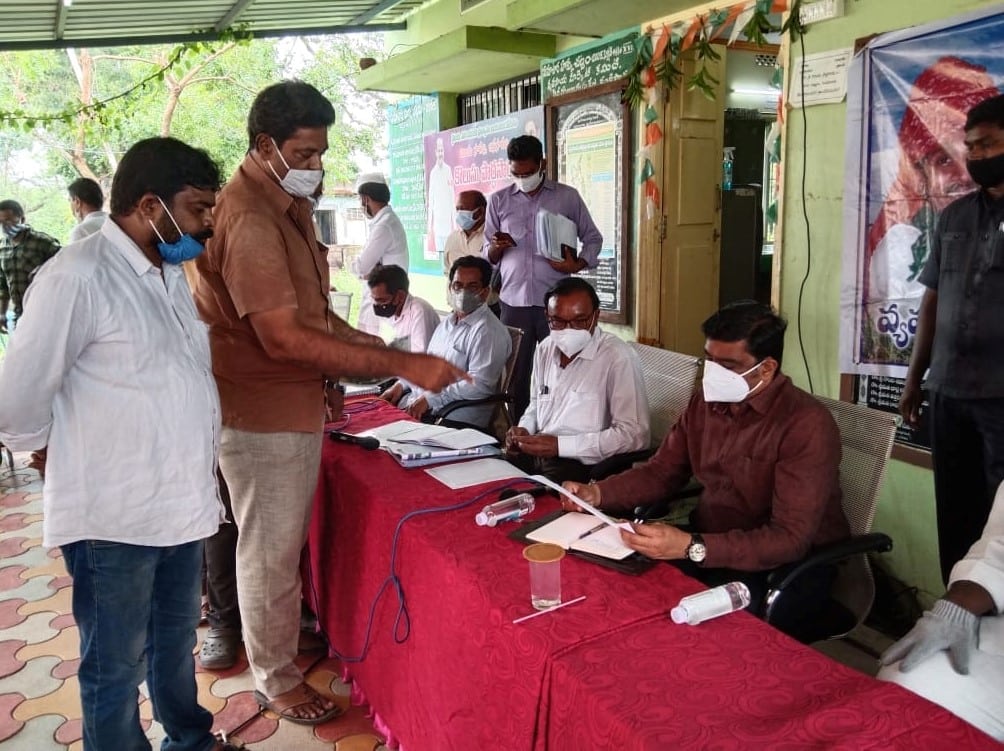 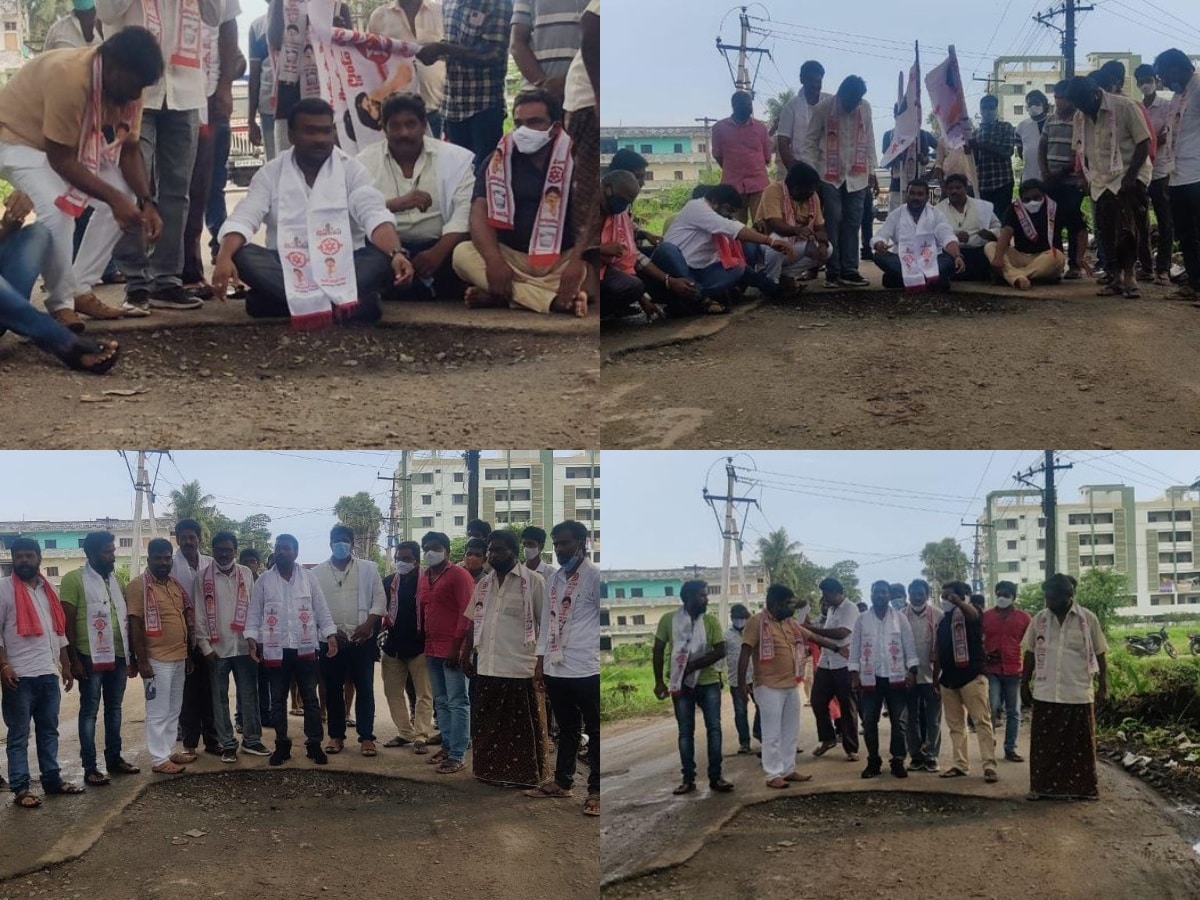 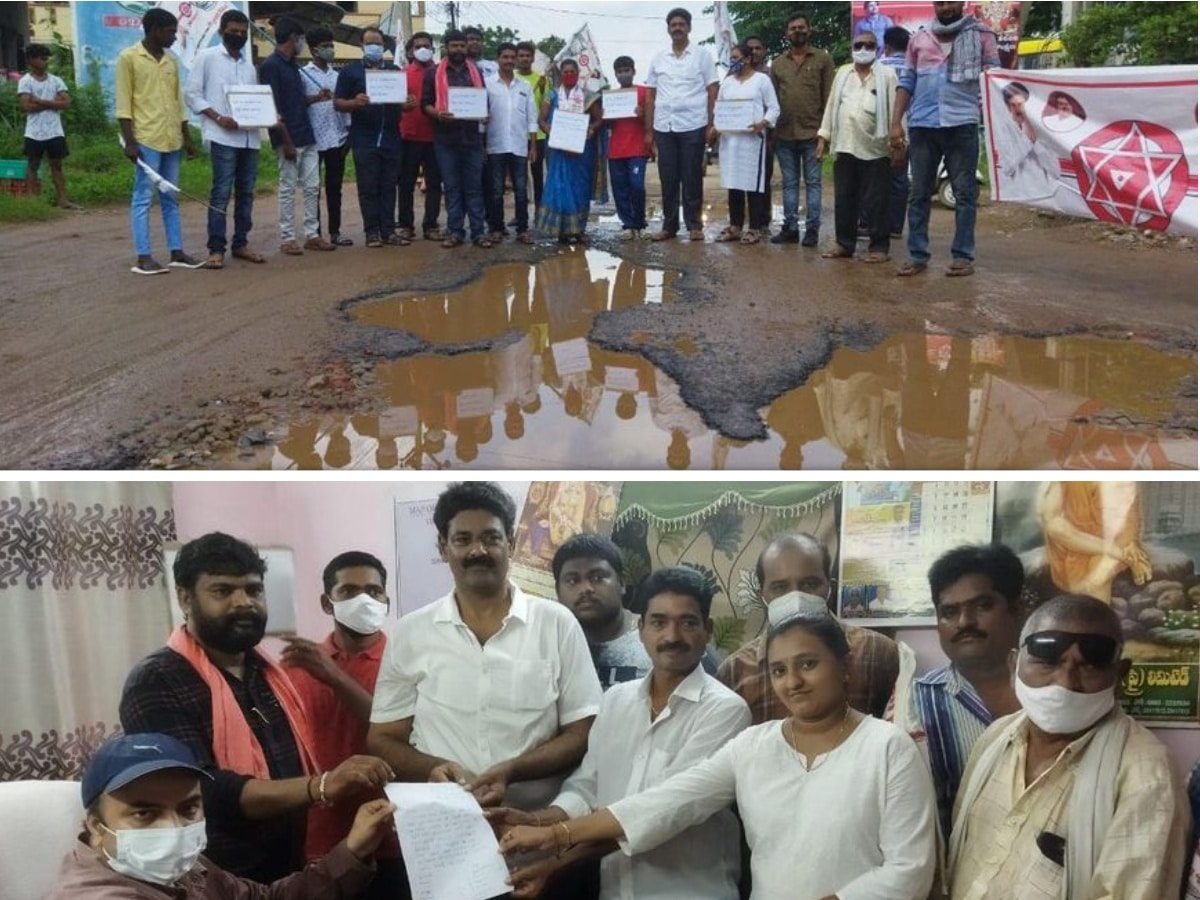 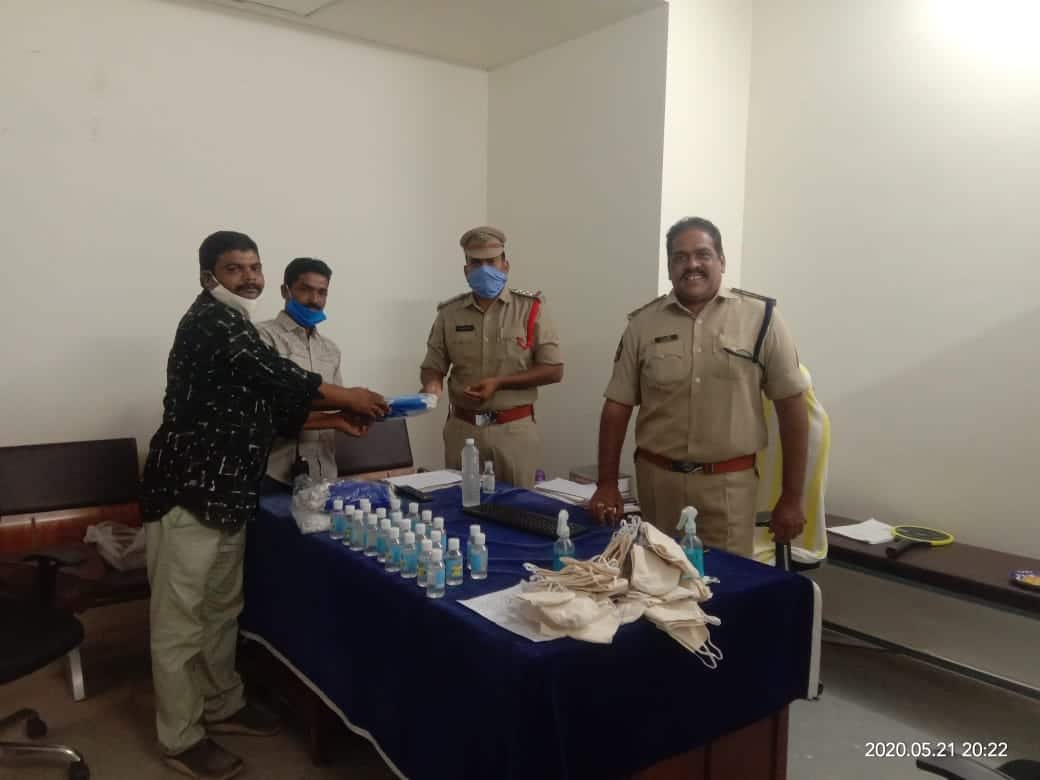 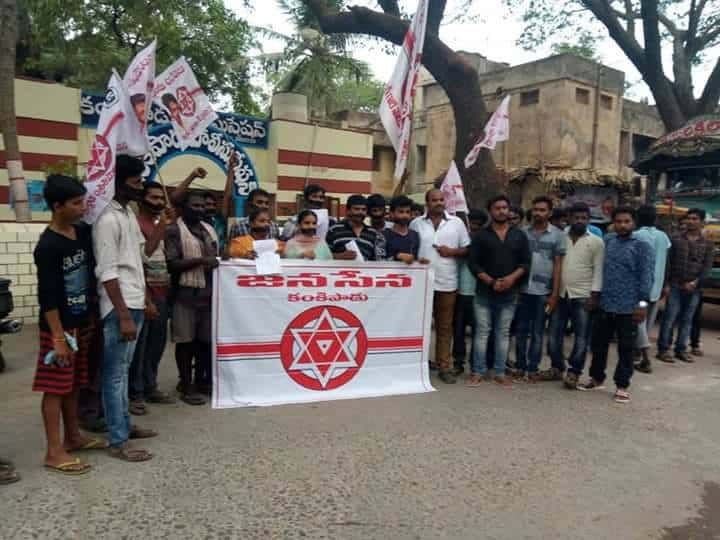 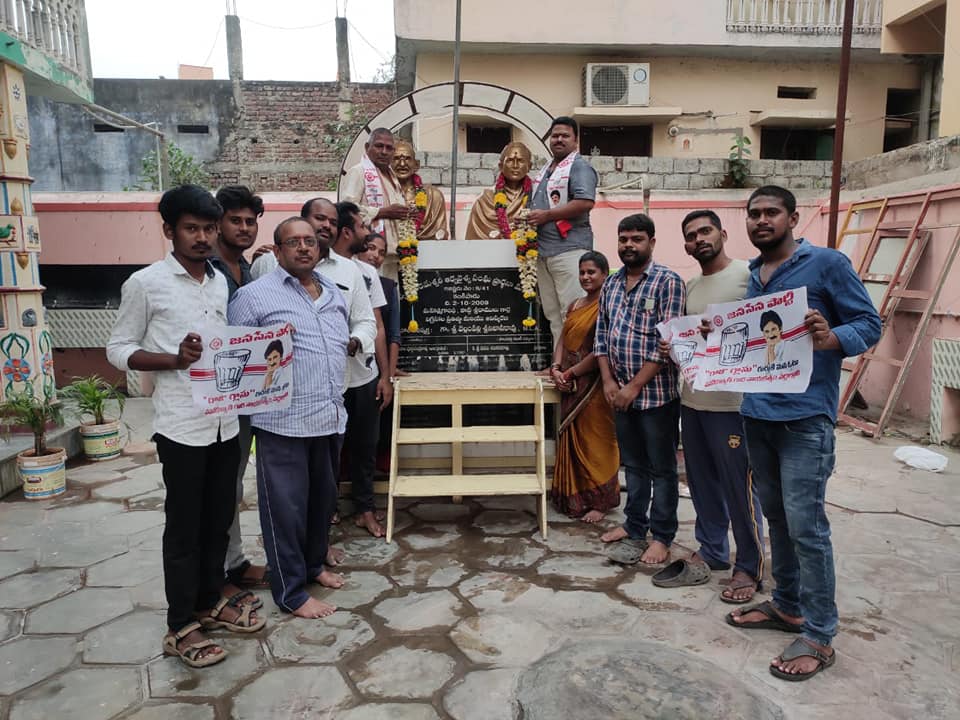 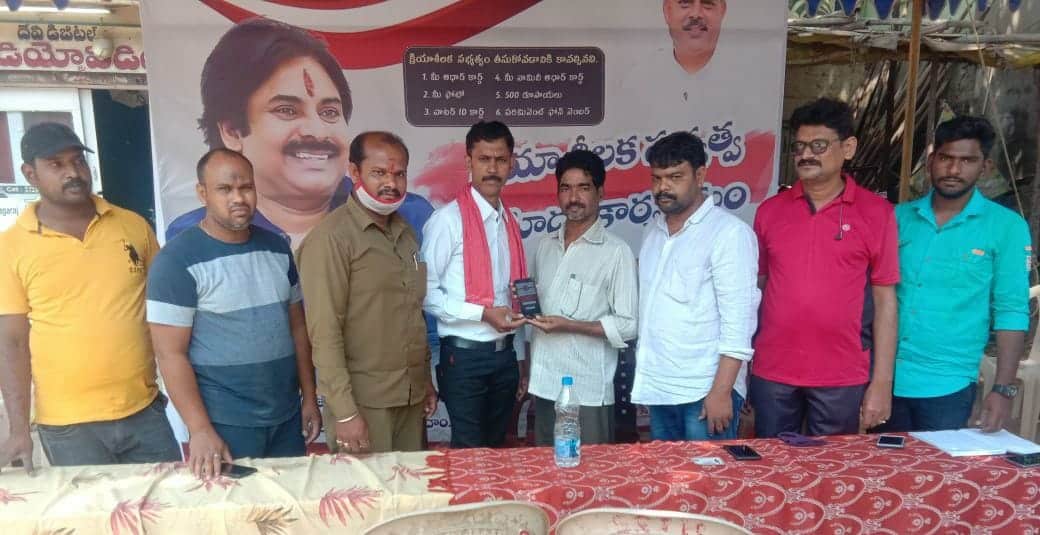 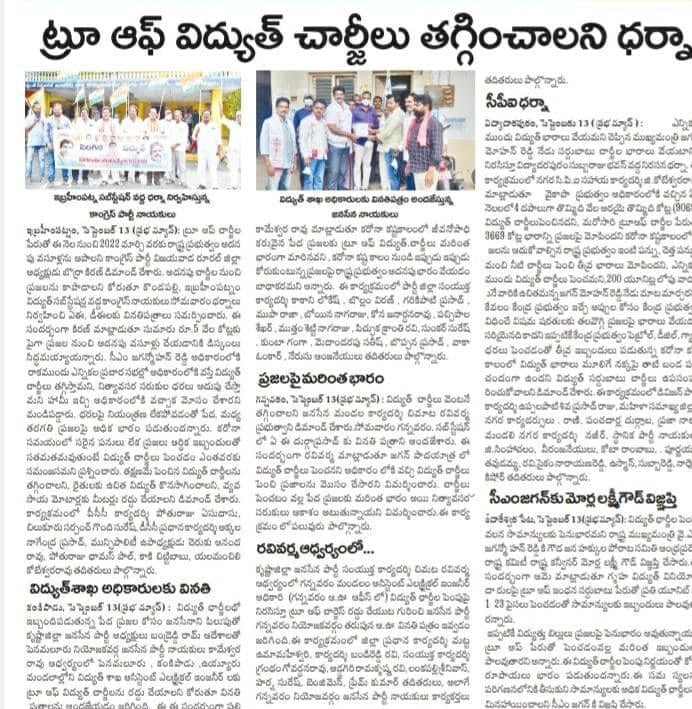 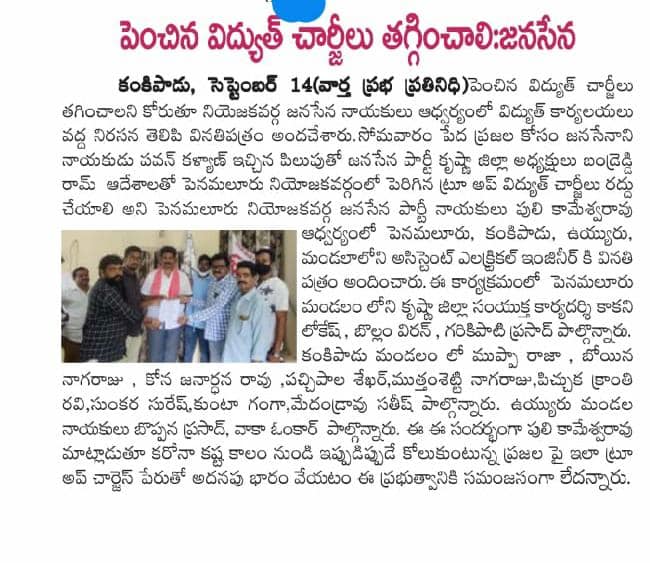 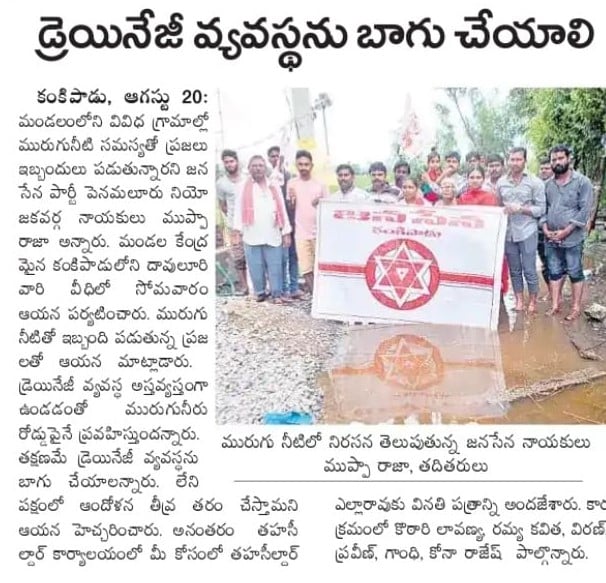 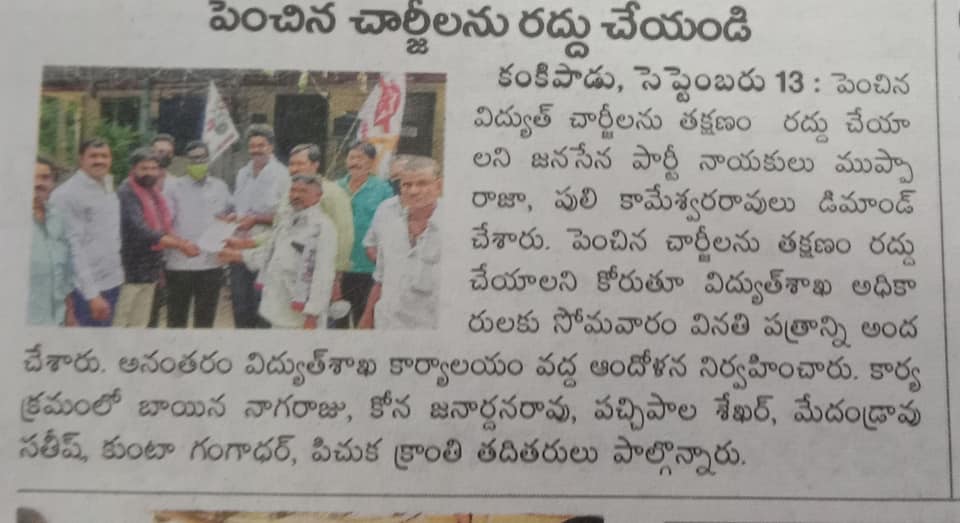