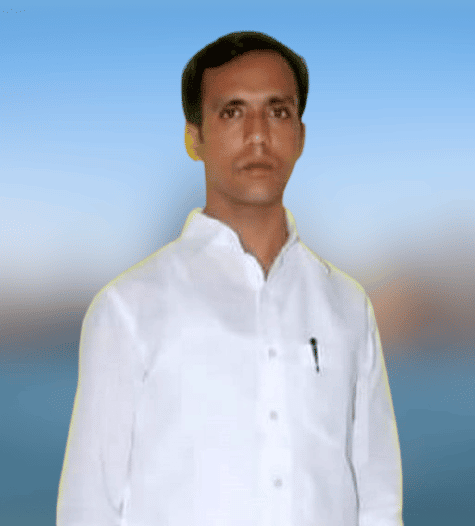 Marrireddy Keshava Reddy, often referred to his initials as Muntimadugu Keshava Reddy is an Indian Politician and current Constituency In-Charge from Singanamala in the Indian State of Andhra Pradesh.

On the 13th of October 1972, Keshava Reddy was born to the couple Mr. Marrireddy Yella Reddy and Mrs. Marrireddy Katamma in the village of Muntimadugu of Anantapur District in the Indian State of Andhra Pradesh.

In the year 1995, Keshava completed his Secondary Board of Education from the Little Flowers High School located at Anantapur, Andhra Pradesh.

Soon after the conclusion of his education, Keshava Reddy turned into a profession as a Director for KR Constructions & KR Power Infra at Muntimadugu, and ever since he commenced he simultaneously handled his family responsibilities.

In the year 1997, Keshava Reddy commenced his political career by joining the Telugu Desam Party (TDP) and continued rendering services to the people as an Active Member of TDP.

Keshava Reddy was a sincere TDP worker right from his joining and propagating its principles from the beginning. He has been deeply attracted by the policies and ideals of the party and the vision of our great leader former Chief Minister of Andhra Pradesh and was immensely inspired by the unique schemes introduced by the Nara Chandra Babu Naidu.

He upholds the trust that the people have placed in him and maintains his service, and Keshava Reddy was selected as the Mandal Incharge at Kalluru in Andhra Pradesh by concentrating on the welfare of the people at the moment and dealing with the activities.

He was promoted by receiving the authority as a District Leader from Anantapur District of Andhra Pradesh by increasing his responsibility and continuing his service, thinking for the welfare of the people for the moment and dealing with the activities for the development of the Society.

For his work humility towards the growth and the welfare of the people, he was appointed as the Constituency Incharge by providing services to the people by satisfying the requirements of everyone who appealed to him for assistance. 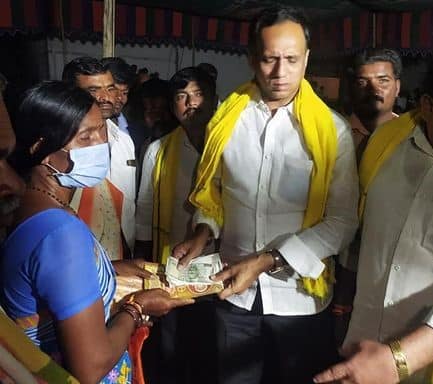 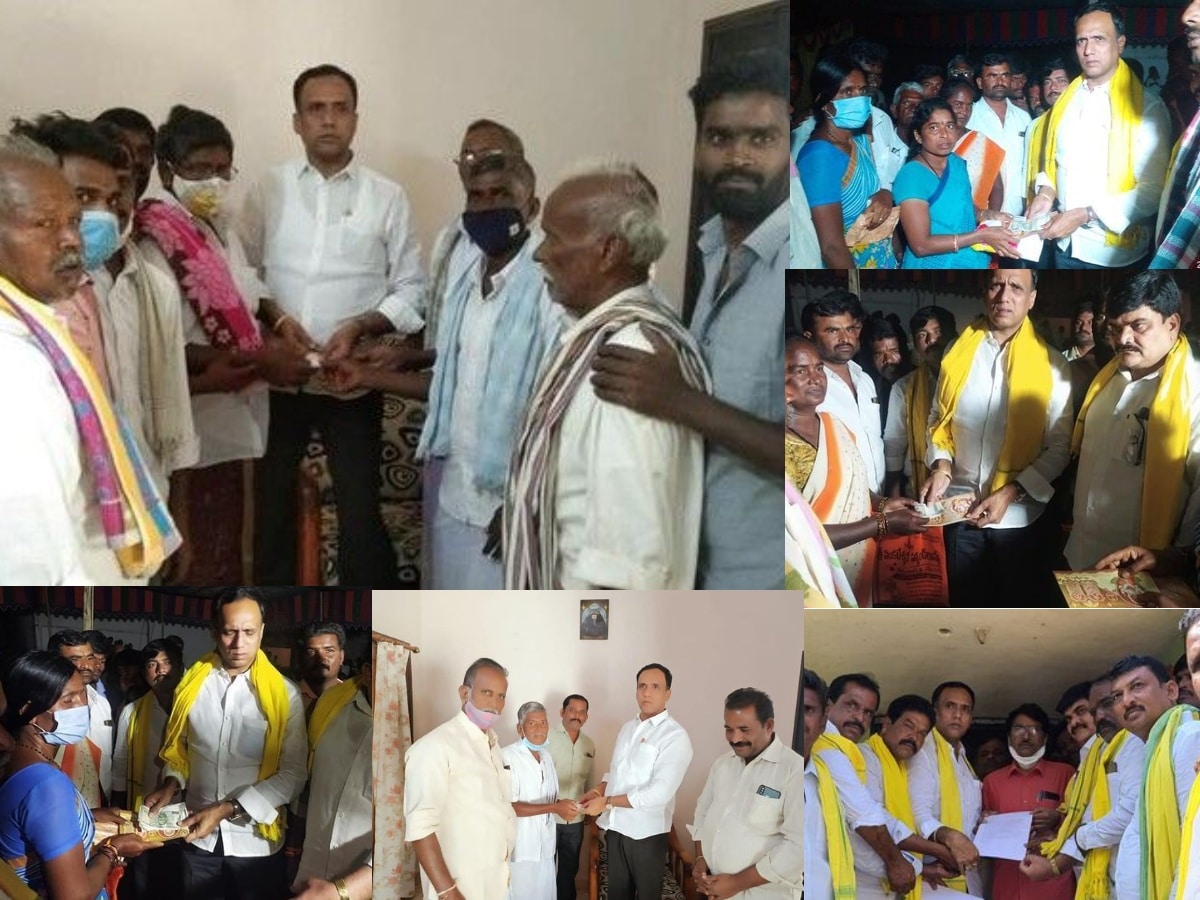 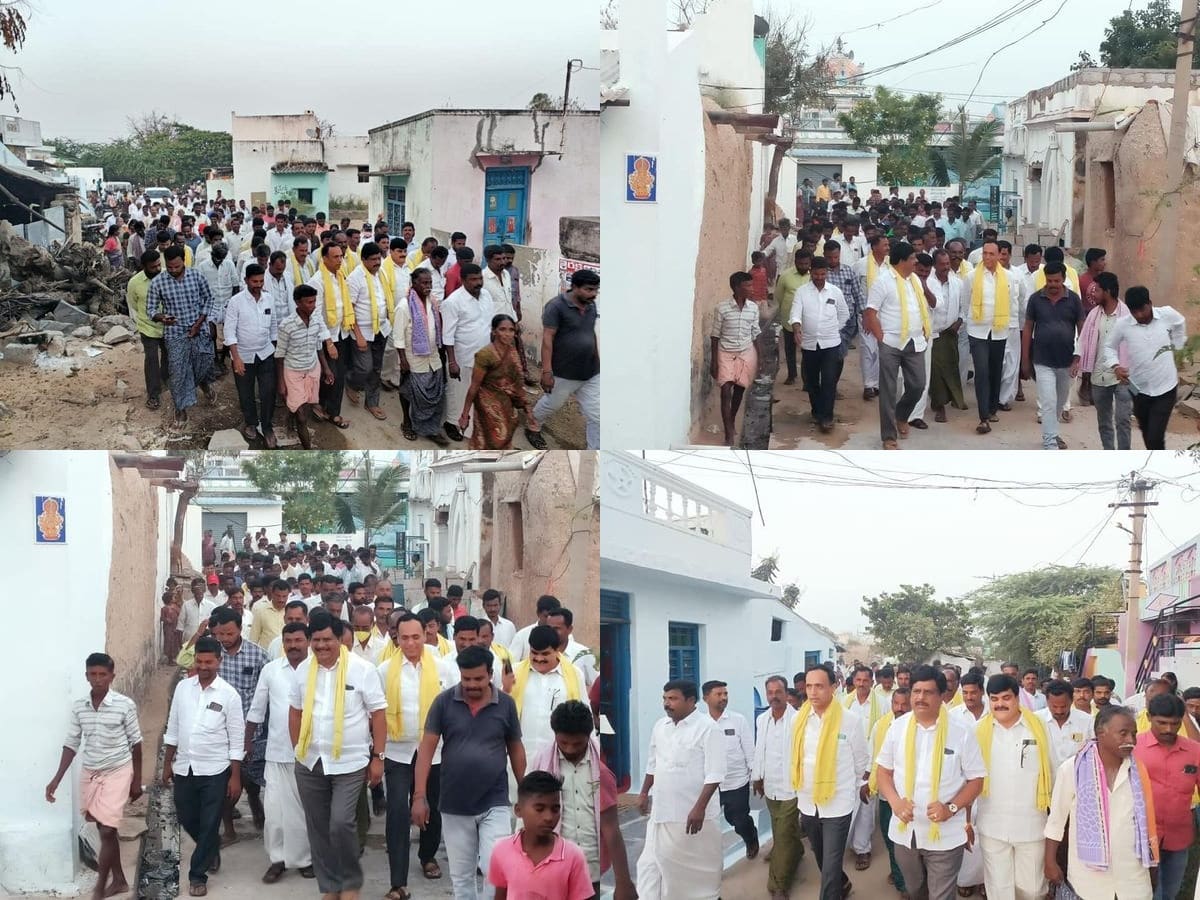 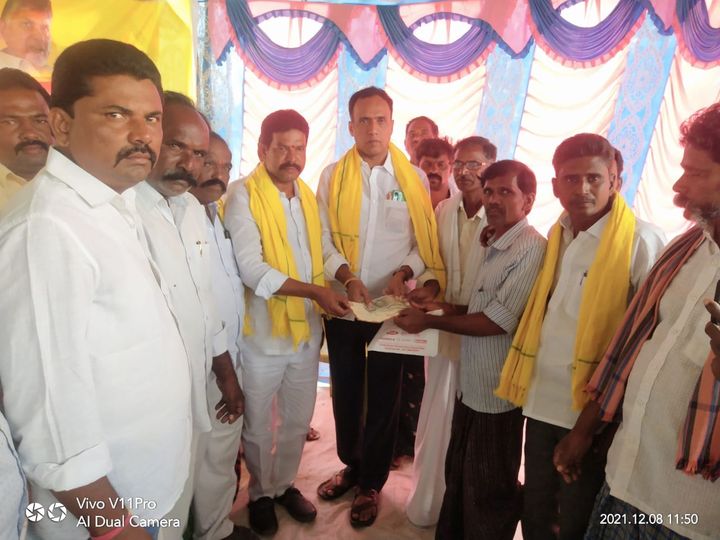 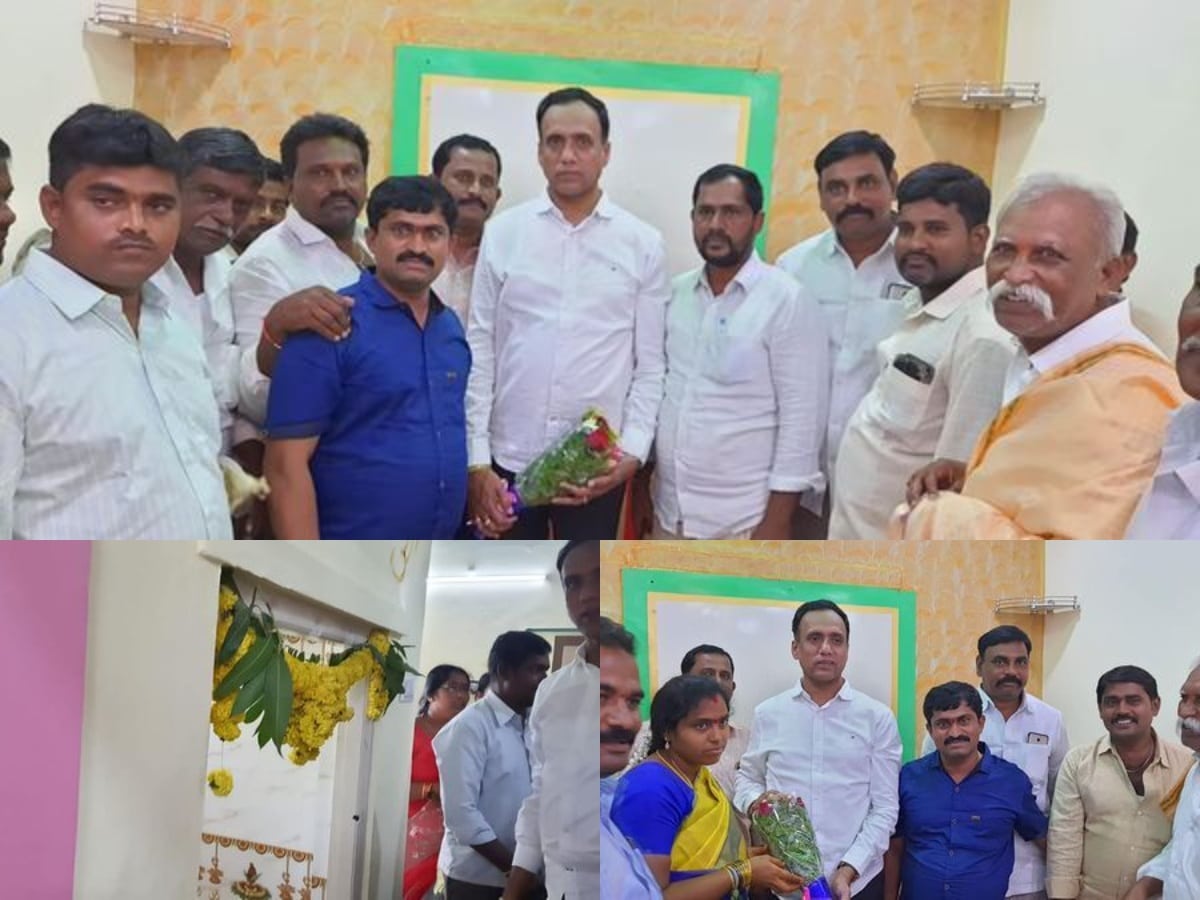 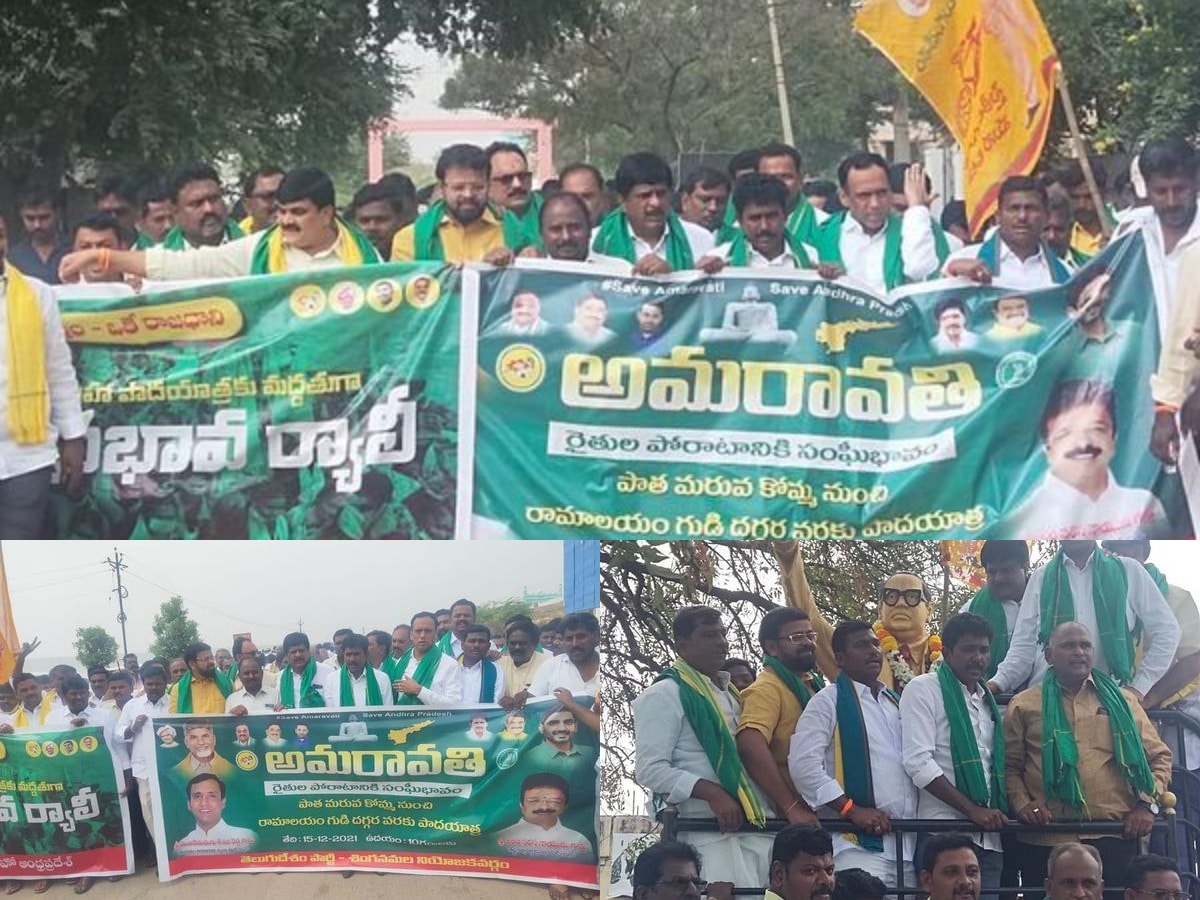 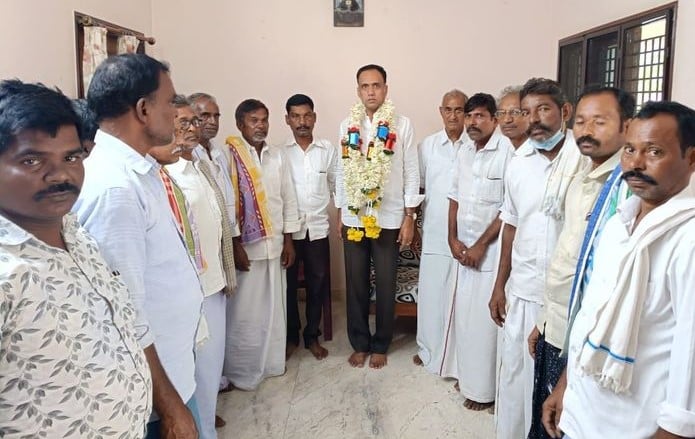 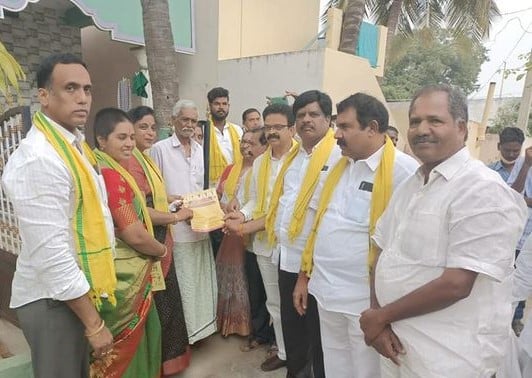 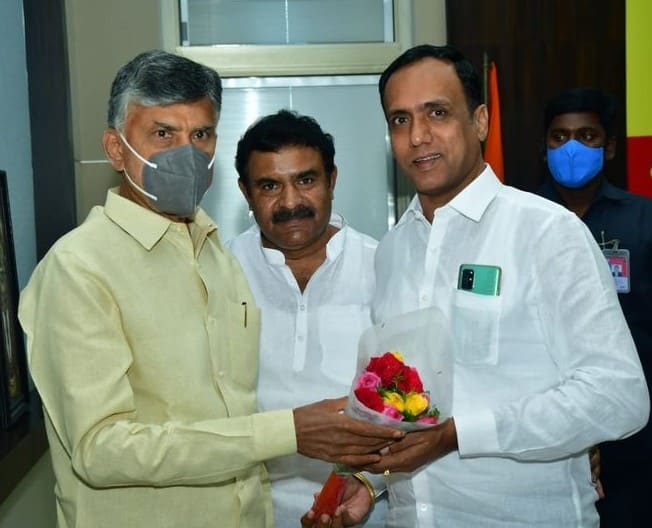 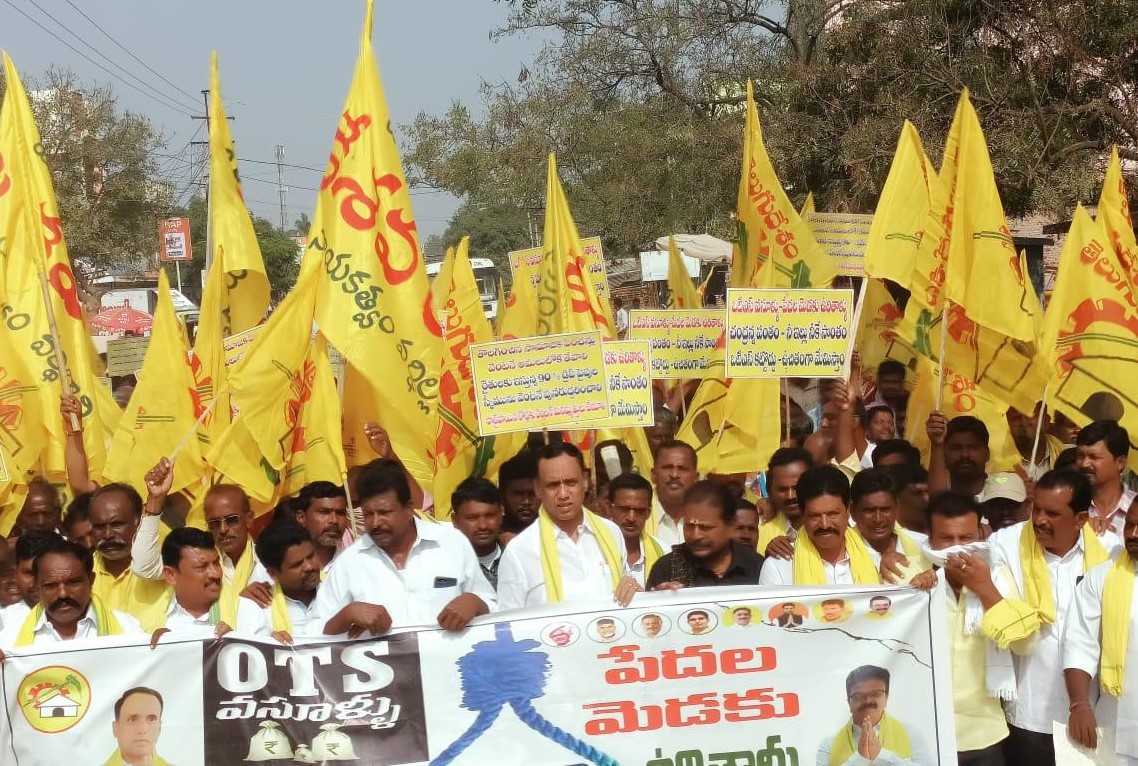 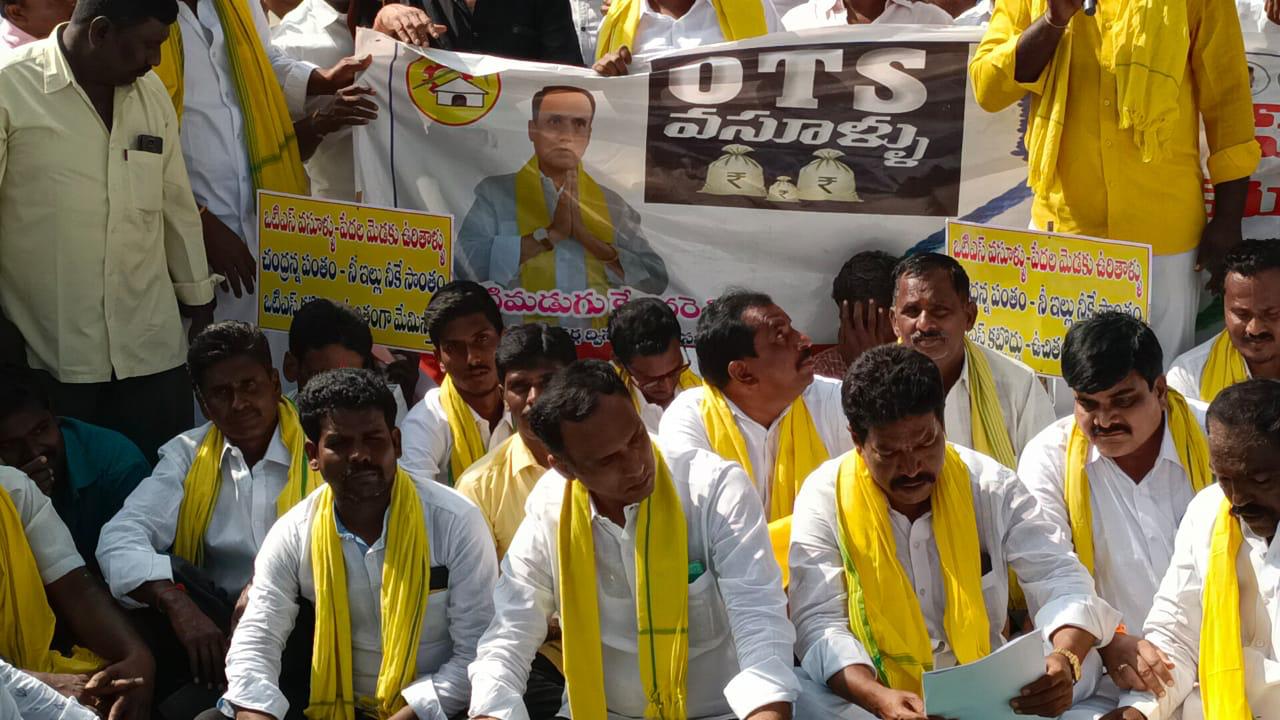 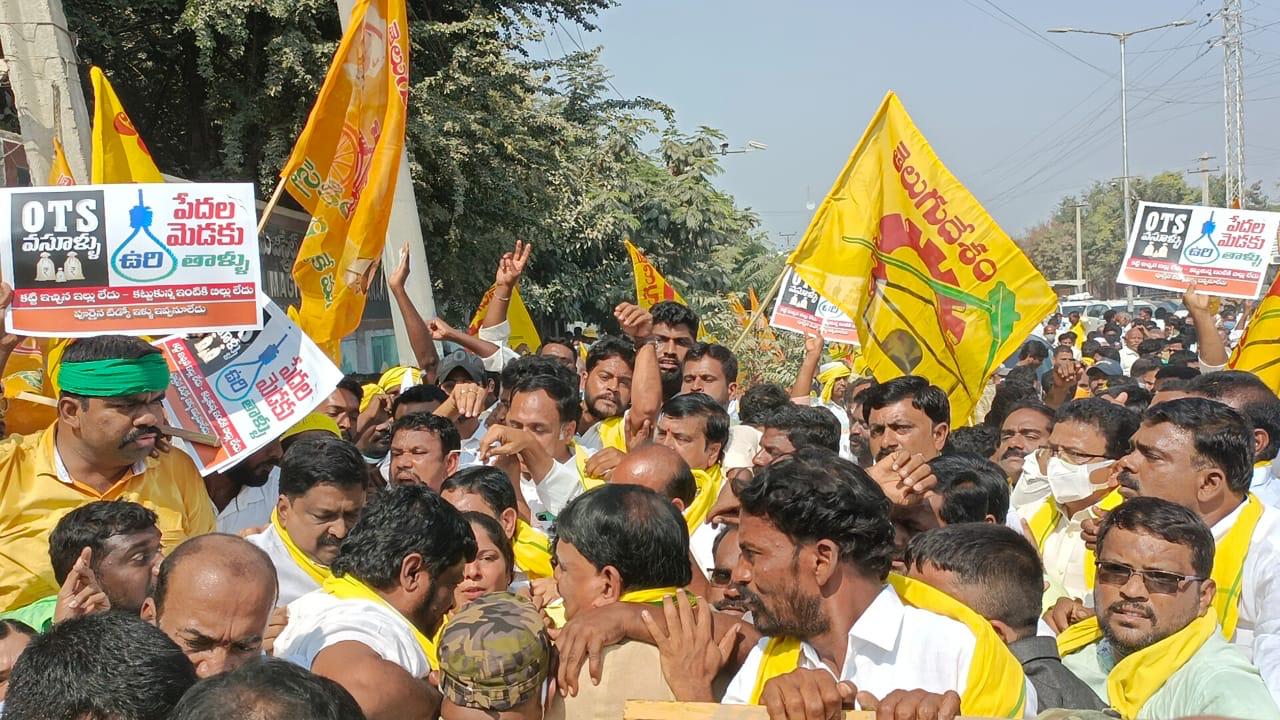 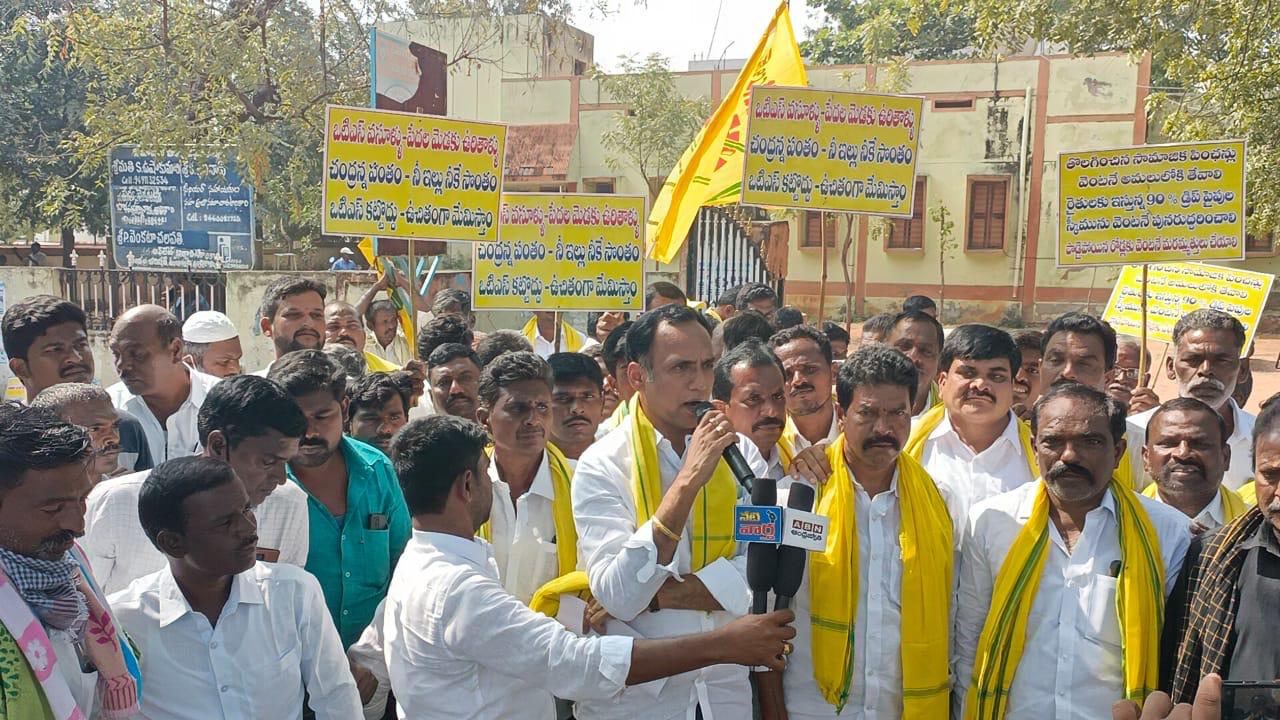 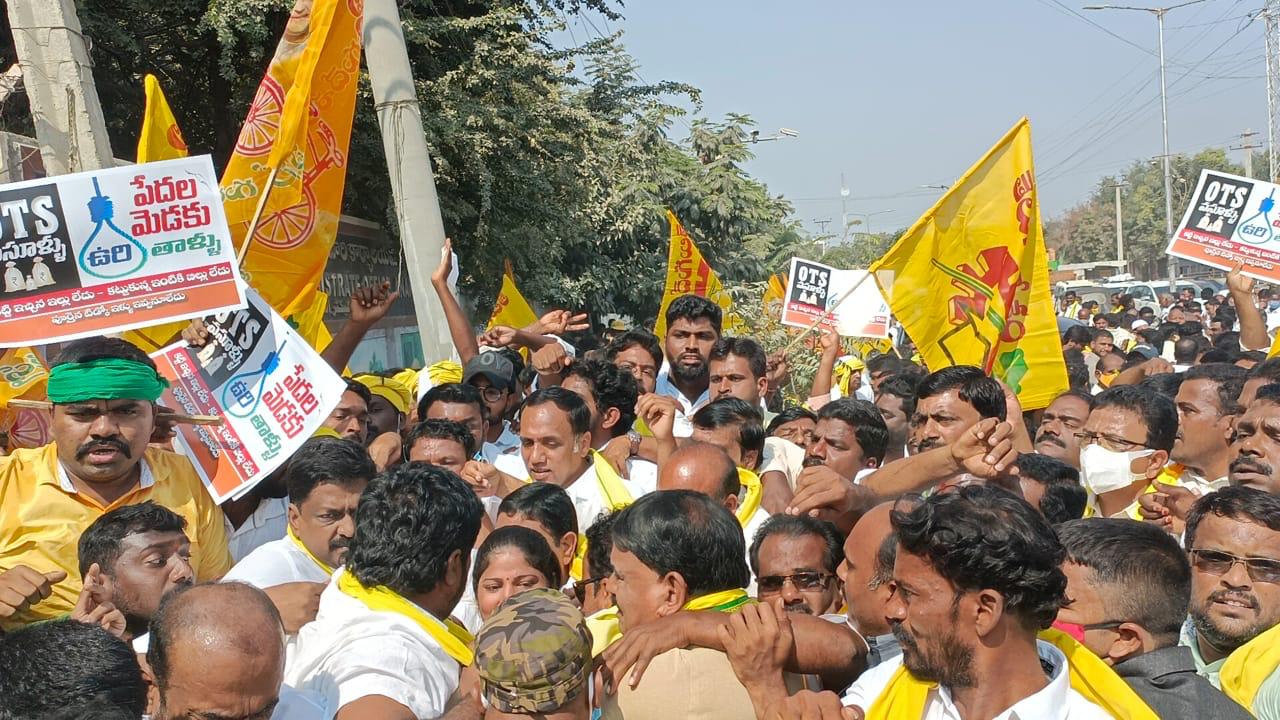 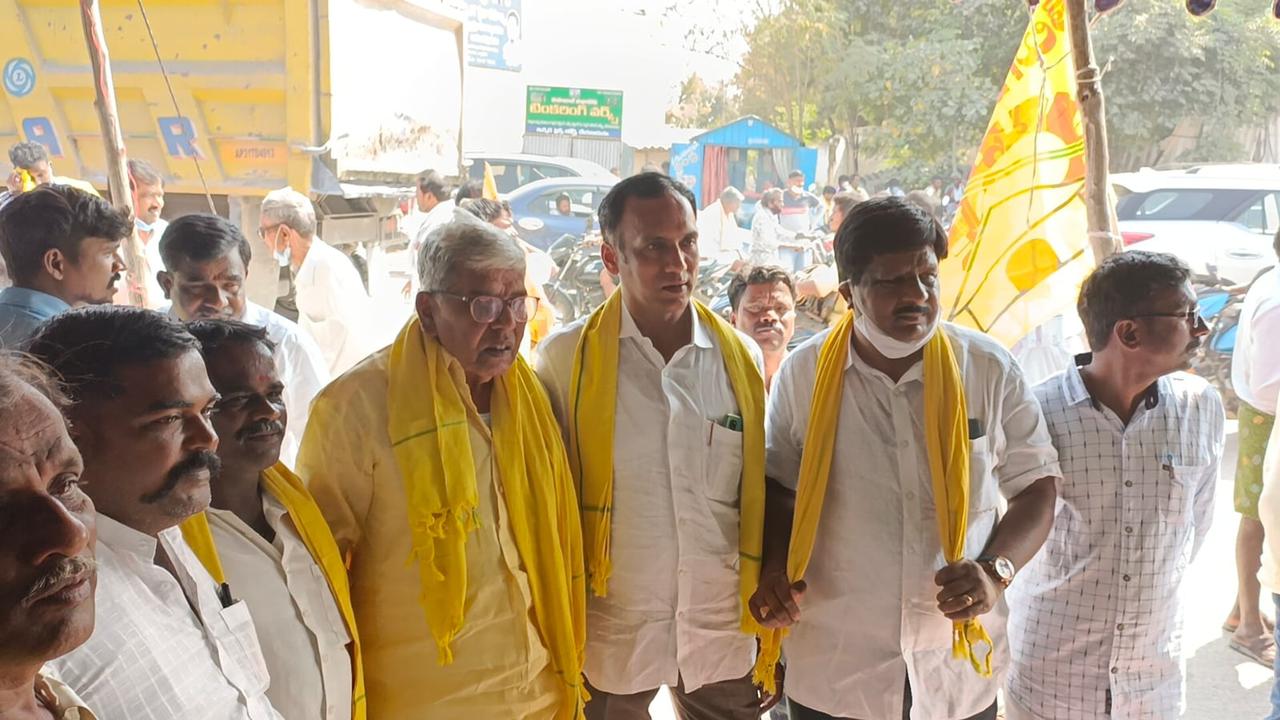 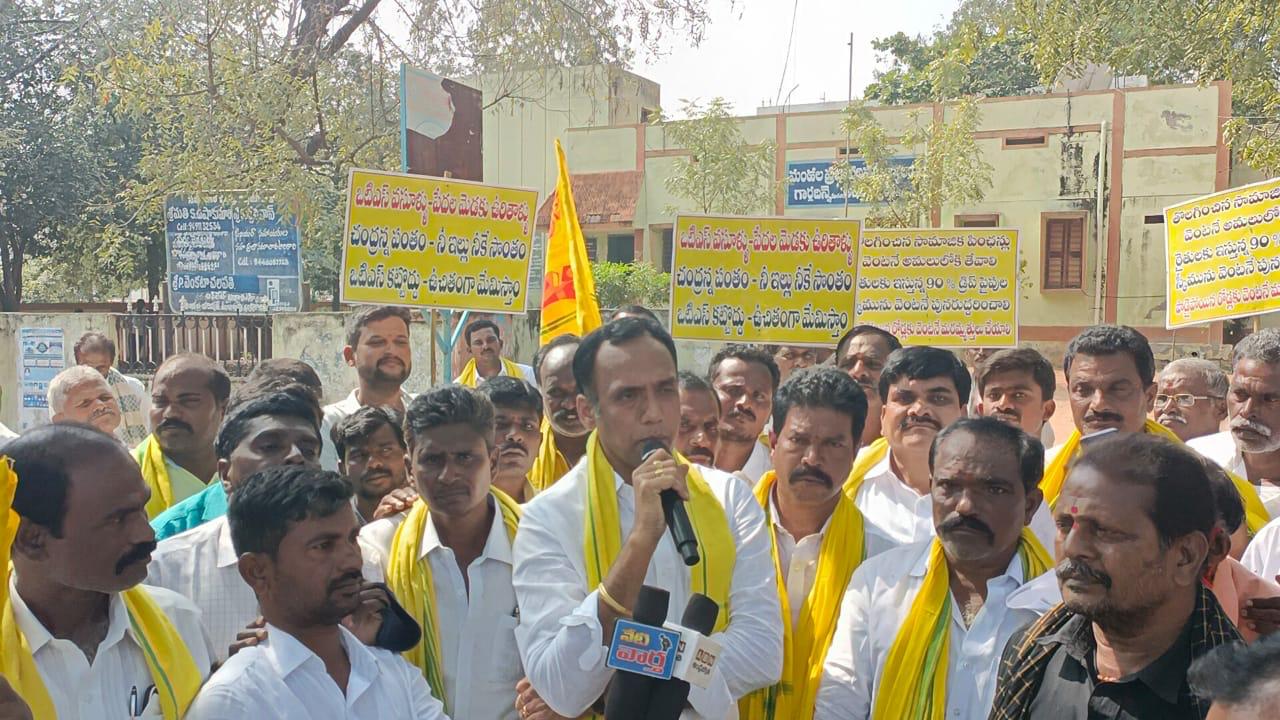 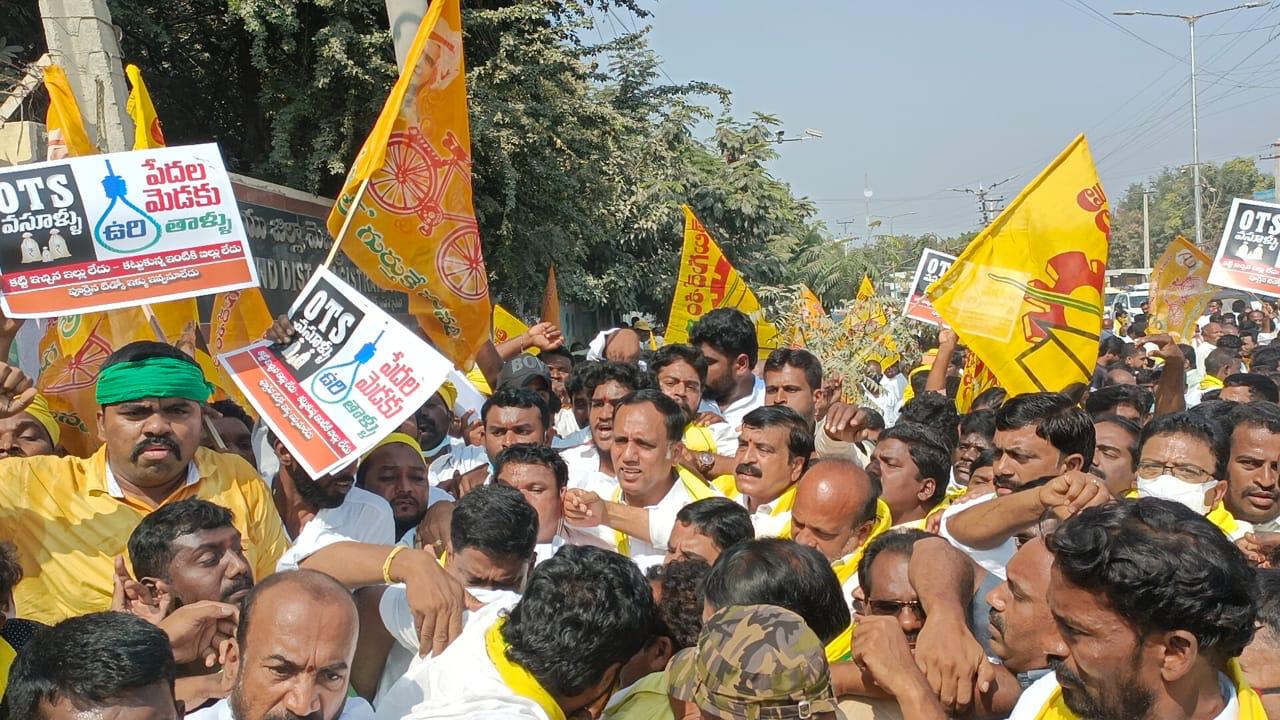 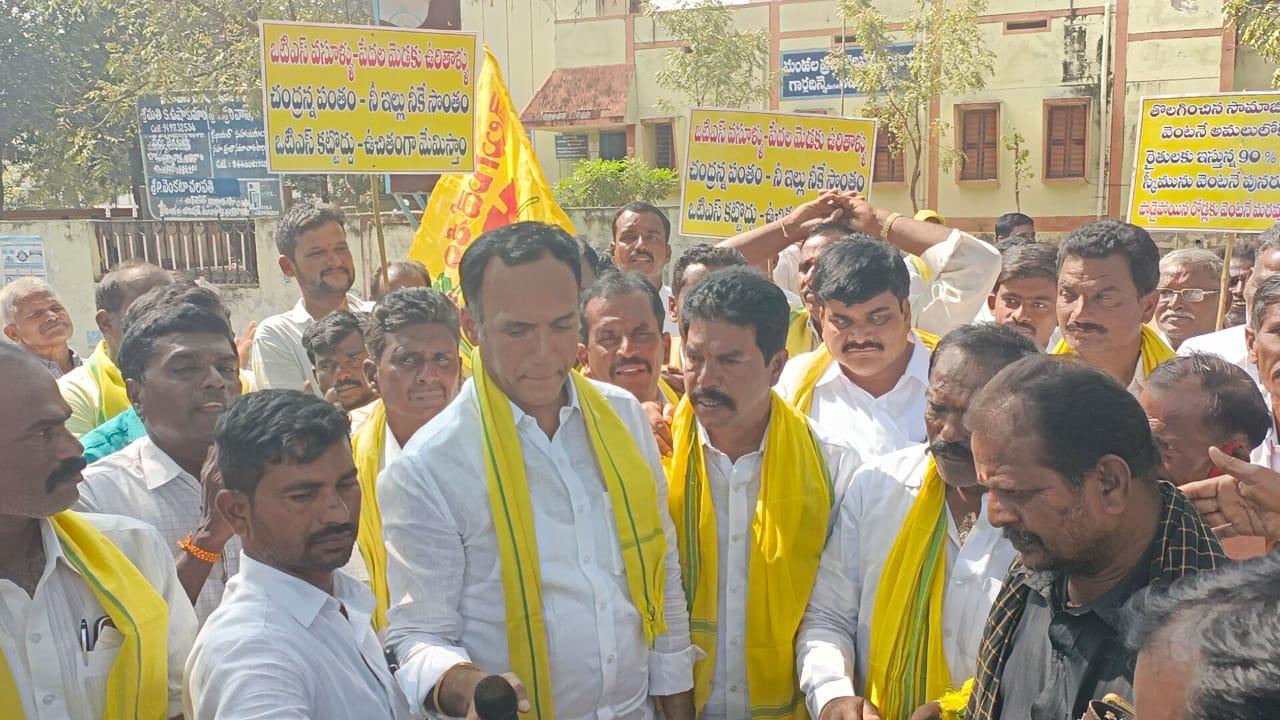 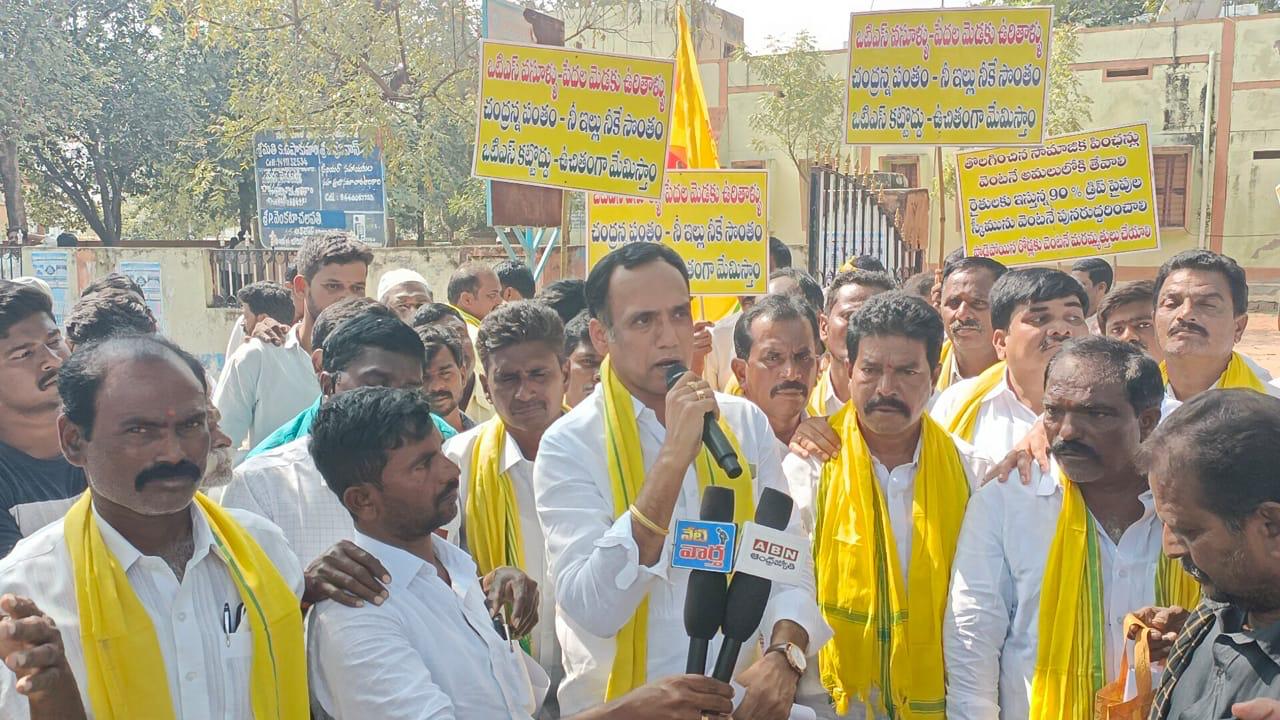 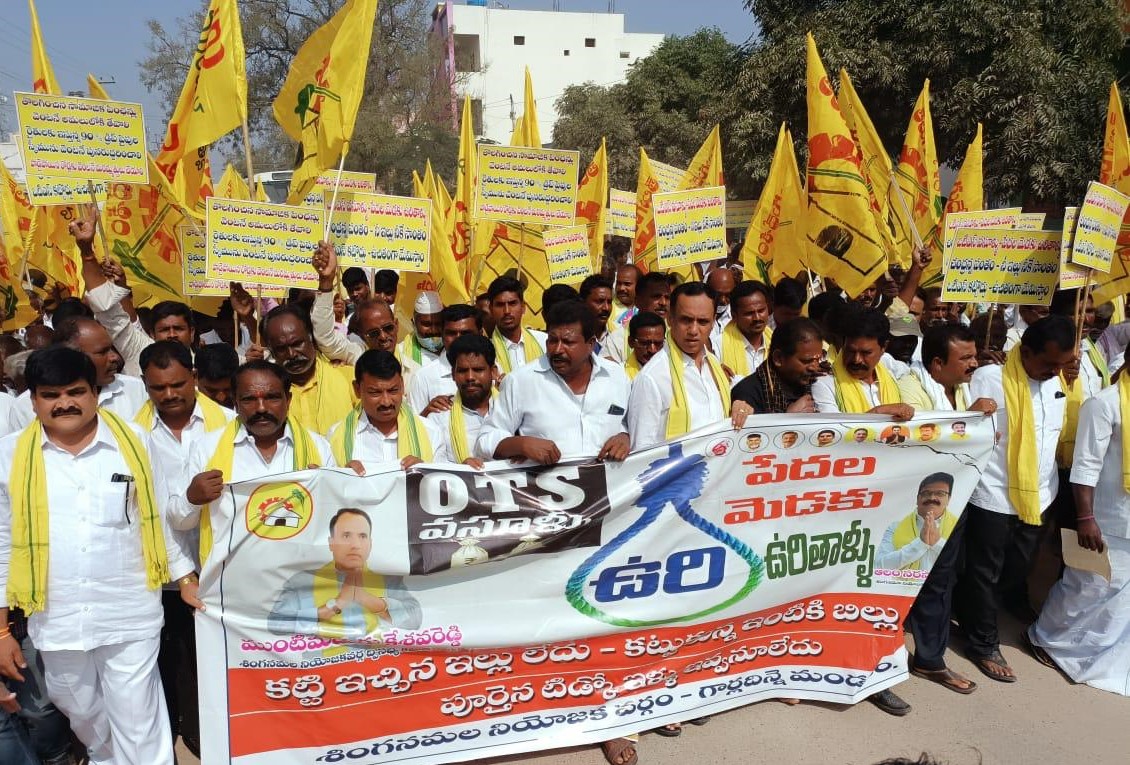 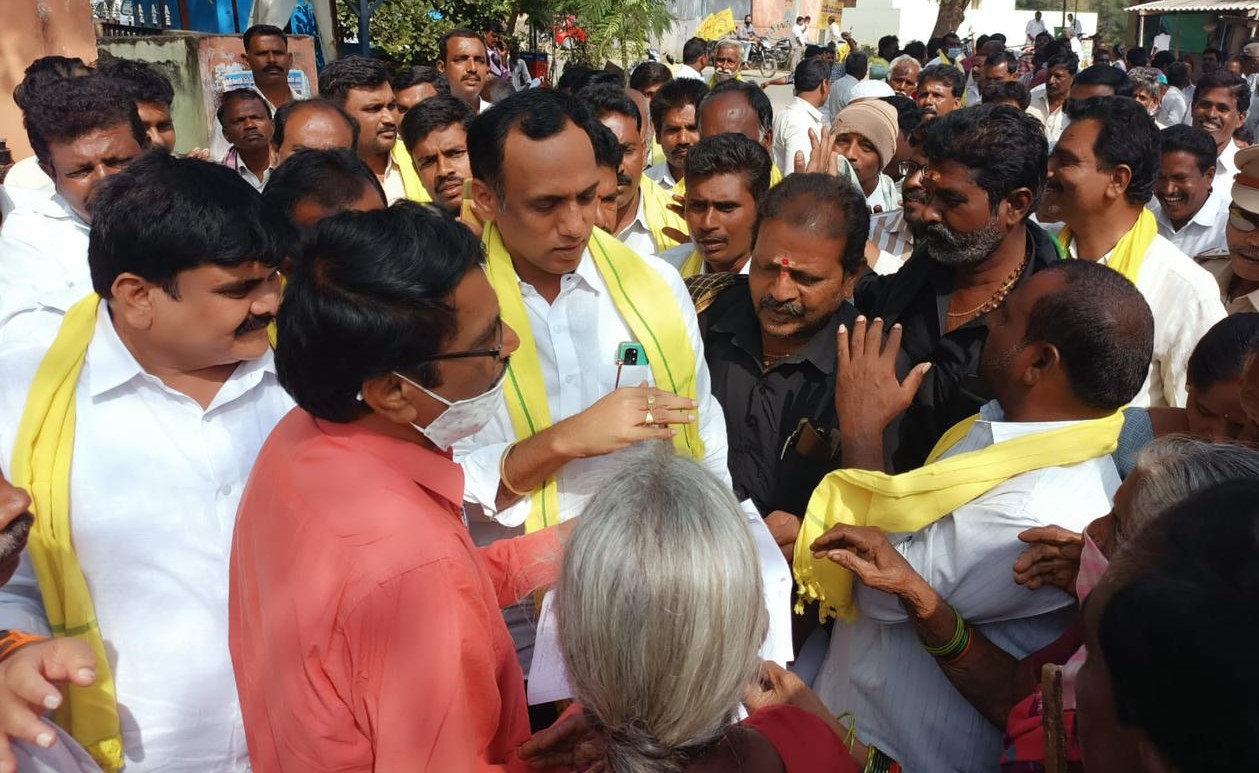 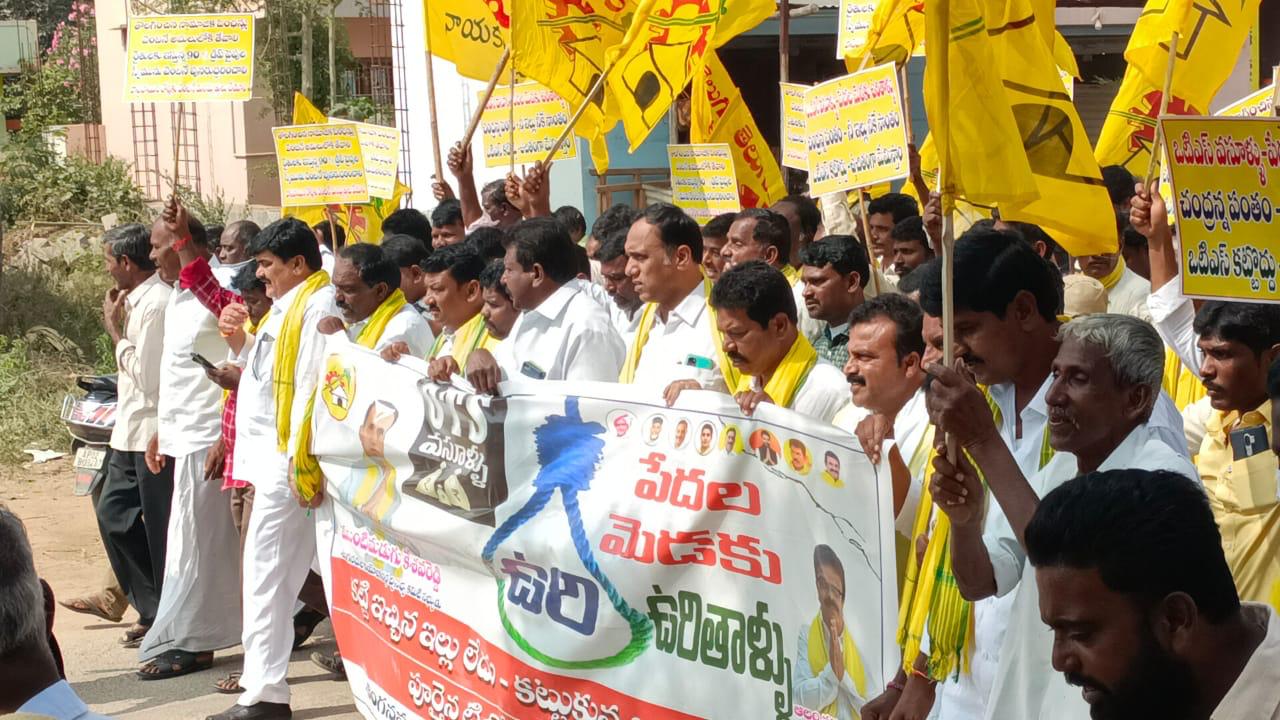 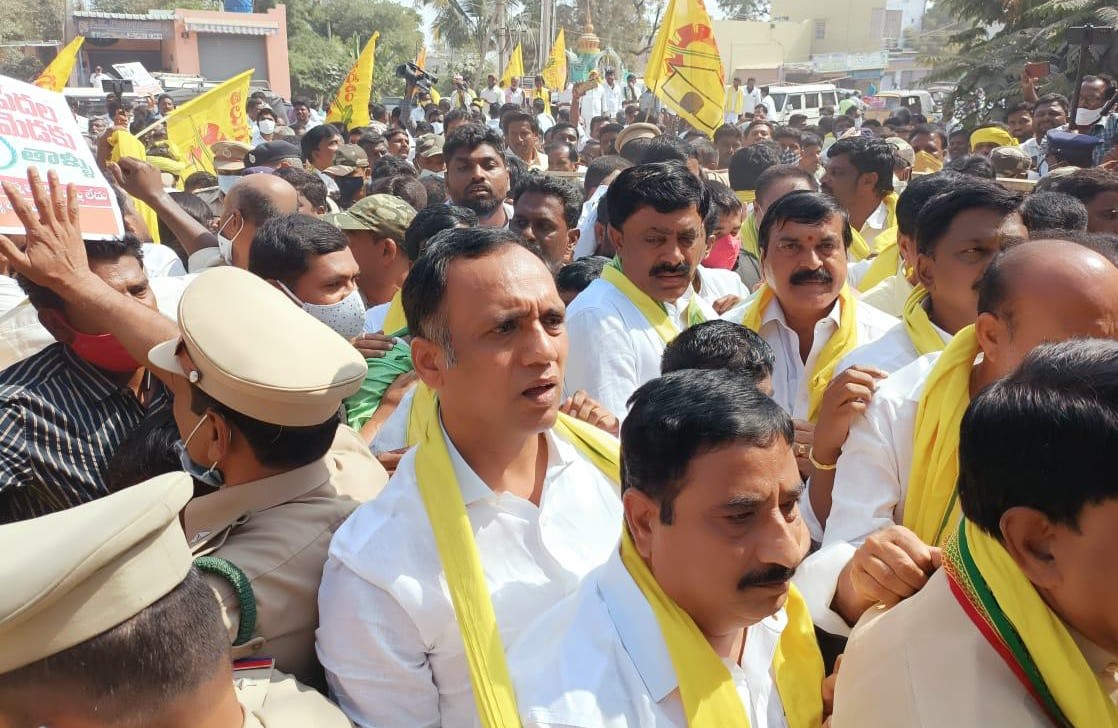 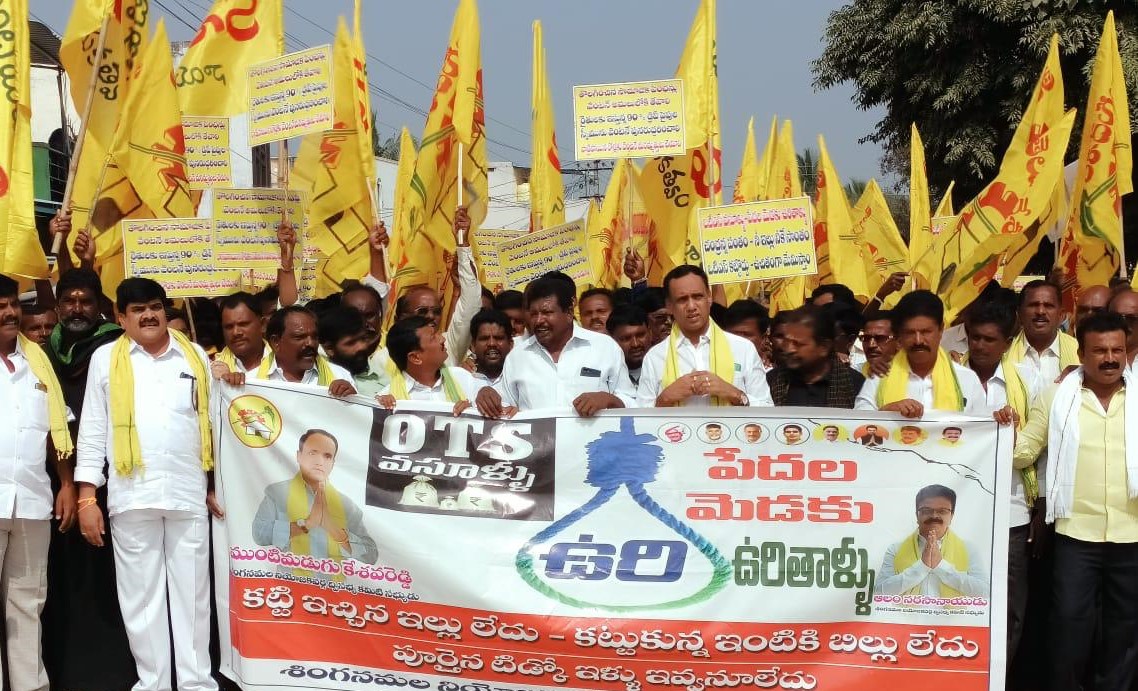 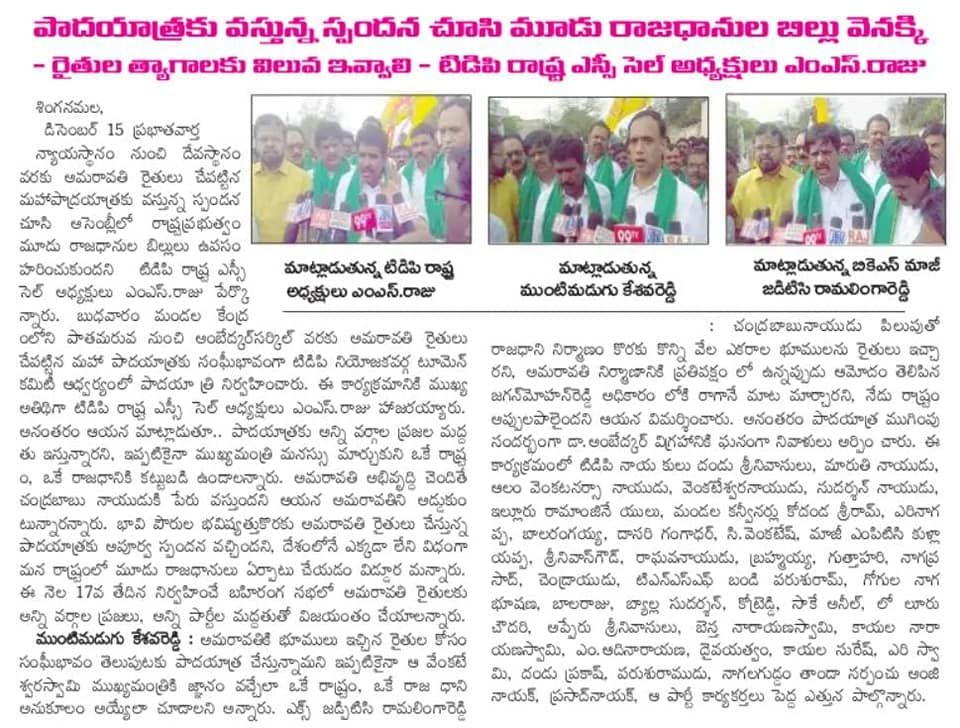 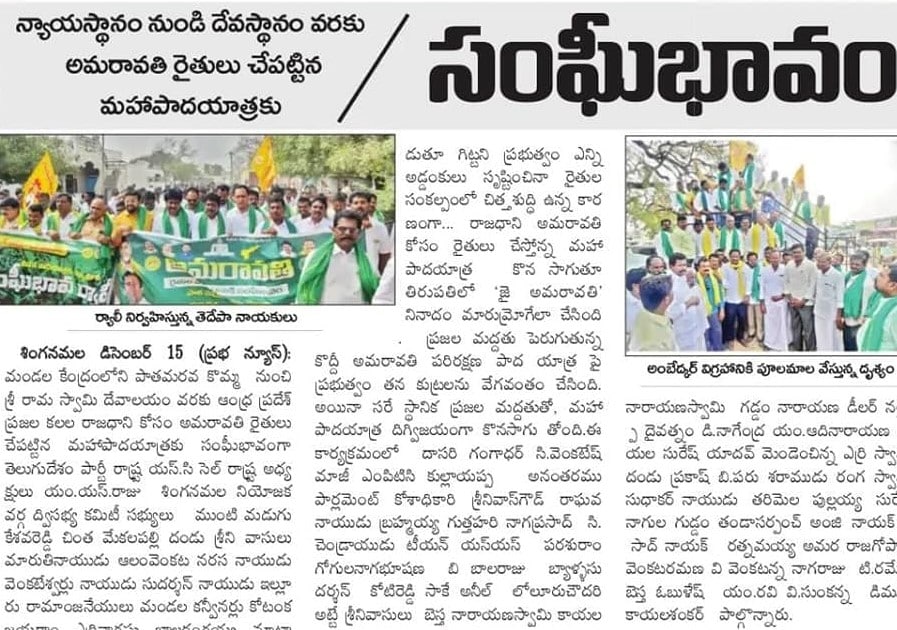 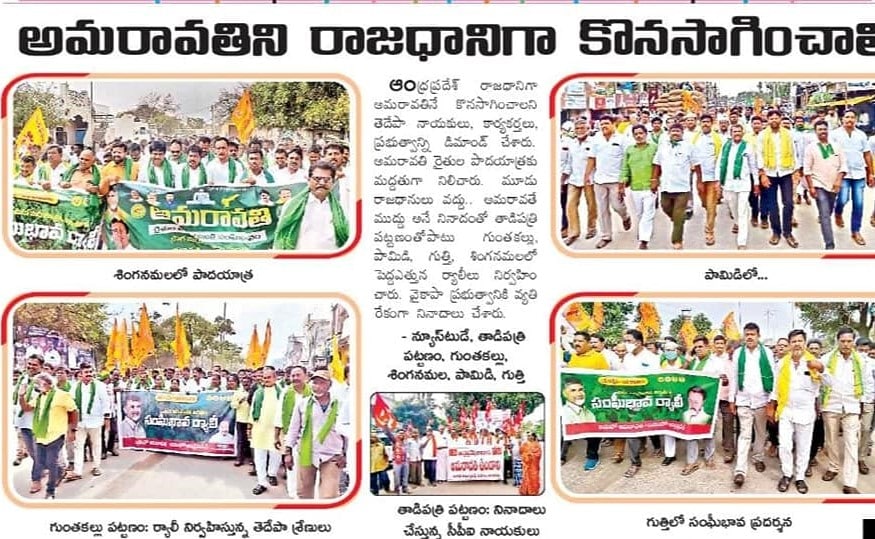