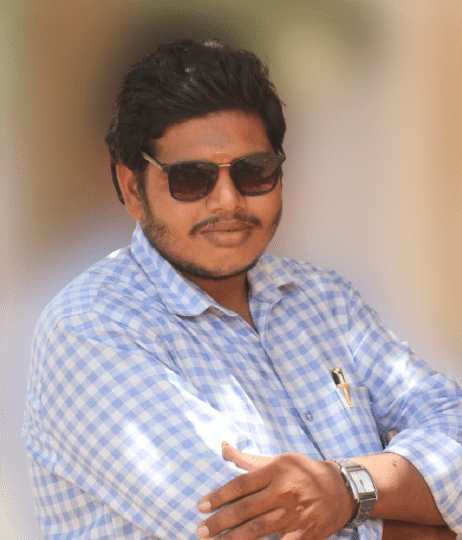 Munagala Naga Bhaskara Rao is the Constituency Telugu Youth President, of Pedana from the TDP. He was born on 15-05-1995 to Prasad and Baby Sarojini. He has a Business of Bhaskar General Store.

In 2010, He completed his schooling from ZPHS, Rayavaram, and completed Intermediate from Sri Harsha junior college, Pedana. In 2015, Naga Bhaskara Rao received his Degree from Sri Venkateswara degree college, Machilipatnam.

In 2010, Naga Bhaskara Rao entered into active politics with the Motto of serving people. He joined the Telugu Desam Party(TDP). He is a Village Member of TDP. In 2017, Naga Bhaskara Rao elected and working as Mandal General Secretary of Telugu Youth, Guduru from the TDP.

In the year 2021, Bhaskara Rao was appointed as the Constituency Telugu Youth President of Pedana from the Political Party TDP to continue his serivces to the constituency level. 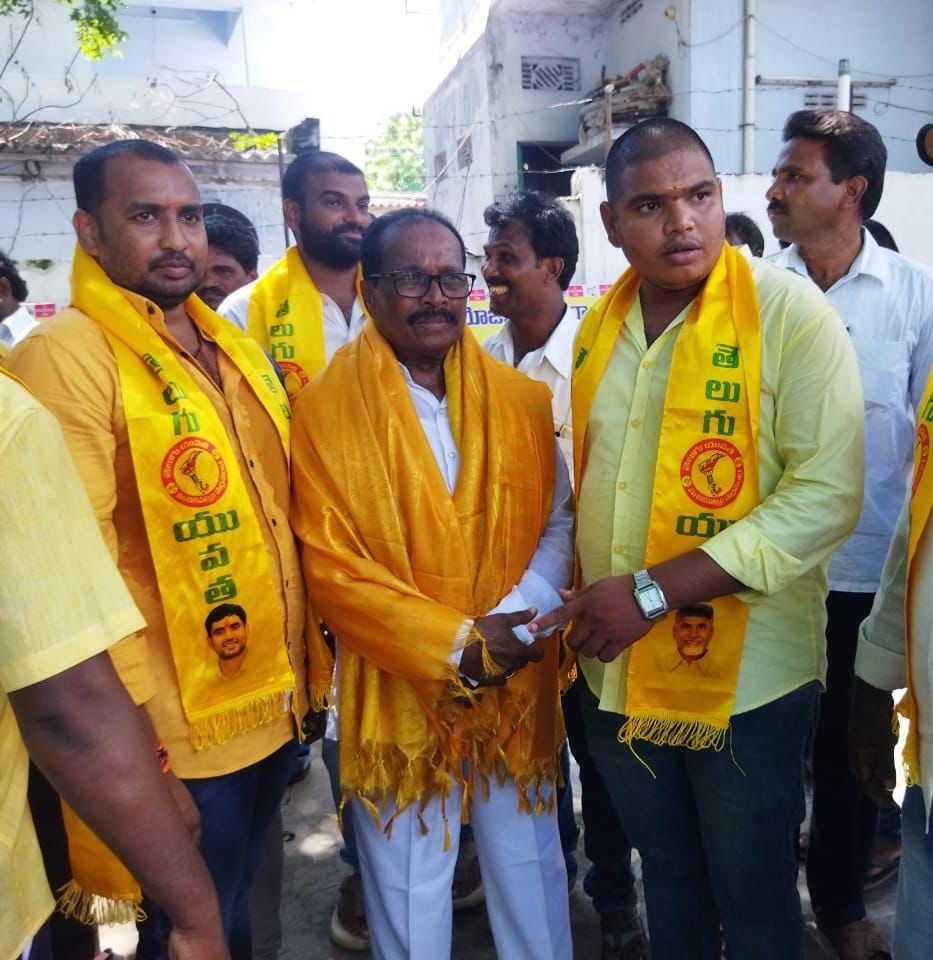 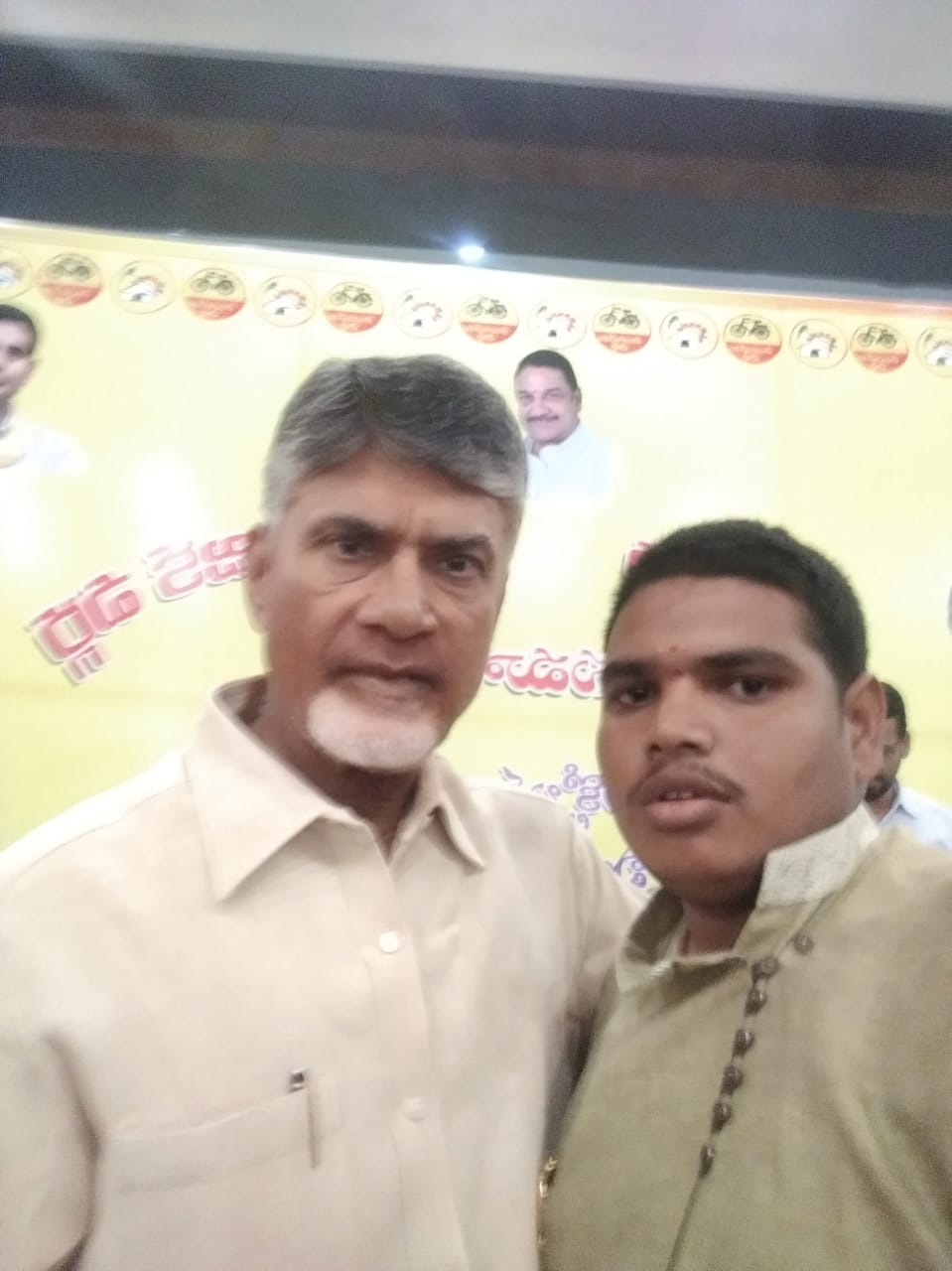 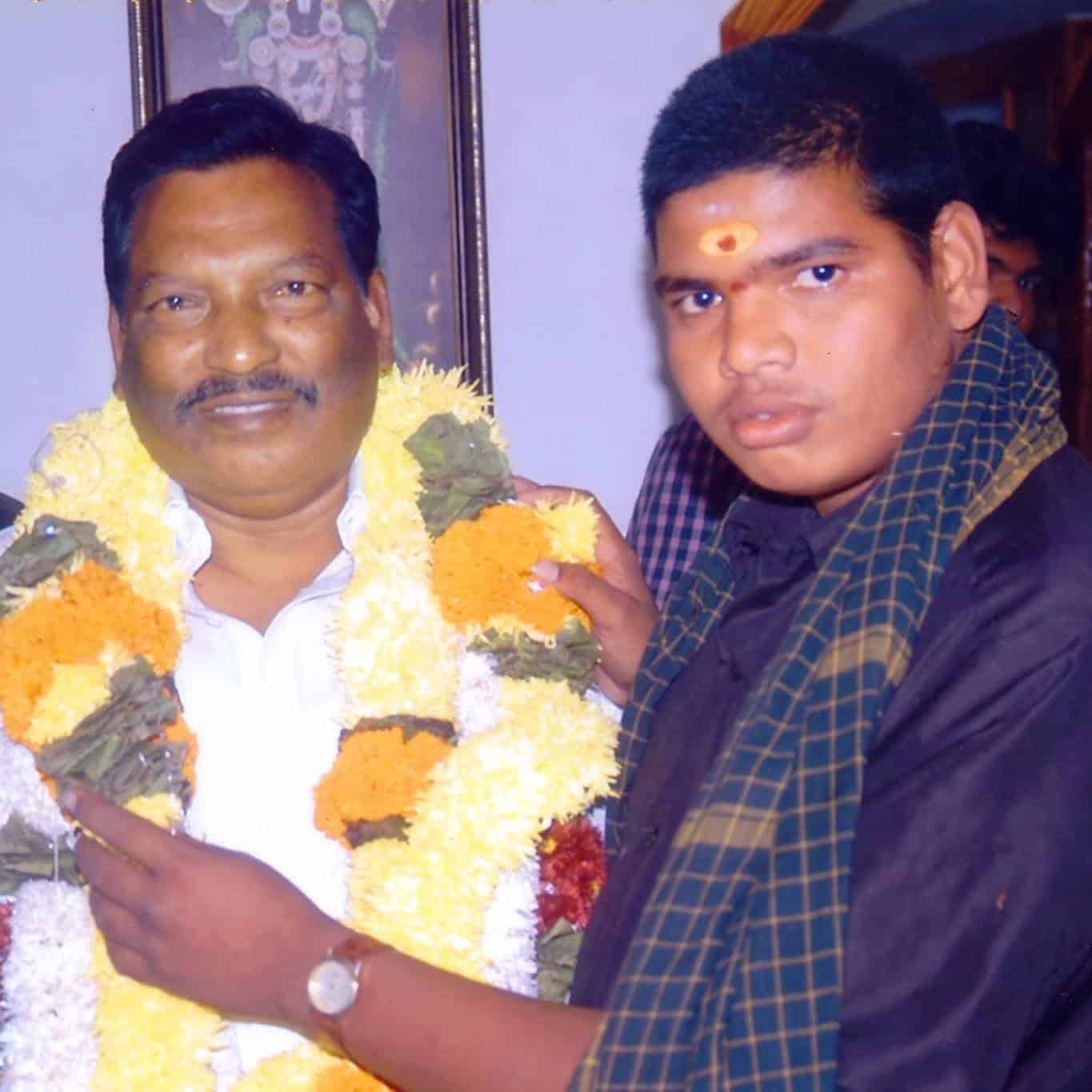 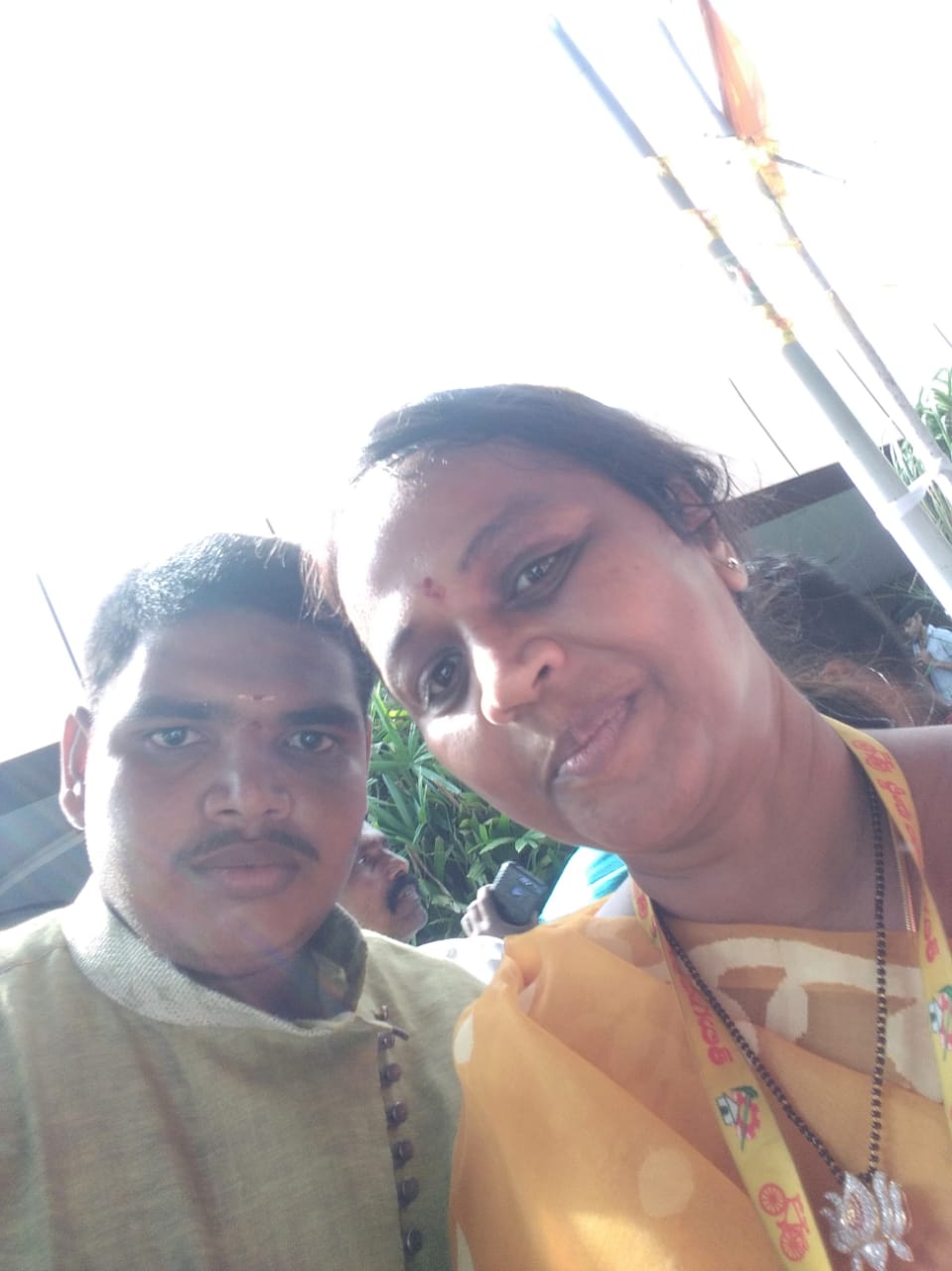 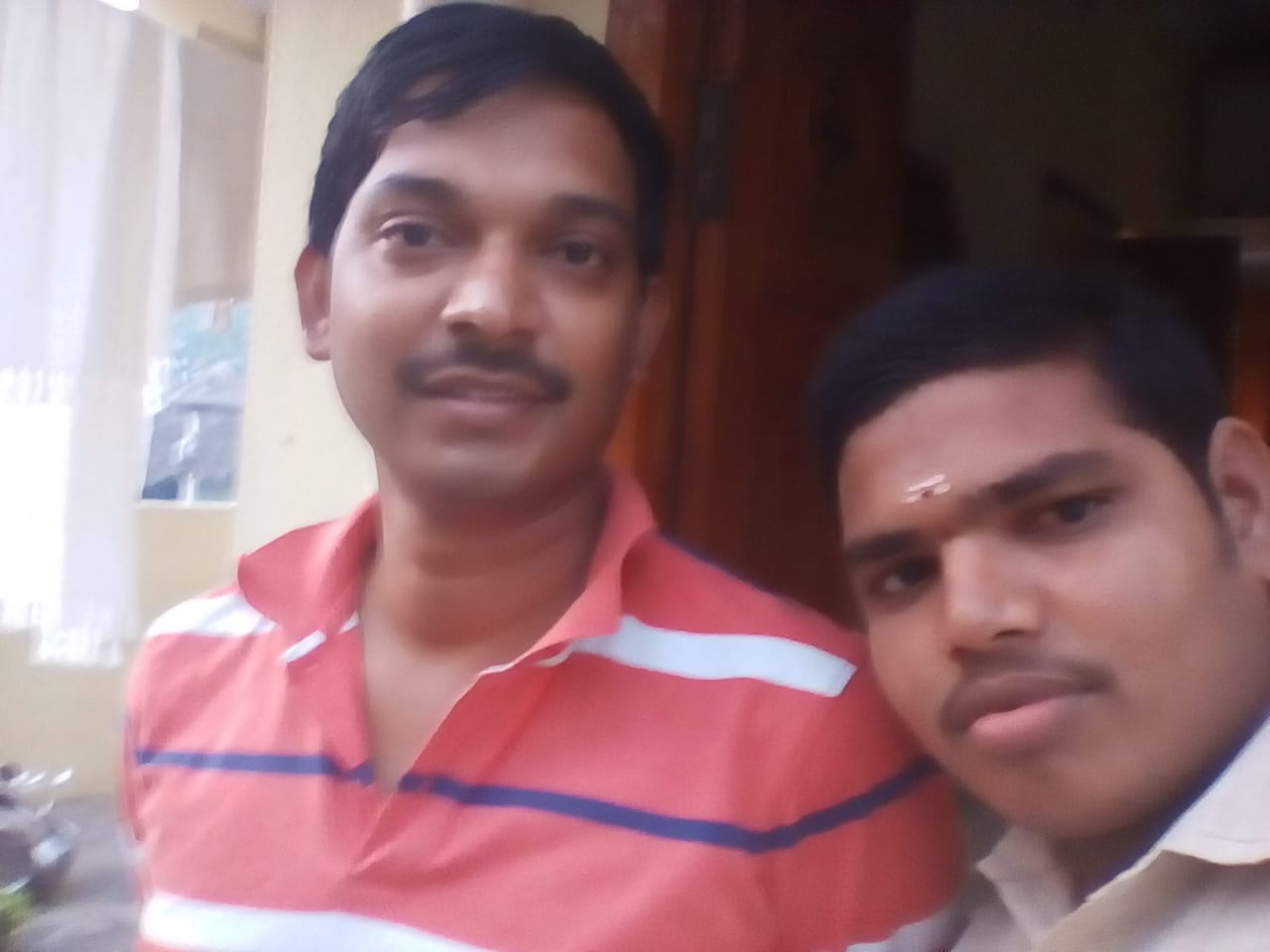 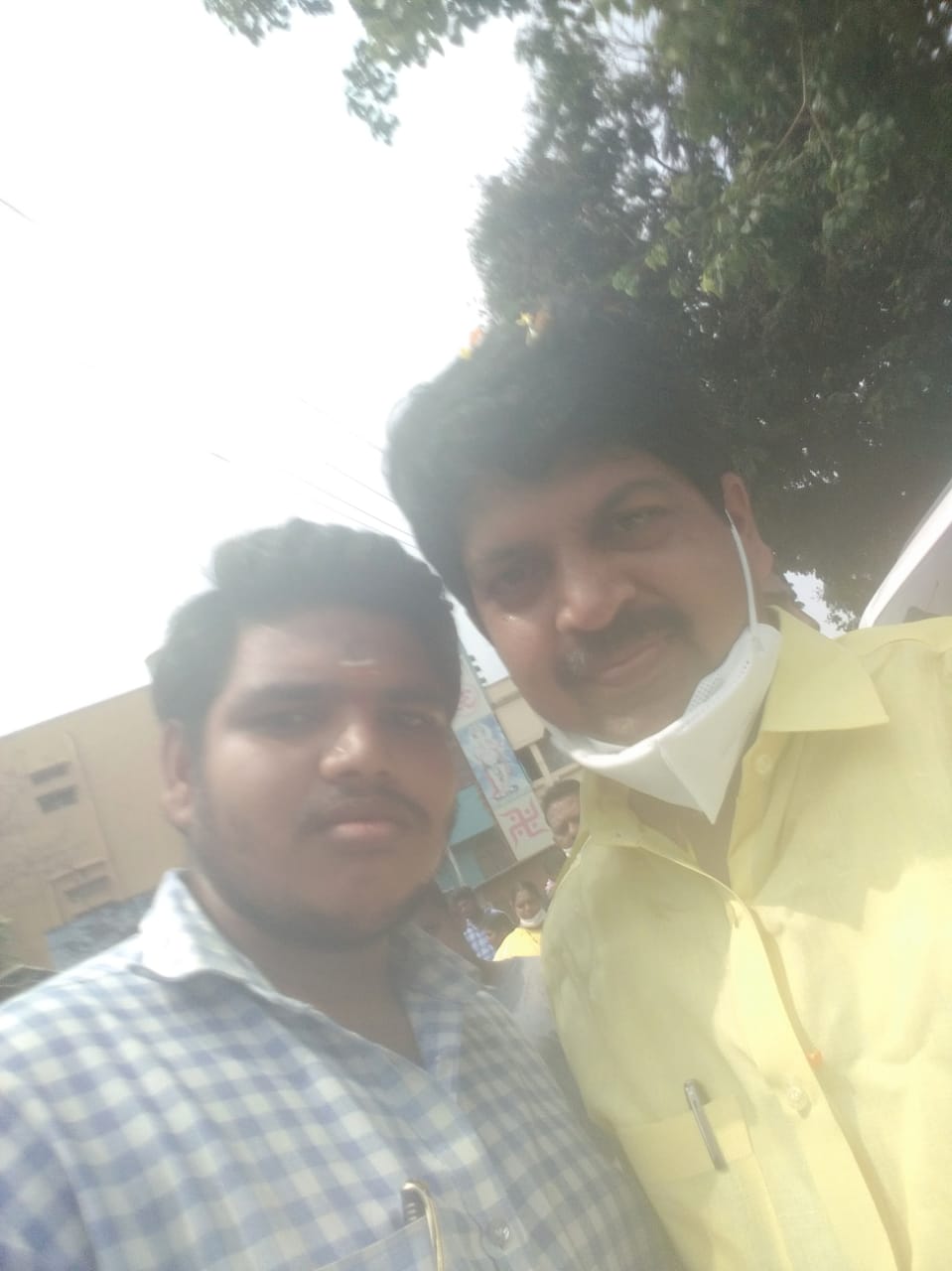 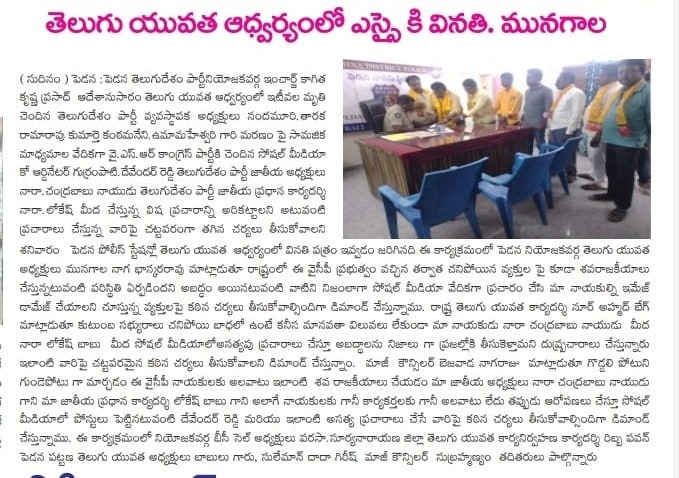 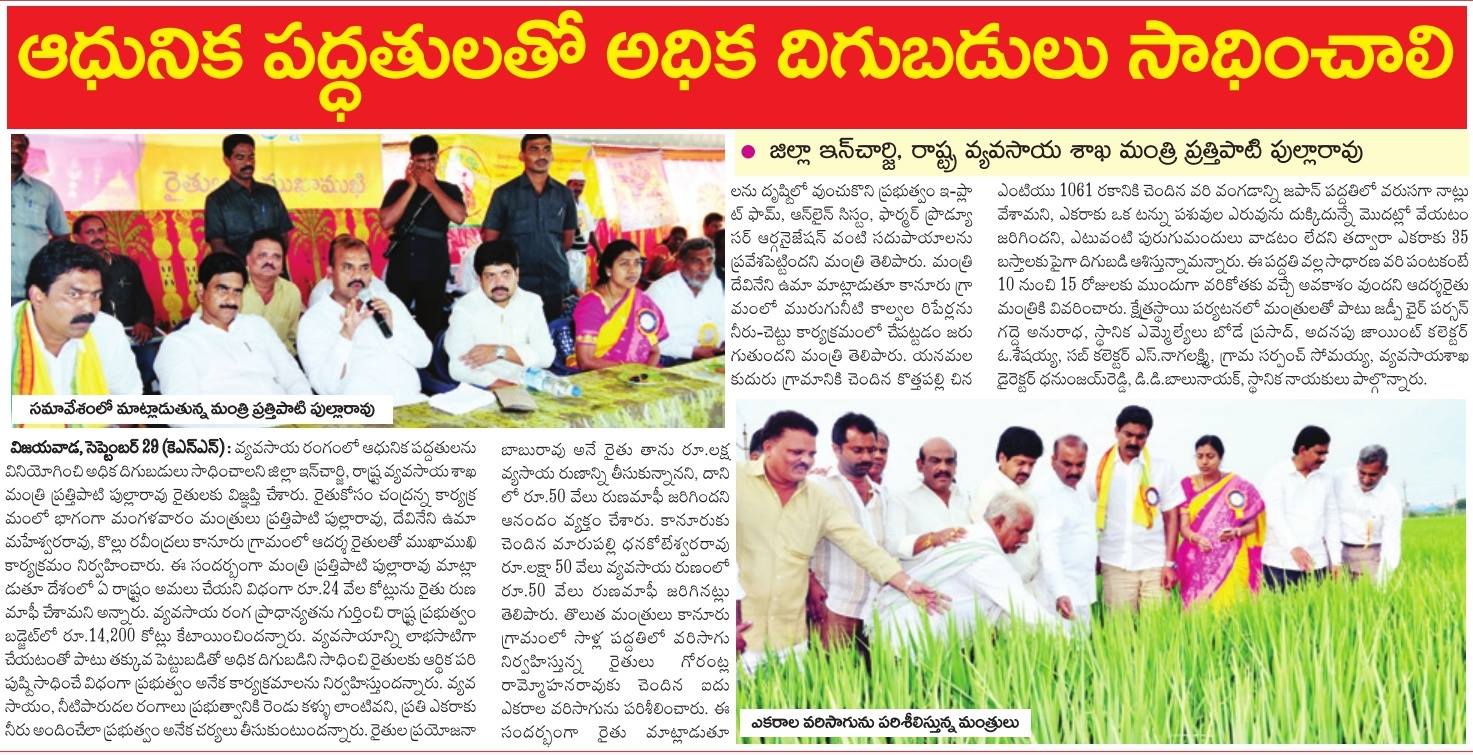 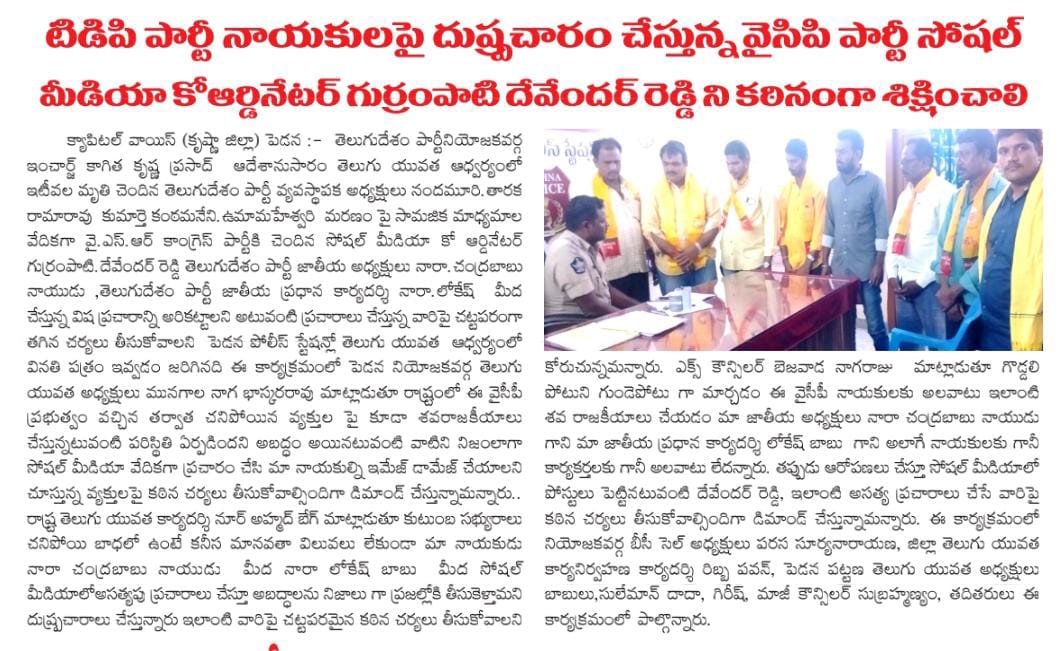 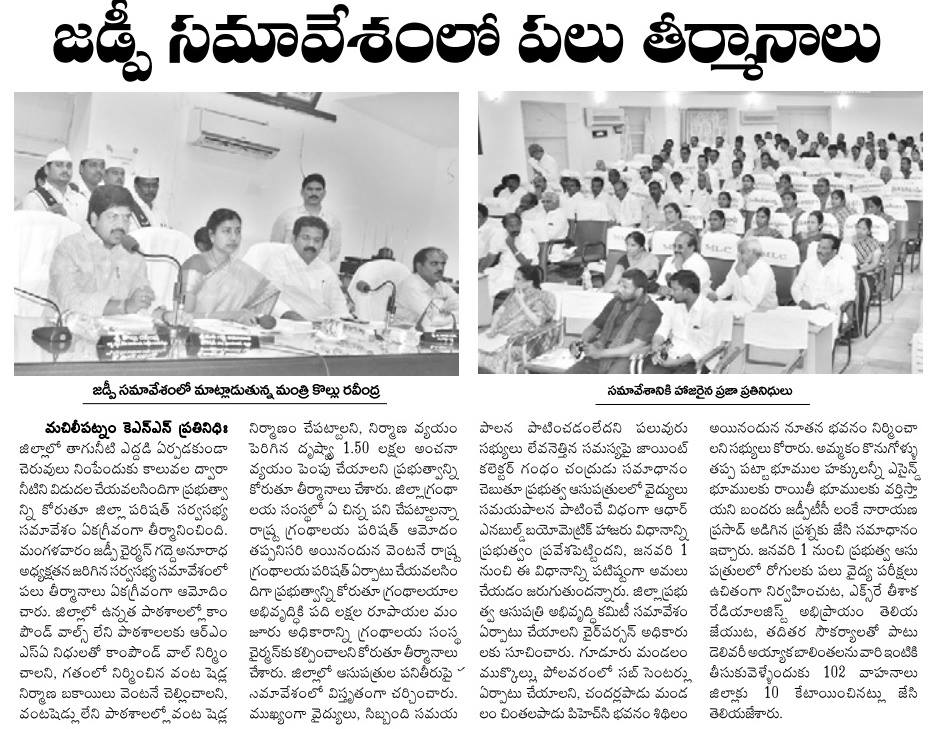 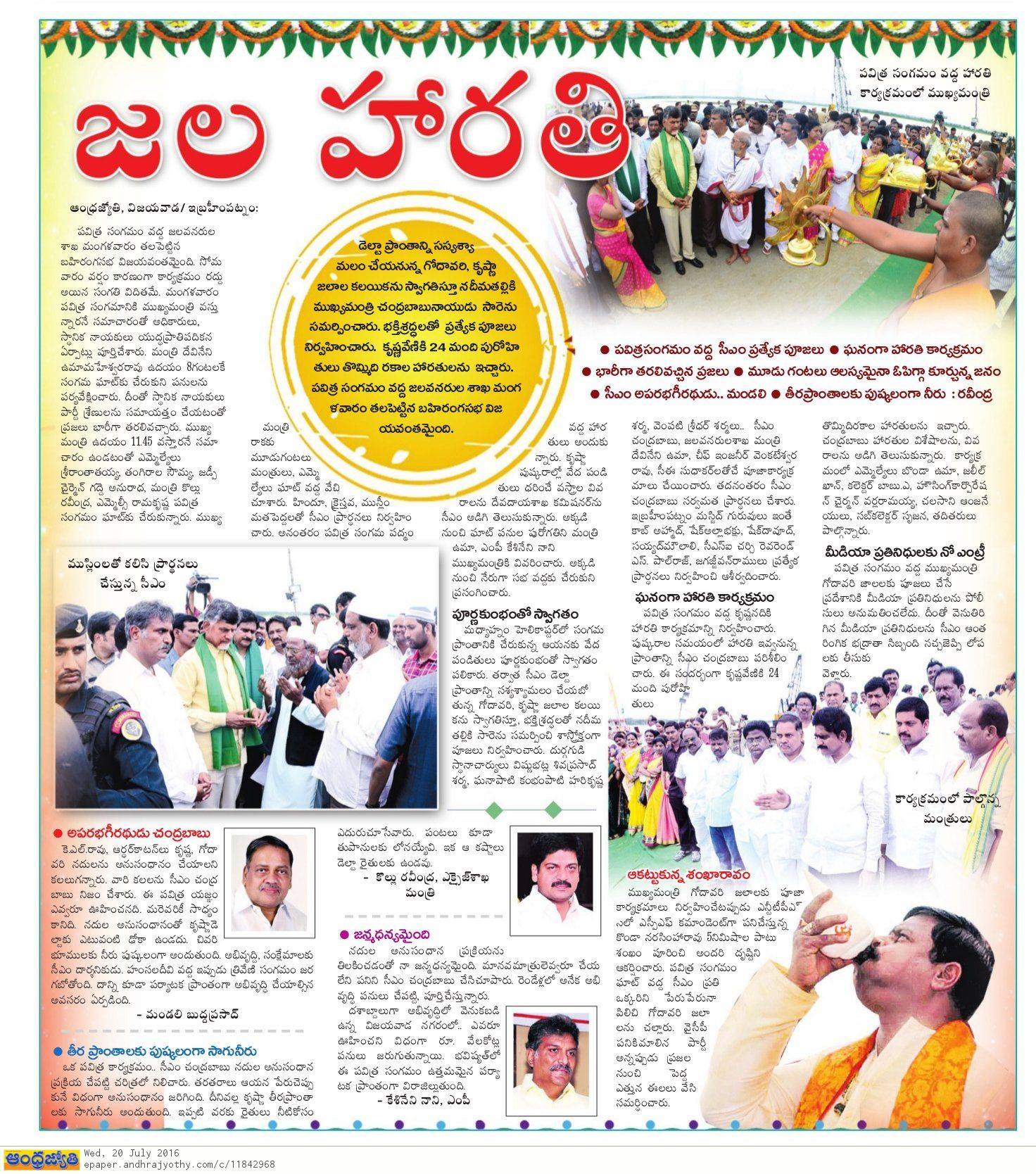 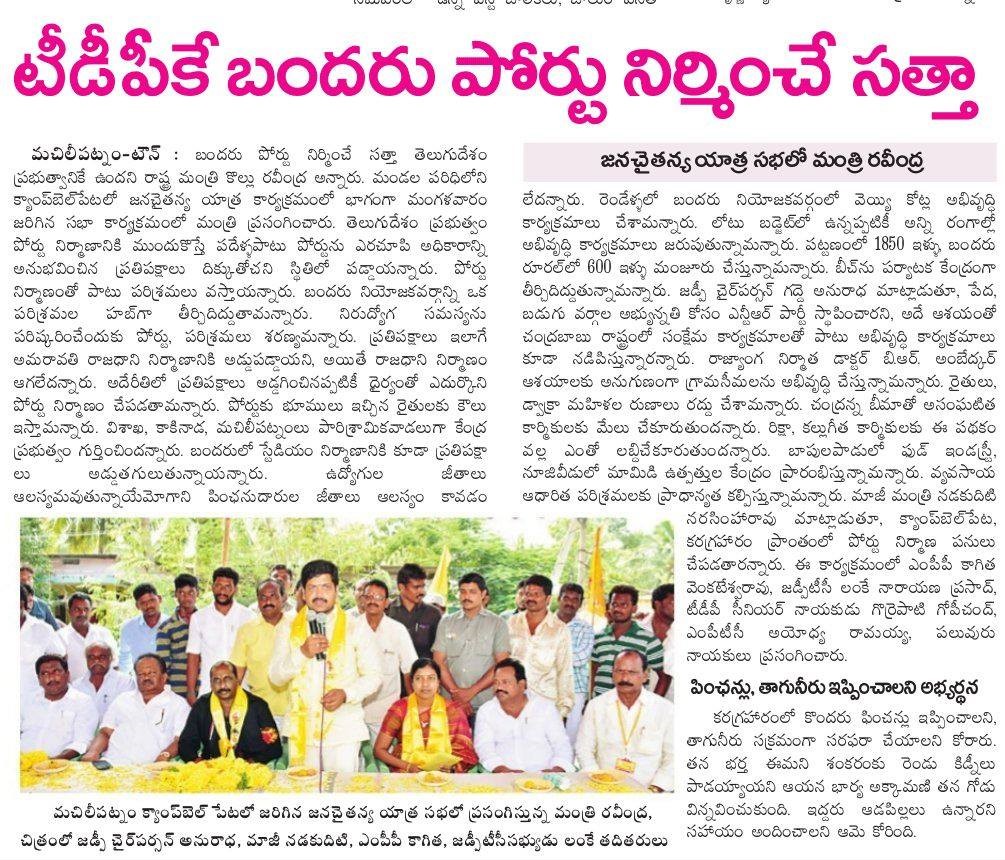 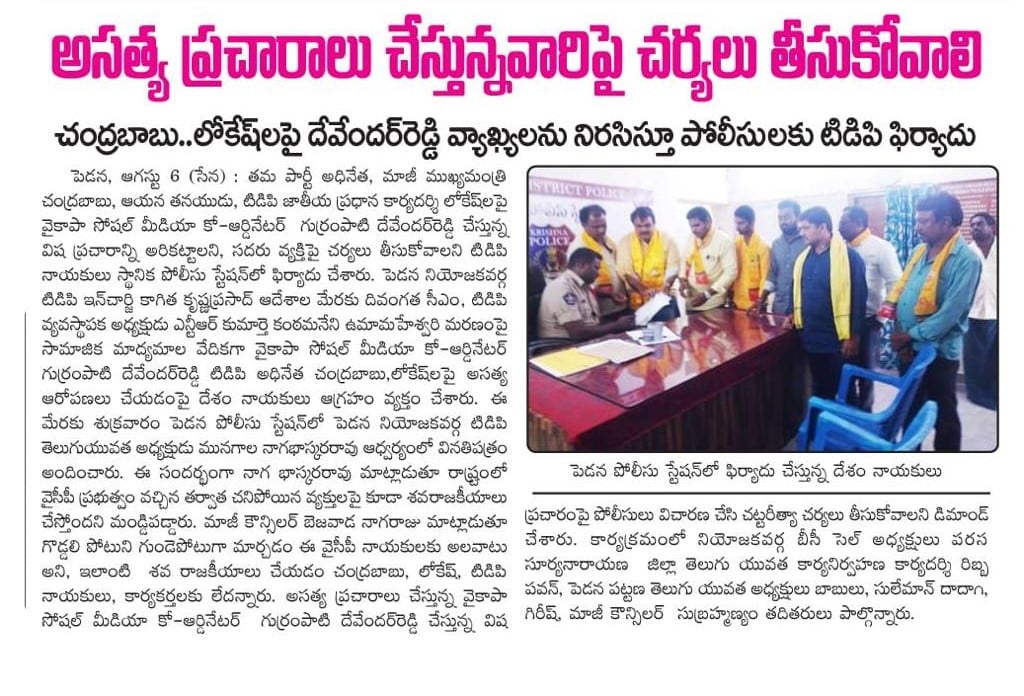 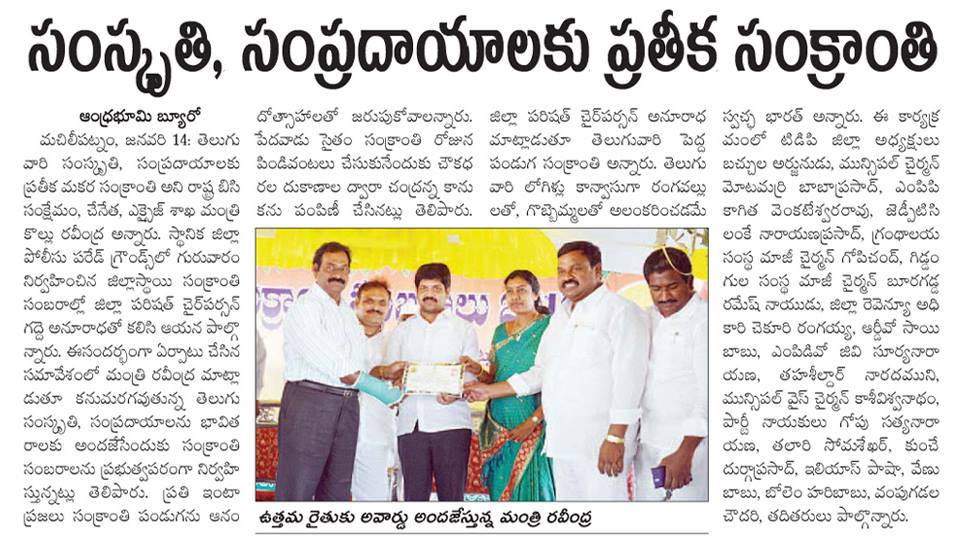 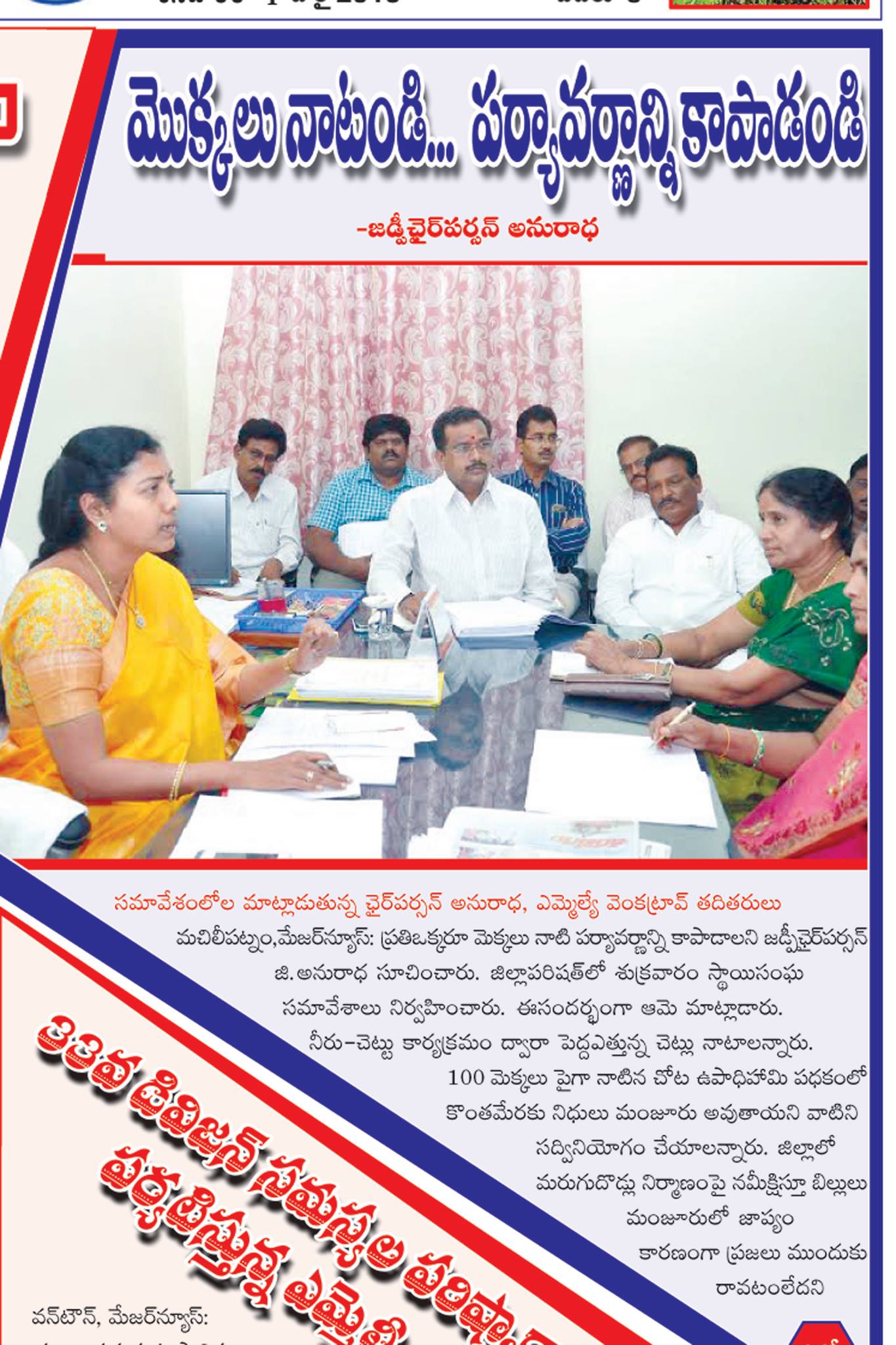 Head of the department of ITDP