Mullinti Diwakar Reddy is Party Leader from the YSRCP in Racherla. He was born on 15-02-1972 to Keshav Reddy in Racherla Village of Peapully Mandal, Kurnool District.

In 1993, He started his Political Journey with the Telugu Desam Party(TDP). He was an Active Member of TDP. He joined the Indian National Congress Party(INC). In 2003, He Participated in Padayatra along with Y.S Rajashekar Reddy. Later on, he joined the YSRCP. He working as Party Leader from the YSRCP in Racherla. He has done so many social services for the people.

He conducted competitive examinations for the students to find out who had the talent for the children studying. They were given gifts.

For the last ten years, he has been giving Rs 2000 as a gift to the first 10th class students.

He was giving houses to the homeless people in his village.

He actively Participated in Samaikyandhra Movement and Special Status. He gave Pensions to the Poor people through the Government.

He has done development activities like CC Roads, Drainage, Street lights, and Water Problems in his village. The village of the secretariat was built. 34 rails were given to the homeless people in his village.

The people of his village are very happy with the service work done by Divakar Reddy. 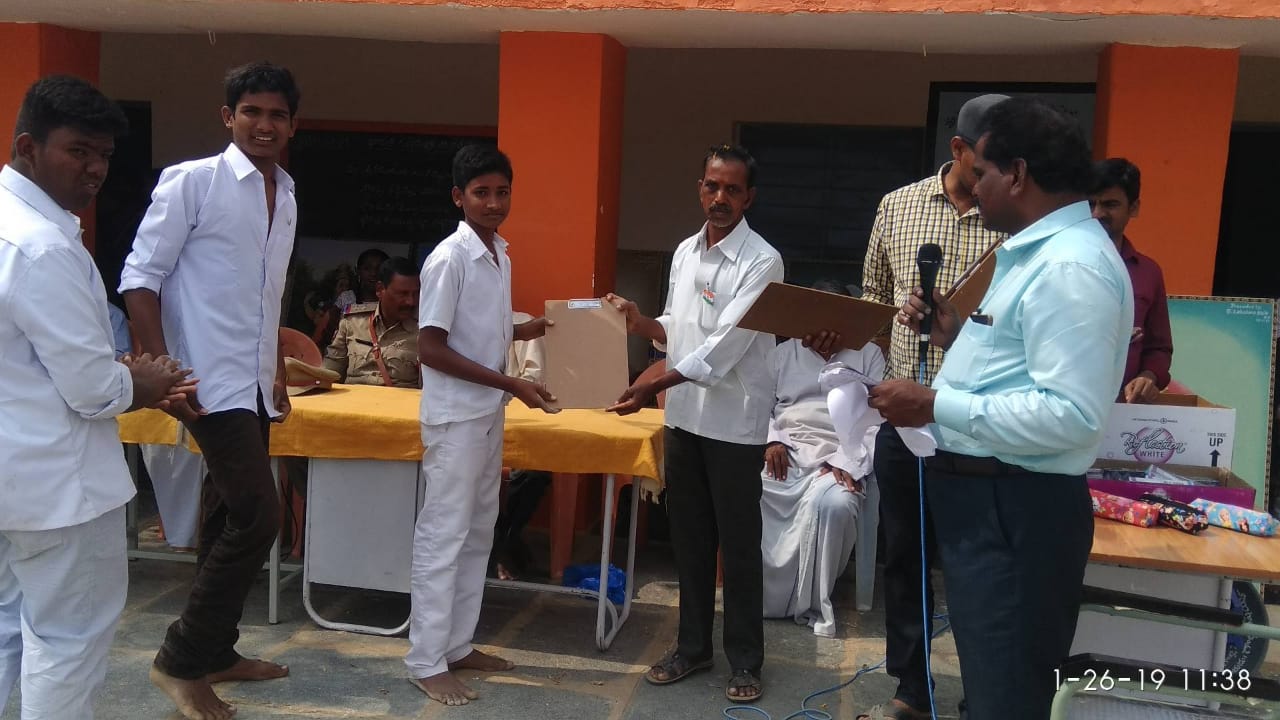 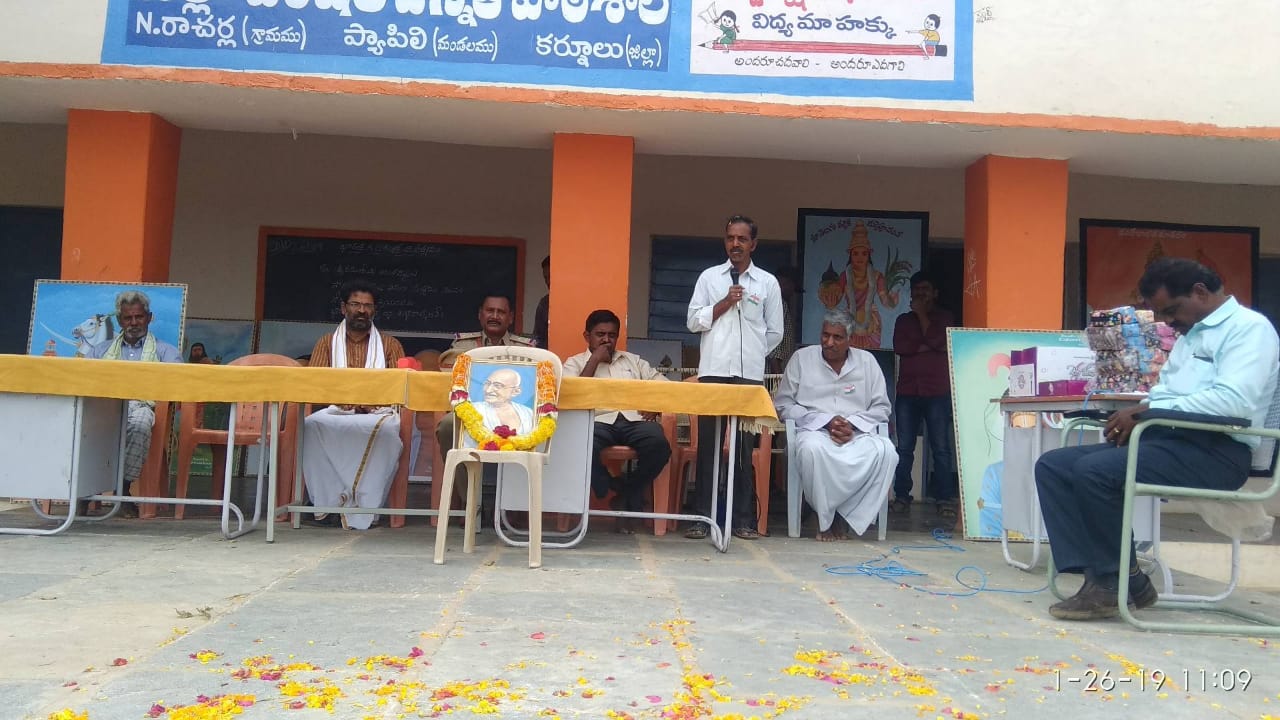 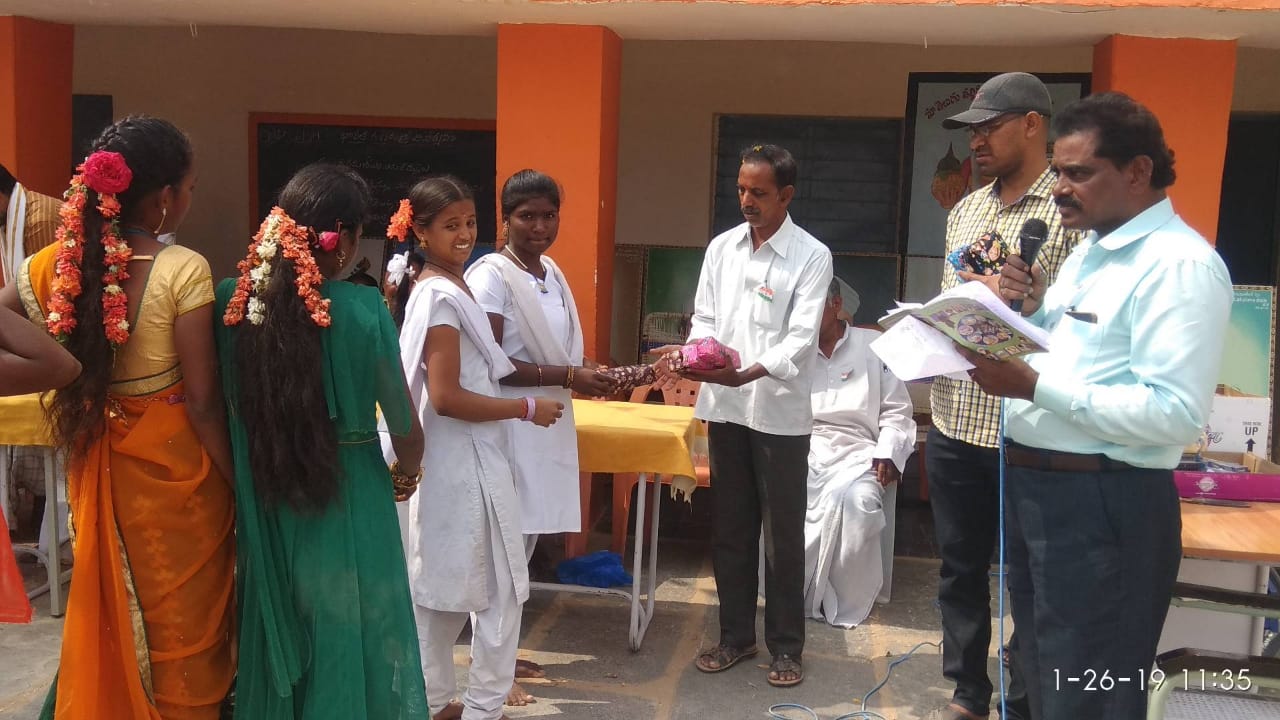 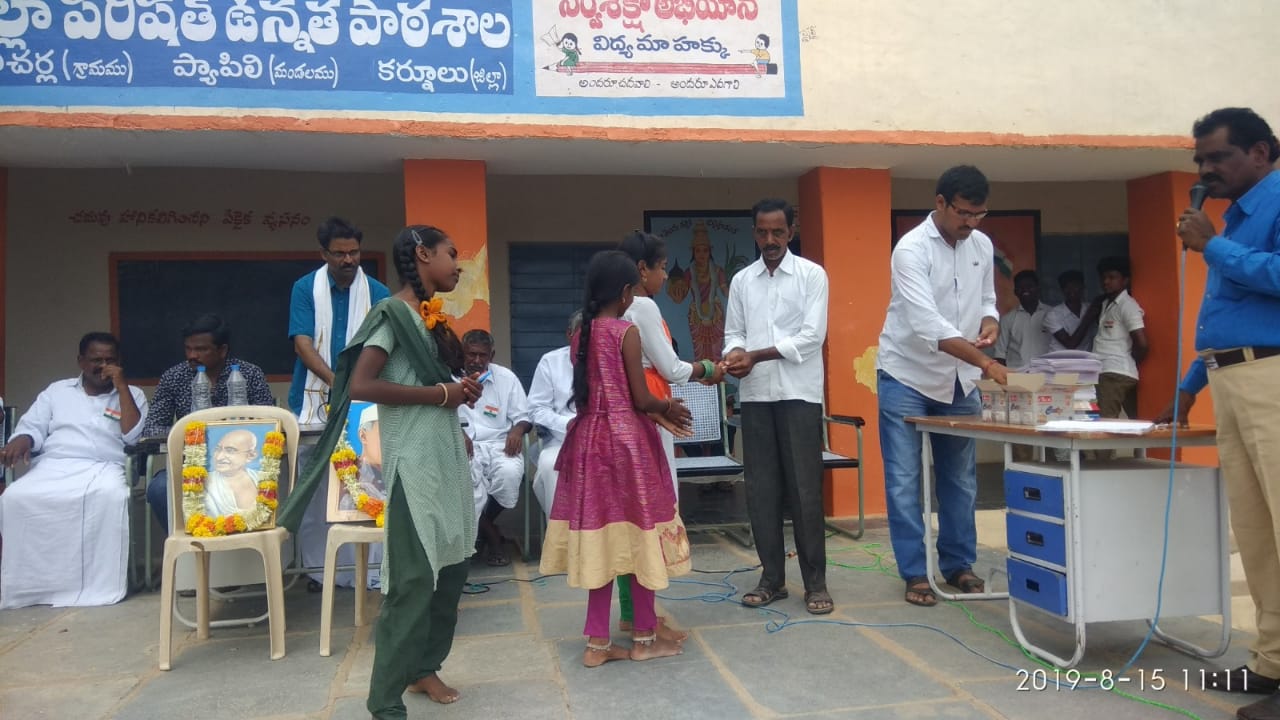 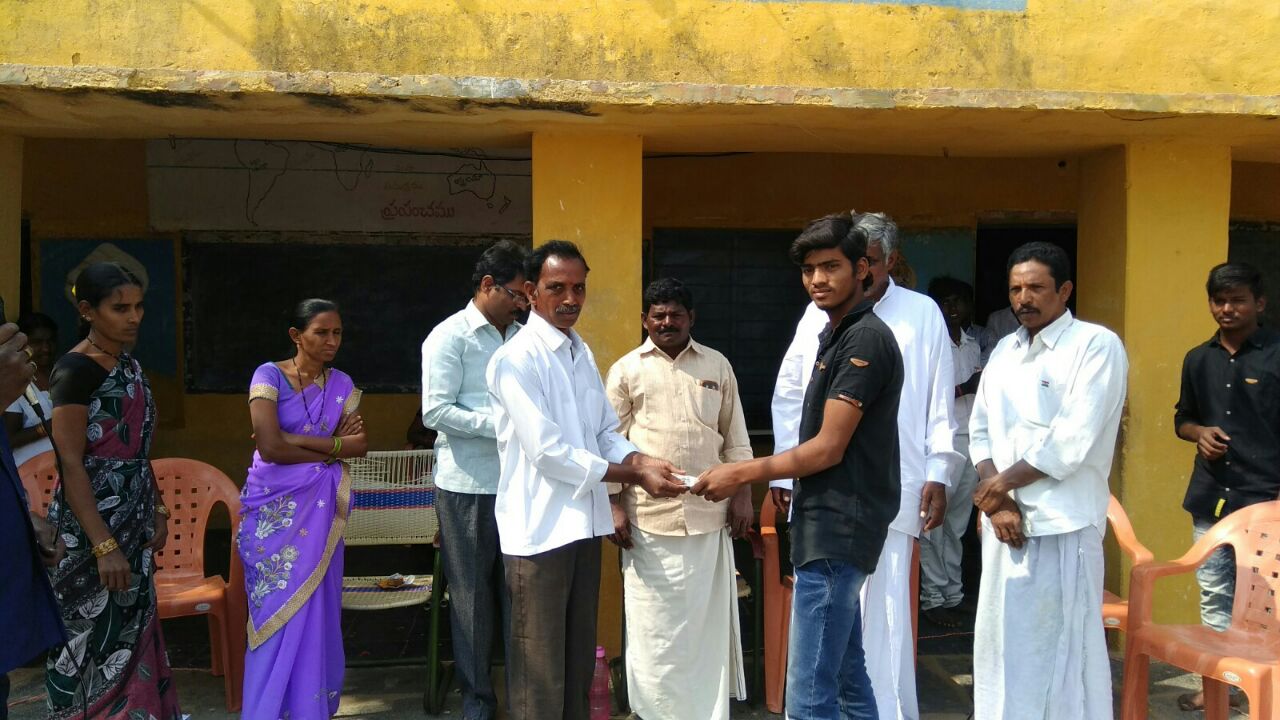 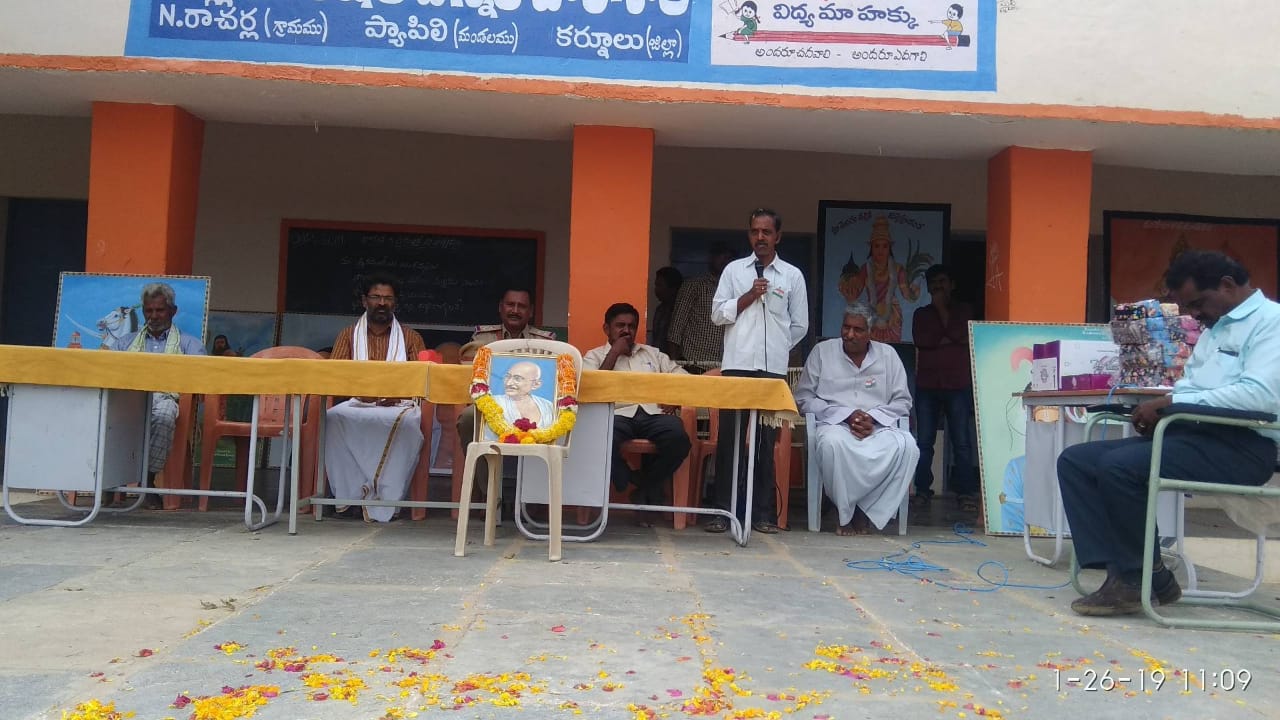 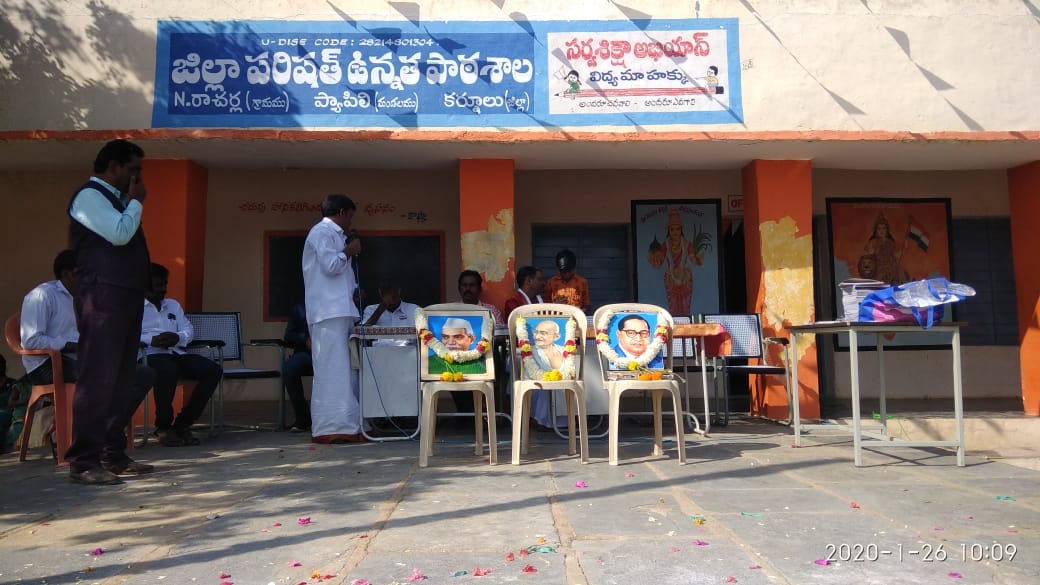 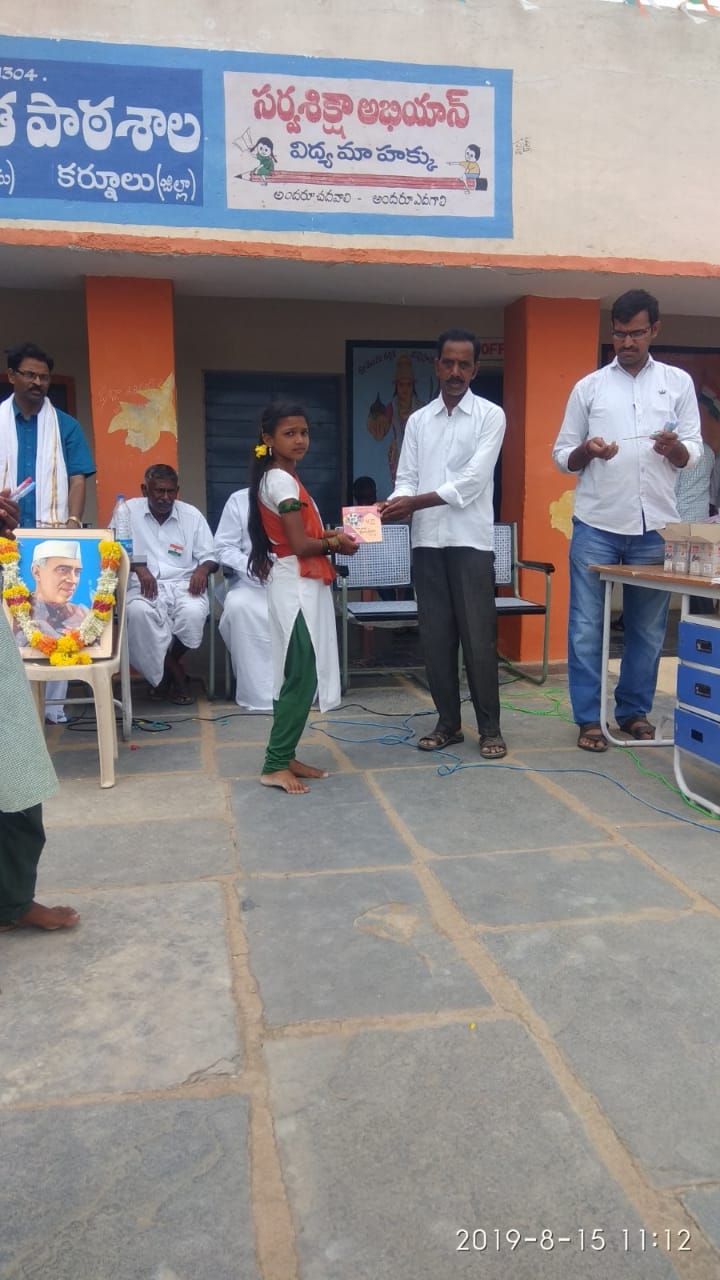 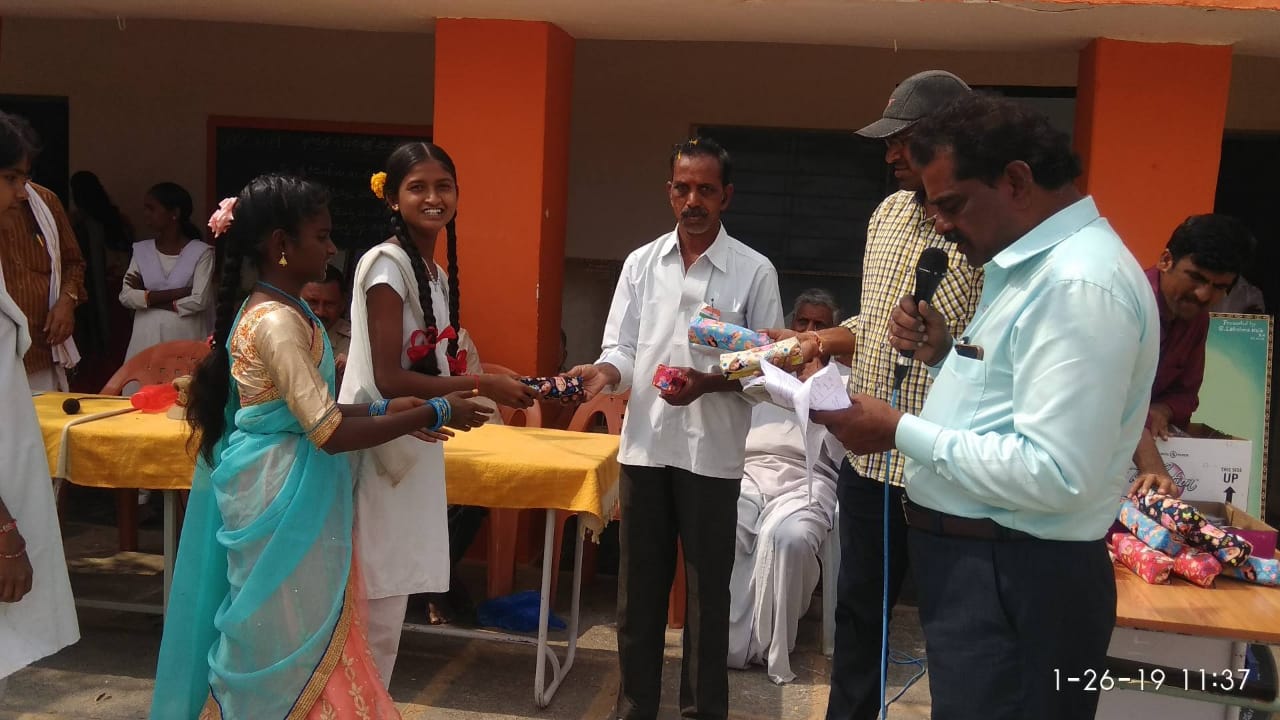 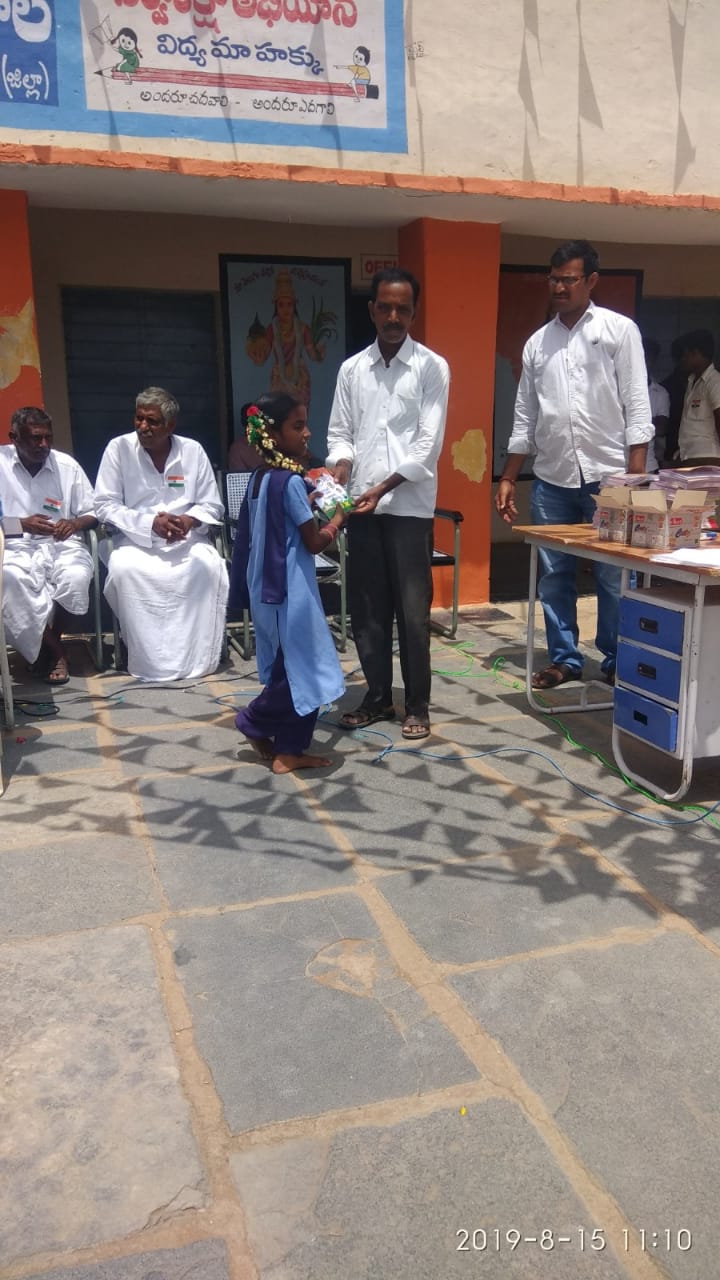 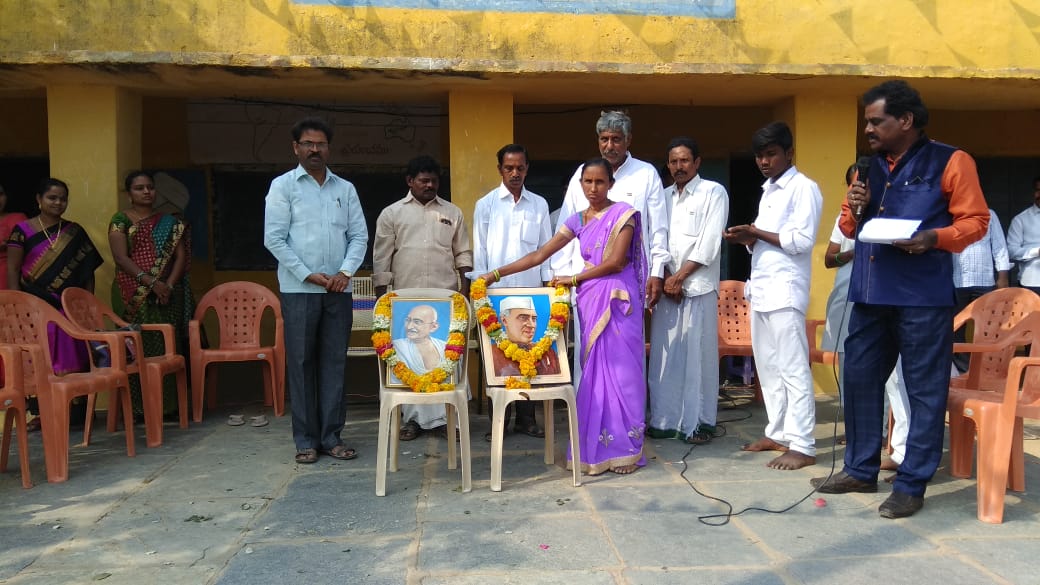 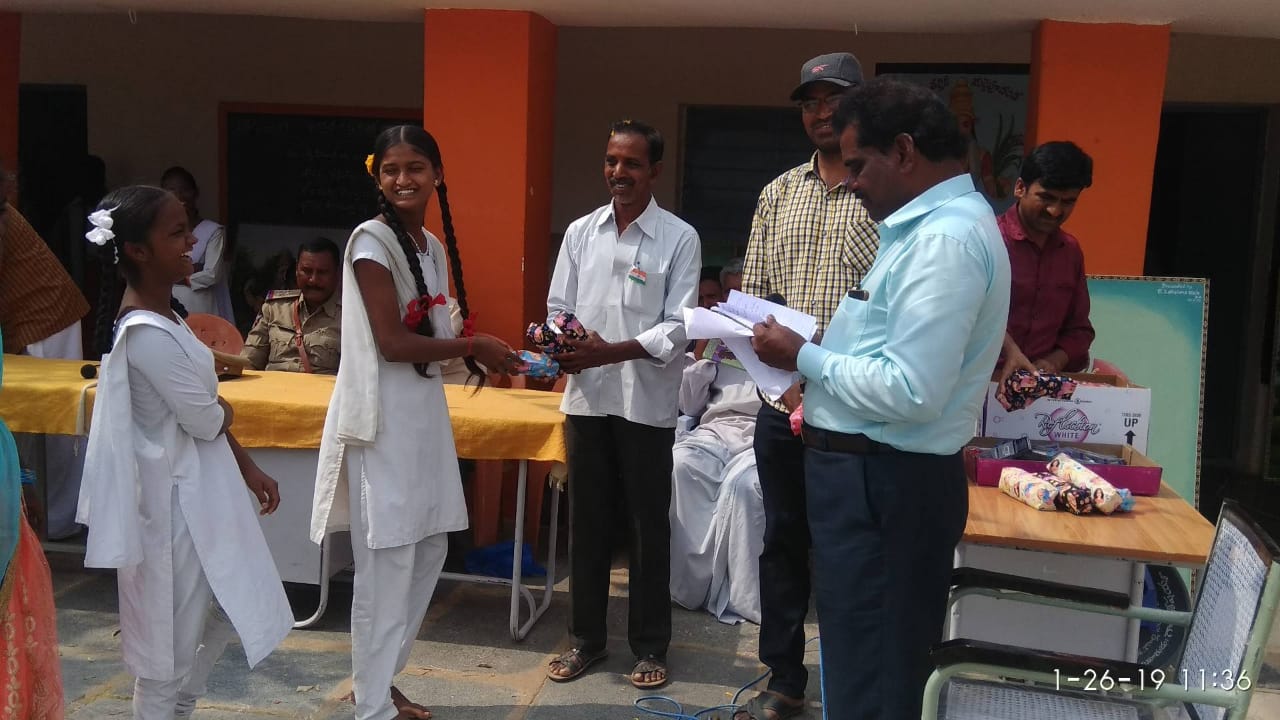 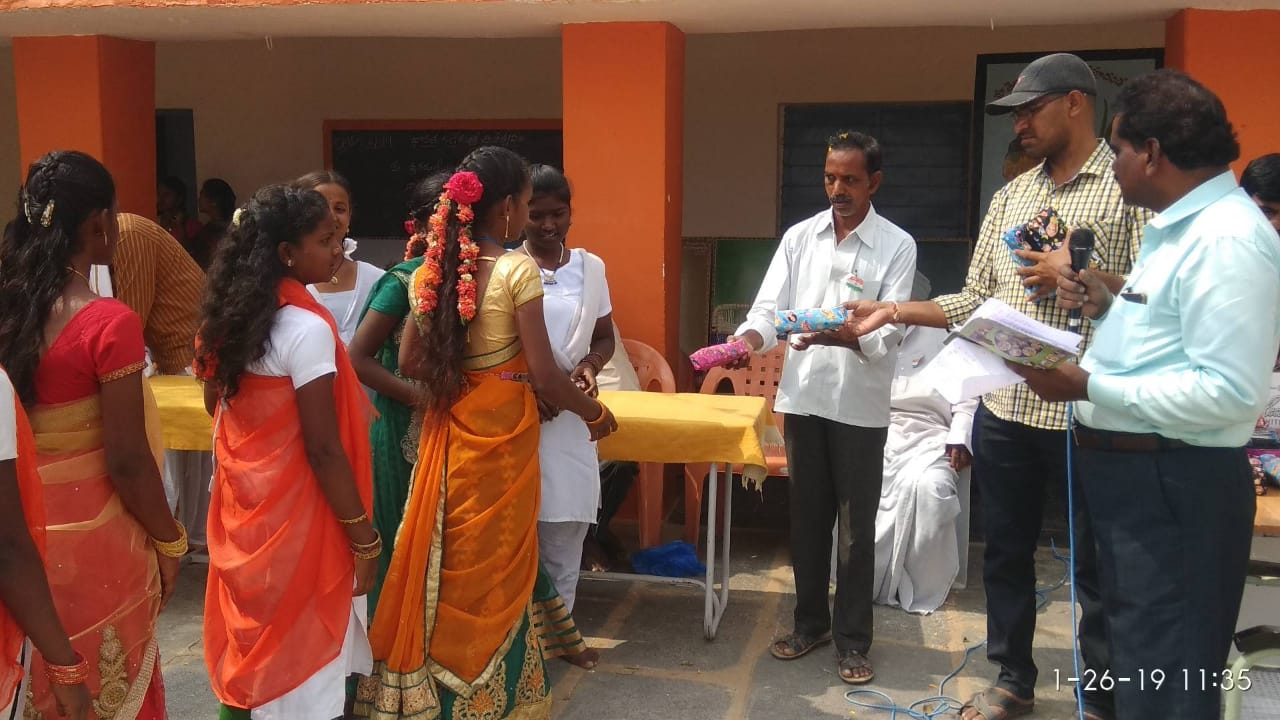 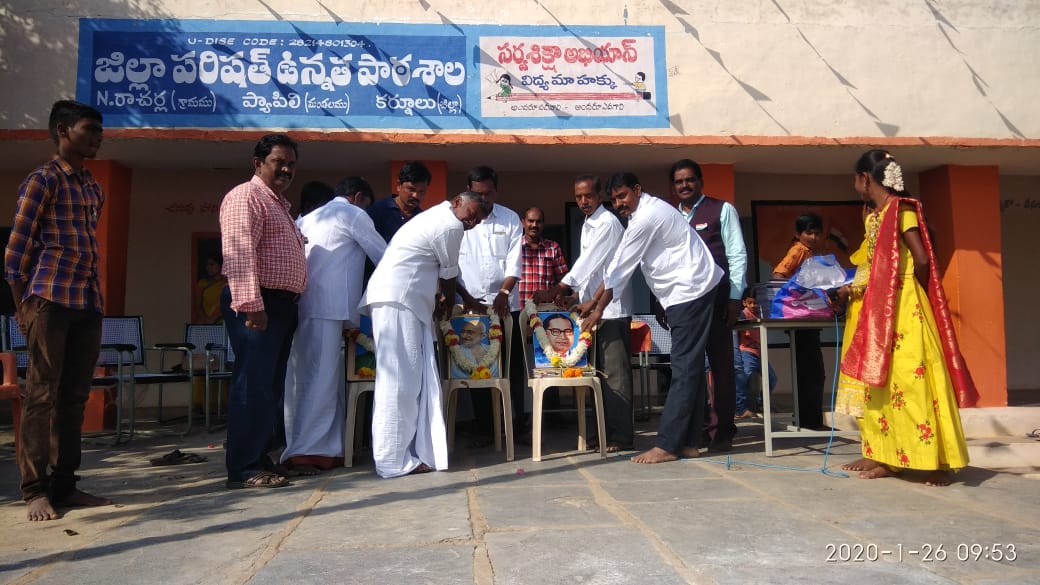 along with YS Rajashekar Reddy

He has done so many social services for the people.