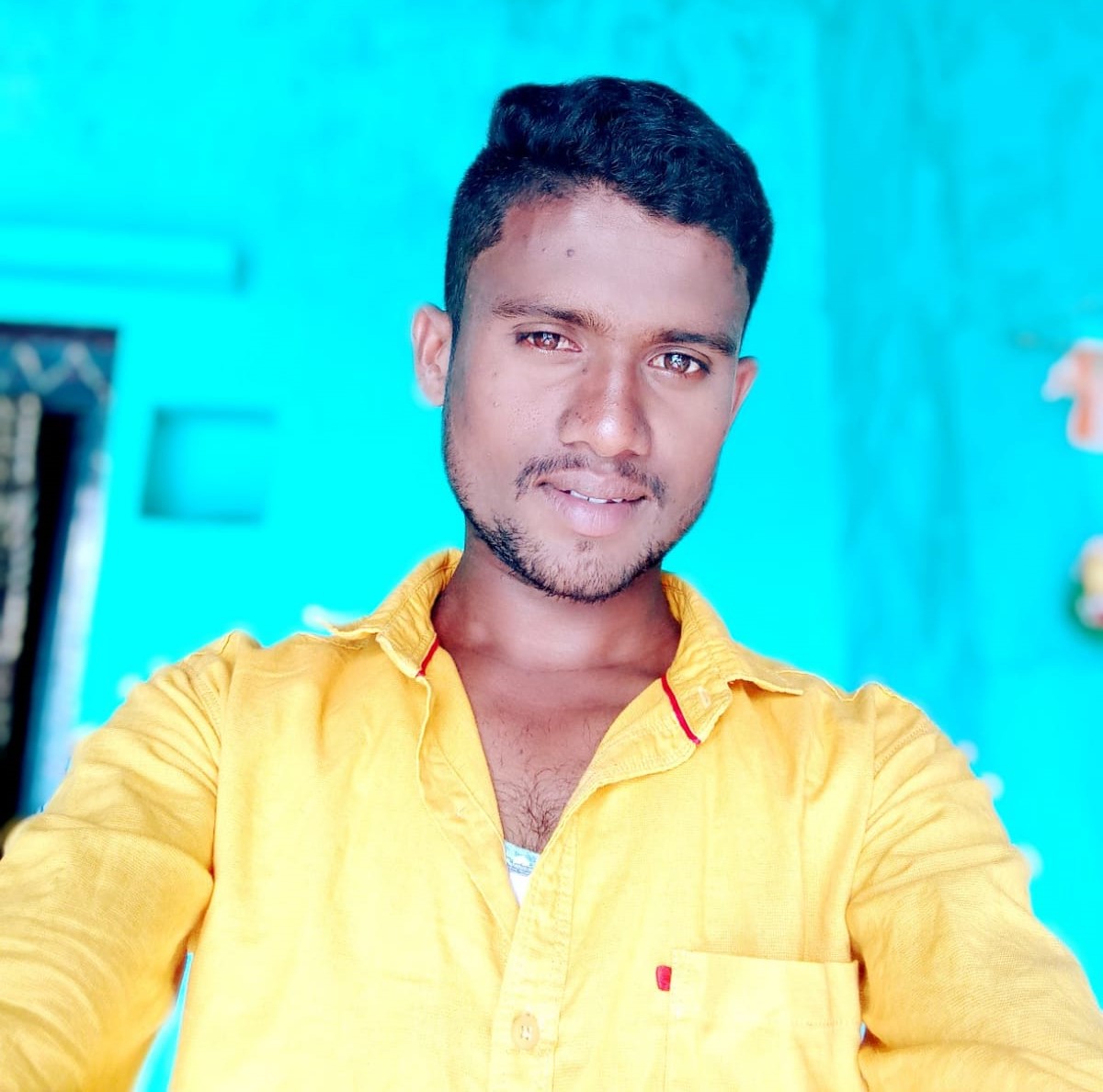 Mullagurthi Mohan Naidu is the Ward Member of Bukapuram, Bethamcherla Mandal. He was a dedicated leader of the Telugu Desam Party.

He was born on 16th July 1994 to the couple Sonkanna and Sridevi in Bukapuram.

In 2011, Mohan Naidu earned his Board of Secondary Education at ZPHS, Kothapelli. He completed Intermediate from Sidharth junior college, located at Dhone. Mohan Naidu attained his Graduation(Degree) from Vaishnavi degree college, Dhone.

Basically, he hails from an agricultural family. He was a Farmer by his Profession.

Mohan Naidu started his Political journey with the Telugu Desam Party(TDP). TDP is a regional Indian political party active in the southern states of Andhra Pradesh and Telangana. The party was founded by N.T.Rama Rao on 29-March-1982. TDP was the first regional party to become the main opposition party at the 8th Lok Sabha from 1984 to 1989. TDP has a commitment to safeguarding “the political, economic, social, and cultural foundations of Telugu-speaking people”.

He took part in all-party programs such as party joining programs, election campaigns, dharnas, movements. Mohan Naidu was contested and was elected as Ward Member from Bukapuram, Bethamcherla Mandal. He satisfies people by fulfilling their desires in his regime.

Mohan Naidu’s effort during the Pandemic:

-As a responsible TDP leader Mohan Naidu gave his contribution even during the covid crisis.

-Mohan Naidu put his effort to serve people even during the covid second wave. 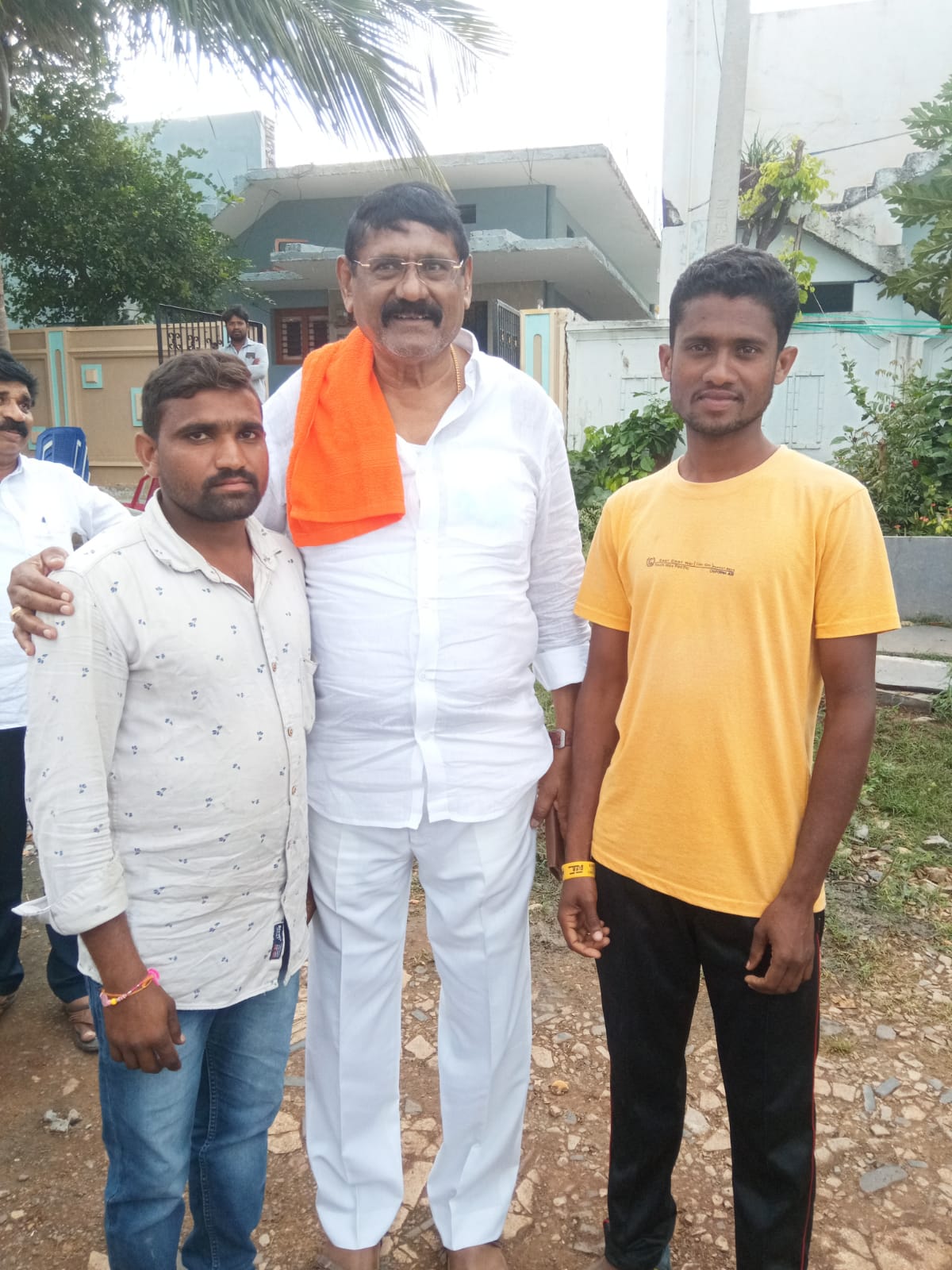 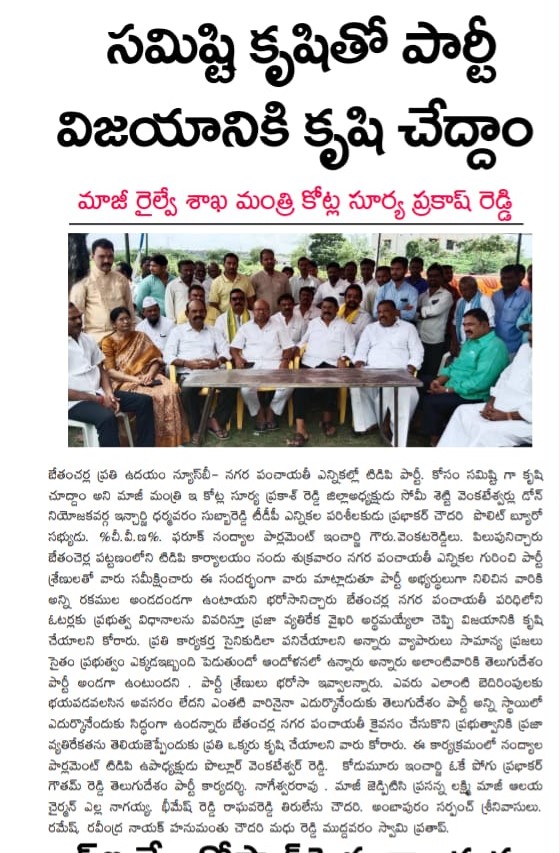 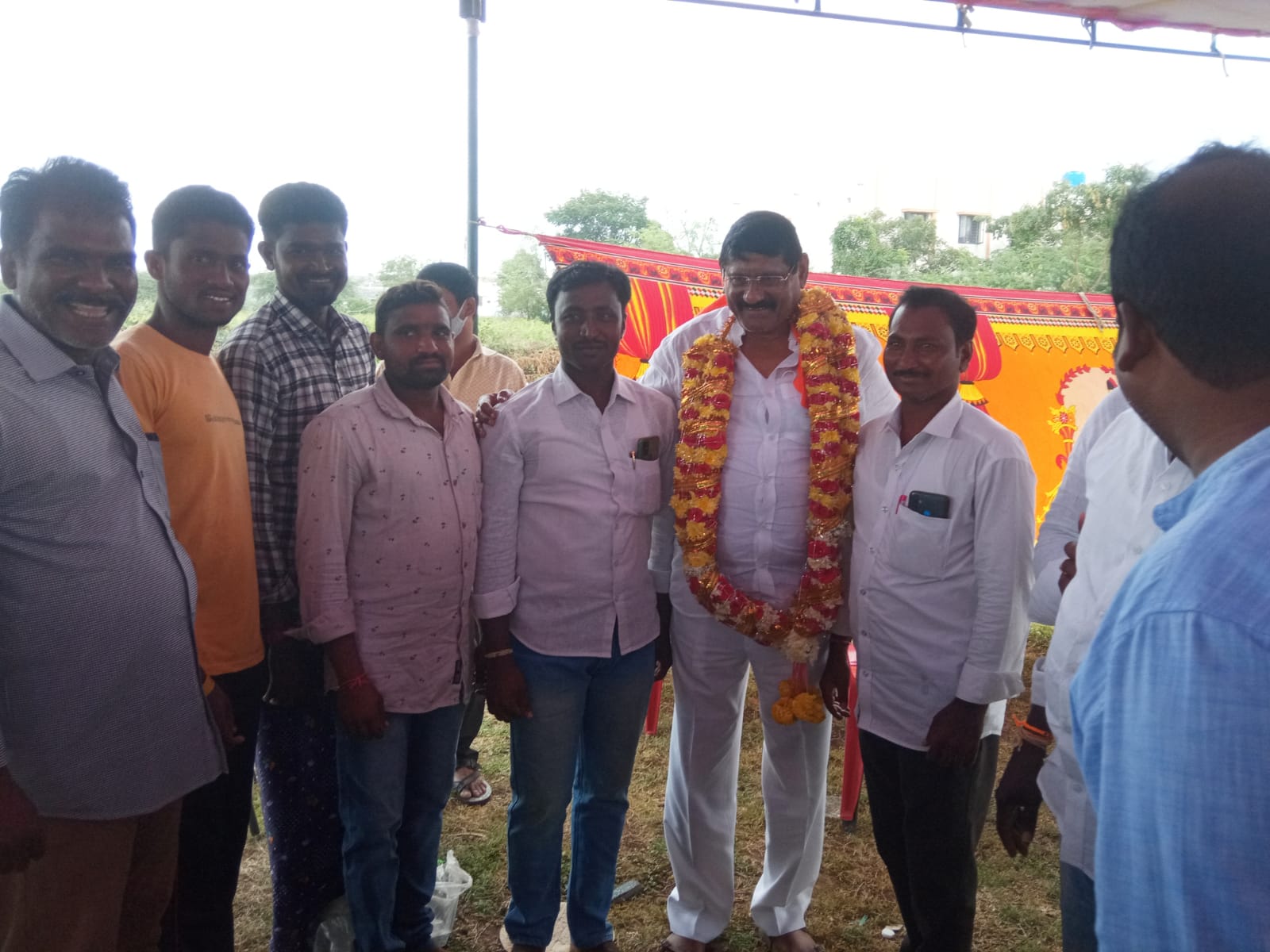 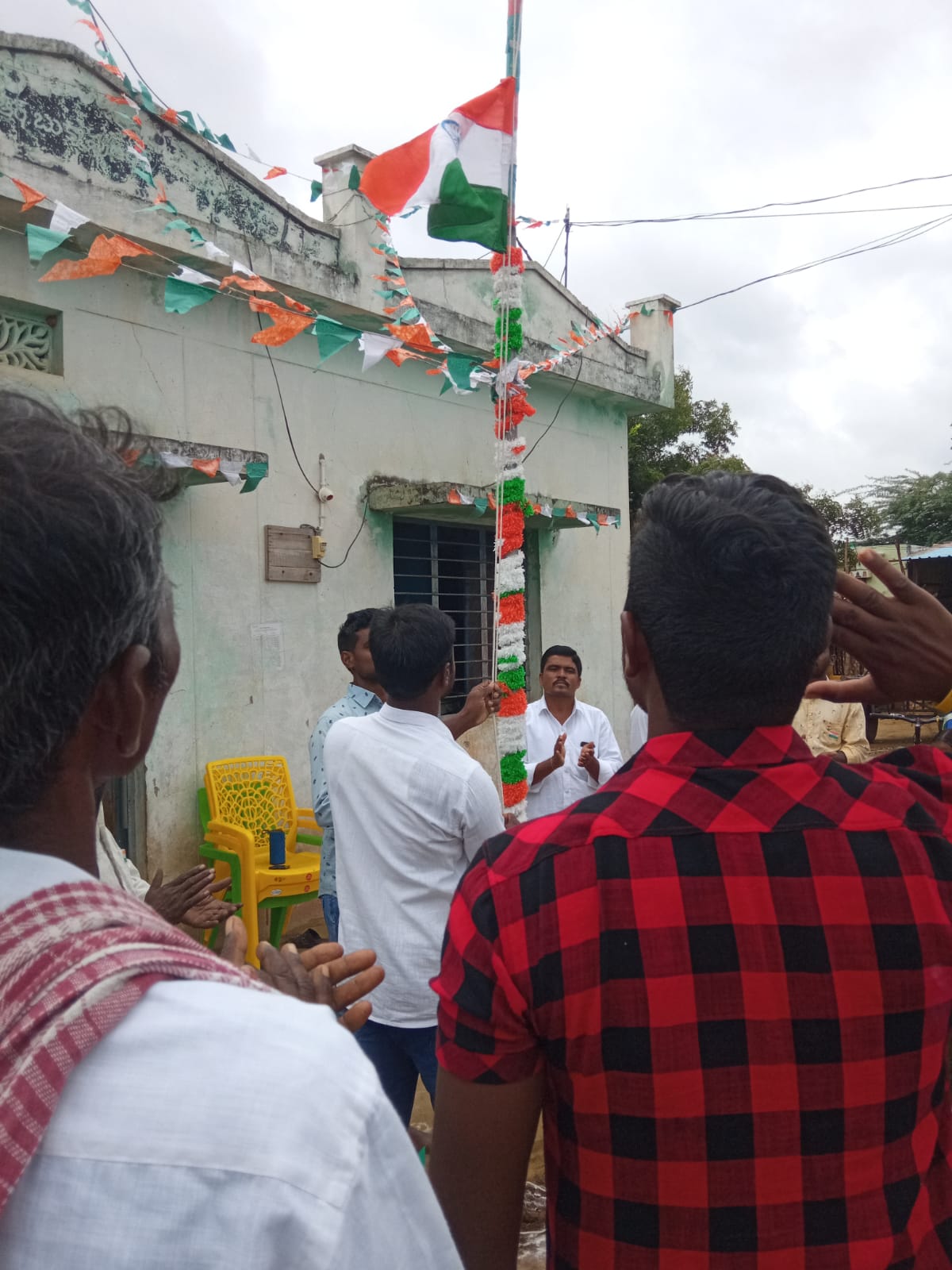 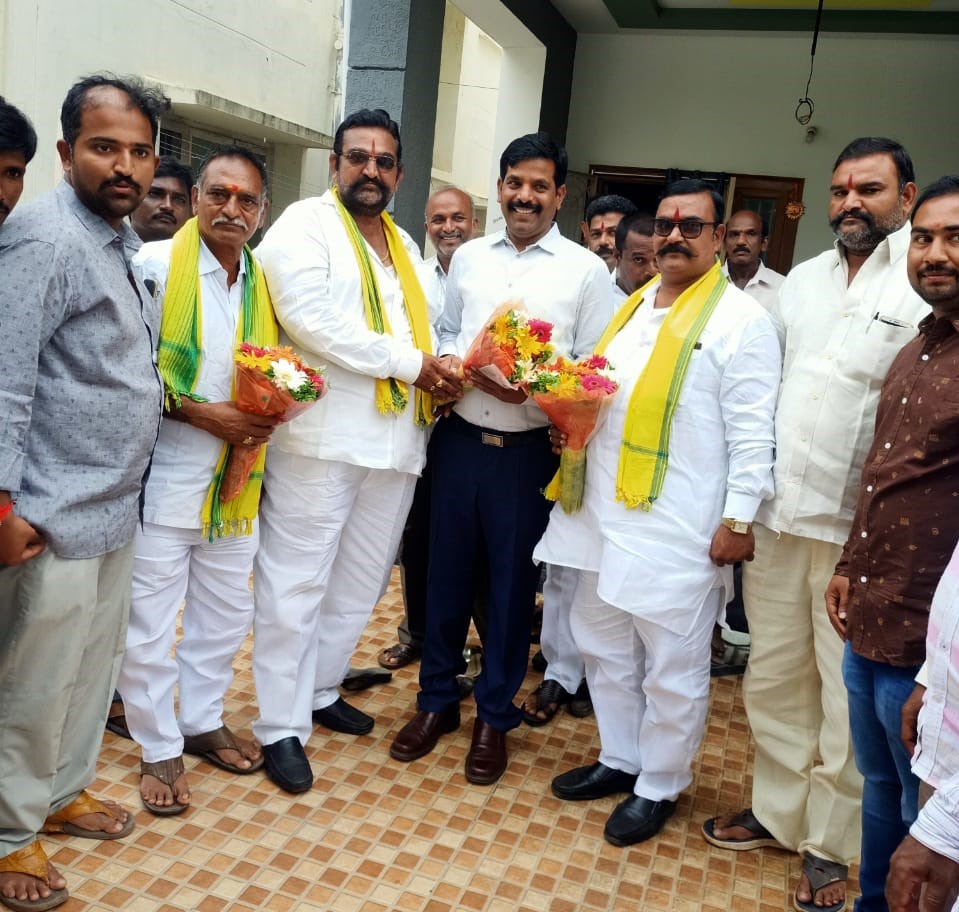 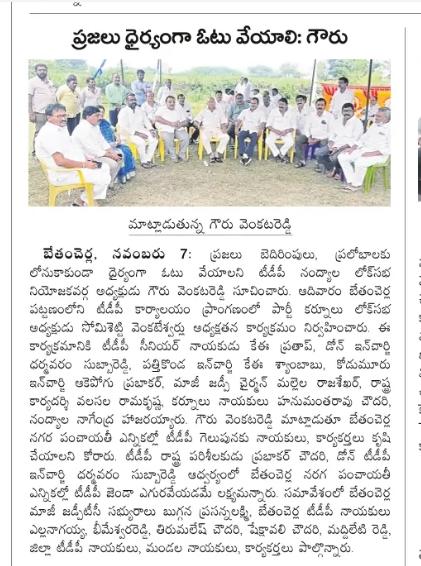