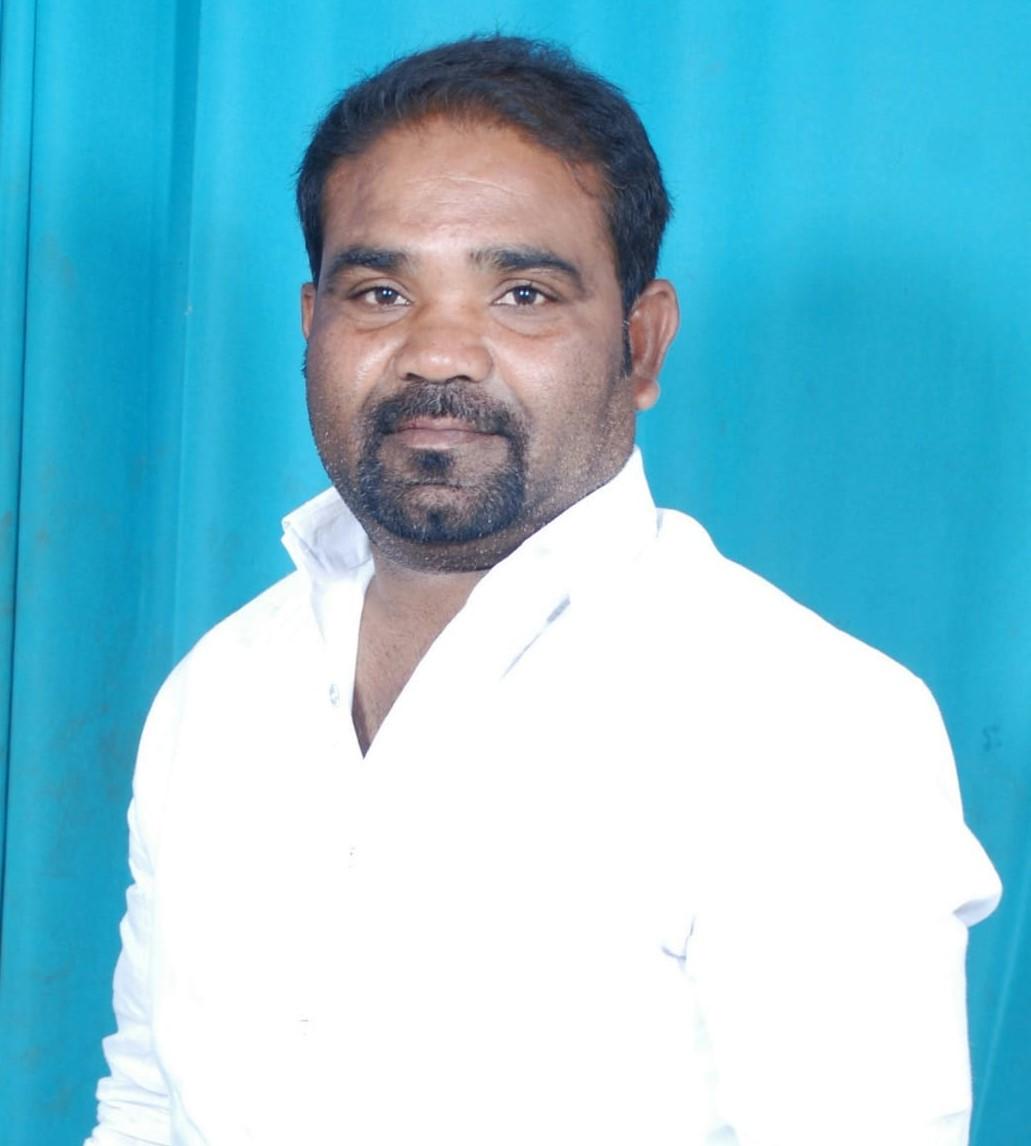 Mukku Sanjeevrai is an Indian Politician of TRS and Mandal Youth Leader from Shabad of Ranga Reddy District in Telangana State.

On the 10th of November 1986, Sanjeevrai was born to the couple Mr. Late Mukku Lakshmaiah and Mrs. Mukku Manemma resided at Shadnagar in Ranga Reddy of the Indian State of Telangana.

In the year 2002, Sanjeevrai obtained his Secondary Board of Education from Navajeeva Public High School located at Shabad and completed his Intermediate course from Parigi Residencial College placed at Parigi in 2004.

He attained his Graduation of Degree from SVP Degree College at Shadnagar, Telangana, and accomplished in 2008. Later in 2010, he finished his MSC course at KPM College affiliated with Osmania University in Telangana.

In the year 2004, with unprecedented confidence in him, the party instantaneously handed over the position of Telangana Student Organization Member of TSO and was desperately carrying out the duties assigned to him without ignoring the people’s trust in him.

Sanjeevrai has had a sense of service since childhood and intends to be able to do all services to the people politically. In the year 2014, he was enchanted by the services rendered to the people by Kalvakuntla Chandrashekhar Rao, founder of Telangana Rashtra Samithi (TRS) and an Indian politician serving as the first and current Chief Minister of Telangana.

As being a part of TRS, he expresses keen interest and performs every activity as an Active Leader by discharging his duties with a code of conduct and also for the recognition of the respective party.

Since the day he stepped into it, Sanjeevrai has worked above and beyond his means for the development of the party and the betterment of society by carrying out his duties properly and adhering to the party’s rules and regulations.

For his work humility towards the growth and the welfare of the people, In 2021, he was appointed as the Mandal Youth Leader of Shabad from TRS by providing services to the people by satisfying the requirements of everyone who appealed to him for assistance.

In addition to his primary responsibilities, in 2022, he was appointed and served as the Sub Coordinator from Sports Academy to ensure that the initial and subsequent tasks run smoothly.

He Participated in the Village development activities in the village like laying CC Roads, Digging Borewells, Putting up Street Lights, Clearance Drainage systems, and installing CC Cams with 2 lakhs of his own money.
Conducted many party meetings and development activities for community development. He stood up for the poor and ensured the development of welfare.
As a part of environmental protection, he has taken an active role by participating in the Haritha Haram Program and casting the plants in the village. 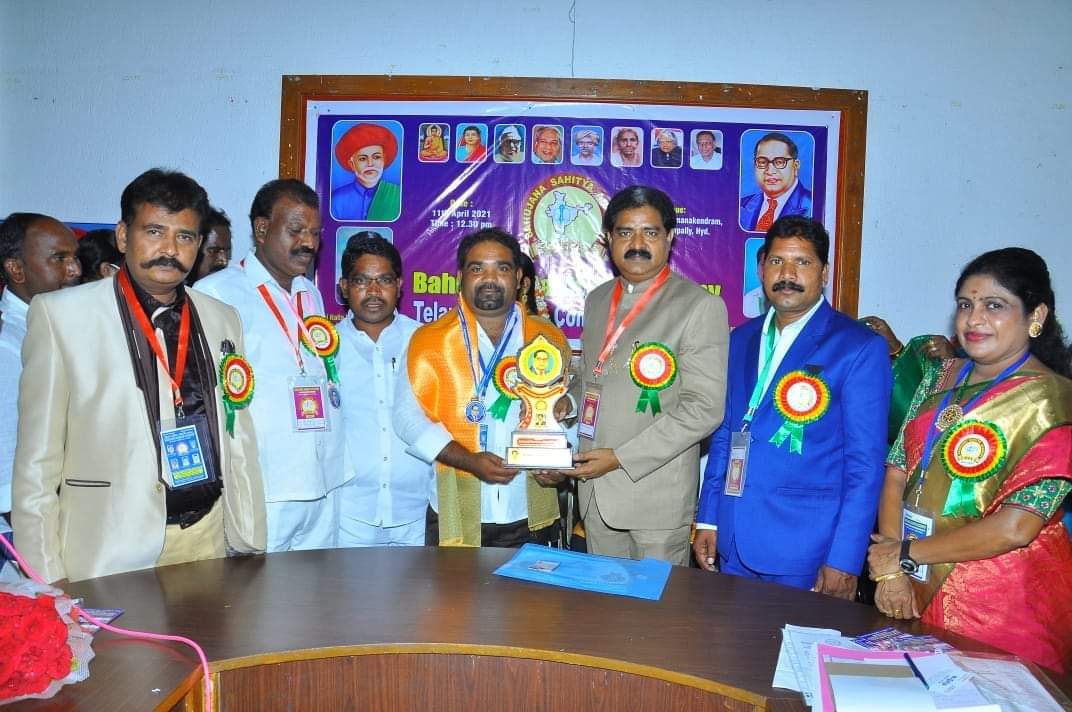 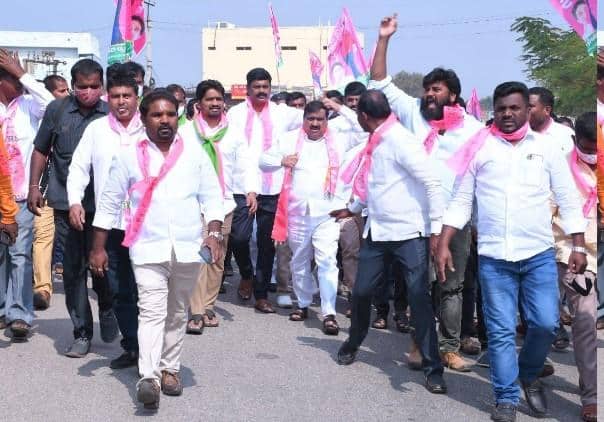 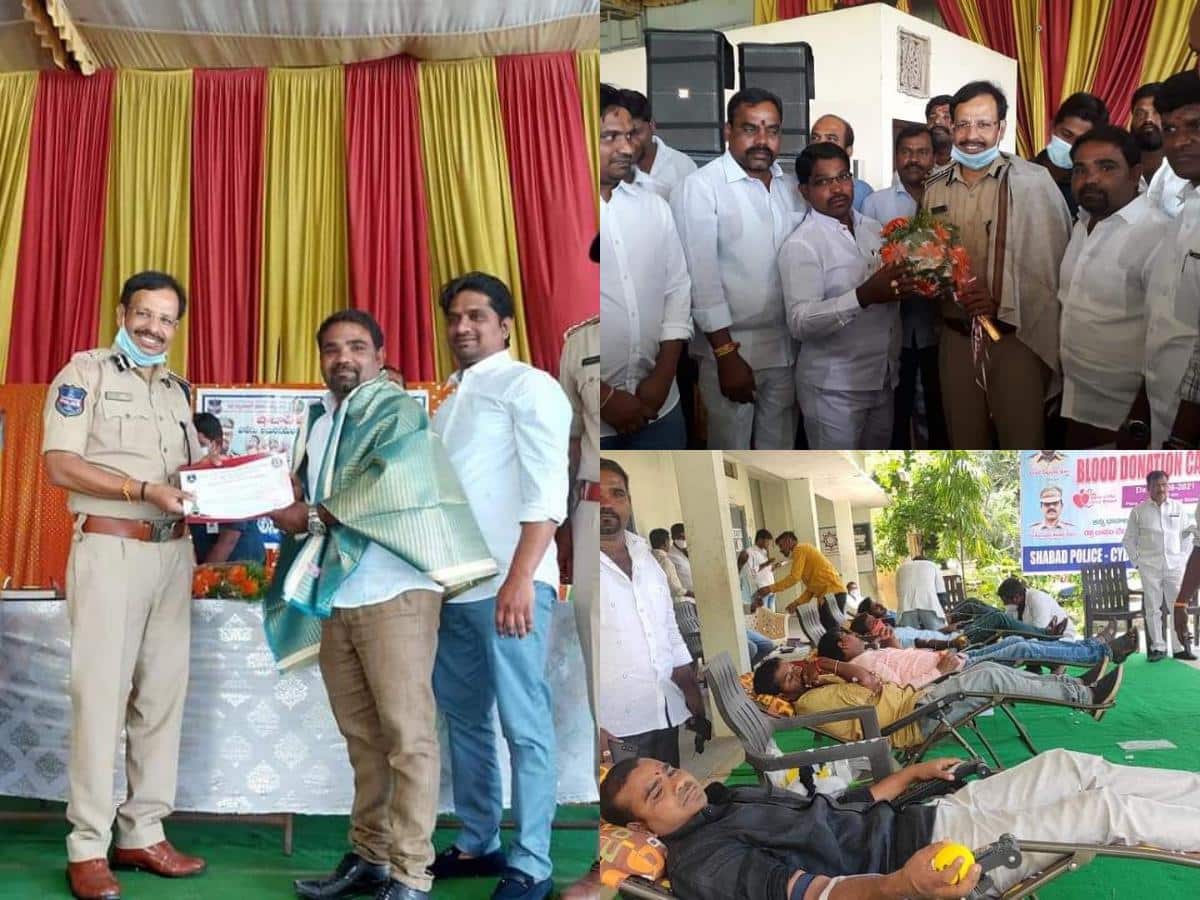 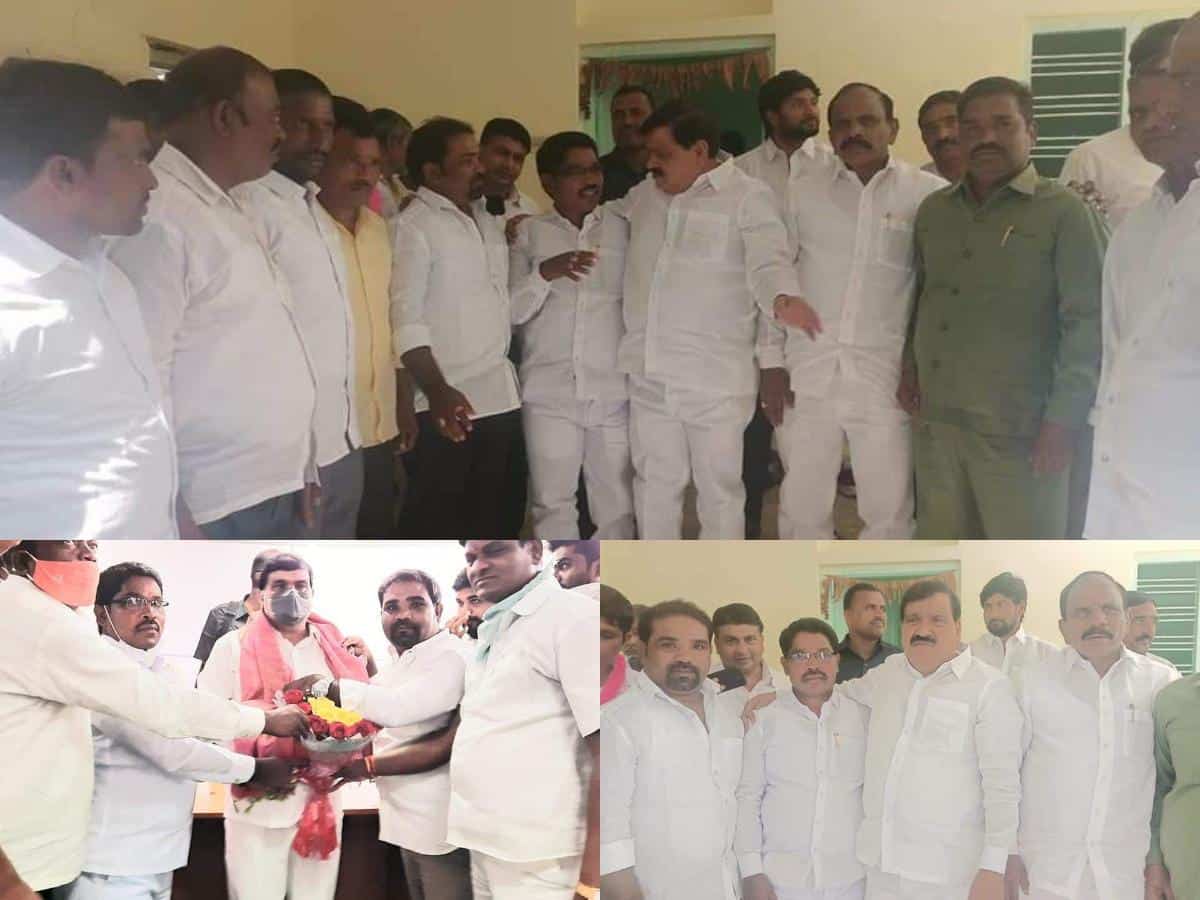 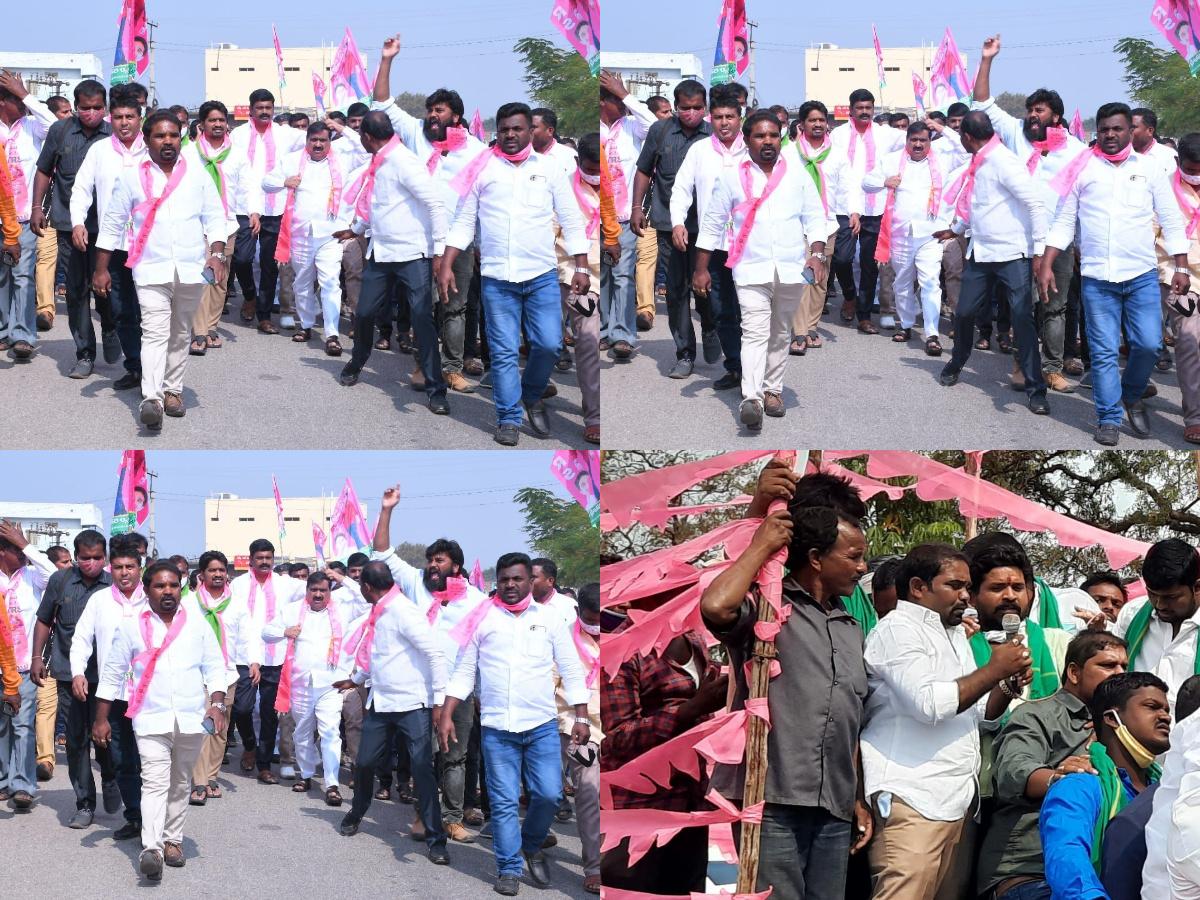 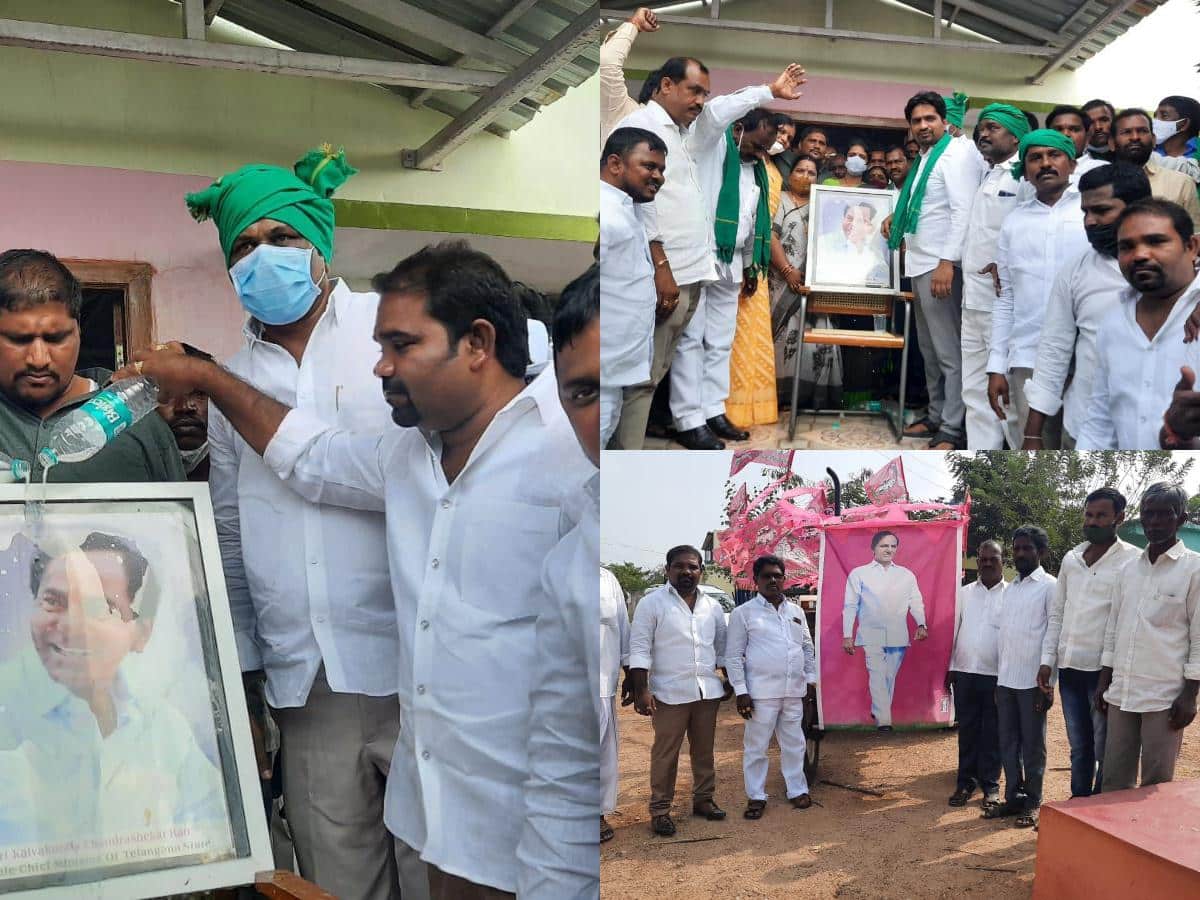 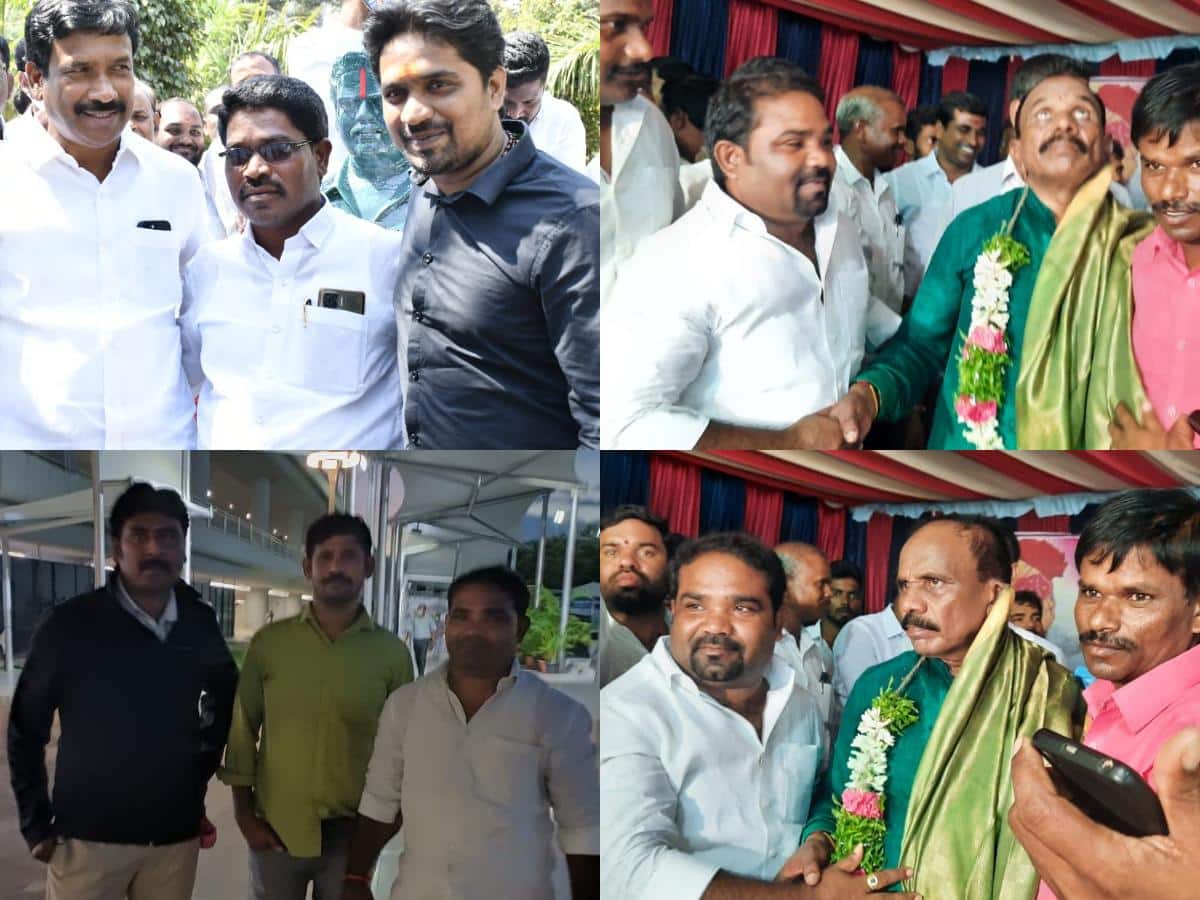 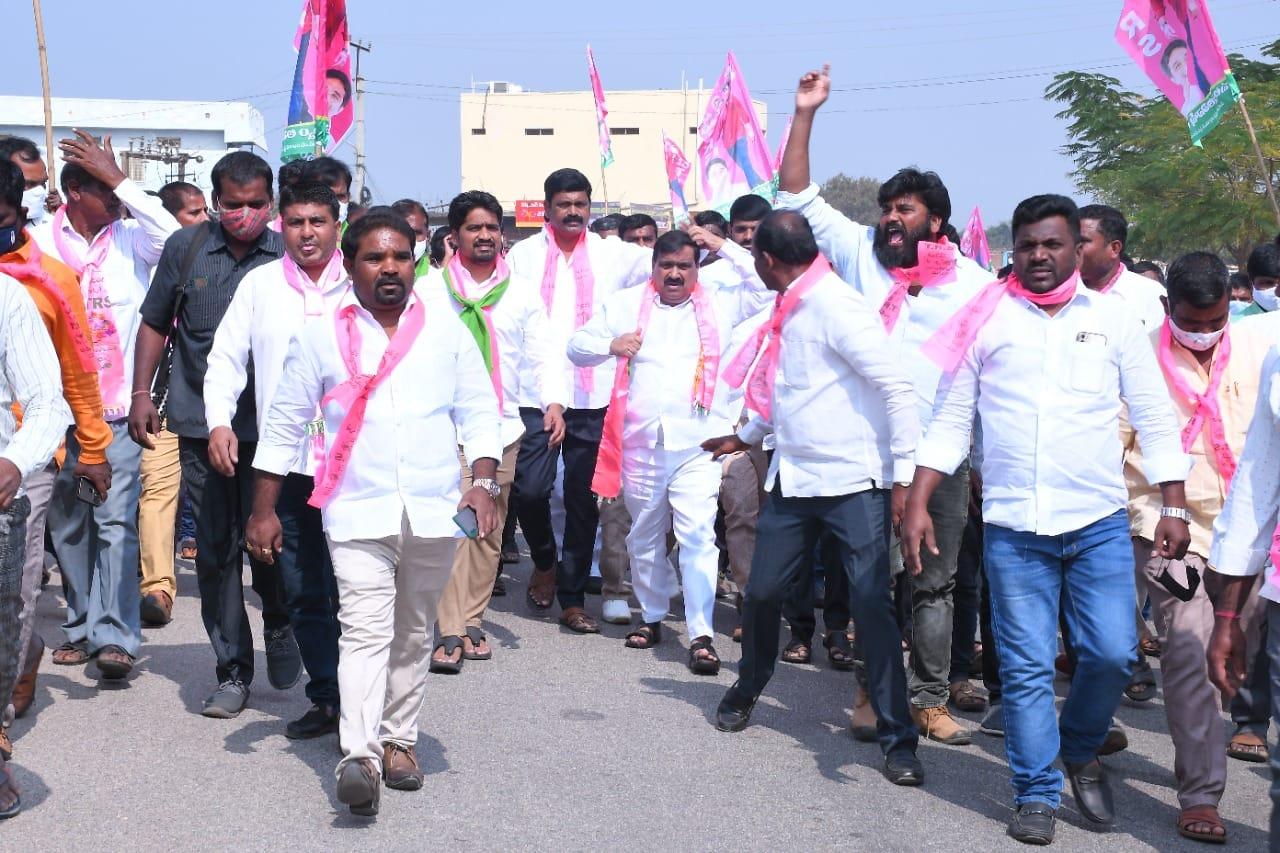 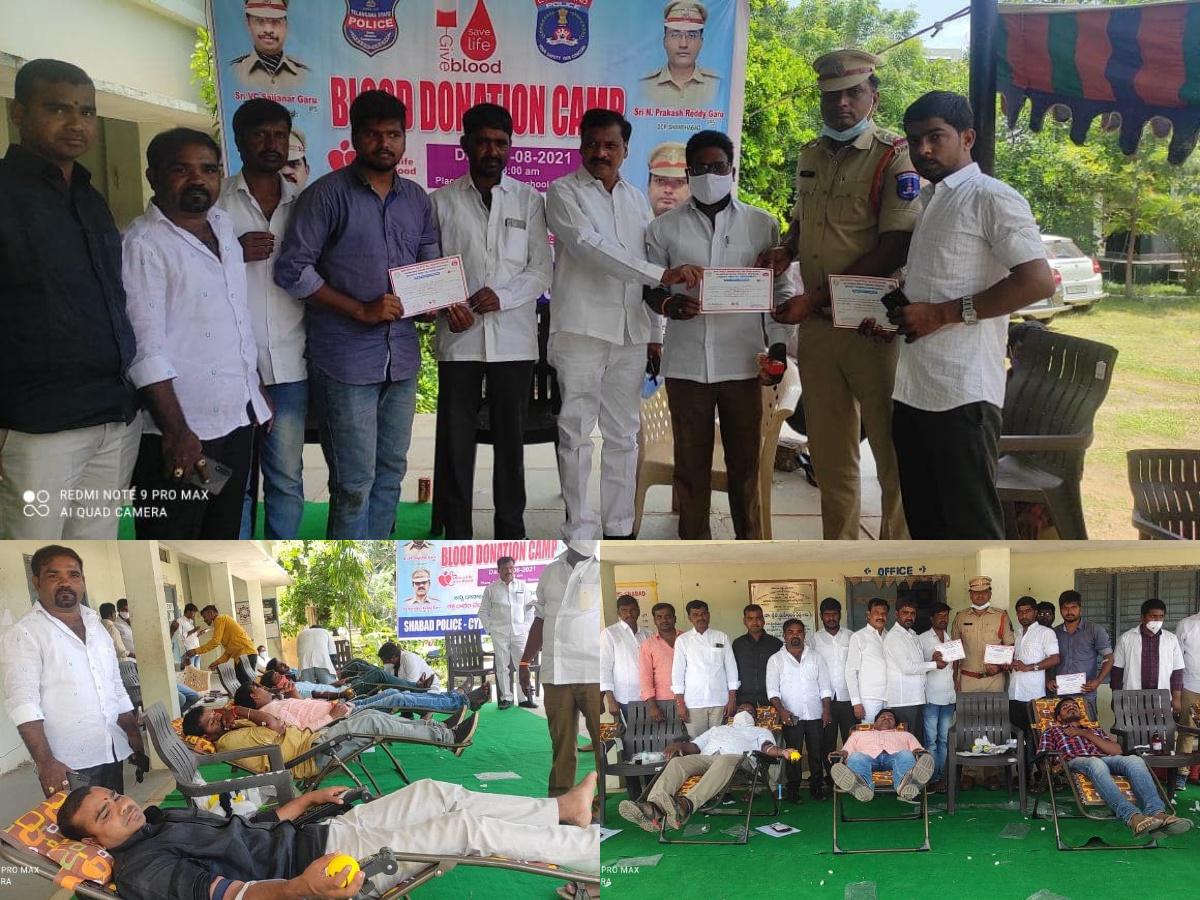 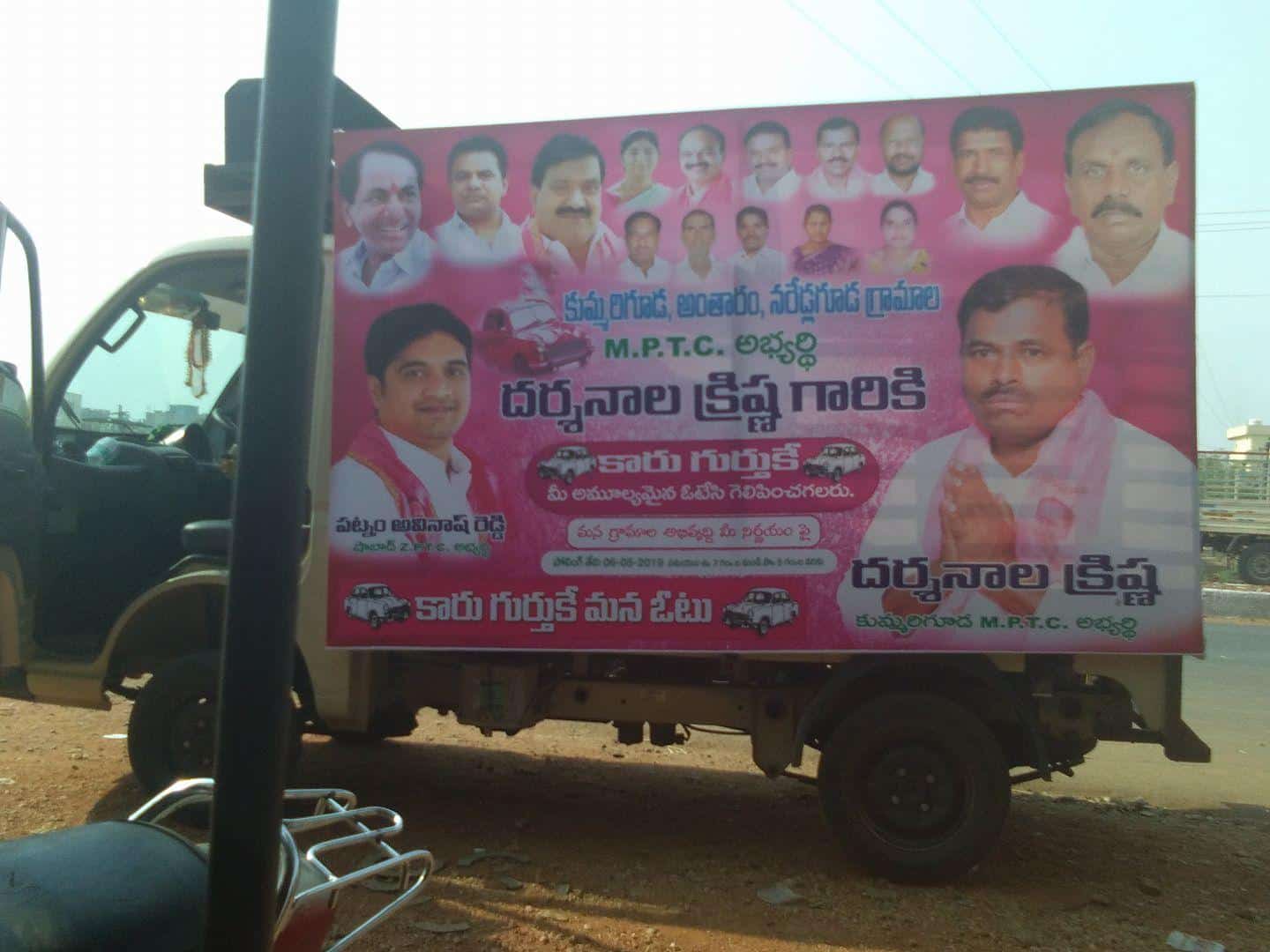 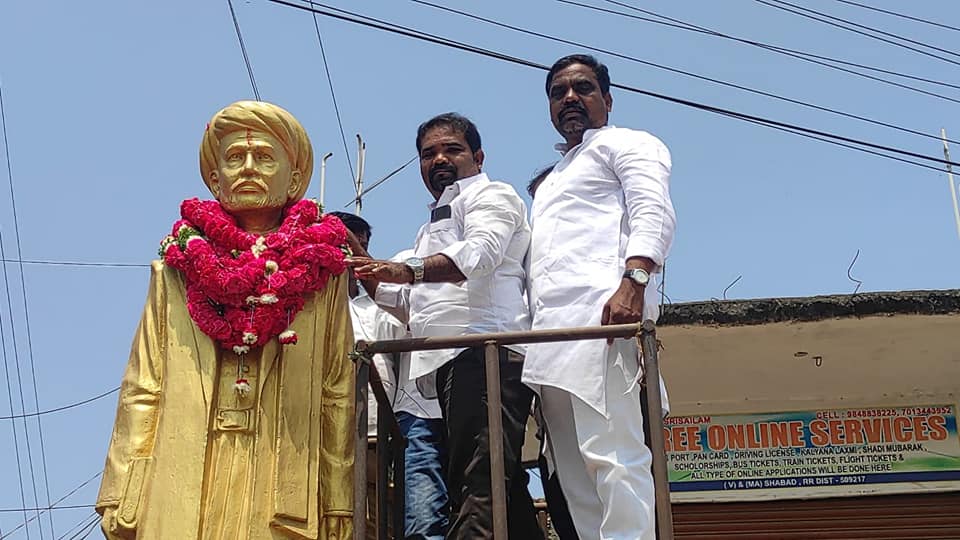 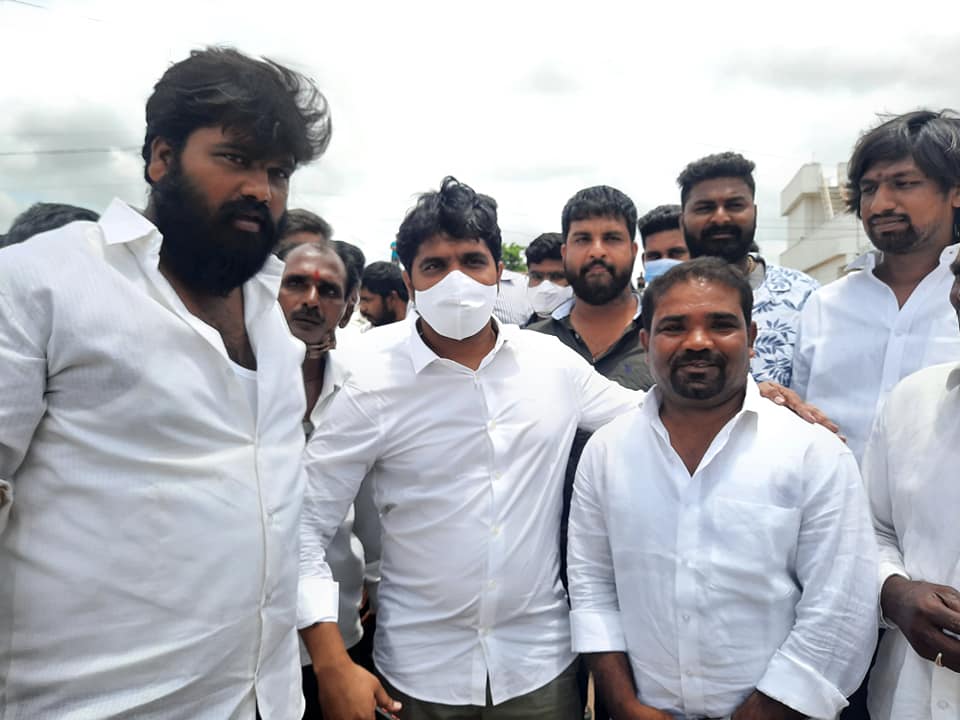