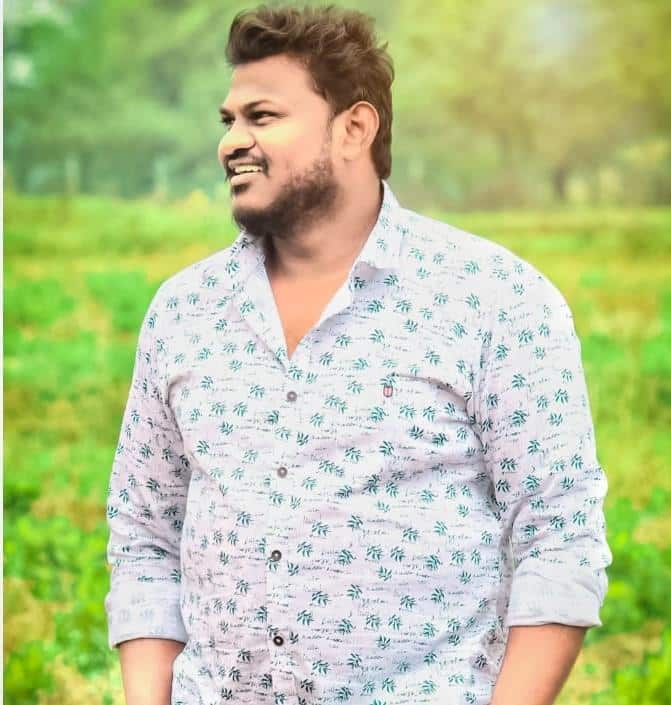 Mukkera Nagesh is an Indian Politician and current INC Party Activist from Srirampuram Village of Mancherial district in the Indian State of Telangana.

In the year 2012, Nagesh acquired his SSC Standard from Zilla Parishad High School placed at Srirampuram, and completed his Intermediate course from Ssri Sai Junior College located at Srirampuram in 2014.

In the year 2019, Nagesh commenced his Political career by joining the Indian National Congress Party (INC) which is ruling under the leadership of Sonia Gandhi.

He exposed his leadership skills by serving as the INC Party Activist and working comprehensively all the time for the welfare of humankind. As being a part of INC, Nagesh expressed keen interest and performs every activity for the recognition of the respective party.

Nagesh is a devoted supporter of the MLC Kokkirala Prem Sagar, and he enthusiastically takes part in all of the programms initiated by the MLC Prem Sagar. 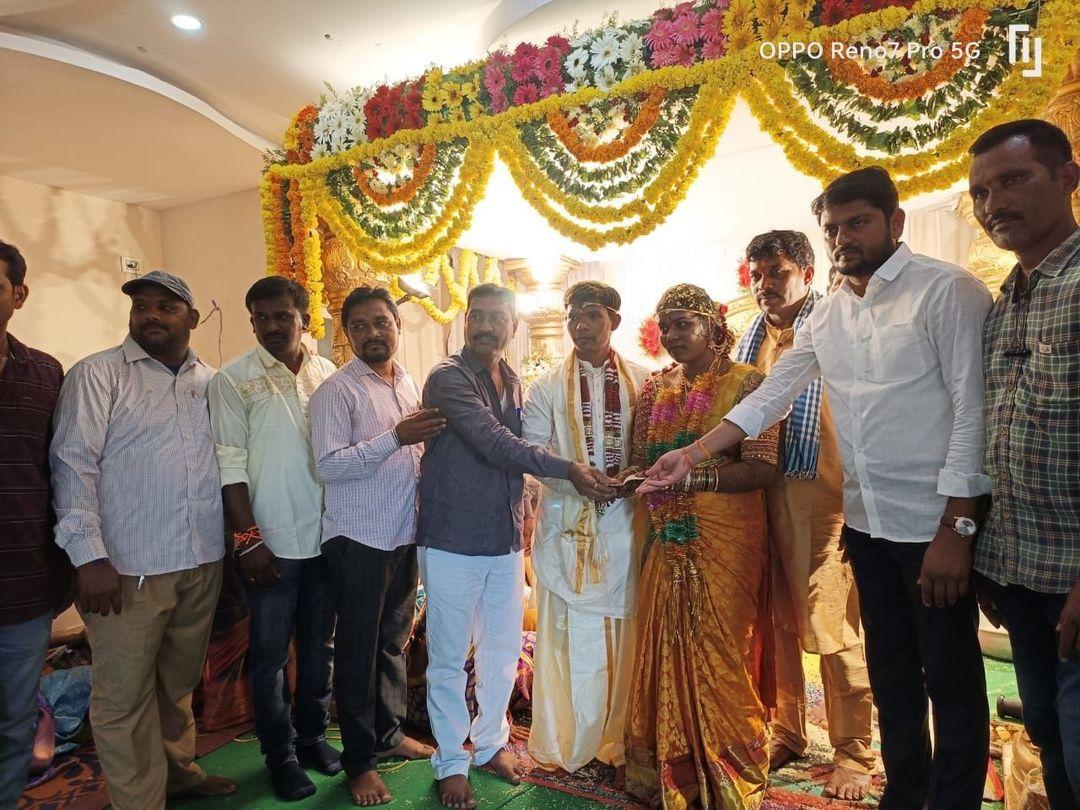 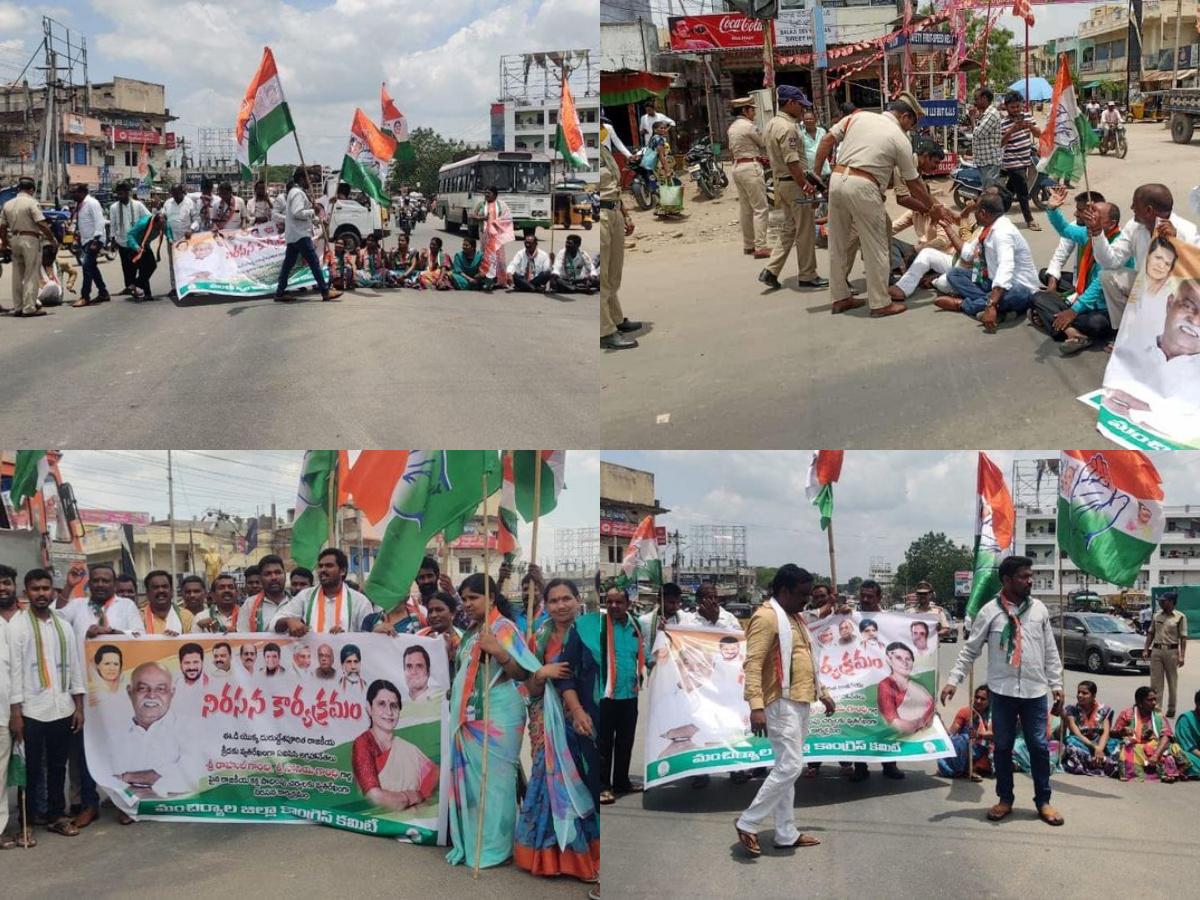 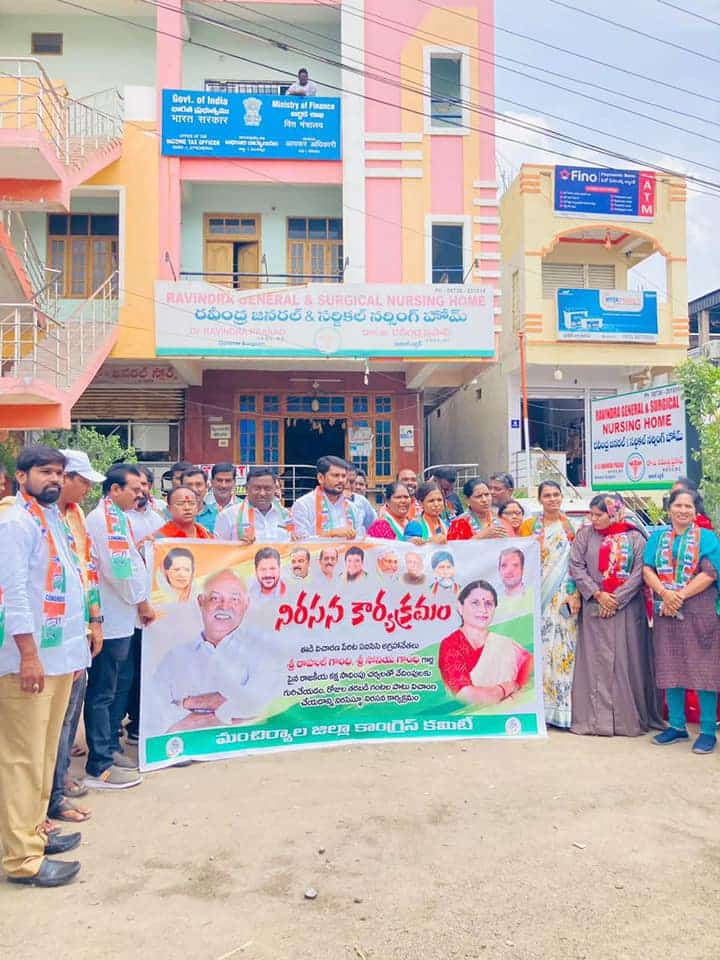 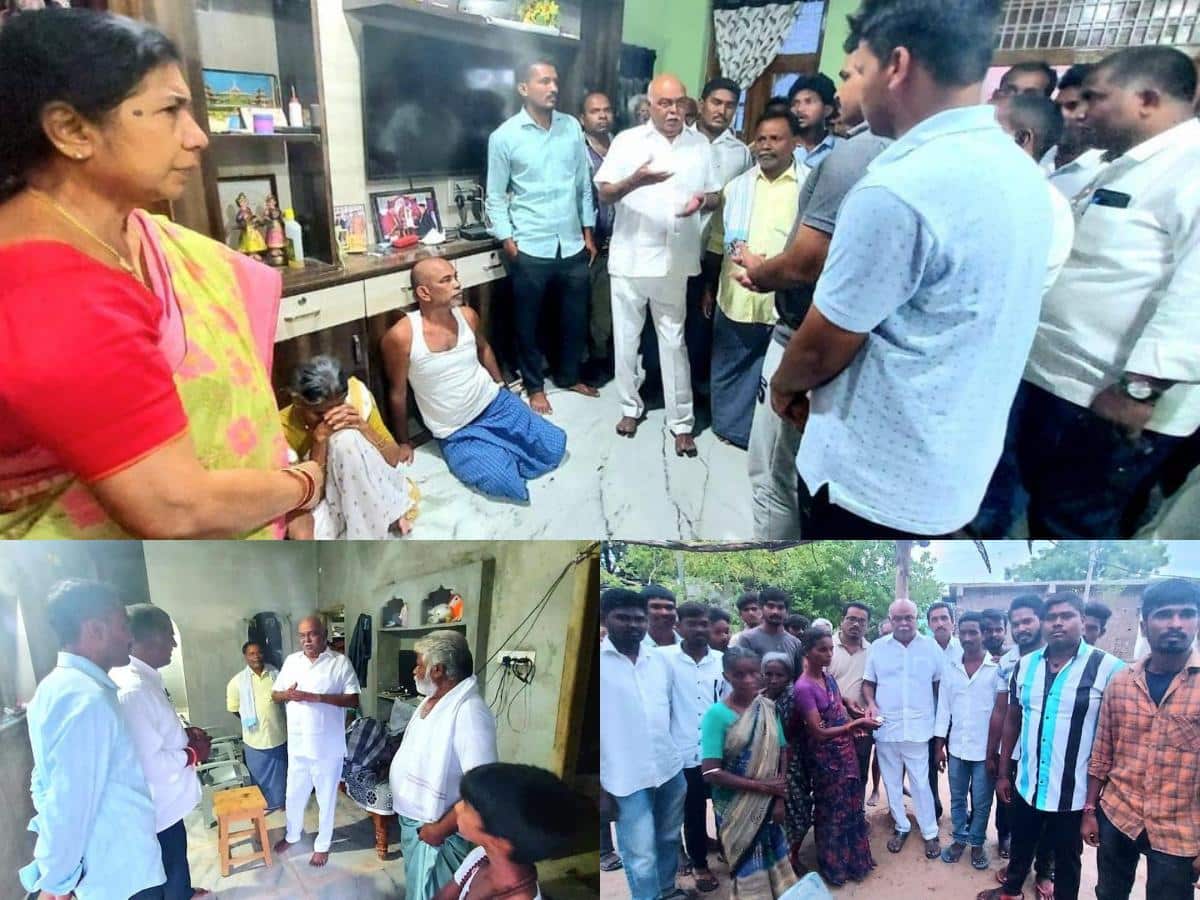 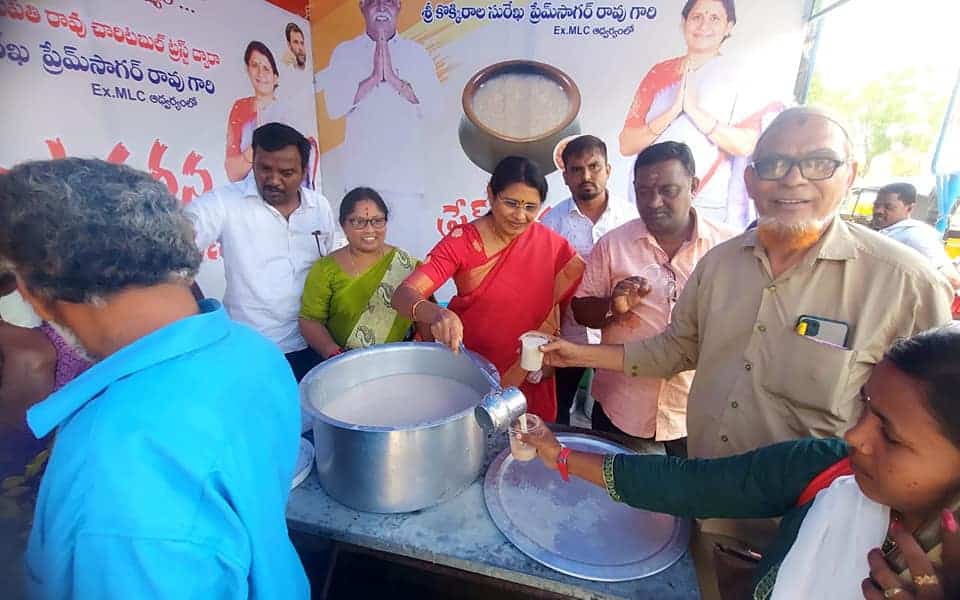 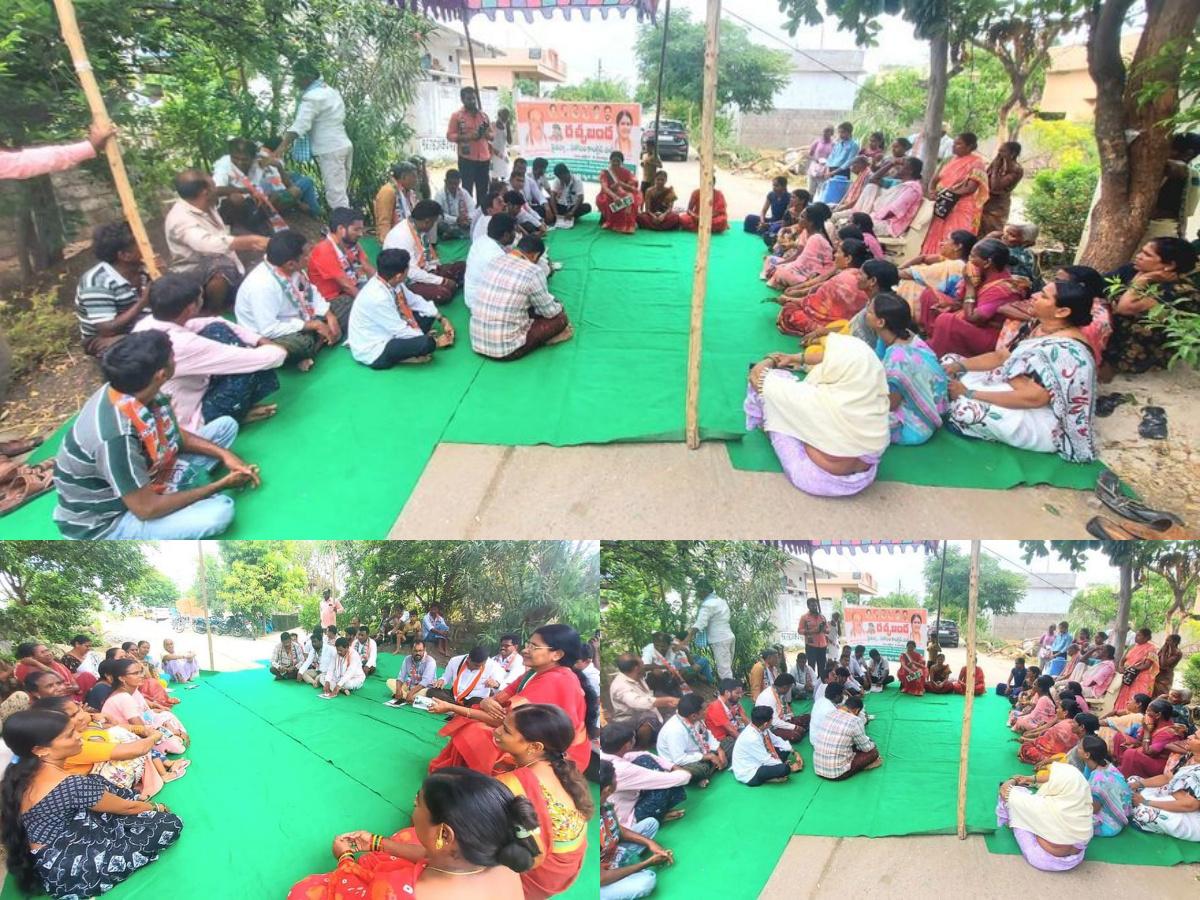 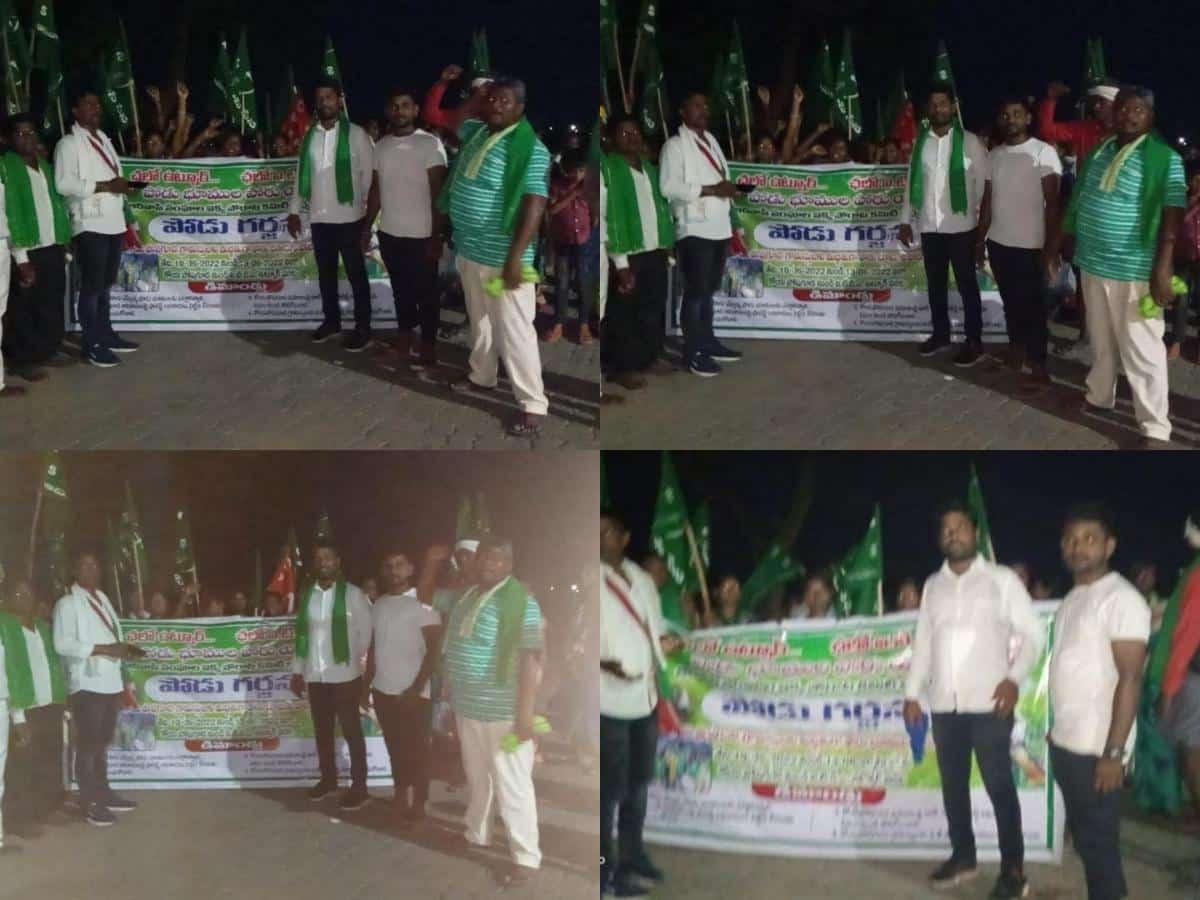 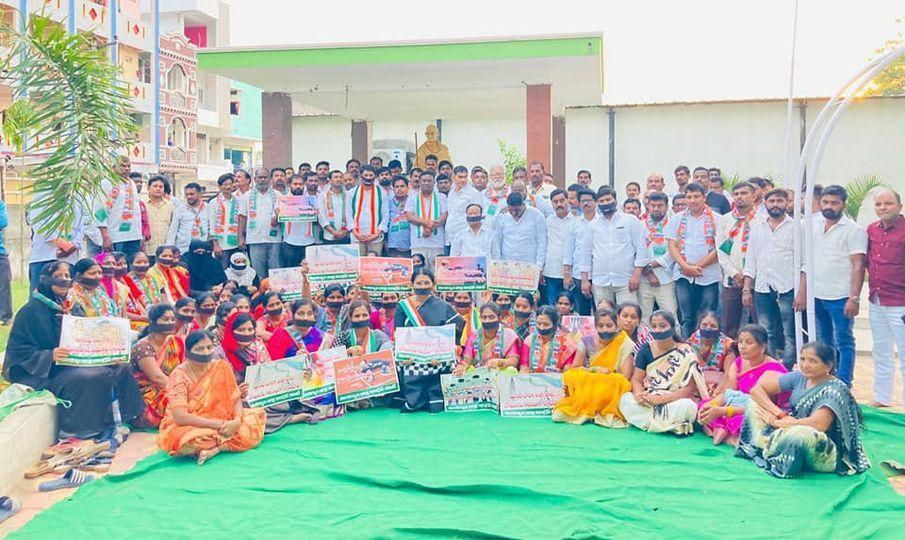 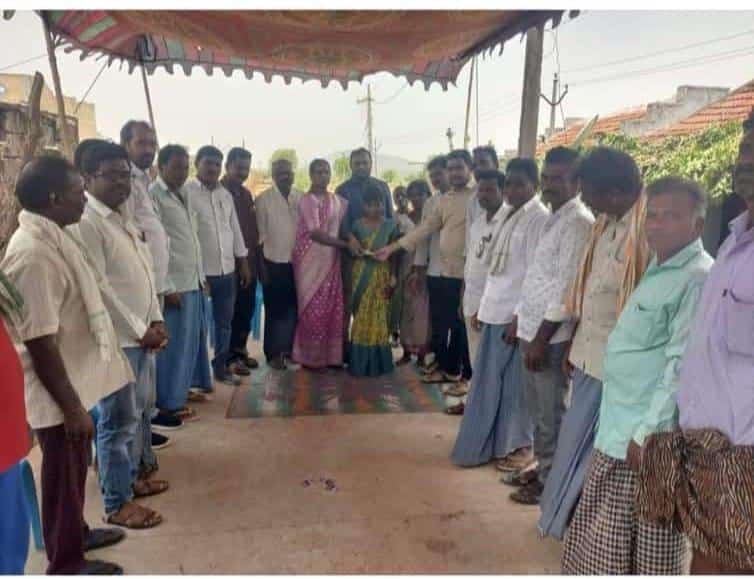 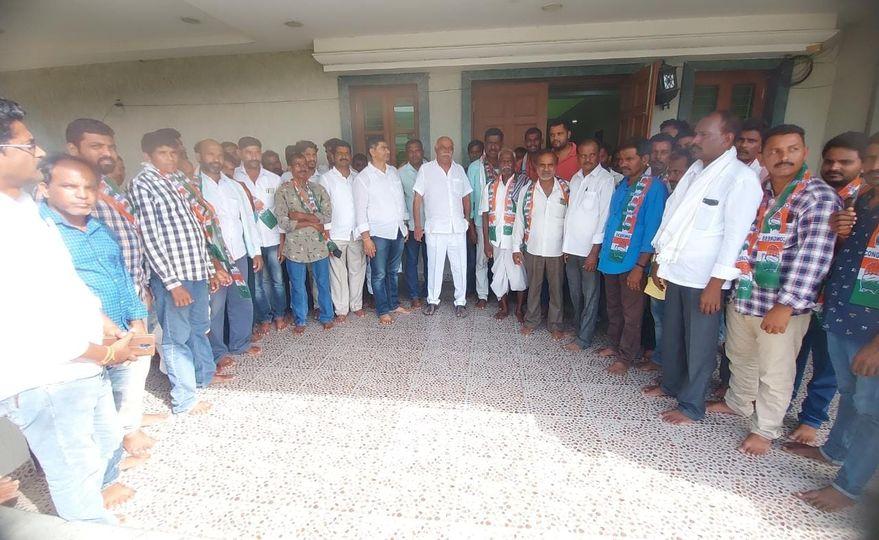 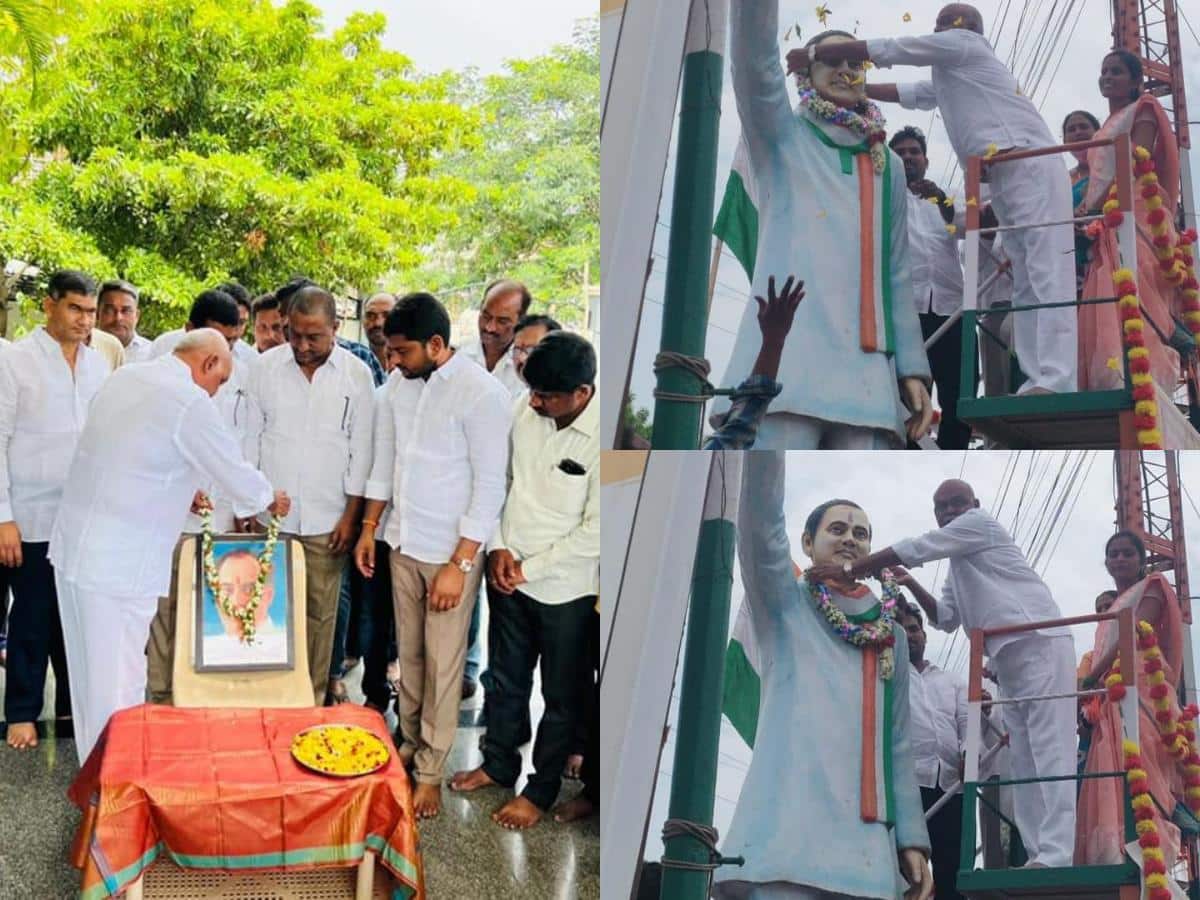 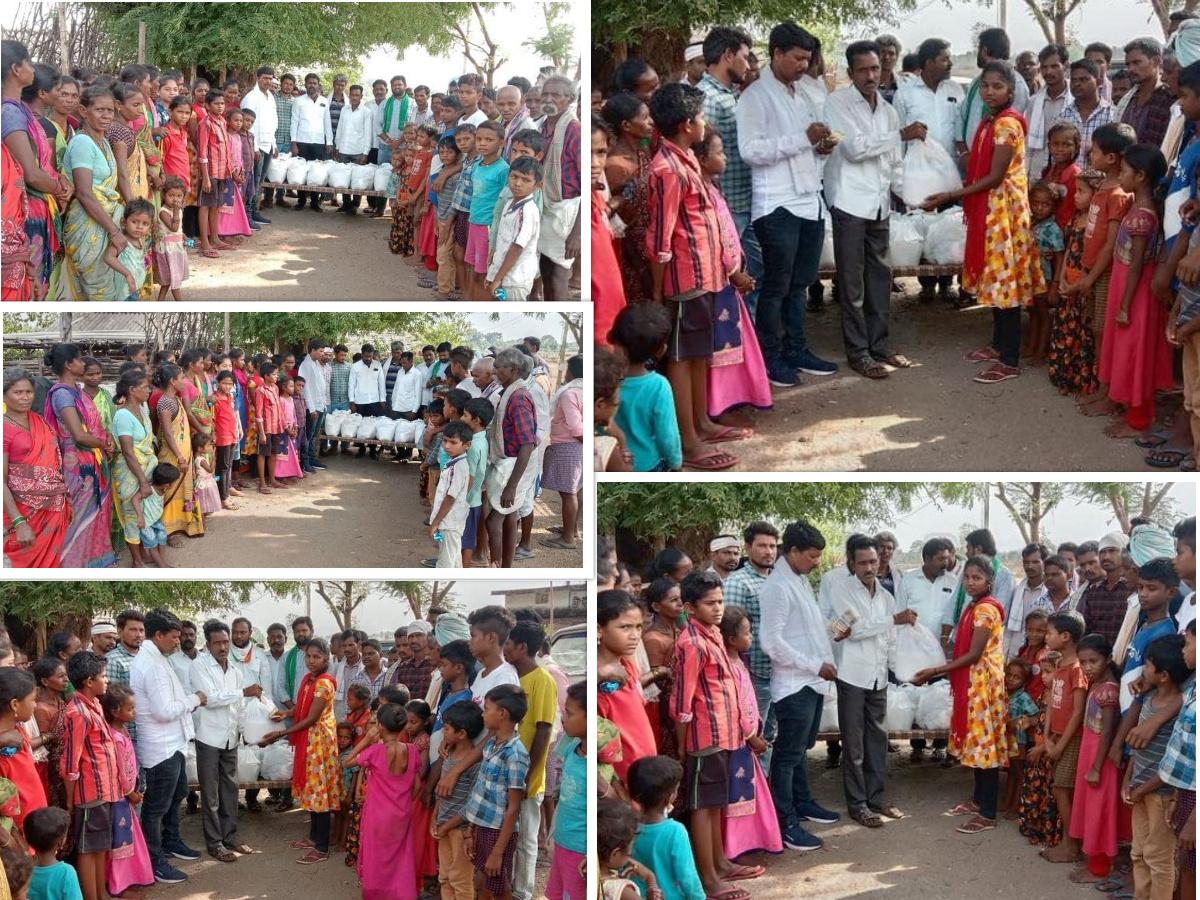 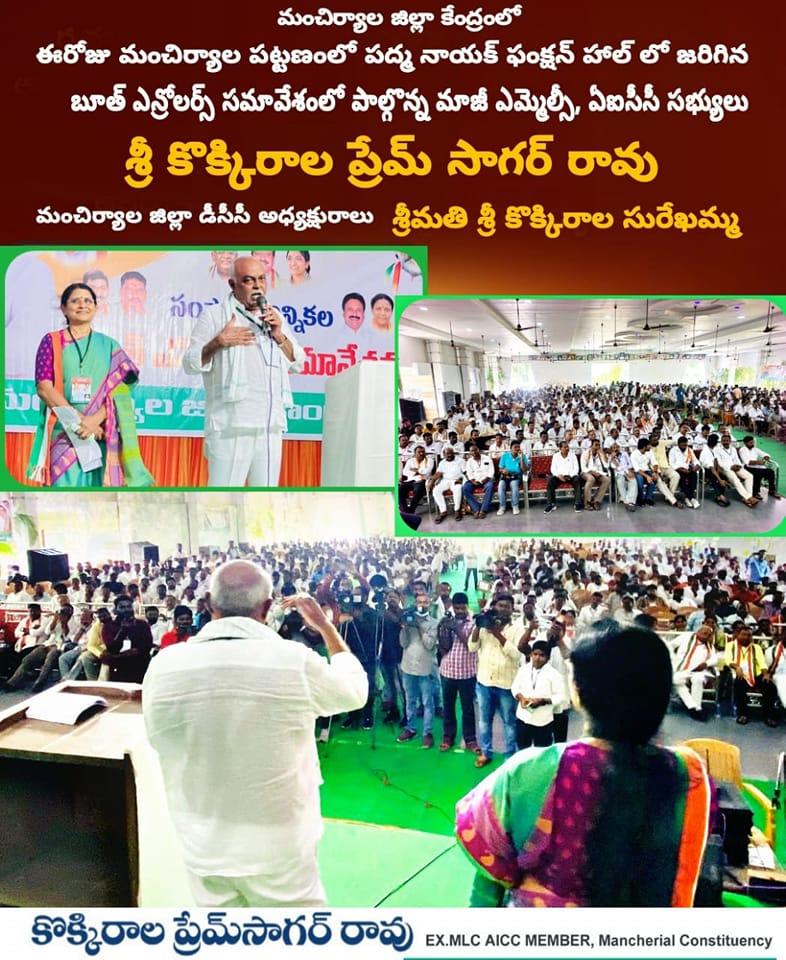 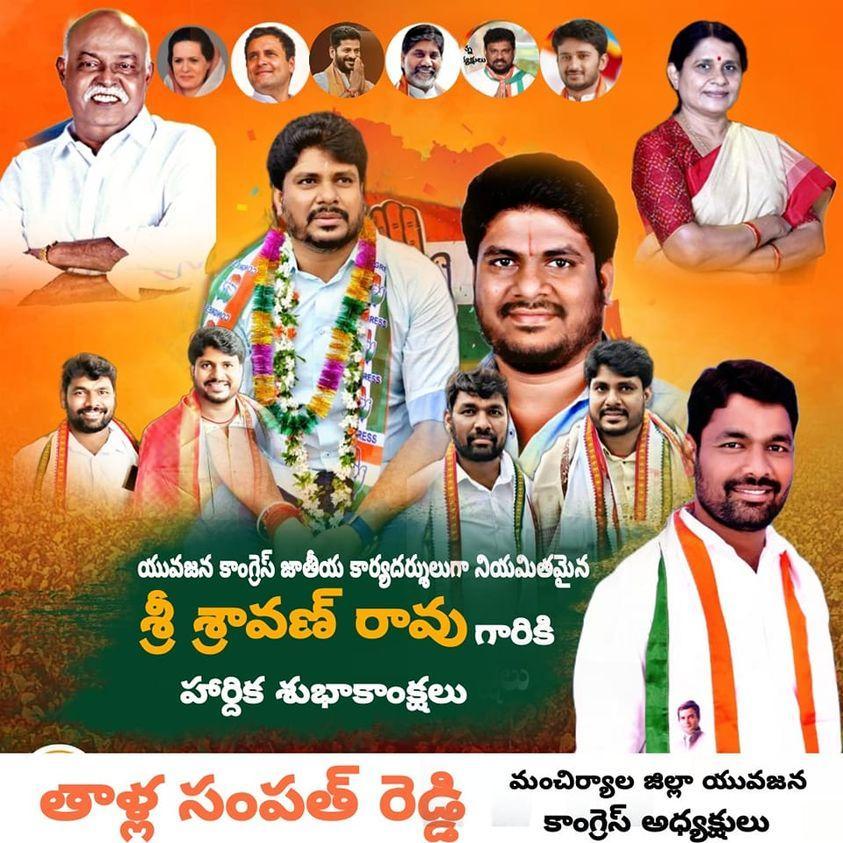 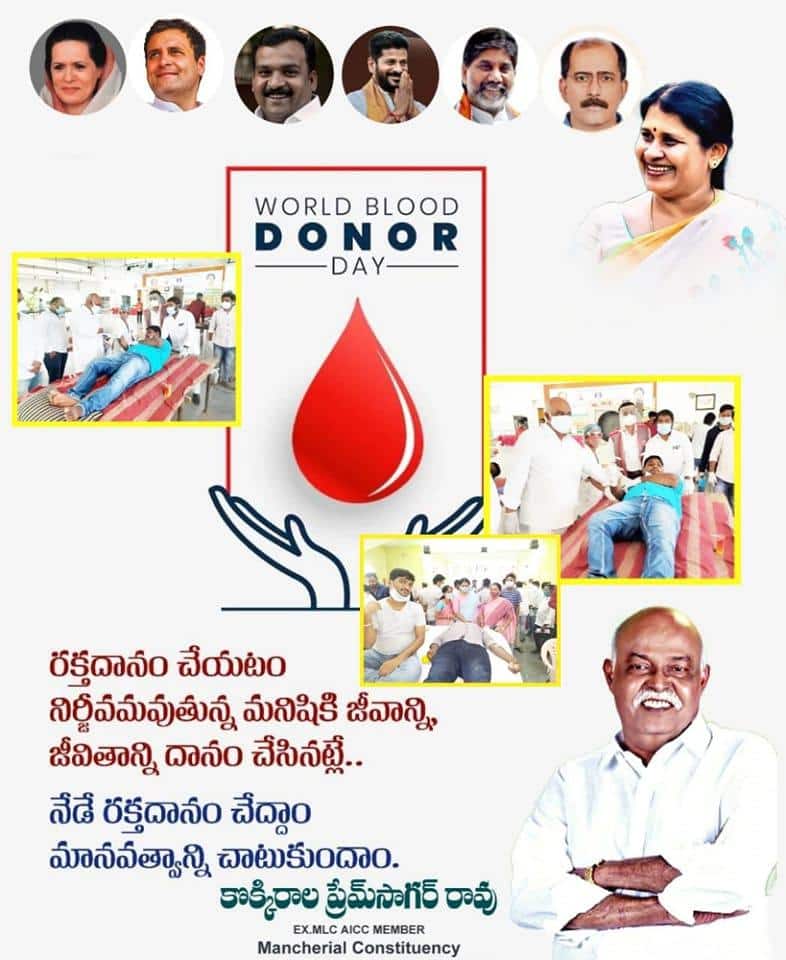 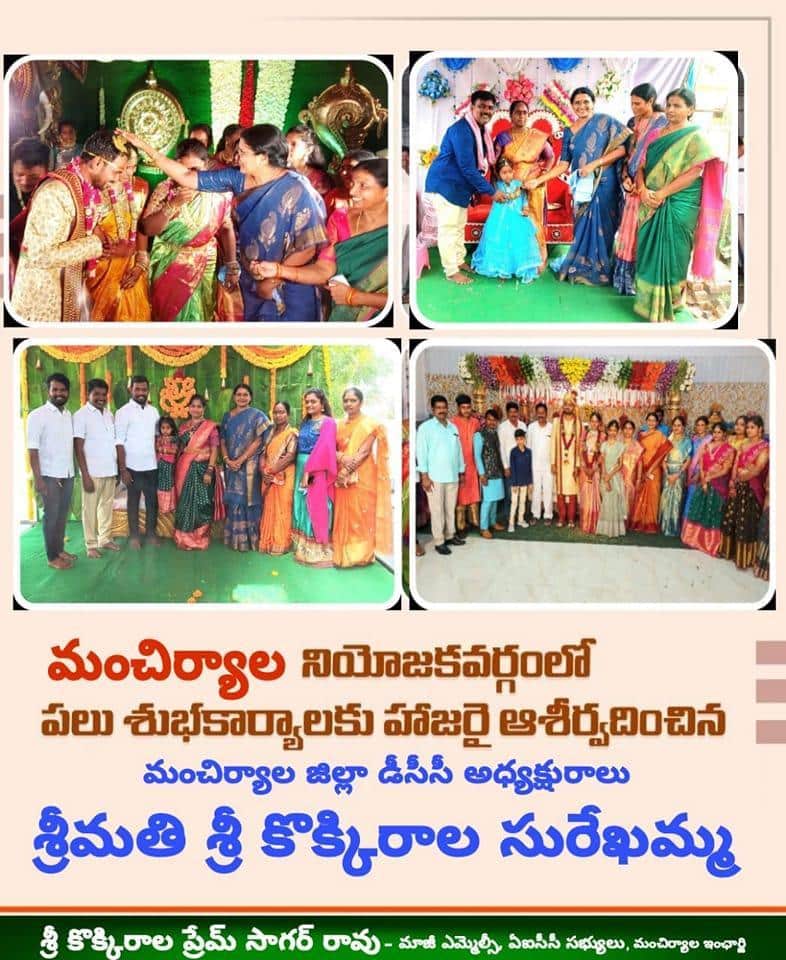 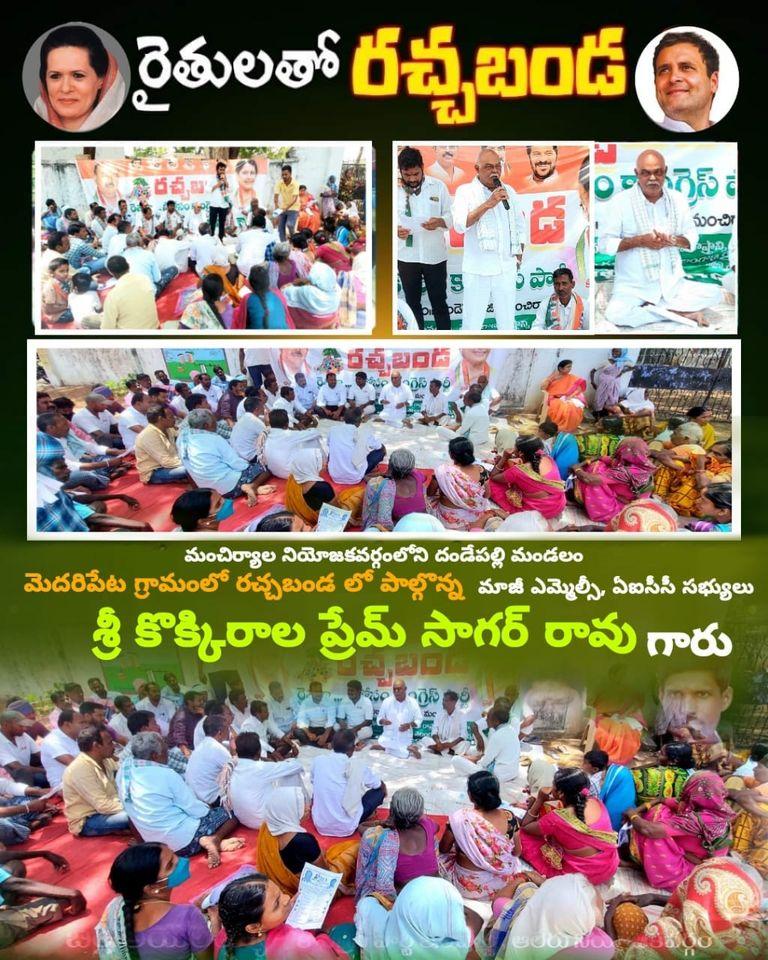 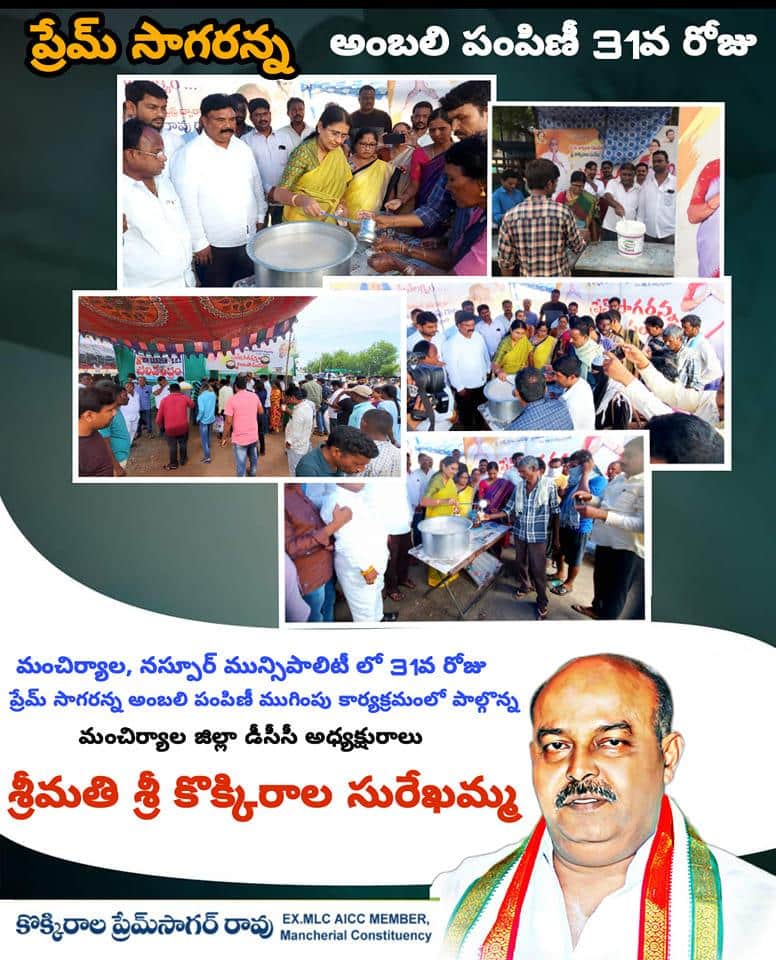