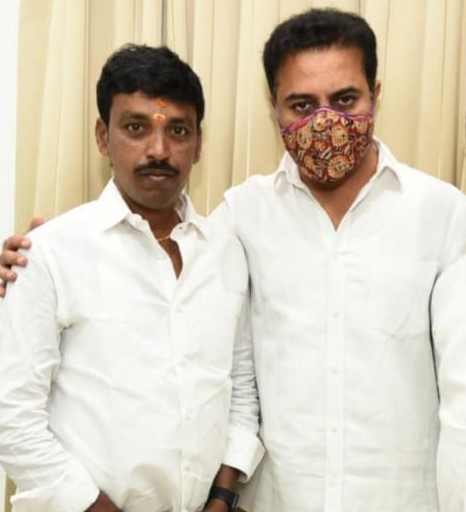 Mukkera Anand Kumar is an Indian Politician and current TRS Party Leader from Girmapur village in the Indian State of Telangana.

Anand Kumar was born on 09th September 1980, to the couple Mr. Mukkera Hanumanth and Mrs. Mukkera Susheela and resided in the village of Girmapur at Medchal district in the respective State of Telangana.

He never believed in any Fancy education, he had a simple educational background as anyone did, in the year 1998, Mukkera studied Secondary Board of Education from ZP High School at Girmapur in Medchal.

In the year 2006, Anand Kumar began commenced his Political career by joining the Indian National Congress Party (INC) which is ruling under the leadership of Sonia Gandhi.

In recognition of his continued service in the year 2006, the party not only promoted him to the position of Ward Member from Girmapur but also increased his responsibilities to discharge his duties.

In the year 2014, Anand joined the Telangana Rashtra Samithi (TRS) founded by Kalvakuntla Chandrashekhar Rao who is the Indian politician serving as the first and current Chief Minister of Telangana.

In view of the efforts being made for the development of the party, the party offered him the post of TRS Party Leader for Girmapur as well to further enhance his responsibilities so that he could stay closer to the people and monitor their well-being every moment.

FAMILY PARTICIPATION AND INVOLVEMENT IN THE POLITICS– 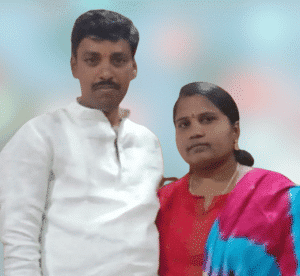 Mrs. Mukkera Navaneetha joined politics after being inspired by Anand’s Political Activism. She has been following in her husband’s ways and providing altruistic services to the public since she first engaged in politics.

For her determination, She was promoted by electing as the Sarpanch of Girmapur from TRS to discharge her duties along with Mr. Mukkera Anand Kumar from 2021 only for the good of the people without compromising on the trust placed by the party. 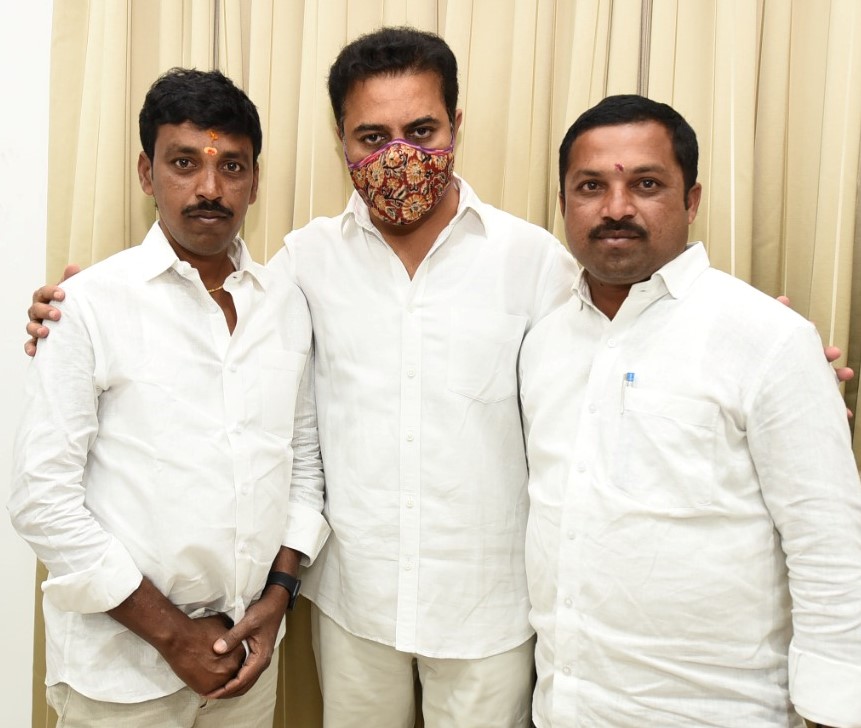 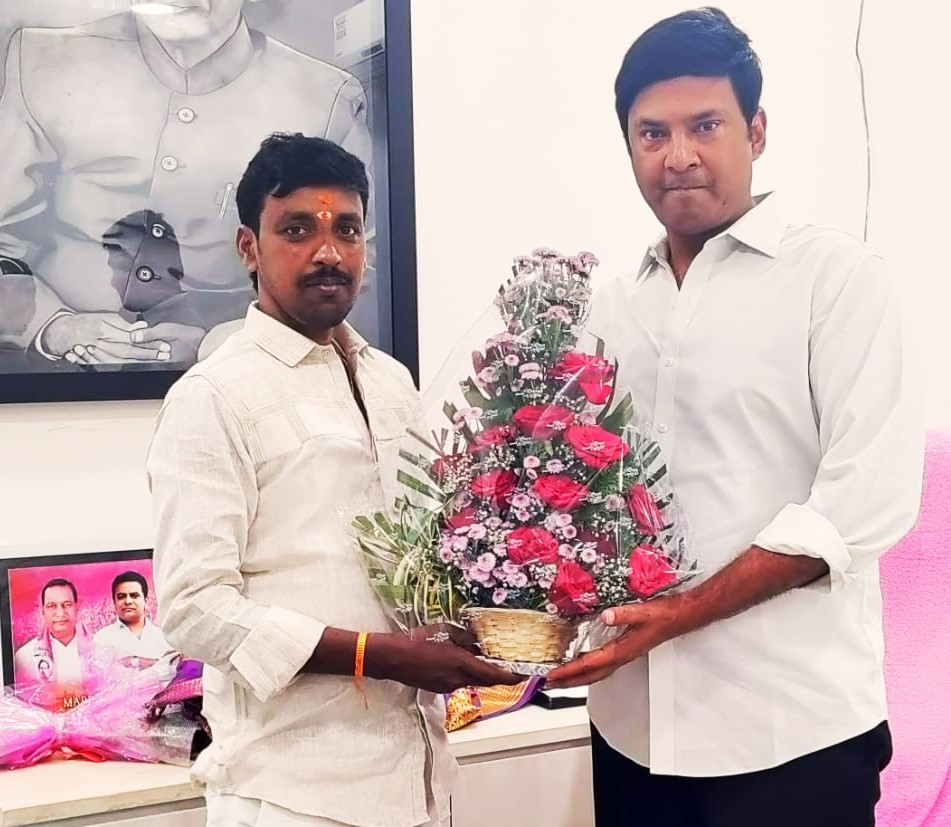