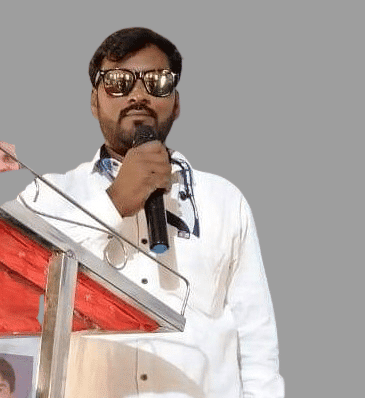 Mukkella Sreenivas is an Indian Politician and current Community Organizer for the Rural Development Trust from Prakasam in the respective state of Andhra Pradesh.

On the 24th of March 1985, Sreenivas was born in Udumalapadu village of Prakasam District in the state of Andhra Pradesh to the couple Mr. Mukkella Bajarappa & Mrs. Mukkella Peddakka.

In the year 2001, he received his higher board of education from ZP High School resided at Peapalli. Further in 2012, he acquired an open degree from Sri Krishnadevaraya University located at Anantapur.

Sreenivas has been accustomed to service since childhood. He also conducted many service programs while continuing his studies.

He is a staunch believer that every individual should engage in social work that builds a sense of patriotism in their souls and one should constantly try to influence people around them by emphasizing that one is indebted to society.

With the sole idea of helping the poor in all possible ways, Sreenivas joined in a Rural Development Trust a voluntary Trust resided at Prakasam, and was designated as a Community Organizer (CO) to serve the people in all ways by leading himself to when they were in difficulty and his pure sense of humor turned him into a great man with humanity.

Following his Social Career, he worked as a Reporter at News Channel at Mandal level for Doranala and with his sense of dedication he put out many inappropriate things in public.

Sreenivas organized a blood donation camp in the village every year and donated blood to the extreme people.
This program has started with the thought of no INDIAN should die with lack of blood and by implementing into reality started a group with countable members and started donating all the blood- Normal groups, Negative Groups, Rare Groups across INDIA with the help of donors. 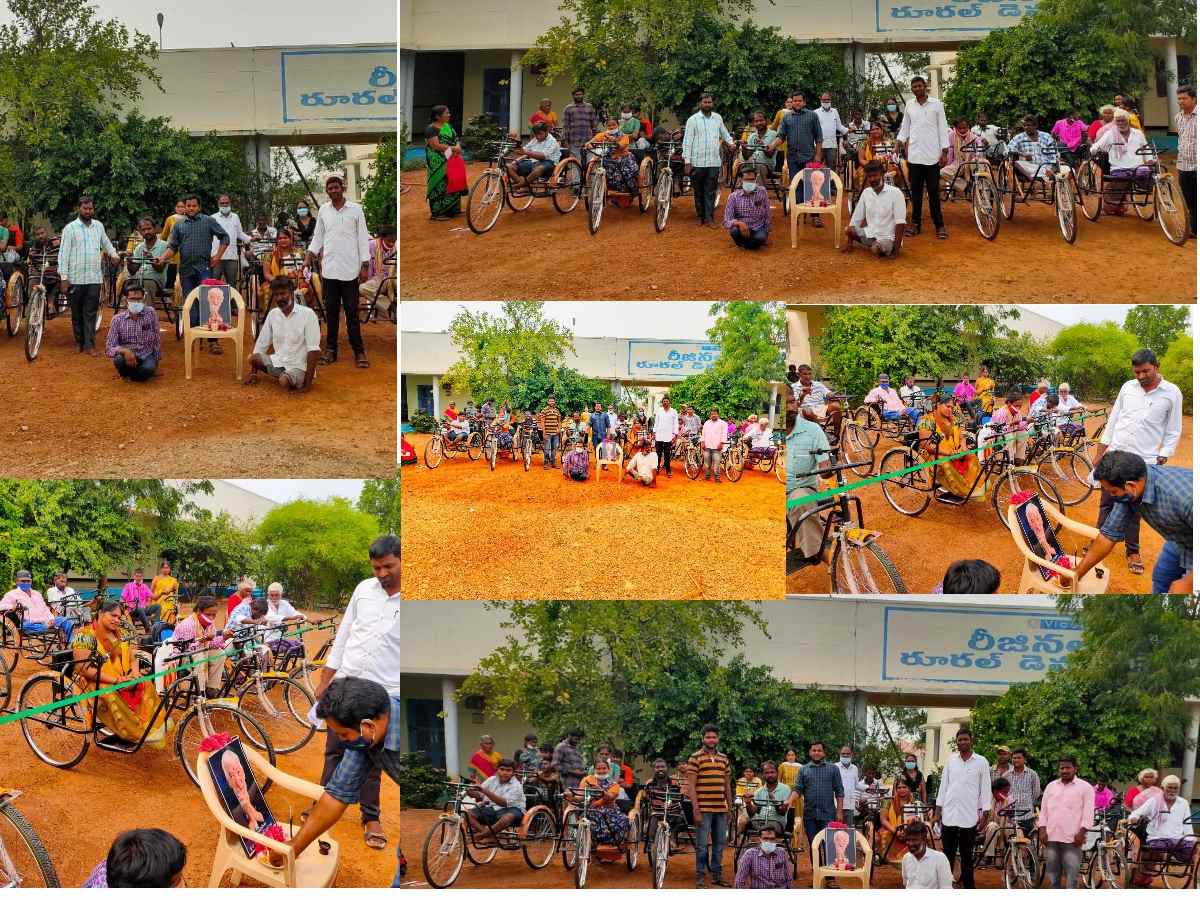 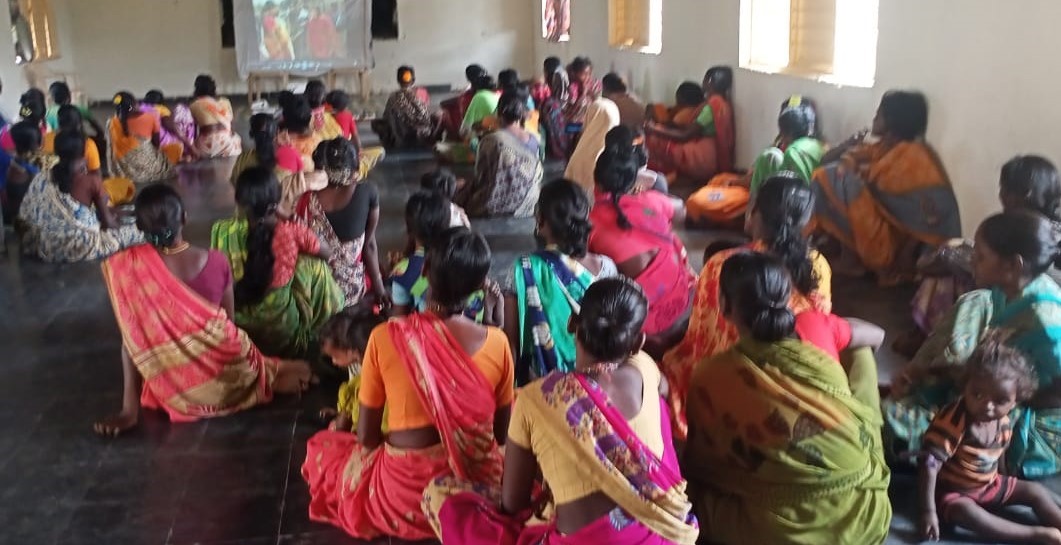 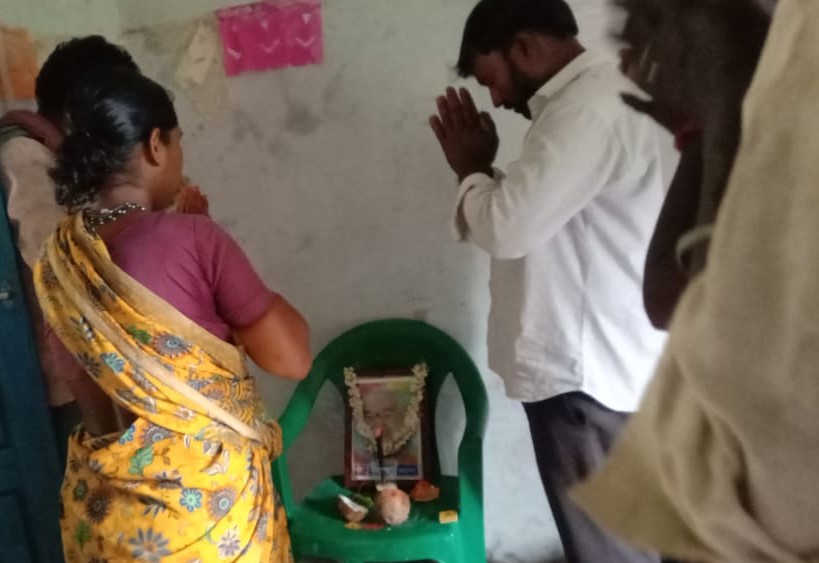 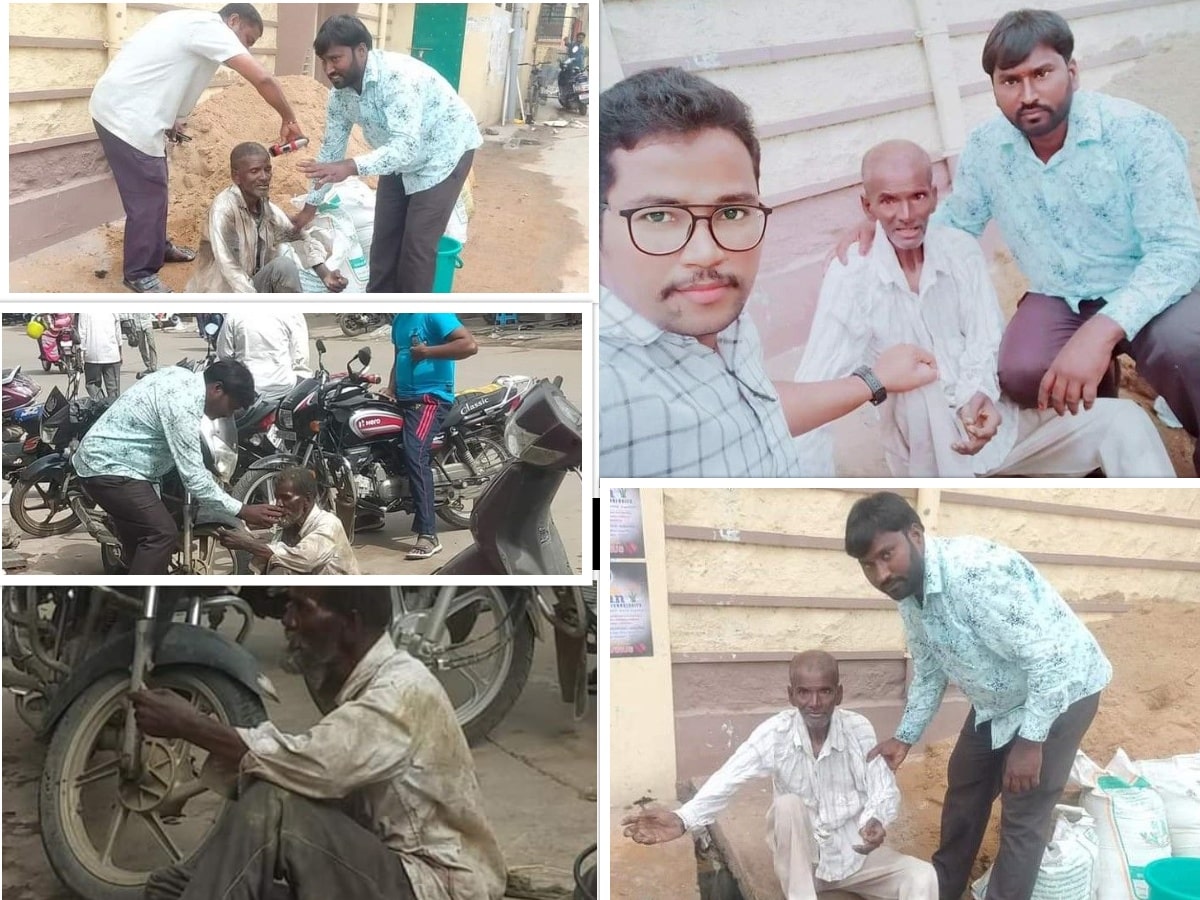 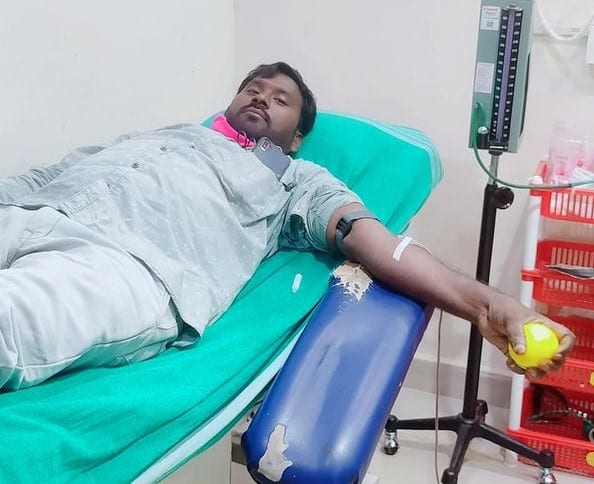 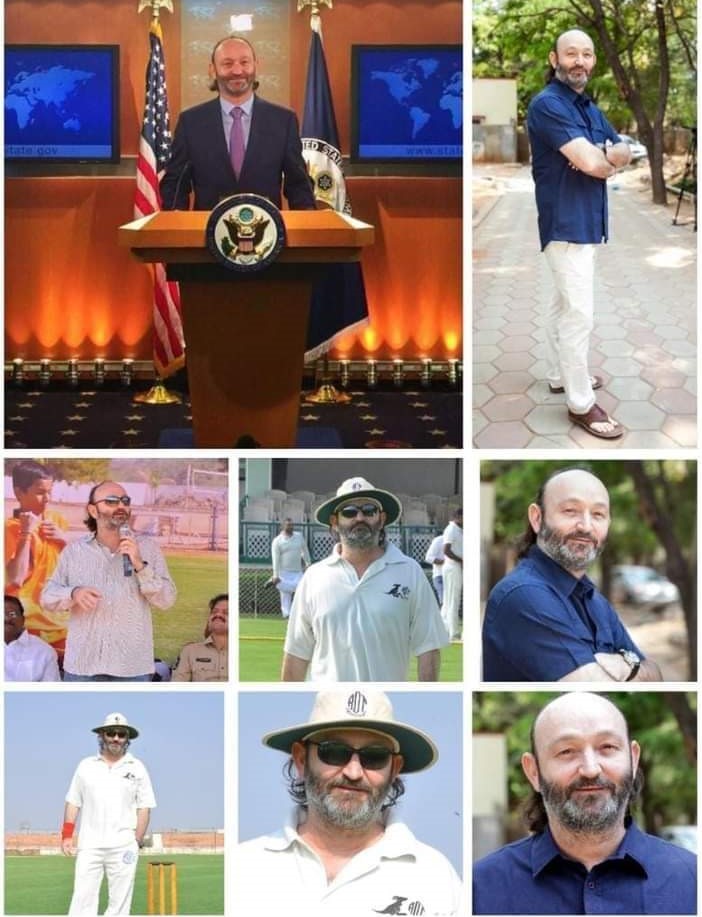 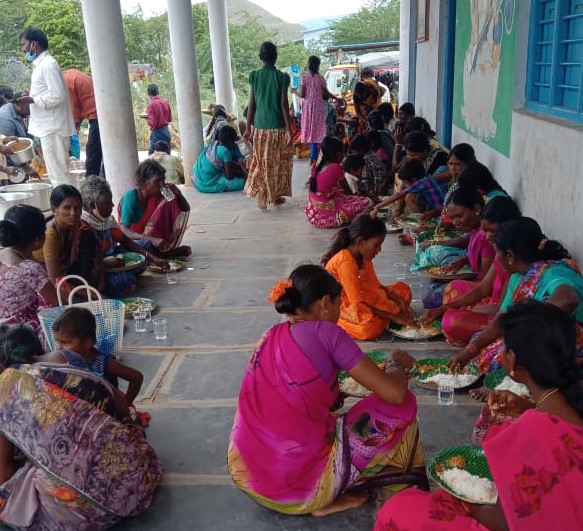 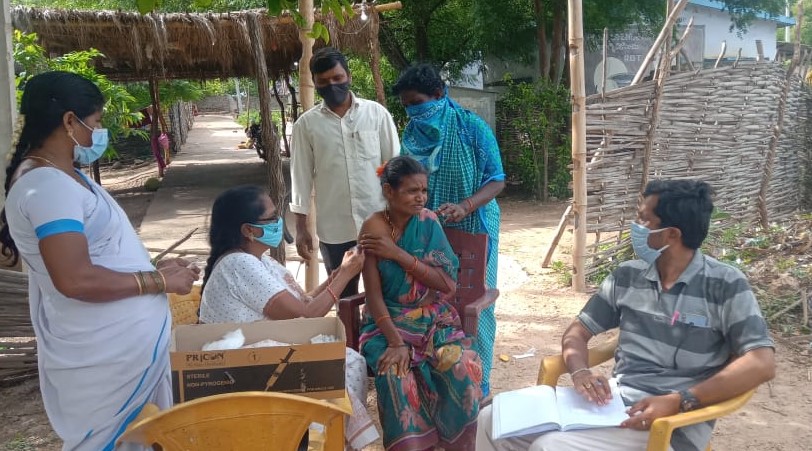 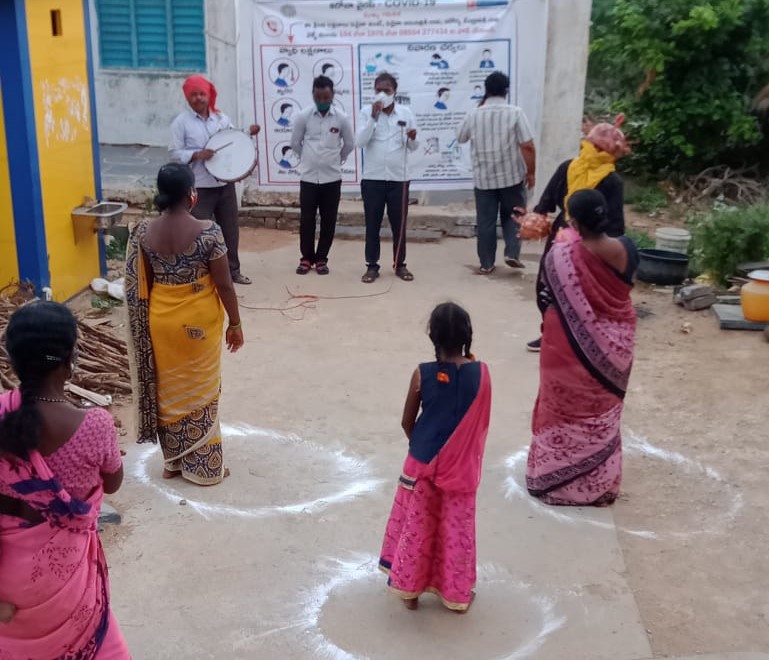 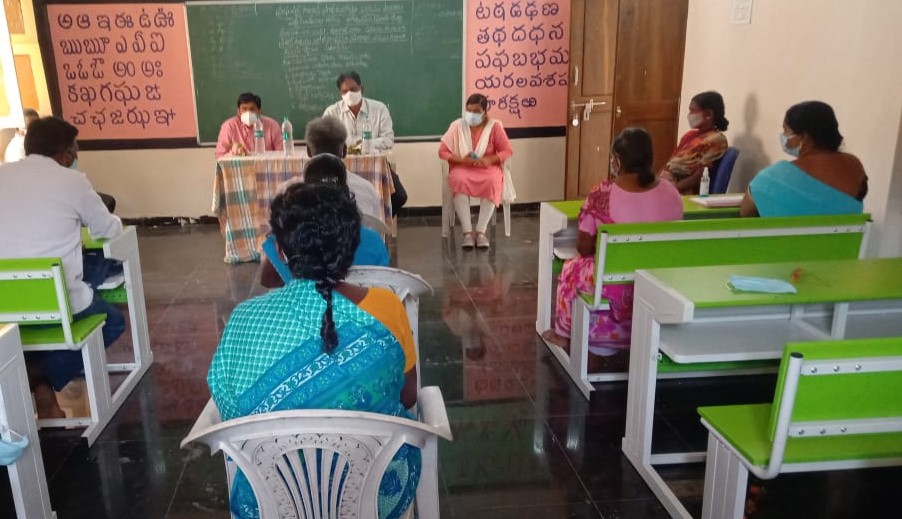 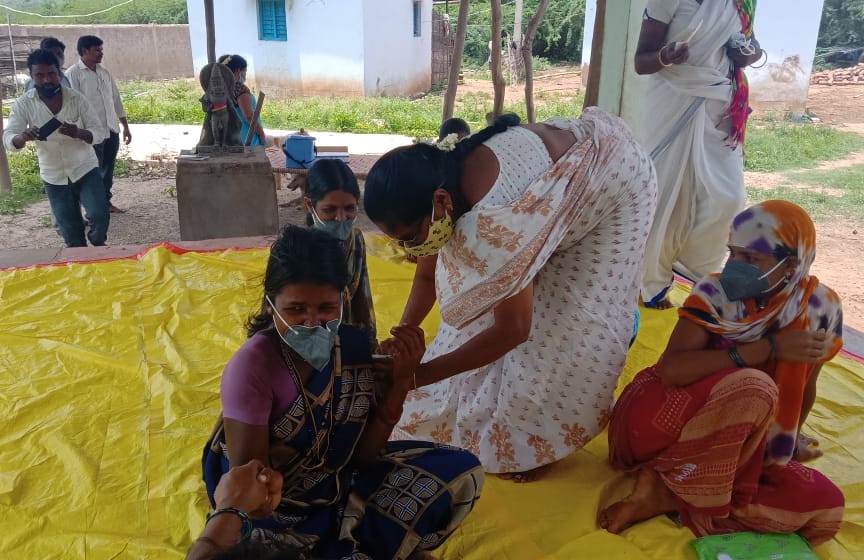 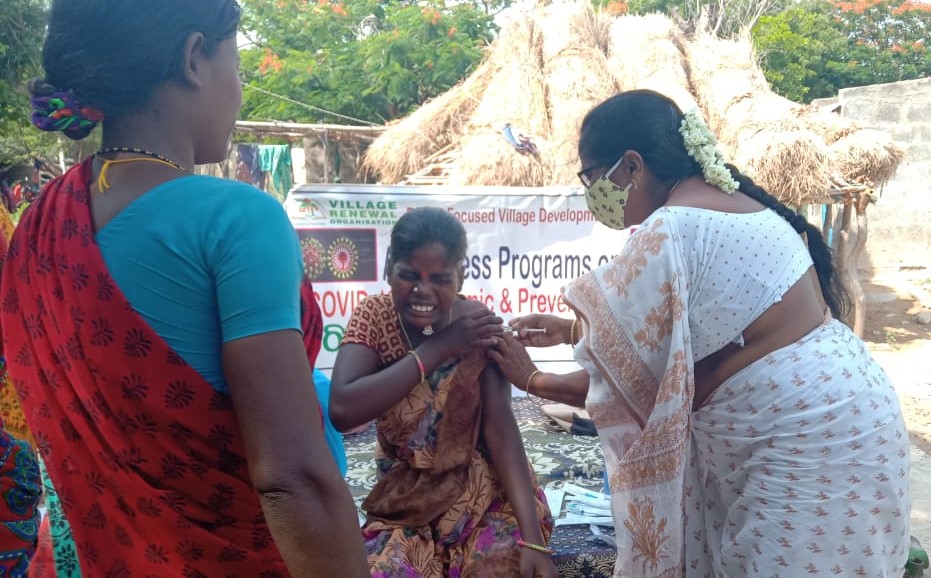 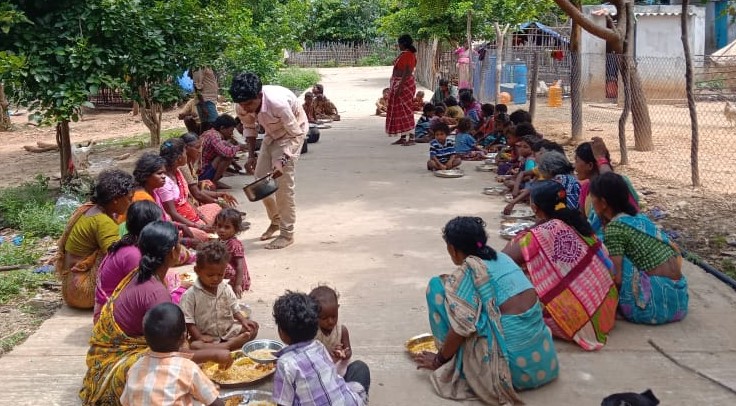 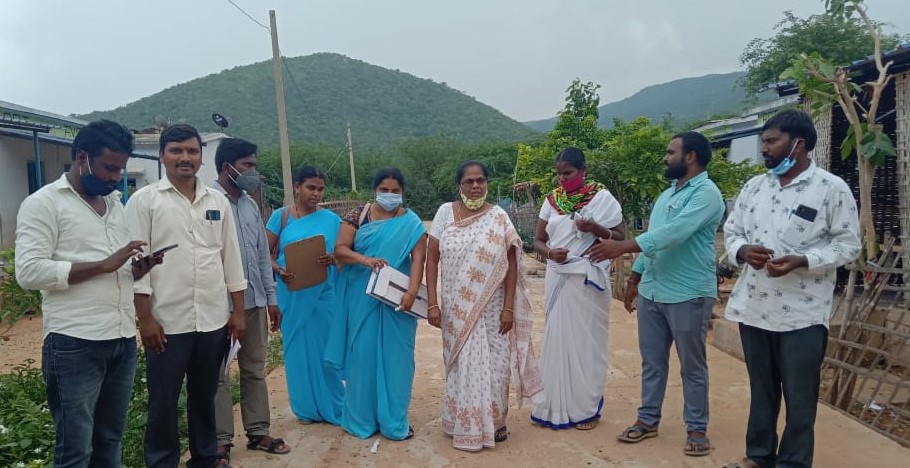 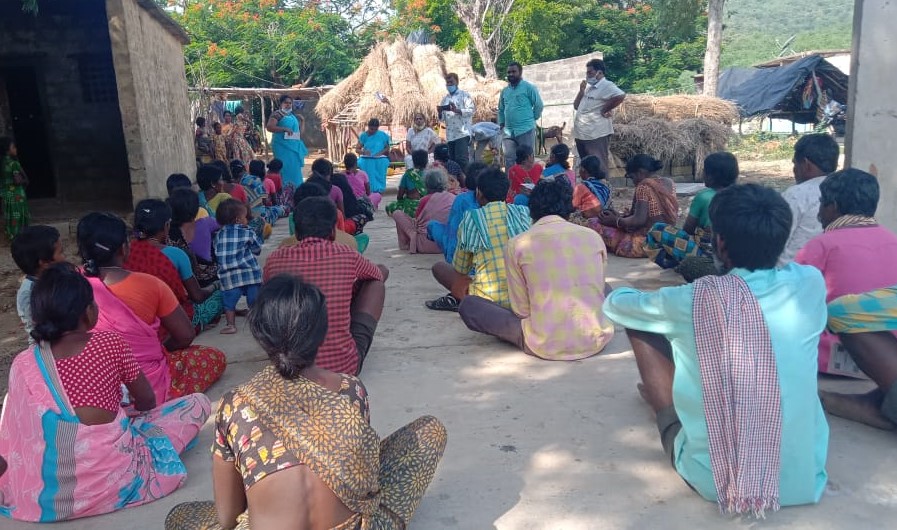 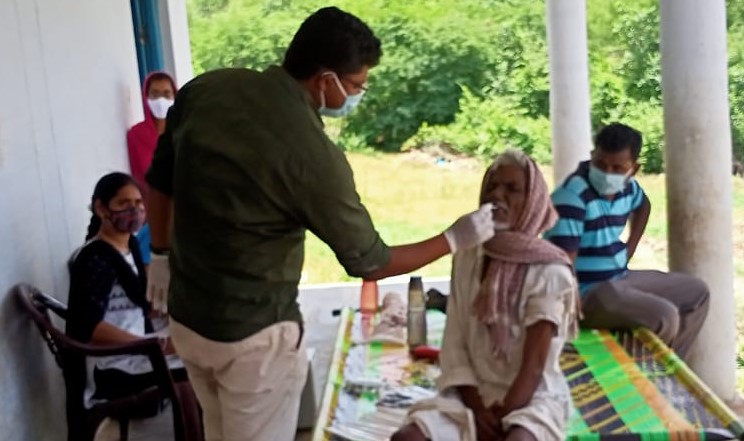 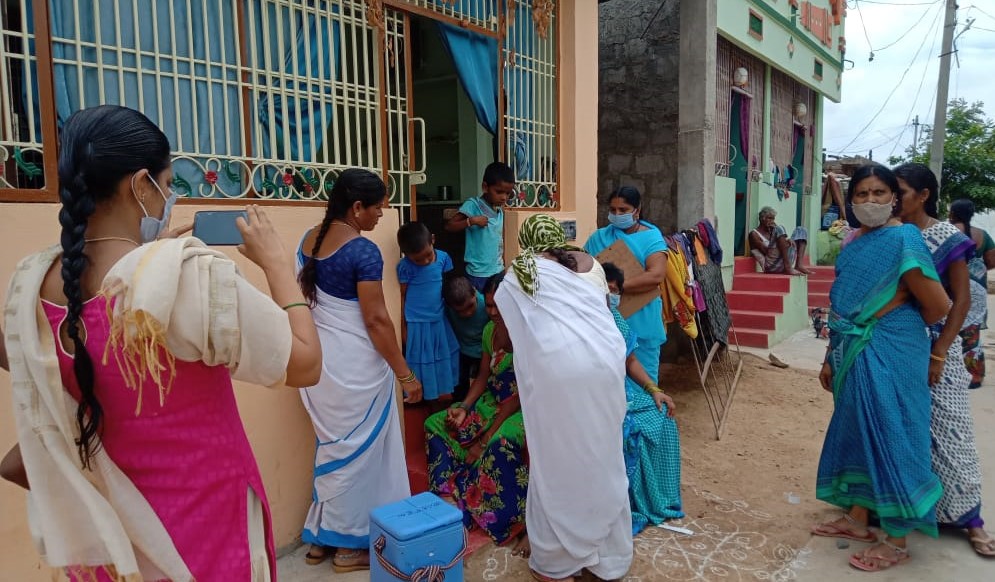 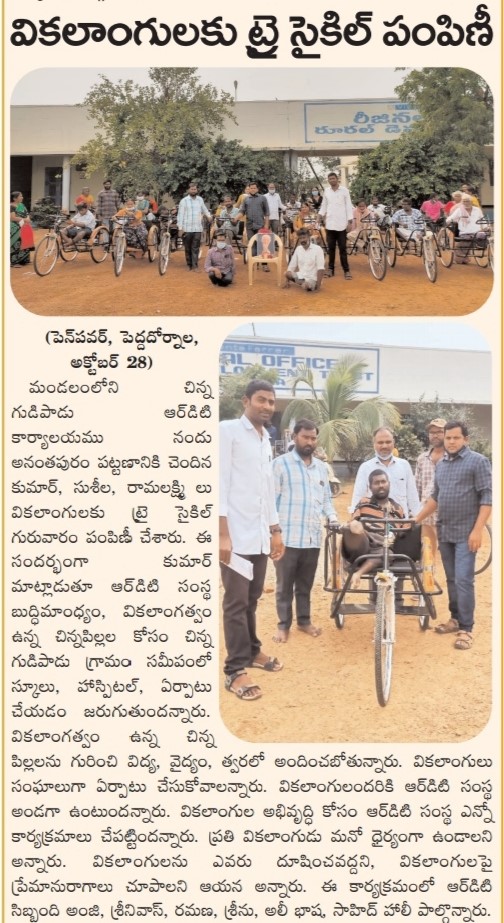 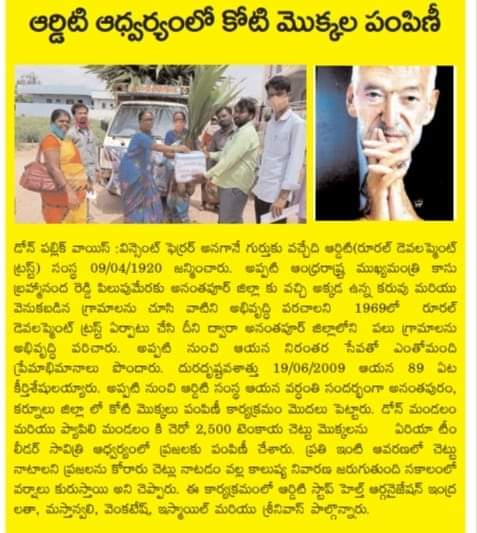 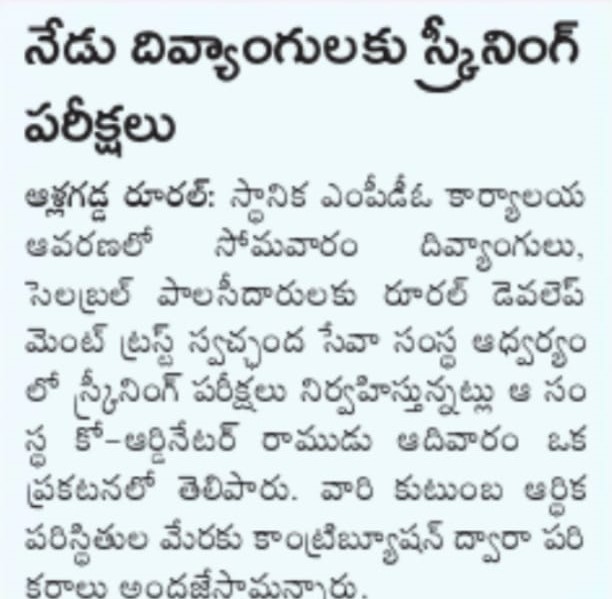 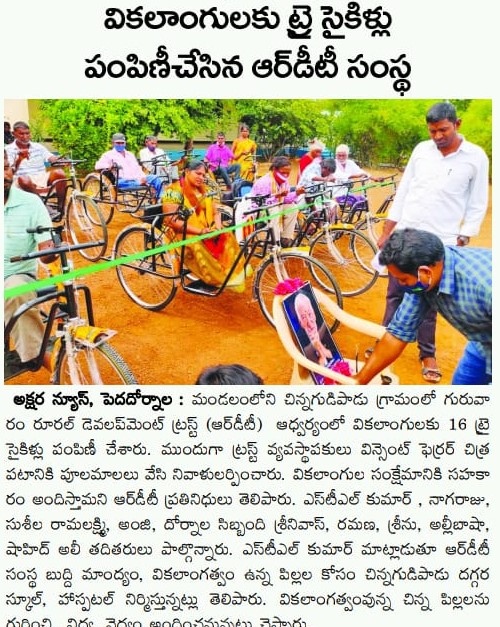 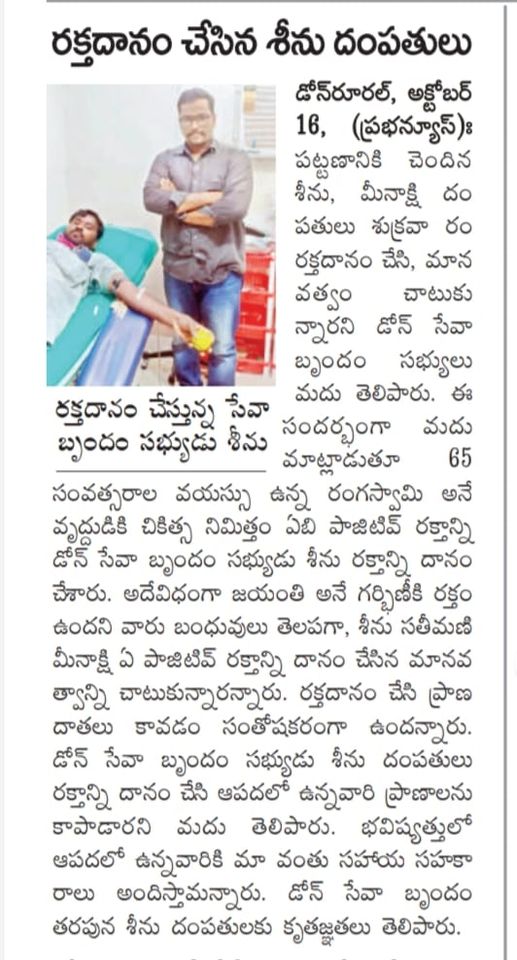 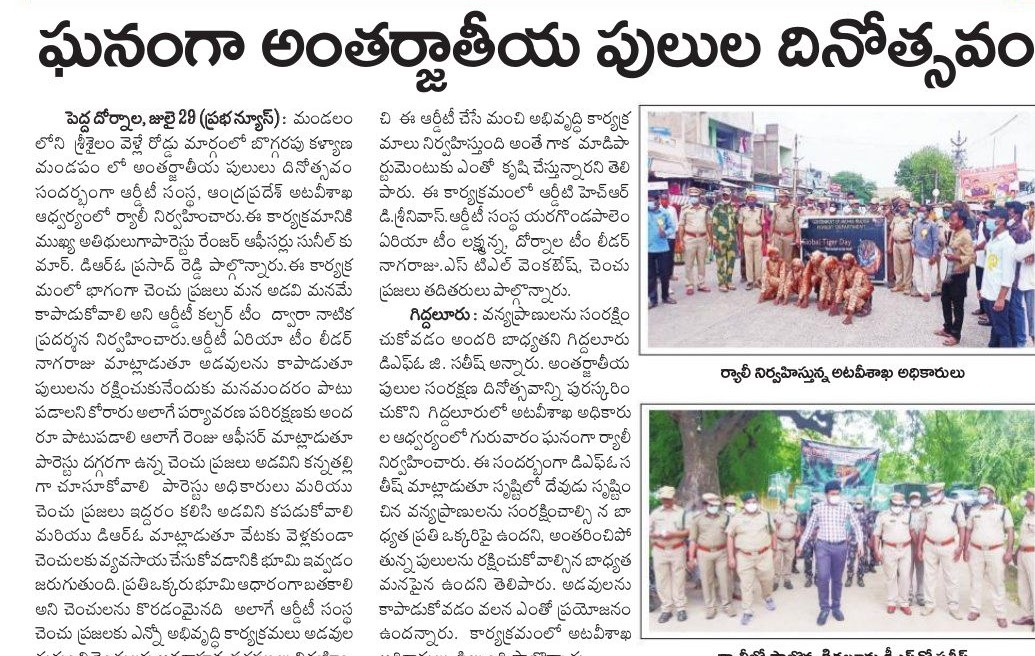 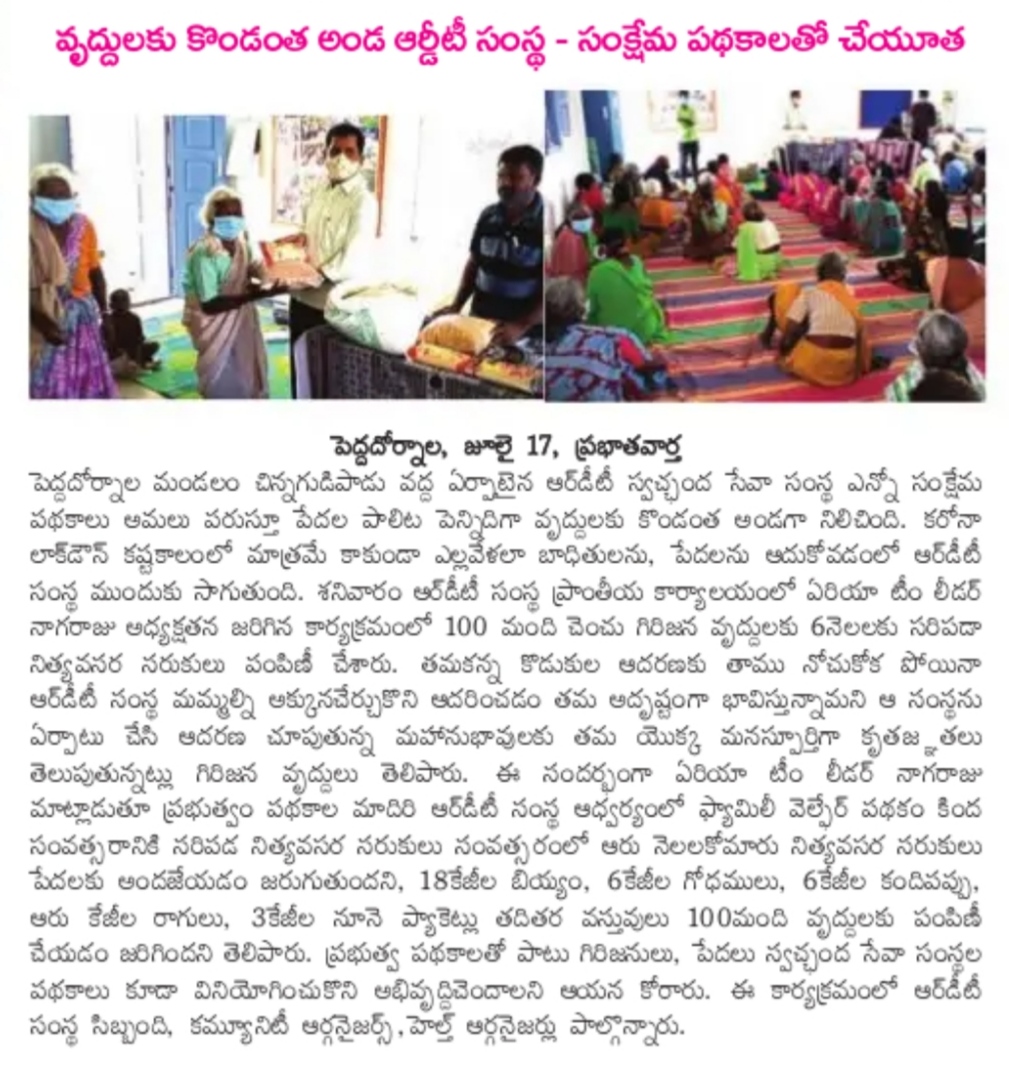 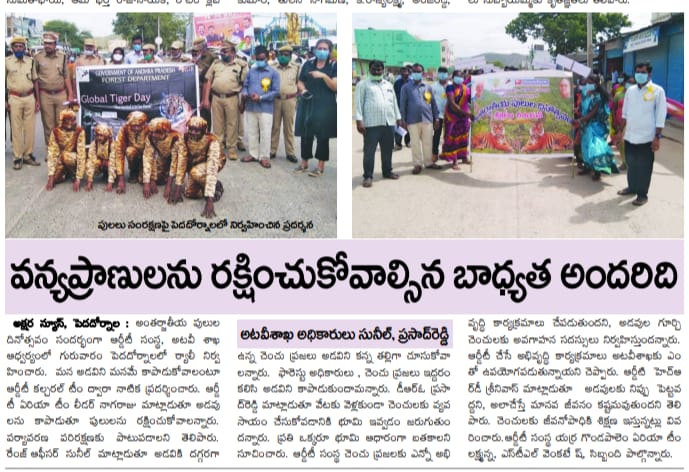 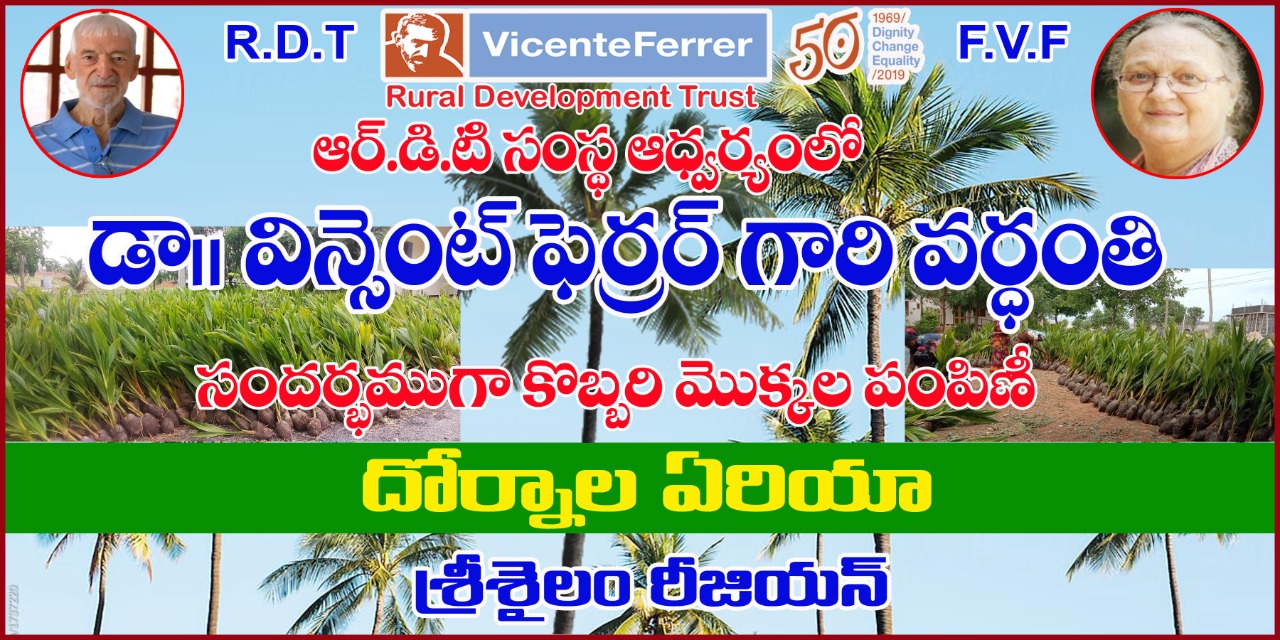 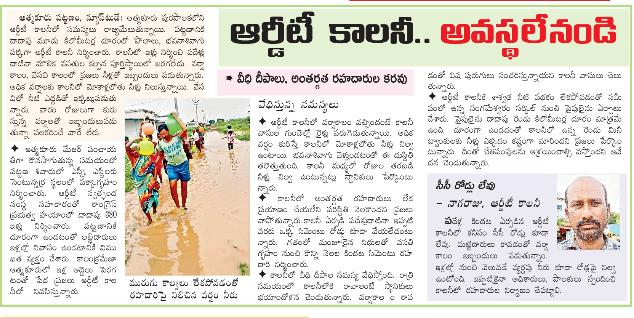